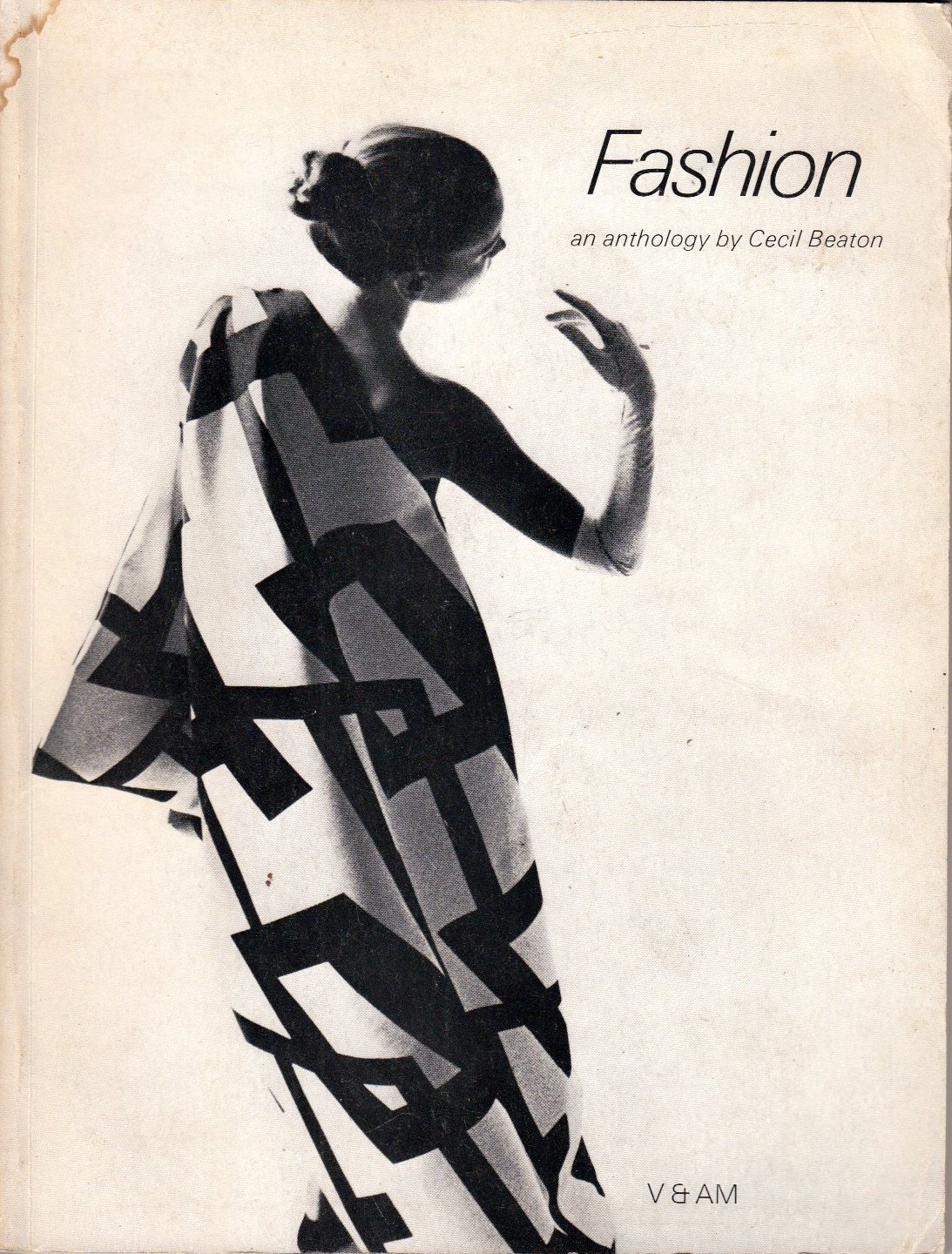 Frontispiece: a Beaton photograph of a model wearing a 1961 Balenciaga dress

Vern Lambert in Milan in the 80s. Photo: Alfa Castaldi

My recent Rocketman post gave me cause to dig out my copy of the catalogue produced for the groundbreaking exhibition Fashion: An Anthology, staged by London’s V&A from October 1971 to January 1972. Curated by Cecil Beaton, the exhilarating range of the show was demonstrated by the inclusion of 24 designs from Mr Freedom (the Kensington Pop Art boutique which sold Elton John a variety of items including 10 pairs of winged boots) alongside work by such hallowed houses as Balenciaga, Chanel, Dior, Givenchy, Madame Grès, Charles James and Vionnet. Lambert with Anna Piaggi sketched by Karl Lagerfeld at his apartment in Paris in 1976. From Lagerfeld’s Sketchbook, Anna Piaggi, Weidenfeld & Nicholson New York, 1986 On Beaton’s team as display consultant was Vern Lambert, the brilliant though seriously undervalued fashion figure whose achievements ran from creating appreciation for such early 20th couture (as a precursor to today’s high-end global vintage business) through the Chelsea Antiques Market stall he ran with partner Adrien Emmerton in the 60s – where they also introduced such standbys as bell-bottoms and kaftans – to acting as a muse and partner to Vogue Italia doyenne Anna Piaggi and mentor to the likes of Manolo Blahnik and Karl Lagerfeld (with whom he lived as part of a troika with Piaggi). Going by the accounts of attendees I have spoken to, Fashion: An Anthology was a revelation. As the V&A’s first fashion exhibition, it certainly altered the ways in which major institutions around the world approached the subject.

And the catalogue is a gem, packed with photographs and sketches, many by Beaton. There is also a cool authority absent from the celebrity-driven bunfights and self-regarding texts which pass for museum fashion exhibitions and catalogues these days. 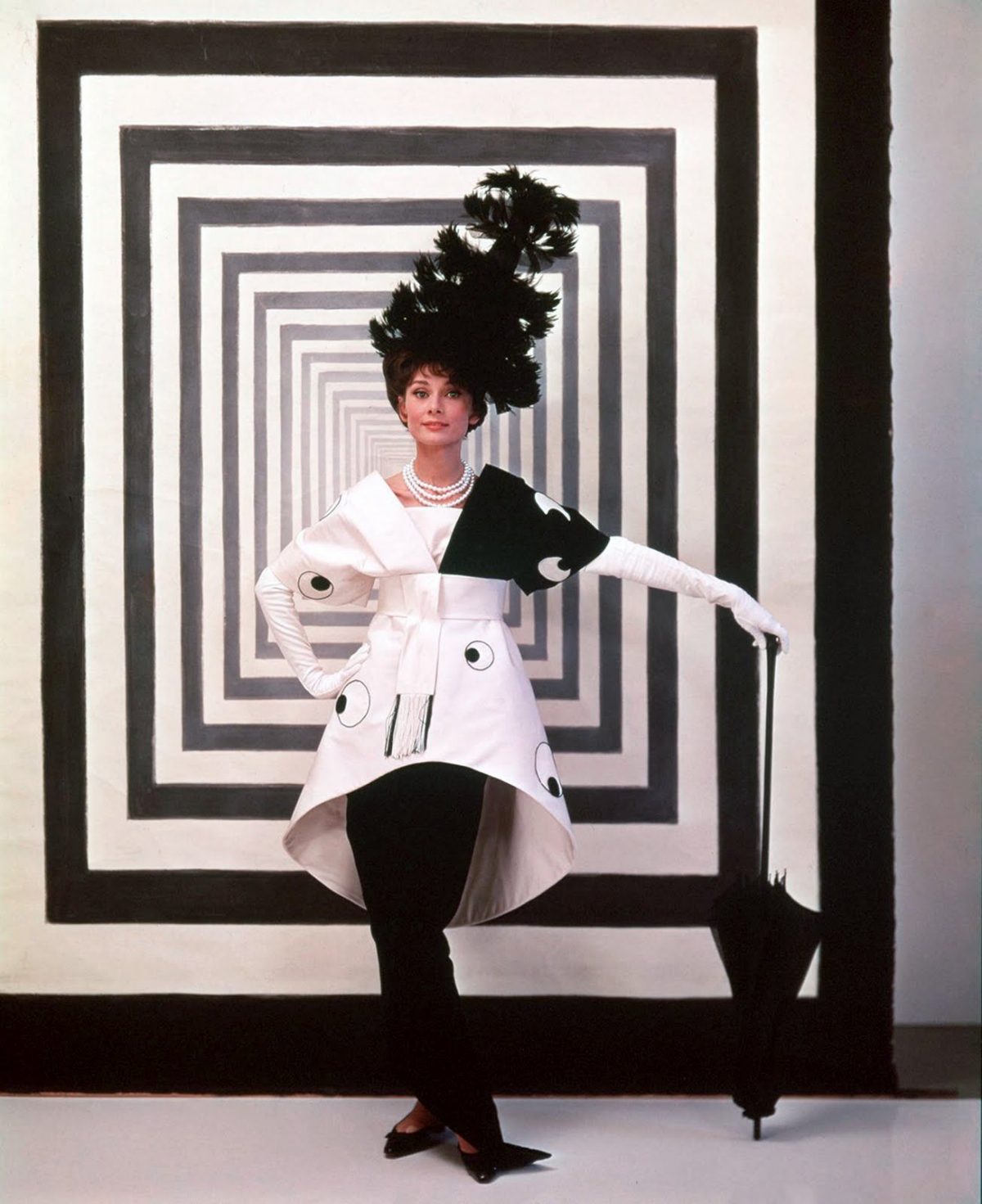 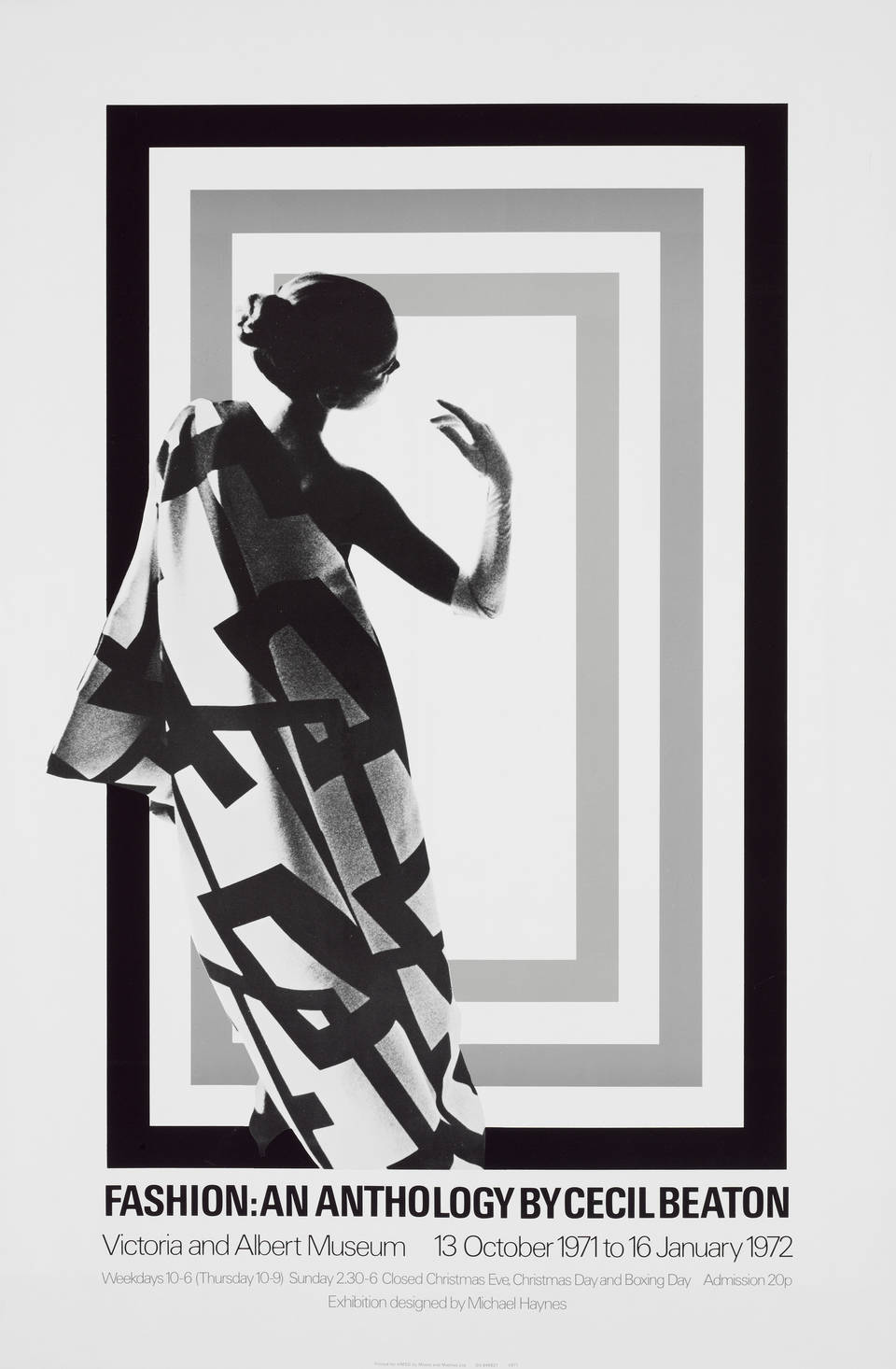 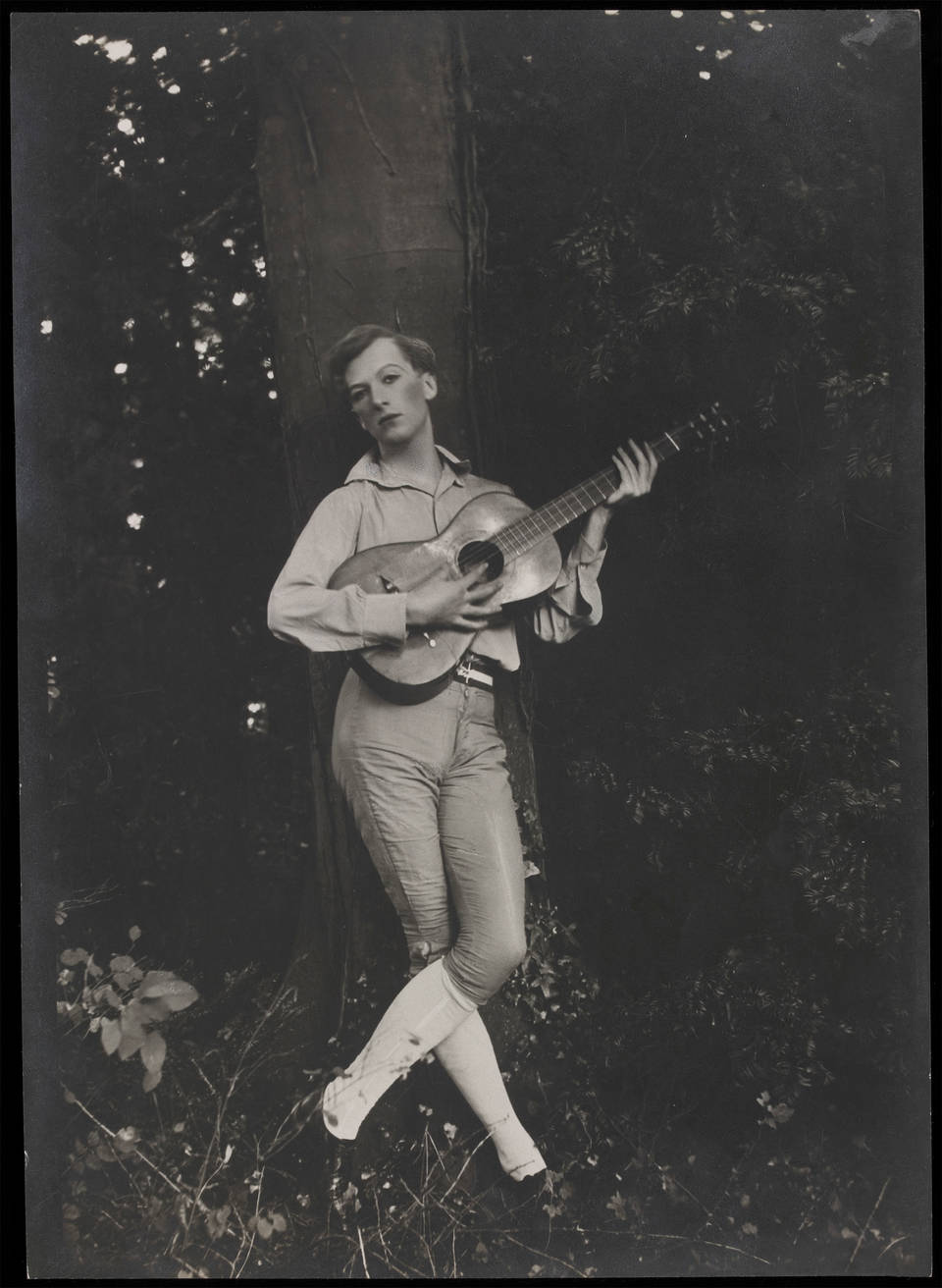