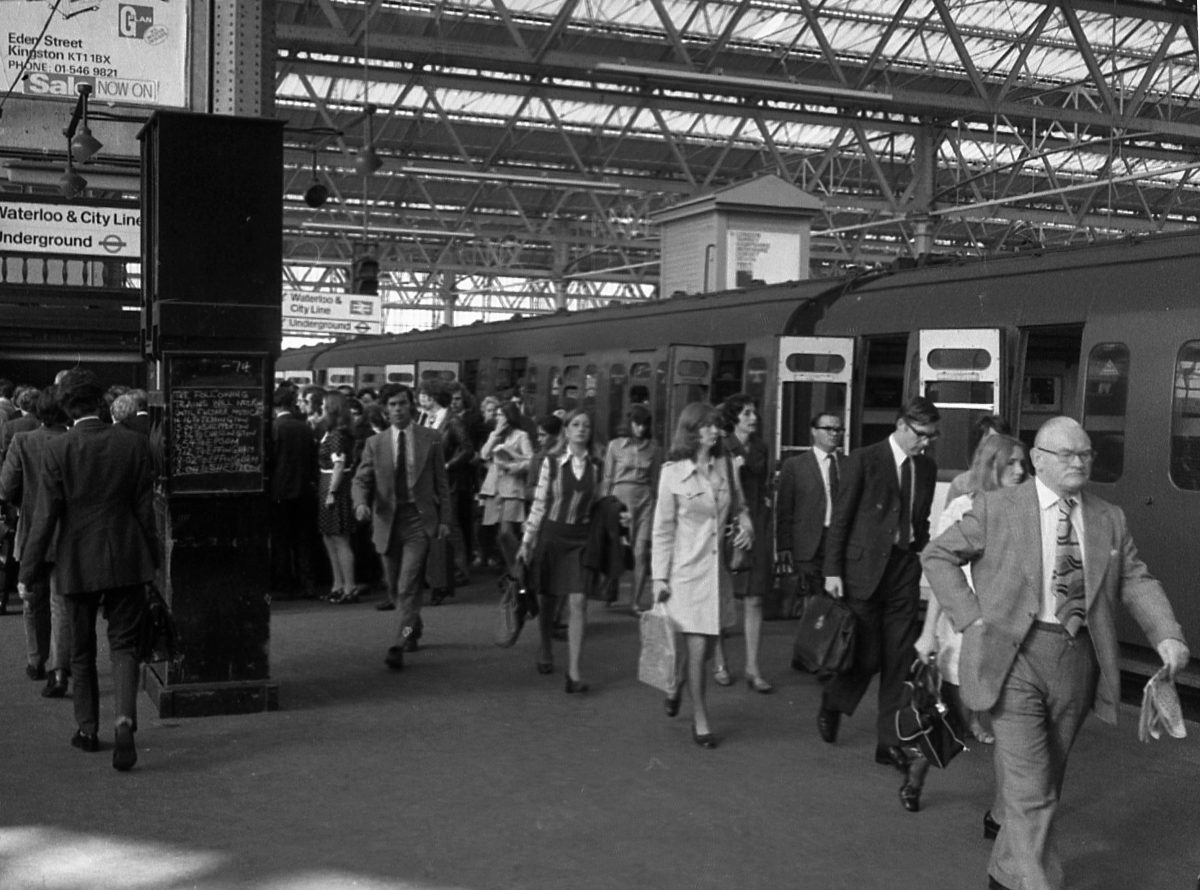 Nowadays Waterloo is the busiest railway station in the UK and also the country’s largest station. According to Wikipedia if  you count the Underground  and Waterloo East stations, it is the busiest station complex in Europe.

The station was rebuilt in the early 20th century, opening in 1922, and included the Victory Arch over the main entrance, which commemorated World War I. Waterloo was the last London terminus to provide steam-powered services, which ended in 1967.

These photographs and others are courtesy of Graham Cosserat – his wonderful photographs can be found here. 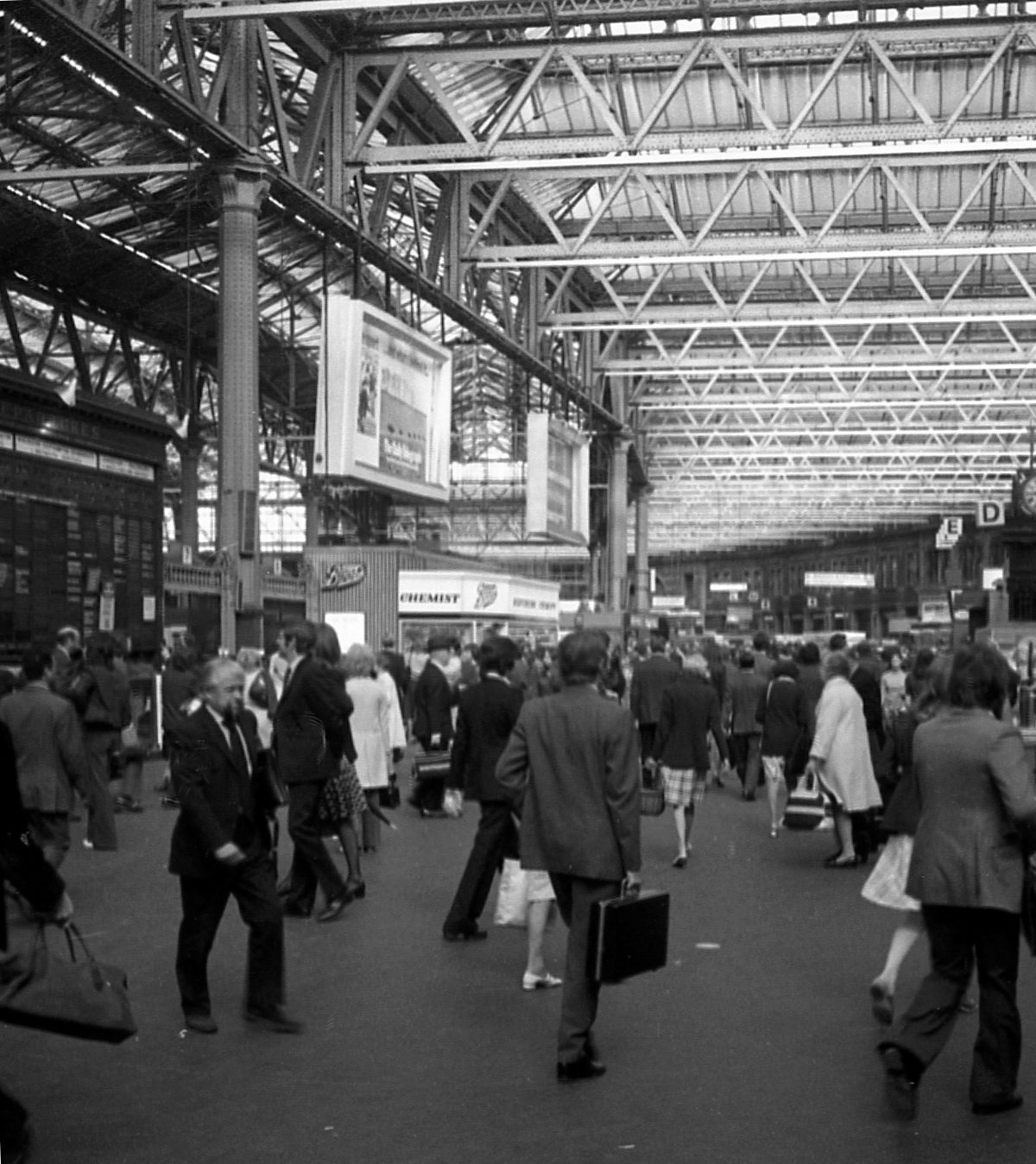 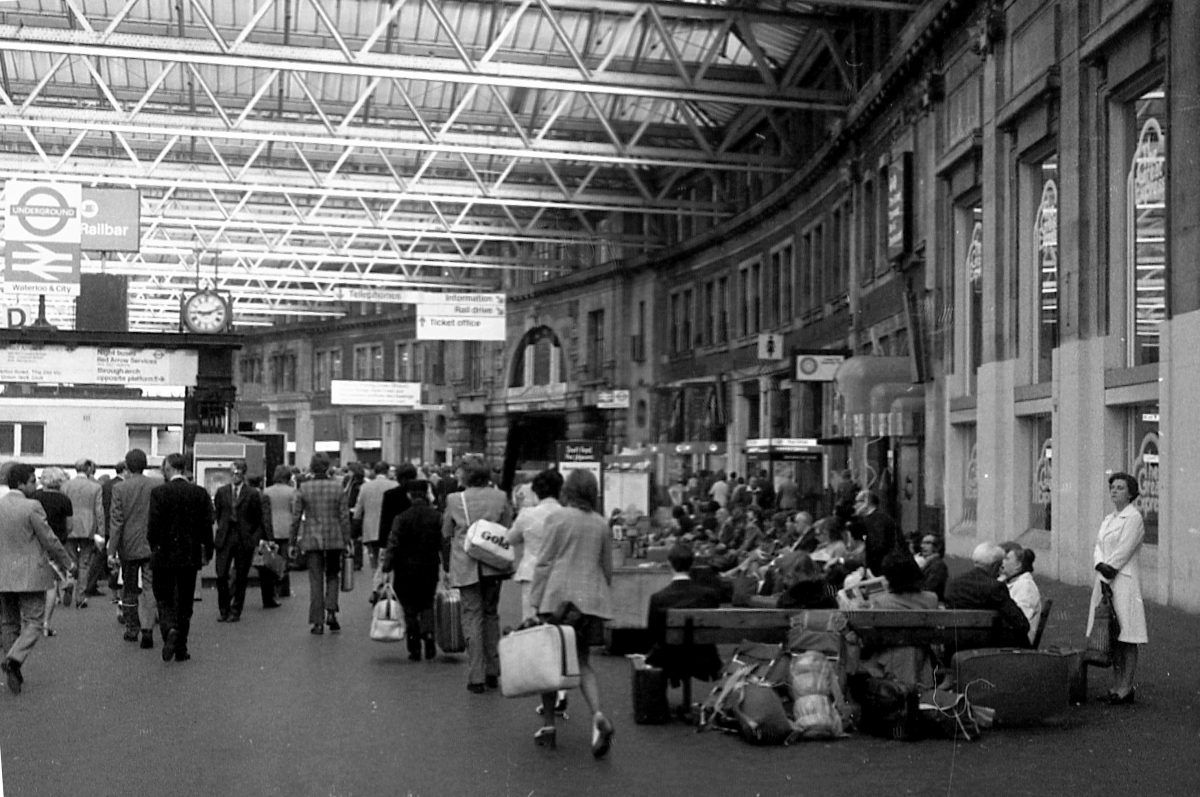 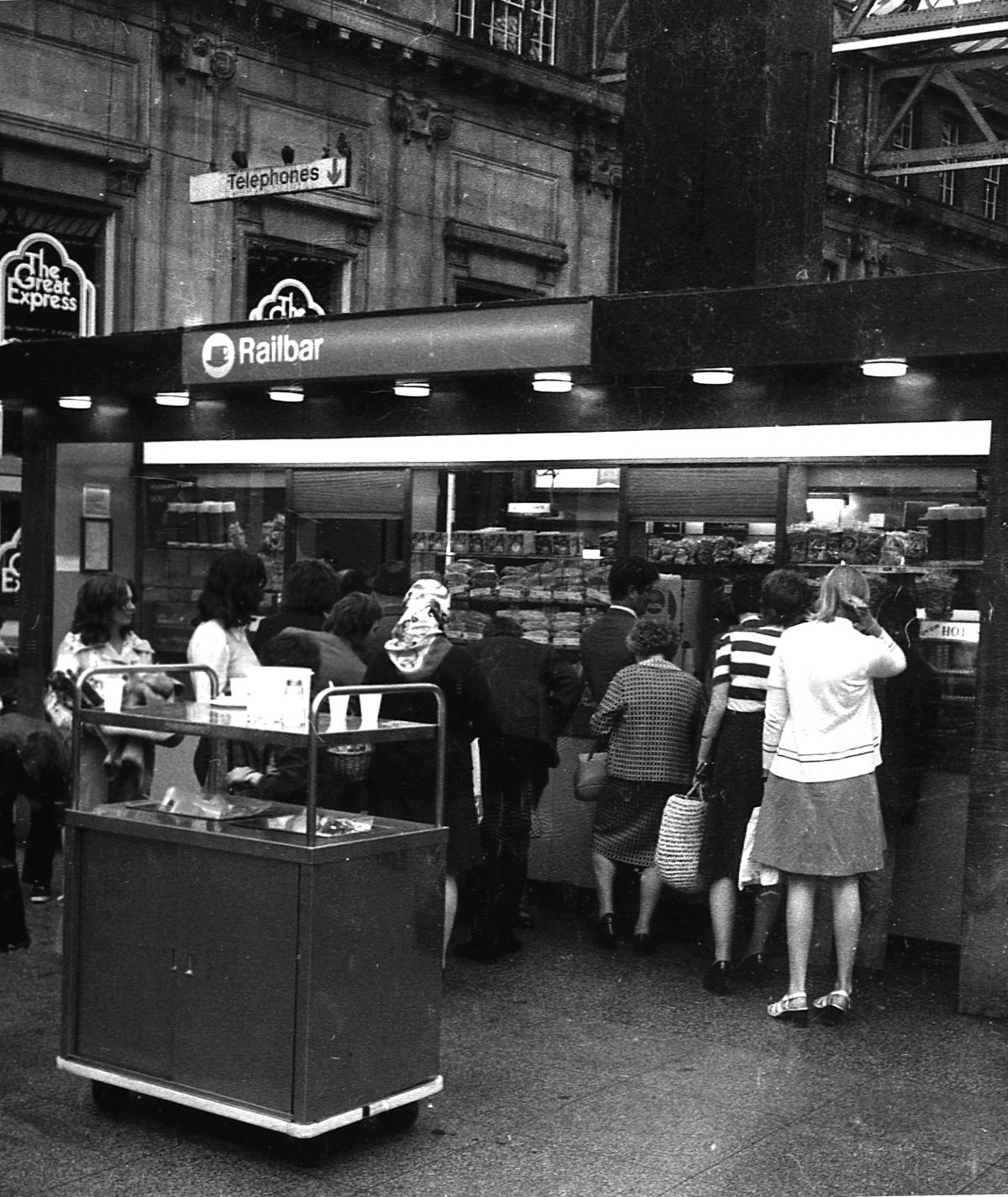 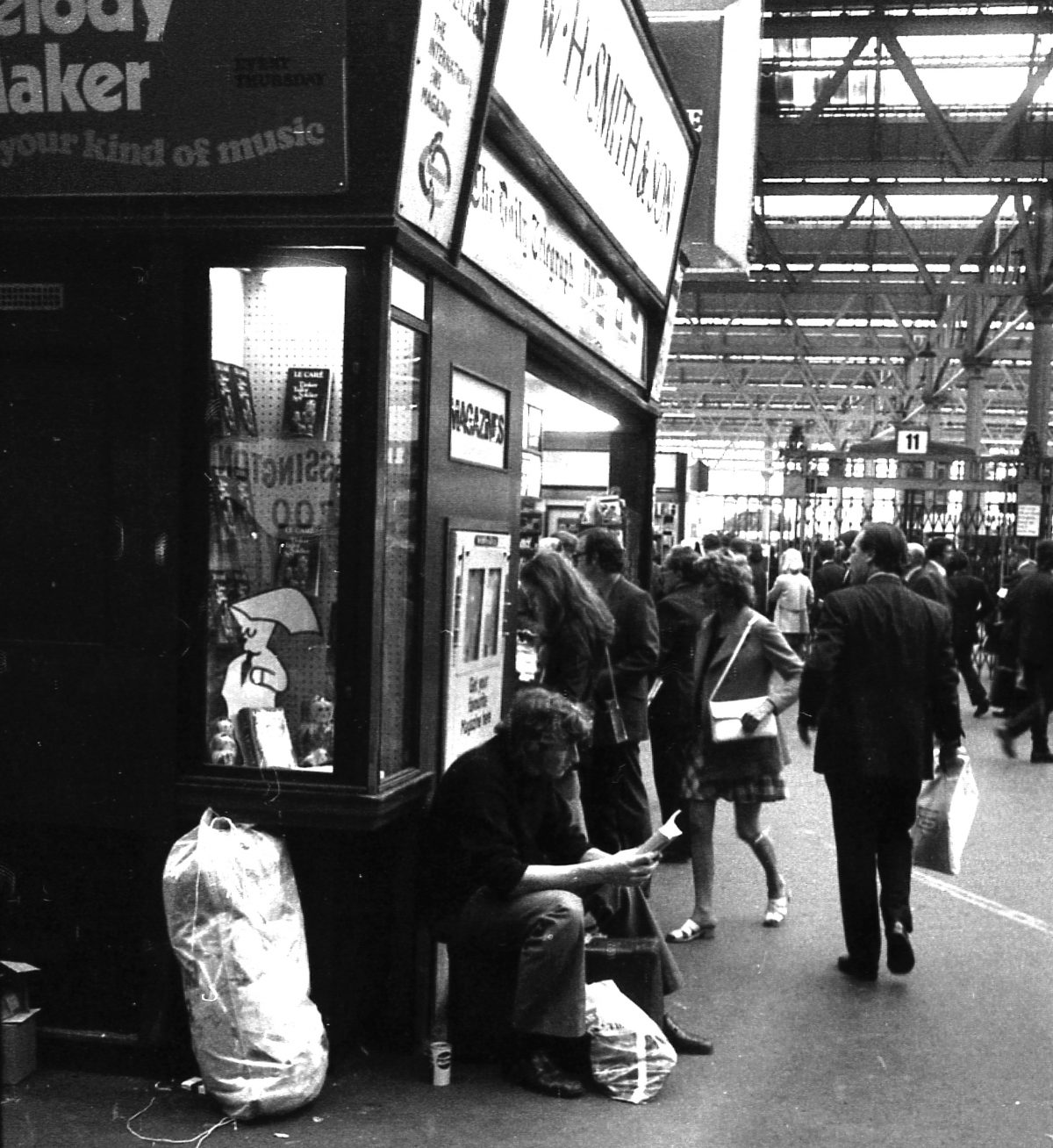 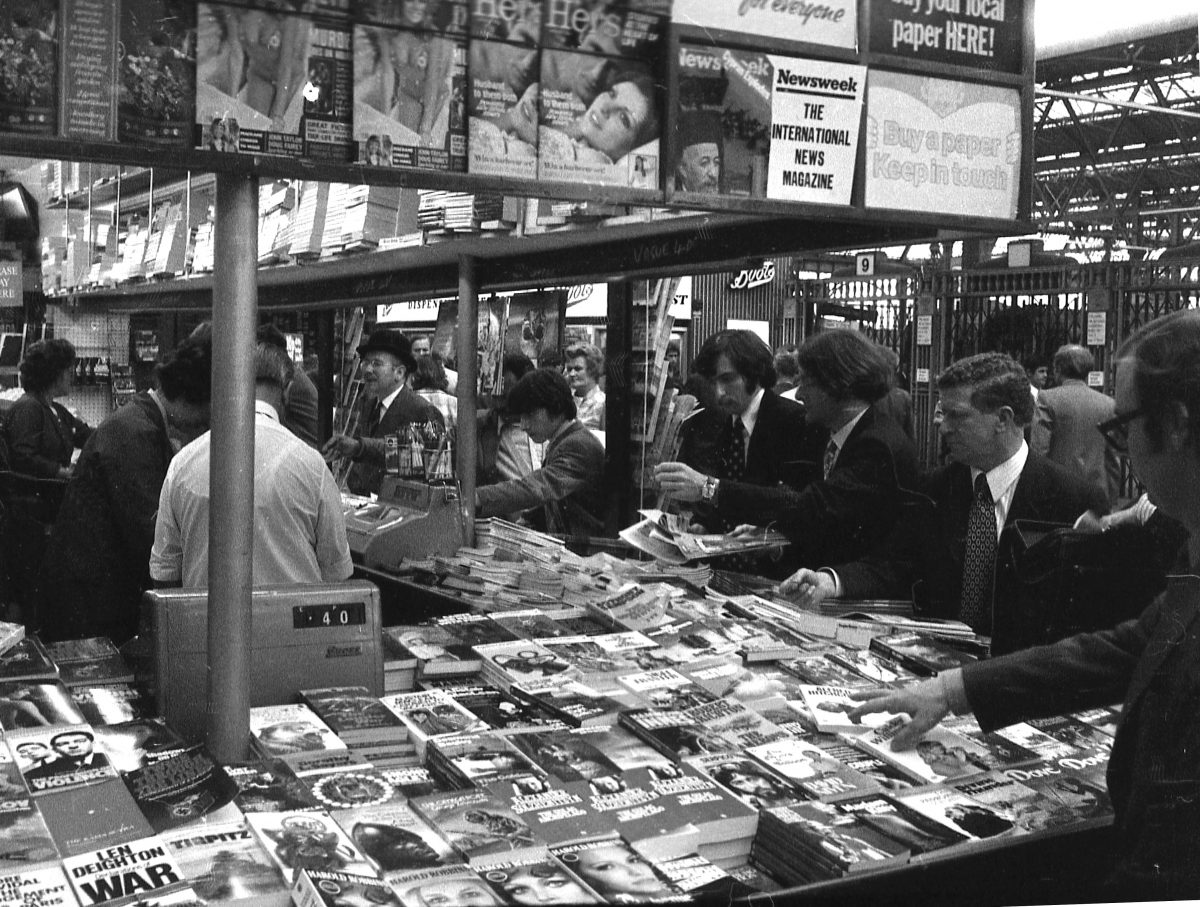 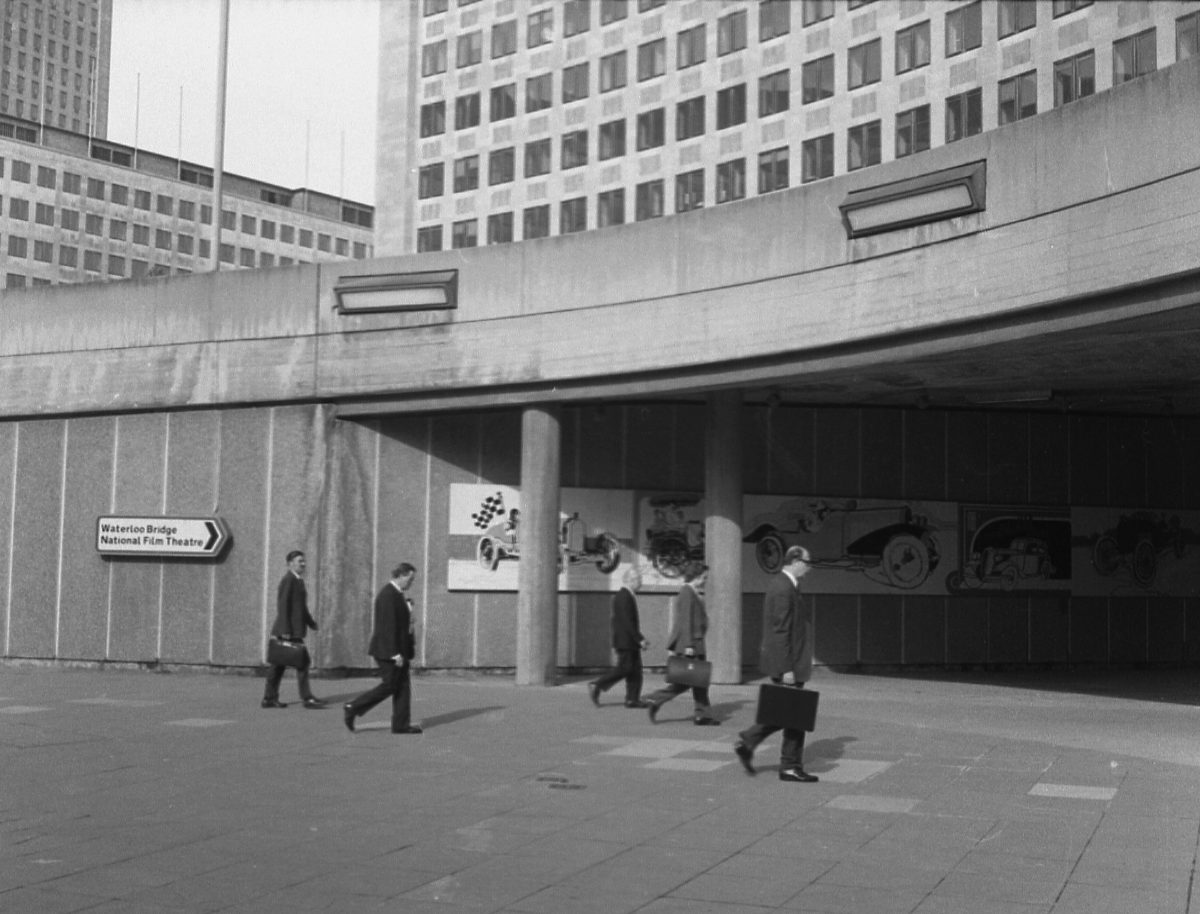 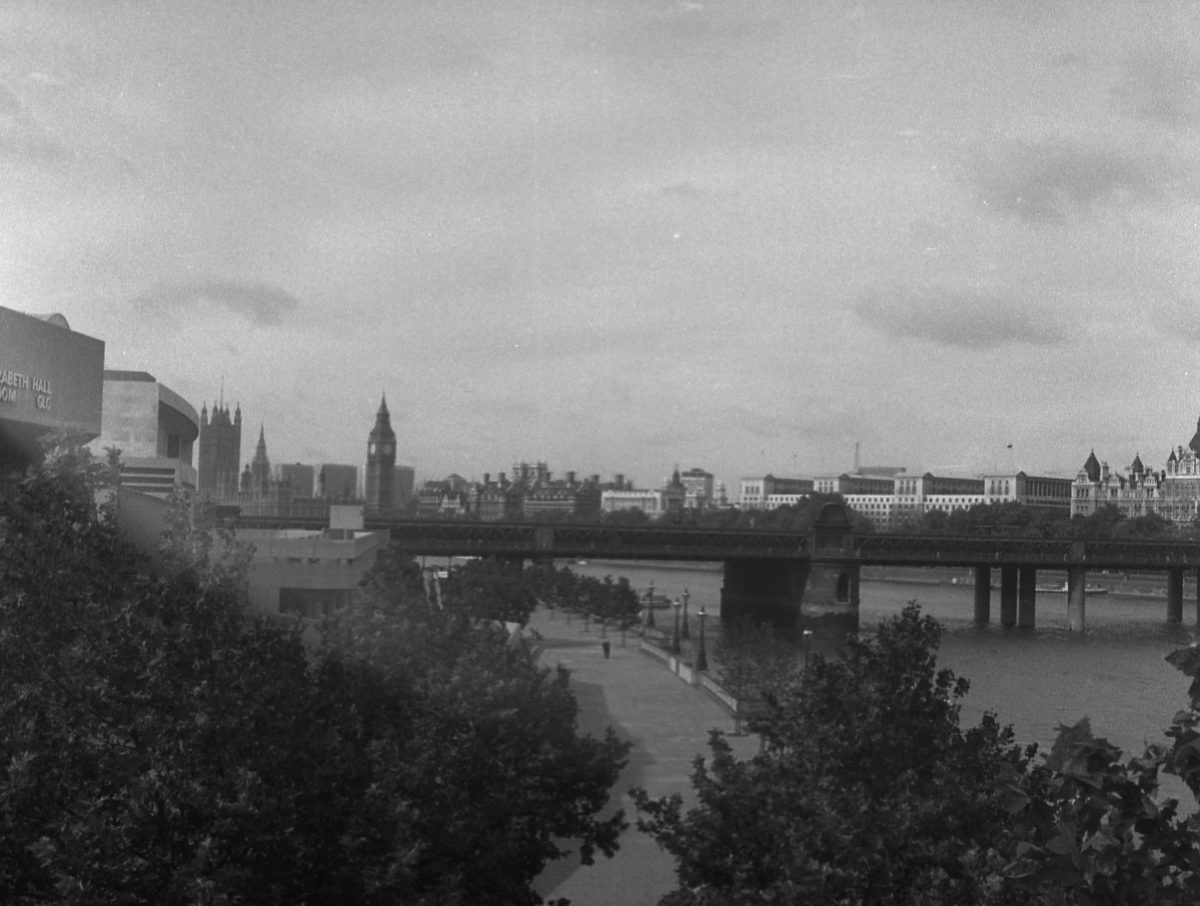 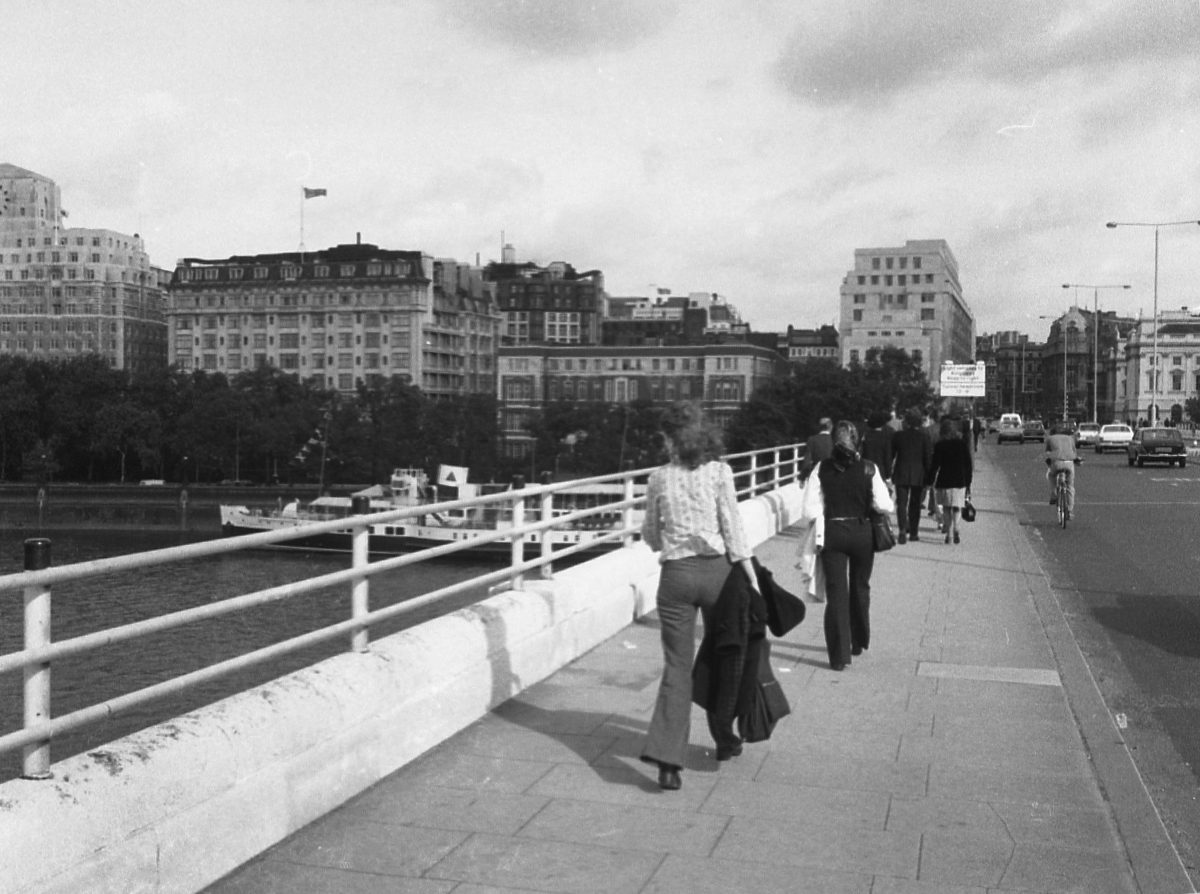 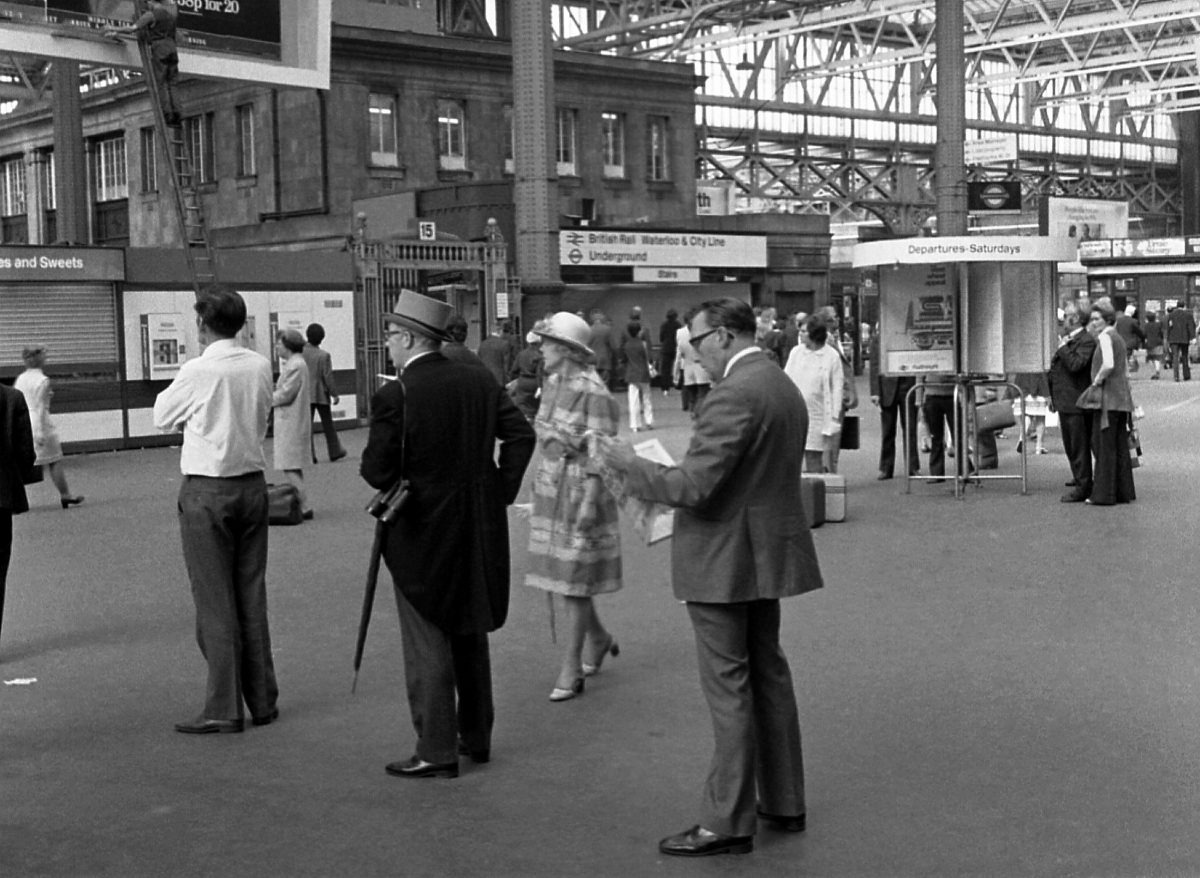 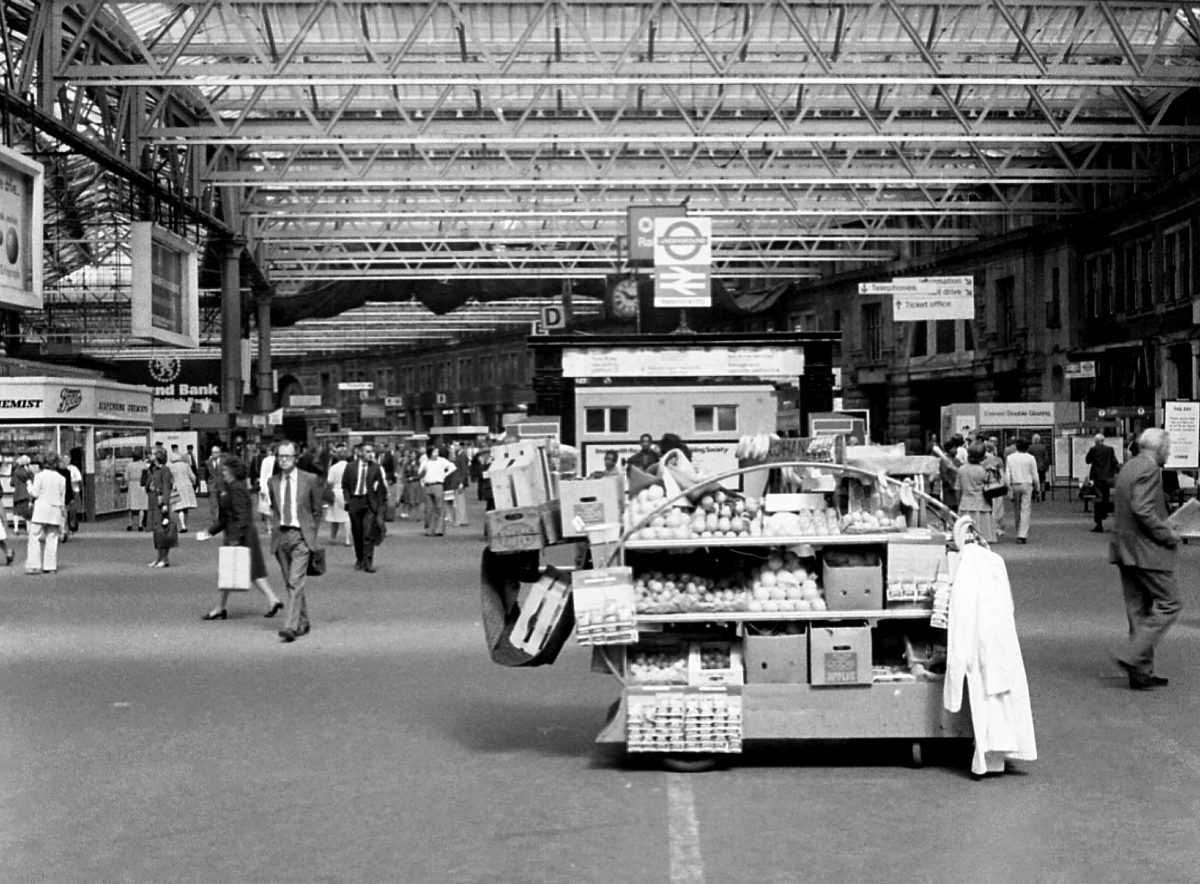