The Finding Out Treasury was a 240-page illustrated compendium of general knowledge published by Purnell in 1964. The book was intended to encourage children’s enquiring minds and instil a sense of wonder at the world, its histories, cultures, and peoples.

Educating all members of society was a by-product of the Industrial Revolution. By the start of the 1800s, most members of the working class had to be taught basic skills to operate machinery. This meant some degree of numeracy and literacy. It became incumbent on certain benign members of the ruling class–mainly Whig politicians, some factory owners, and members of the Church of England–to ensure everyone was educated in a bid to progress society for the benefit of all.

This educational drive was called the “March of the Intellect” (a phrase coined by the poet Mary Russell Mitford) or the “March of the Mind”. It was divided into two opposing camps: those who believed education benefited all; and those who considered educating the working class as the surest and quickest way of destroying society. The latter believed education would give the working class “airs and graces above their station”, leading them to question their role in society and would eventually sweep all before them. 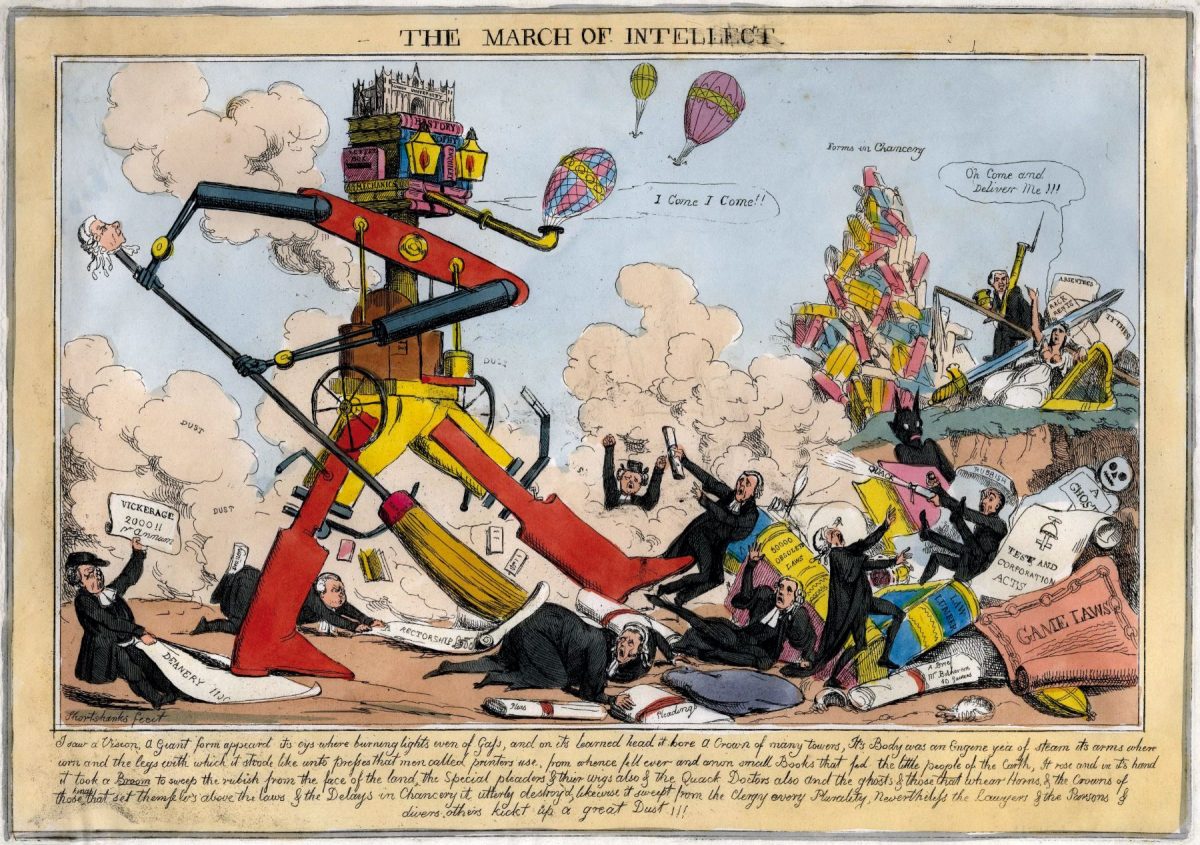 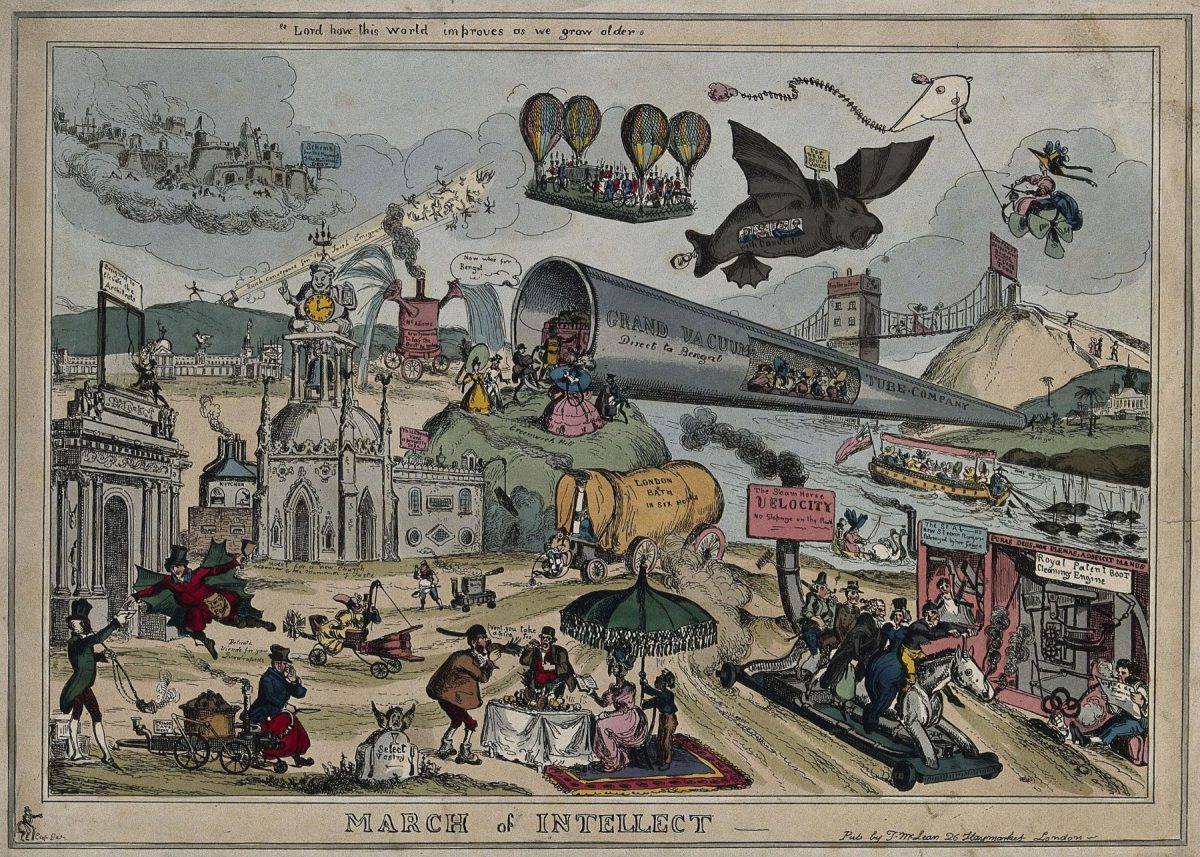 The fear of an untrammelled working class led to the events of Monday 16th August 1819, when 60,000 people demonstrated for fairer political representation in St. Peter’s Field, Manchester. A private militia paid for by factory owners and landowners attacked the crowd killing eighteen, and injuring over 600. One of the most shameful and bloodiest days in British history was named the Peterloo Massacre – in reference to the success of the allied troops against Napoleon at Waterloo.

The Peterloo Massacre further entrenched the opposing sides in the debate of education and universal suffrage. 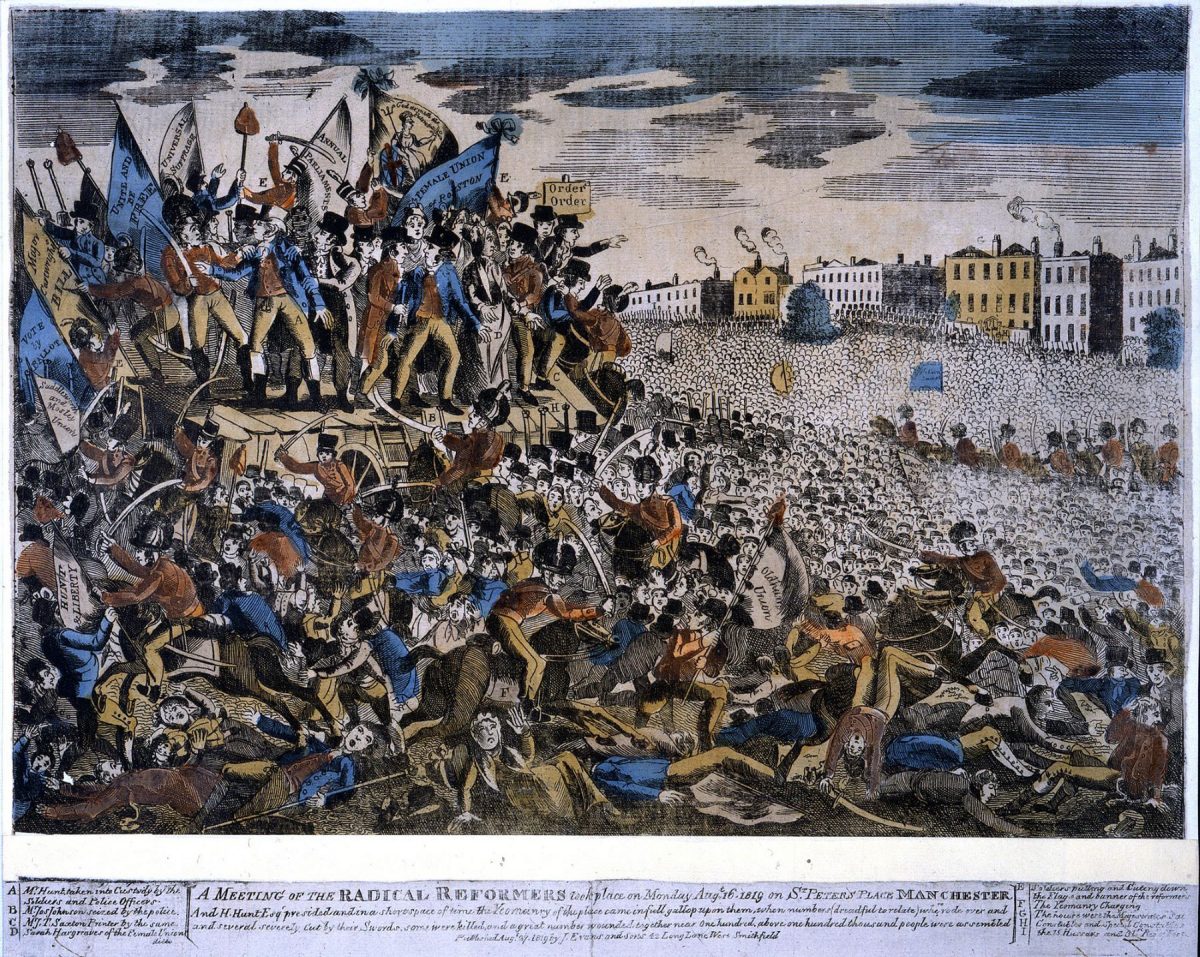 In 1826, the Edinburgh-born politician Henry Brougham helped establish the Society for the Diffusion of Useful Knowledge. Brougham was a believer in education for all and that the sciences would help create a better world. He was an anti-slaver and a supporter of electoral reform and played a significant role in passing the 1832 Reform Act and 1833 Slavery Abolition Act. As a side line, he also designed the four-wheeled, horse-drawn “Brougham” carriage – so beloved in Victorian times and regularly featured in Sir Arthur Conan Doyle’s tales of Sherlock Holmes.

Brougham hoped the Society for the Diffusion of Useful Knowledge (SDUK) would encourage people to better themselves and take ownership of their lives through learning.

Opponents to such civilised ideas claimed “a little knowledge would do more harm than good.” Thomas Love Peacock, the novelist, poet, and senior official at the East India Company, satirised the SDUK in his novel Crochet Castle in which a cook foolishly burns down a house after “taking it into her head to study hydrostatics, in a sixpenny tract, published by the Steam Intellect Society.”

Inevitably, education for all children in the United Kingdom became the law, as it was believed education was the surest way of sharing the core principles that unite society. By the 1960s, annuals like The Finding Out Treasury, and magazines such as Tell Me Why? and Look and Learn and TV shows such as Blue Peter and Magpie continued the tradition of encouraging children to enquire about the world. 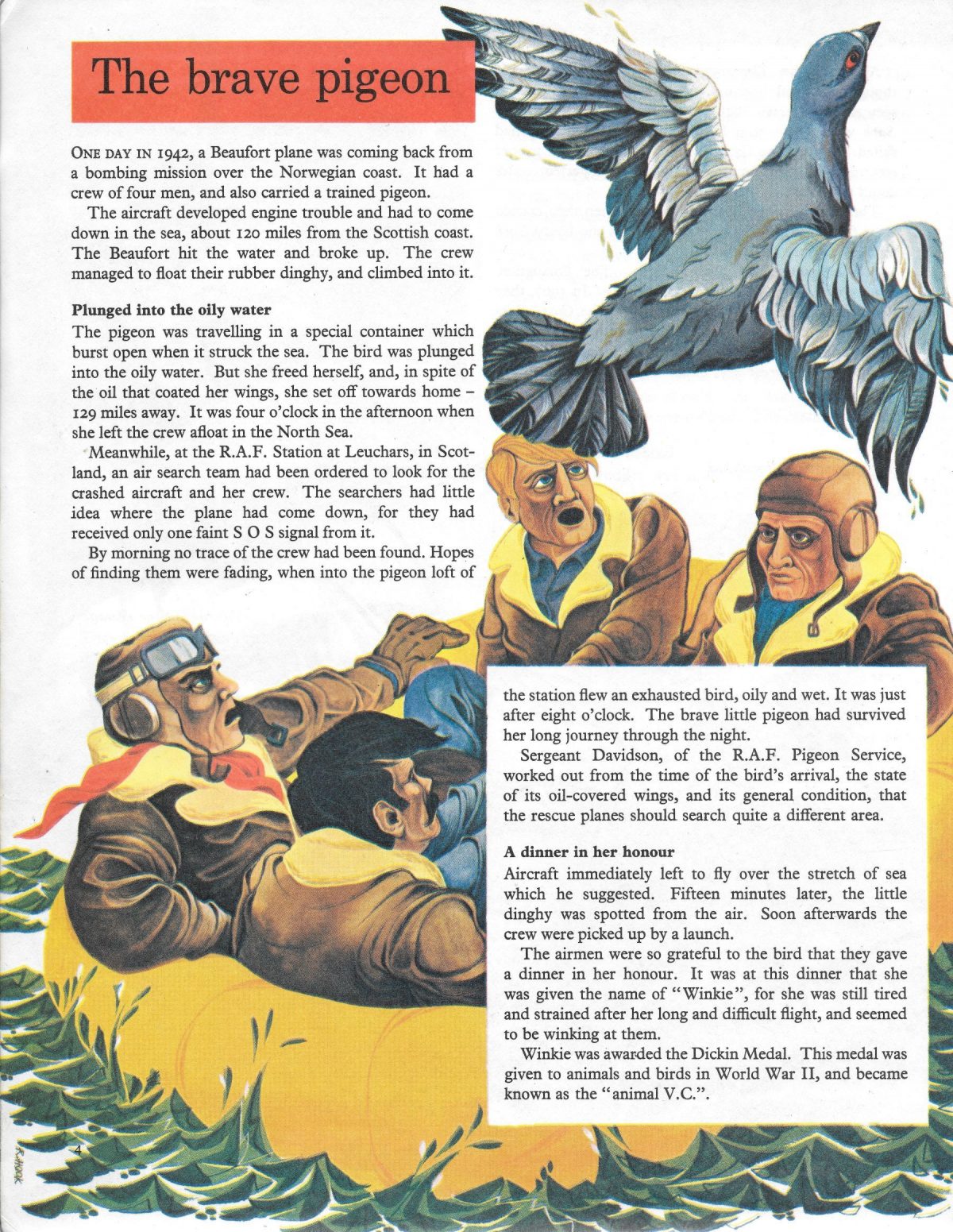 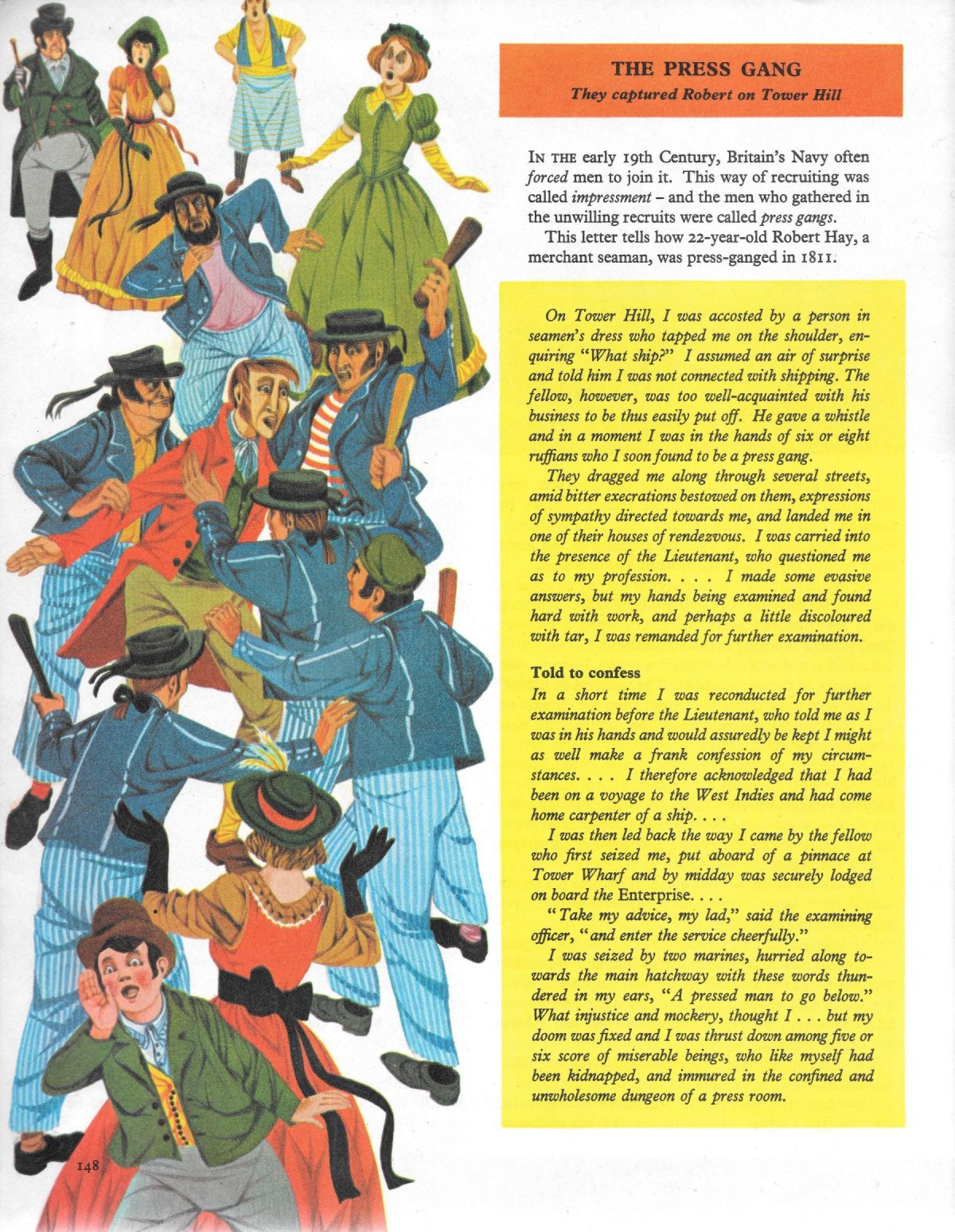 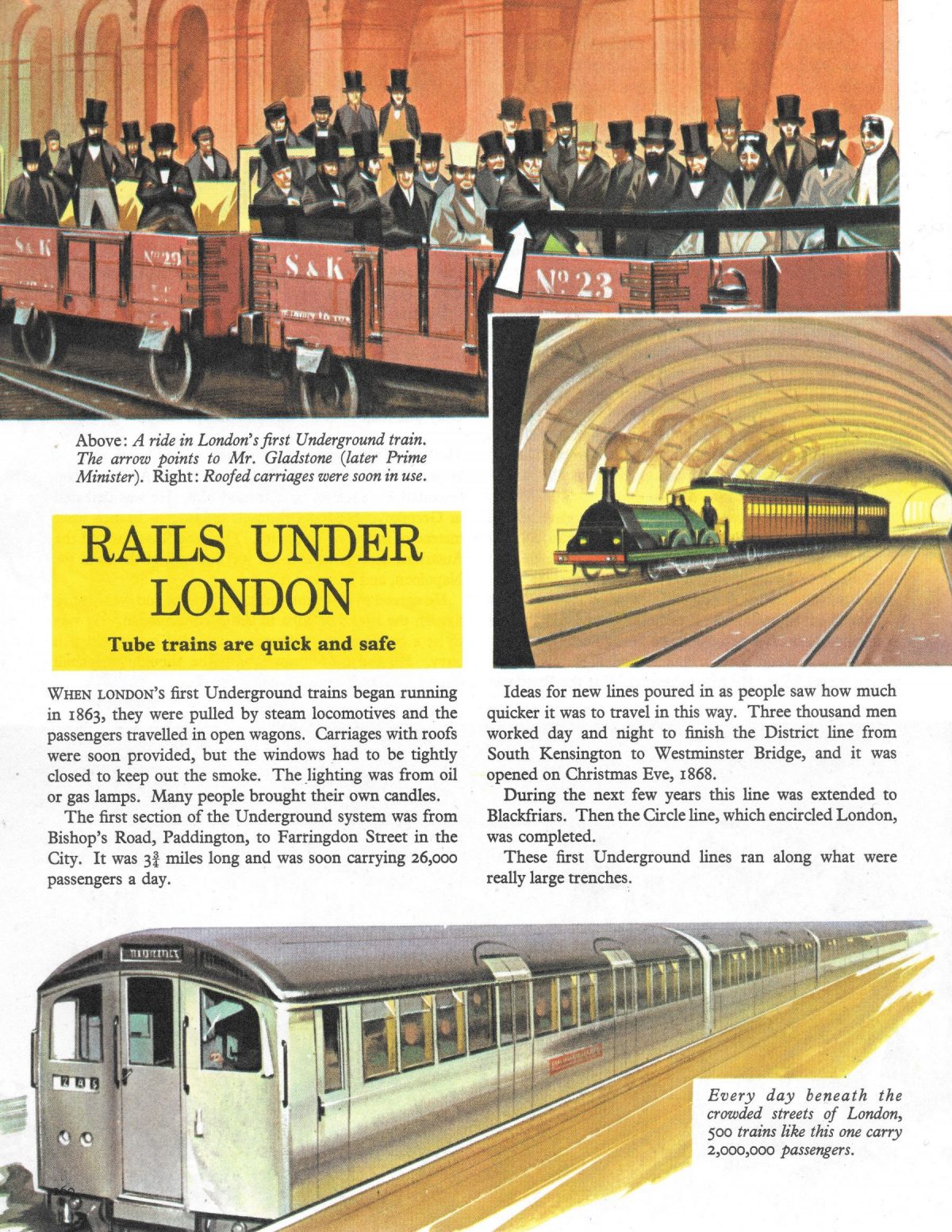 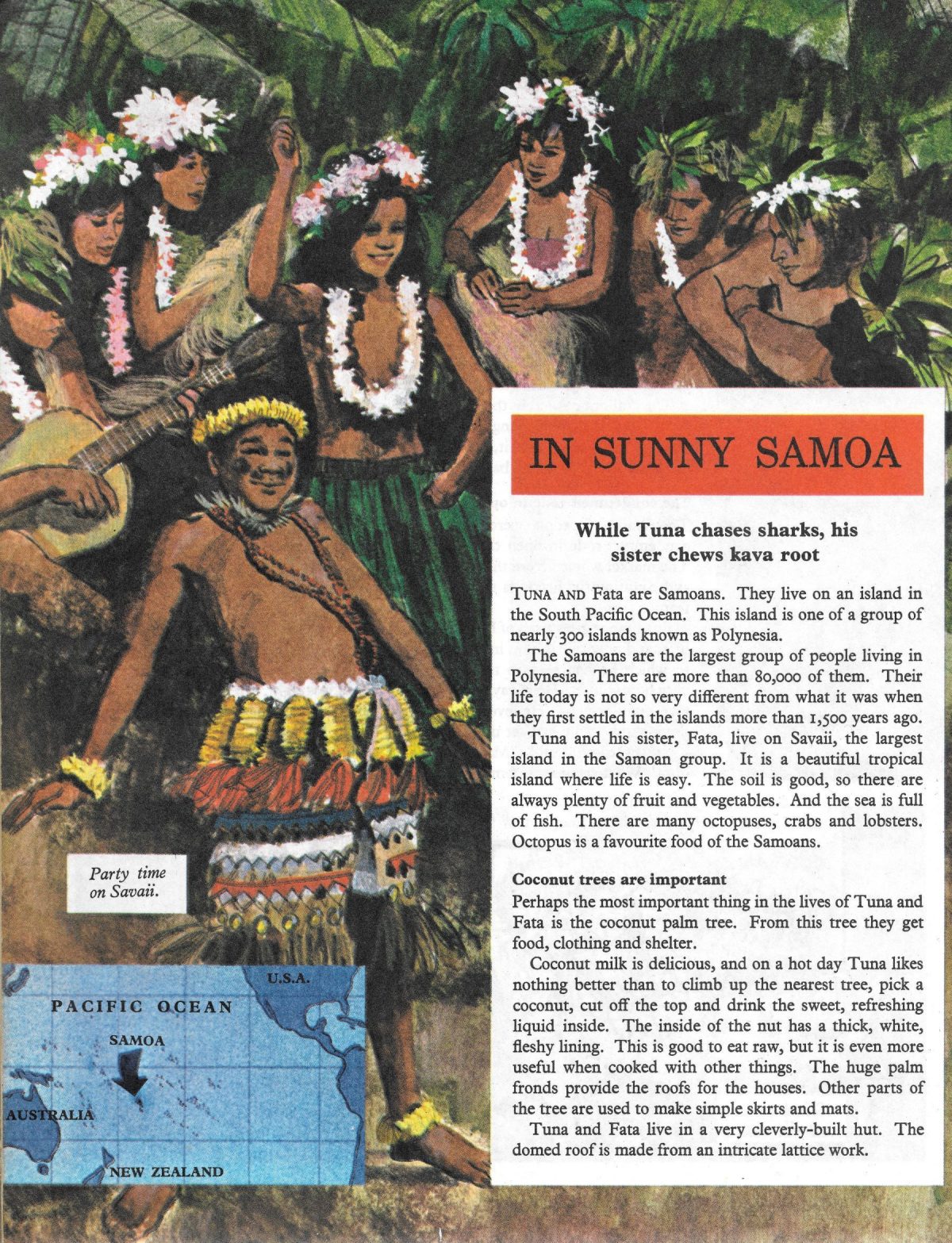 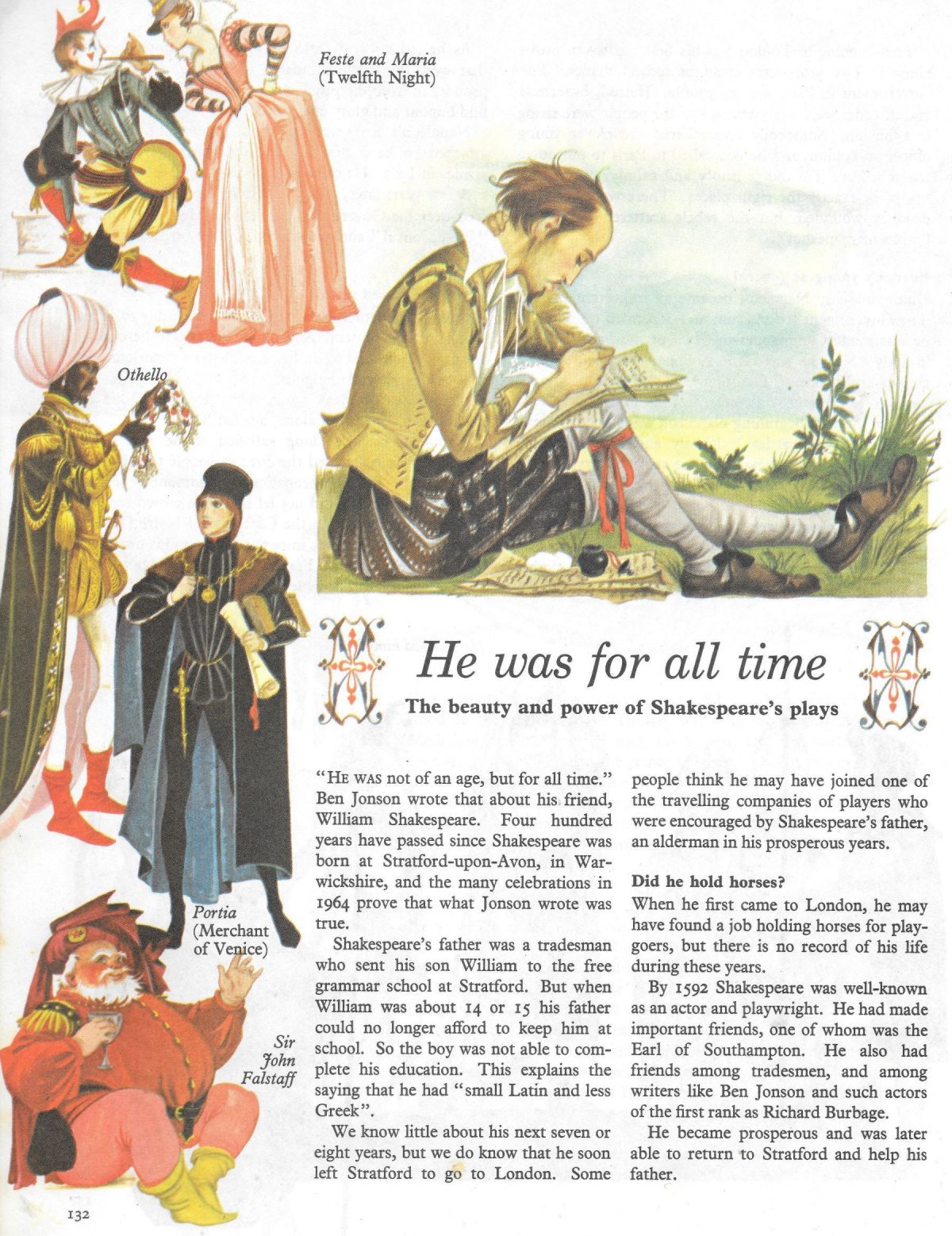 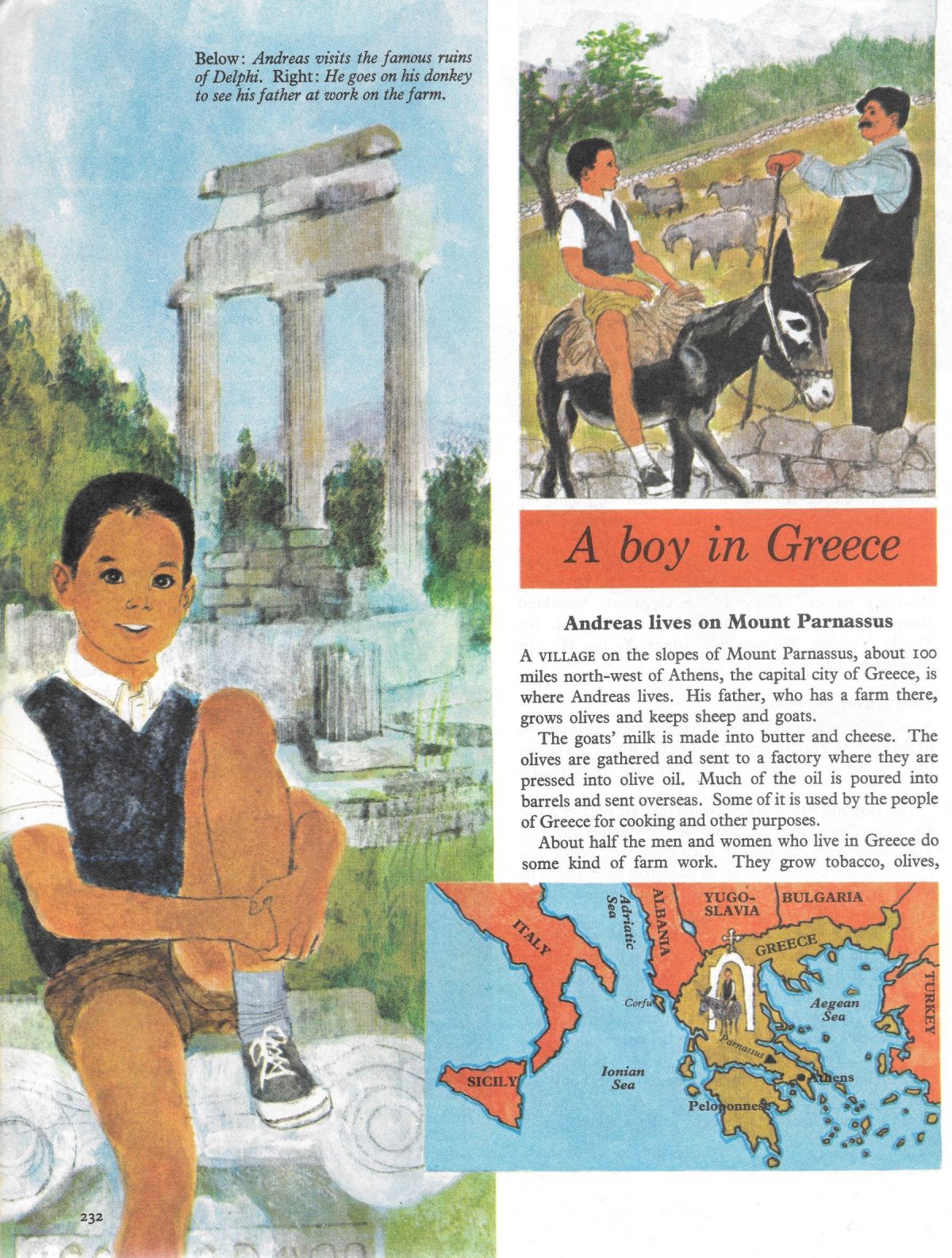 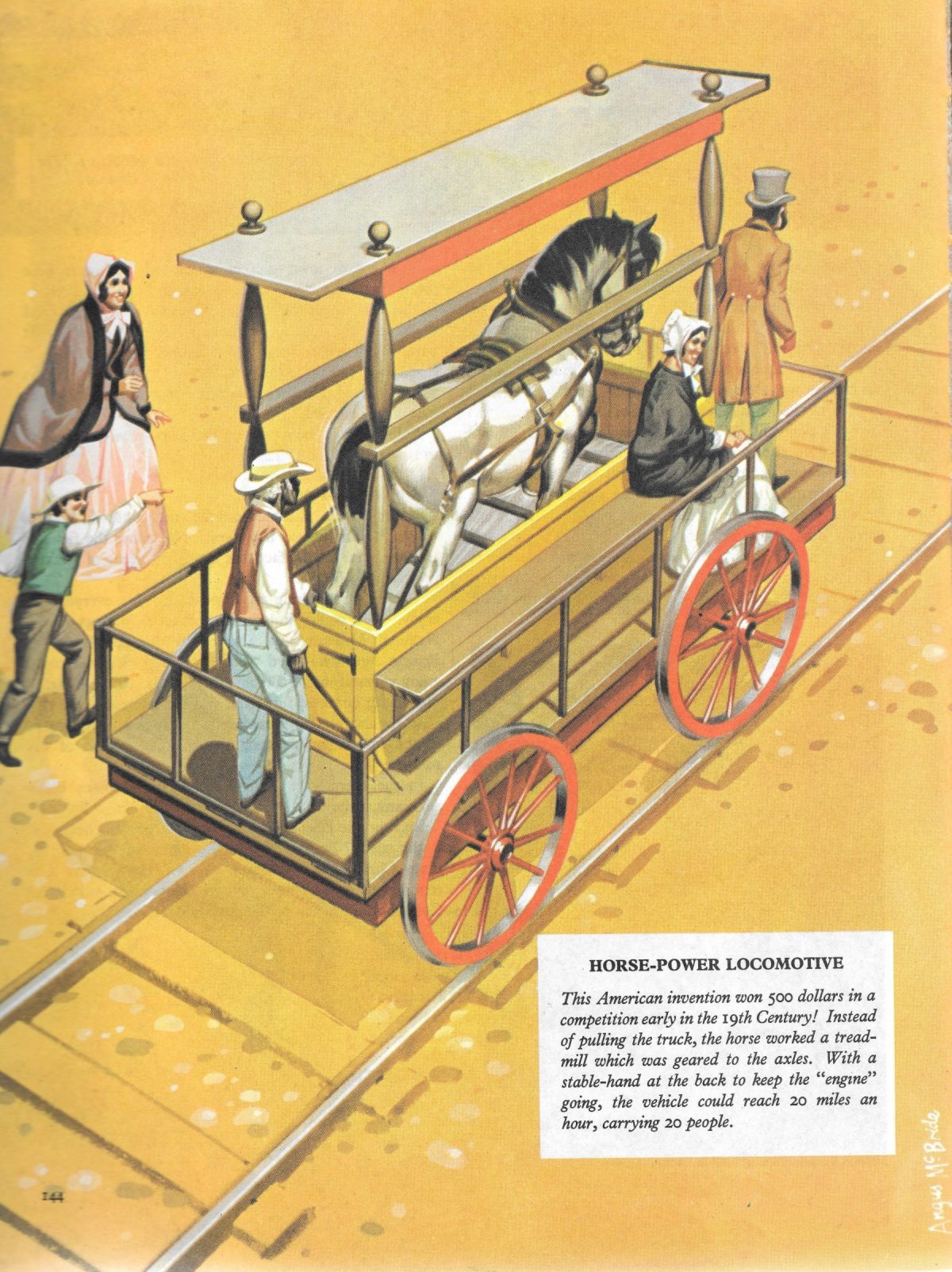 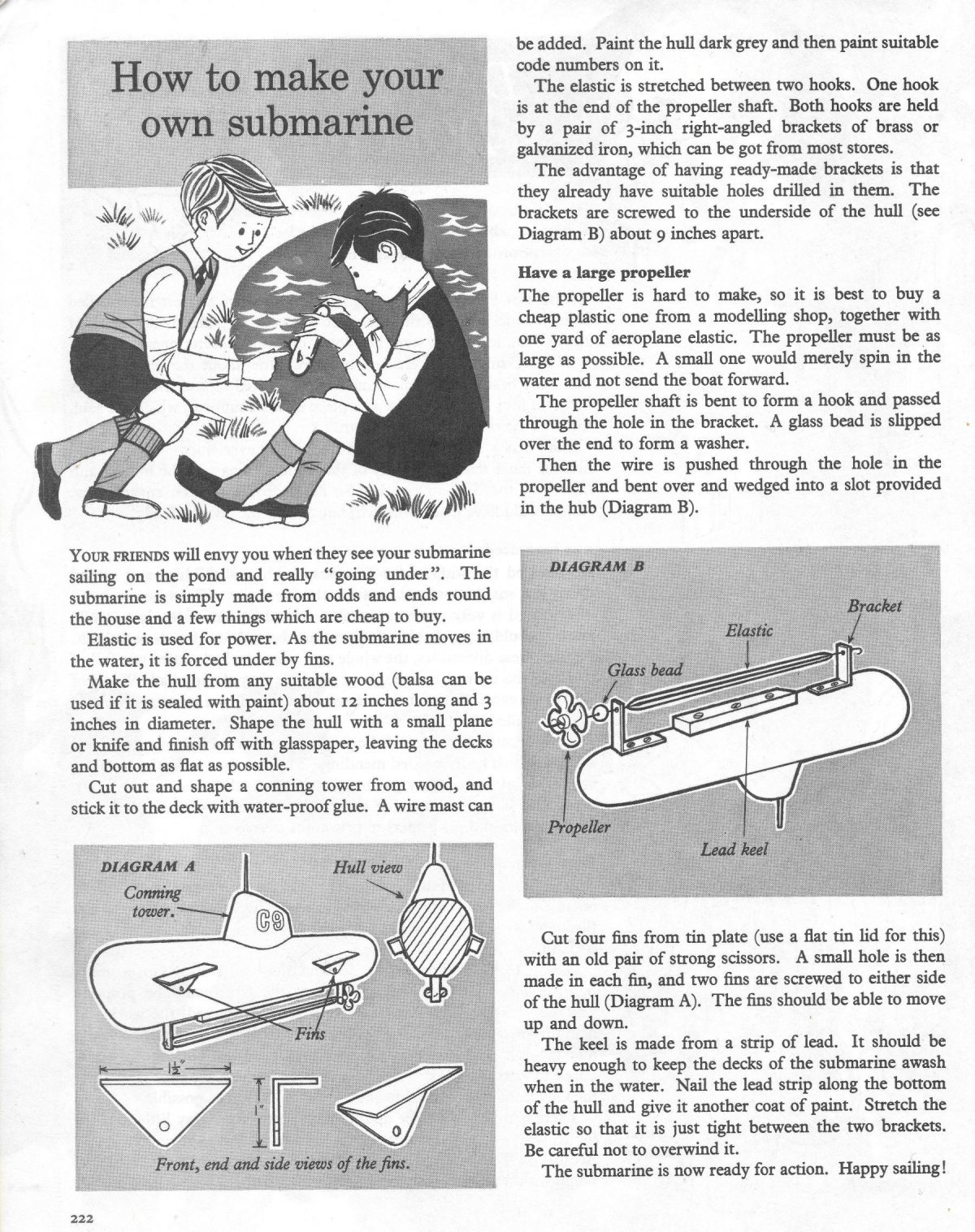 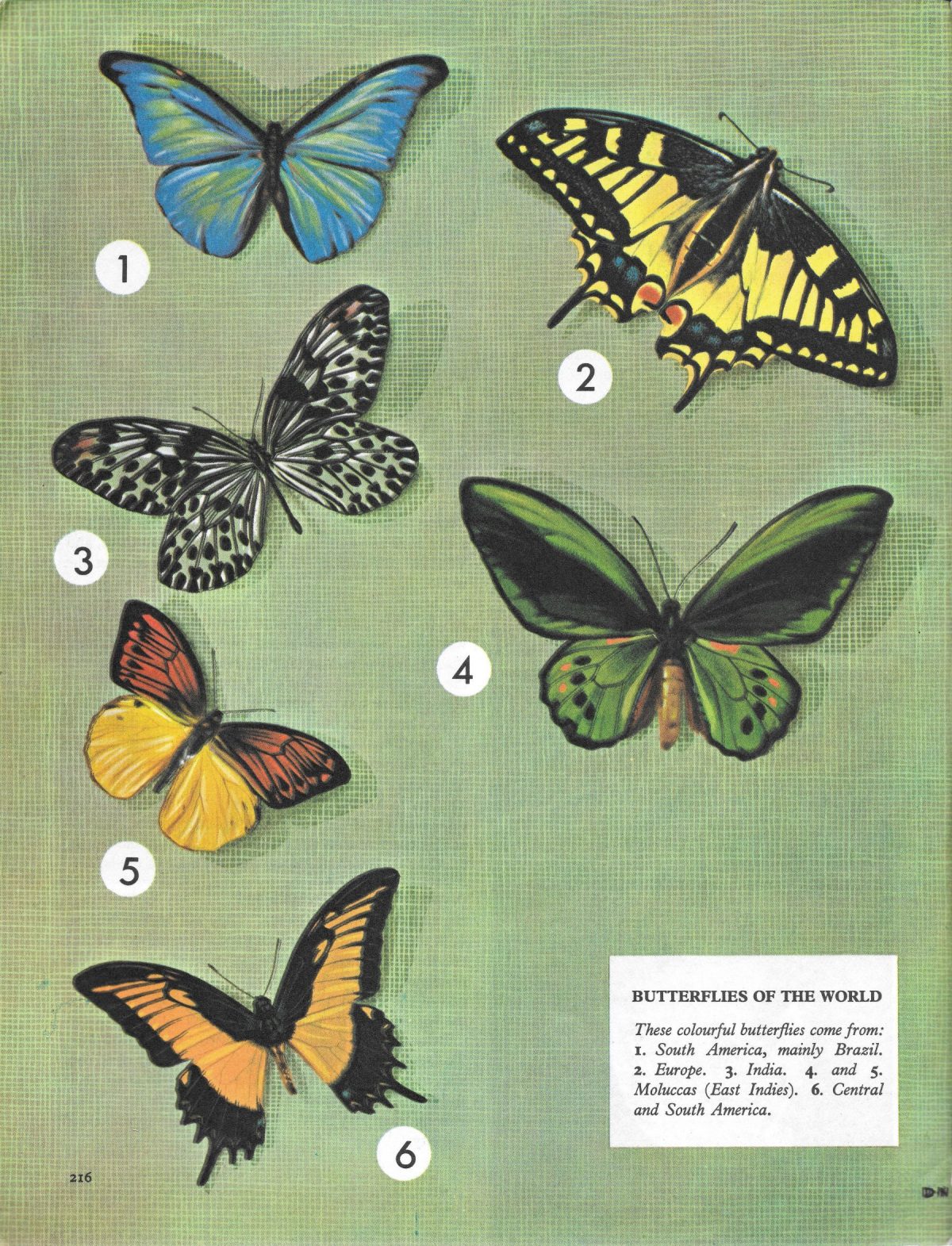 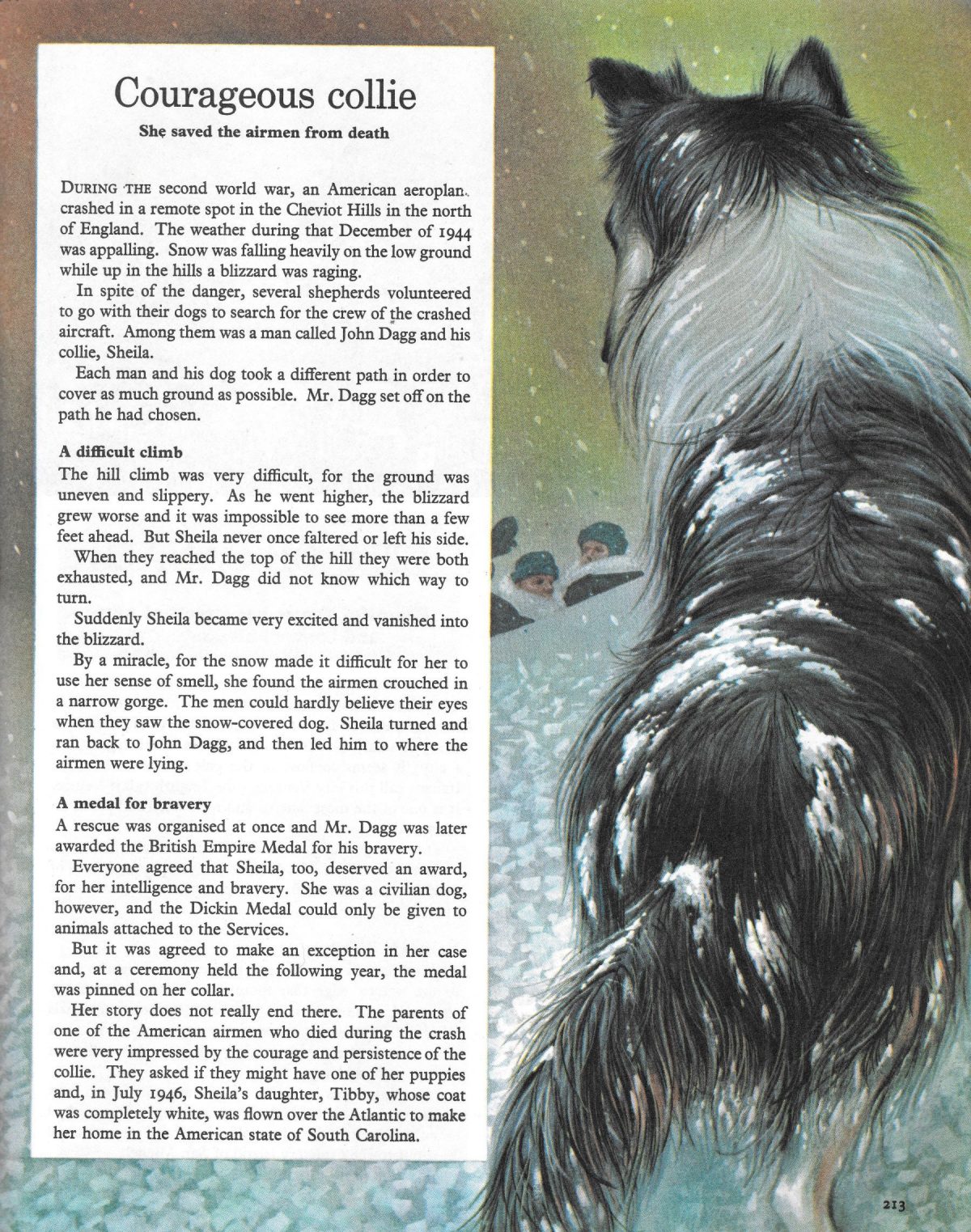 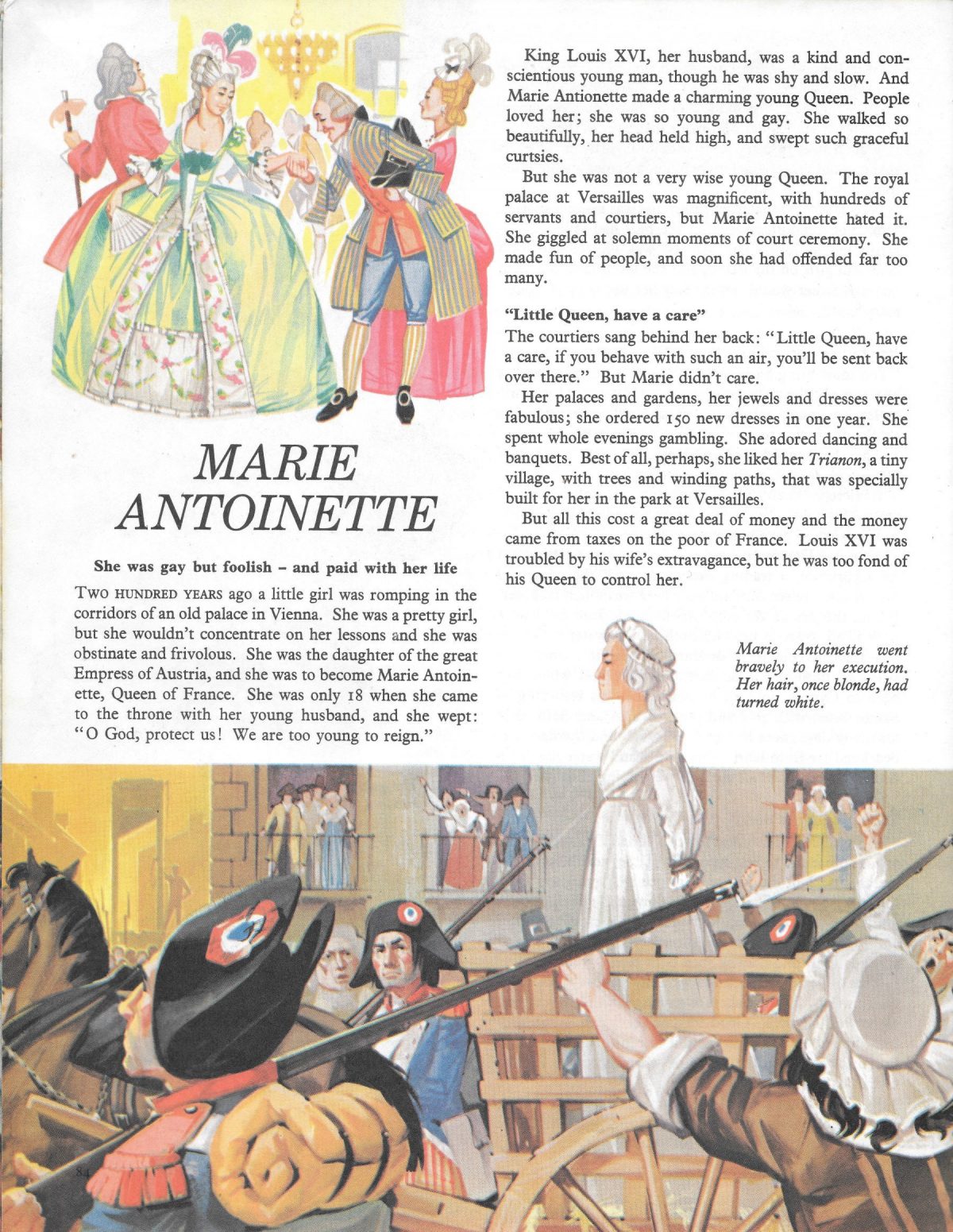 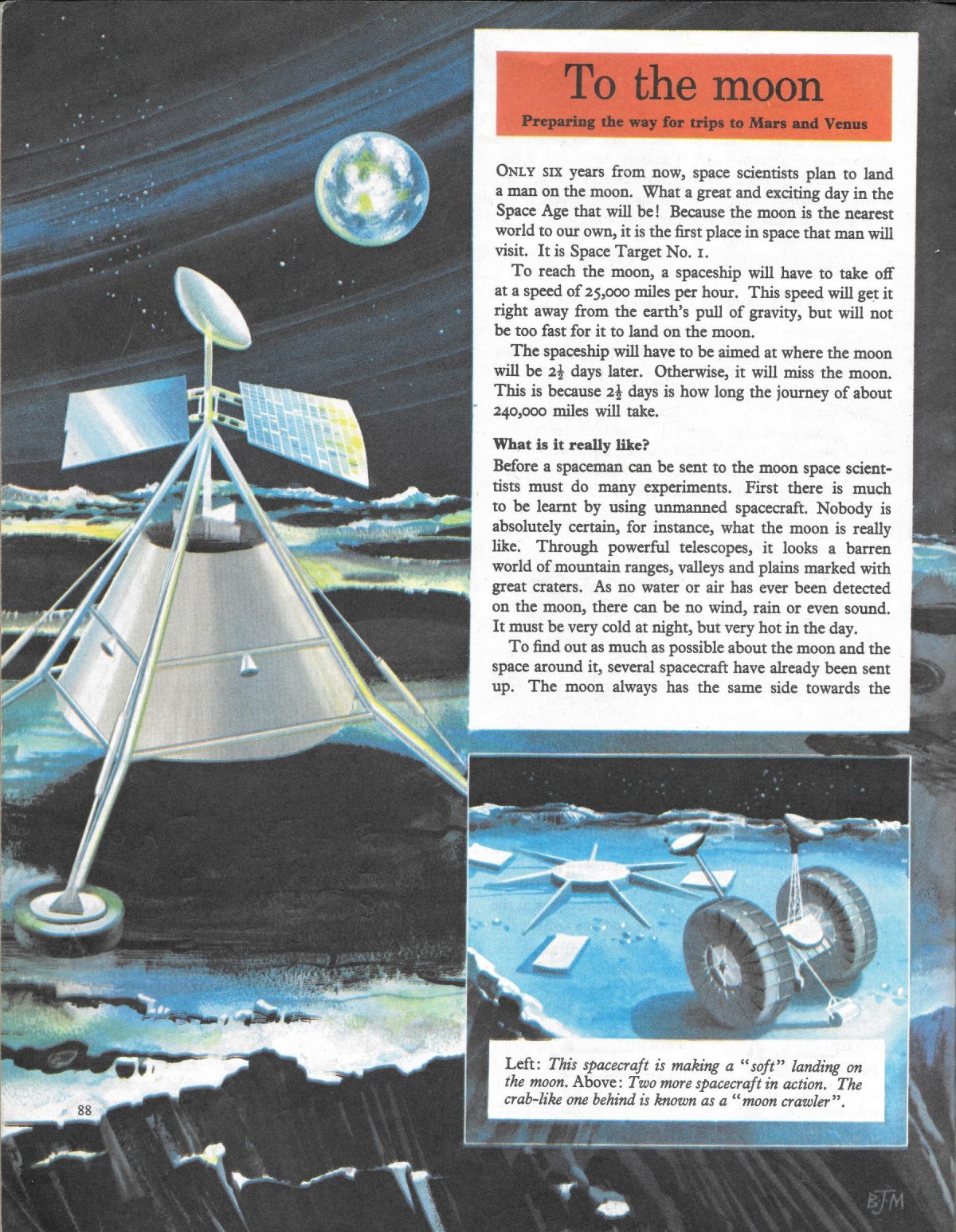 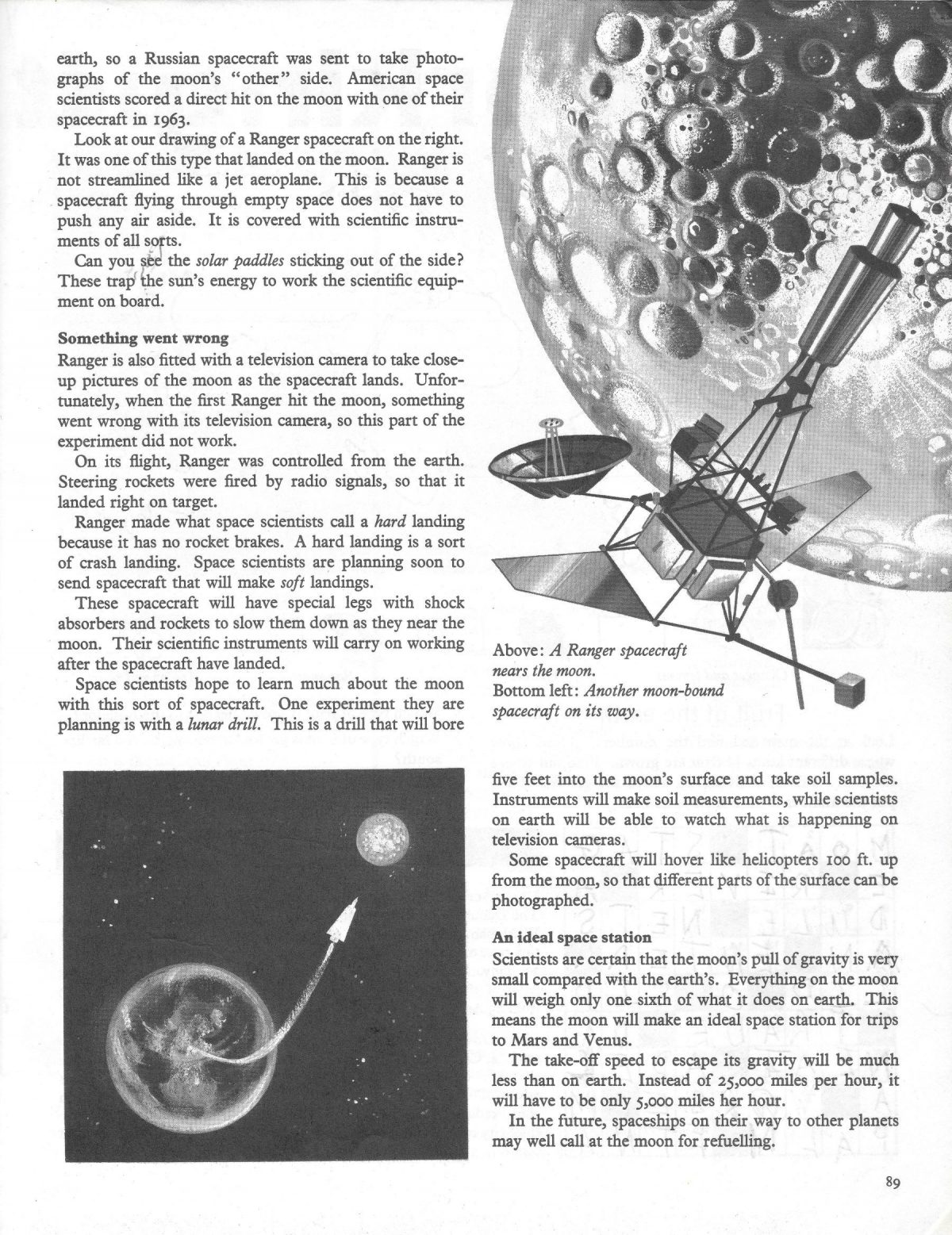 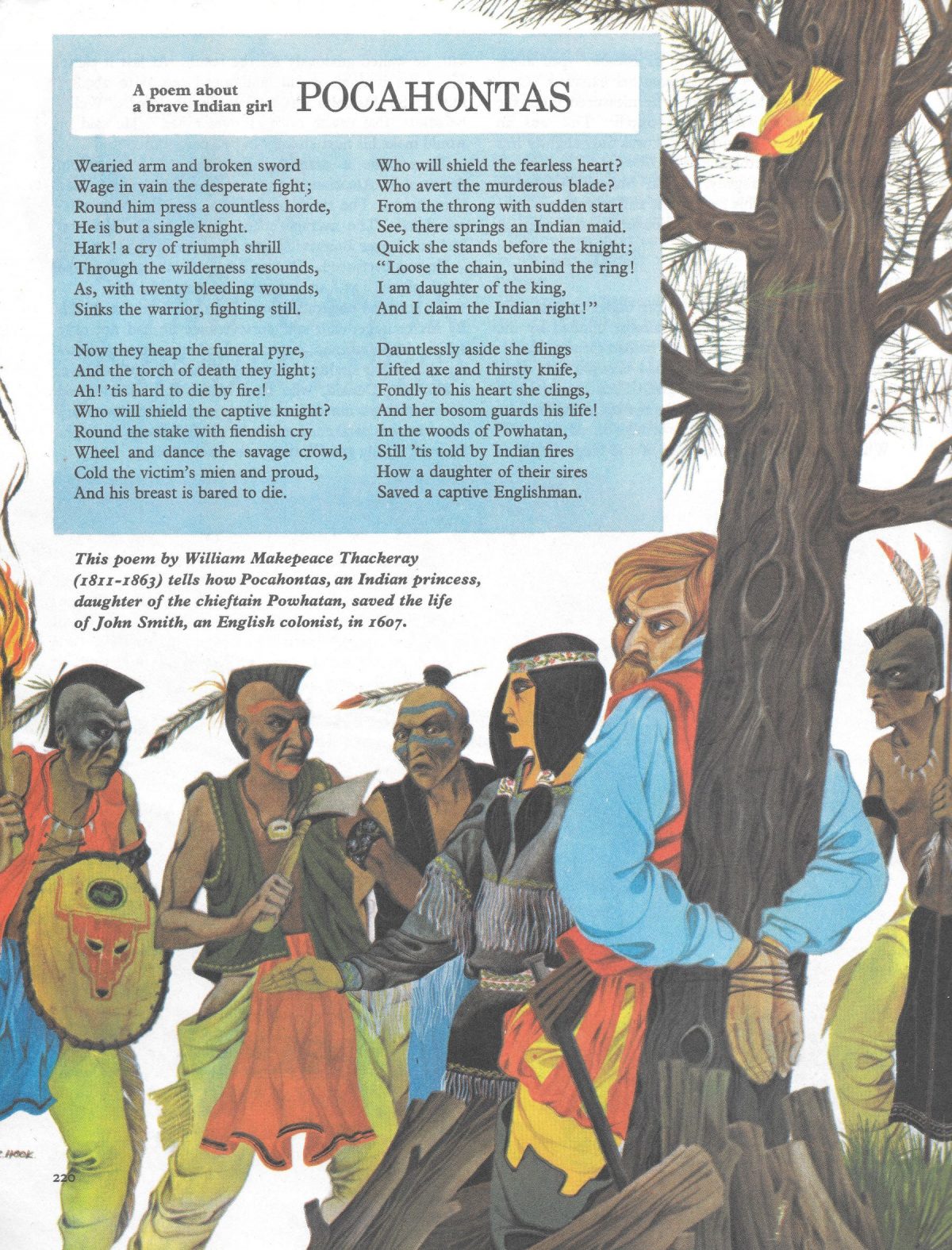 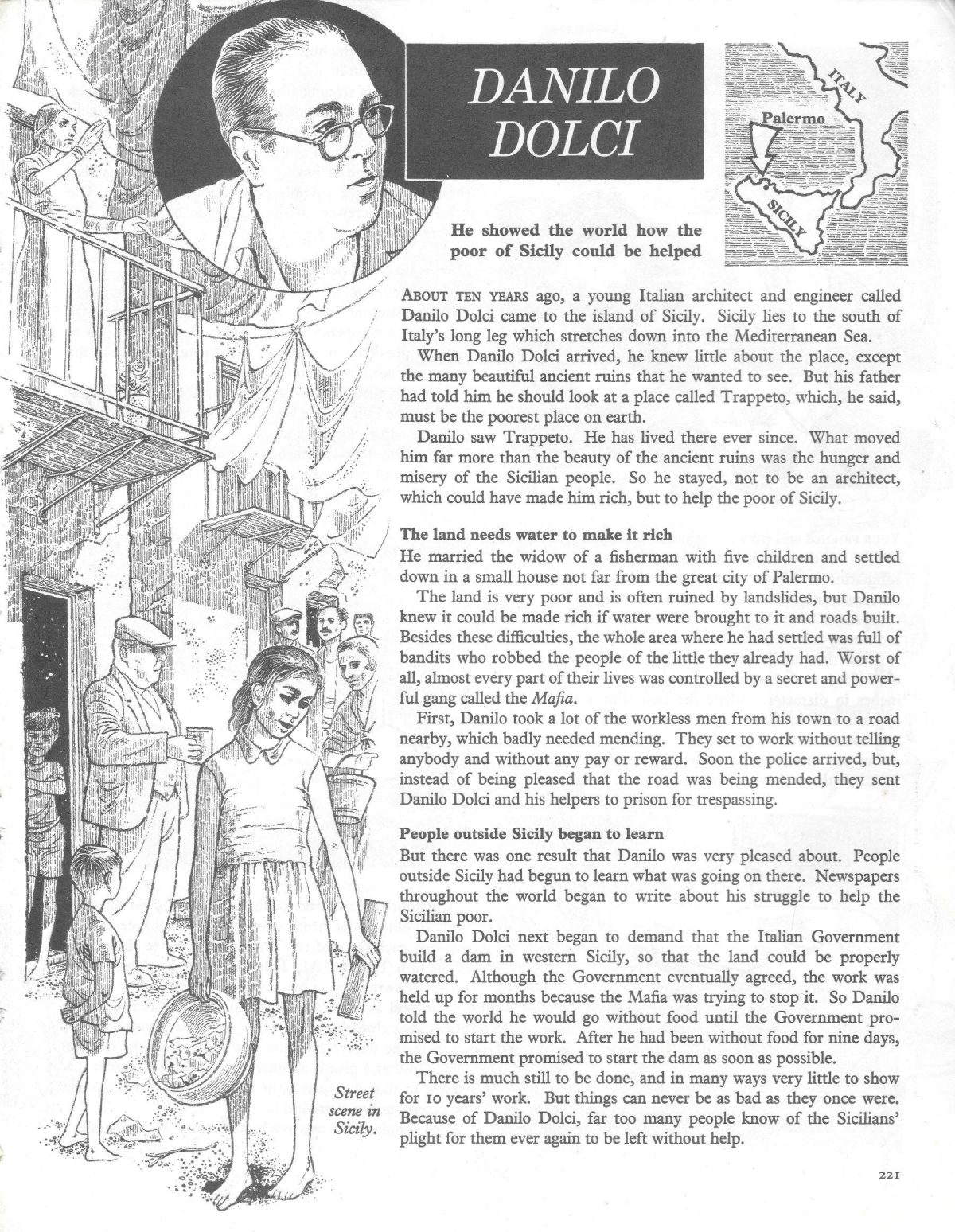 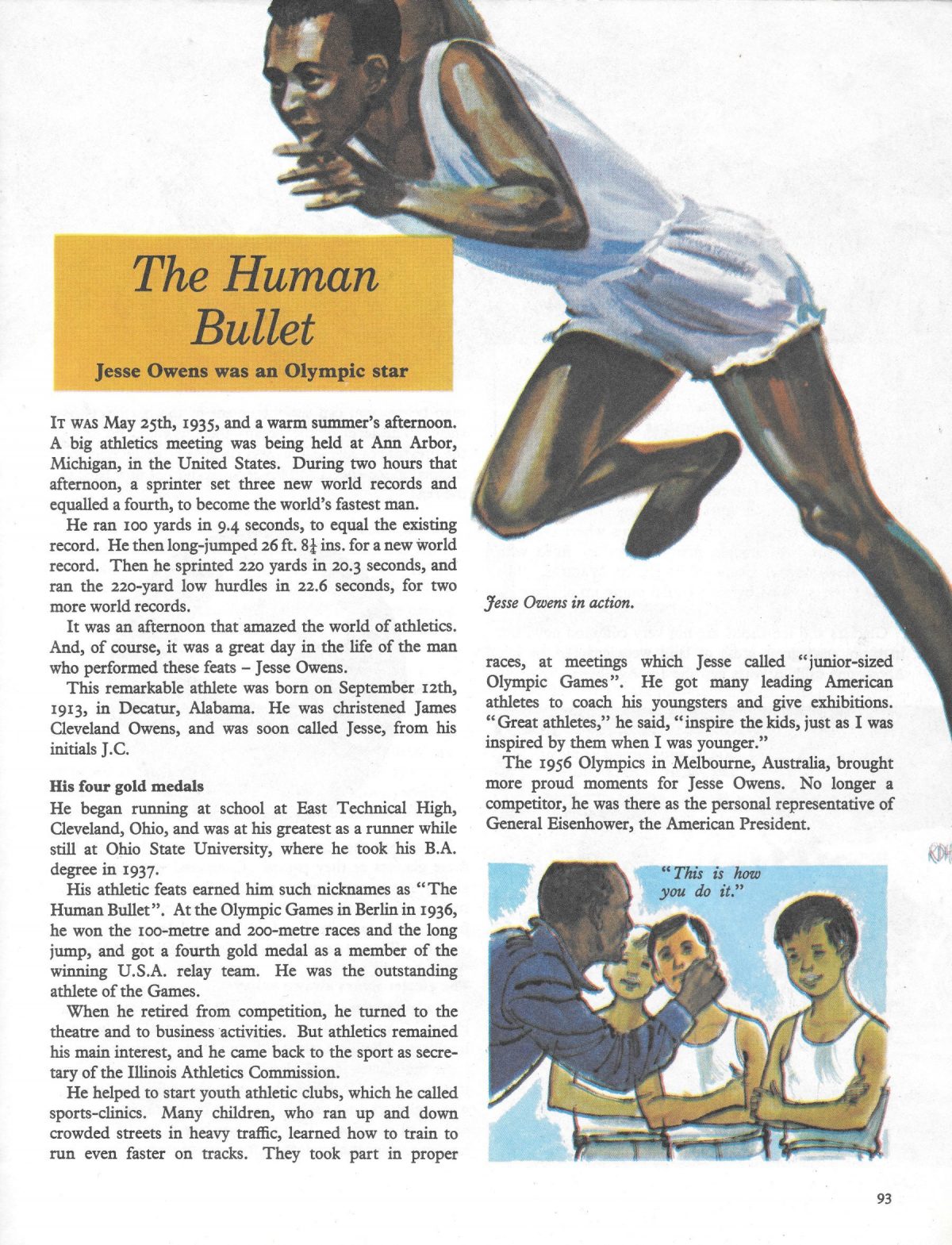 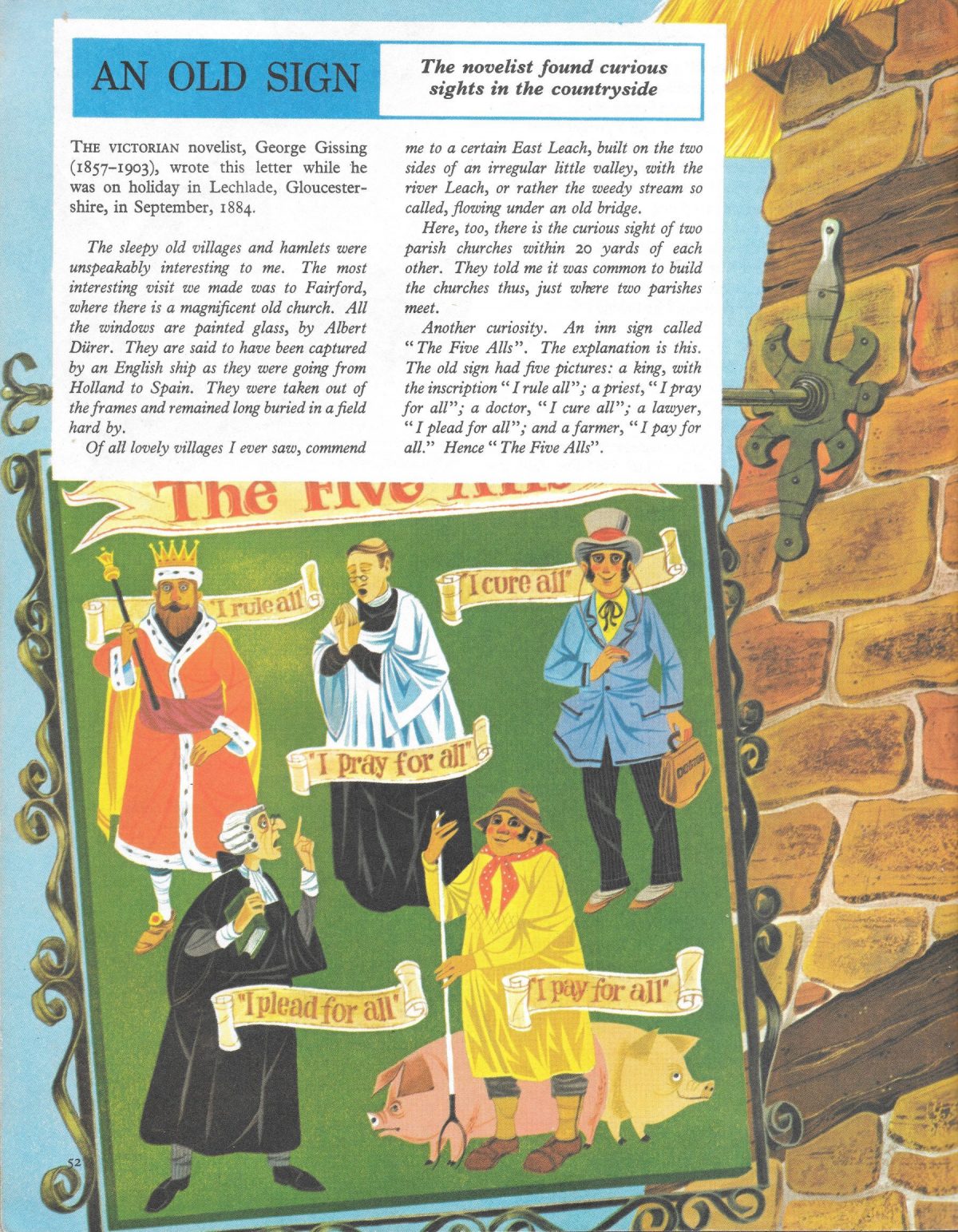 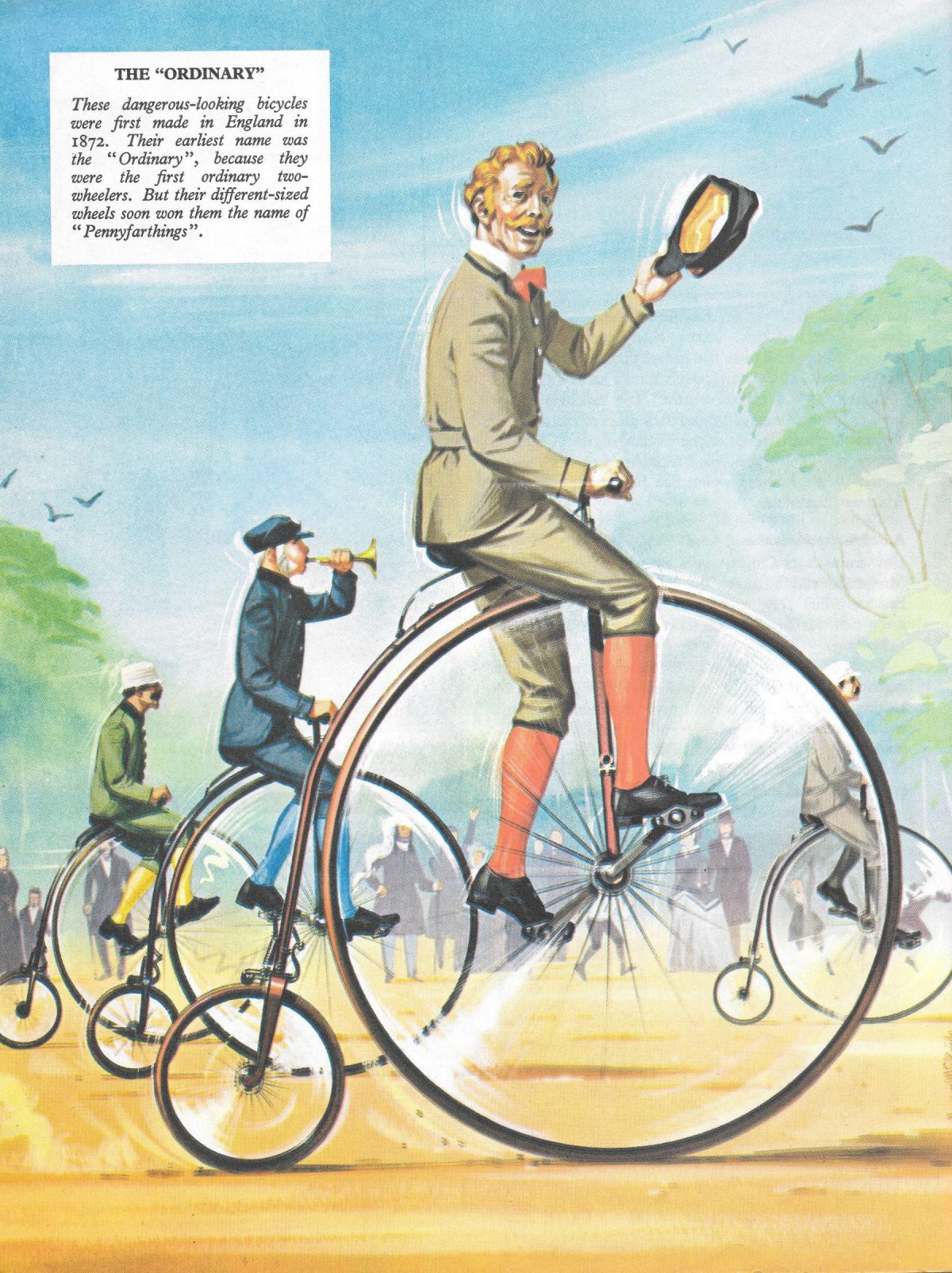 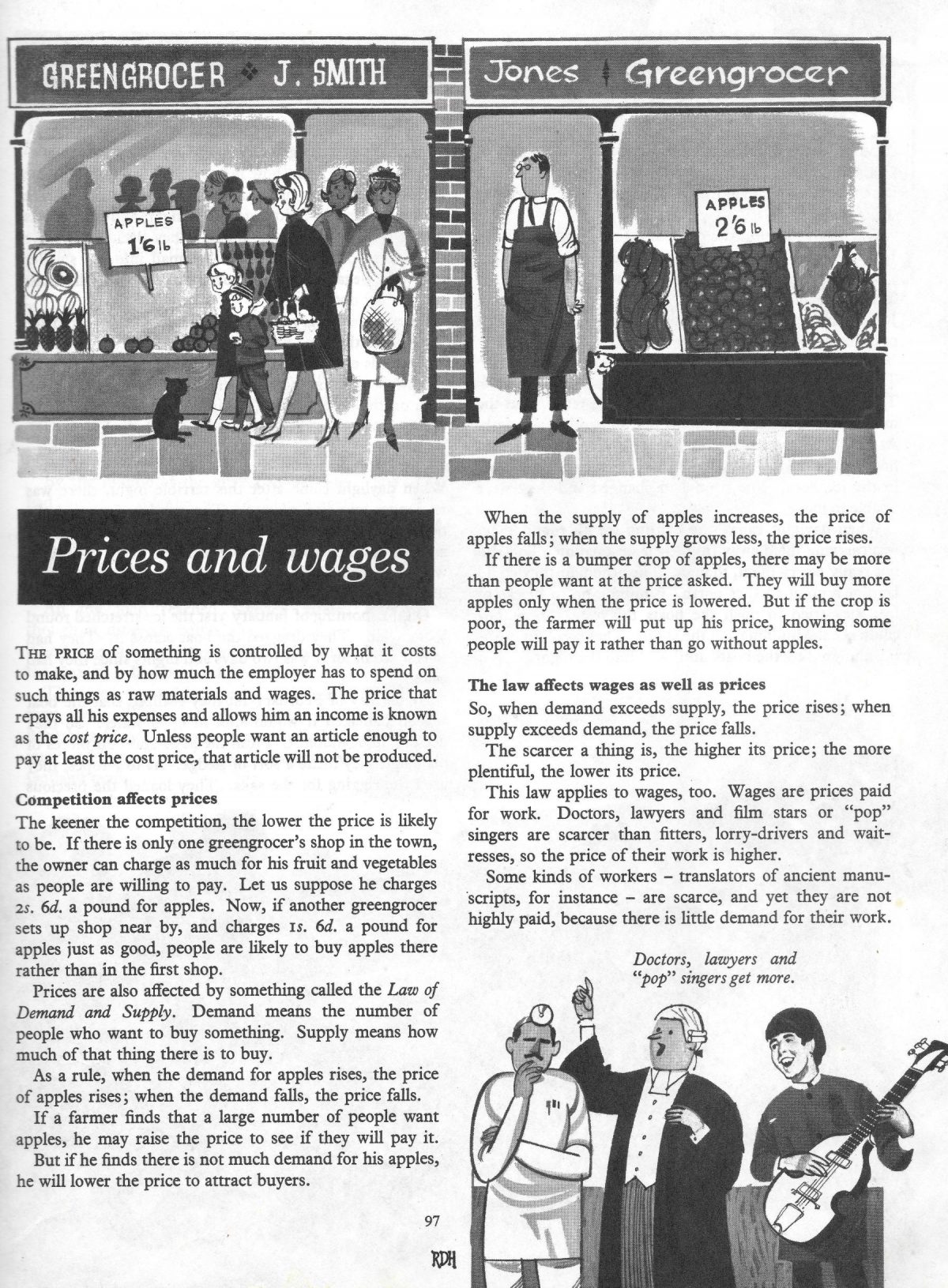 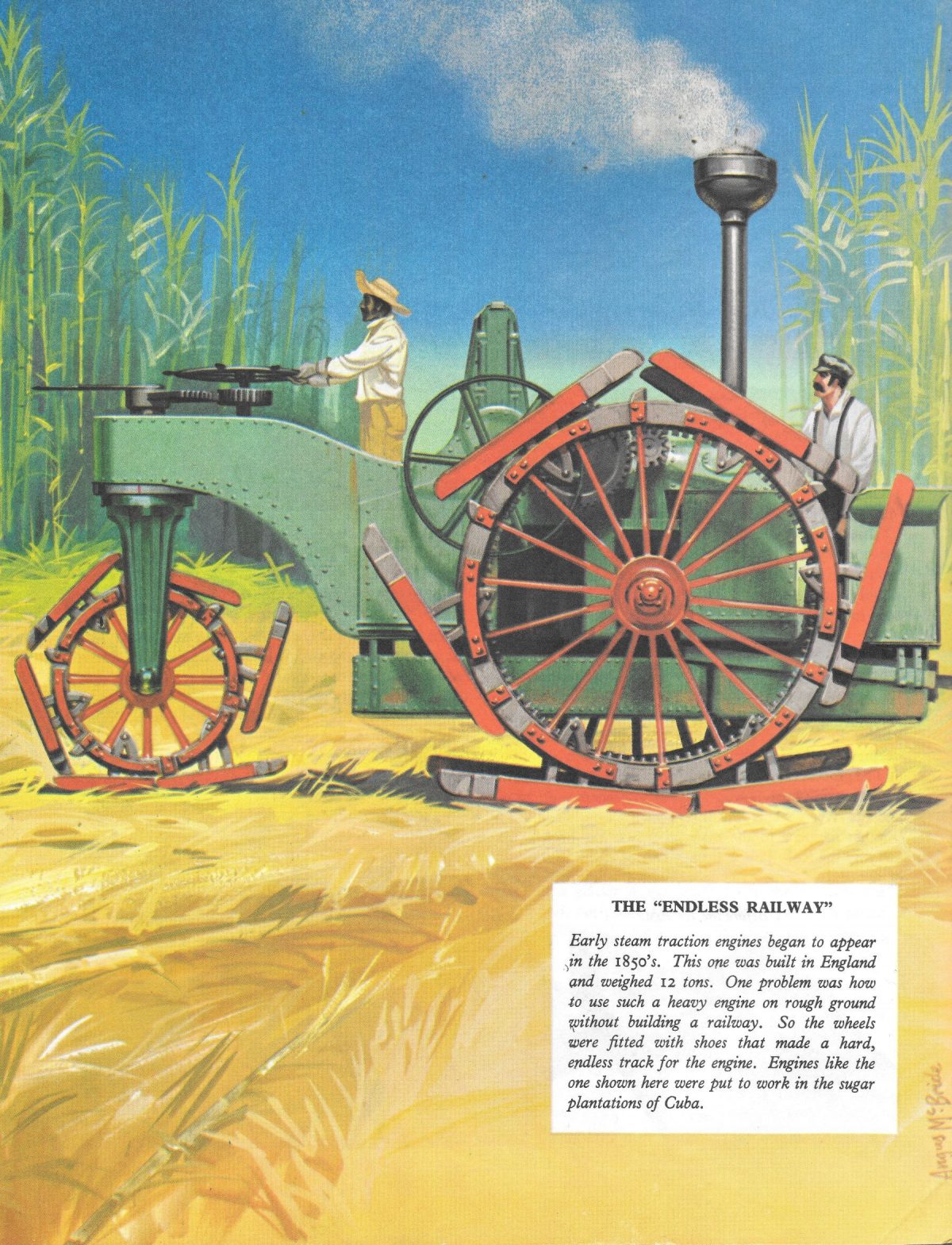