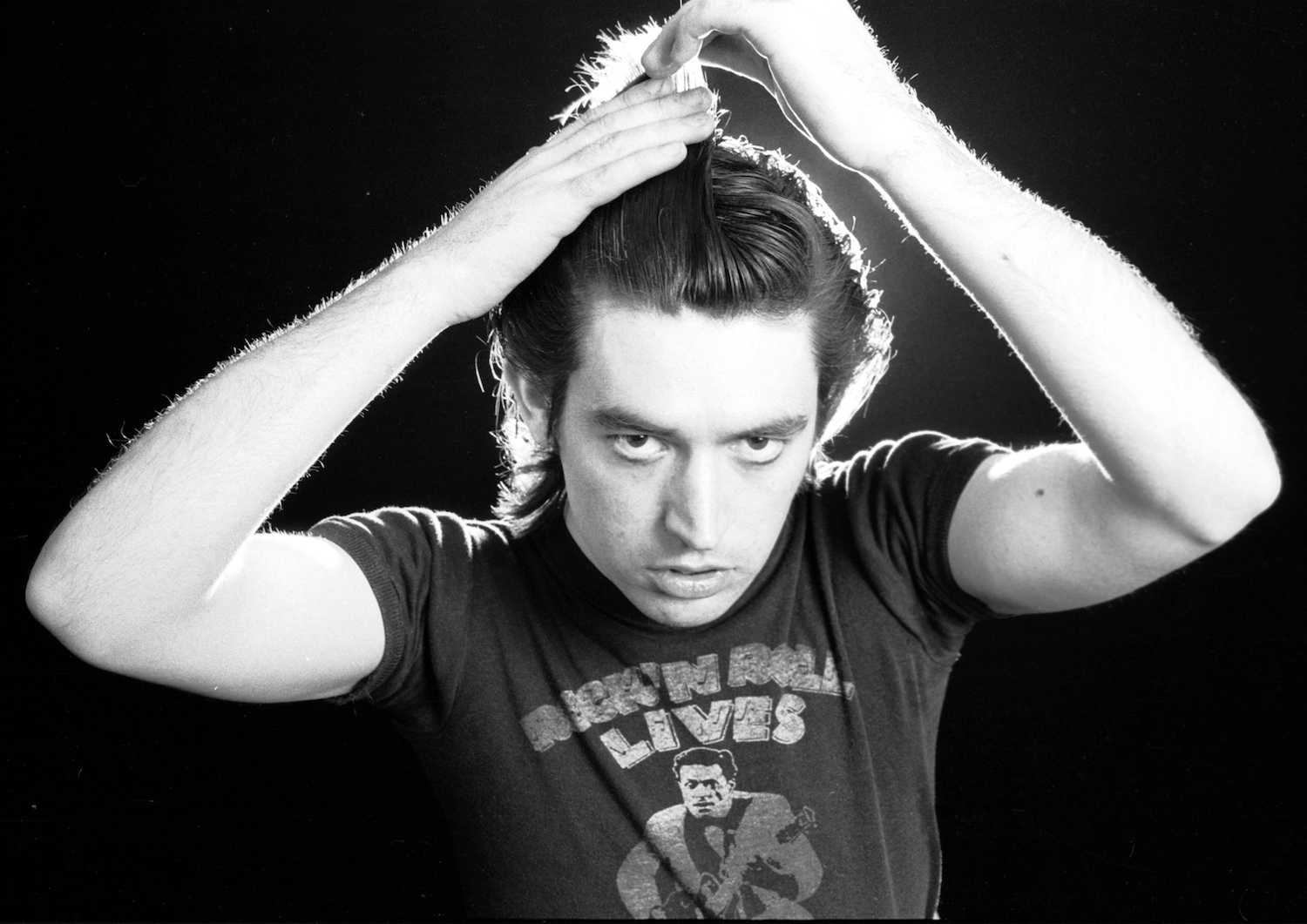 Guitarist Chris Spedding is one of the unsung heroes of Seventies style.

I’ve been a fan of his music and look since 1974, when I acquired Jab It In Yore Eye. This was the second album by Sharks, formed by Spedding with other survivors of the early 70s music scene after leaving jazz-rock outfit Nucleus and gigging with Jack Bruce. 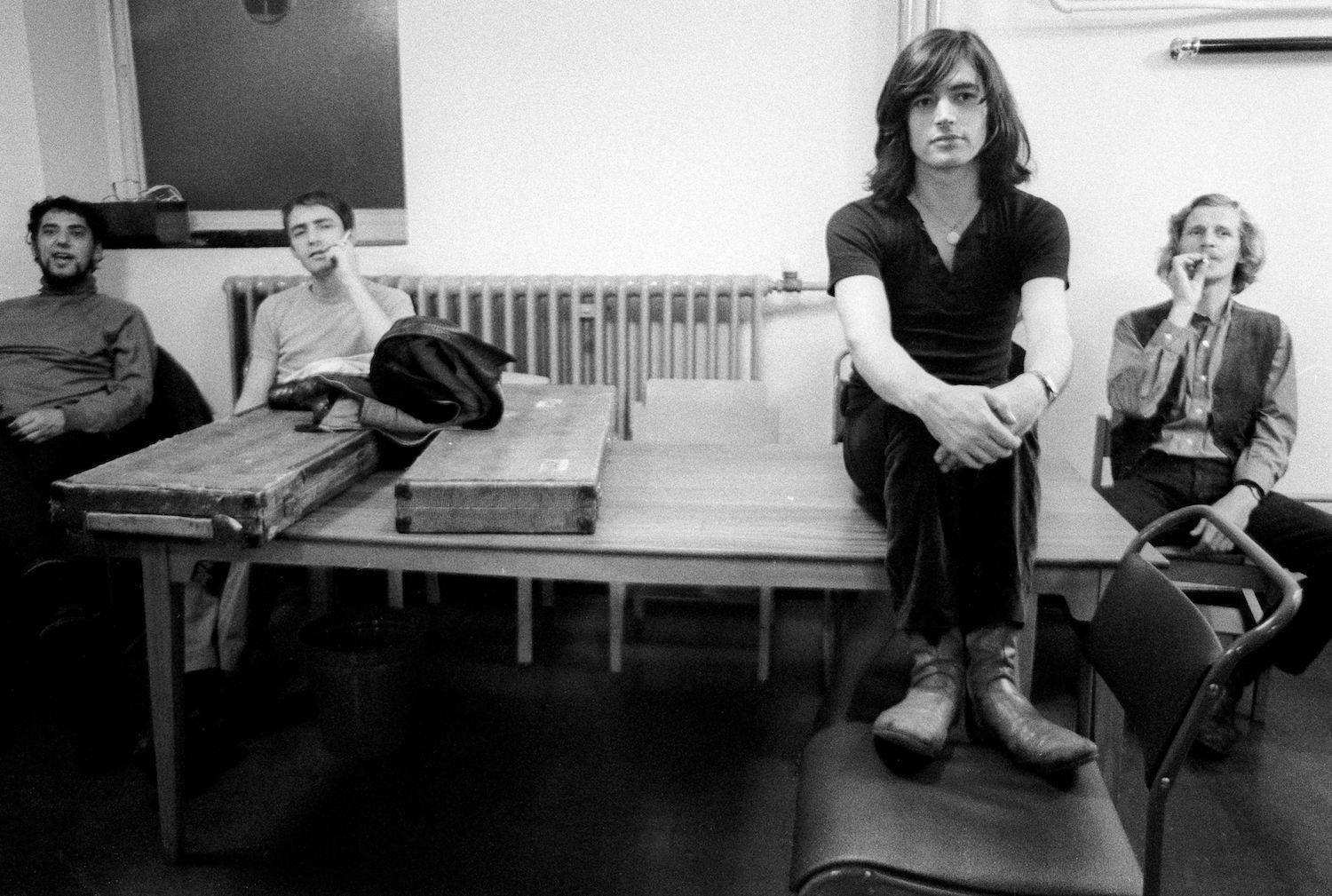 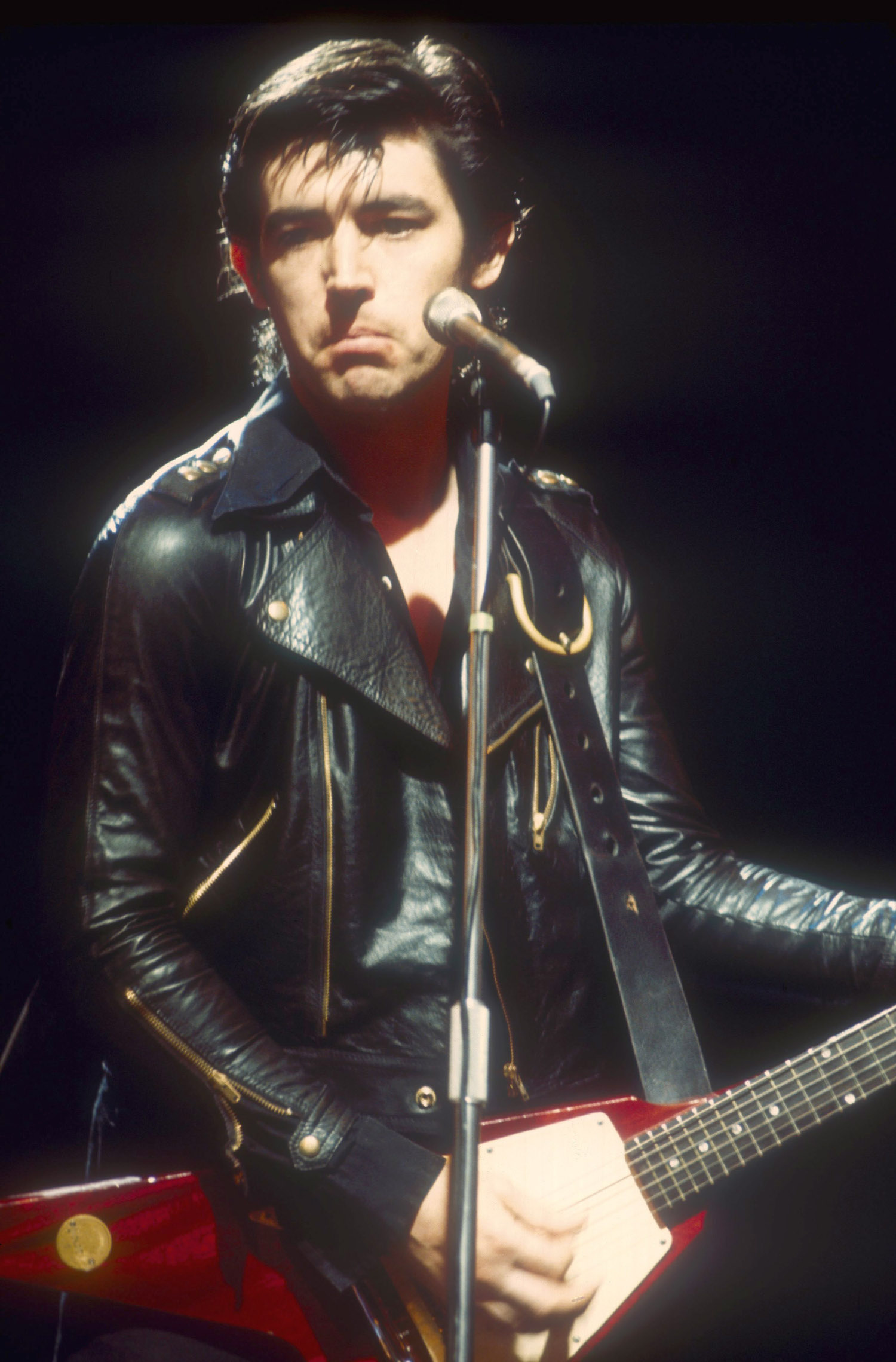 On the Hipgnosis cover, Spedding gave great hair (as usual) and was dressed in the satin jacket – which looks to have come from John Lloyd’s Chelsea boutique Alkasura (Spedding’s colleague Steve “Snips” Parsons is wearing one of the store’s celebrated cherry print designs) – he also wore in performances with the group. From that moment I was an admirer of his combination of greasy quiff, eyeliner and mock-surly attitude.

Spedding remained at the cutting edge of visual presentation throughout the decade in the shadow of upfront musical associates from Bryan Ferry to the Sex Pistols. Cheerily confessing to appearing on Top Of The Pops in a Wombles suit didn’t exactly help matters. 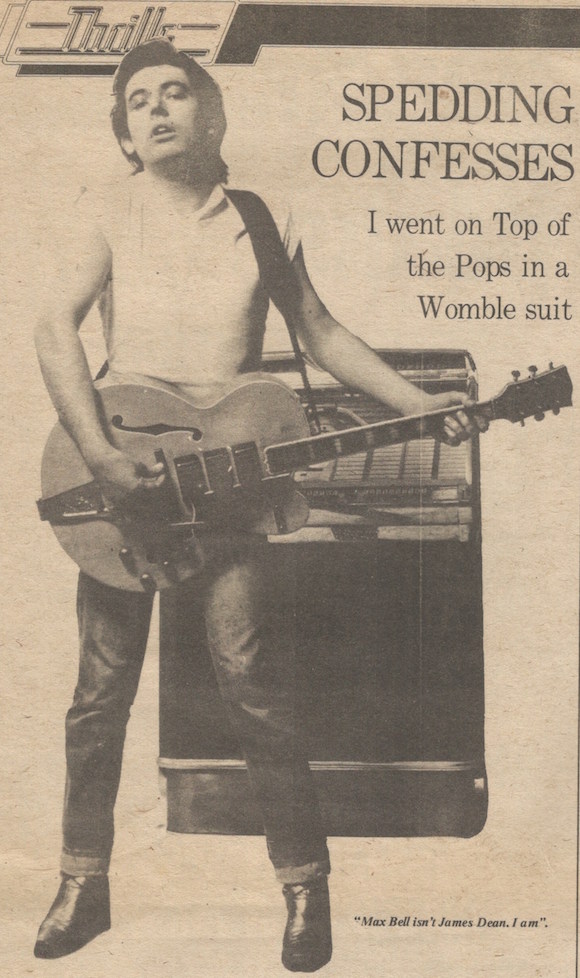 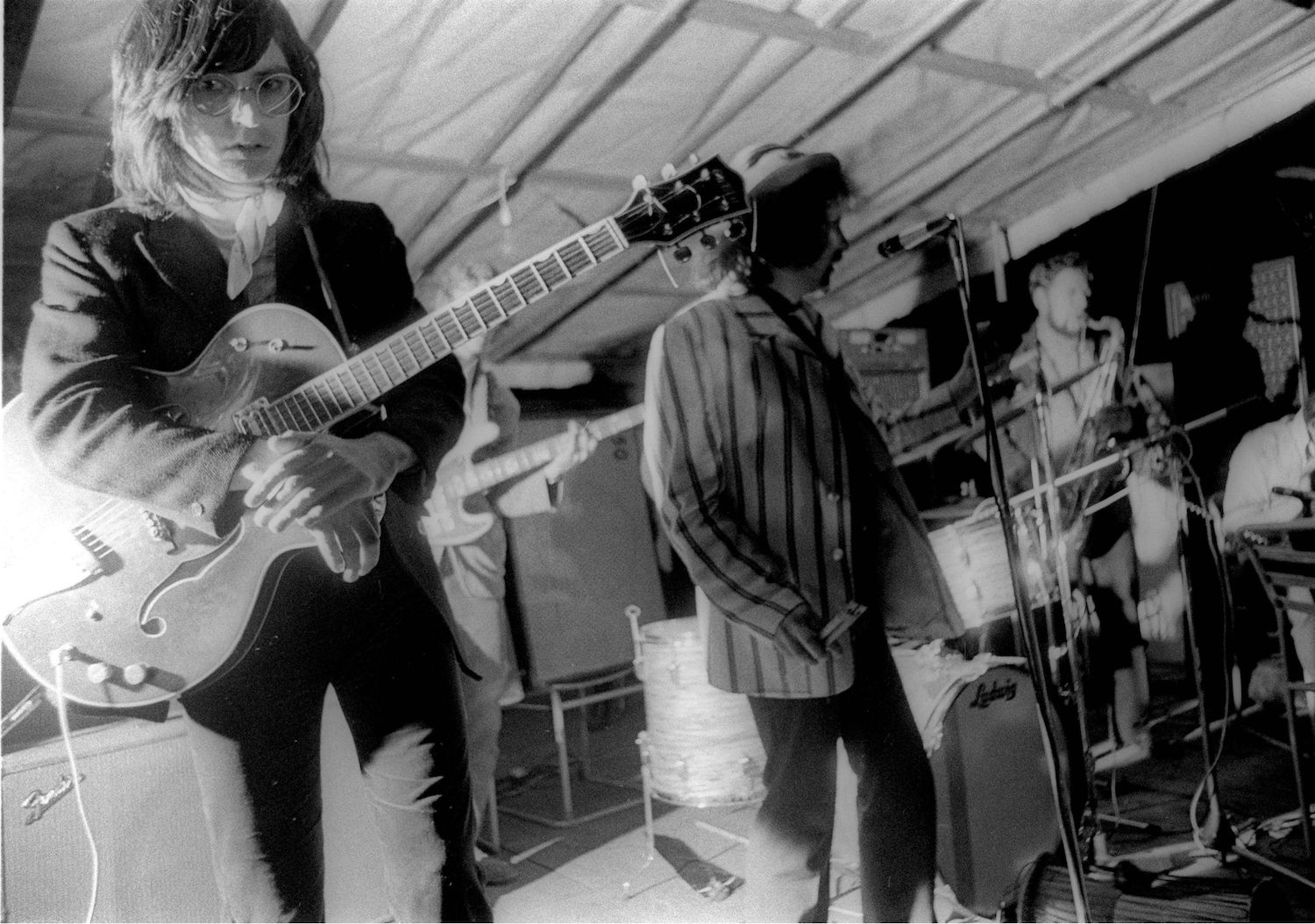 In the early days of Sharks, Spedding matched his paneled velvet Granny Takes A Trip jacket with straight cuffed Levi’s for promotional shots. He then went all-out nouveau 50s as a regular customer at Malcolm McLaren and Vivienne Westwood’s series of boutiques at 430 King’s Road, sporting leathers, pegs and rocker shirts. 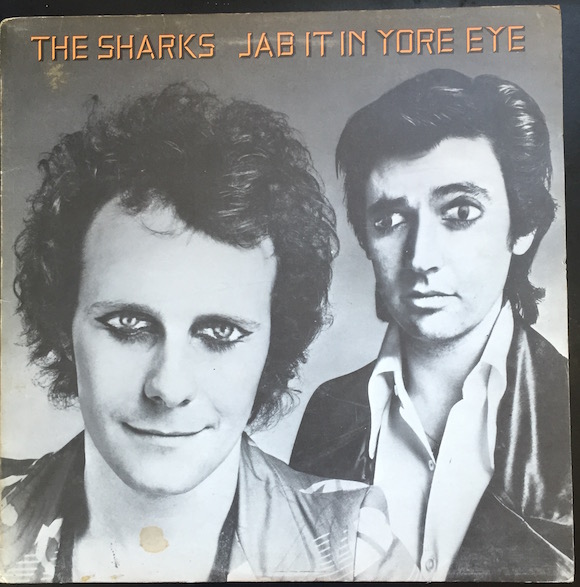 With Snips (Steve Parsons) on the cover of Sharks’ 1974 album

By the time Spedding came to produce the first Sex Pistols’ demos in May 1976 he had appeared on TOTP not just in the Womble suit but also in Let It Rock and Sex gear for performances of his minor hit Motorbikin’ and was about to slay Ferry fans in the promo for the Roxy Music singer’s version of Let’s Stick Together. 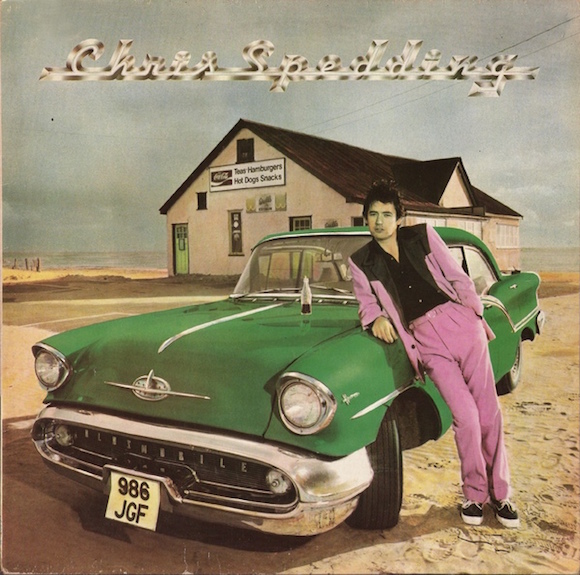 A 1978 photo session at his London home showed Spedding in Seditionaries jodhpur boots, zip-sided jeans and a Johnny Kidd-style pirate shirt, and he stuck by the leather-jacketed rocker look after moving to New York towards the end of the decade. 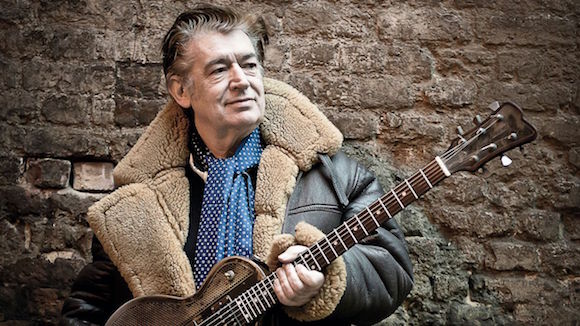 Still got it. Spedding at 70. Photo: Will Ireland/Future

And Spedding has still got it, as recent images attest.

Here is a selection of my favourite Spedding performances, including one of the Wombles appearances.