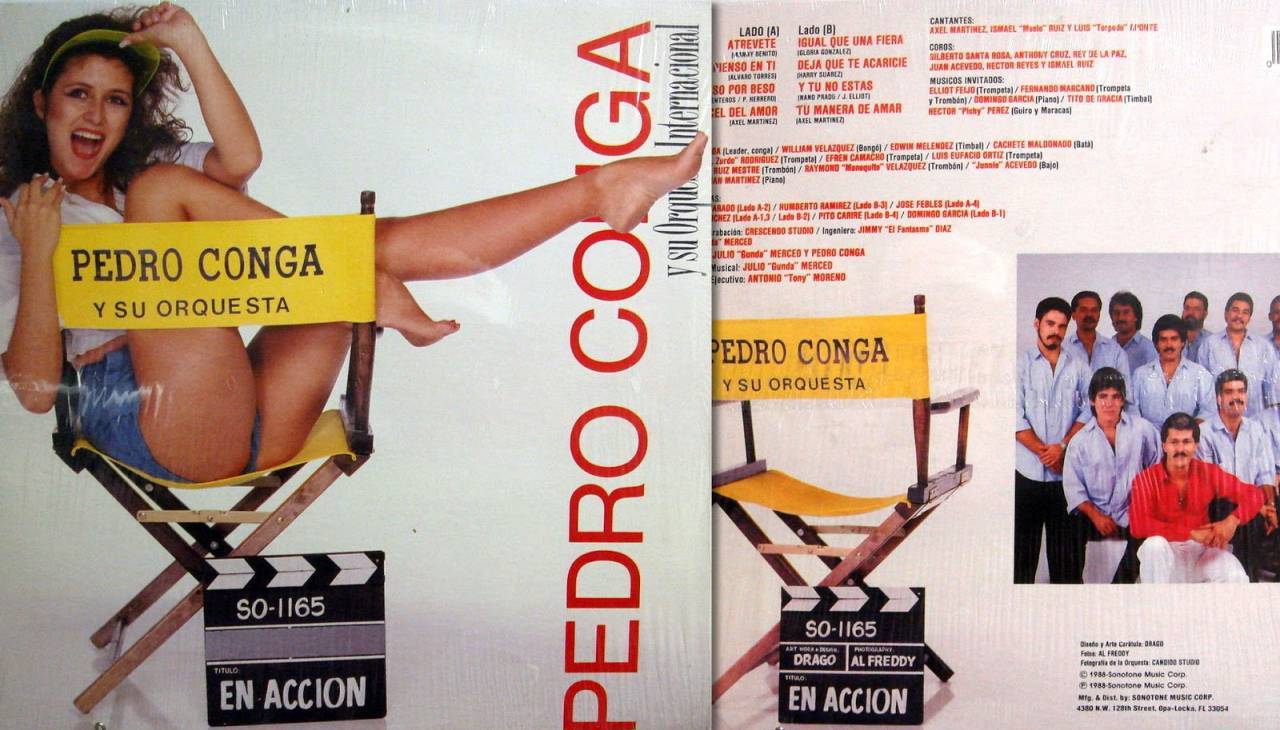 As you might imagine, for instrumental acts and traditional music, your audience isn’t quite as concerned with how the musicians look.

Sure, all the teenyboppers wanted to have Lief Garrett or Andy Gibb on the cover, but a middle aged dude in 1973 could give a flying shit if the trumpet player is on the cover… in fact, he probably prefer it if he wasn’t.

So, what to put on the covers of these albums?…. Hmmm. Let’s think. These records were bought almost exclusively by males, and the term “objectification of women” hadn’t been invented yet. I think you’ll agree it was a natural choice to go with cheesecake in lieu of the actual musicians. Given the sheer volume of cheesecake LPs for this type of music back then, I’d say it was a successful strategy.

Note that basically all the LPs featured in this post are from outside the US, where this phenomenon was perhaps even more predominant. (Although, the finest, most successful example of all was a US release: Herb Alpert’s Whipped Cream and Other Delights. Suffice it to say, Herb was not on the cover.) 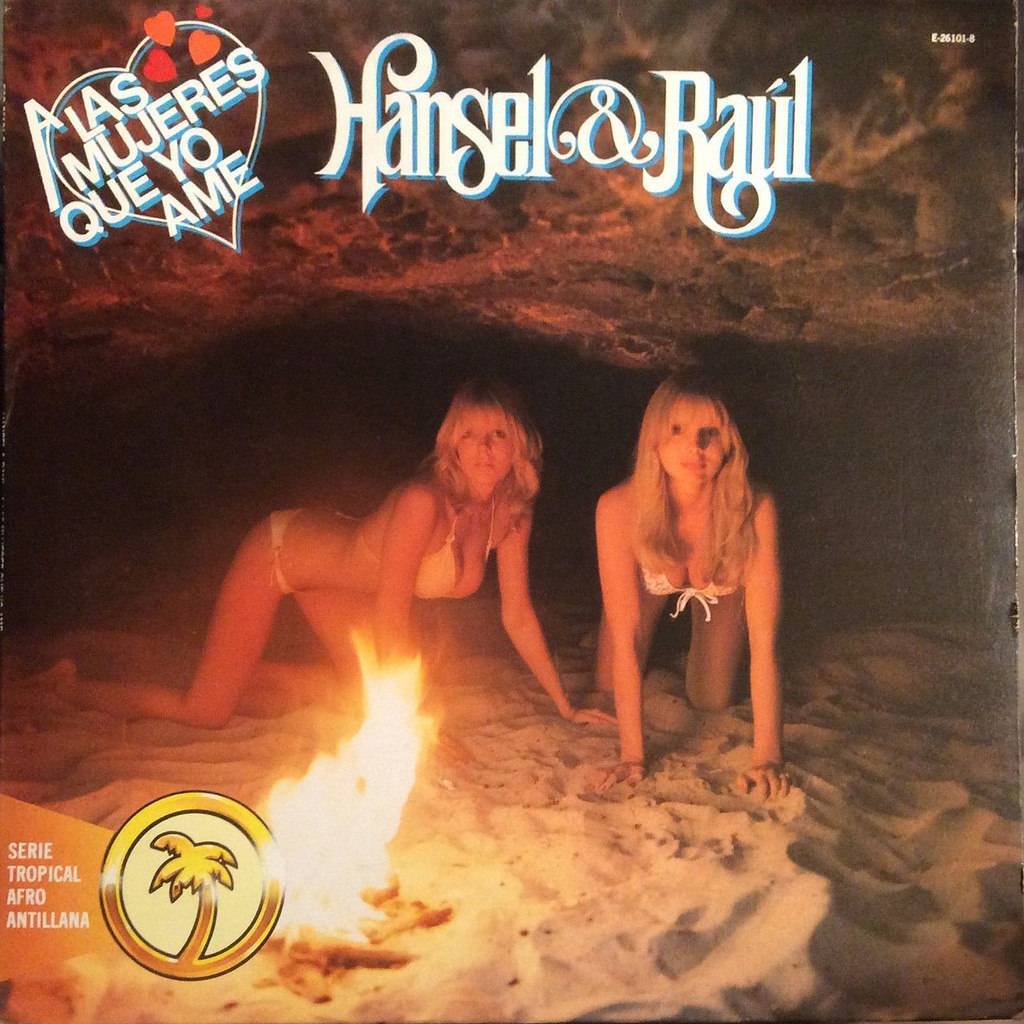 Take, for instance, this record. Could these two chicks in bikinis crawling in a cave possibly be Hansel and Raul?

Flip the record over… 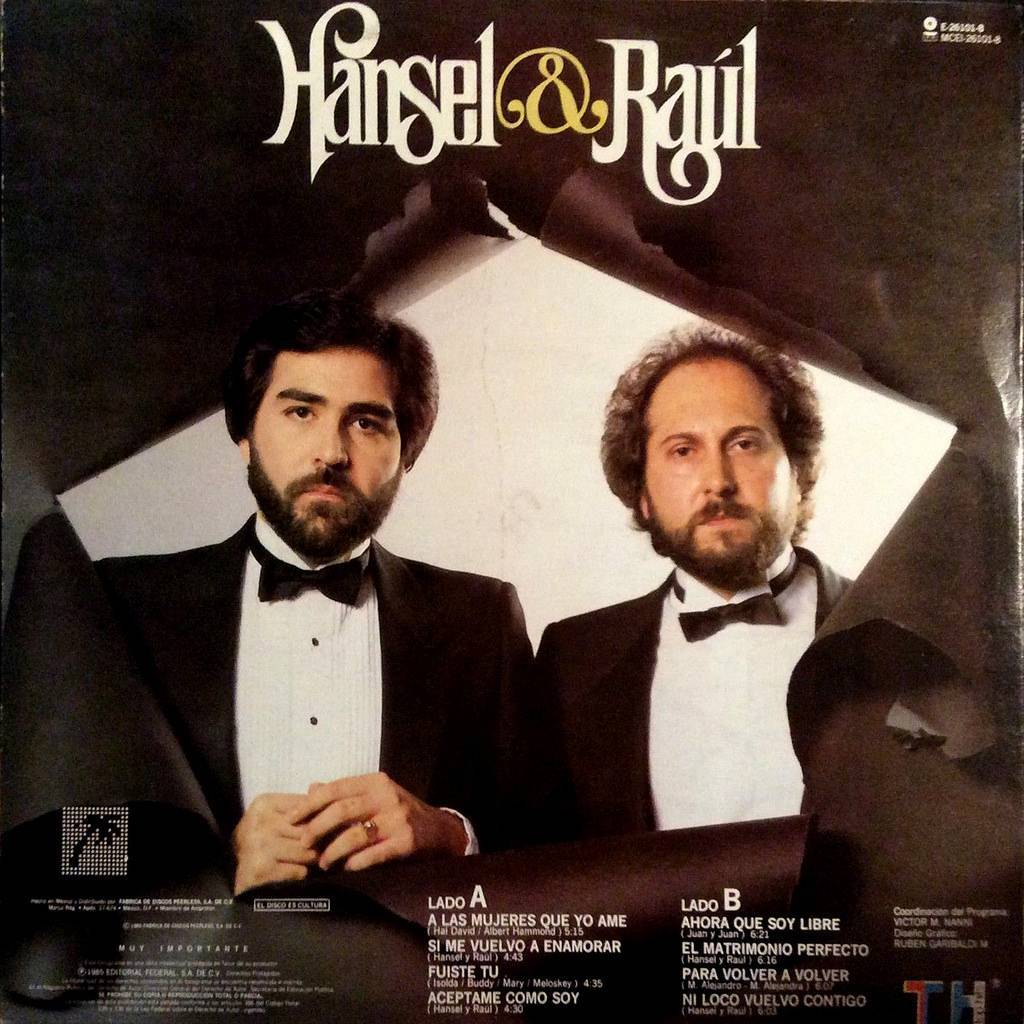 Nope. Here they are. I think it was a wise move to have the bikini chicks on the front, don’t you?

Okay, I can pretty much guarantee that’s not Sergio Perez. 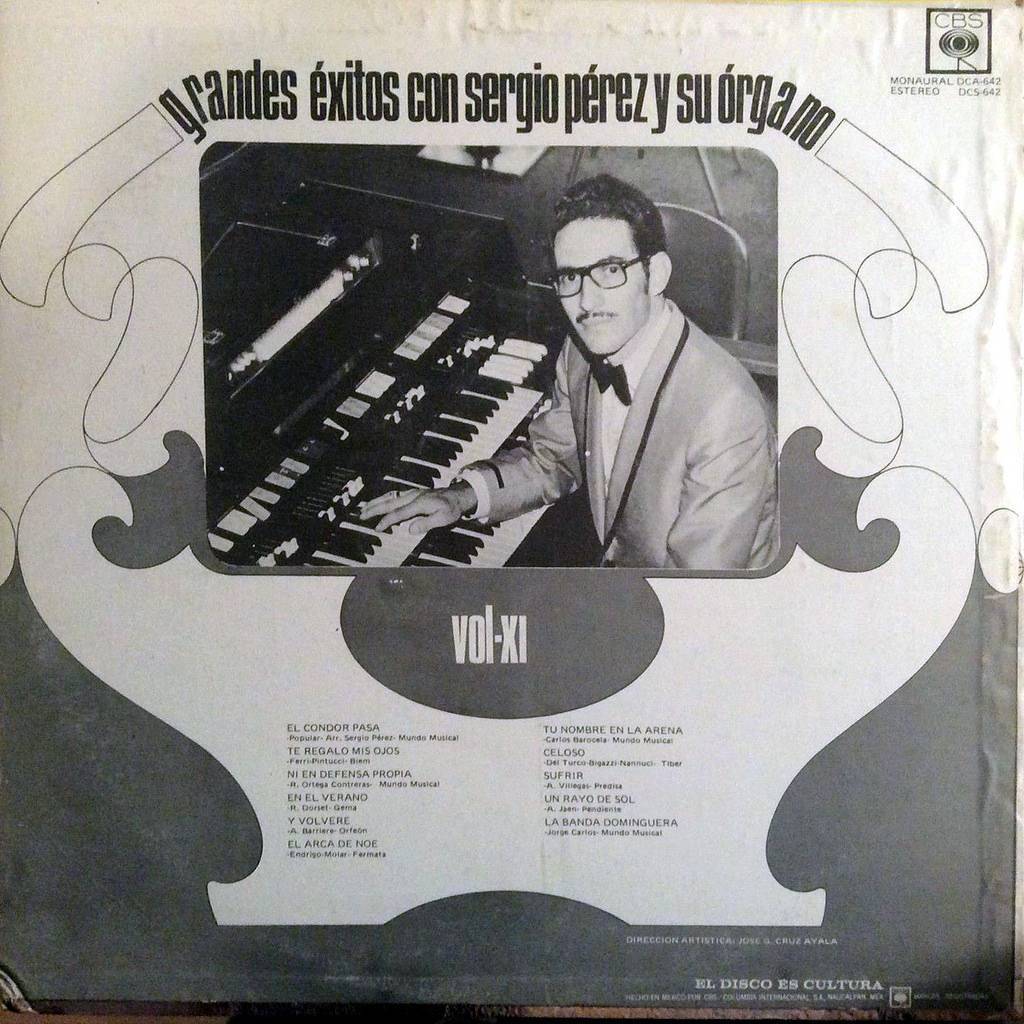 Ah, yes. Here’s Sergio. Just as I suspected – a smart move to keep him on the back, and the bikini on the front. 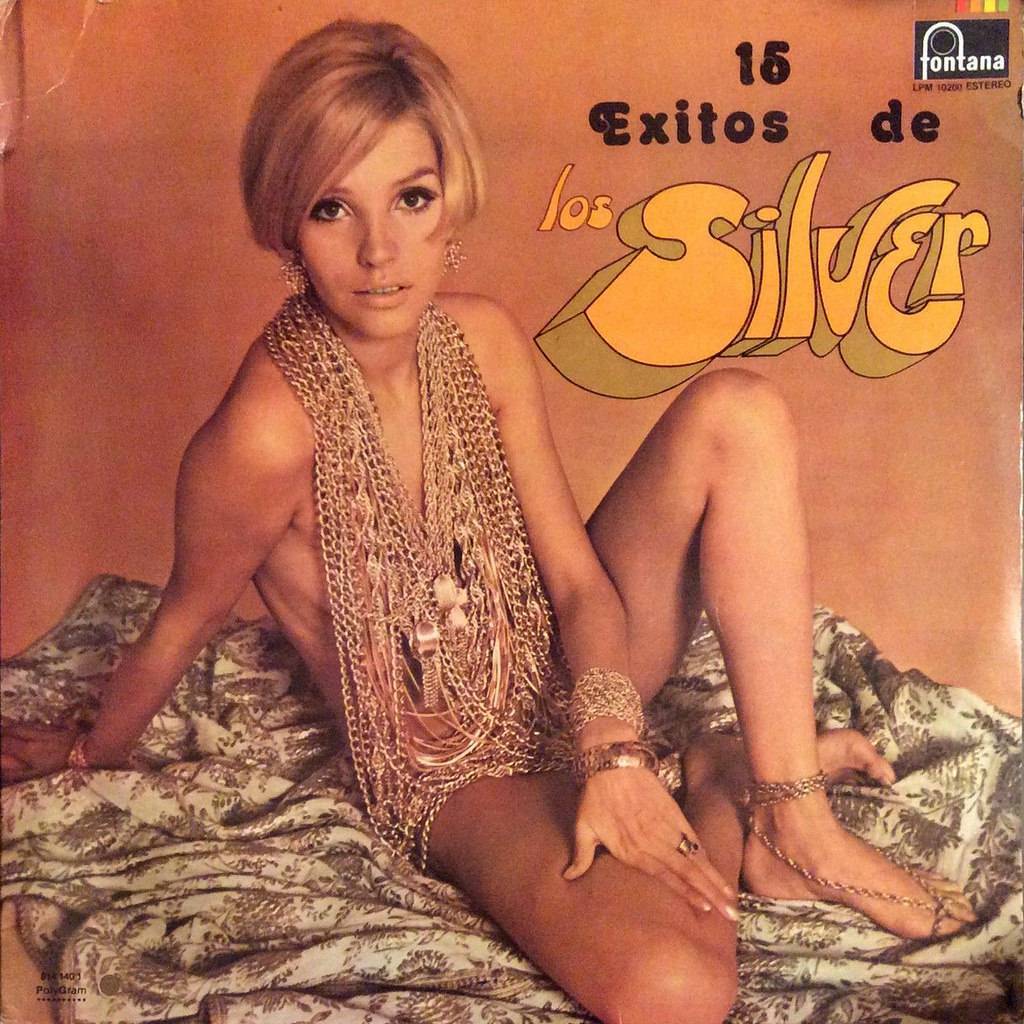 Could this be Los Silver? Let’s just say I’m skeptical. 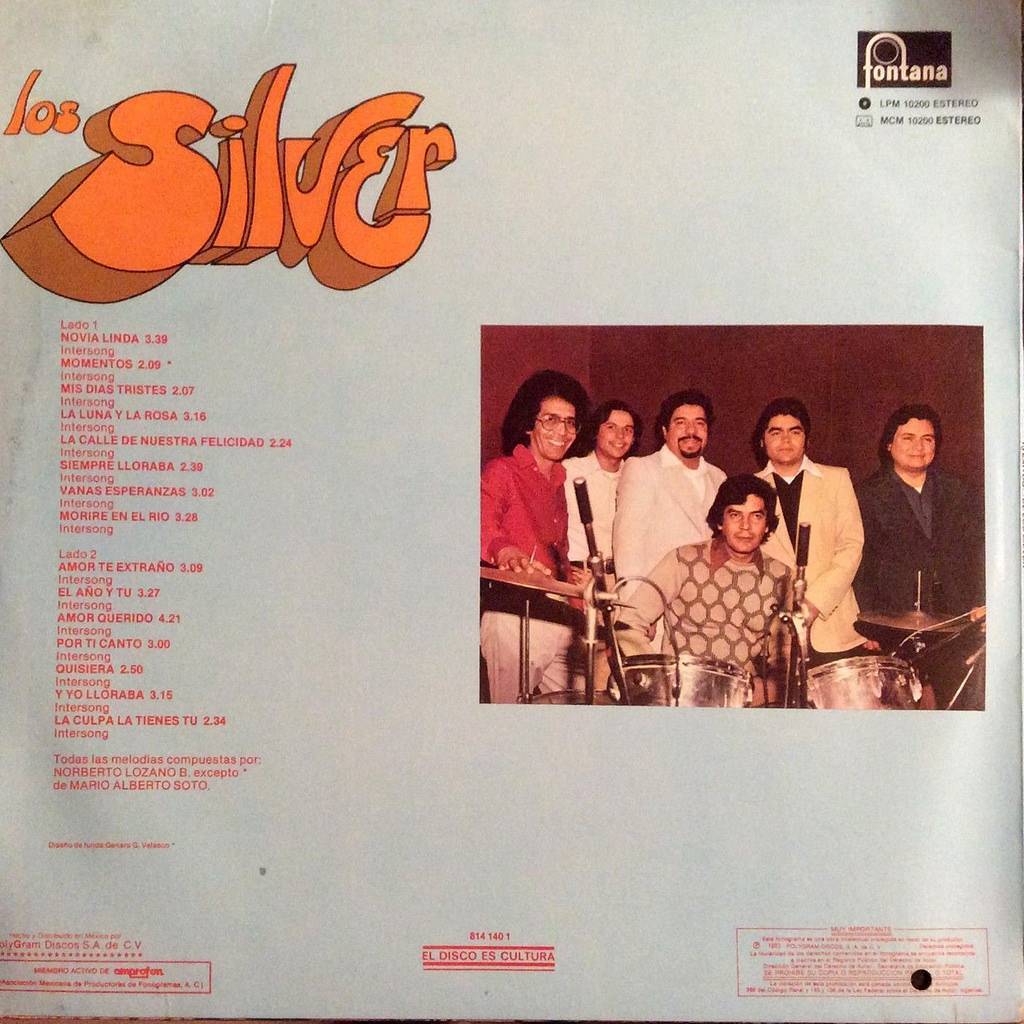 Here’s Los Silver – once again, wisely relegated to a small snapshot on the back. I think it goes without saying, the naked chick covered in gold necklaces is a bigger draw than these fellows. 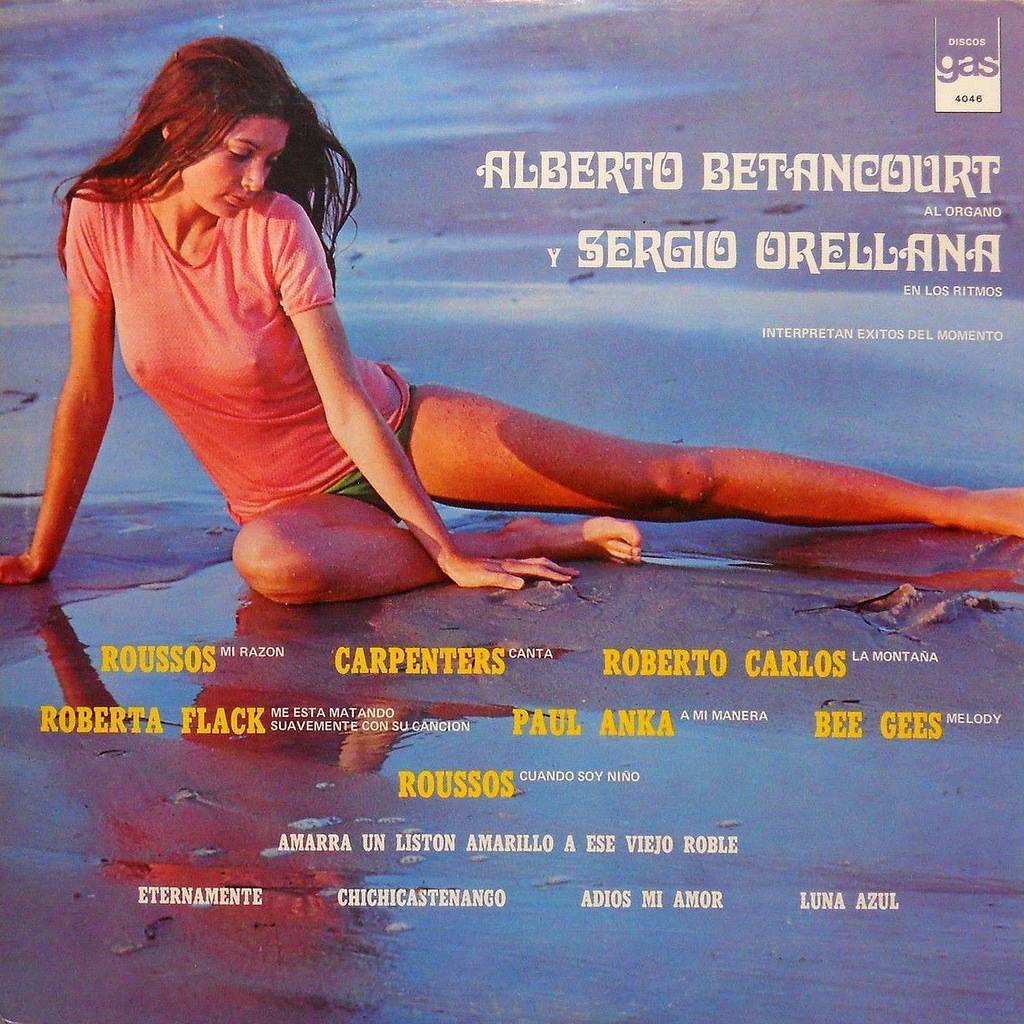 Alberto and Sergio – where are you? 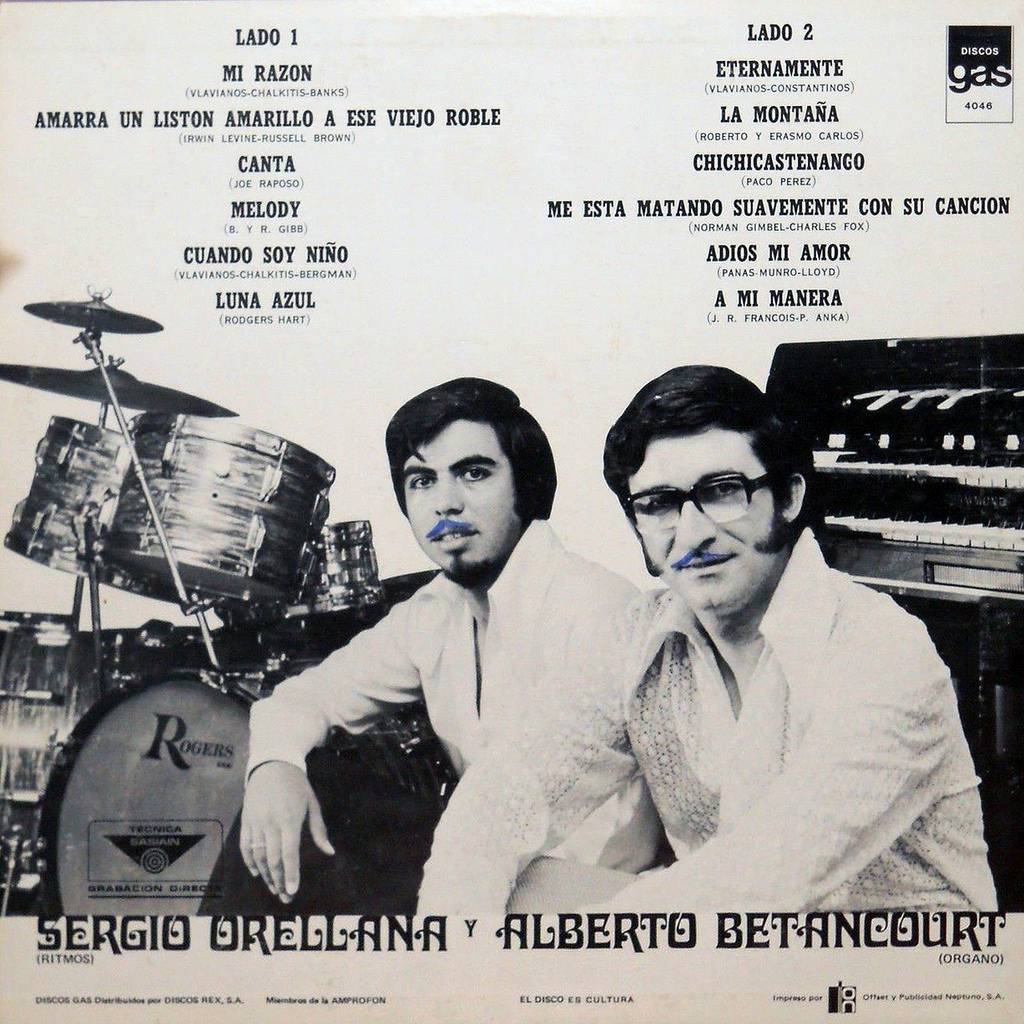 Far, far from the beach, in the studio where they belong.

I’m going to take a wild guess and say Ponpo and Mario Hernandez are lurking on the back…. 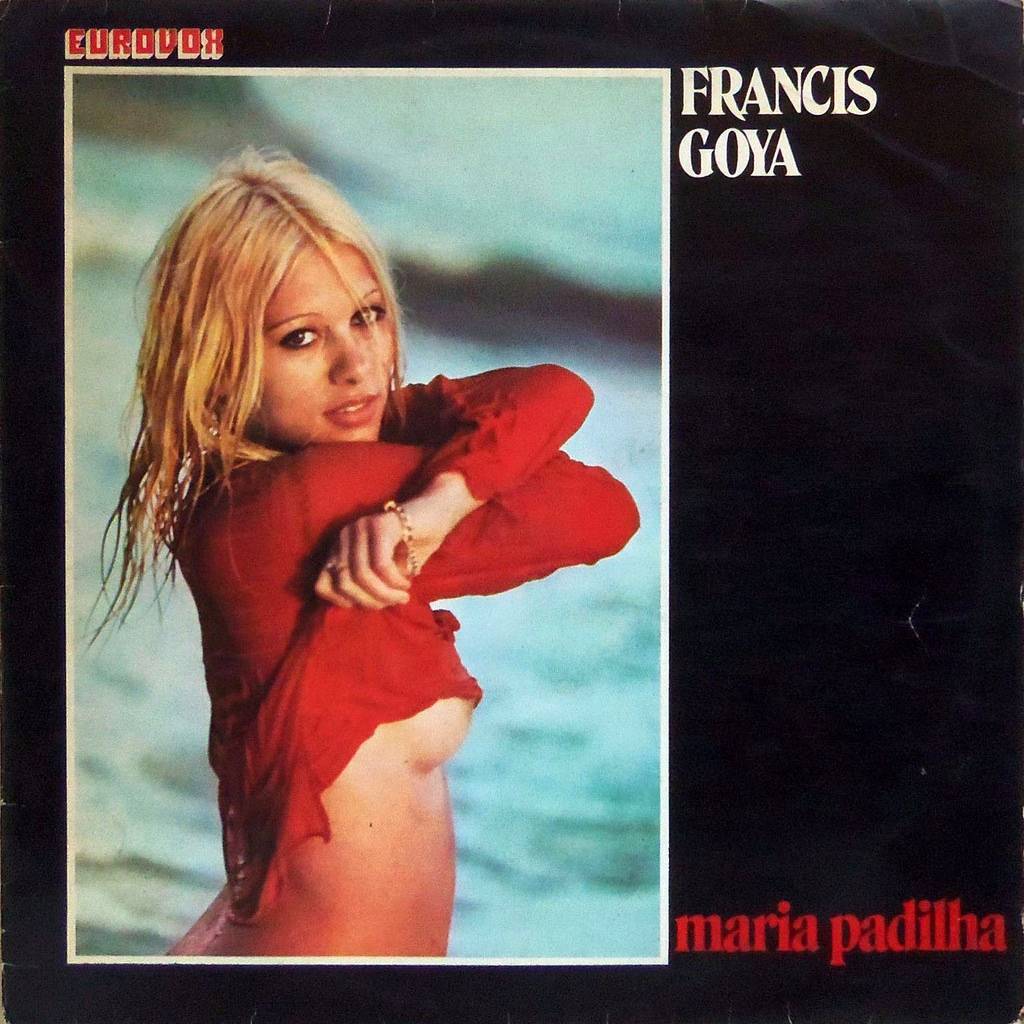 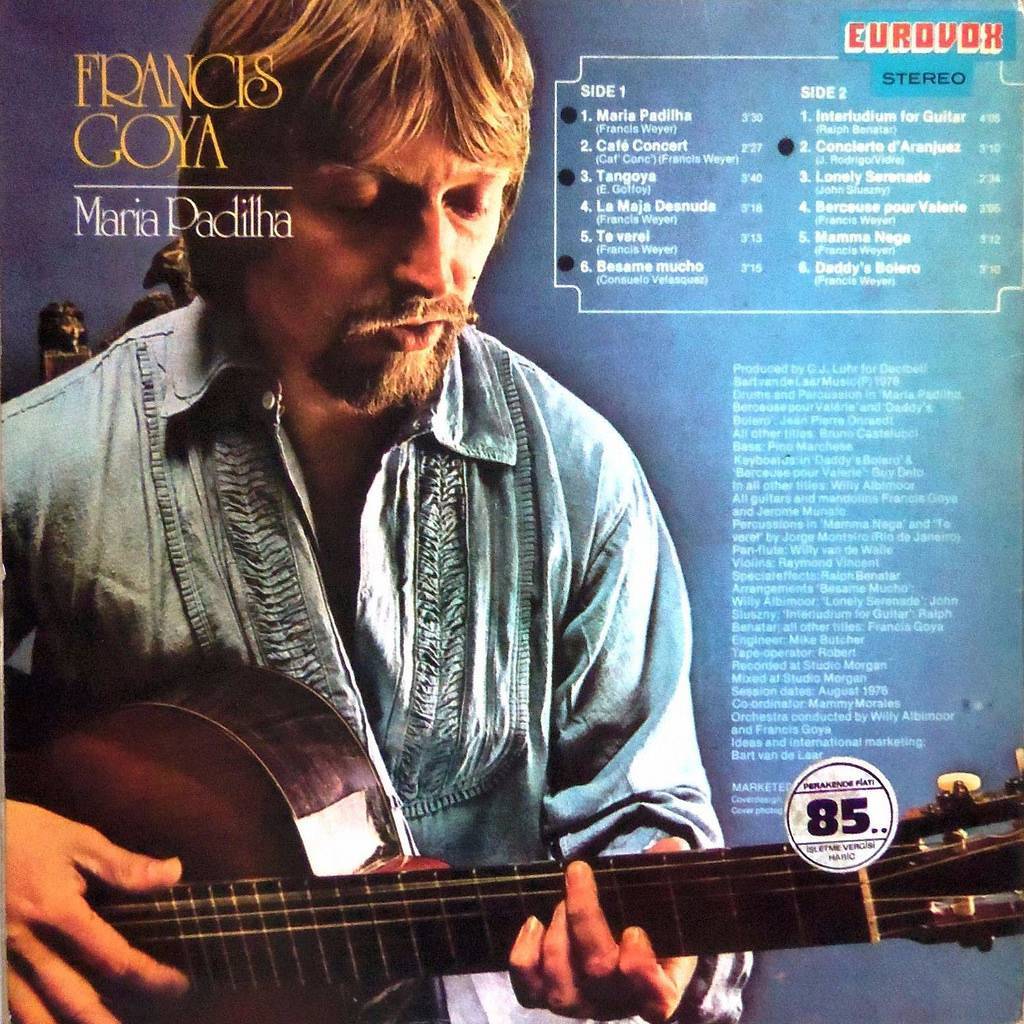 There he is. A serious musician, I can tell. Still, best to keep to the back of the album, and let the boobs sell records.

Definitely not Emir Boscan, and I’m doubtful it’s one of his Tomasinos either. I think we both know where they’re hiding… 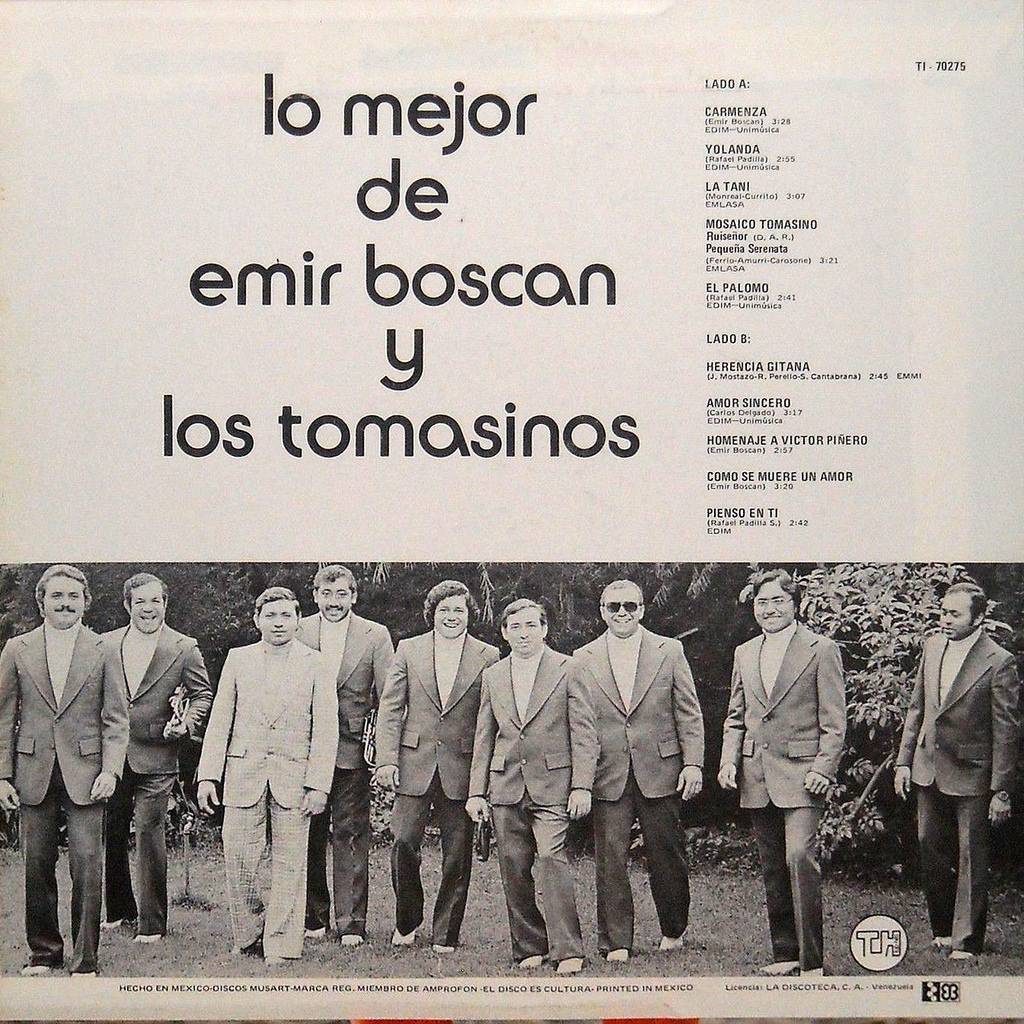 Anyway, I think you get the point.