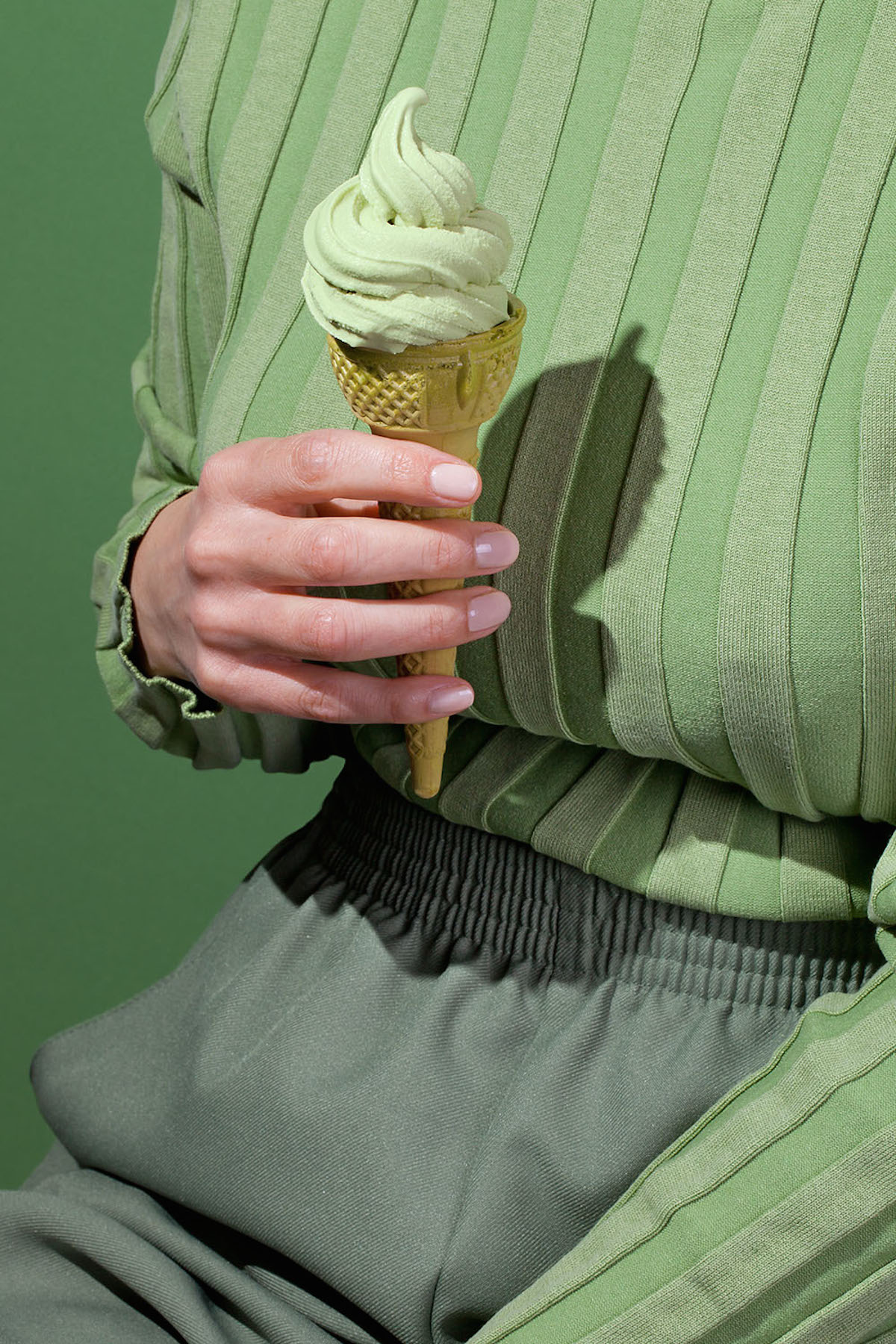 Shades of Kenneth Garland’s Furnishing Fabrics in this series of images by set and prop stylist Michelle Maguire and photographer Kelsey McClellan. In Wardrobe Snacks, the pair capture that otherworldly’ mid-Century penchant for monochromatic styling – you know, the look Her Majesty the Queen still favours – and match it with food. 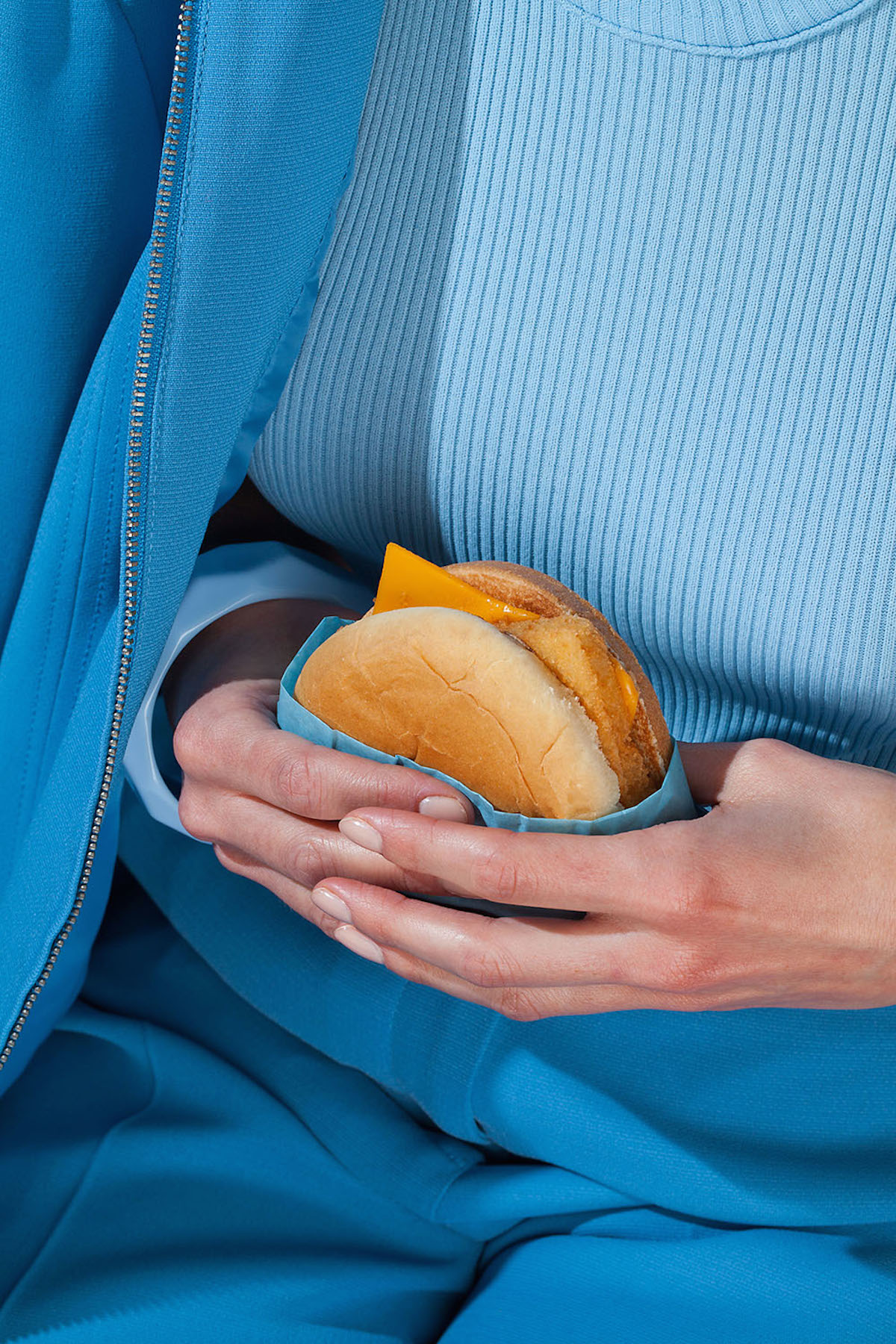 Wardrobe Snacks was inspired by diners lacking the luxury of being seated at a table: Michelle’s stepdad who rests his sandwich on his thigh (hell with a plate!) in between bites while he blasts an action movie on his TV; a commuter cramped up on a crowded bus retrieving an item from a bag or pocket; a lunch-breaker on a park bench eating from her lap. They’re informal — perhaps even a bit awkward — spaces as far as eating is concerned, yet the diner always appears to be comfortable and perfectly satisfied with his chosen snack, almost zen-like – Kelsey McClellan 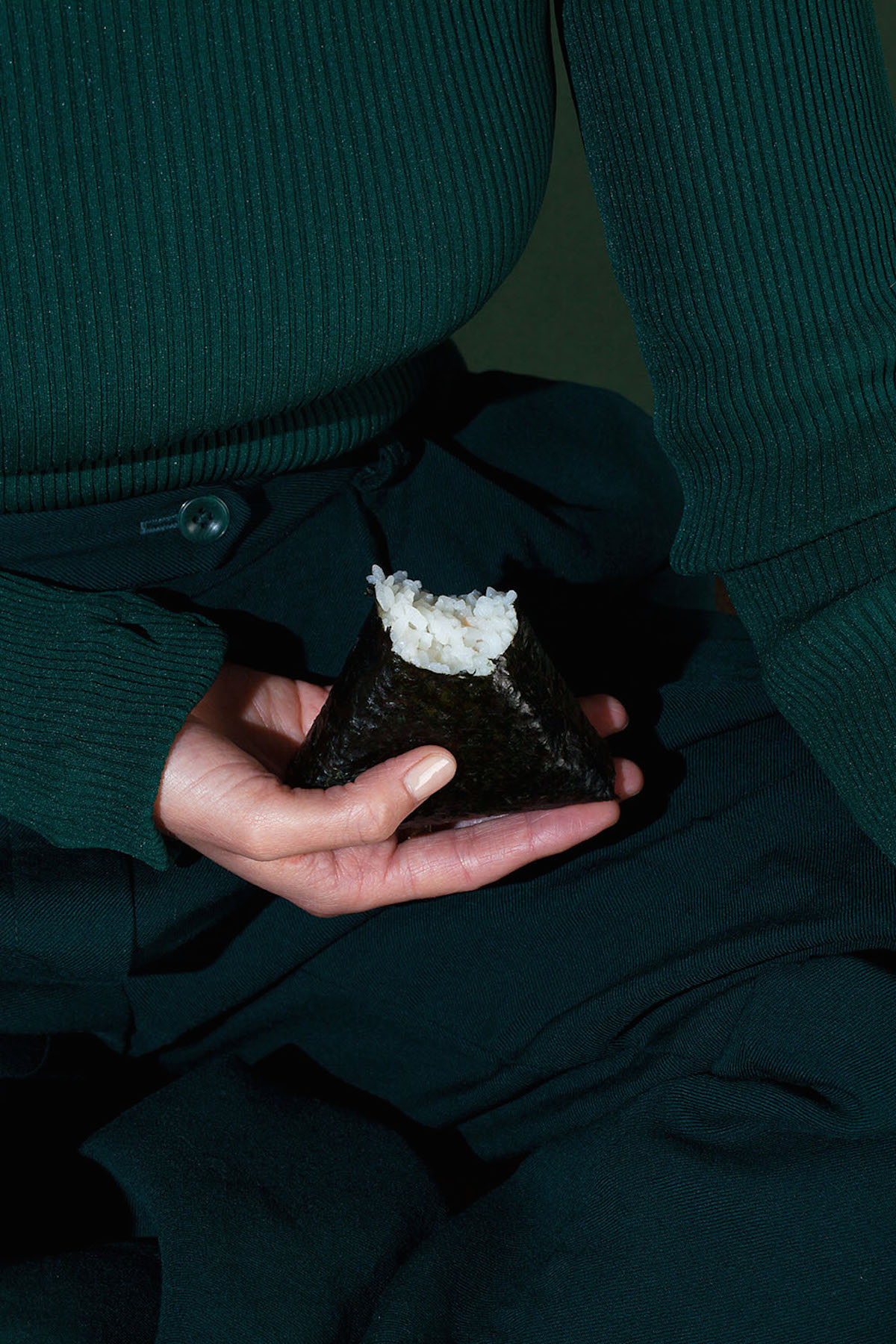 If yellow and blue, which we consider as the most fundamental and simple colors, are united as they first appear, in the first state of their action, the color which we call green is the result.

The eye experiences a distinctly grateful impression from this color. If the two elementary colors are mixed in perfect equality so that neither predominates, the eye and the mind repose on the result of this junction as upon a simple color. The beholder has neither the wish nor the power to imagine a state beyond it. Hence for rooms to live in constantly, the green color is most generally selected. – Johann Wolfgang von Goethe, Theory of Colors 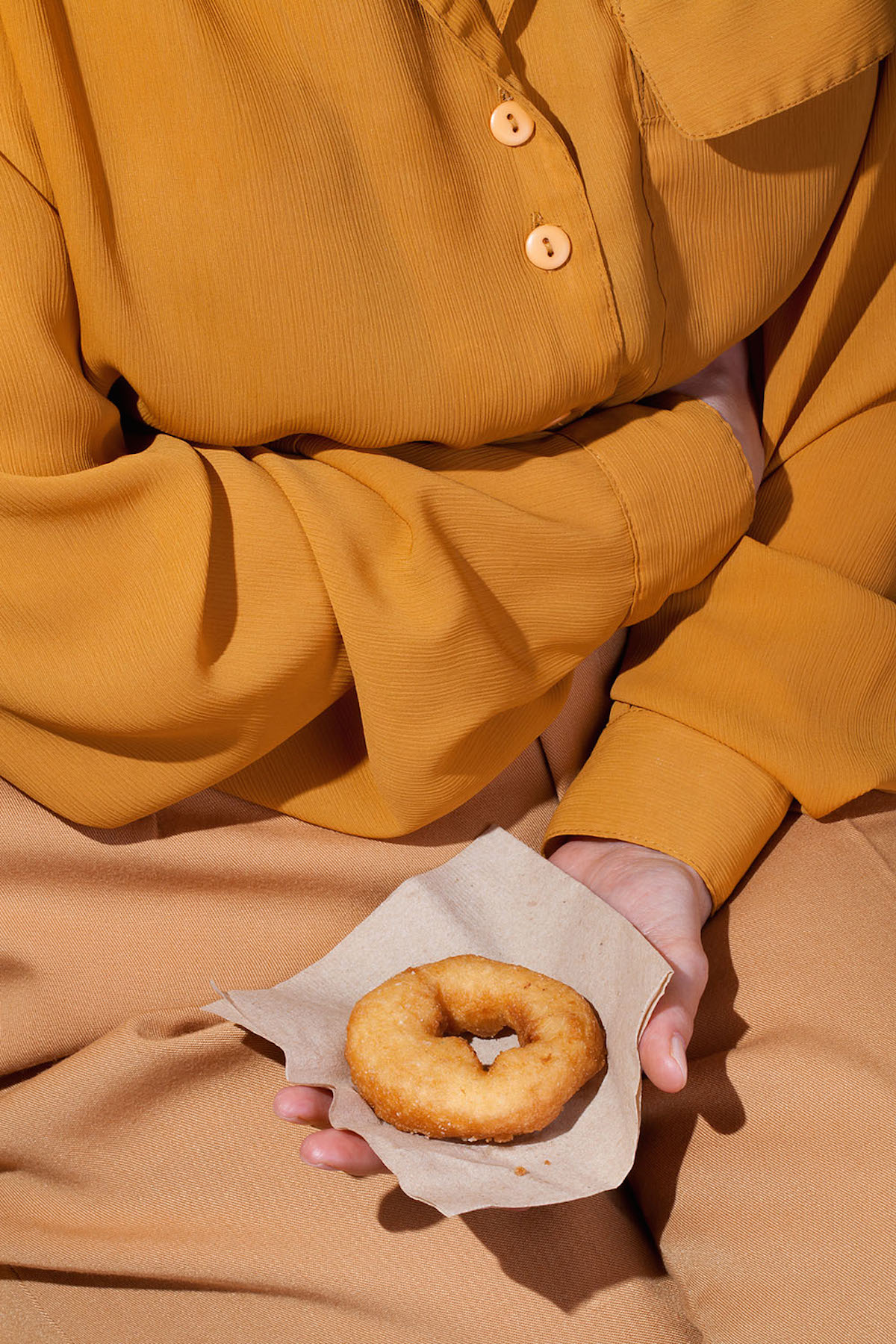 Rain fallin’ on my shoes
Heading out for the East Coast
Lord knows I’ve paid some dues gettin’ through
Tangled up in blue
– Bob Dylan, Tangled Up In Blue 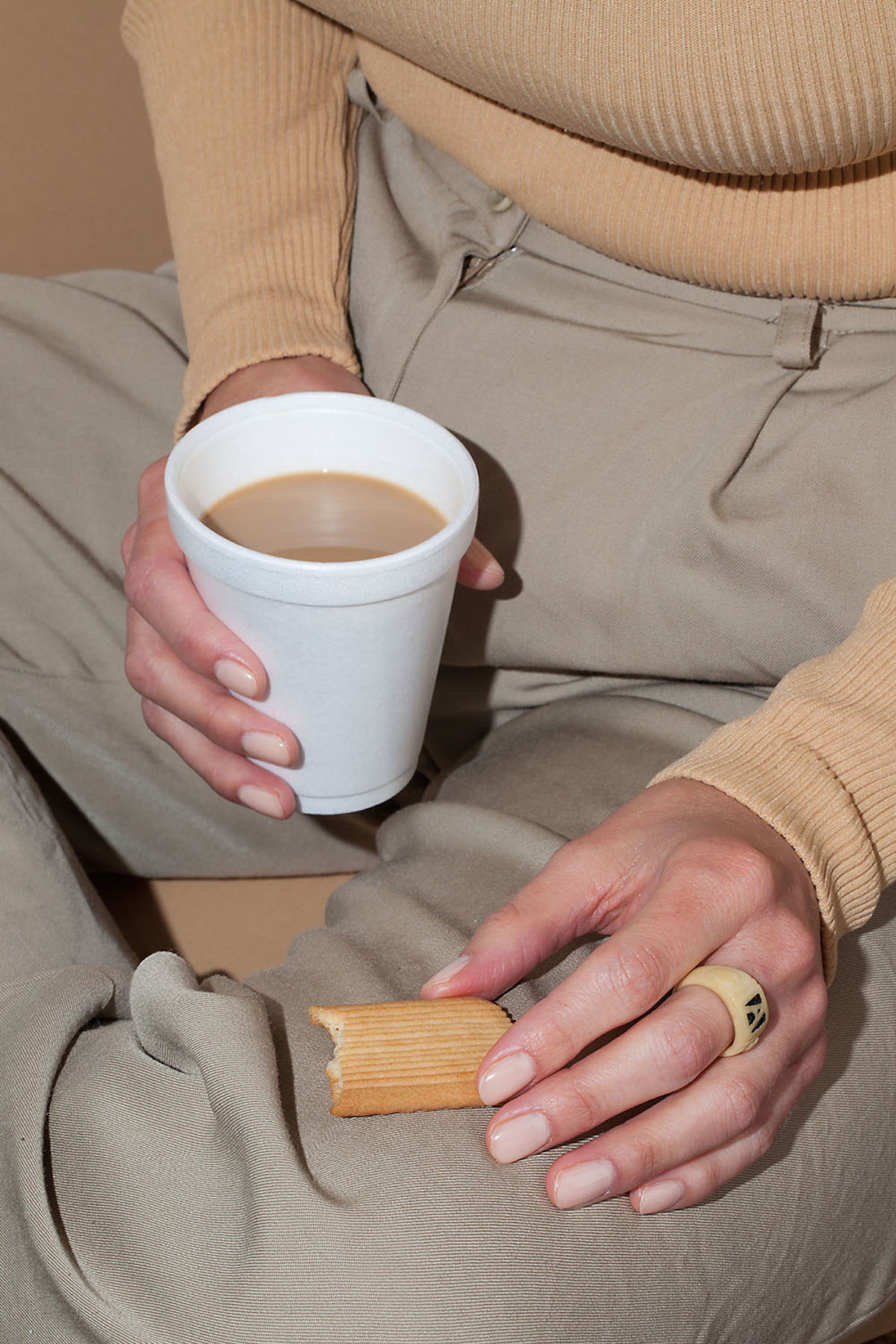 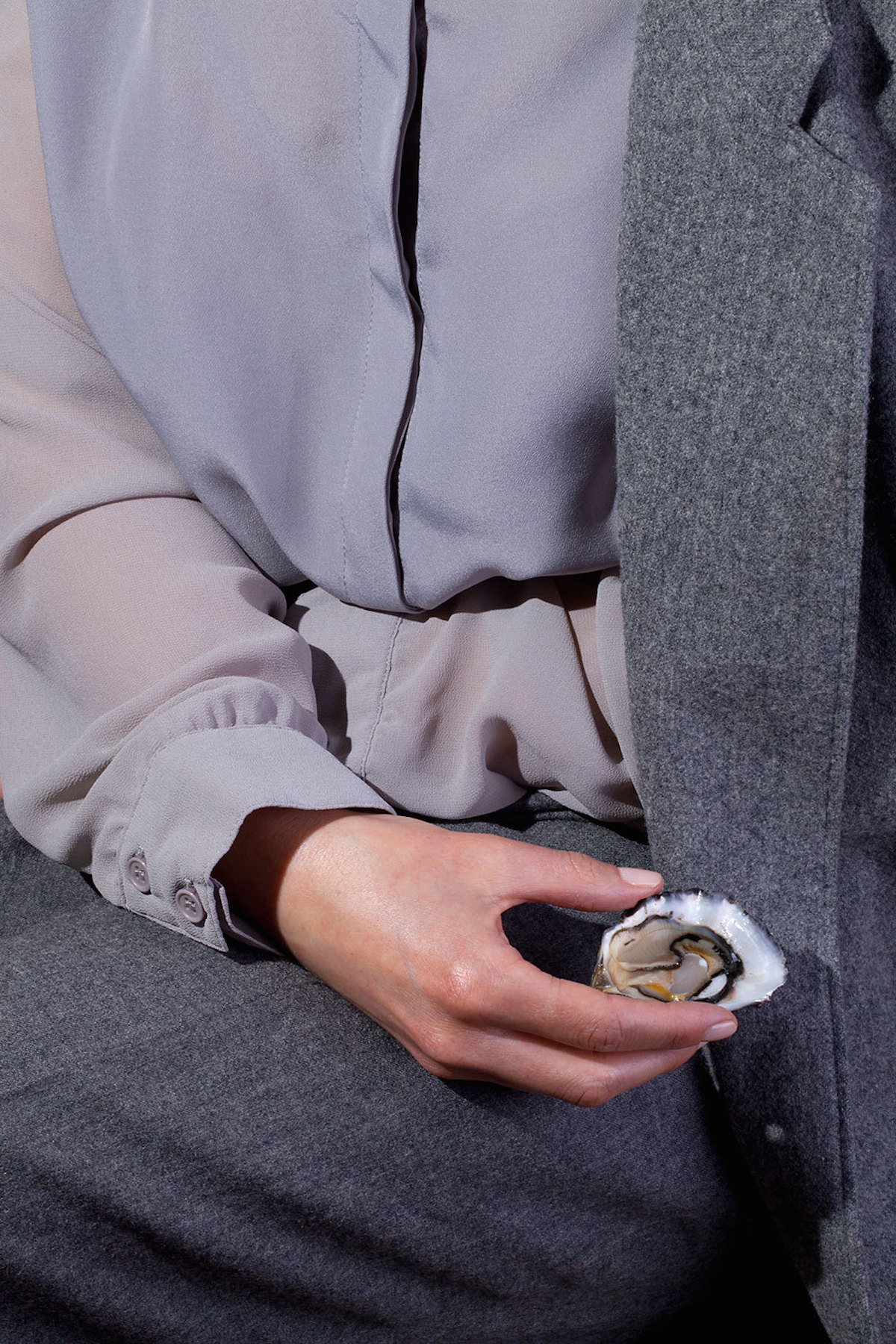 “Mere color, unspoiled by meaning, and unallied with definite form, can speak to the soul in a thousand different ways. ”
― Oscar Wilde 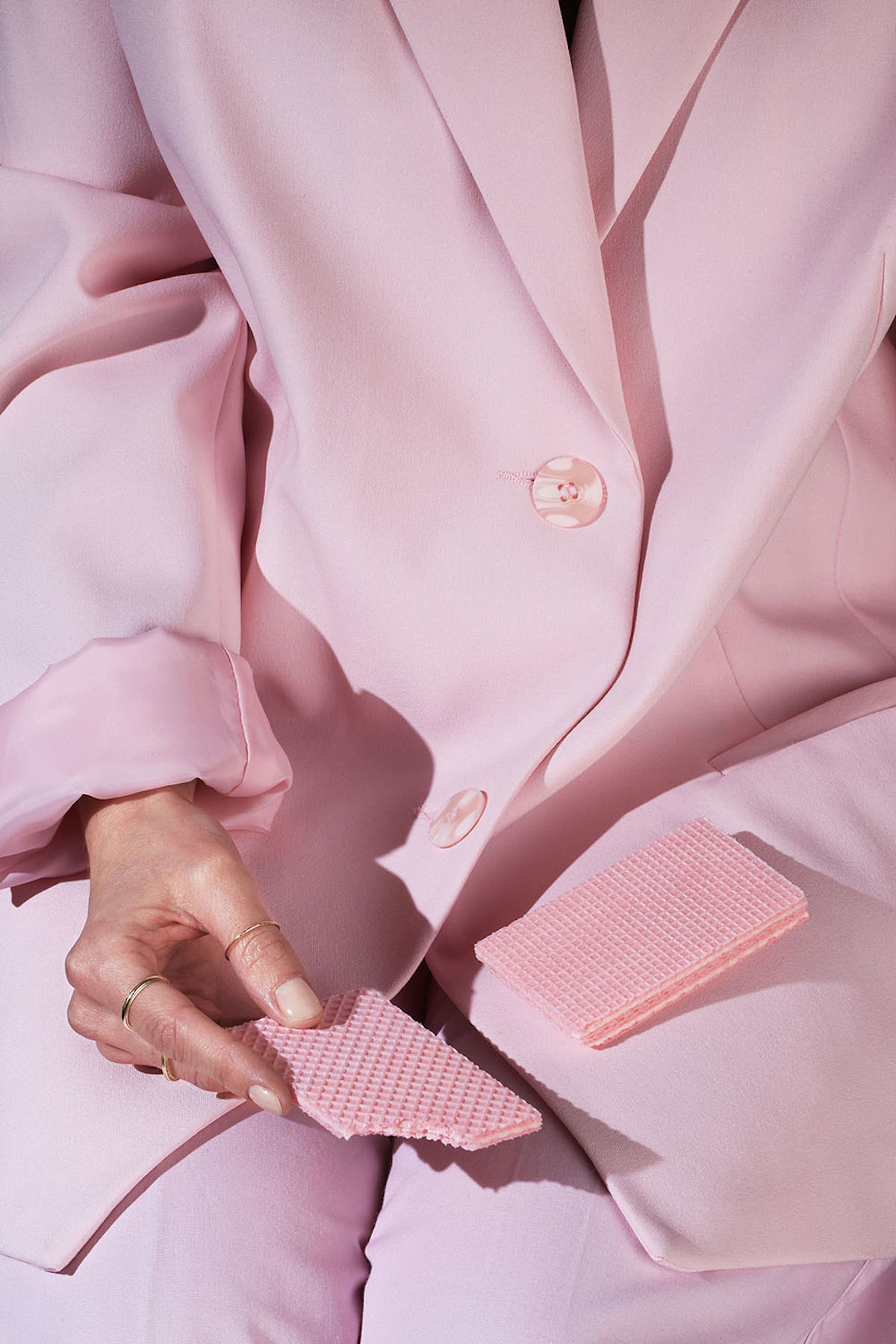 I’ll try out the pencils
sharpened to the point of infinity
which always sees ahead:

[Yellow —] madness sickness fear
part of the sun and of happiness

[Black —] nothing is black — really nothing

[Olive —] leaves, sadness, science, the whole
of Germany is this color

[Yellow —] more madness and mystery
all the ghosts wear
clothes of this color, or at
least their underclothes

[Dark blue —] color of bad advertisements
and of good business

[Blue —]distance. Tenderness
can also be this blue
blood?

– Fida Kahlo, The Diary of Frida Kahlo: An Intimate Self-Portrait 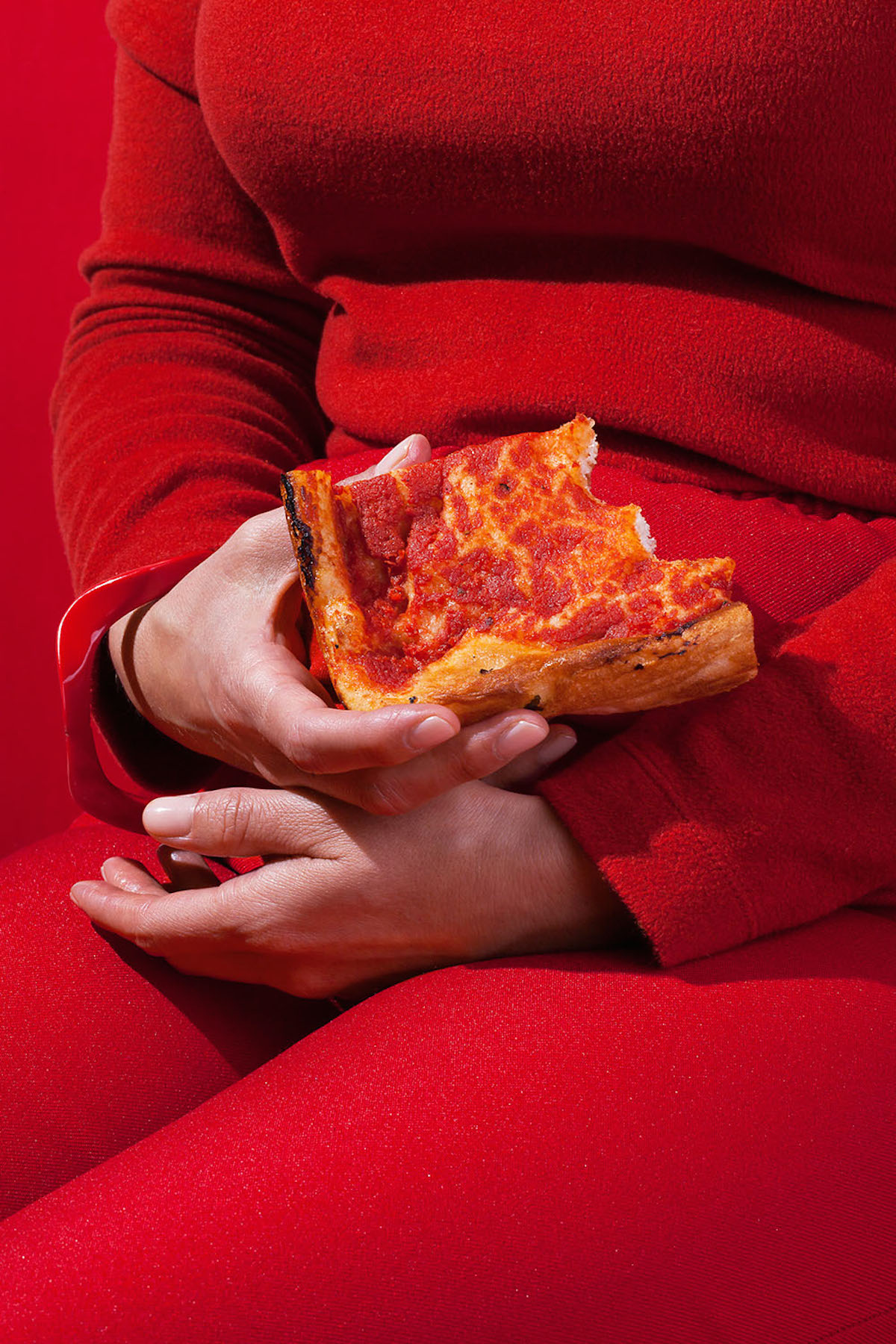 Holly Golightly: You know the days when you get the mean reds?
Paul Varjak: The mean reds. You mean like the blues?
Holly Golightly: No. The blues are because you’re getting fat, and maybe it’s been raining too long. You’re just sad, that’s all. The mean reds are horrible. Suddenly you’re afraid, and you don’t know what you’re afraid of. Do you ever get that feeling?”
― Truman Capote, Breakfast at Tiffany’s 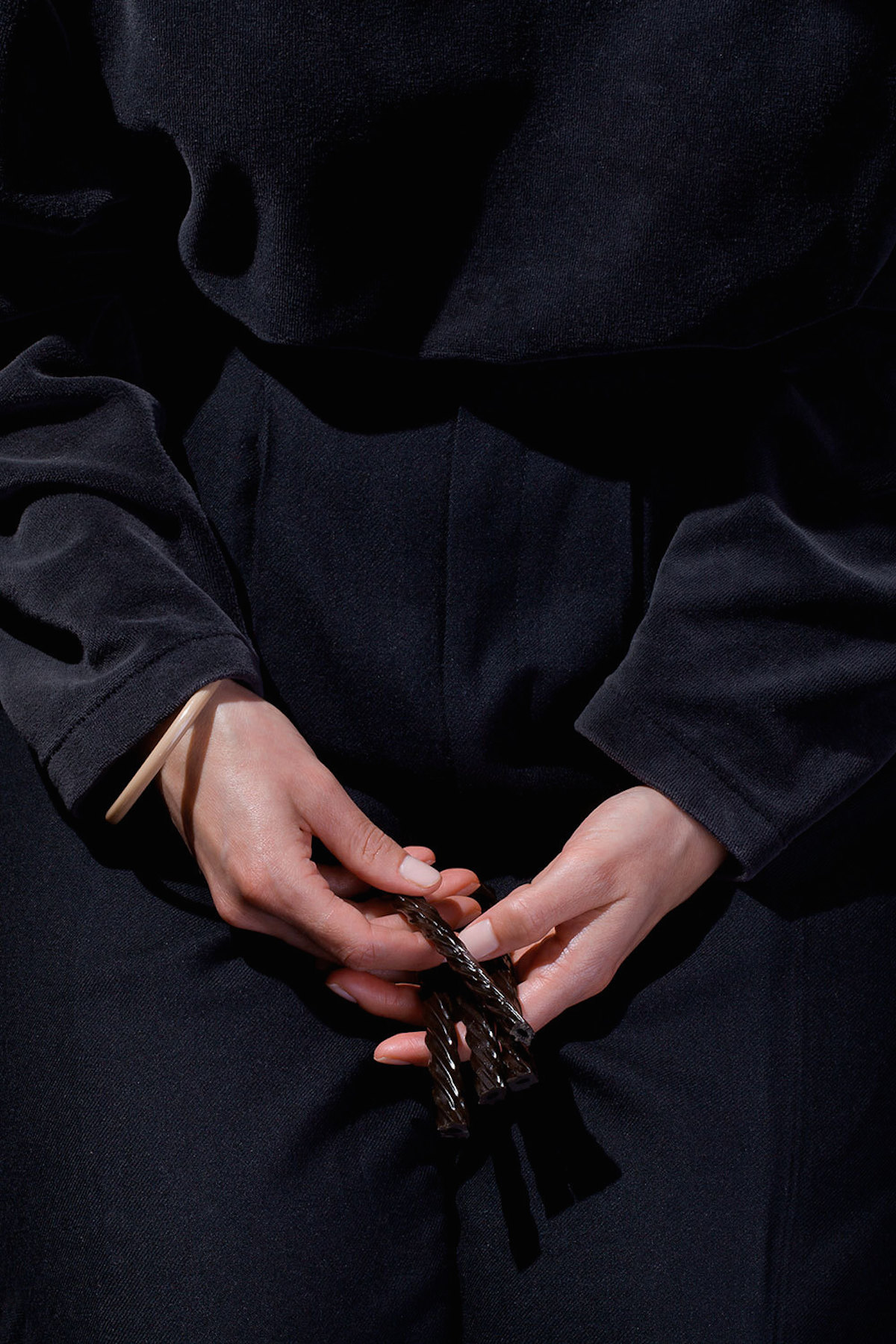 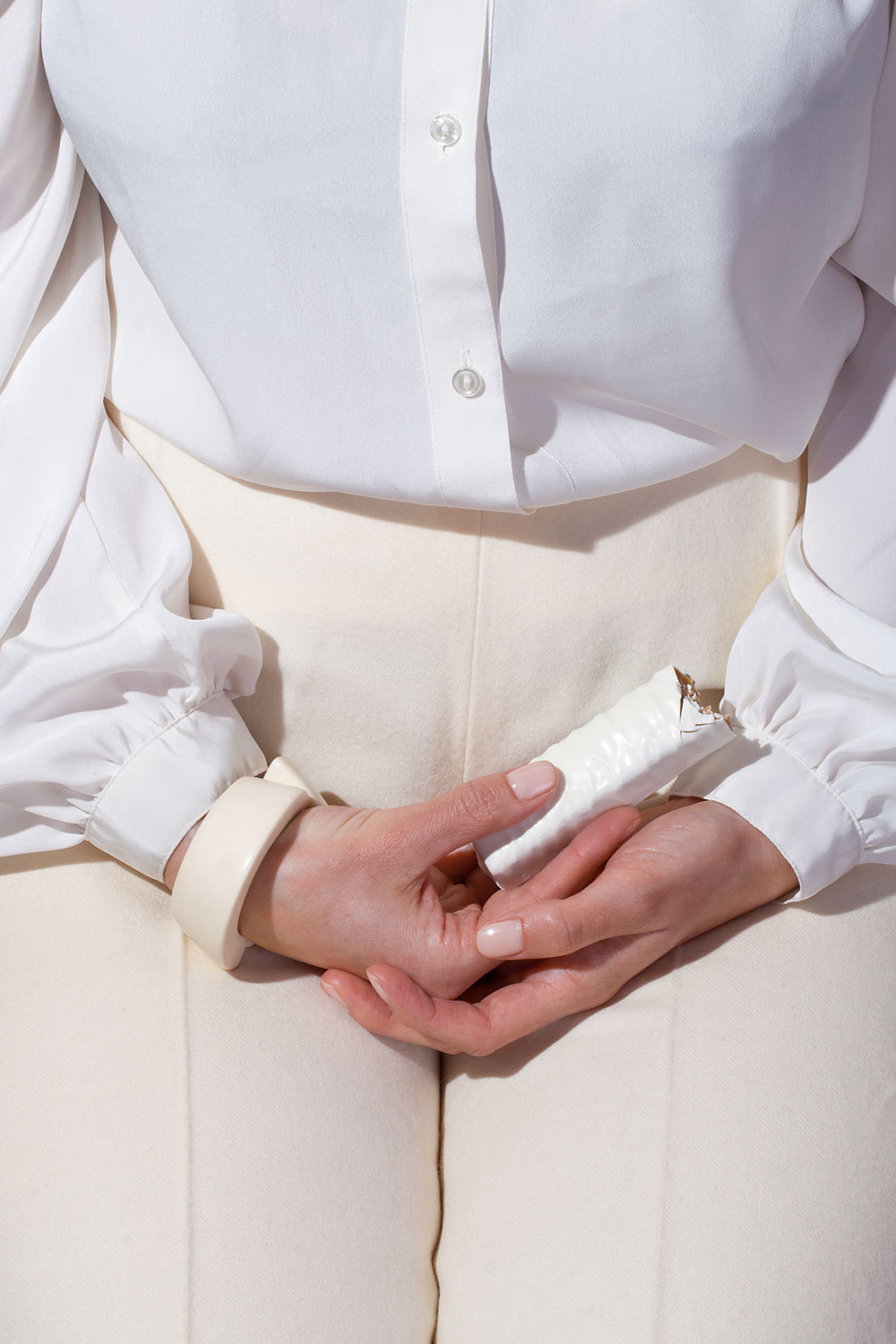