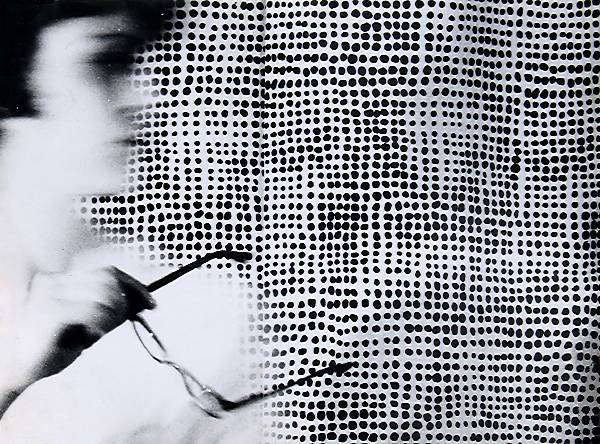 ‘Furnishing Fabrics’ is a series of 1961 images by Kenneth Garland (born Southampton, England in 1929). Between 1956 and 1962, Garland was the art-editor on Design magazine (published by the Council of Industrial Design, whose stated mission since its creation in 1944 is “to champion great design that improves lives and makes things better”.)

“With the valuable cooperation of the magazine’s staff photographers, Alfred Lammer and Harriet Crowder, I did the photography for a number of product reviews… In each case I used human figures, blurred by movement, in association with the products themselves.” 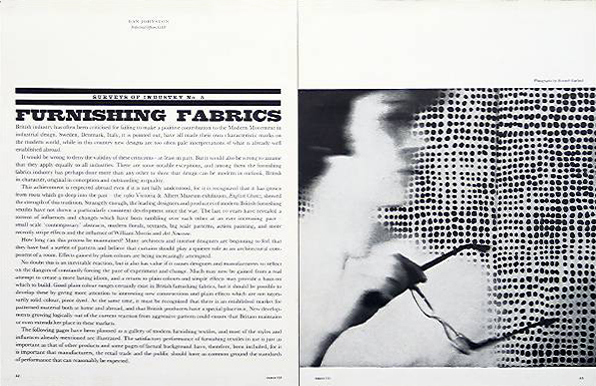 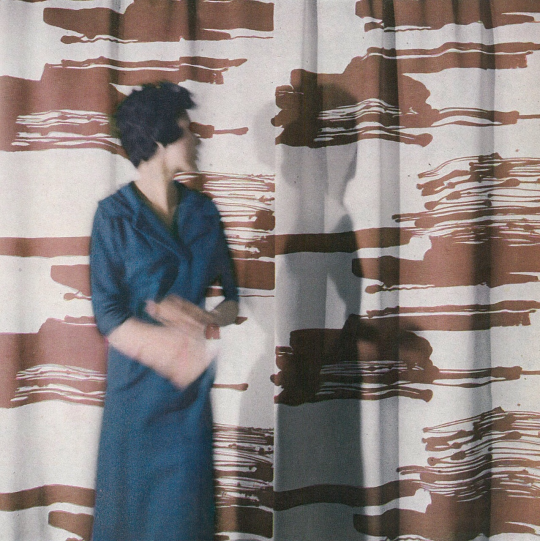 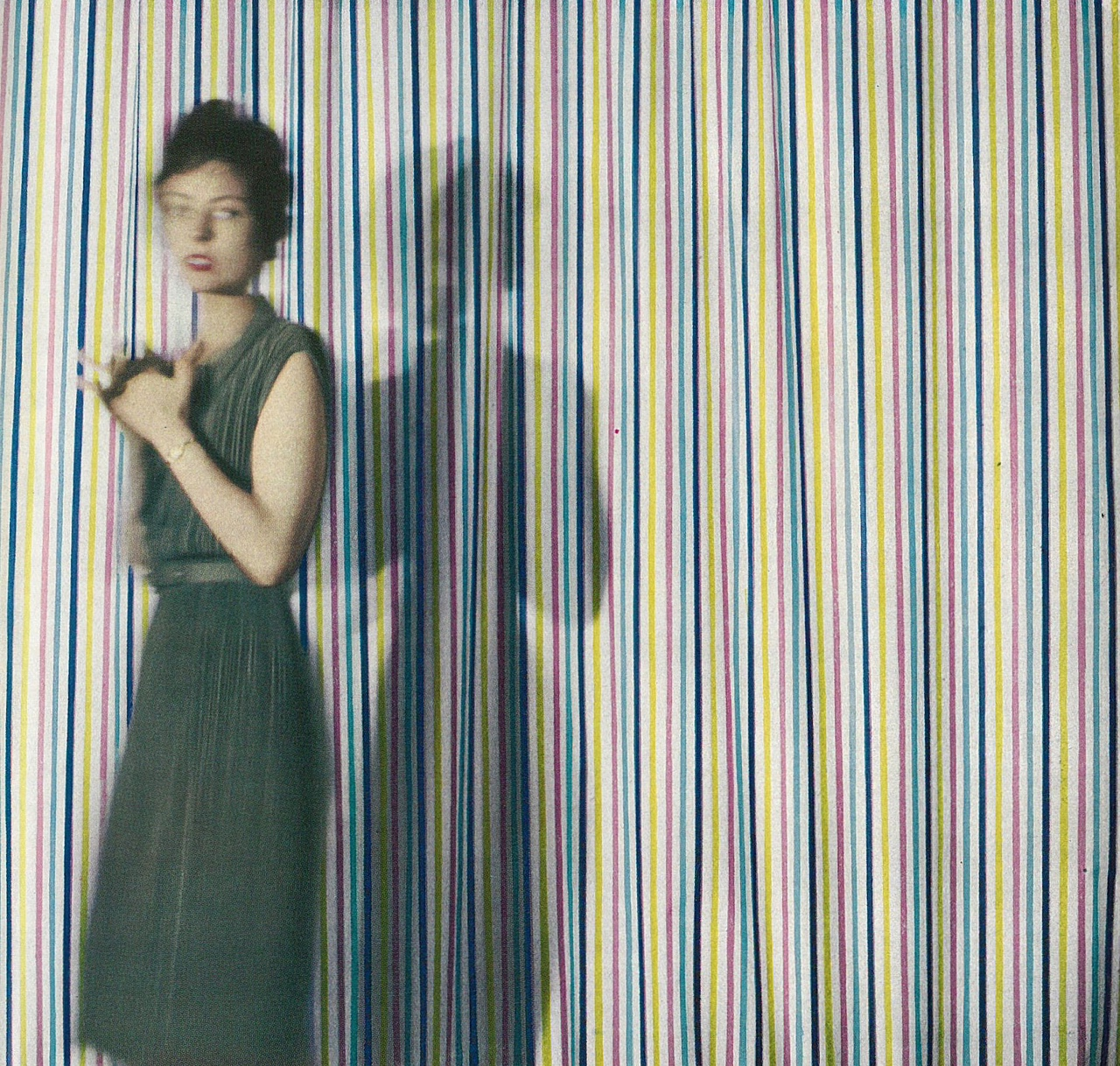 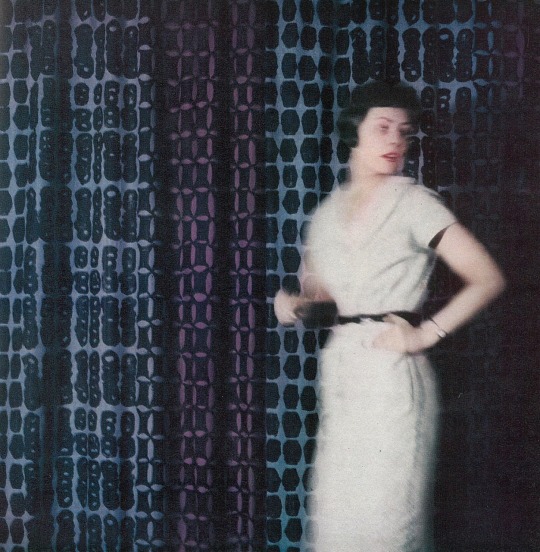 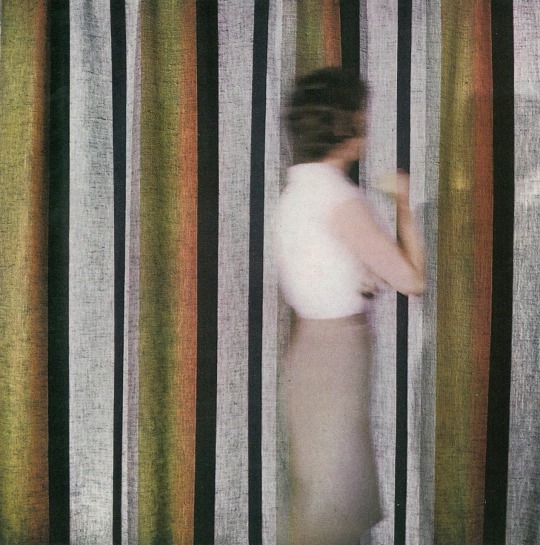 In 1964, Garland again used the idea of moving people before the product. Children pogo-ed, danced and played in front of the wallpaper. 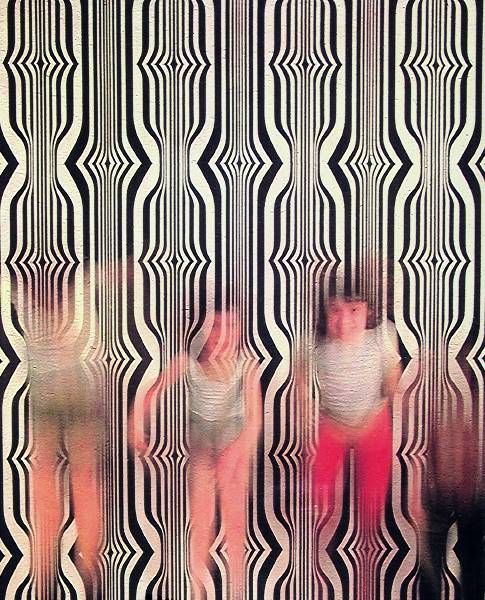 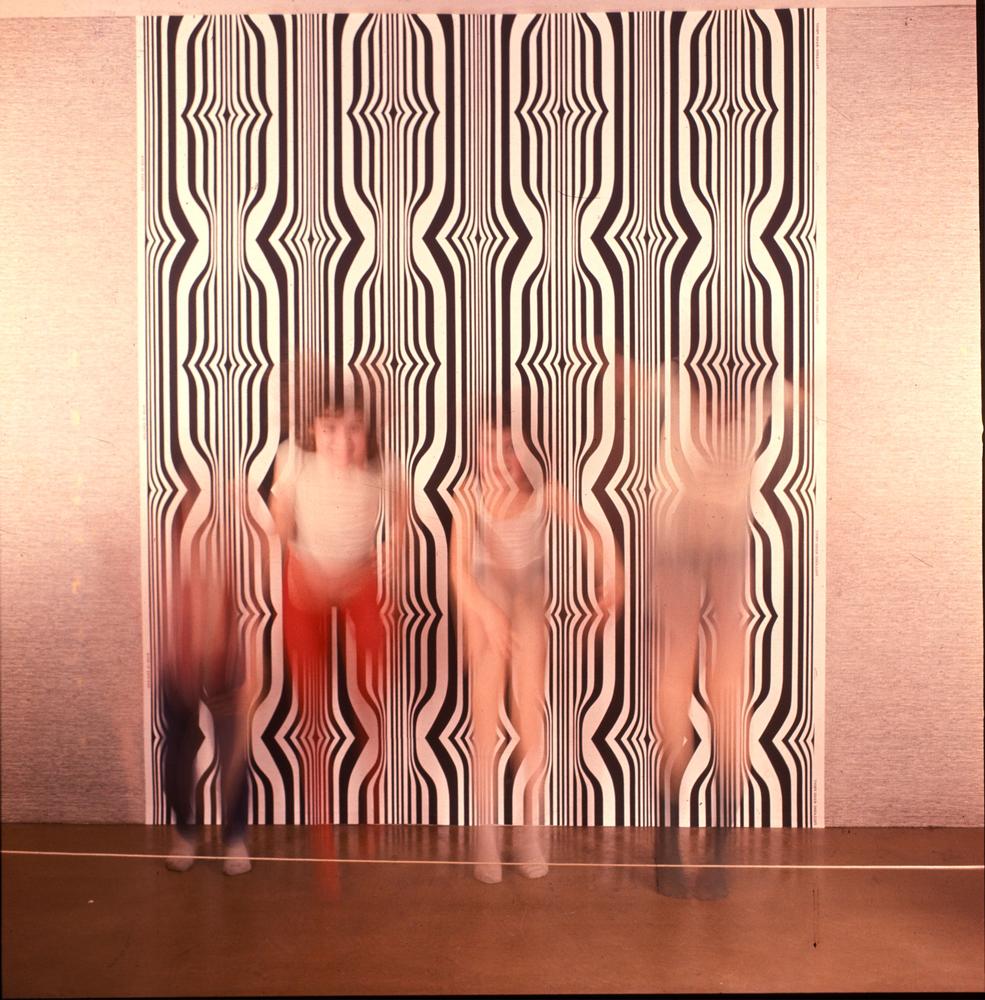 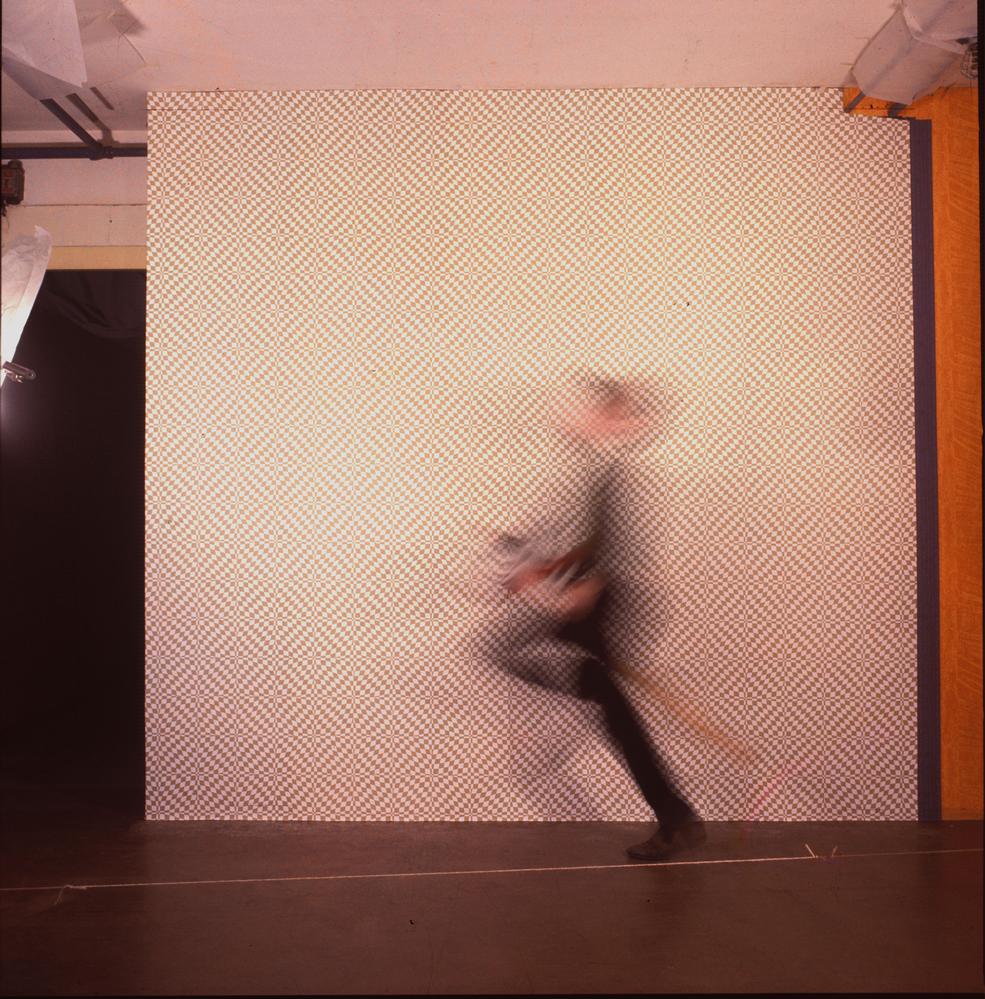 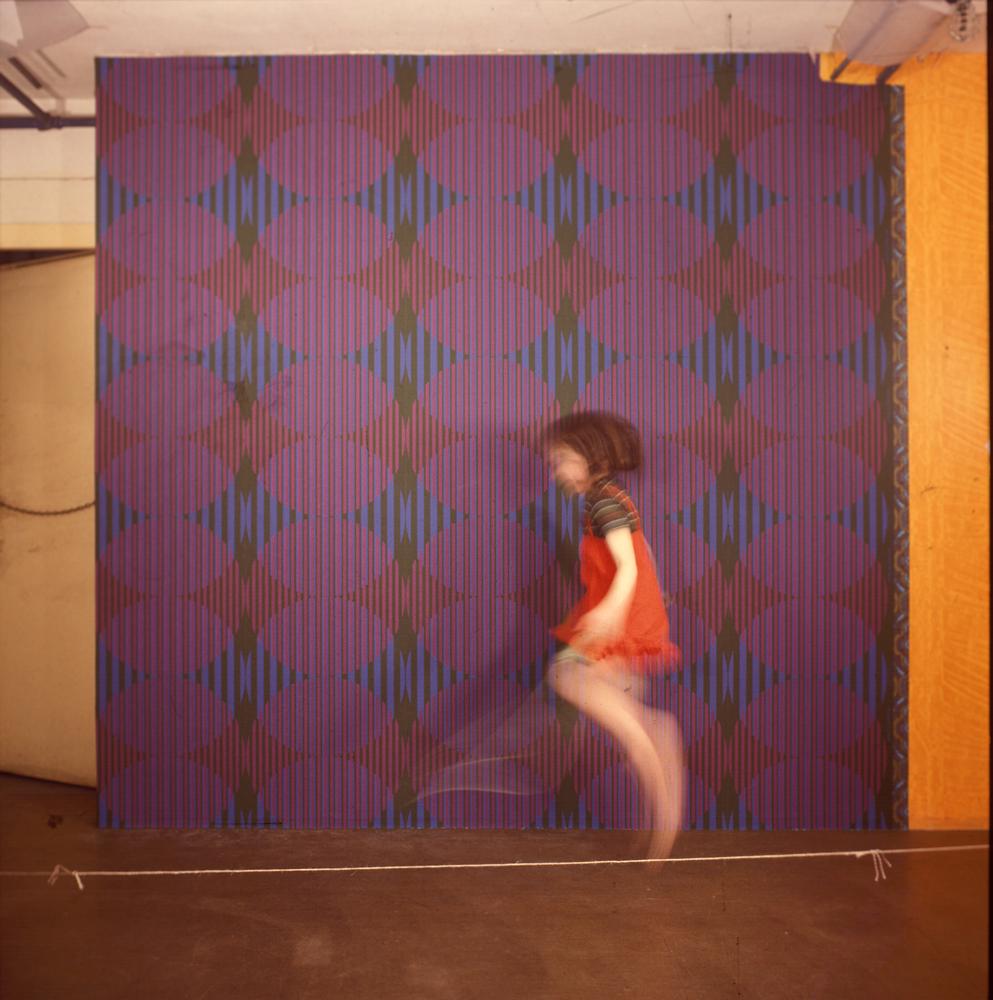 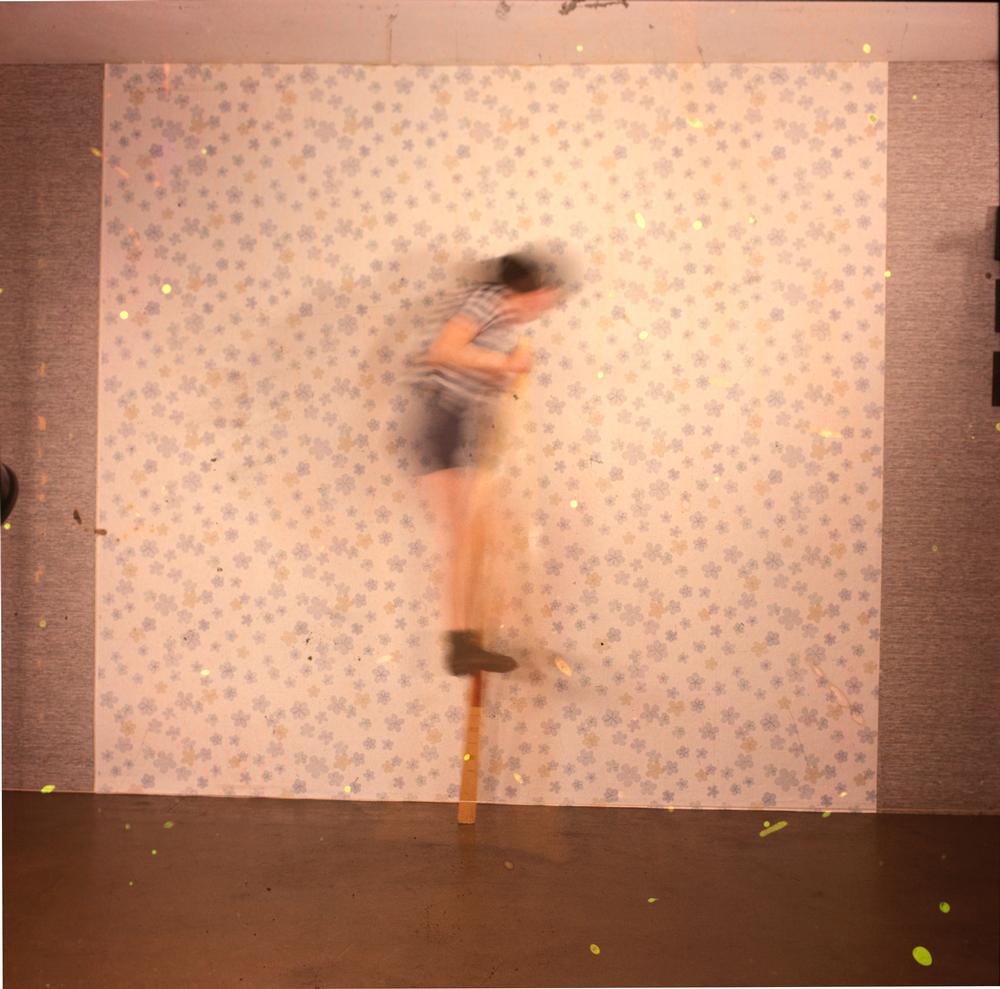 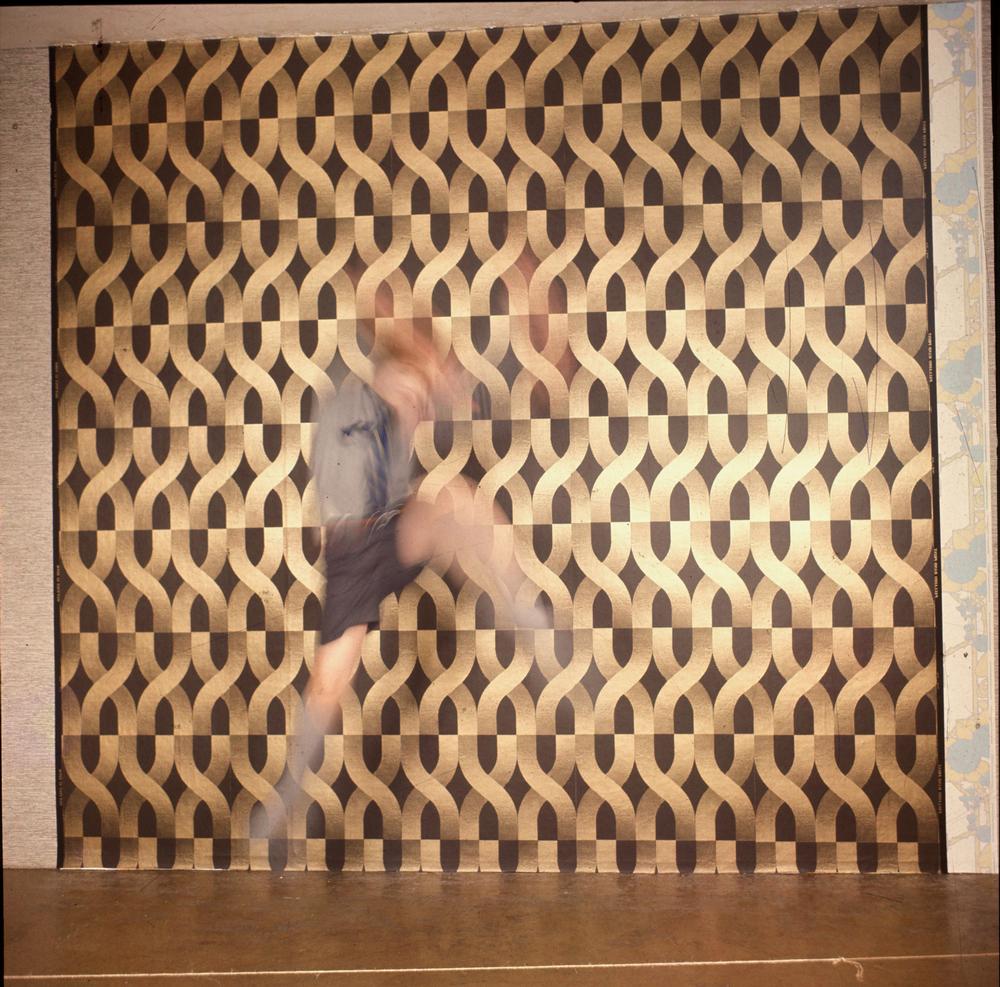 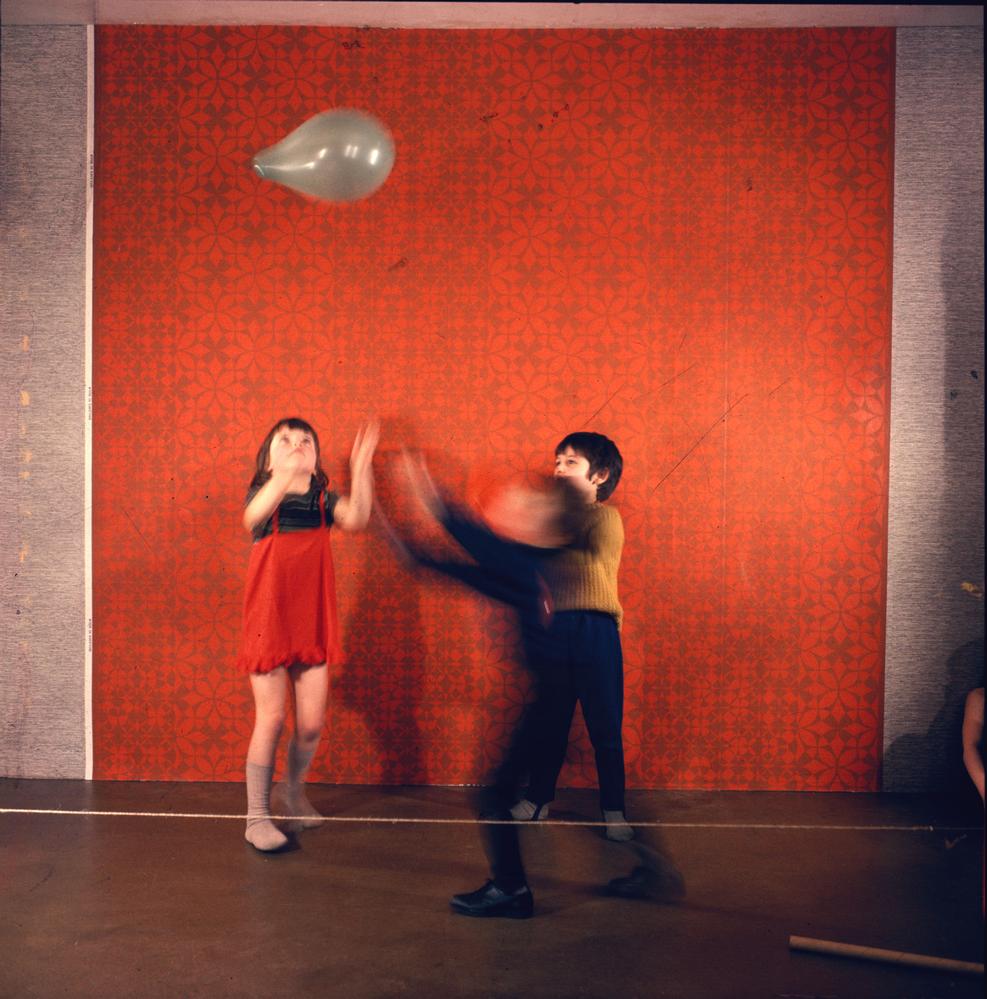 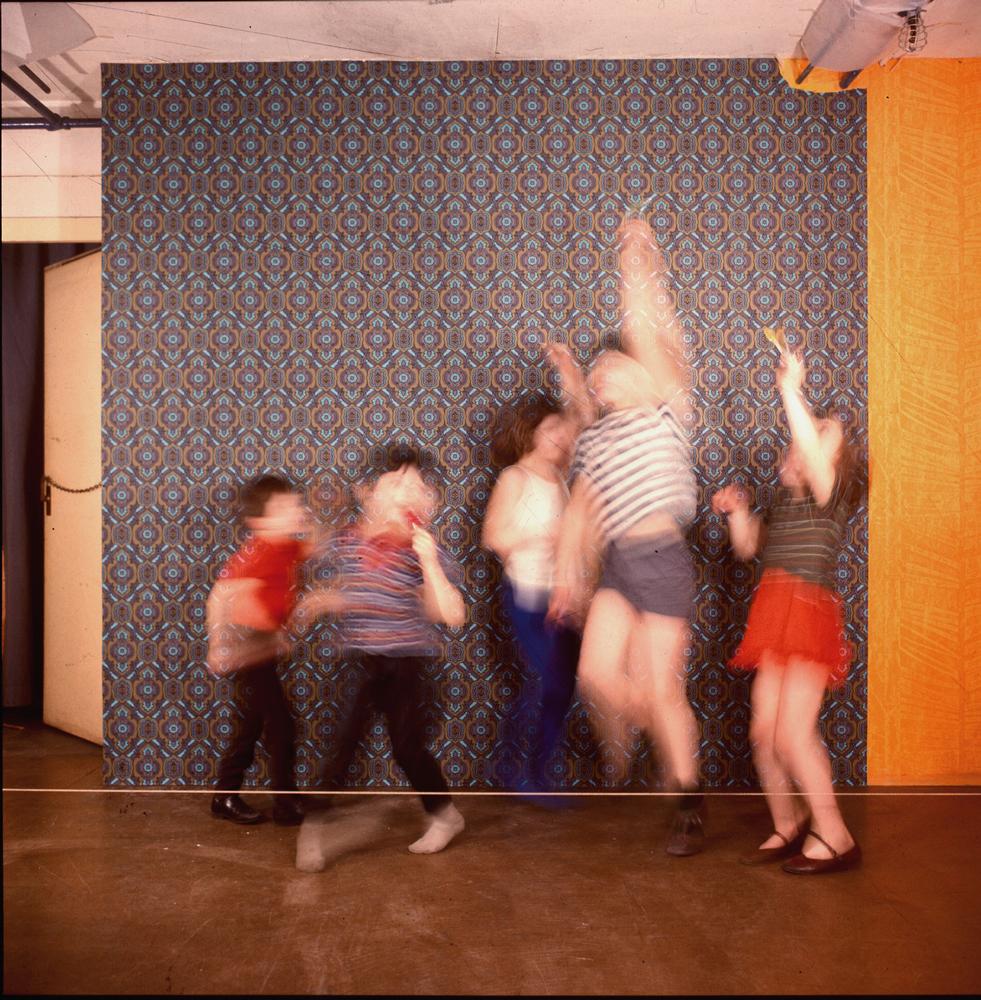 As ever, if you were one of the models in the pictures above, please get in touch.