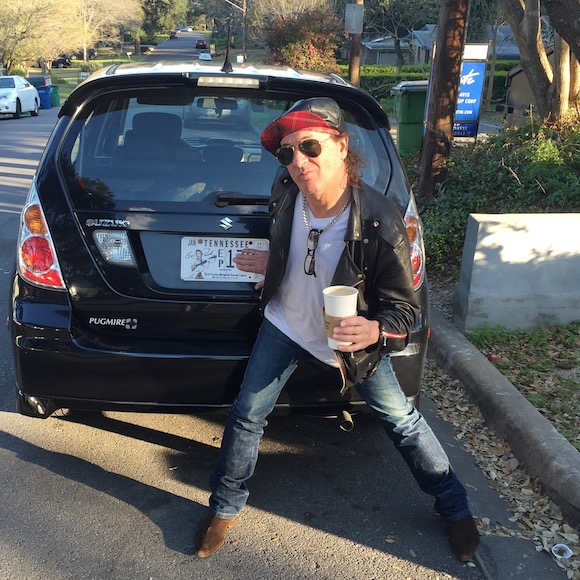 On a recent trip to Austin, Texas, I enjoyed many encounters with members of the region’s creative community, not least expat British sci-fi Titan Michael Moorcock and his delightful wife Linda, transplanted Westernwear expert Jerry Ryan and his Heritage Boot emporium and the charming duo Jesse Sublett and Lois Richwine.

I also had fun with the visiting New York Doll Sylvain Sylvain Mizrahi, in town for a residency at the Hotel Vegas, on the the city’s hip eastside. 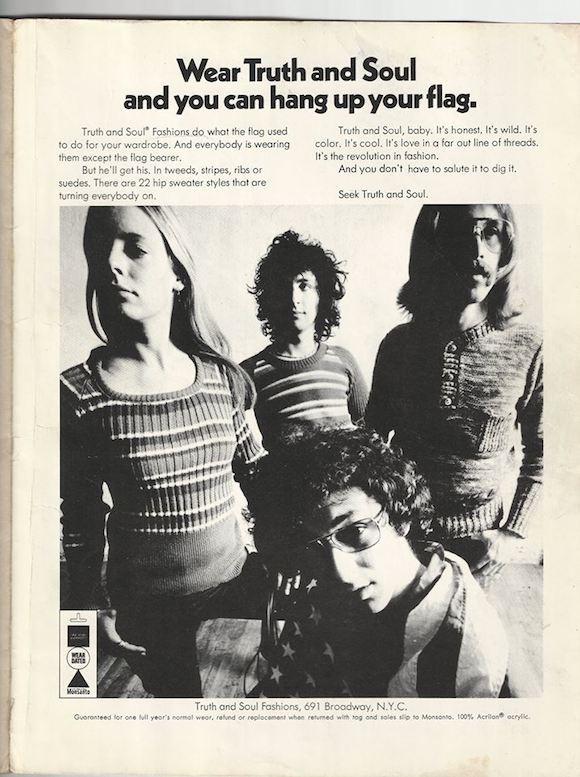 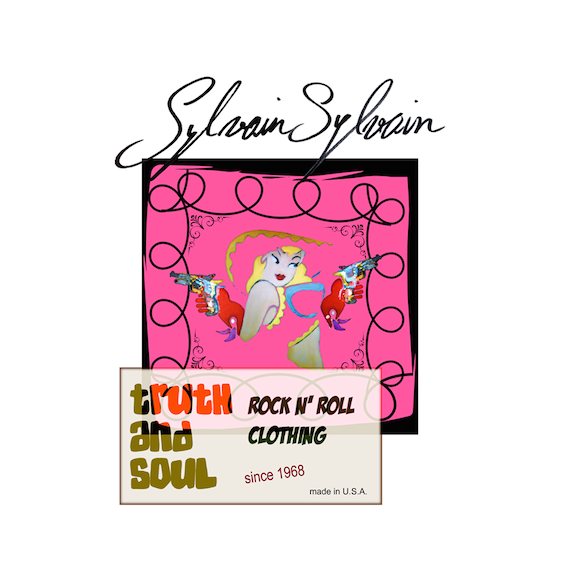 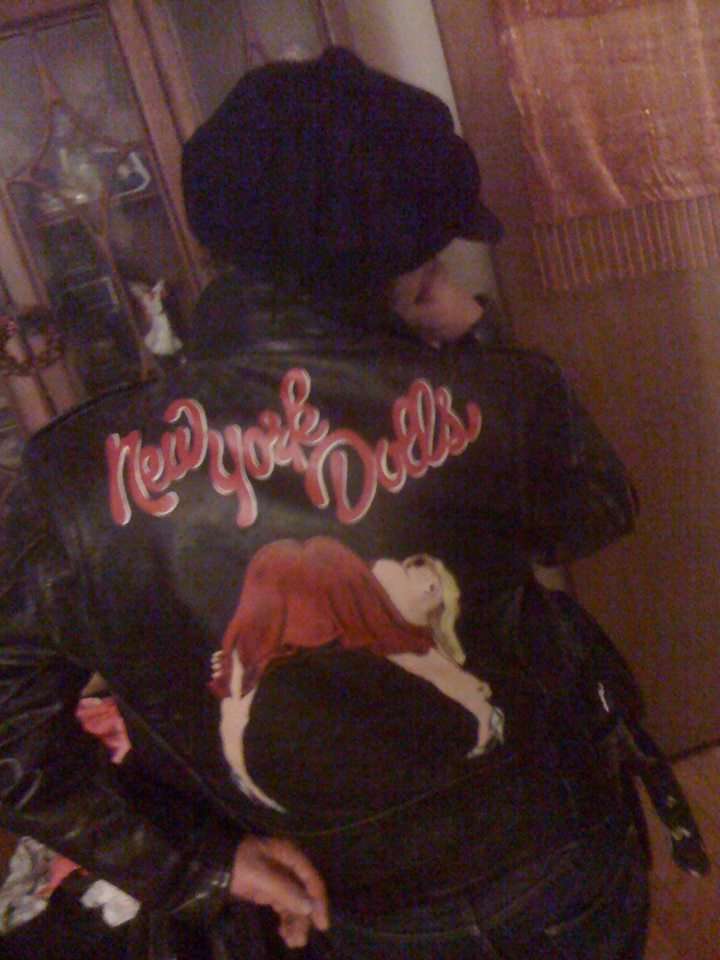 We’ve been meaning to hook up for the past year or so; I needed to tick Sylvain off my list of interviewees for the Malcolm McLaren biography, and am also intrigued by his return to fashion with the revival of Truth And Soul, the label he operated in the late 60s/early 70s with fellow Doll Billy Murcia before the group was formed. 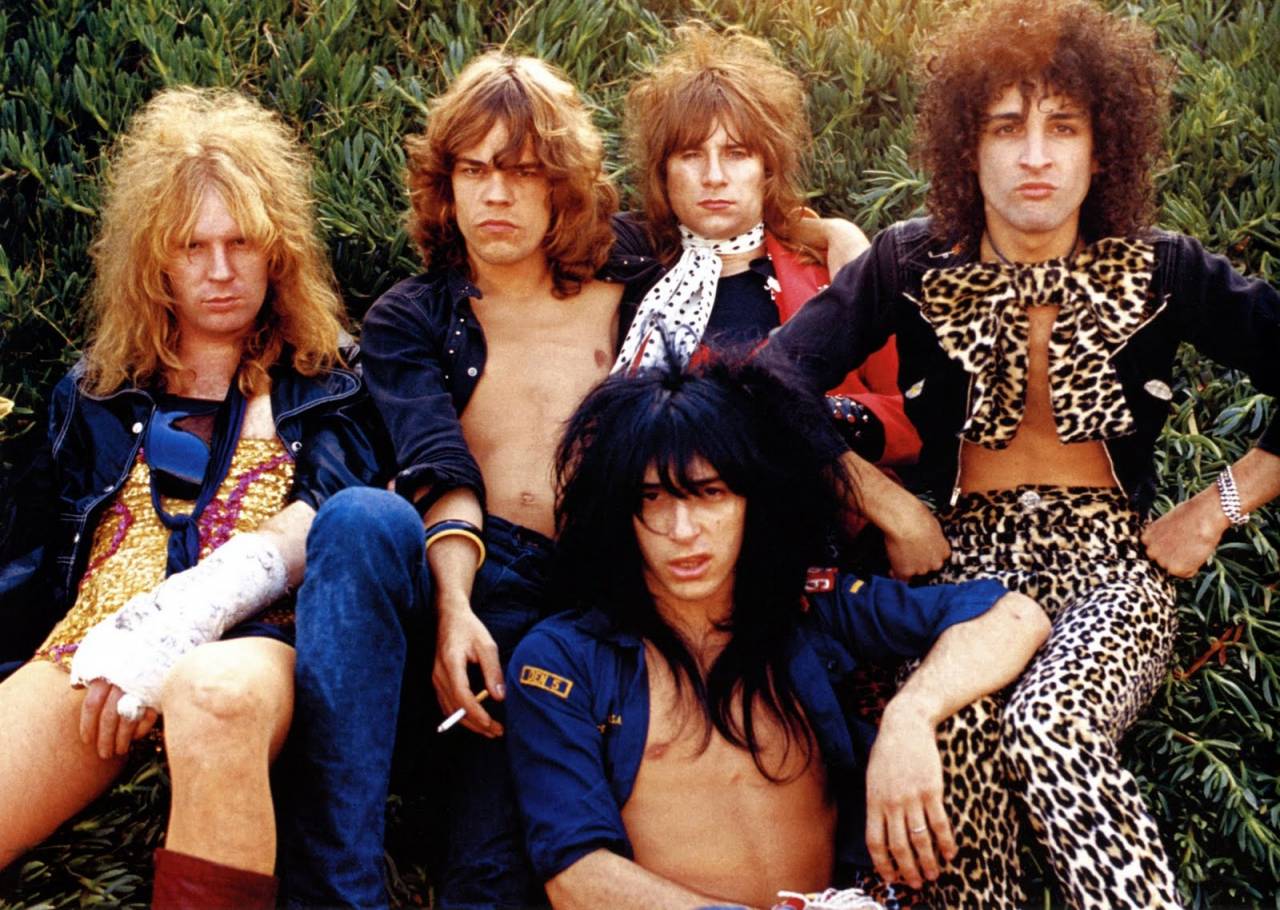 Likeable, razor-sharp and witty, Sylvain is one of the great interviews. We talked for so long – nearly three hours – that I missed my ride, so he drove me across town, regaling me with wild stories of visits to Paradise Garage, Kensington Market and Let It Rock and the epic road trip he and McLaren undertook over a few weeks from Florida to New Orleans and then to New York in the spring of 1975. 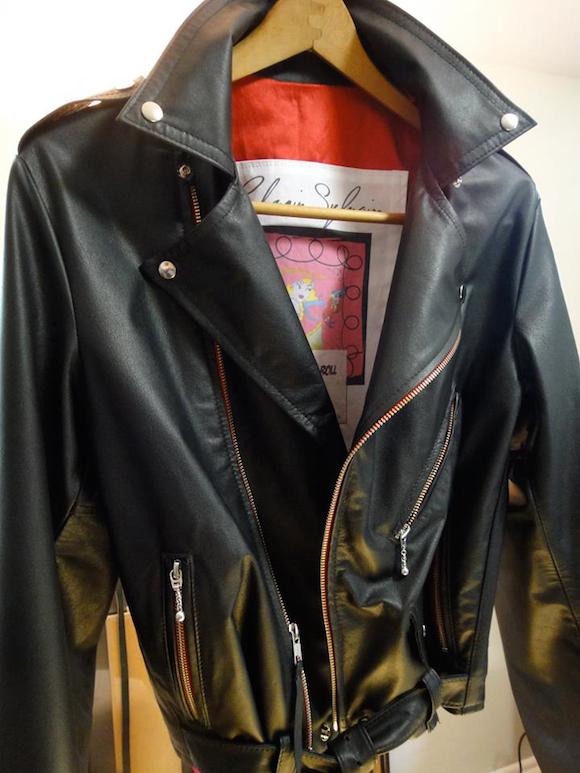 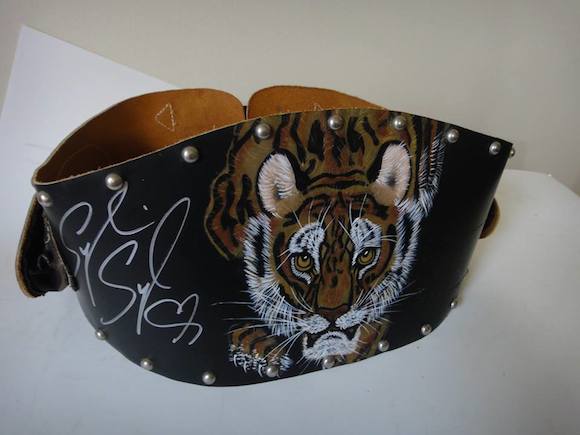 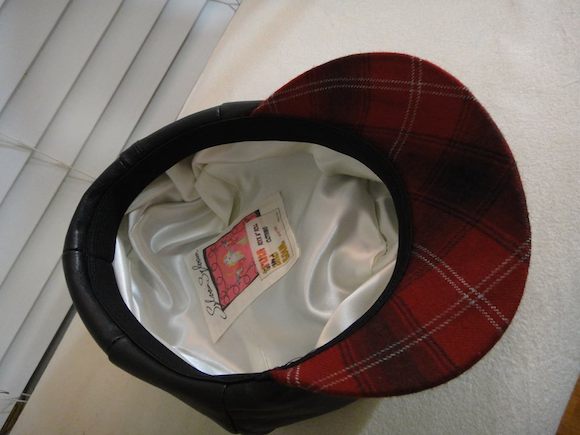 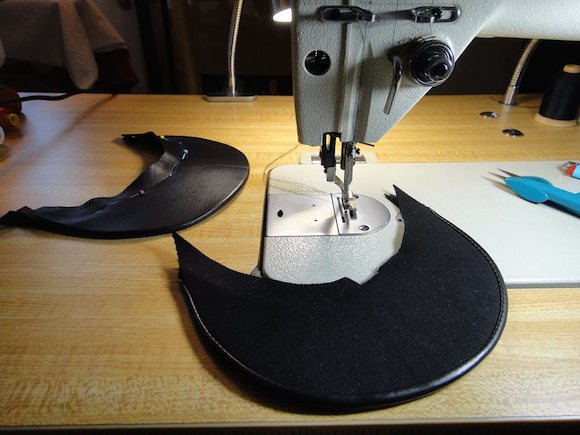 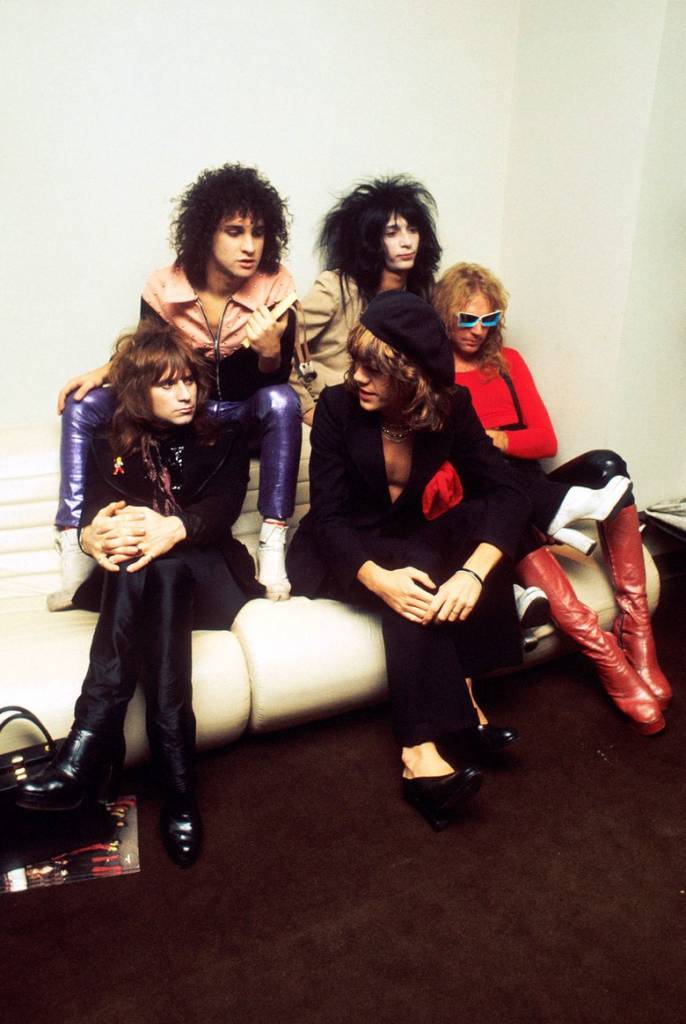 Sylvain’s deep style roots – Truth And Soul operated out of Woodstock in upstate New York and sold in to such era-defining boutiques as Paraphernalia and Betsey, Bunki, Nini – are communicated in the new lines, which include caps, belts and immaculate biker jackets, all of which are hand-stitched.

Malcolm McLaren: The Biography is published by Constable & Robinson in 2017. 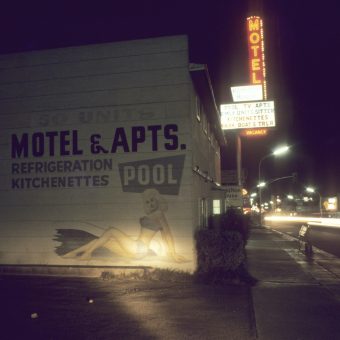