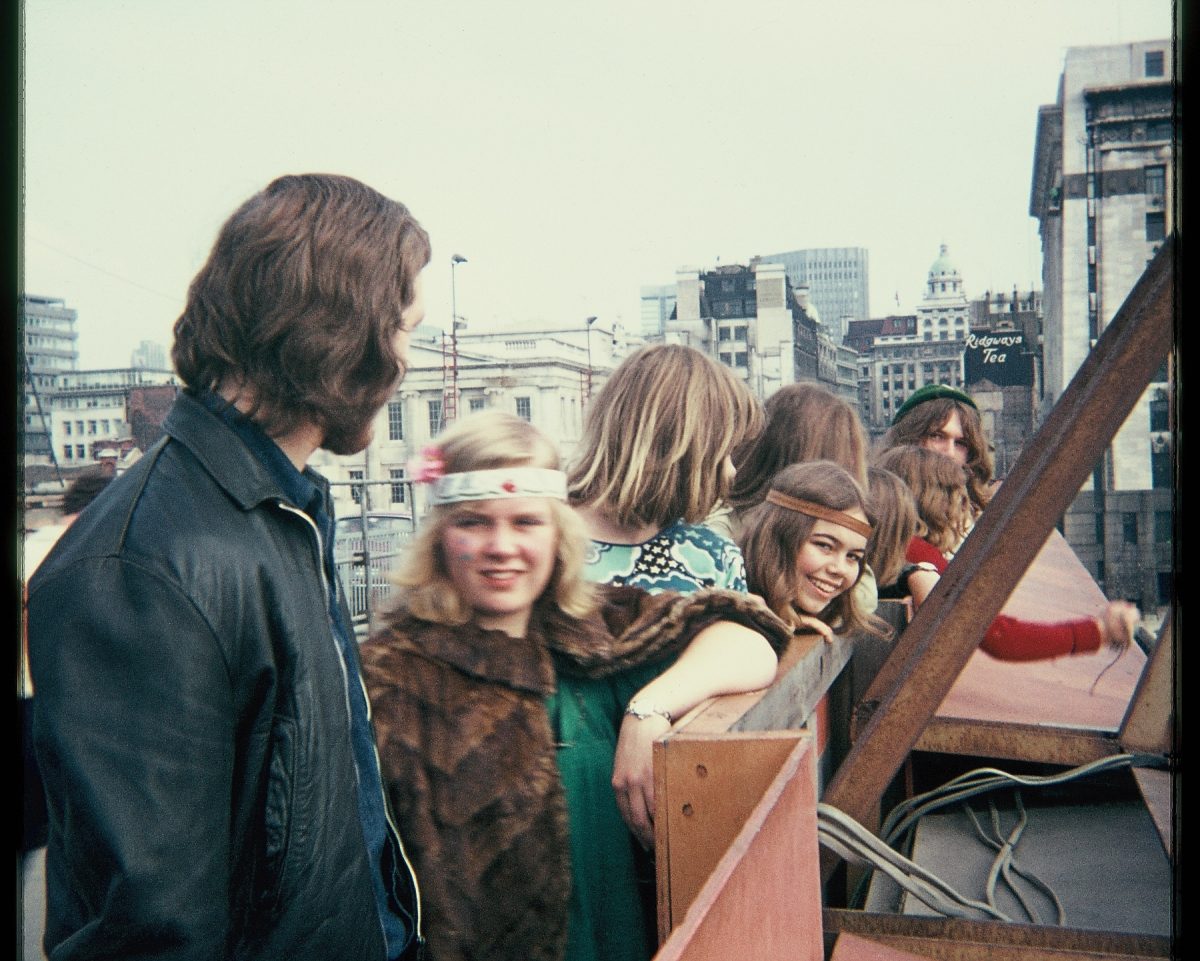 On the new London Bridge on the way to Garden Party V at Crystal Palace.

These photos by Alan Richardson using a simple Agfa 100 Sensor camera. He remembers the time:

We all hailed from Essex, around Colchester. Marion was about to continue ballet studies at the Royal school, Johnny is a woodworker/cabinet maker on boats (about to retire) Paul lives in Bulgaria and once served in the army (commissioned officer in the RAMC)

As for me I met an American girl . . . that’s how I ended up first in California, then back to England, Montana and now Arizona during my wife’s career in the USAF.

Of the people in these snaps I’ve kept in touch with are Johnny, Marion, and through social media, Paul. Others were mostly acquaintances and friends of friends. As to why we were where we were at that time some are self explanatory. Tollesbury was just a fun trip to take picture with my simple Agfa 100 Sensor using Agfa ASA 64 slide reversal film (if I remember correctly) in square format which is why some of the digitized pictures have cropped out feet. All the pictures were taken with that camera. The only one not taken by me is the one of me in Tollesbury. Marion took that one. The Manningtree pictures were taken on a boat maintenance expedition.

Alan’s photographs can be found at his flickr site. 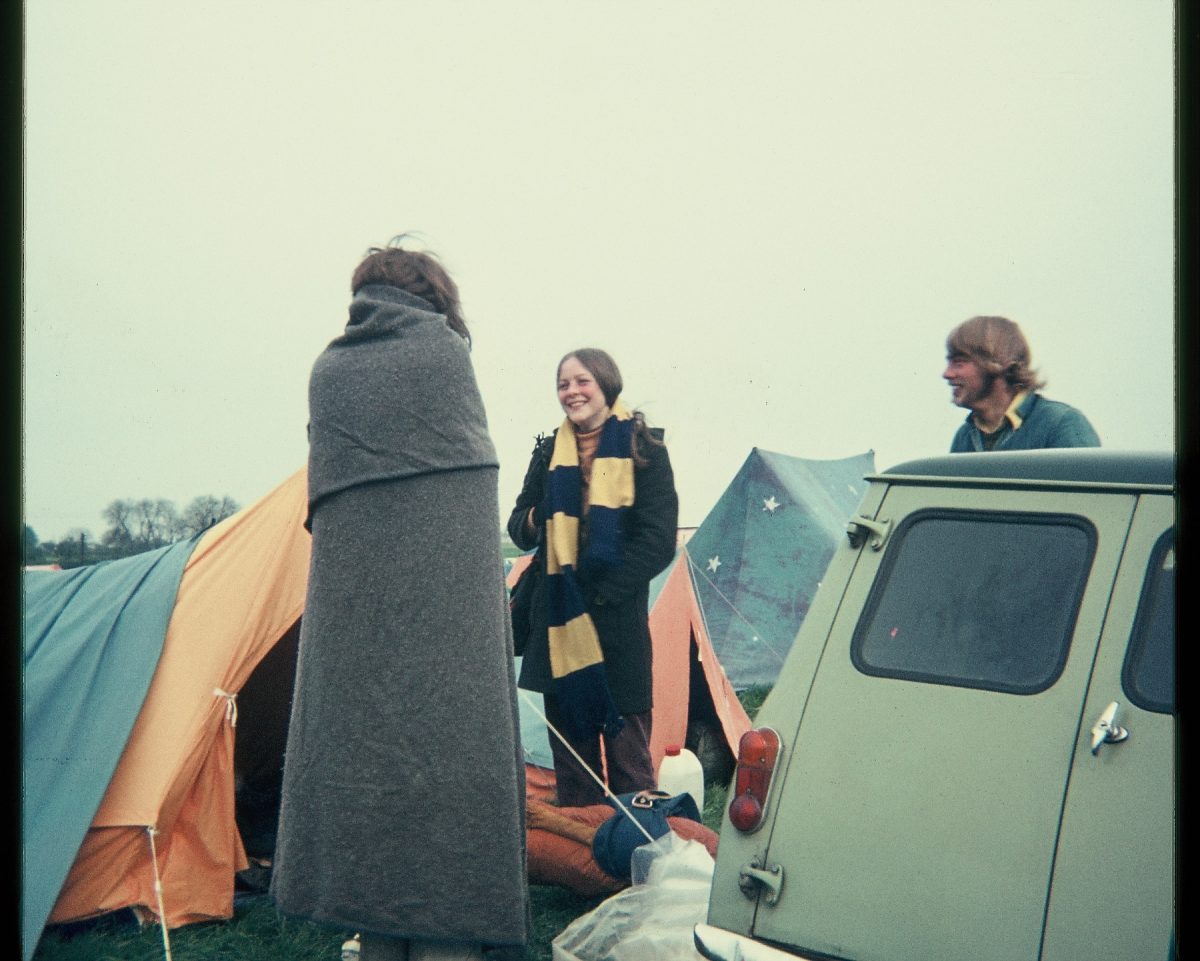 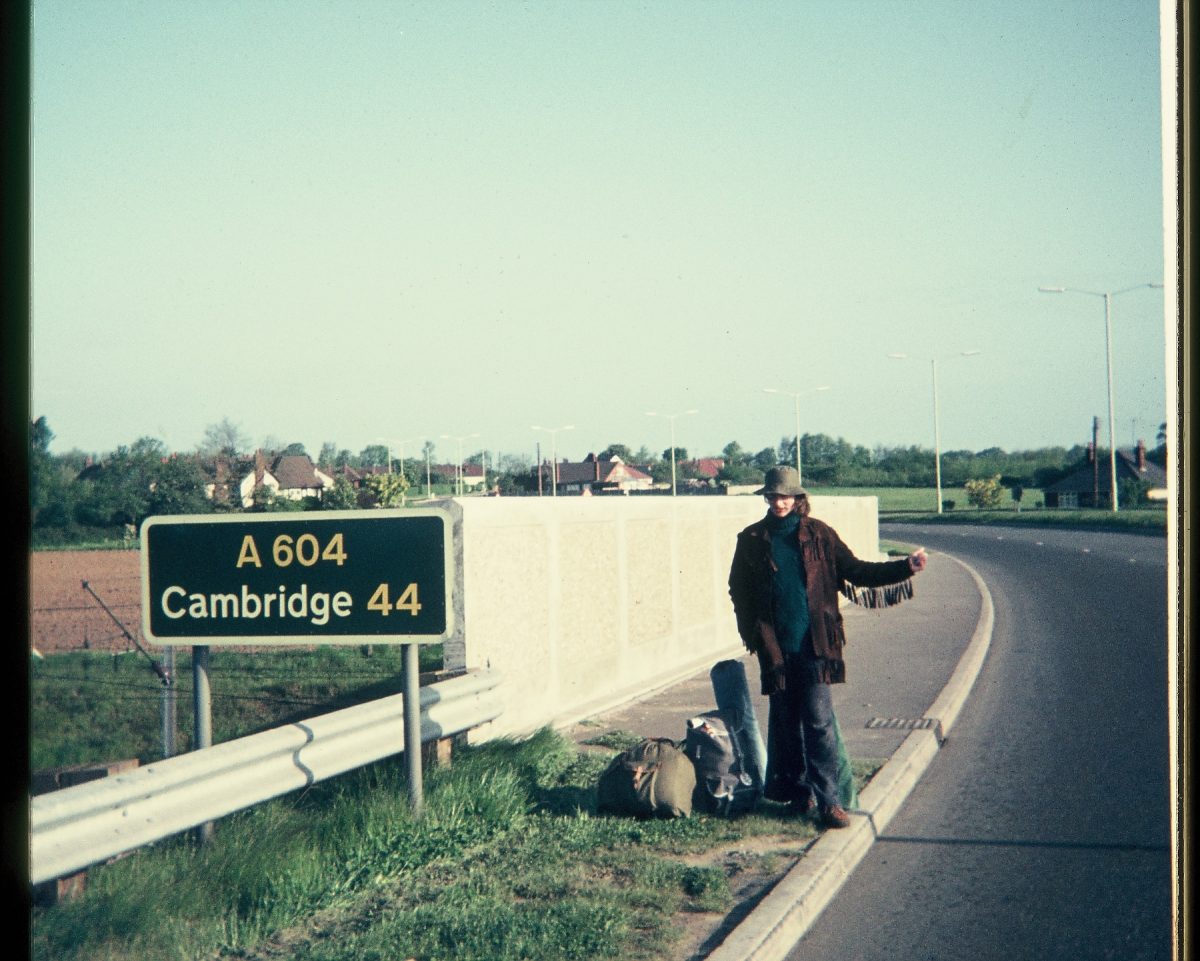 David on the way to Lincoln 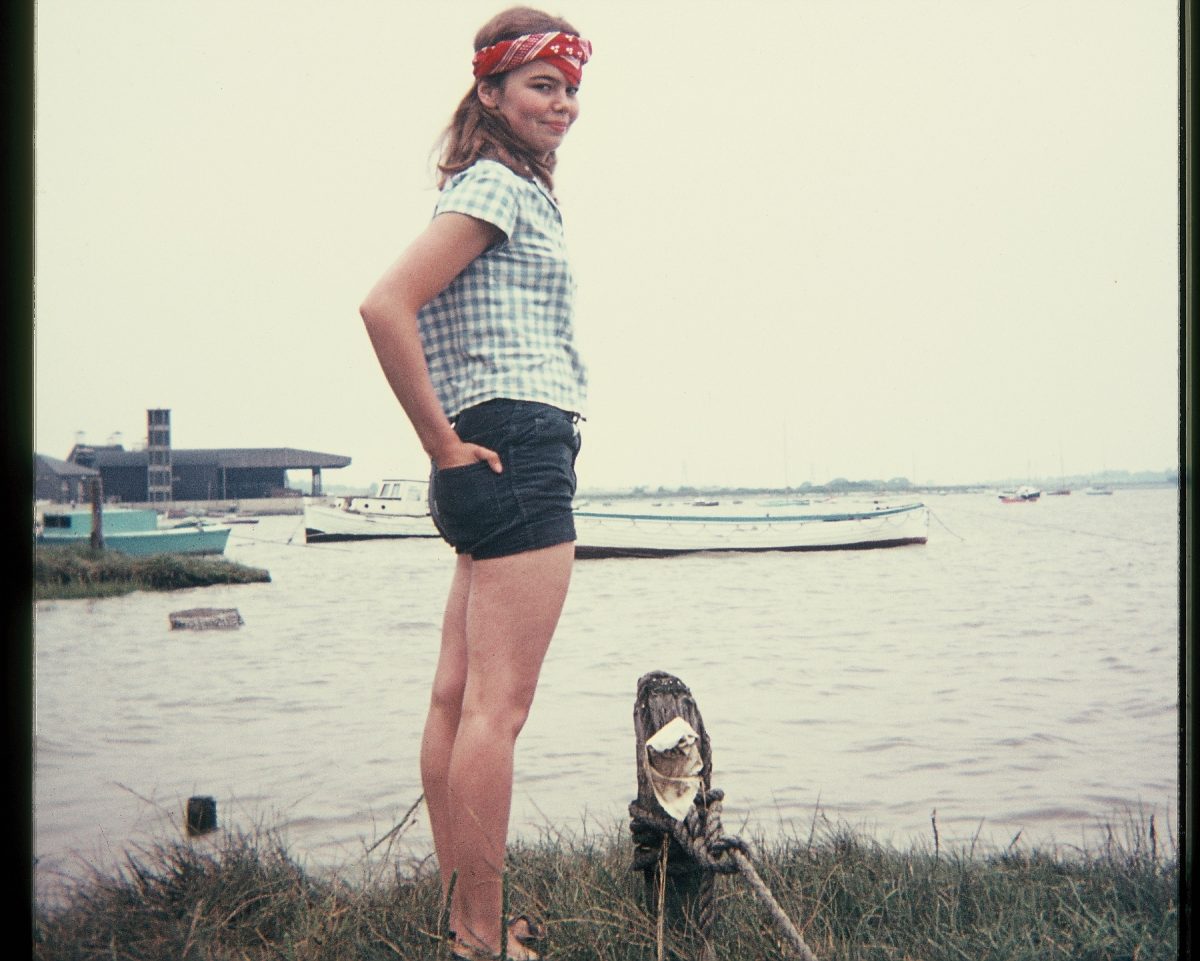 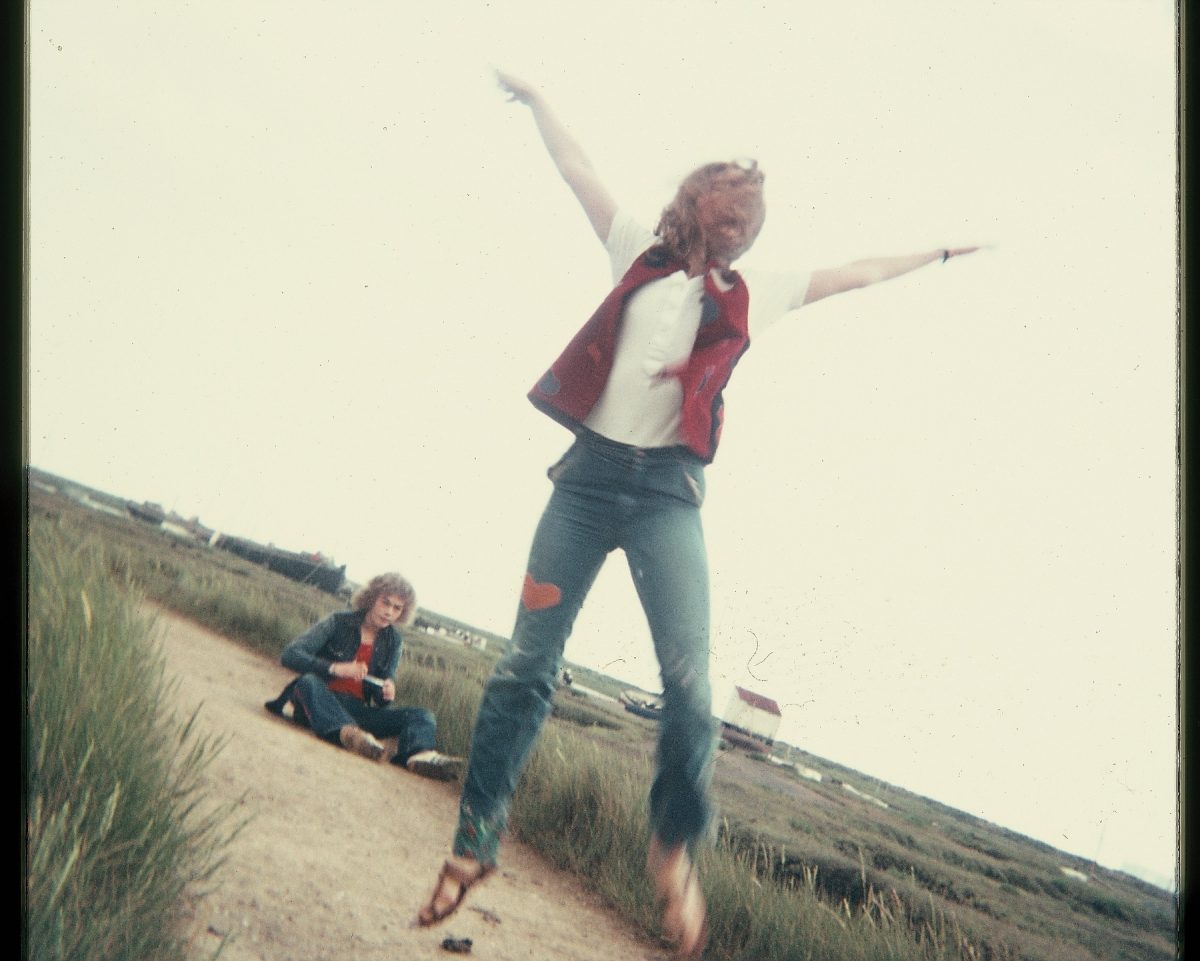 Marion and her brother at Tollesbury. 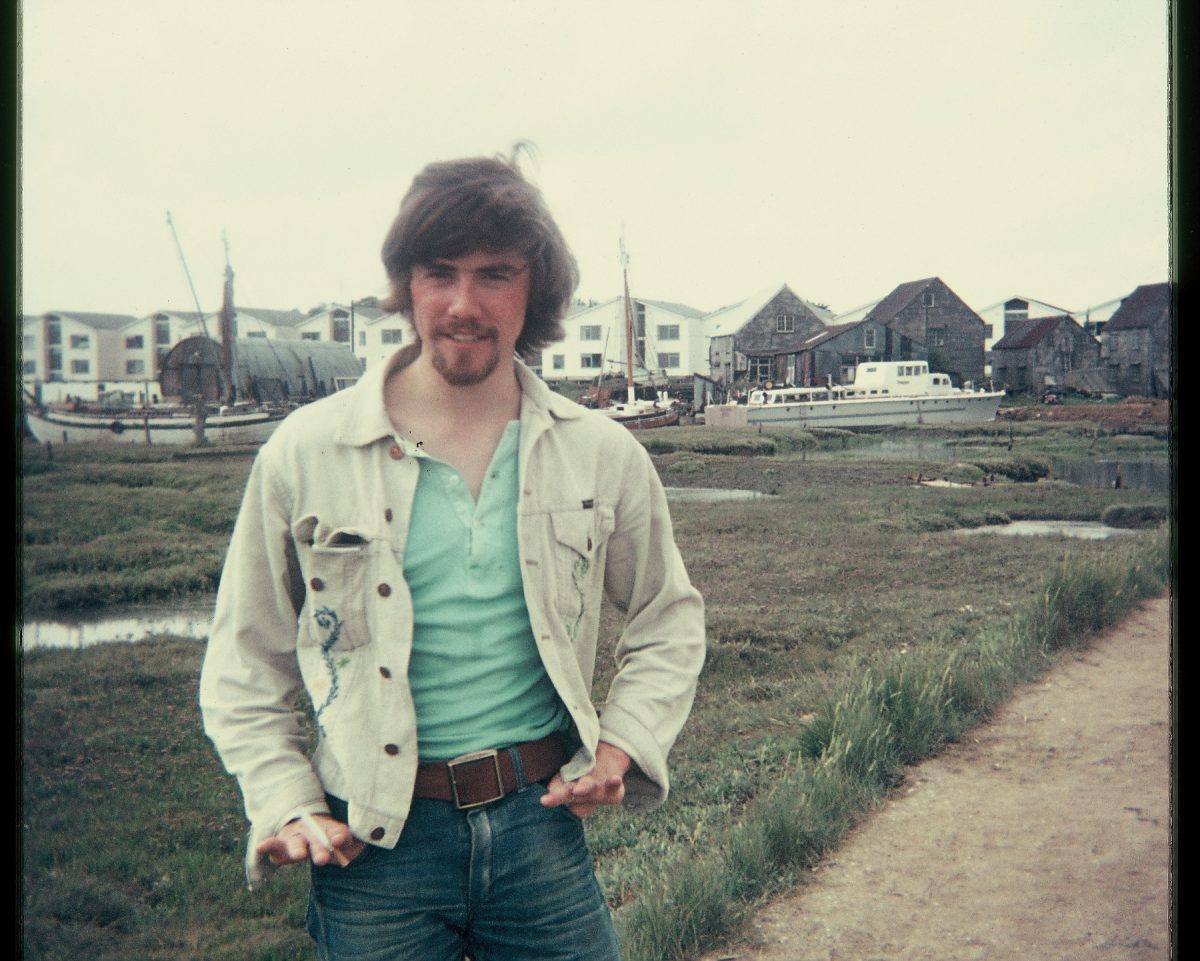 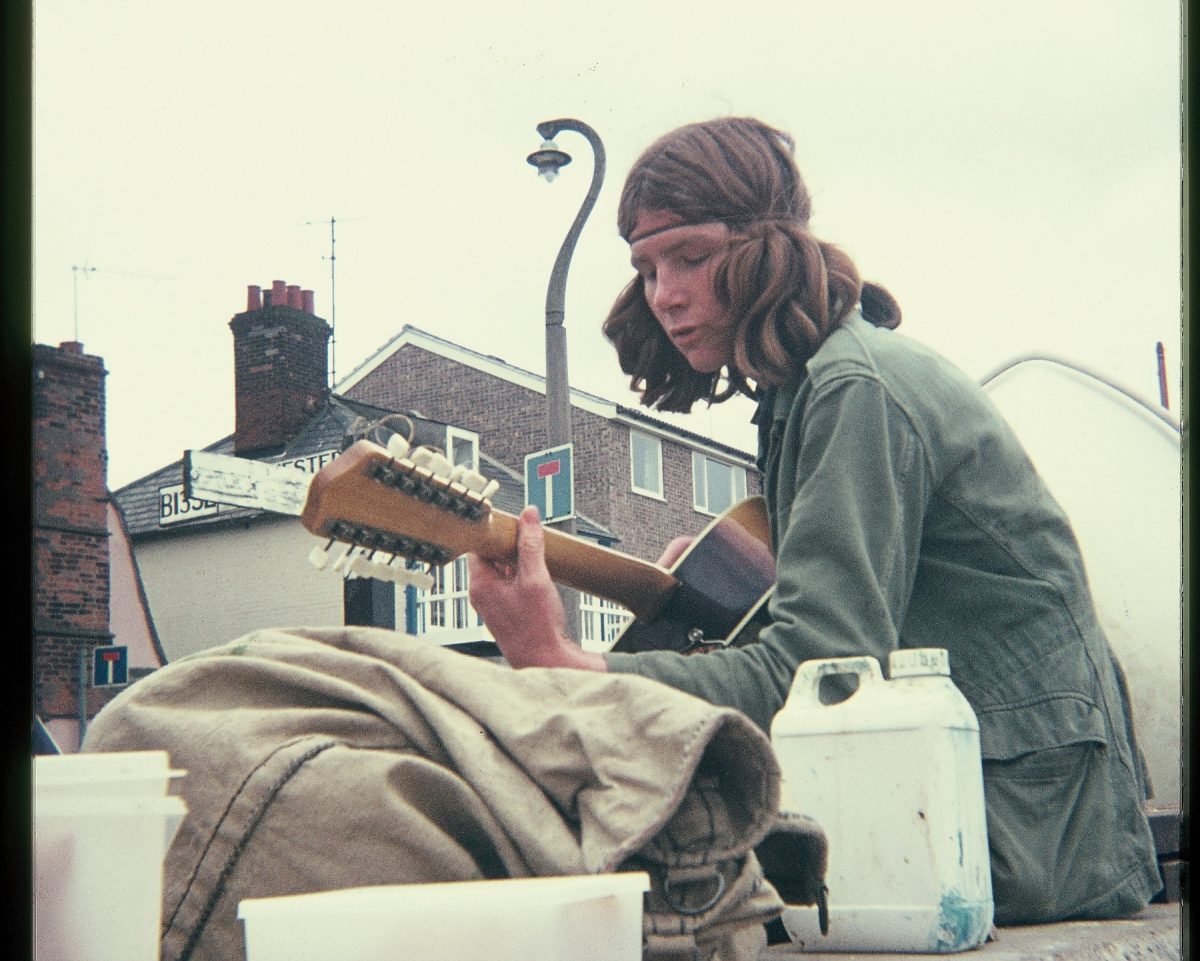 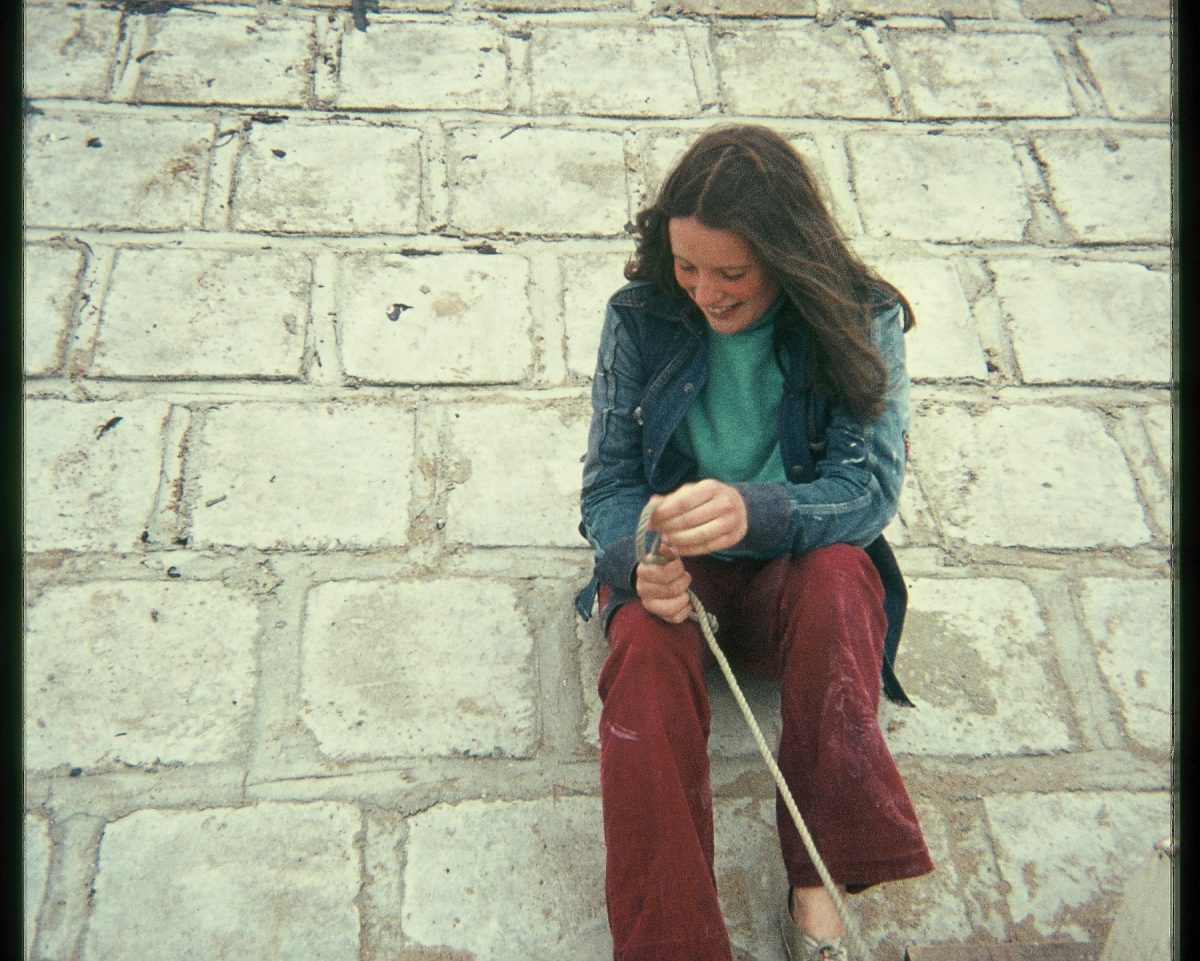 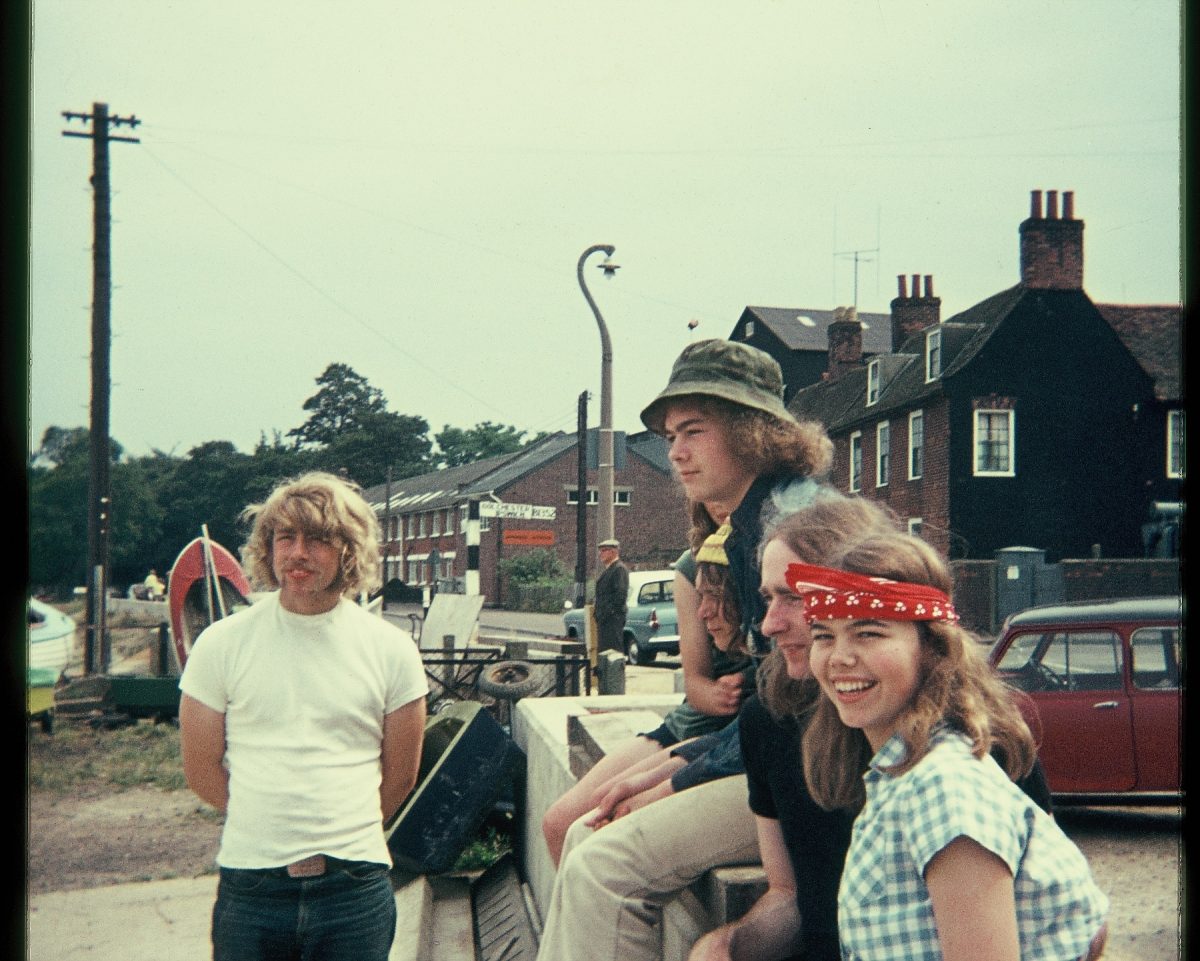 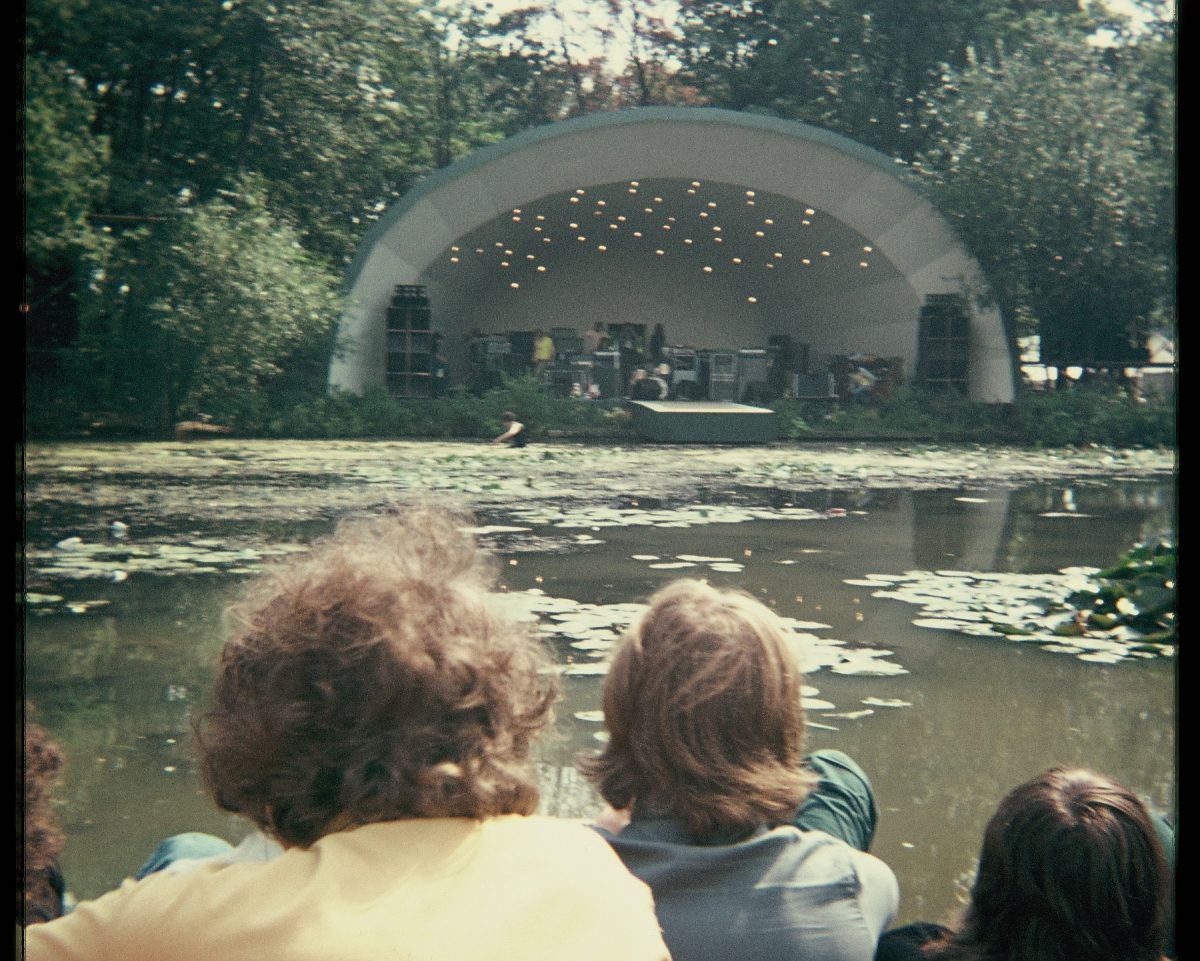 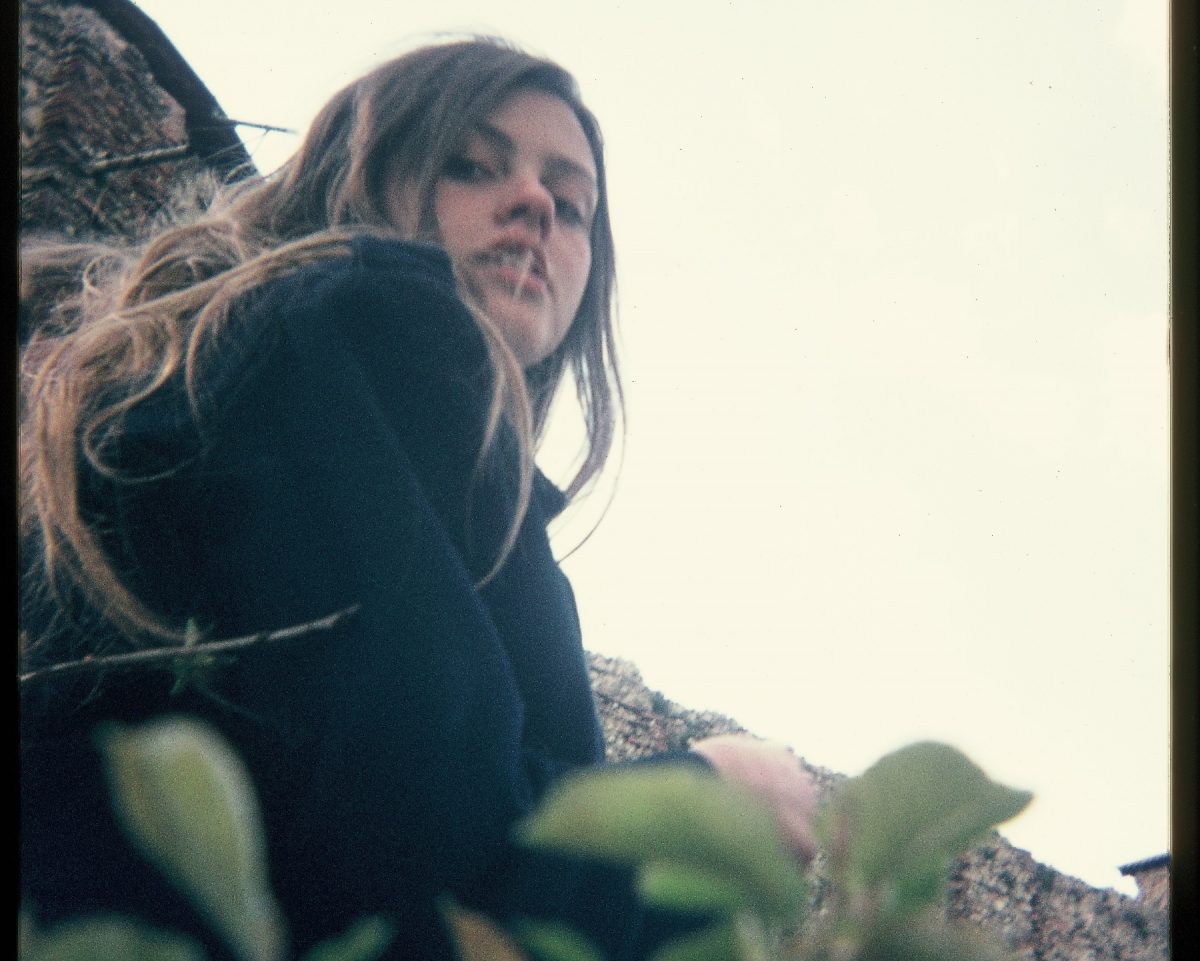 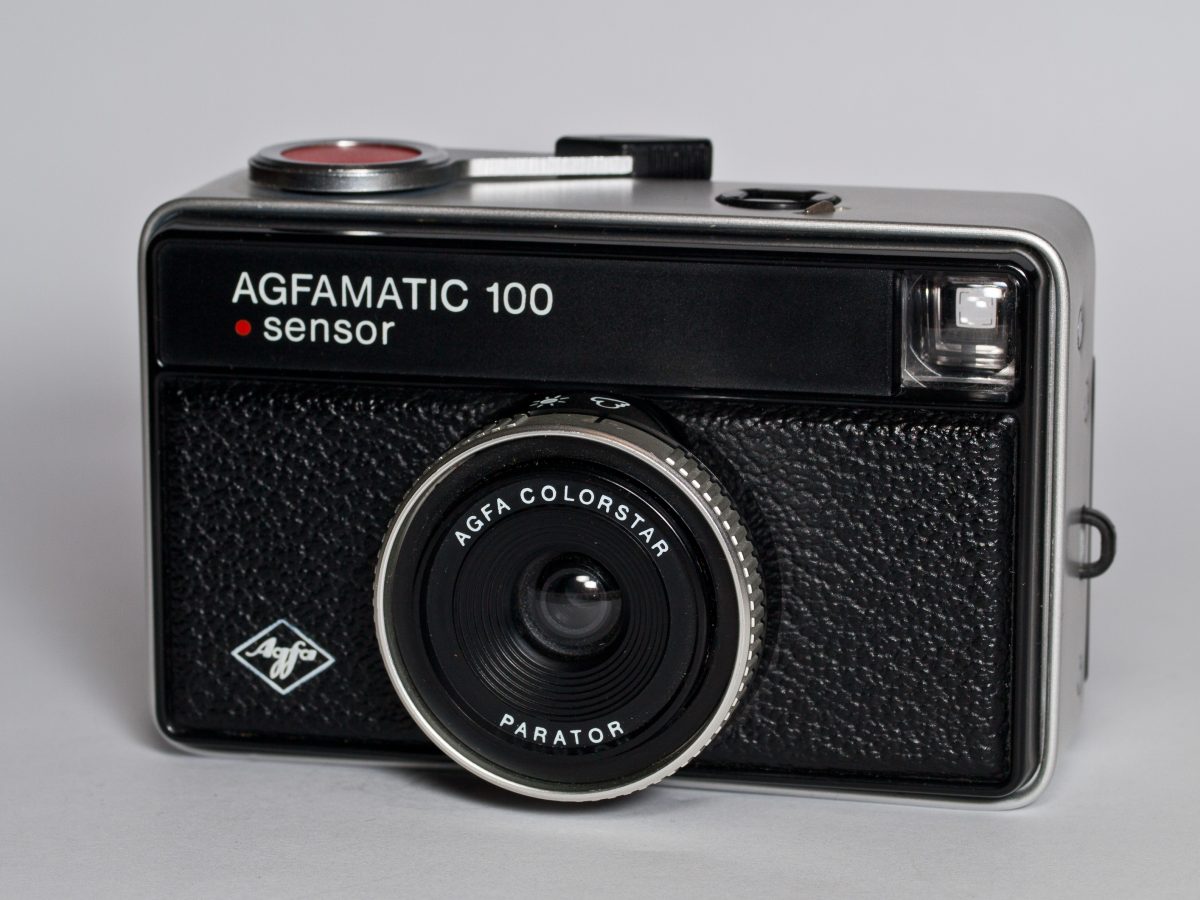