– John Downing recalls the night of 12 October 1984, when the IRA attacked The Grand Hotel in Brighton during the Conservative party conference. Five people were killed and 30 more injured in an assassination attempt on Margaret Thatcher and her cabinet. 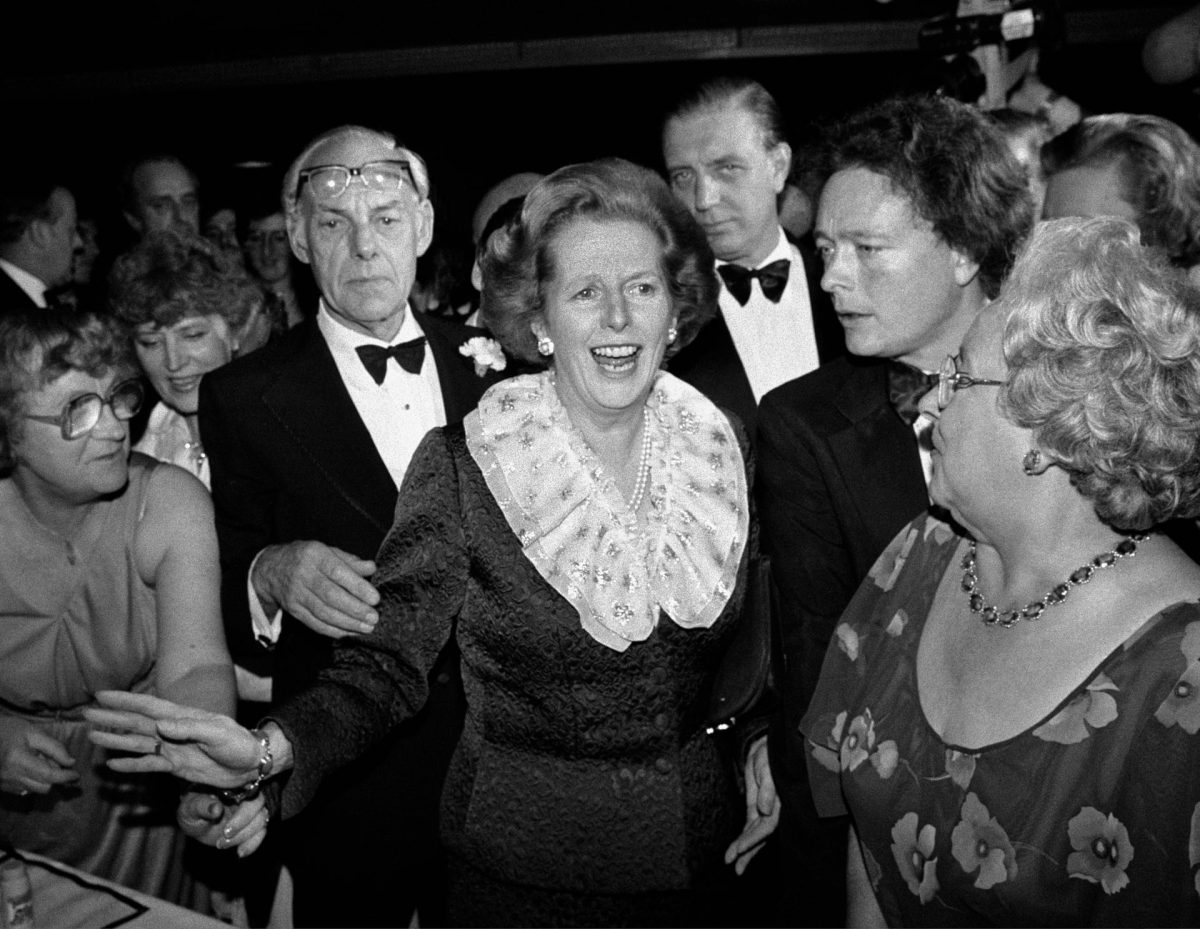 “I climbed out of the front window and then I saw coming down the fire escape, Maggie and all the people fussing around her. They got in the car and I know this was it, and she went past me and I banged the window with the camera. We got the exclusive that night. We got the story out. So it’s not a great photographic picture but it was a really important picture on the night.’’ 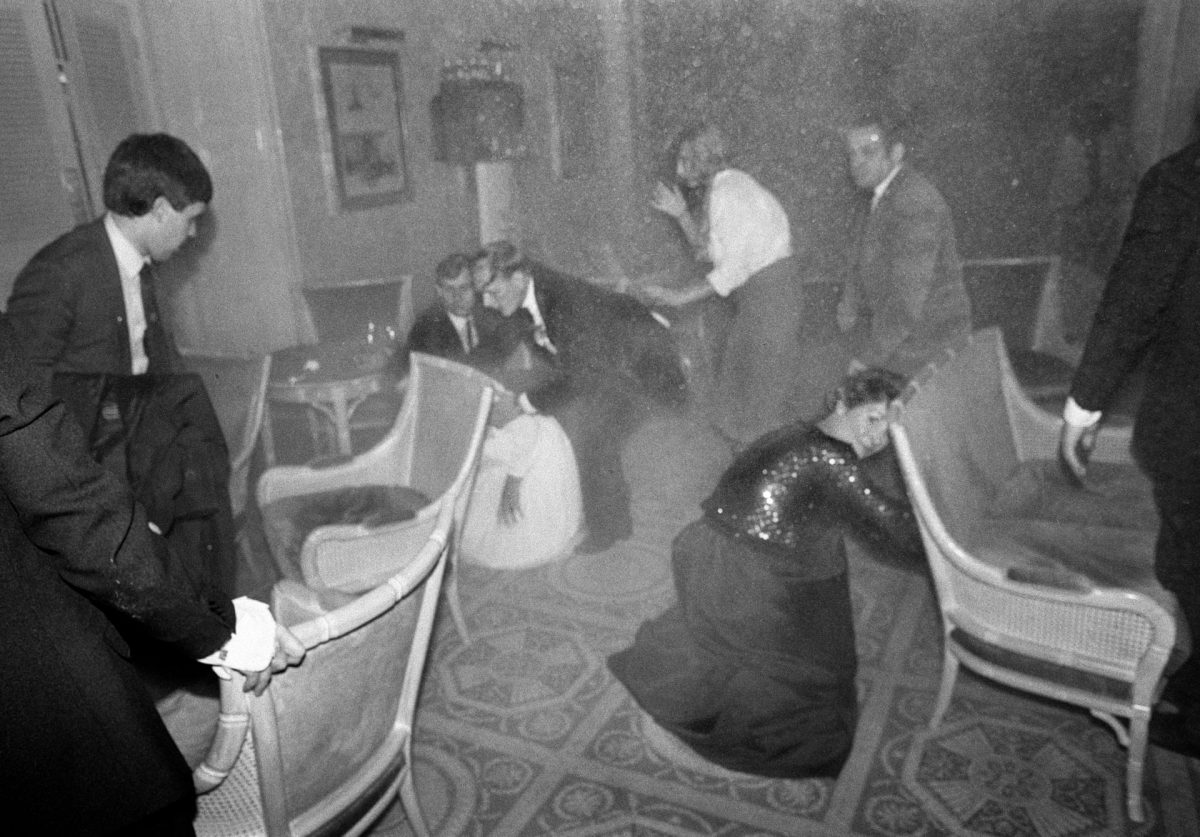 John Downing MBE was British Press Photographer of the Year seven times. He was Chief Photographer on the Daily Express newspaper. In 2019, he spoke with Welsh Lives for ITV. He’d been diagnosed with an incurable cancer.

“I always said I’d love to take a picture that will last beyond my lifetime – to take one which will be historically interesting in other words. You won’t know until I’m gone really if I’ve taken a picture like that but I feel there are a couple of pictures I’m proud of.” 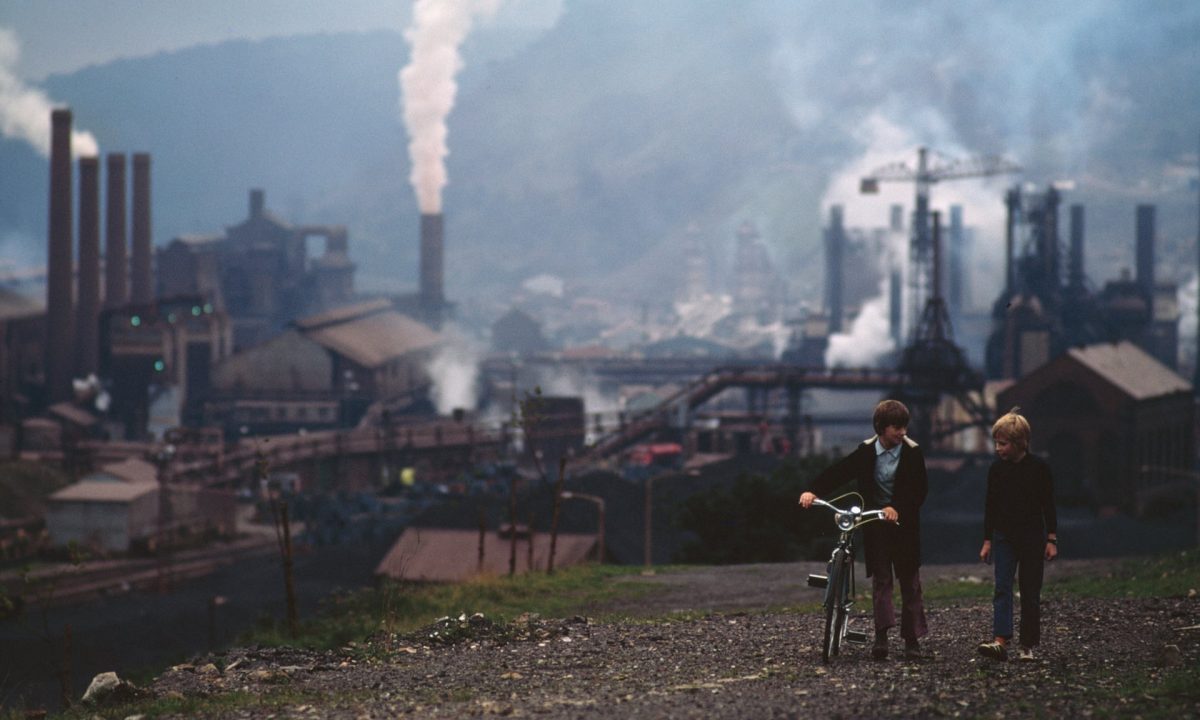 A steelworks in Wales, October 1973 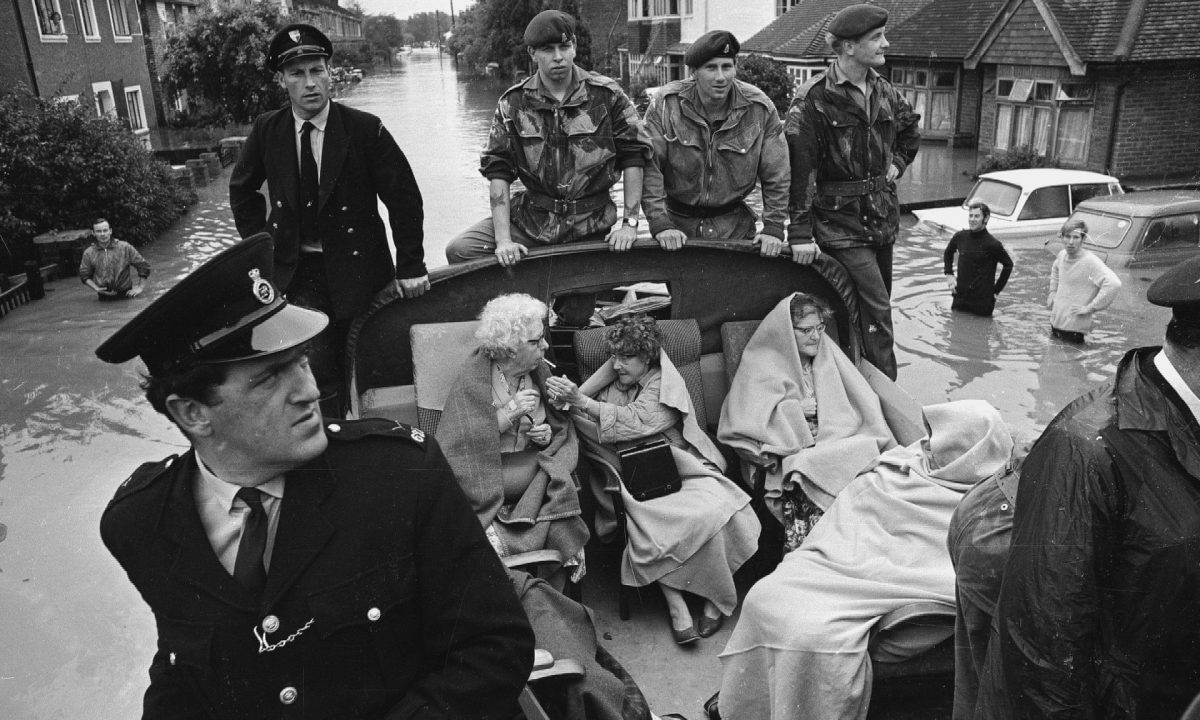 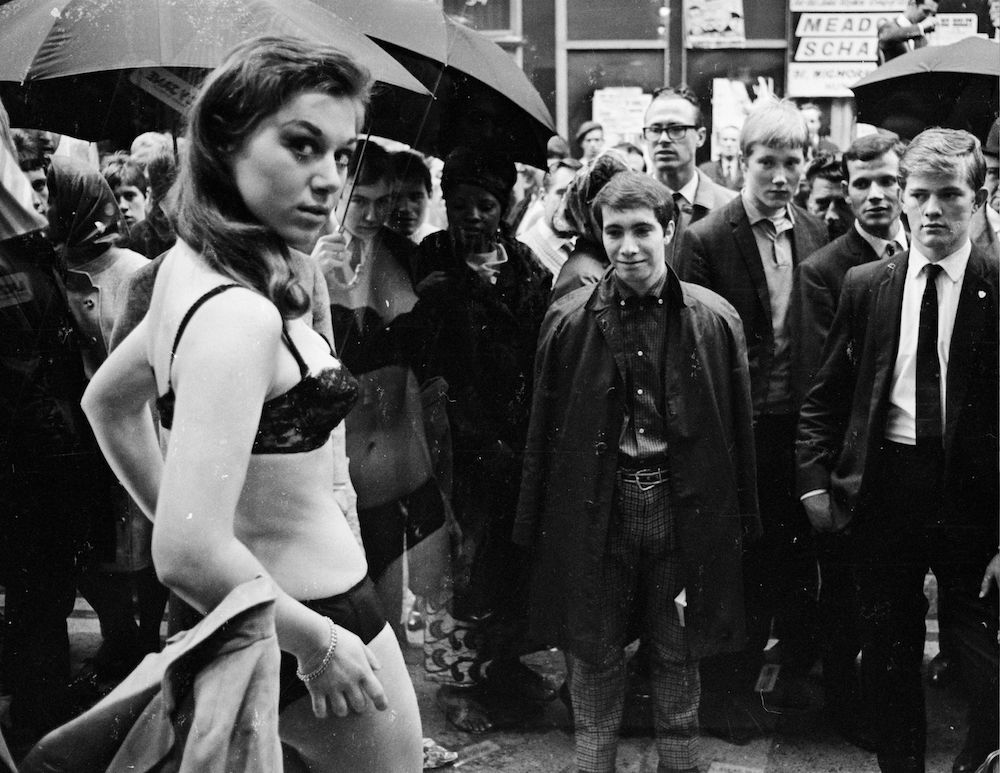 11th May 1966: A model takes part in a raunchy photoshoot in the window of a new Henry Moss boutique in London’s fashionable Carnaby Street. (Photo by John Downing/Express/Hulton Archive/Getty Images) – Full story – here.

“I thought of myself as the ‘eyes of my readers’.”
– Fleet Street photographer John Downing 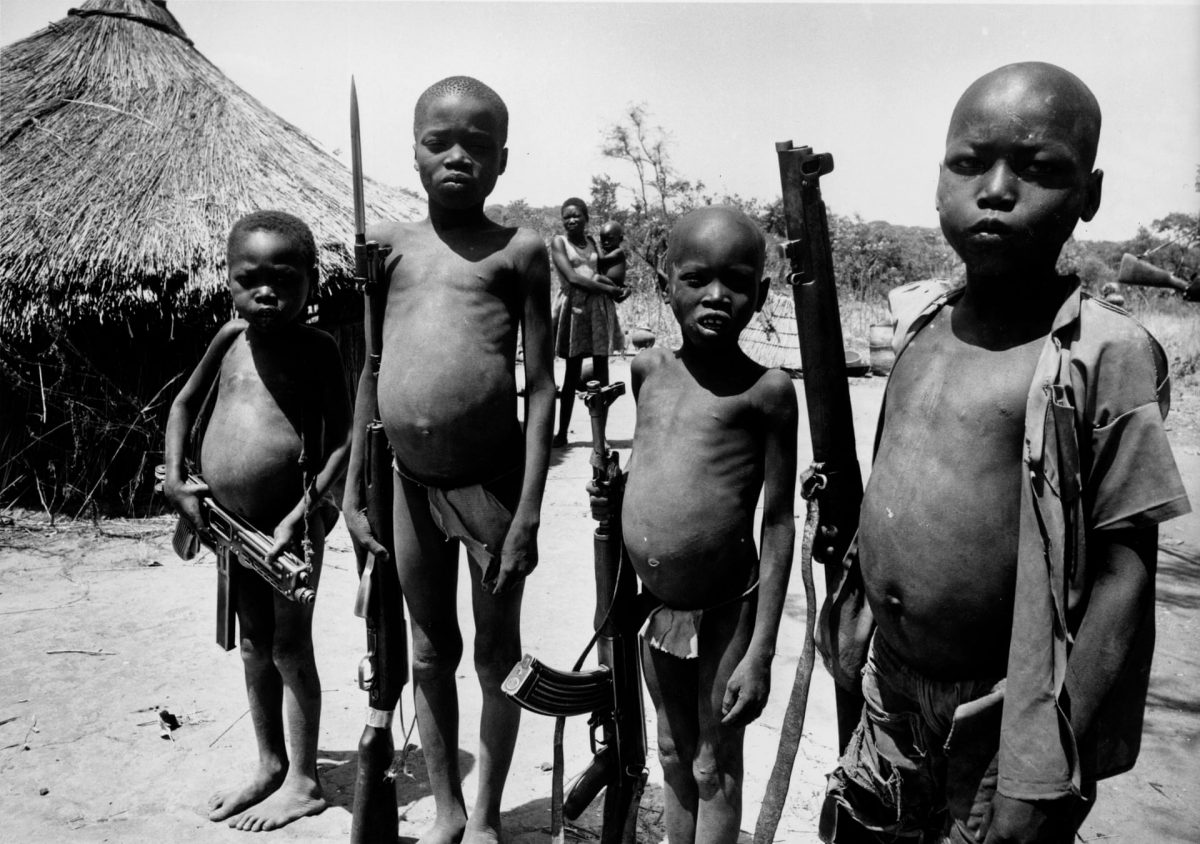 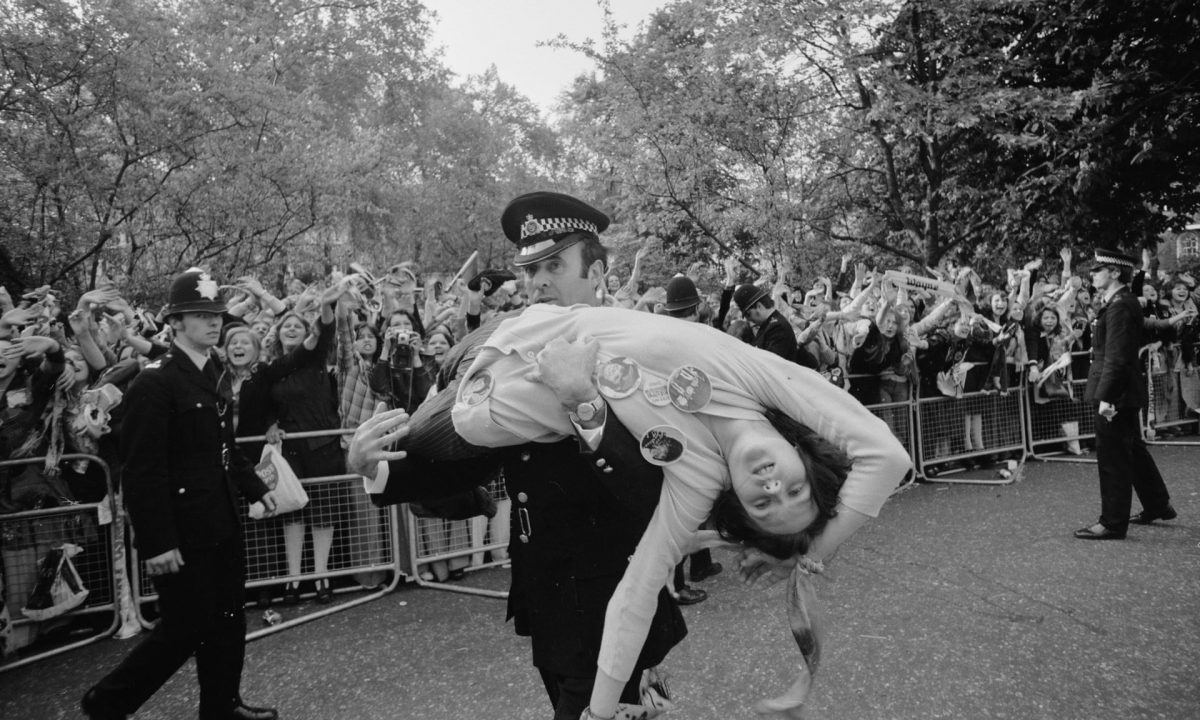 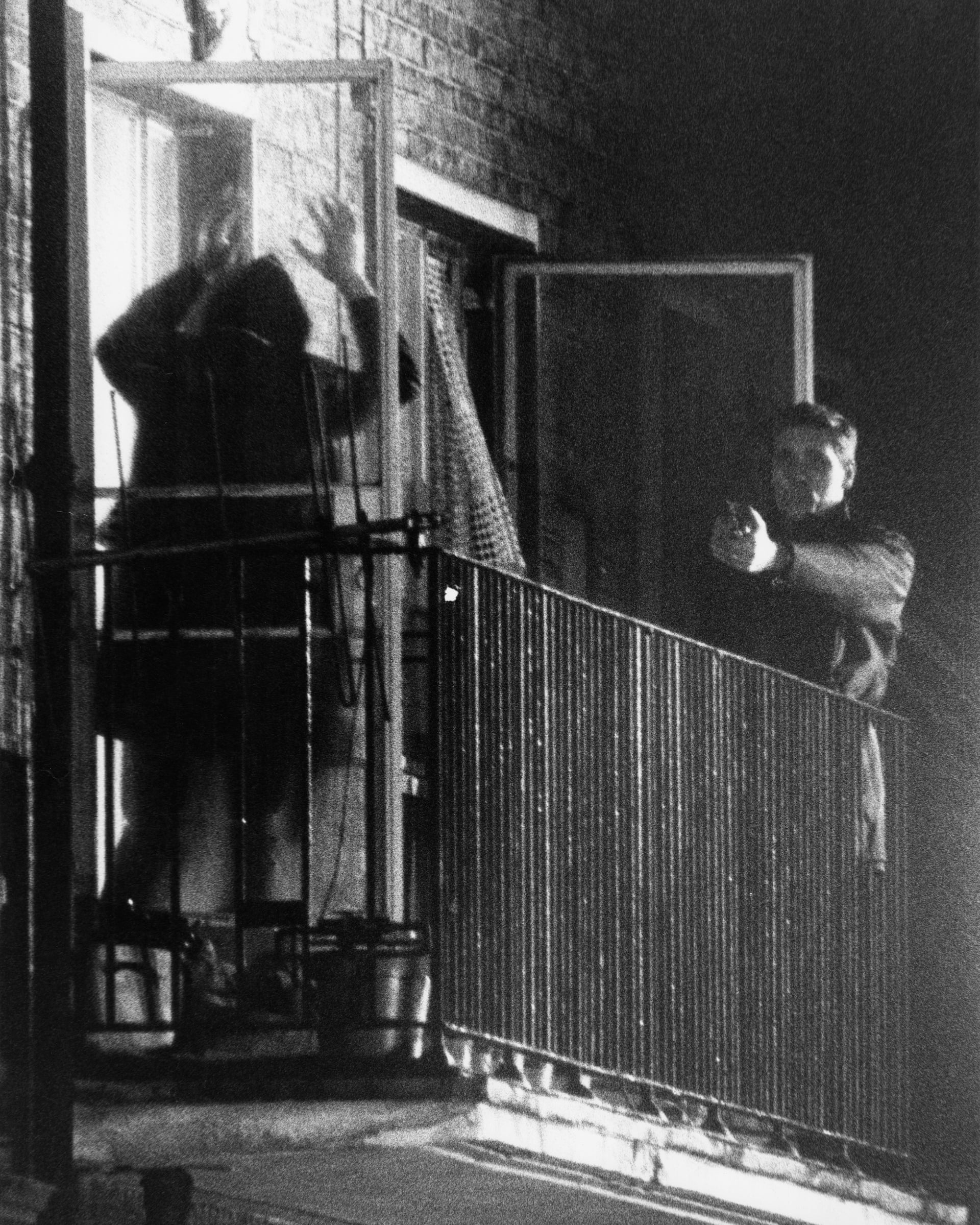 A member of the IRA surrenders to police at a flat at 22b Balcombe Street in Marylebone, London, at the end of the Balcombe Street Siege, 13 December 1975. Full story here. 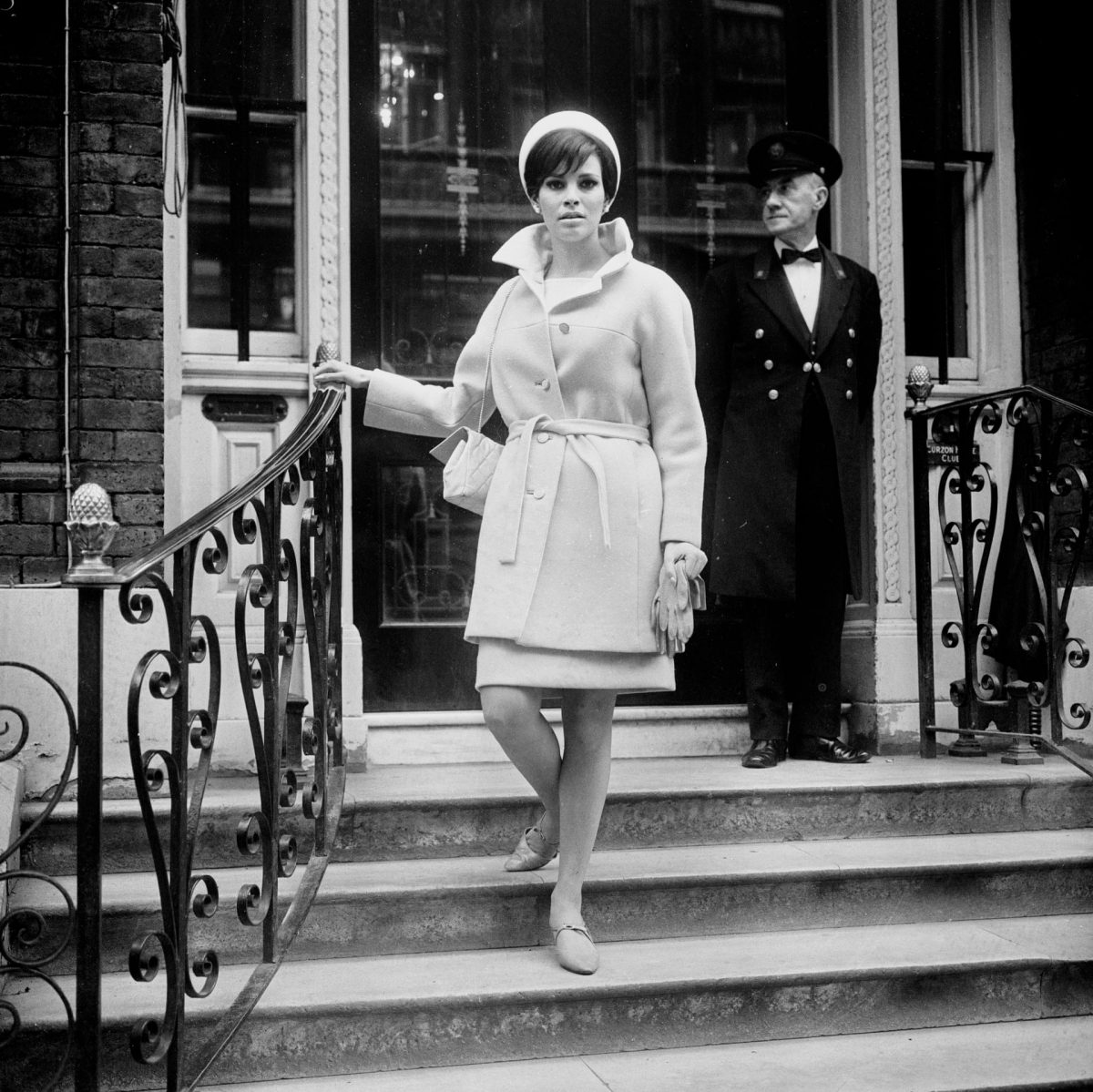 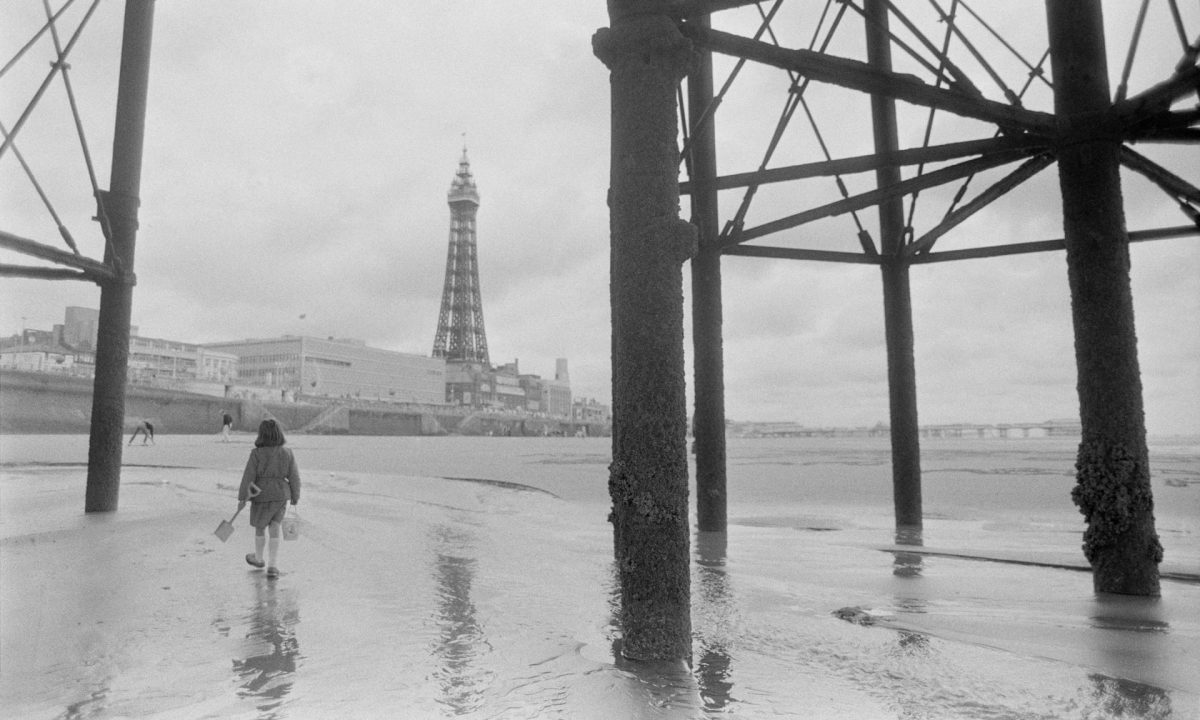 A collection of John Downing work was published in Legacy.