Errol Morris, the director, whose 2003 film The Fog of War: Eleven Lessons from the Life of Robert S. McNamara won the Academy Award for Best Documentary Feature, was hired in the late 1990s to work for International Business Machines (IBM). He’d create a film for the company’s staff to watch during a conference. 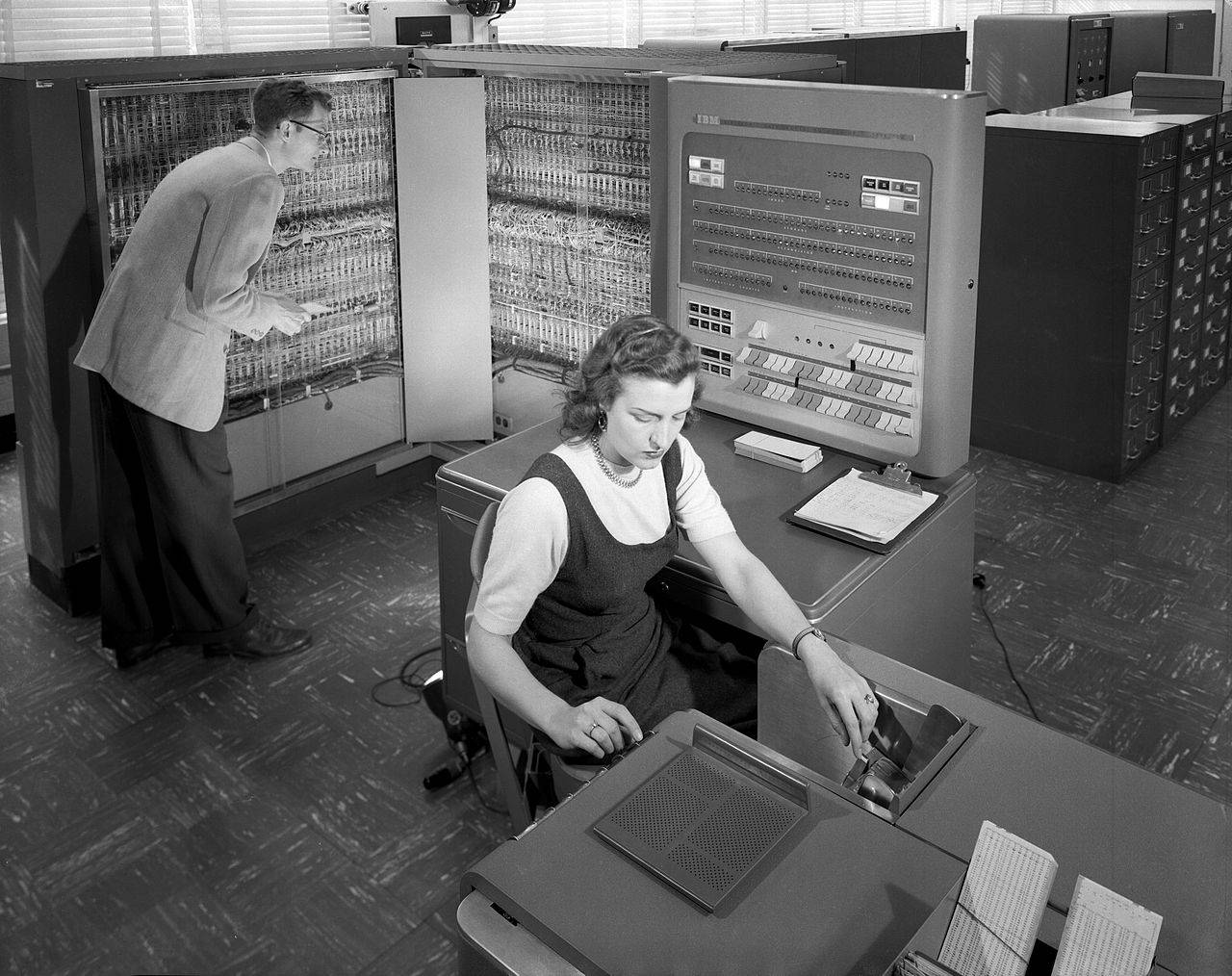 But IBM cancelled the conference and Morris’s film was spiked. You can watch parts of his film, The True Strangeness of the Universe, below. Morris writes of people who might be cultural icons, forensically isolating and decontextualising the individuals who come together to form the great company:

I separated the film into portraits of individual scientists to give a  feeling for the breadth of IBM’s achievements in research. This section  on Ike Chuang was to be the concluding segment of the movie.

In 2011, the company hired him again, this time to direct a film marking IBM’s 100th anniversary. They Were There features music by Philip Glass, with whom Morris worked on the aforesaid Oscar winner. Focusing gone the innovators and pioneers who “changed the way the world works”, this might just be the best corporate video of all time.