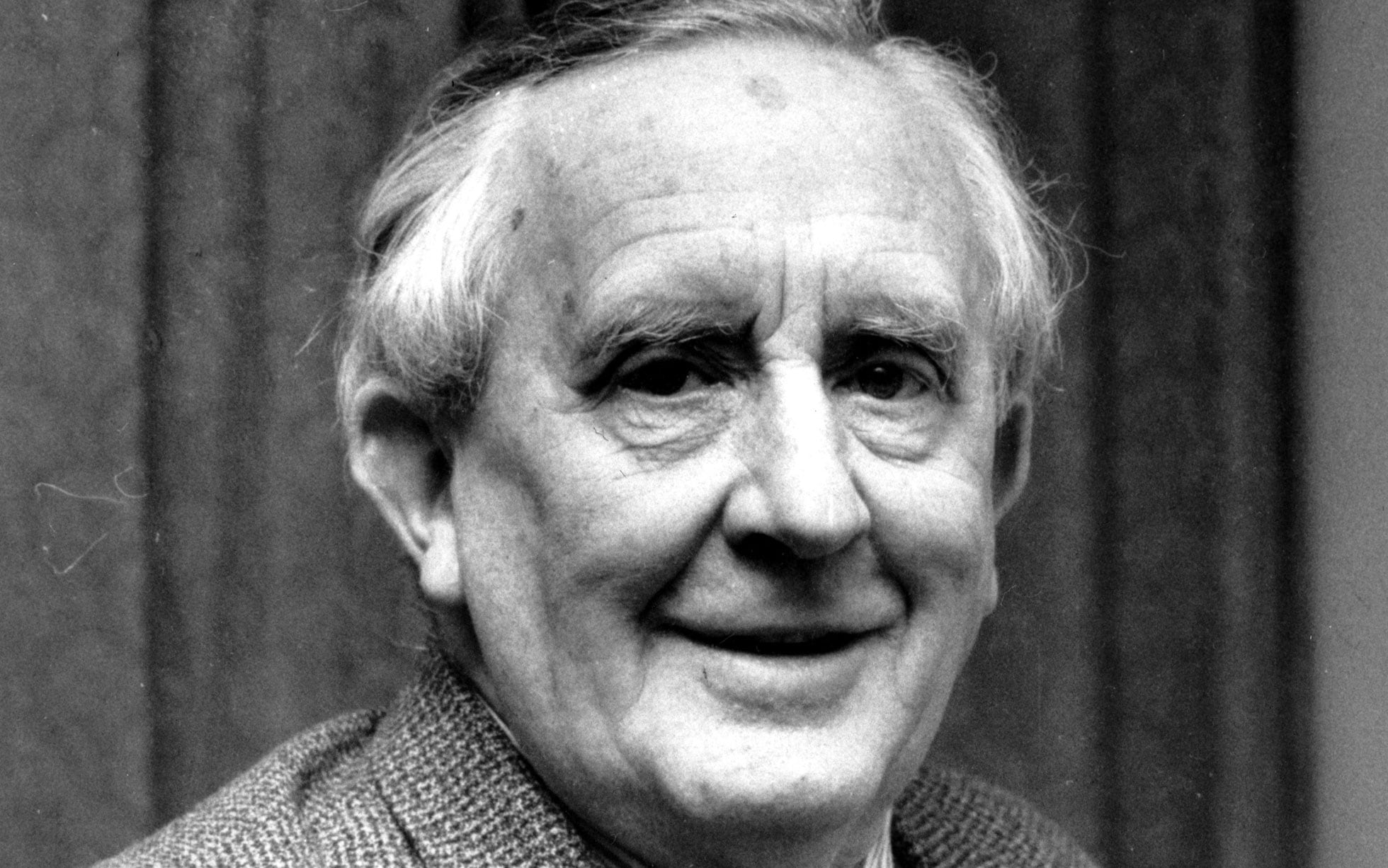 Ivo Andrić (9 October 1892 – 13 March 1975) was a Yugoslav novelist, poet and short story writer who won the Nobel Prize for Literature in 1961 for his “Bosnian triology” –  Miss, The Bridge on the Drina and Bosnian Chronicle – all of which were published in Yugoslav in 1945, but it was not until a decade later that his translated works became available in the United States.

The Nobel Committee cited “the epic force with which he has traced themes and depicted human destinies drawn from his country’s history”.

Andrić was generous, too, donating his prize money for the purchase library books in Bosnia and Herzegovina. On news of his death, his country’s leader, President Tito, issued a statement saying that Mr. Andric’s passing was “a great loss for our culture and the whole country”, adding that the novelist. poet, short story writer and former diplomat “contributed significantly to recognition of our country”.

But arguably Andric’s biggest achievement came through the writers he beat to that Nobel Prize. The list includes J.R.R. Tolkien, William Somerset Maugham, Pablo Neruda, Simone de Beauvoir, Robert Frost, John Steinbeck and E.M. Forster. Graham Greene was the jury’s runner-up, followed by Karen Blixen, the Danish writer of Out of Africa. In total, 93 nominations were made for 55 authors.

But it’s Tolkien’s name the stands out. The BBC is upset, saying more than 50 years after the event that Tolkien was “snubbed” by the Nobel Committee, which rather diminishes Andric’s work and achievement.

Hard cheese on Forster. But this is about Tolkien. And even if the BBC appears parochial, there was a dose of snootiness in Nobel jury member Anders Österling’s comment back then that Tolkien “has not in any way measured up to storytelling of the highest quality”. Who knew that readers who’ve bought 600 million and more of his books could be so wrong?

The same Osterling described Greene in 1961 as “a fully-fledged candidate” who should be considered for his recent work as well as his “contribution as a whole”.

That Tolkien even made it onto the 1961 list was thanks to writer C.S. Lewis (29 November 1898 – 22 November 1963), who gave us his Chronicles of Narnia. In 1953 Lewis told British publisher Stanley Unwin of his vow “do all in my power to secure for Tolkien’s great book the recognition it deserves”. He wrote in The Dethronement of Power, first published in Time and Tide, 22 October 1955:

“The book [Lord of the Rings] is too original and too opulent for any final judgment on a first reading. But we know at once that it has done things to us. We are not quite the same men. And though we must ration ourselves in our rereadings, I have little doubt that the book will soon take its place among the indispensables.”

Tolkien appreciated his friend’s support, writing in a letter to Dick Plotz, ‘Thain’ of the Tolkien Society of America, in 1965:

“The unpayable debt that I owe to [Lewis] was not ‘influence’ as it is ordinarily understood but sheer encouragement. He was for long my only audience. Only from him did I ever get the idea that my ‘stuff’ could be more than a private hobby. But for his interest and unceasing eagerness for more I should never have brought The L. of the R. to a conclusion.”

In 1962, as Jason Fisher at the Tolkien Society, Lewis nominated Robert Frost. “Little did he know that Frost had been nominated in 1961, the same year as Tolkien, and that the Nobel committee had ruled him out because of his advanced age. He was 86 at the time. According to the Nobel nomination database, these are the only two nominations Lewis made. He died, of course, a year after nominating Frost.”

Tolkien went on to better things in life and possibly death. There’s a campaign for him to canonised. On 2 September 2017, the Oxford Oratory, Tolkien’s parish church during his time in Oxford, offered its first Mass for the intention of Tolkien’s cause for beatification to be opened. 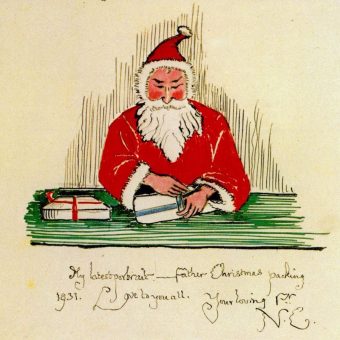 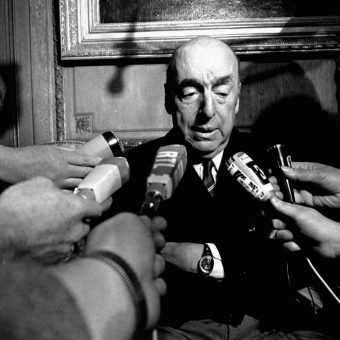 Counting to 12 with Pablo Neruda: How Keeping Quiet Leads Us To The Human Brotherhood