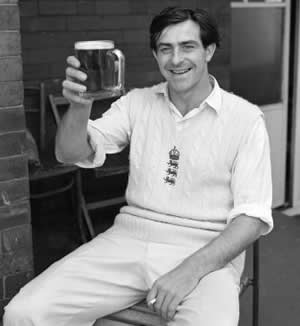 The Ashes are underway and with it goes a rich history of England- Australian rivalry, smoking and drinking. Flashbak presents a brief history of The Ashes in pictures:

1963 – The two captains, England’s Ted Dexter and Australia’s Richie Benaud, share out the champagne in the dressing room after England won the second Ashes test by seven wickets 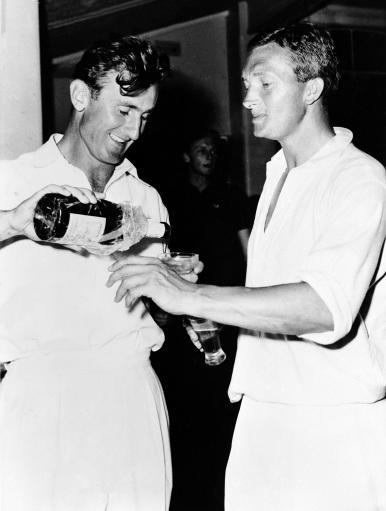 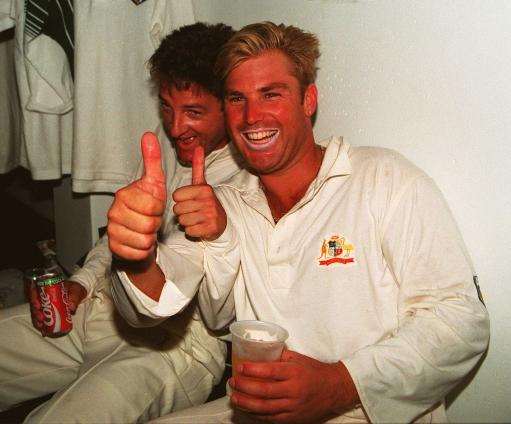 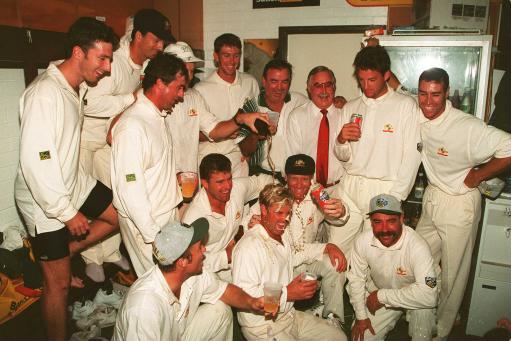 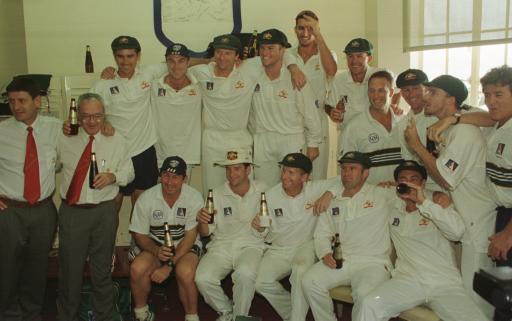 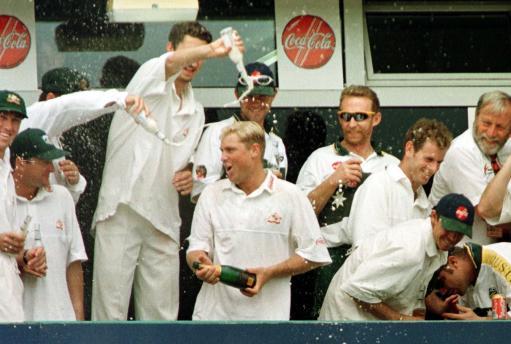 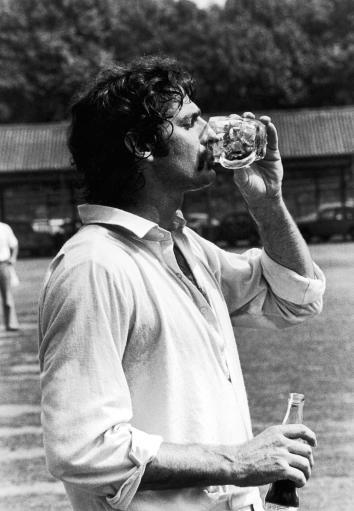 Australia’s Don Bradman makes his way back to the pavilion through crowds of well-wishers after helping his team to victory with an unbeaten 173 on the final day. Australia set a new test record (which stood until 1975) by scoring 404 in their second innings to win the game – 1948 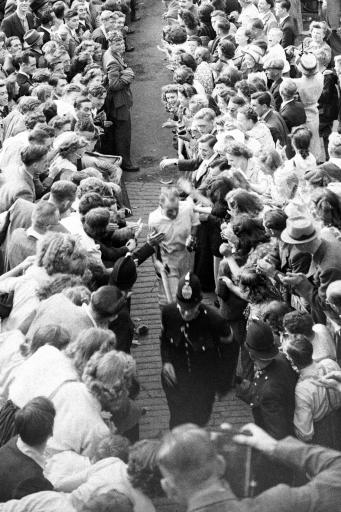 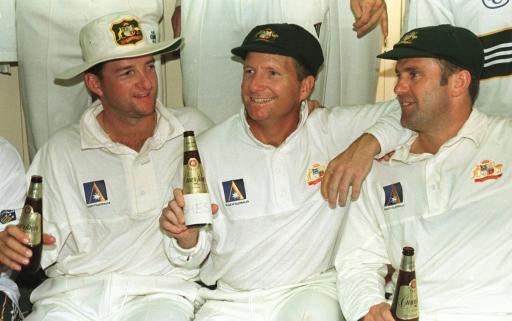 Australia’s victorious cricketers celebrate after winning the sixth and final Cornhill Test, and the series, at the Oval. From left; Terry Alderman, Tim May, Merv Hughes and Tom Moody – 1989. 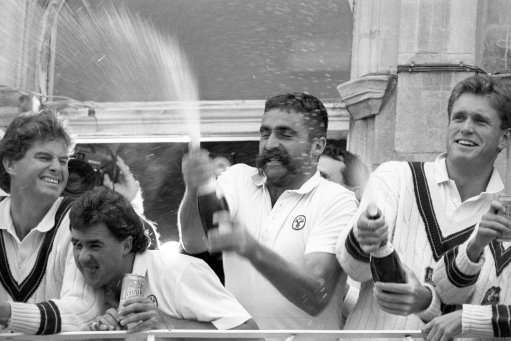 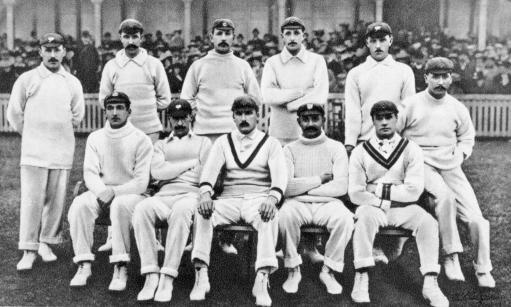 England captain Freddie Brown celebrates victory in the final test, his team’s only win in the whole Ashes series – 1951 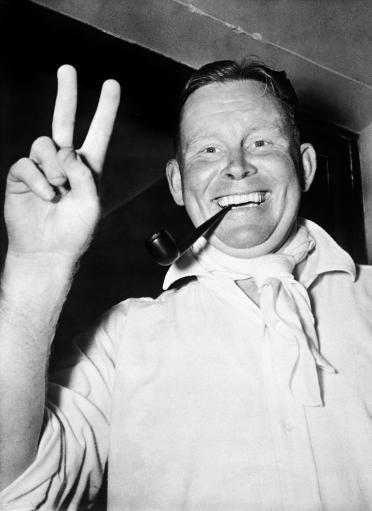 England win the fourth test and regain the Ashes. A spectator protects himself from the sun during the match – 1933 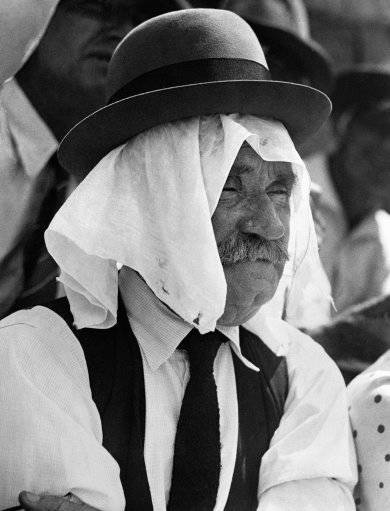 (L-R) England’s Alan Knott and Australia’s Alan Turner look on as Michael Angelow, the first streaker to intrude upon the field of play at Lord’s, hurdles the stumps at the non-striker’s end – 1975 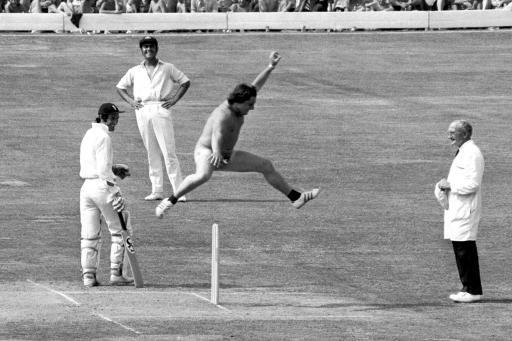 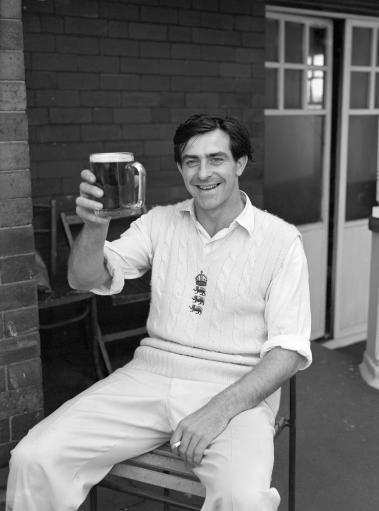 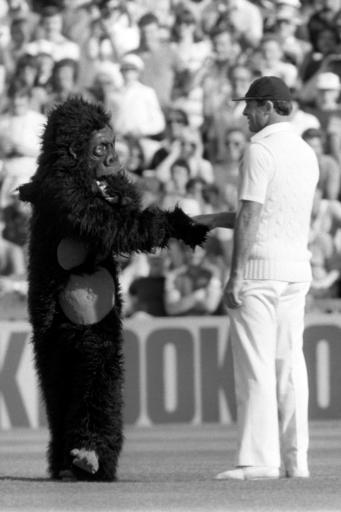 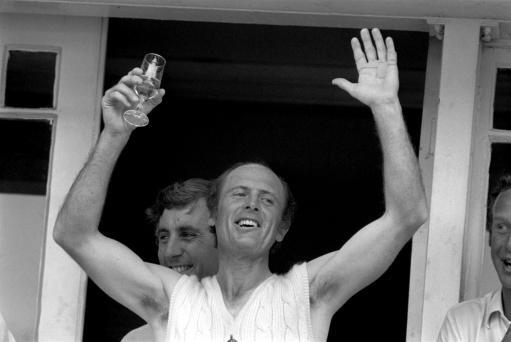 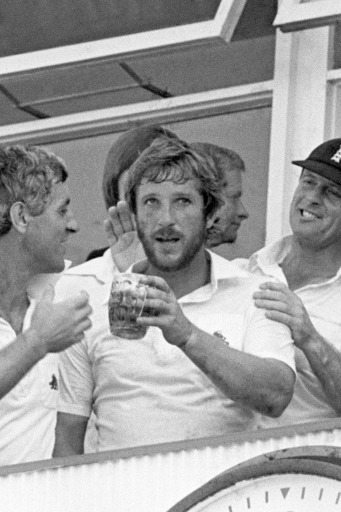 England’s Jim Laker (l), who took nine wickets for 37 in the first innings, celebrates his performance with captain Peter May (r) – 1956 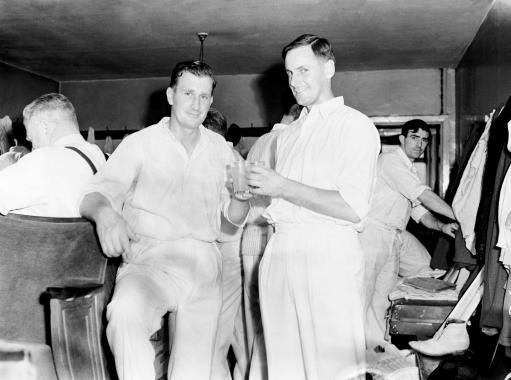 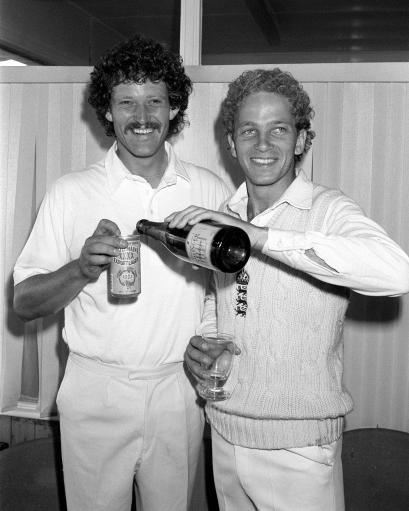 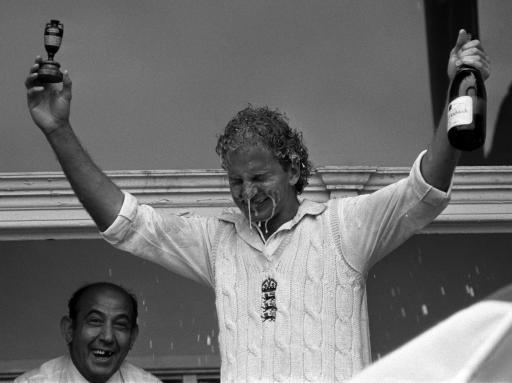 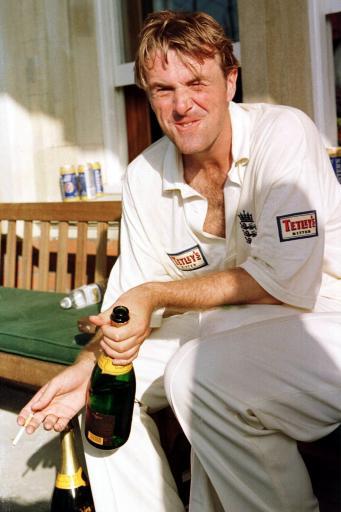 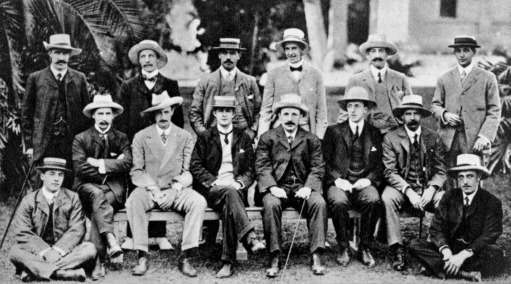 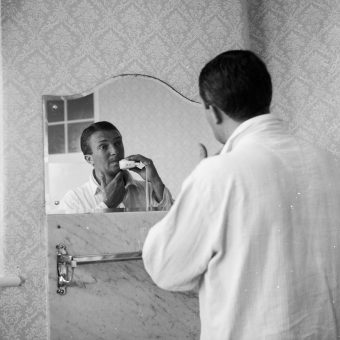 Richie Benaud Takes A Shower And A Shave: 1961 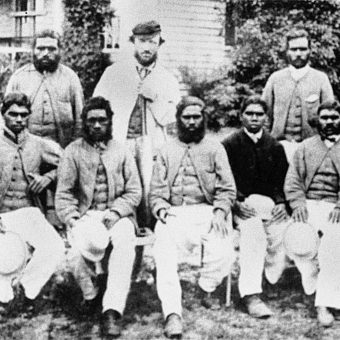 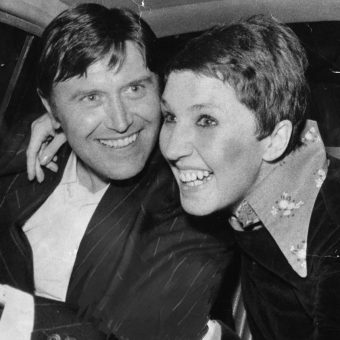 George Davis Is Innocent: The 1970s Campaign That Proved The Police And State Were Not OK