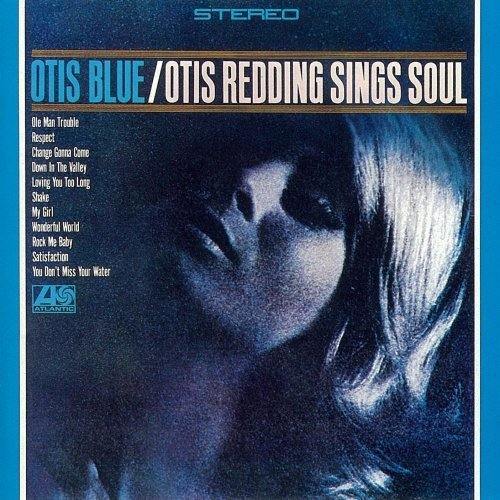 Alternative Album Art – No. 2: Who’s Next And Susan Boyle

The Susan Boyle debate rages on. Will she need a makeover before the album comes out? Did she succeed despite or because of her unorthodox appearance? (Unorthodox by the constrictive standards of our celebrity culture, we hasten to add.) And so on and so on…

Back in the Sixties, record companies were still in the habit of putting pretty white girls on record covers, especially if the artist who recorded the music was black.

Otis Blue by Otis Redding was just one notorious example. 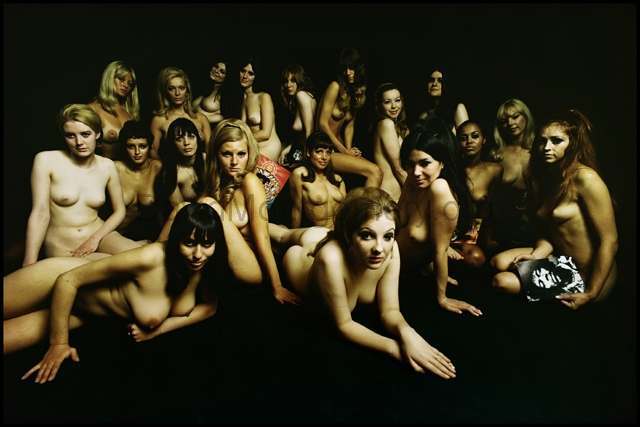 But by the end of the decade, this was growing passé. In 1968 Track records managed to offend Jimi Hendrix by dressing his Electric Ladyland album in a sleeve depicting a bunch of nude women. They looked like normal people, though, so it was progress of a sort. 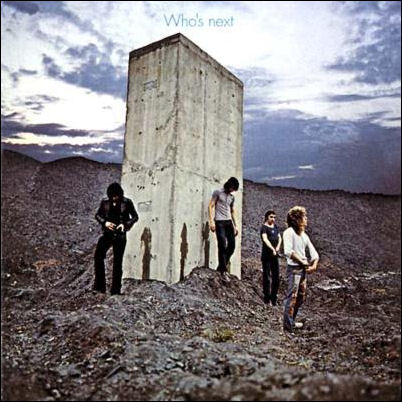 Track took things to extremes with their early attempts to produce a cover for their 1971 album Who’s Next (get it?).

As representations of the female form they are nothing if not open-minded. In the end, the band stopped taking the piss and decided to have one instead.

A relief, in every sense. 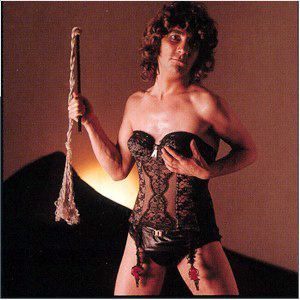 The 20 Best Christmas Album Covers Ever