In December 1910, American Homes And Gardens magazine featured an article by Harold J Shepstone entitled The Art of Ornamental Orange Peeling. Through reading it you will learn how to make “Artistic Table Decorations From The Rind of The Christmas Fruit”. 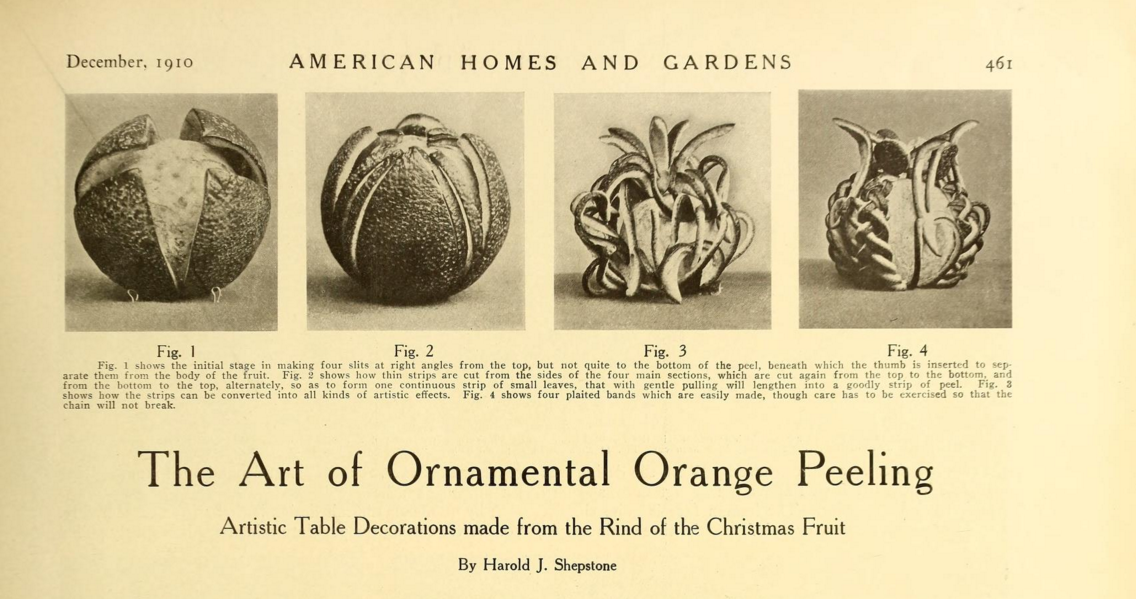 The Art of Ornamental Orange Peeling

It is surprising how many artistic table decorations can be made from the rind of the Christmas fruit, the conventional orange, in the way of converting it into a table ornament. Harold J. Shepstone has prepared an article which is profusely illustrated, and which shows the many charming and delightful ornaments that can be created by the manipulation of the peel of  this common fruit. 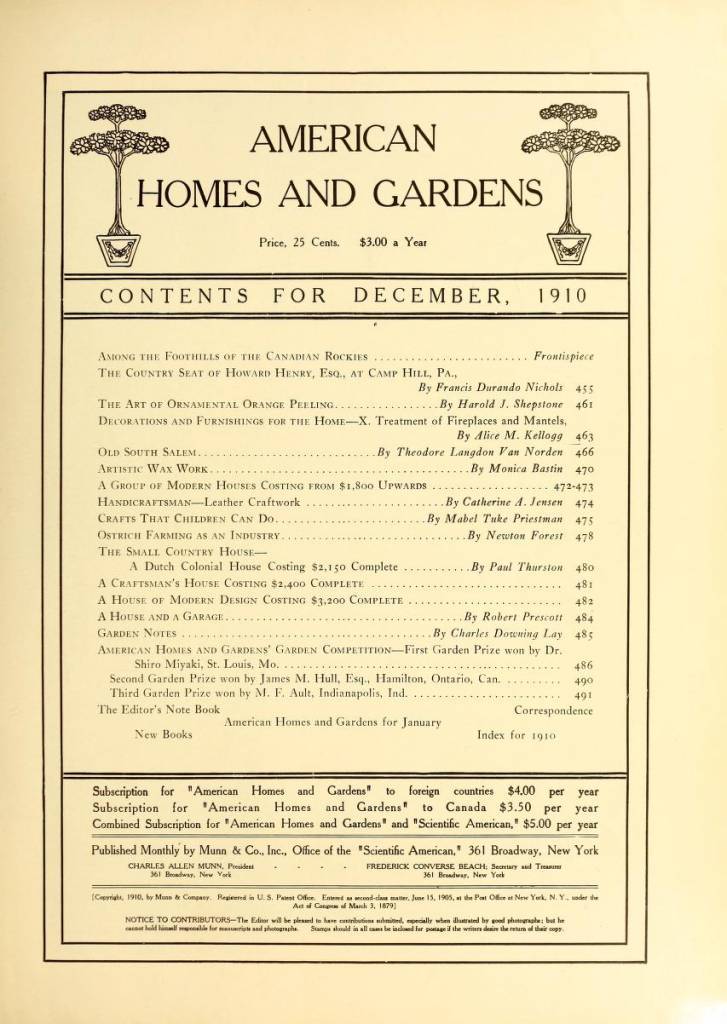 After a few words on the Canadian Rockies and a tour of a home owned by Howard Henry Esq., readers reached The Art of Ornamental Orange Peeling.

IT IS surprising what can be done with the conventional orange in the way of converting it into an artistic table ornament.

Indeed, an almost endless variety of charming and delightful novelties can be created by the careful manipulation of the peel of this common fruit. Nor can the art of ornamental orange-peeling be described as difficult, and a few self-taught lessons will quickly convince one that here at least, is a unique opportunity for displaying novelty, taste, and skill in the way of decorating the Christmas table with an appropriate fruit. The tools required are of the simplest — a well-sharpened pen or fruit knife and a few small bits of wood, about the size of matches, the latter being needed to keep the peel in the desired place.

Any kind of orange will do, though it is as well to select those of medium skins. Having secured the oranges and the tools we now proceed to convert the skins of the fruit into artistic articles for the adornment of the table, or for the amusement of our friends. Here I cannot do better than to describe how the various creations seen in the accompanying photographs were made. Fig. i shows the first cut. It will be seen from this that the initial stage consists in making four slits at right angle from the top, but not quite to the bottom of the peel. The nail of the thumb is then inserted beneath the peel in order to separate it from the body of the fruit.

Fig. 2 shows how thin slices or strips are cut from the sides of the four main sections or leaves. These four leaves must then be cut again from top to bottom, and from bottom to top alternately, but never quite to the end, so as to form one continuous strip of small leaves, that with gentle pulling will lengthen into a goodly strip of peel. 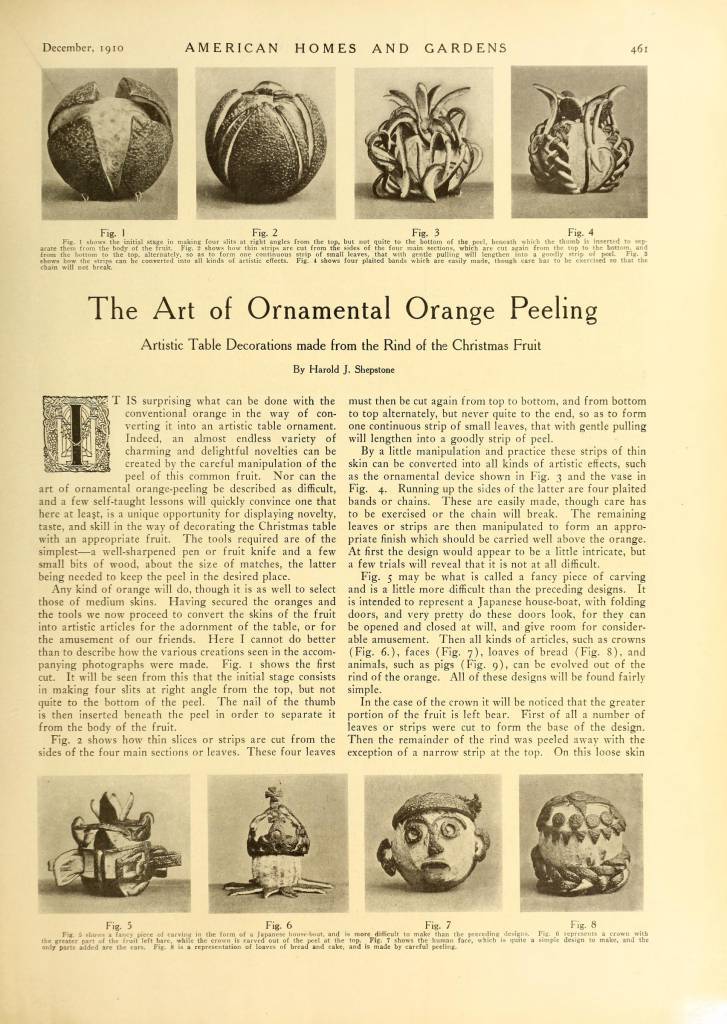 By a little manipulation and practice these strips of thin skin can be converted into all kinds of artistic effects, such as the ornamental device shown in Fig. 3 and the vase in Fig. 4. Running up the sides of the latter are four plaited bands or chains. These are easily made, though care has to be exercised or the chain will break. The remaining leaves or strips are then manipulated to form an appropriate finish which should be carried well above the orange. At first the design would appear to be a little intricate, but a few trials will reveal that it is not at all difficult.

Fig. 5 may be what is called a fancy piece of carving and is a little more difficult than the preceding designs. It is intended to represent a Japanese house-boat, with folding doors, and very pretty do these doors look, for they can be opened and closed at will, and give room for considerable amusement. Then all kinds of articles, such as crowns (Fig. 6.), faces (Fig. 7), loaves of bread (Fig. 8), and animals, such as pigs (Fig. 9), can be evolved out of the rind of the orange. All of these designs will be found fairly simple. 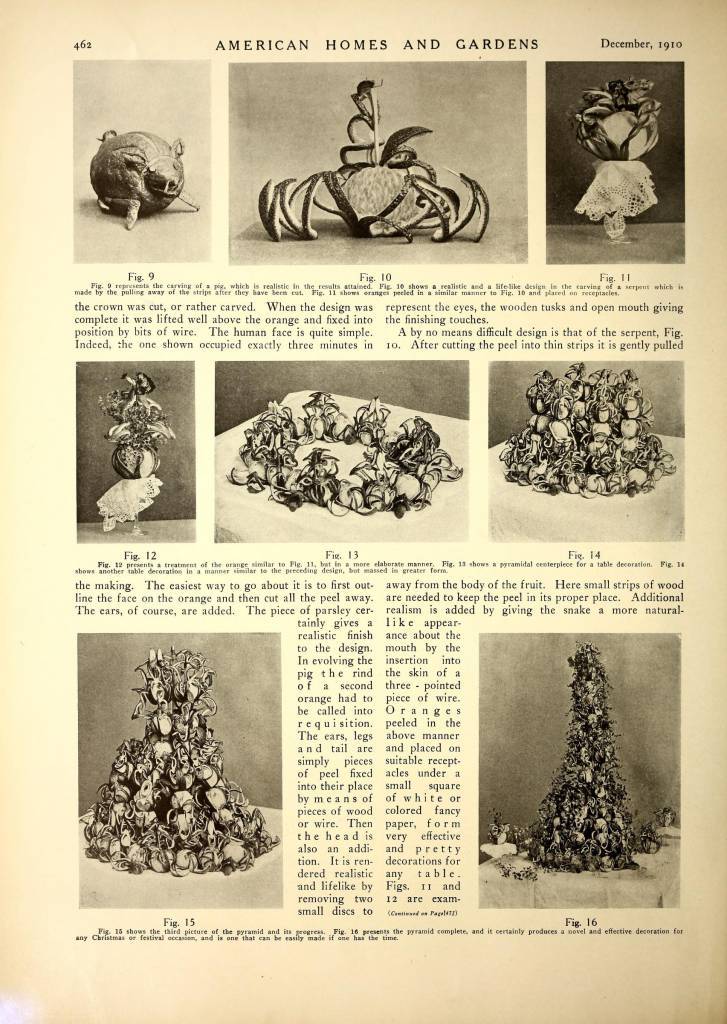 In the case of the crown it will be noticed that the greater portion of the fruit is left bear. First of all a number of leaves or strips were cut to form the base of the design. Then the remainder of the rind was peeled away with the exception of a narrow strip at the top… 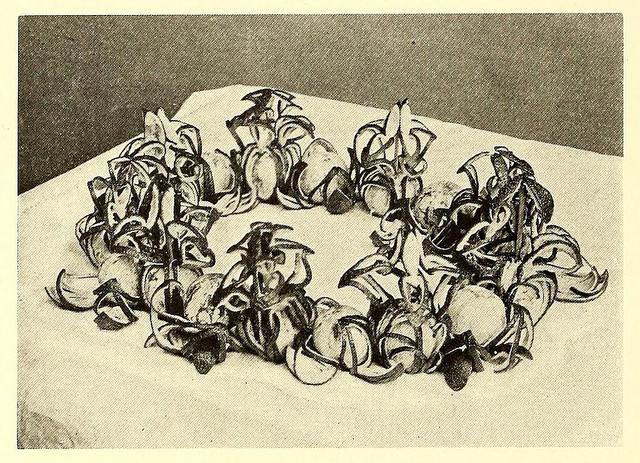 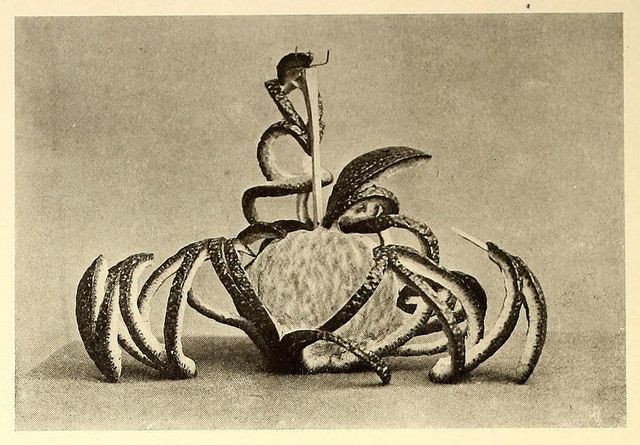 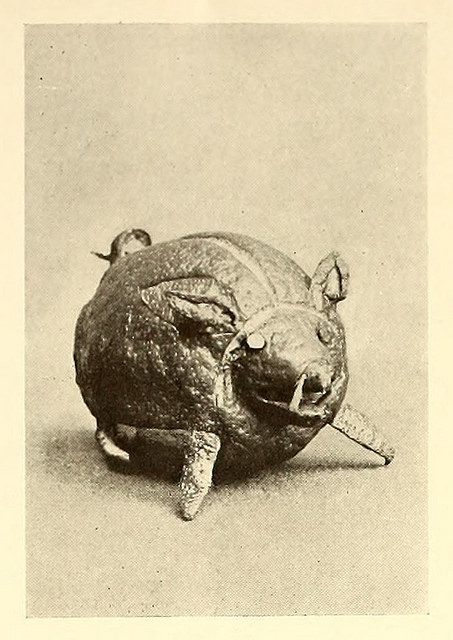 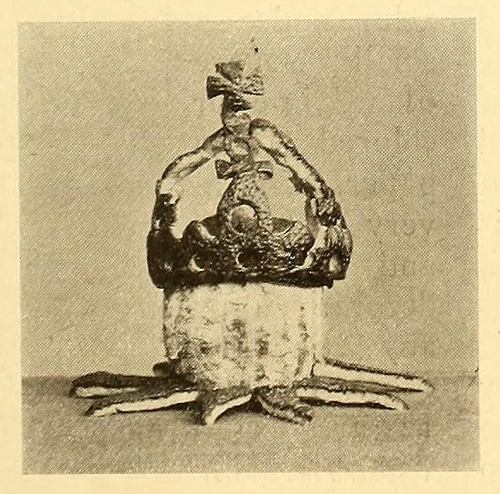 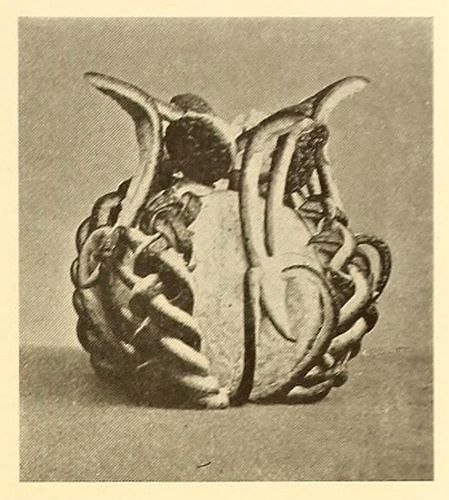 Oranges peeled in the above manner and placed on suitable receptacles under a small square of white or colored fancypaper, form very effective and pretty decorations for any table. 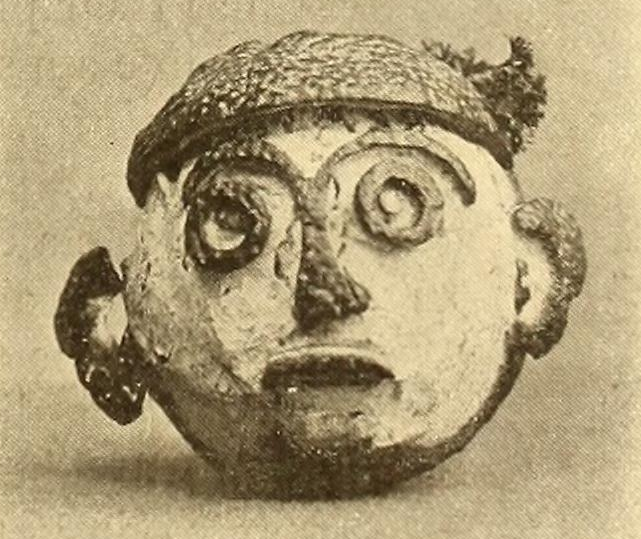 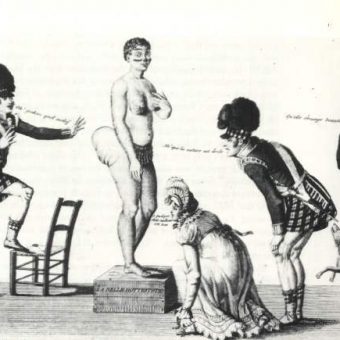 Saartjie Baartman: The Hottentot Venus Who Aroused The Victorians 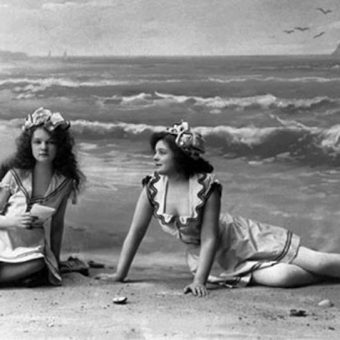 Victorian Era Beach Life: 52 Photos of Lust, Love And Lace On The Sands