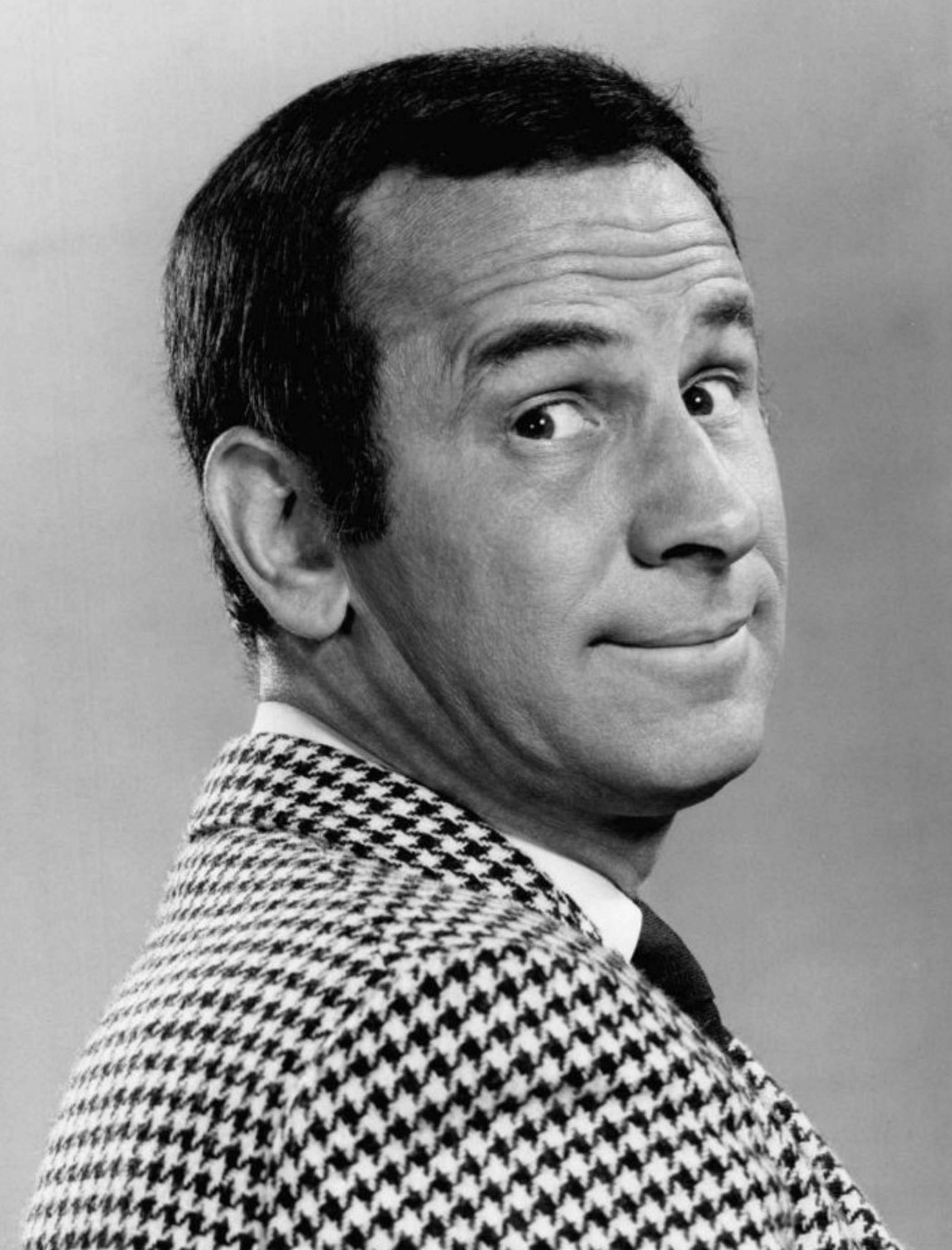 For these roles, Adams perfected his own unique brand of crisp, dead-pan staccato delivery he called “glicking” after his character in The Bill Dana Show (1963-1965), and it became his trademark.

After Get Smart’s cancellation, Adams ported his one-of-a-kind approach to dialogue to TV advertisements, and became a pitch man.

Kids loved him in his new role, because he became Aurora’s spokesman for a whole line of “Skittle” games. 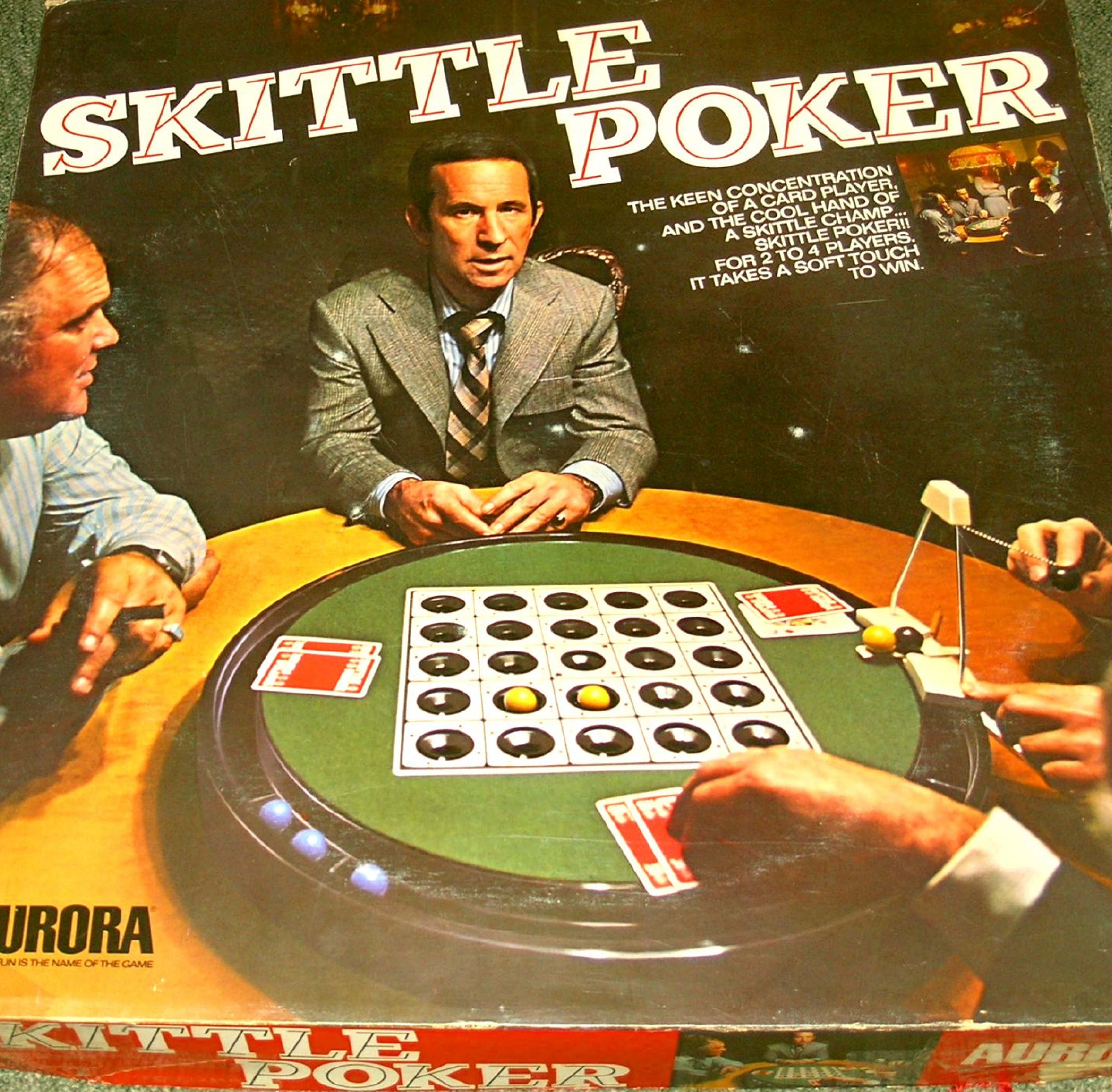 The Don Adams skittle commercials ran from approximately 1971-1973, but were still playing mid-decade, often timed to Get Smart reruns in syndication.

In some of these commercials, Adams appeared to reprise his Agent 86 persona as a spy, battling Blofeld-type villains.  Other commercials appeared to be parodies of The Godfather (1972) gangster milieu, or even Edgar Allan Poe stories.

Here are a few examples Don Adams glicking his way through Skittle TV commercials of the early years of the disco-decade: