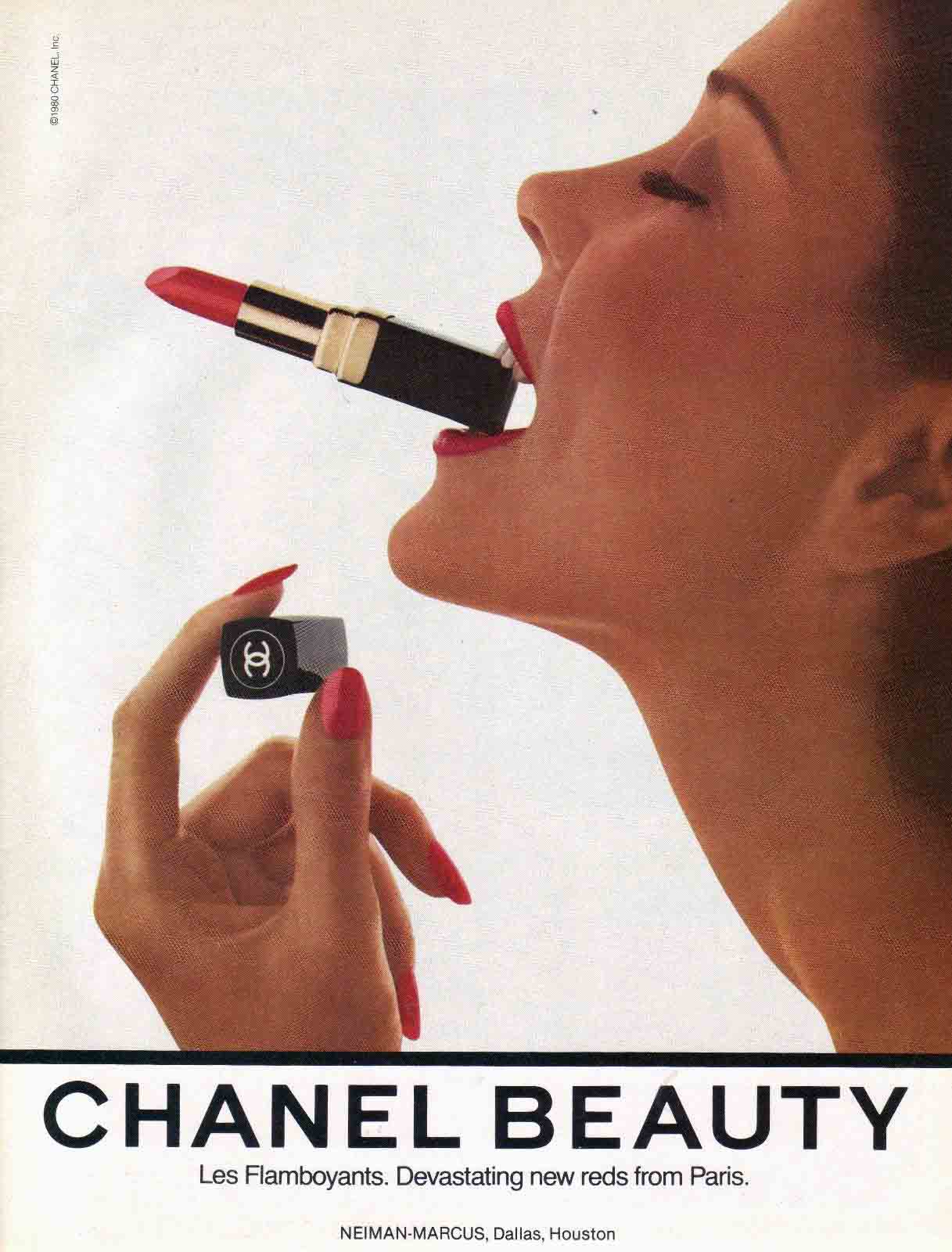 “Sometimes a cigar is just a cigar” – a quote attributed to Sigmund Freud, refers to the fact that, despite the obvious sexual connotations to sucking on a penis-shaped object, smoking may have nothing to do with your sexual psyche. You just like cigars.

That being said, when looking at vintage advertising, it’s hard not to apply some Freudian psychology. We know full well that Madison avenue isn’t above throwing in some innuendo to make you crave their product.

So, let’s have a look at some examples and you decide if it’s phallic innuendo or if it’s just a “cigar”. 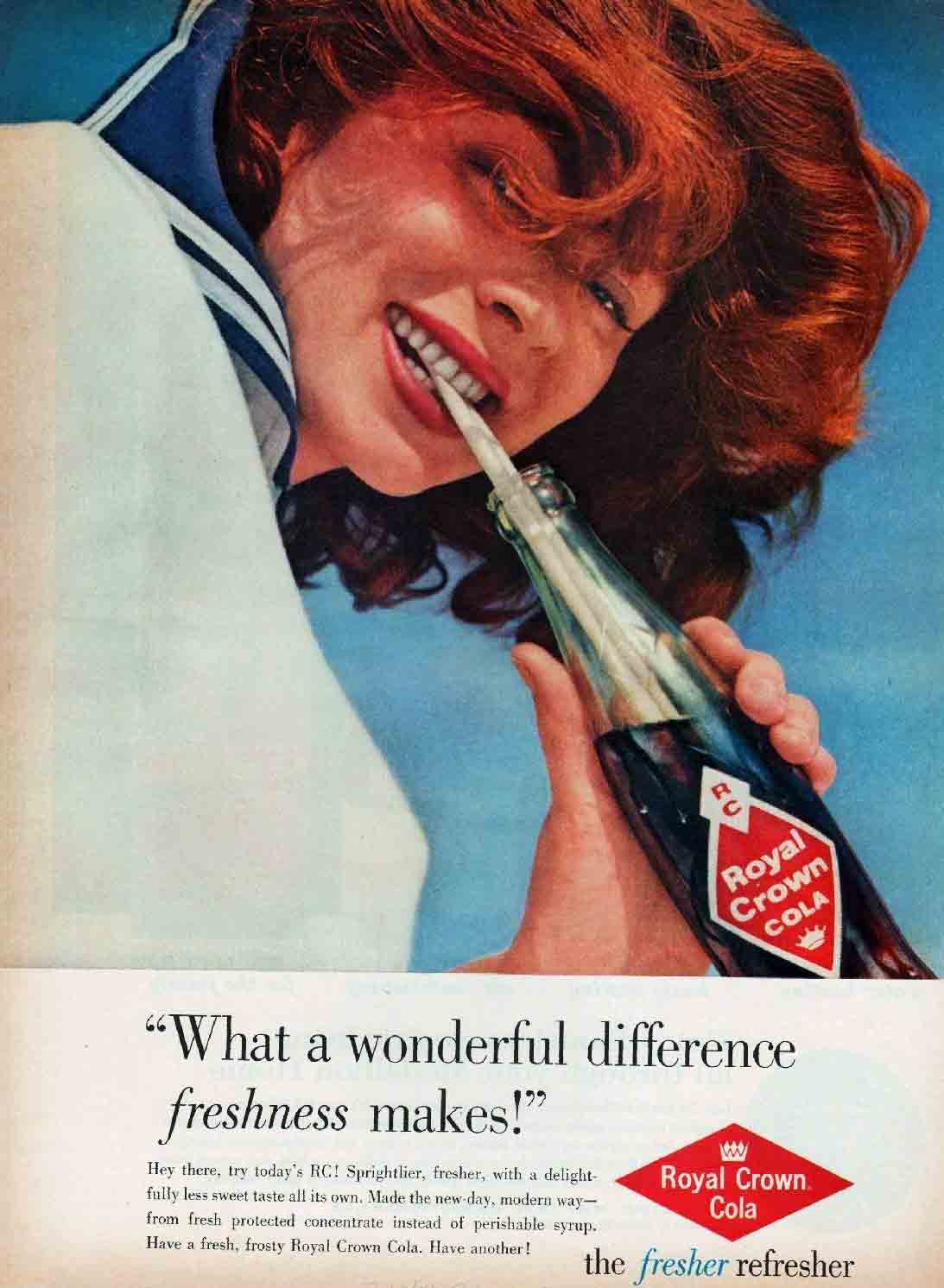 Okay, maybe she’s just having an innocent sip of RC cola… or maybe our subconscious is being triggered by Madison Avenue.  The way she’s holding the bottle and sucking on the straw…. very suspicious. 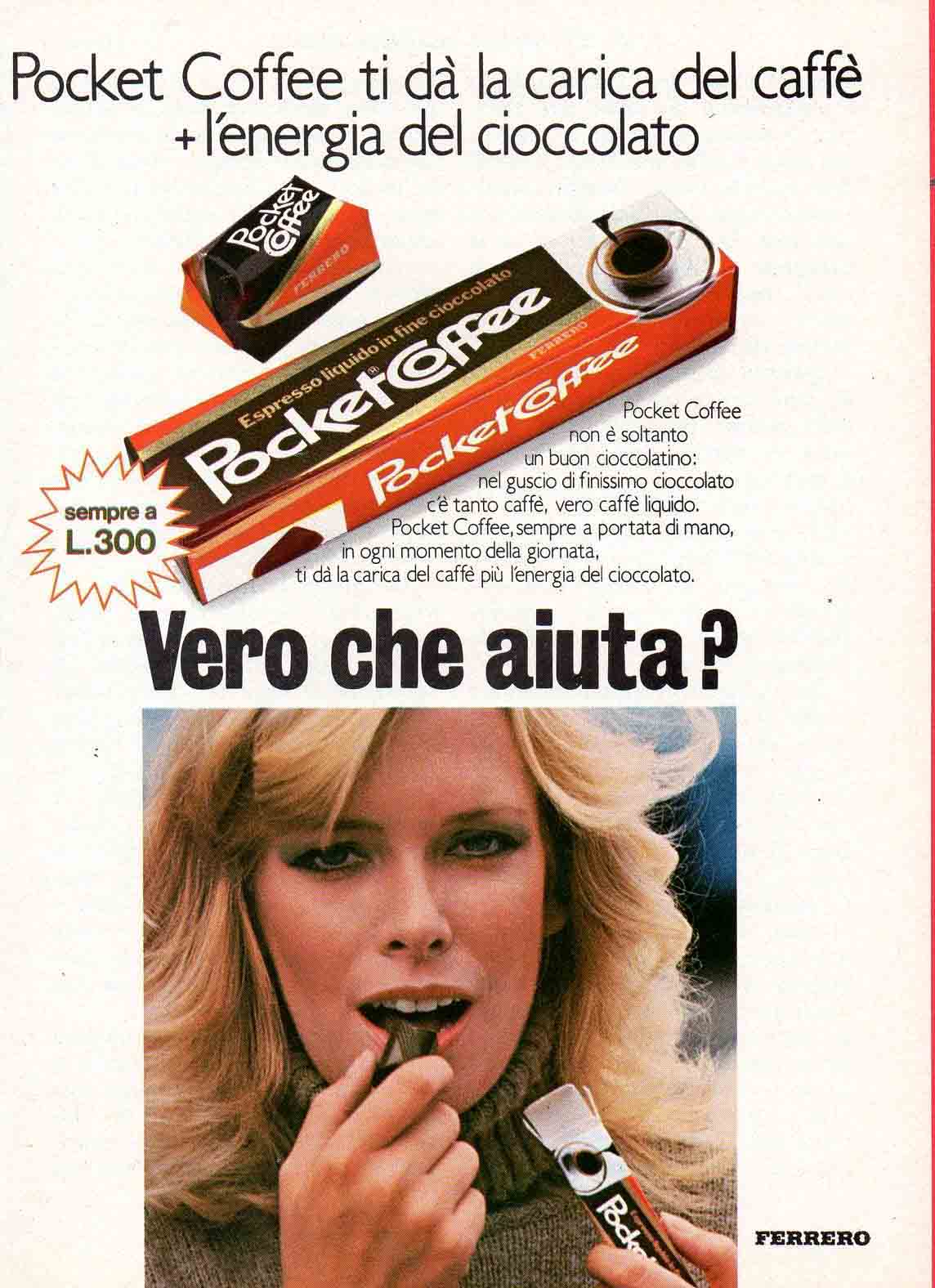 No problem here, right?  Just a pretty lady eatin’ some coffee chocolates.  Yet, her expression does make you wonder if we’re being subconsciously manipulated here. 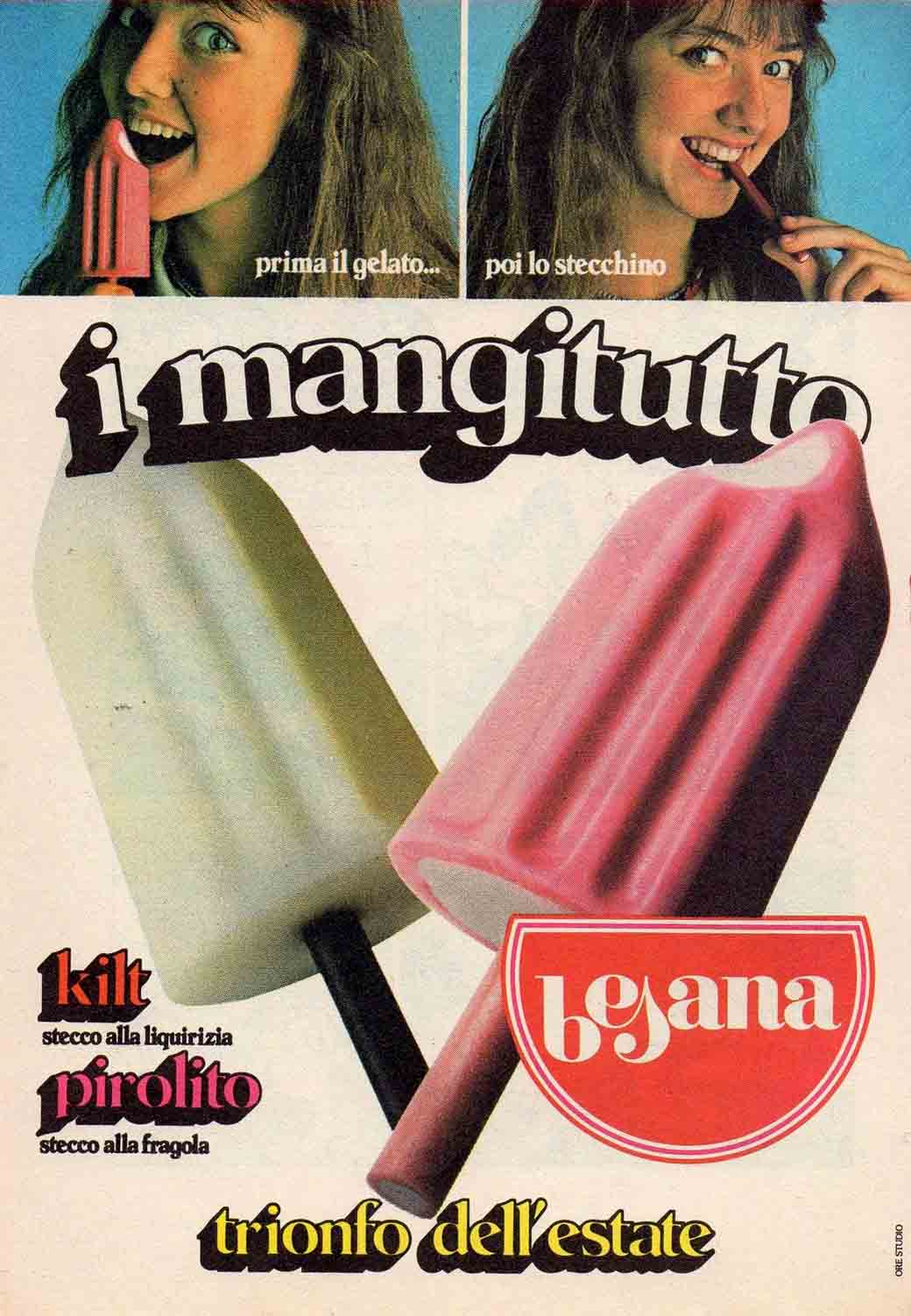 Granted, we could show just about any advertisement featuring a pretty lady eating or drinking and it could be construed as innuendo.  That being said, sometimes their expressions make you wonder.  In this case, however, I’m going to go with the “cigar is just a cigar”. 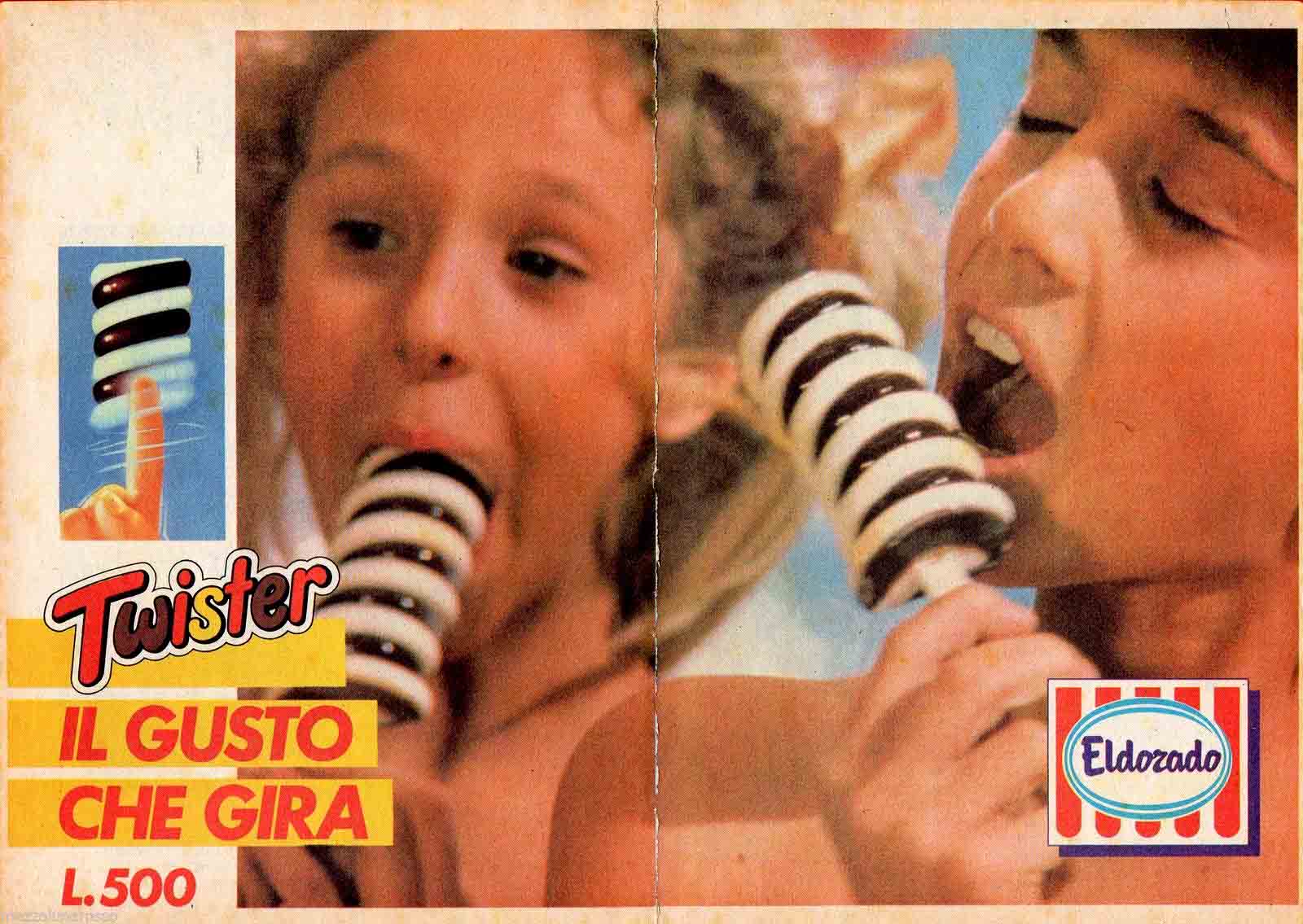 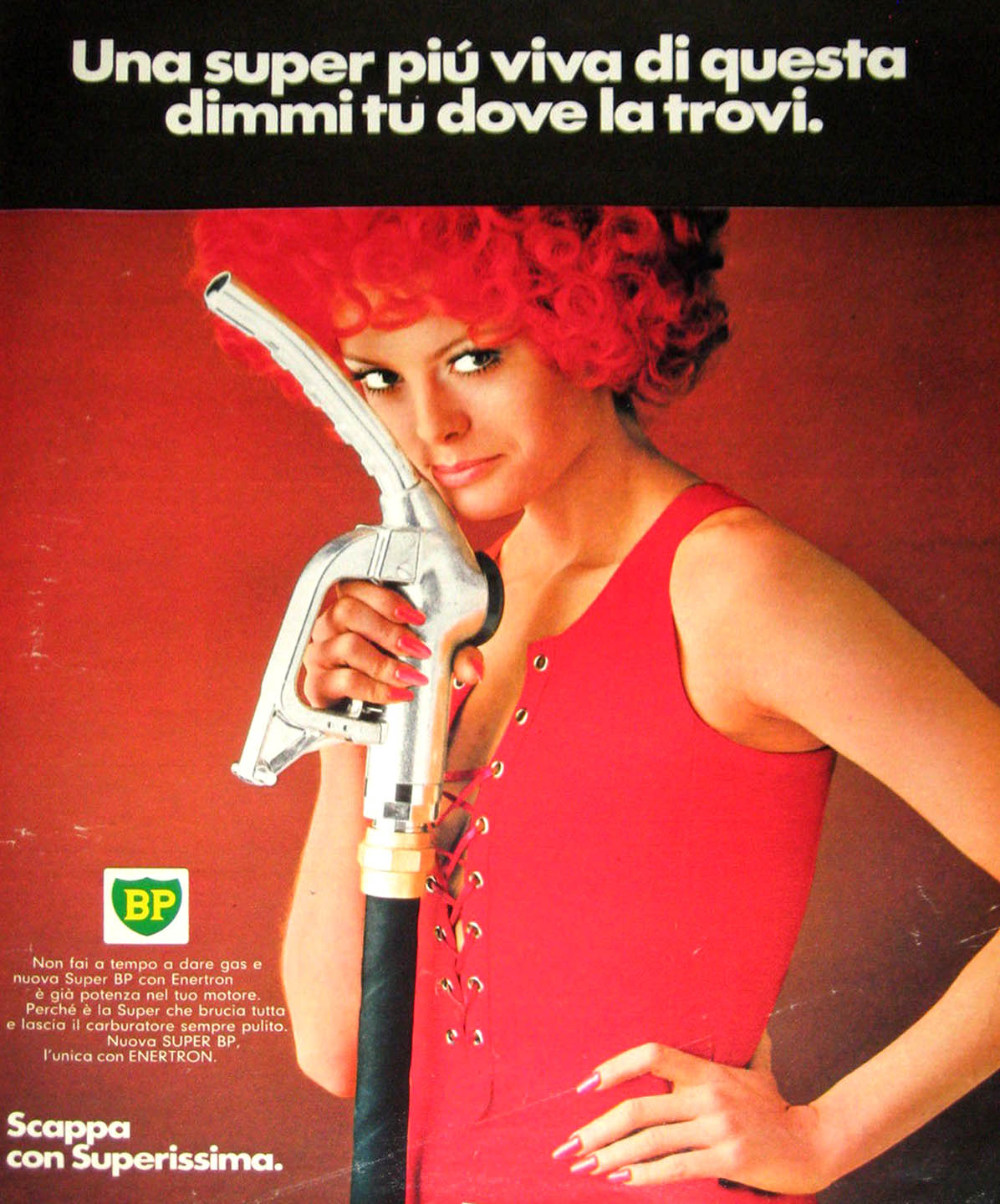 Get your mind out of the gutter. It’s just a fuel pump; that’s all it is.  A fuel pump that she’s handling oh-so-very-lovingly. 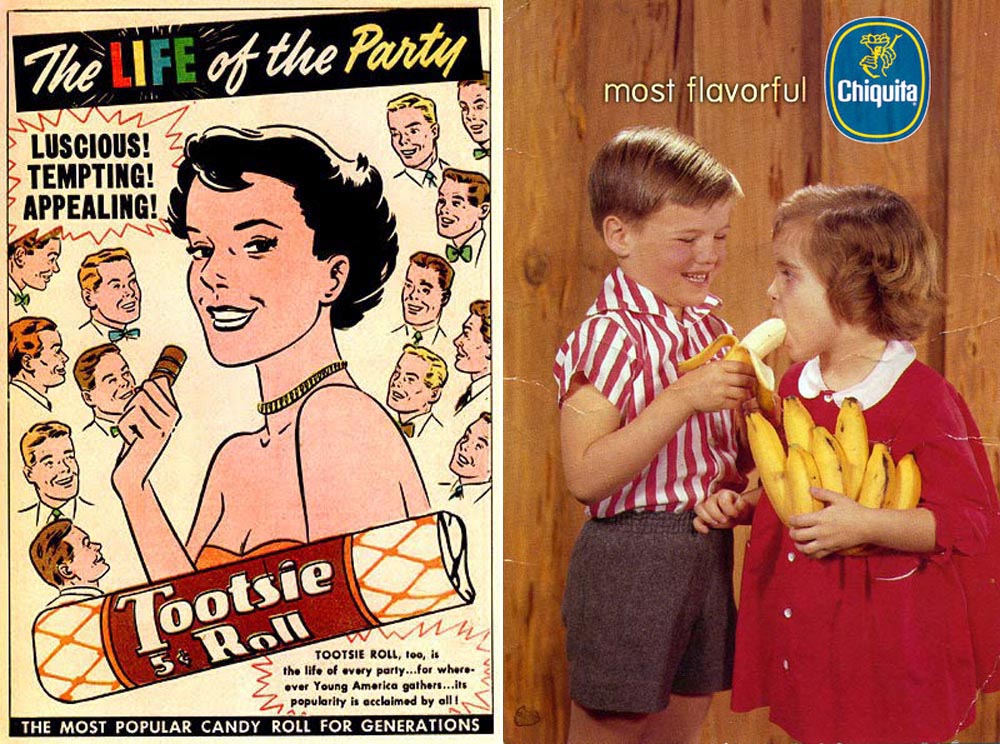 I’m sorry, but this Tootsie Roll is not just a Tootsie Roll.  There is, beyond a shadow of a doubt, something phallic going on here.  As for the banana advert – the less said the better. 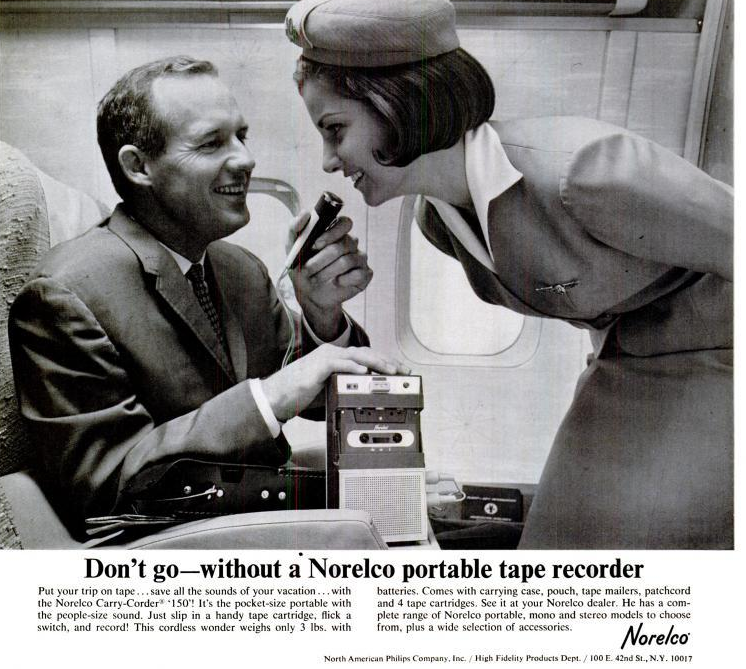 Keep in mind, innuendo in advertising isn’t limited to female-centered fellatio-esque messaging. Sometimes, it’s just a guy and his unit… 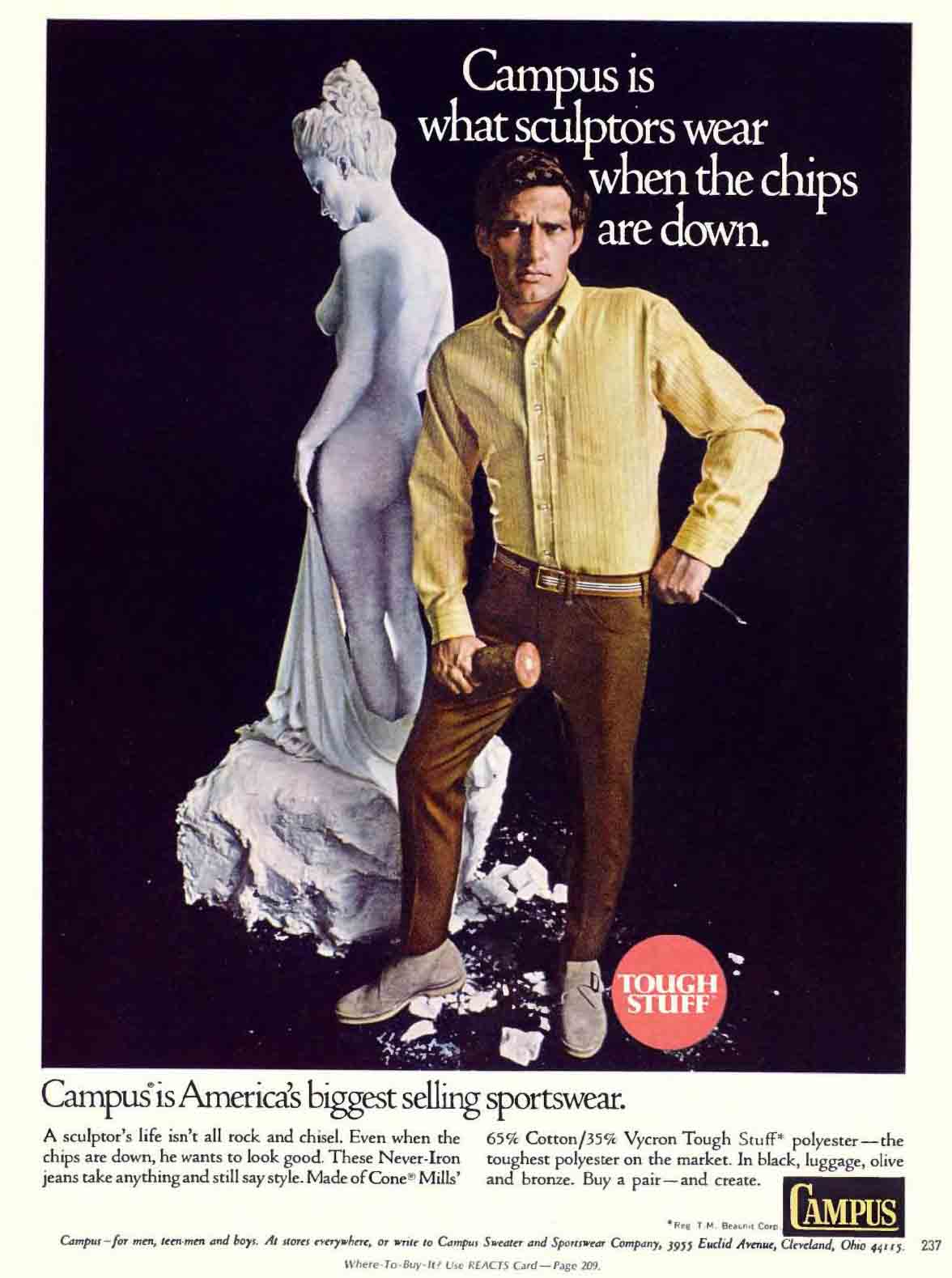 It’s just a dude grabbing his “hammer”.  Nothing suggestive whatsoever. 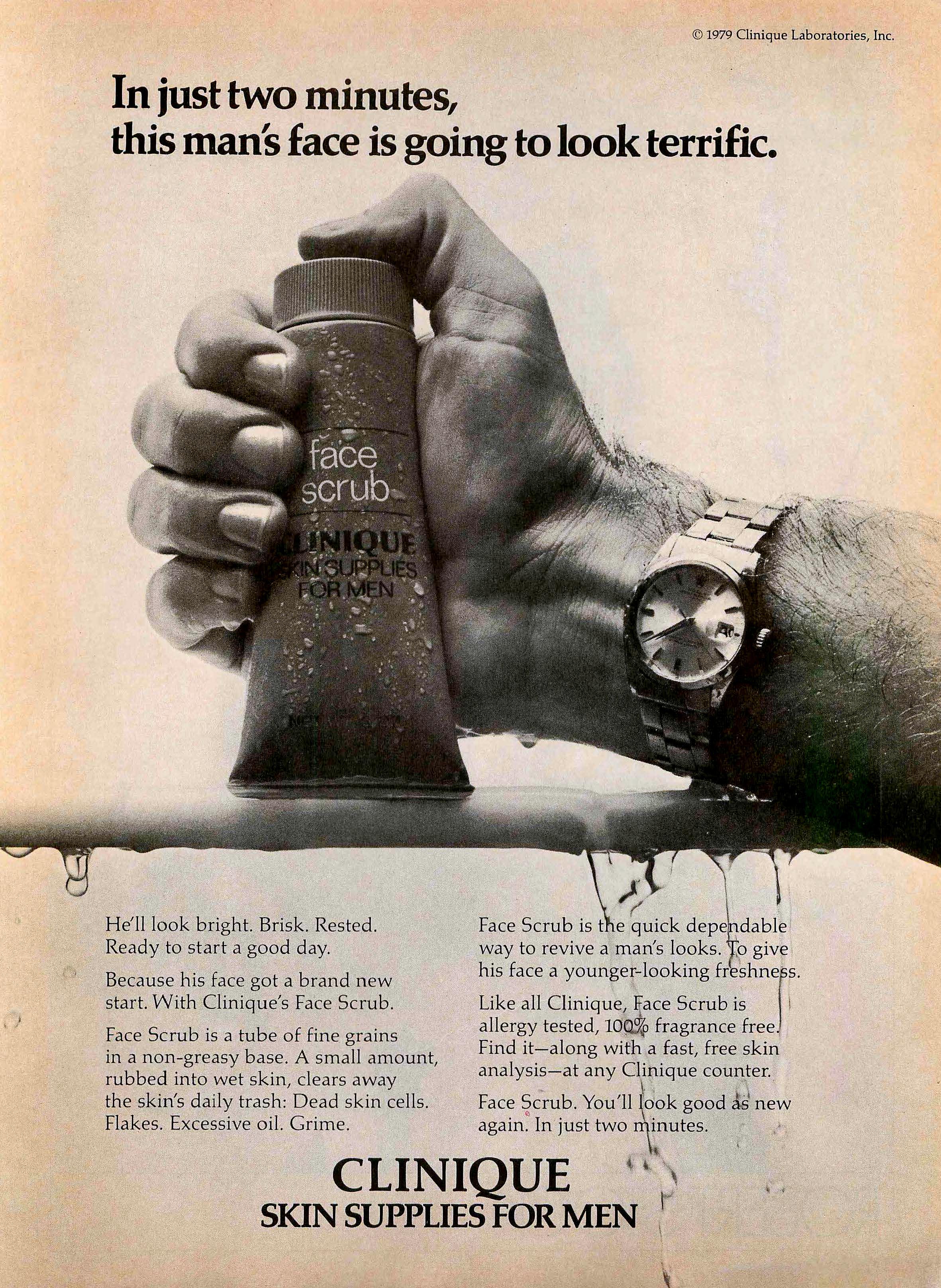 “In just two minutes, this man’s face is going to look terrific.”  ……I’ll bet it is.

Well, that’s enough subliminal penis imagery for one day.  Until next time! 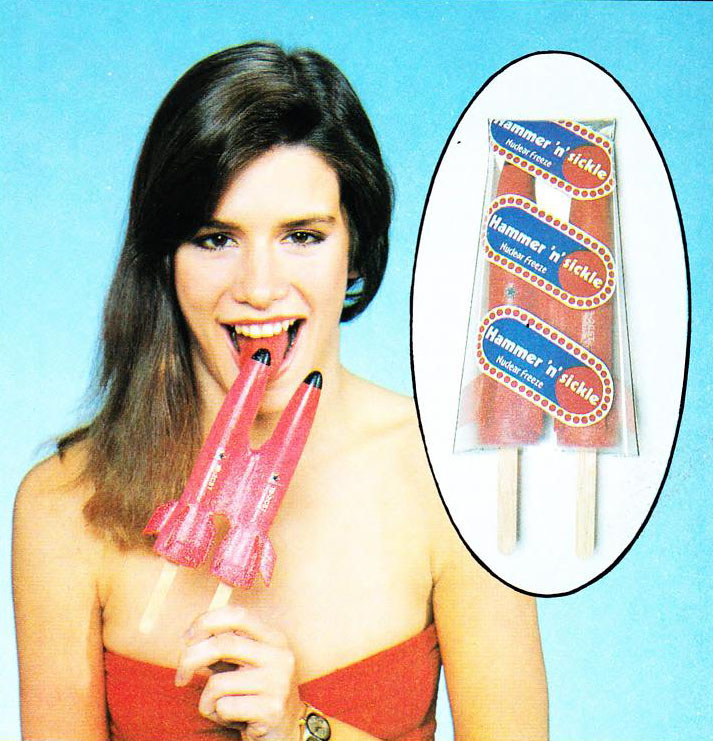