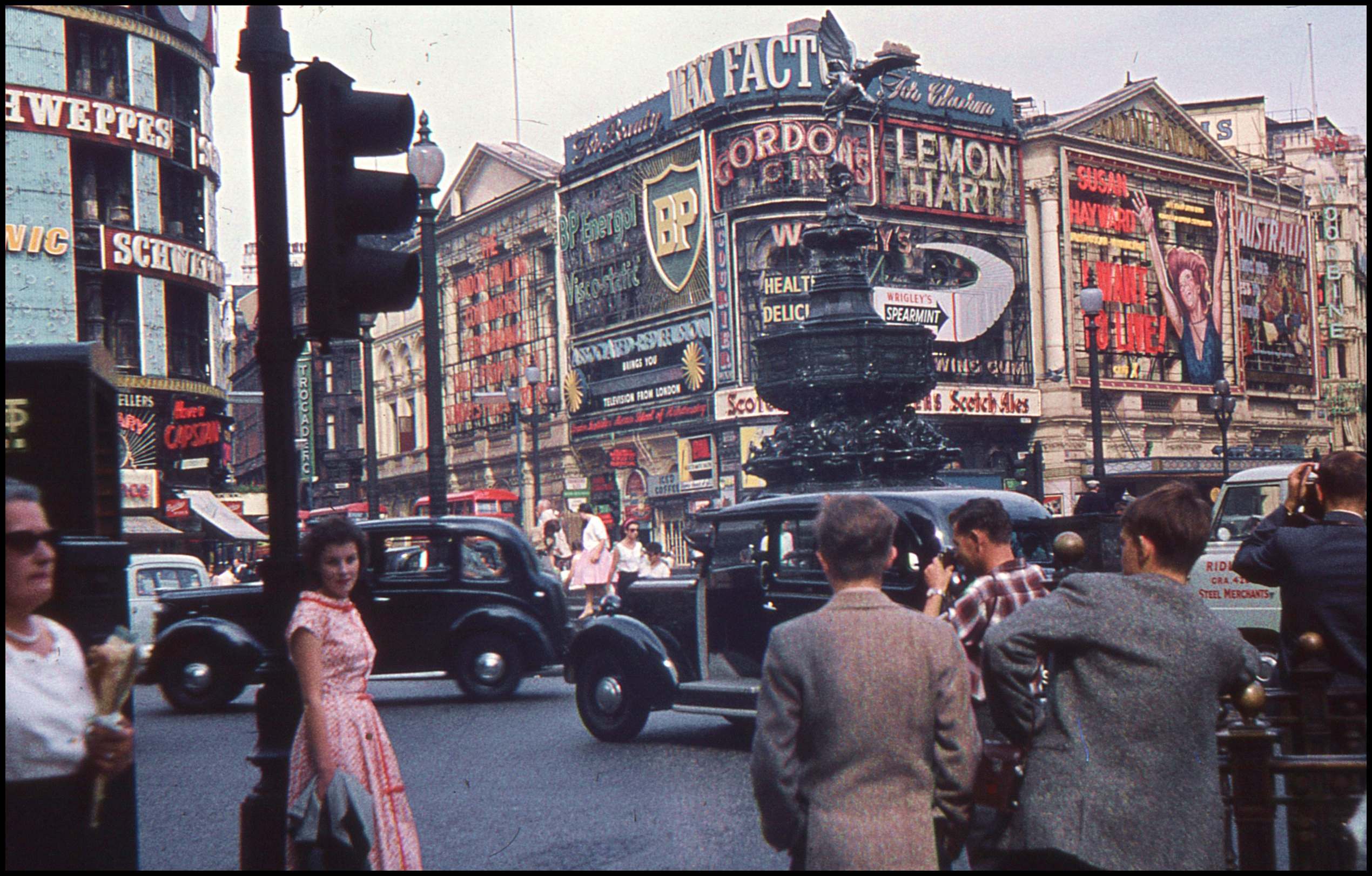 In August 1959 Graham and Marion Knott made a weekend trip to London to stay with relatives in the Elephant and Castle. They took some great colour snapshots that enable us to see London in the late 1950s in a way most professional photographers couldn’t hope to catch. 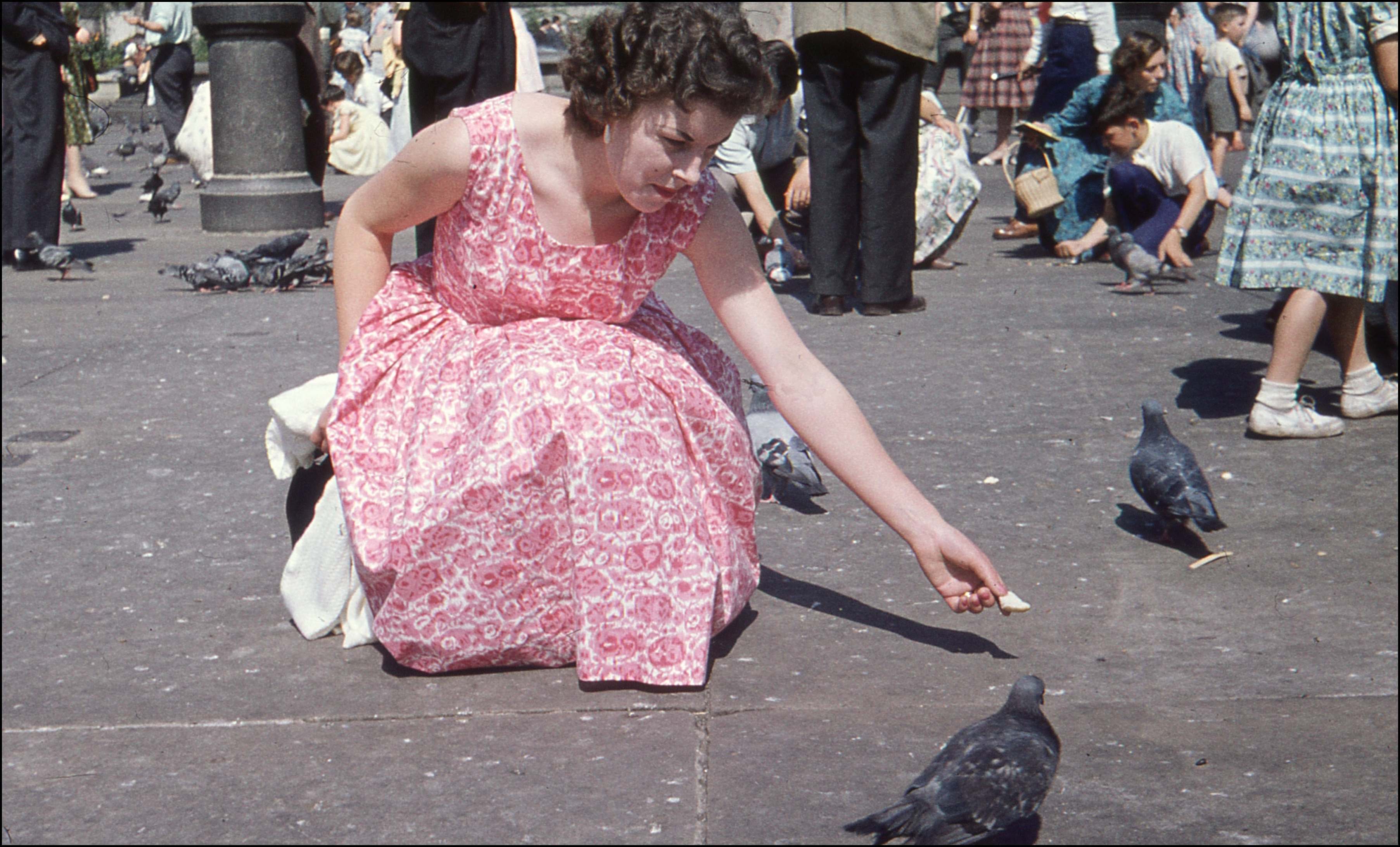 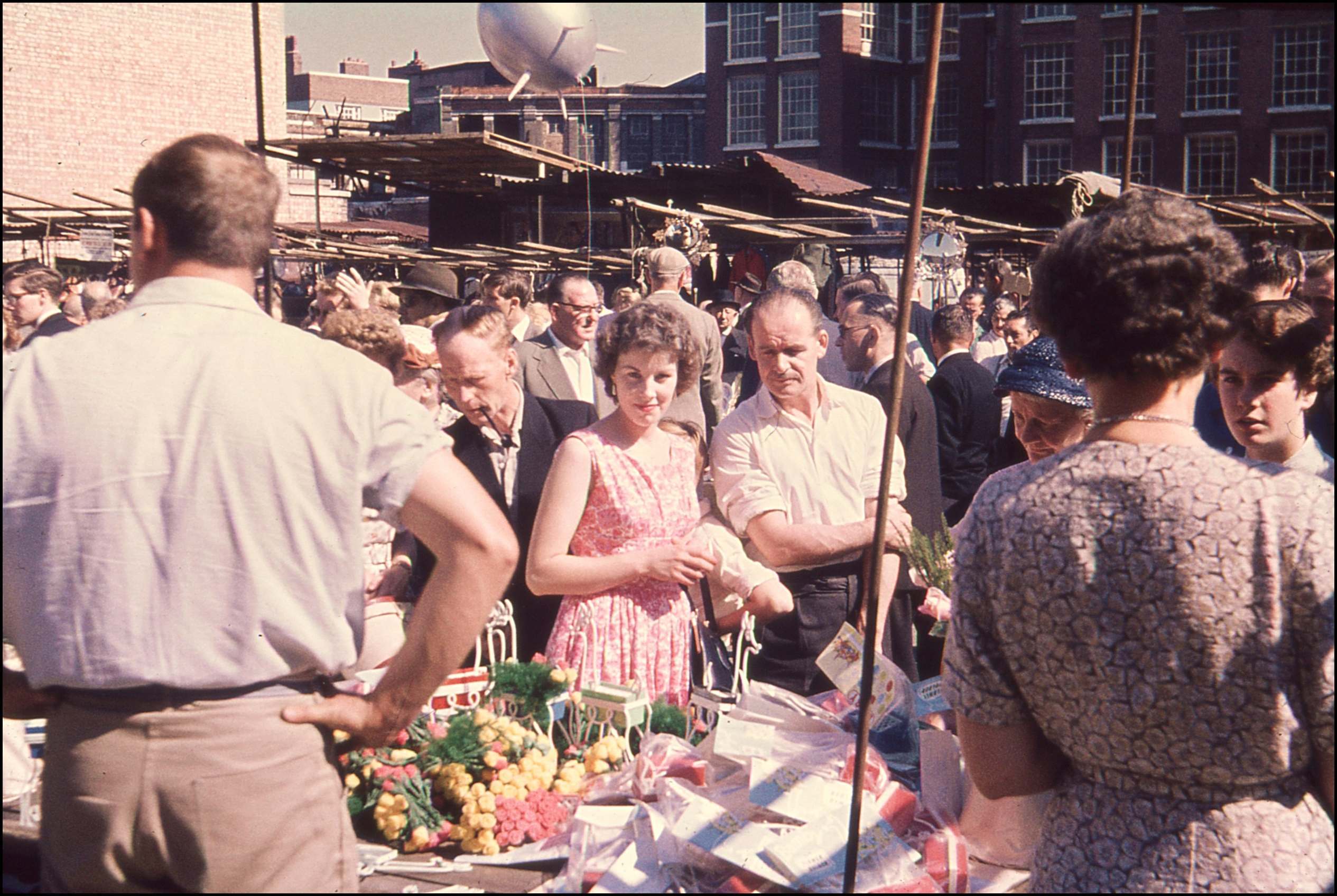 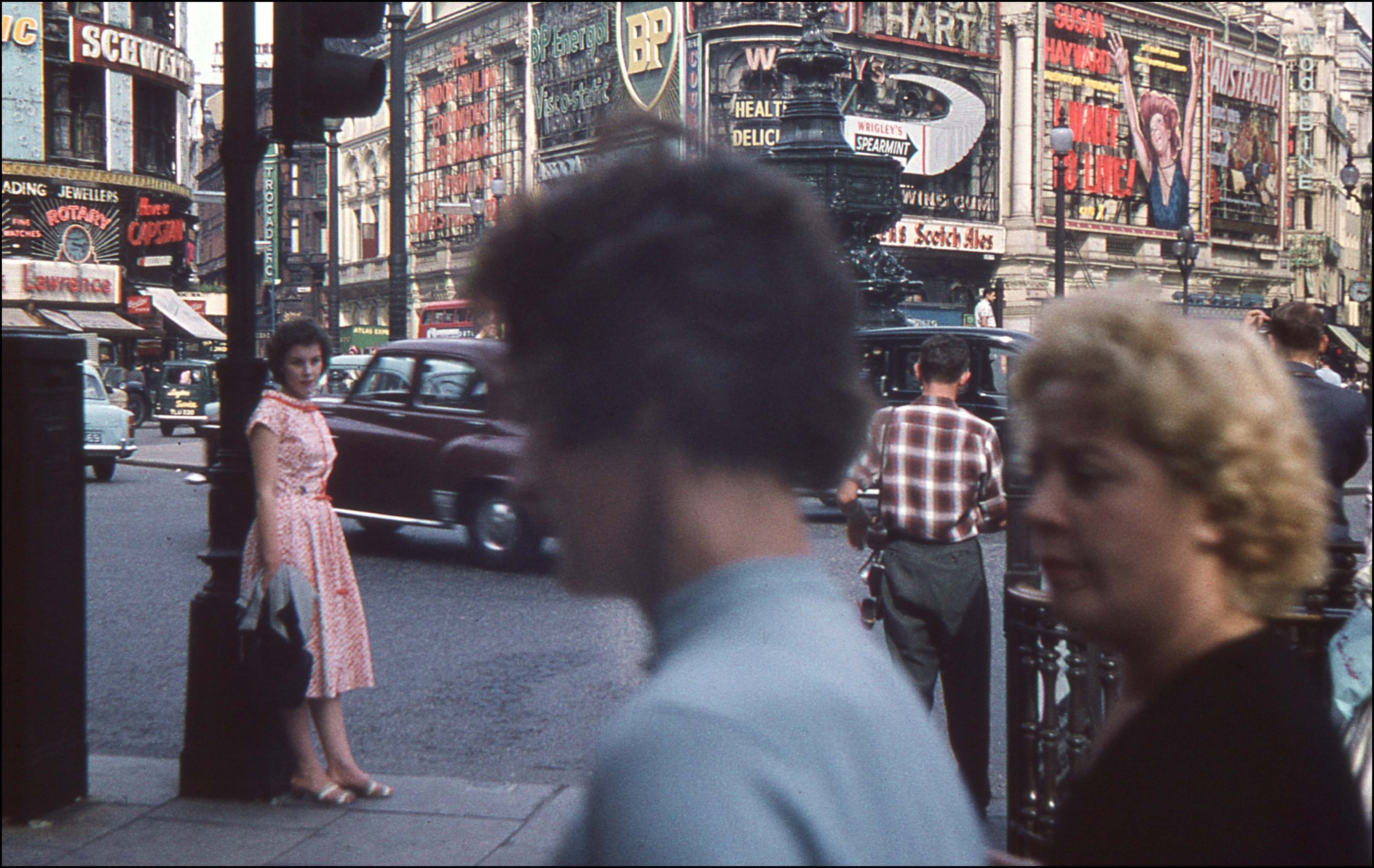 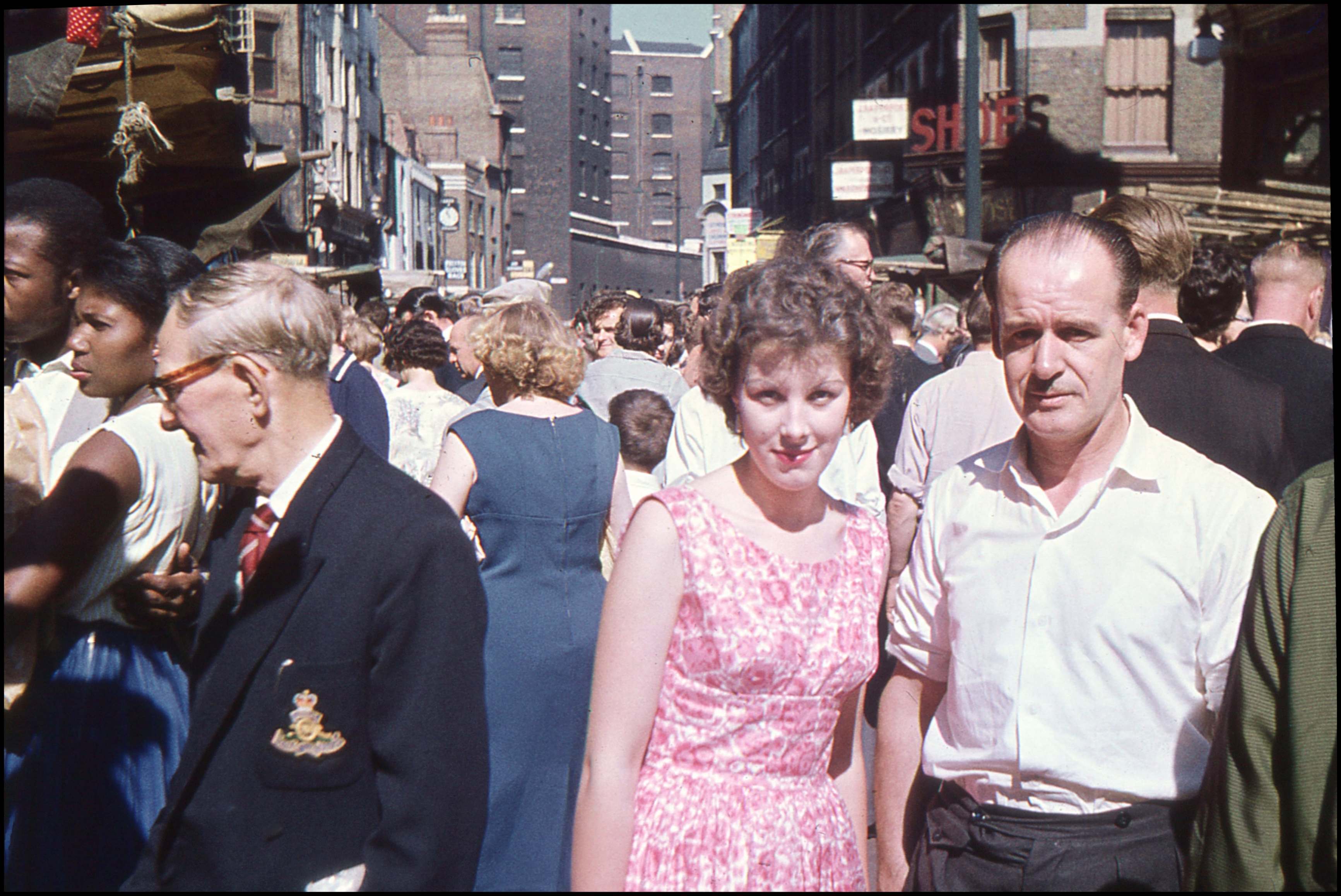 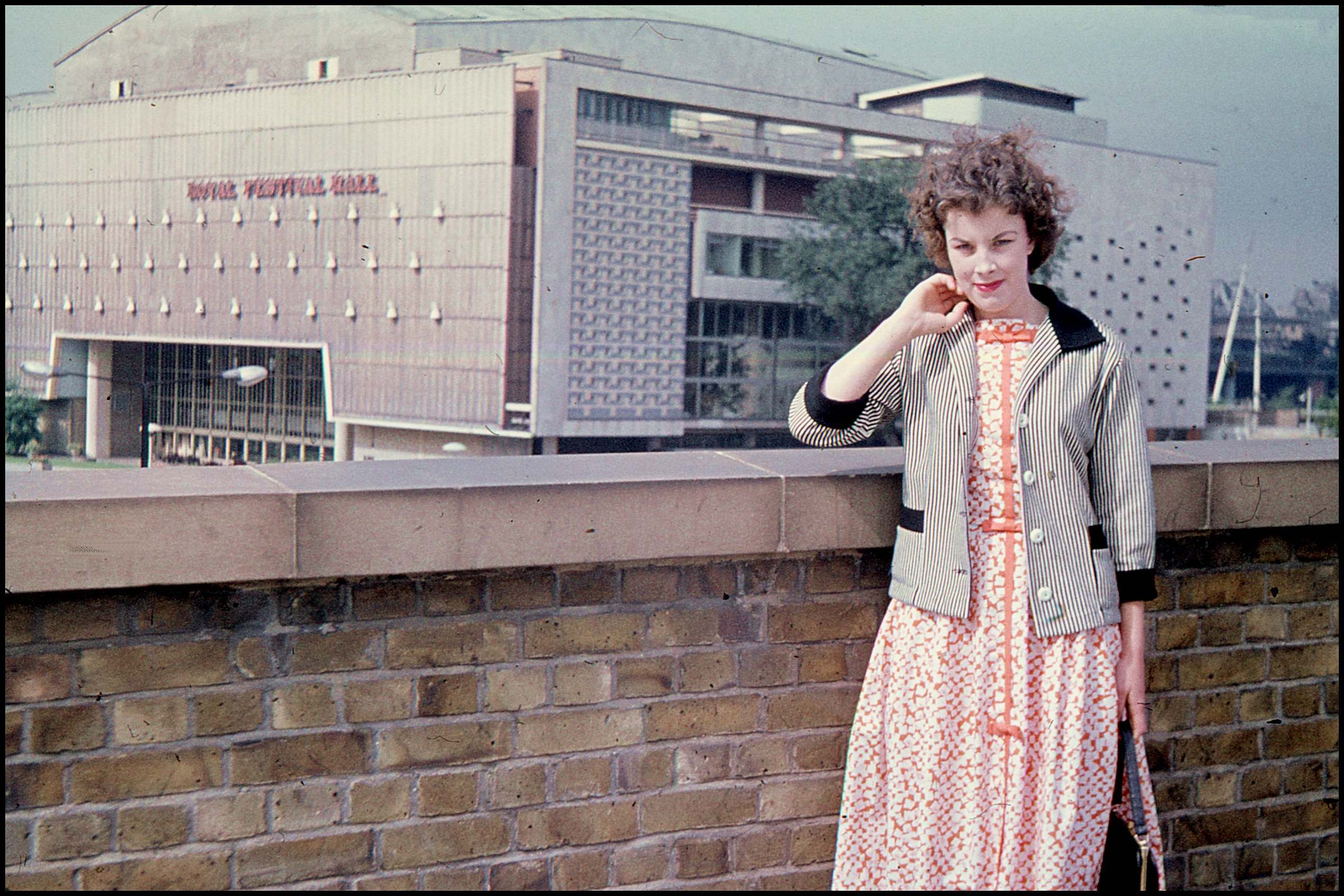 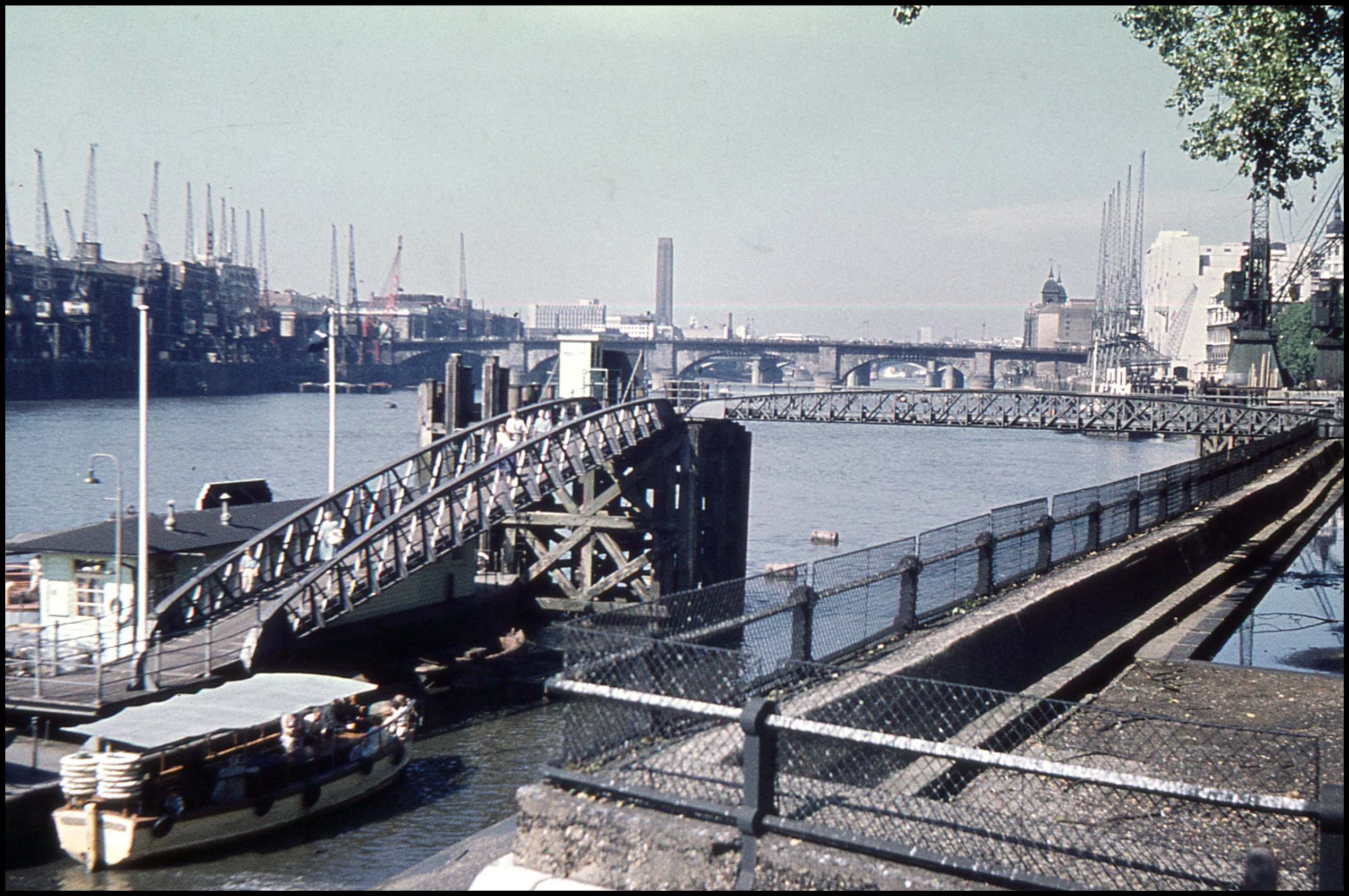 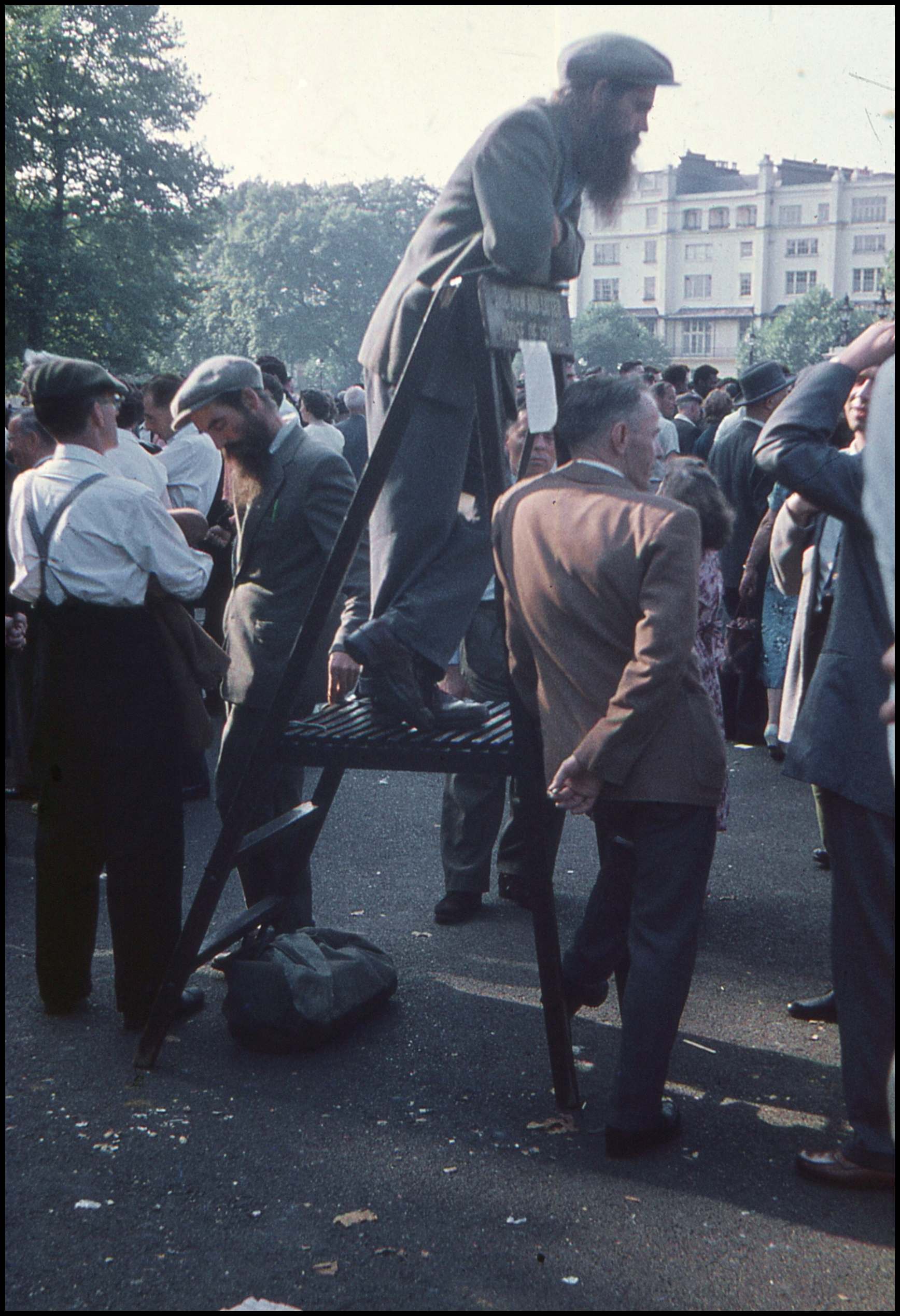 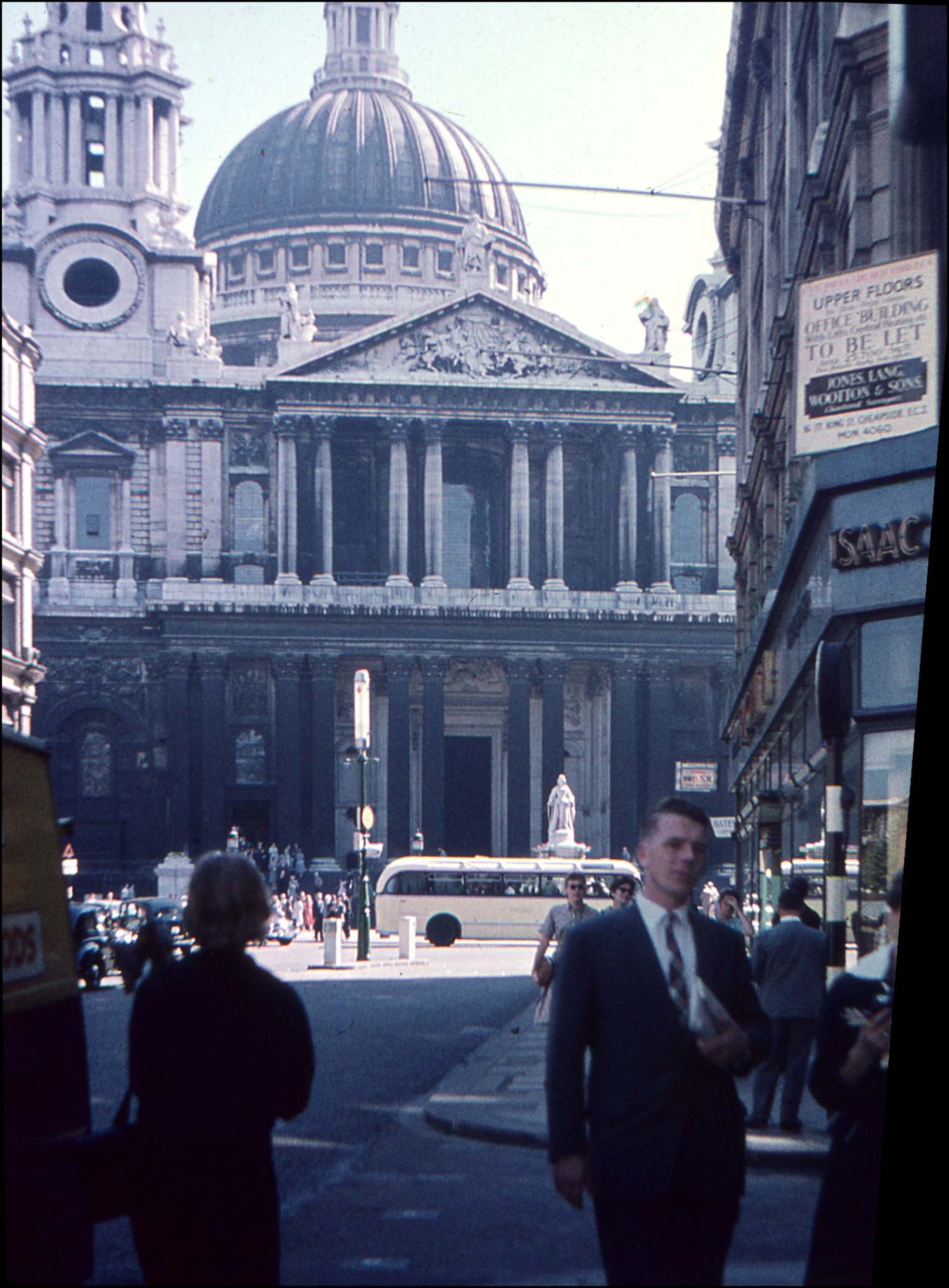 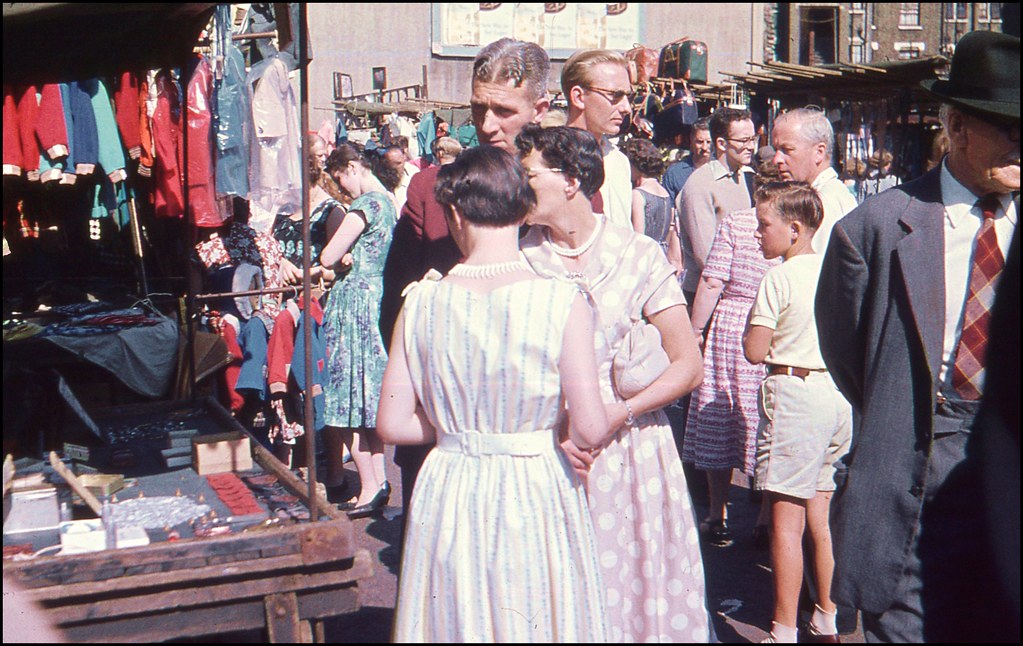 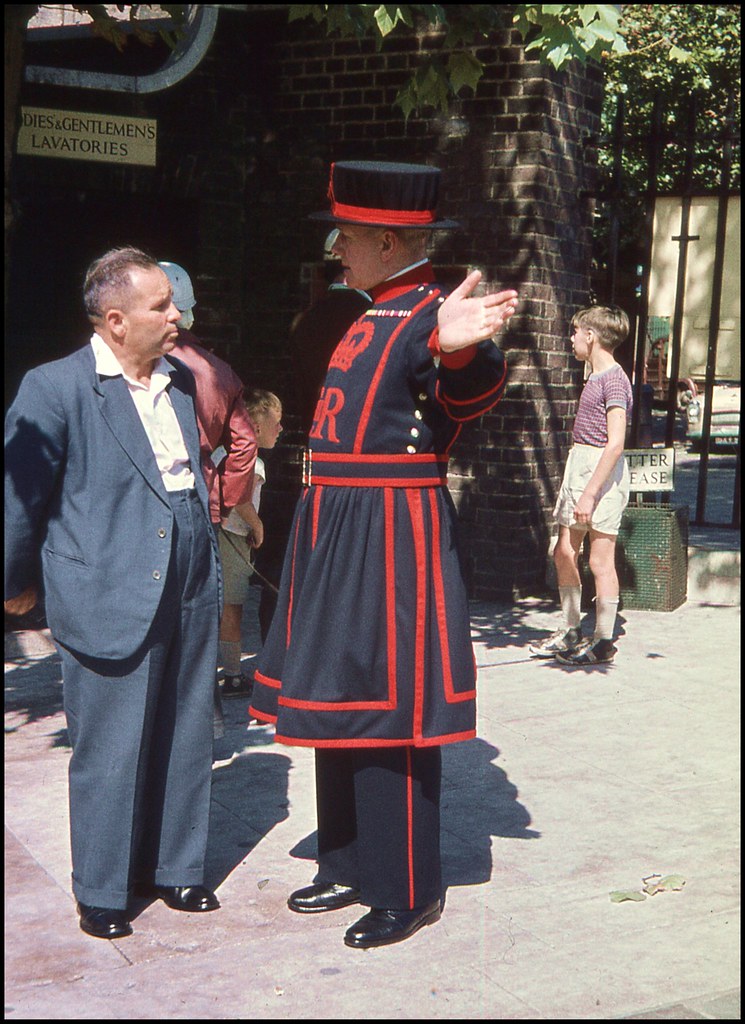 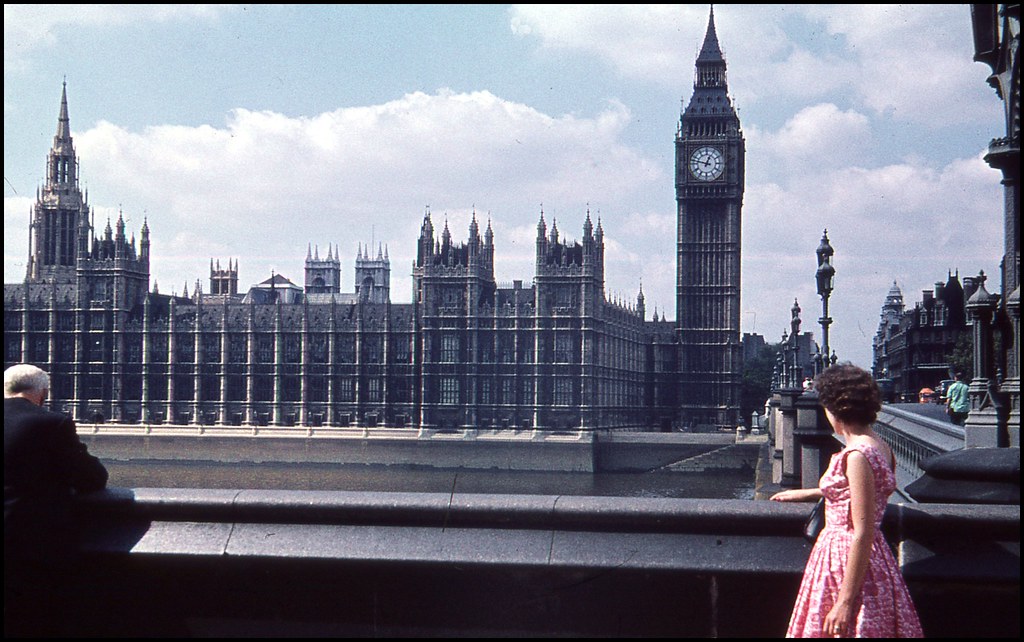 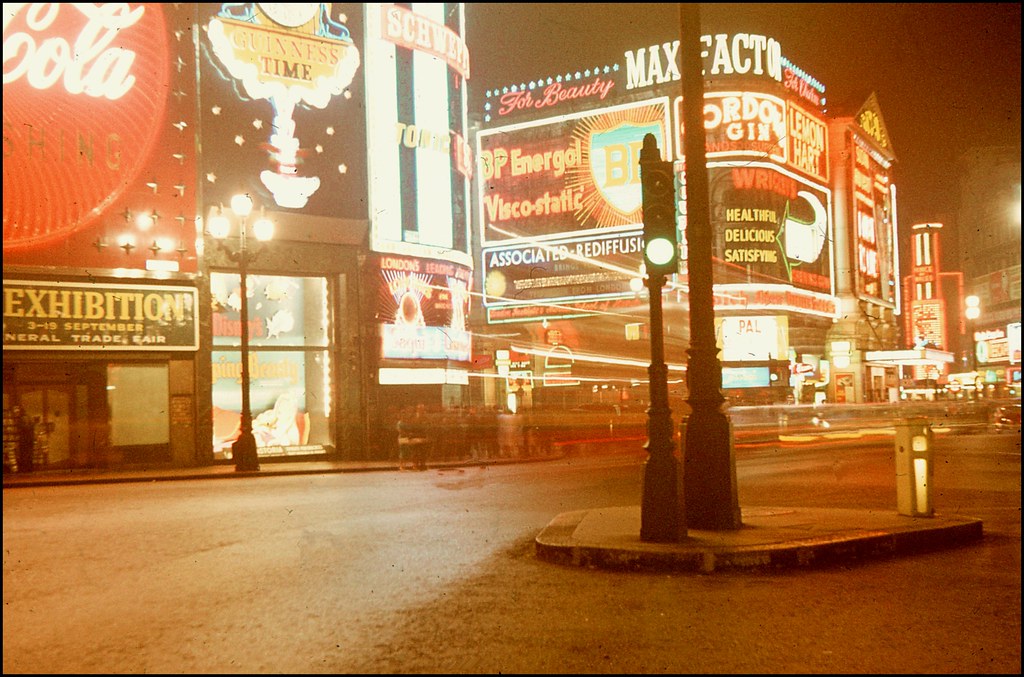 All these photos were taken by Graham Knott and can be seen (along with many others) at Simon Knott’s Flickr account.