Our aim is to let the public know, by providing them with a pleasant recreation, that the monks and nuns were not always busy in their retreats with the exercises of piety which they usually engaged in routine and which were not worth an obole that the truly pious man gives to the poor. These false devotees were often so far removed from the purity prescribed by canonical laws, that secular laymen least interested in being regarded as scrupulous would sometimes blush for having indulged in the excesses of libertinism in which a large number of shameless monks and mad virgins wallowed. 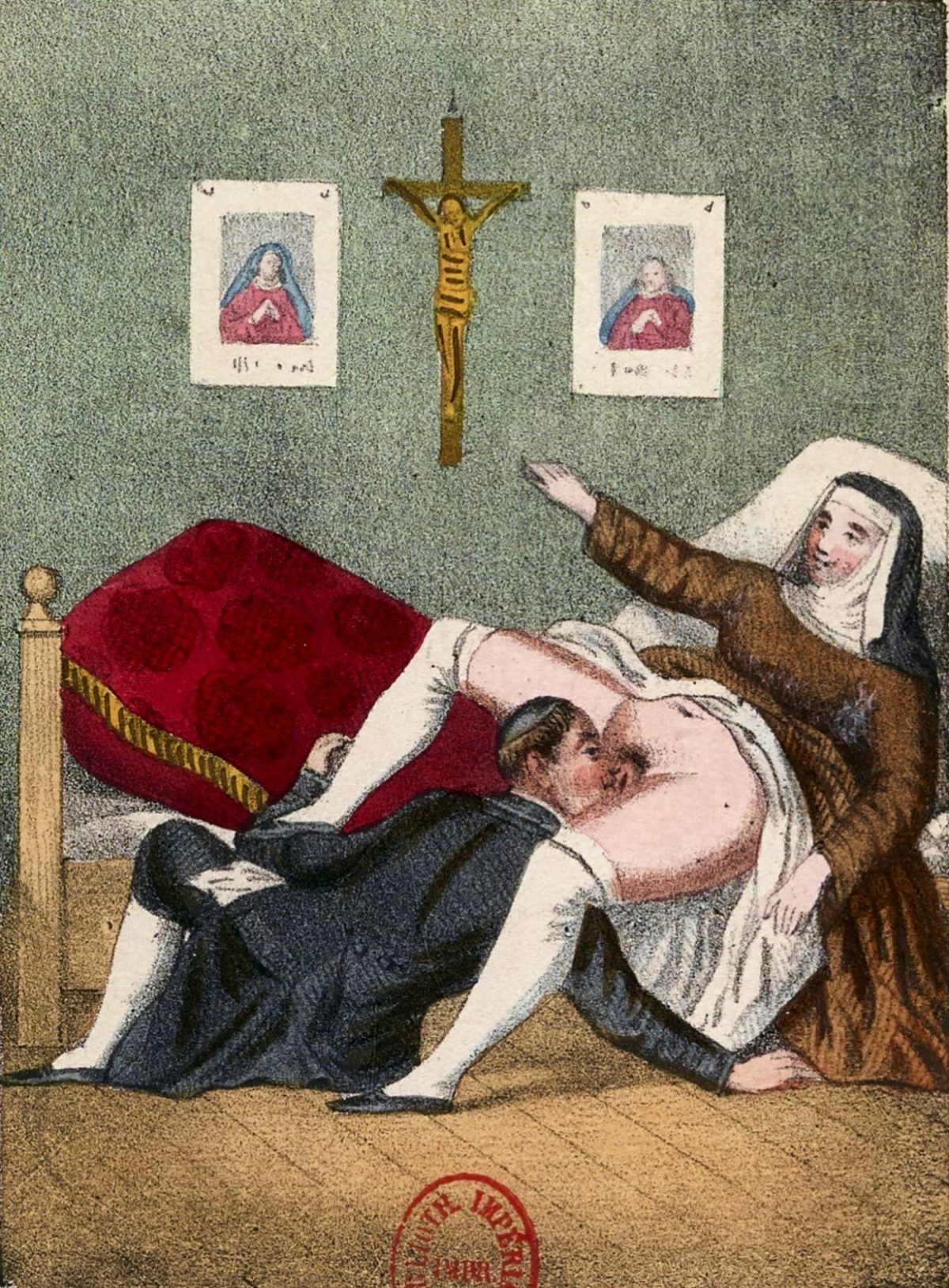 It’s all in the title.

The book’s contents are all in its title. You know exactly what you’re going to get when you stump up to order this tome. A taboo romp through the sexual exploits of randy nuns and well-hung monks. It was just another volume to add to the small library of anti-clerical or specifically anti-Catholic books published in Amsterdam, Belgium, France, and England during the 1700s. Most of these books highlighted the sexual hypocrisy of the Catholic clergy. They also played to Protestant fears of young innocent Protestants being corrupted by hairy-knuckled horny priests, or seduced into the ways of Rome by nymphomaniac nuns. The heady mix of sex and religion was a setting stone for modern day pornography. 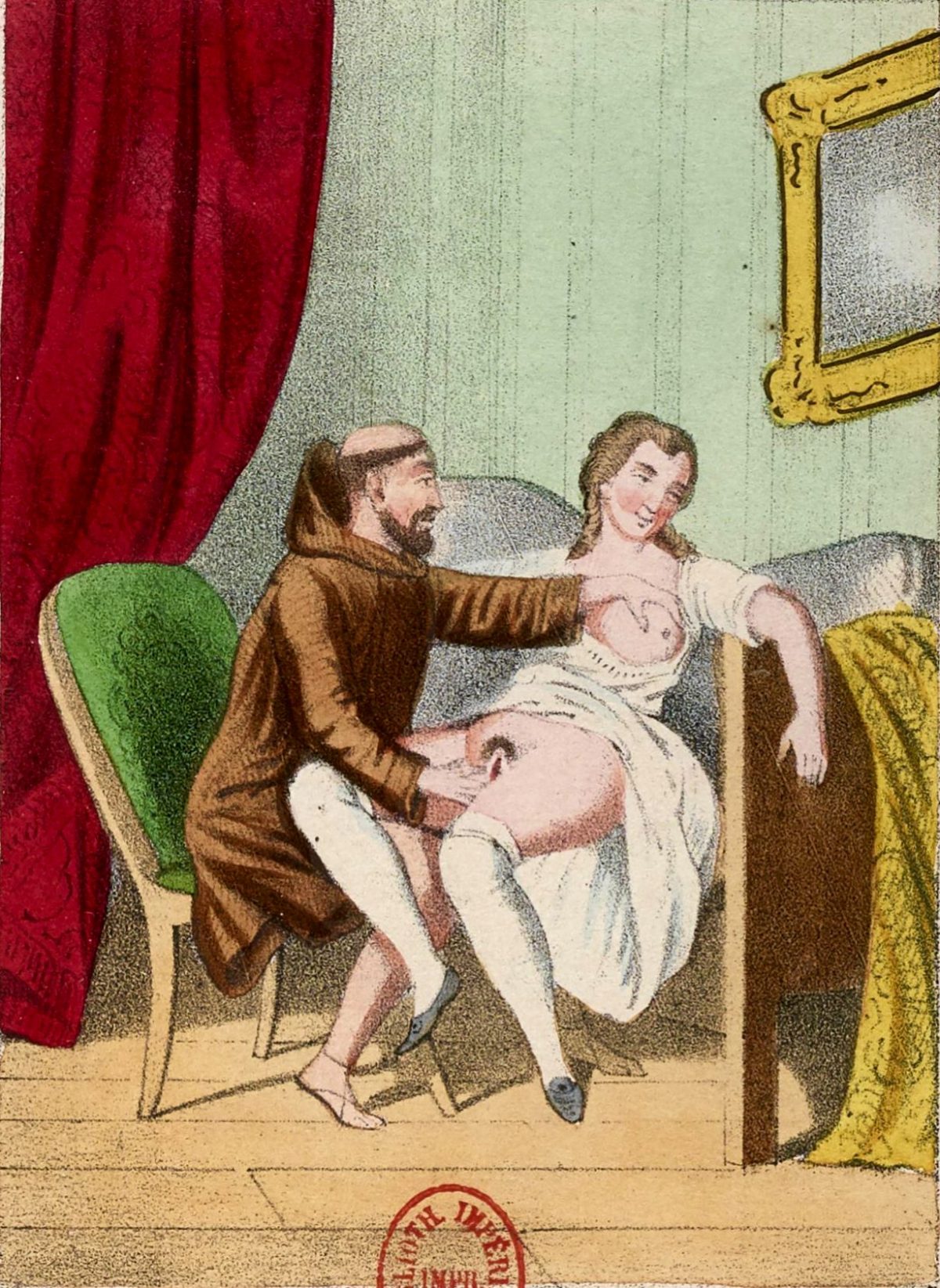 The deceitful Capuchin is careful not to let slip such a favourable opportunity; in the beginning he softly fights the outbursts of the lady with pernicious examples; and, thus arousing this woman’s desire for revenge, he brings her to the point where he wants to go. It has been a long time, kind lady, that I adore you in secret, but I have never found a favourable opportunity to confess to you the fire that consumes me; finally, heaven favourable to my vows provides me with this opportune opportunity. 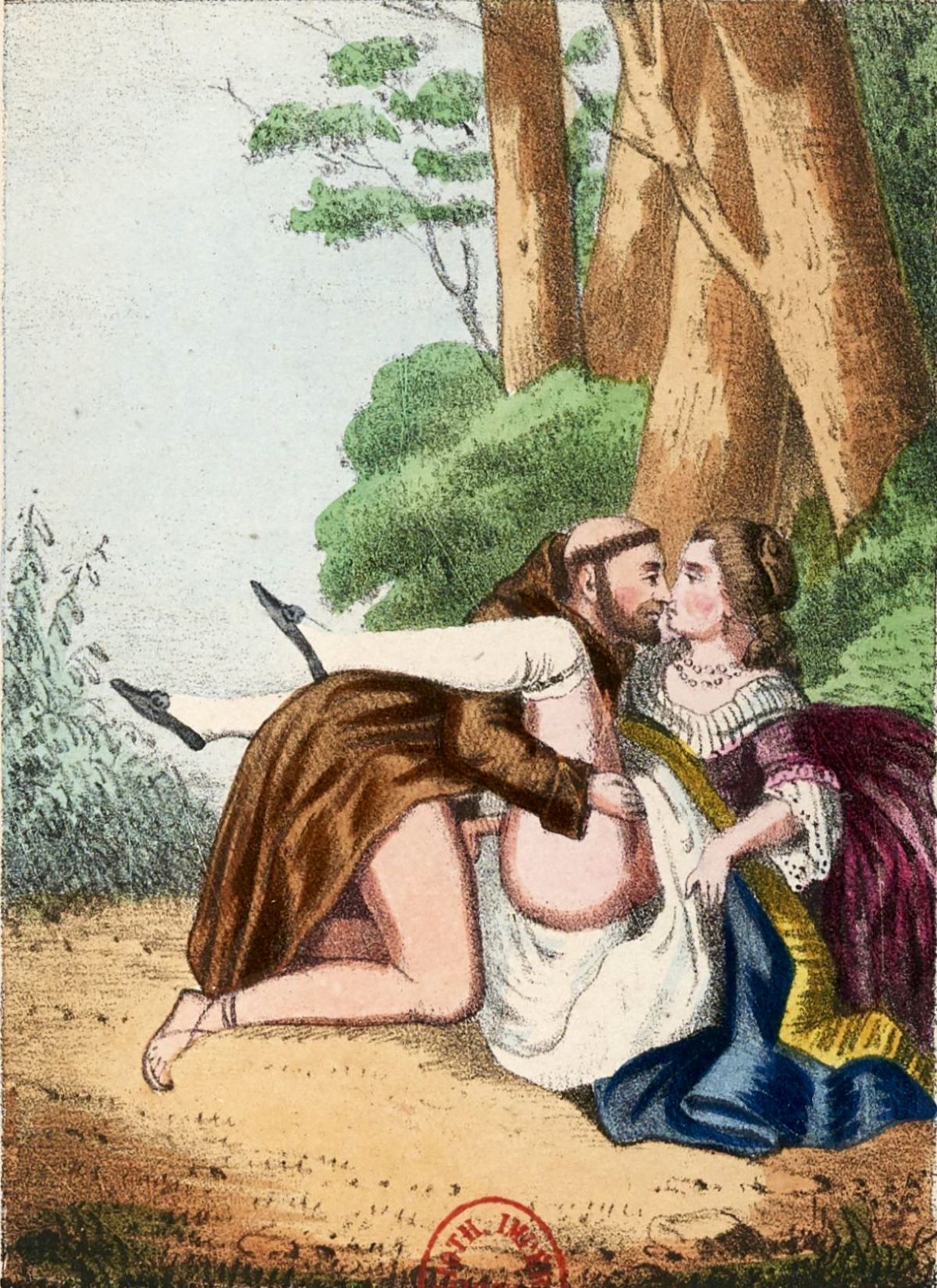 These tender words surprised this lady; she saw in the monk’s eyes the evidence of the fire that consumed him. The hope of enjoyment in the arms of the Capuchin in love, the desire for revenge and the negligence of her husband, made this lady forget her duty; she gave in. 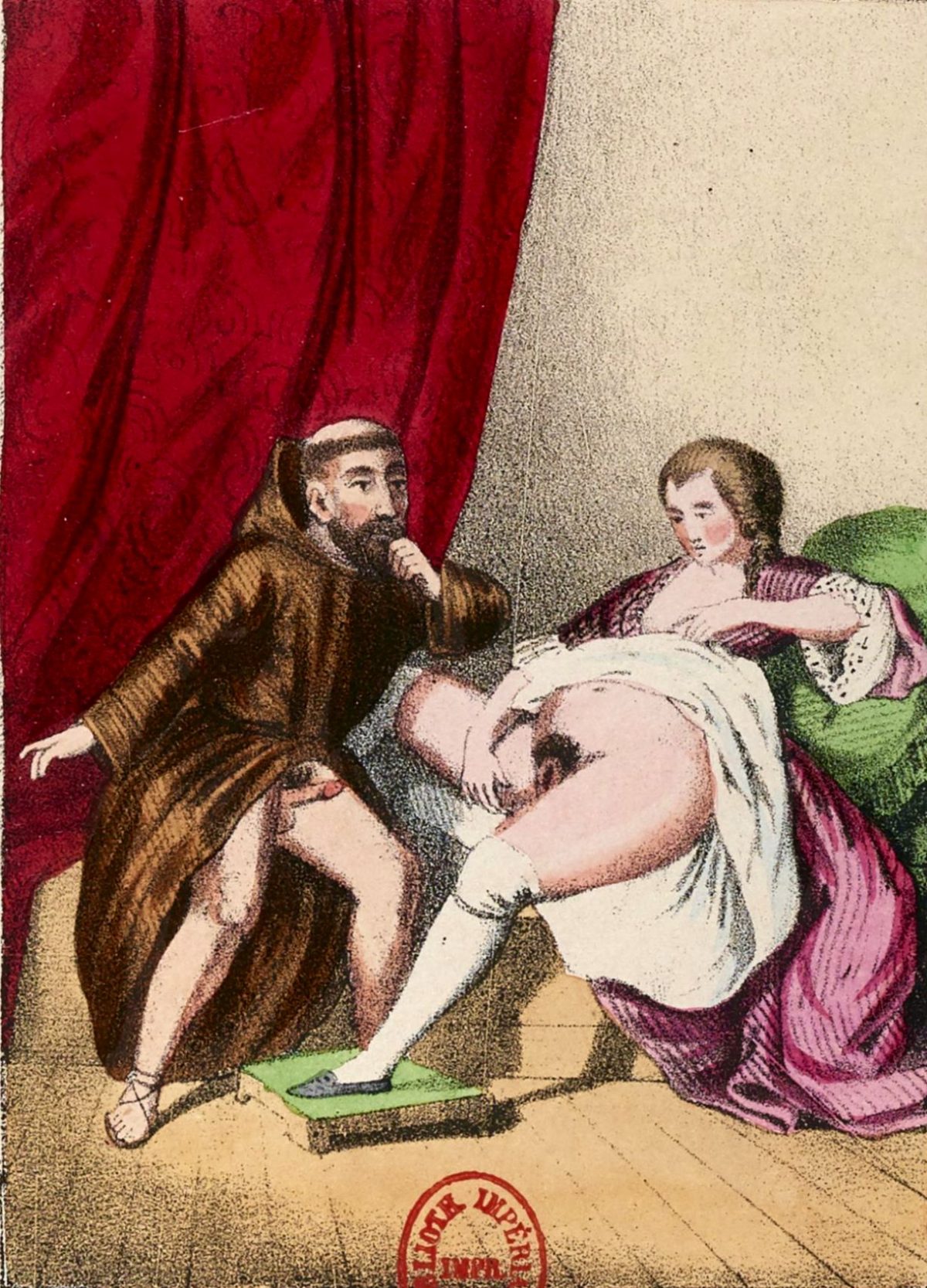 She smiled lovingly at me, but it would not have been enough if she had not thrown herself around my neck and said to me: What, my brother, will we remain in inaction while others enjoy the greatest pleasures? These words pulled me out of my stupidity; I grasped her, carried her over the bed, and we indulged in the most tender frolics. 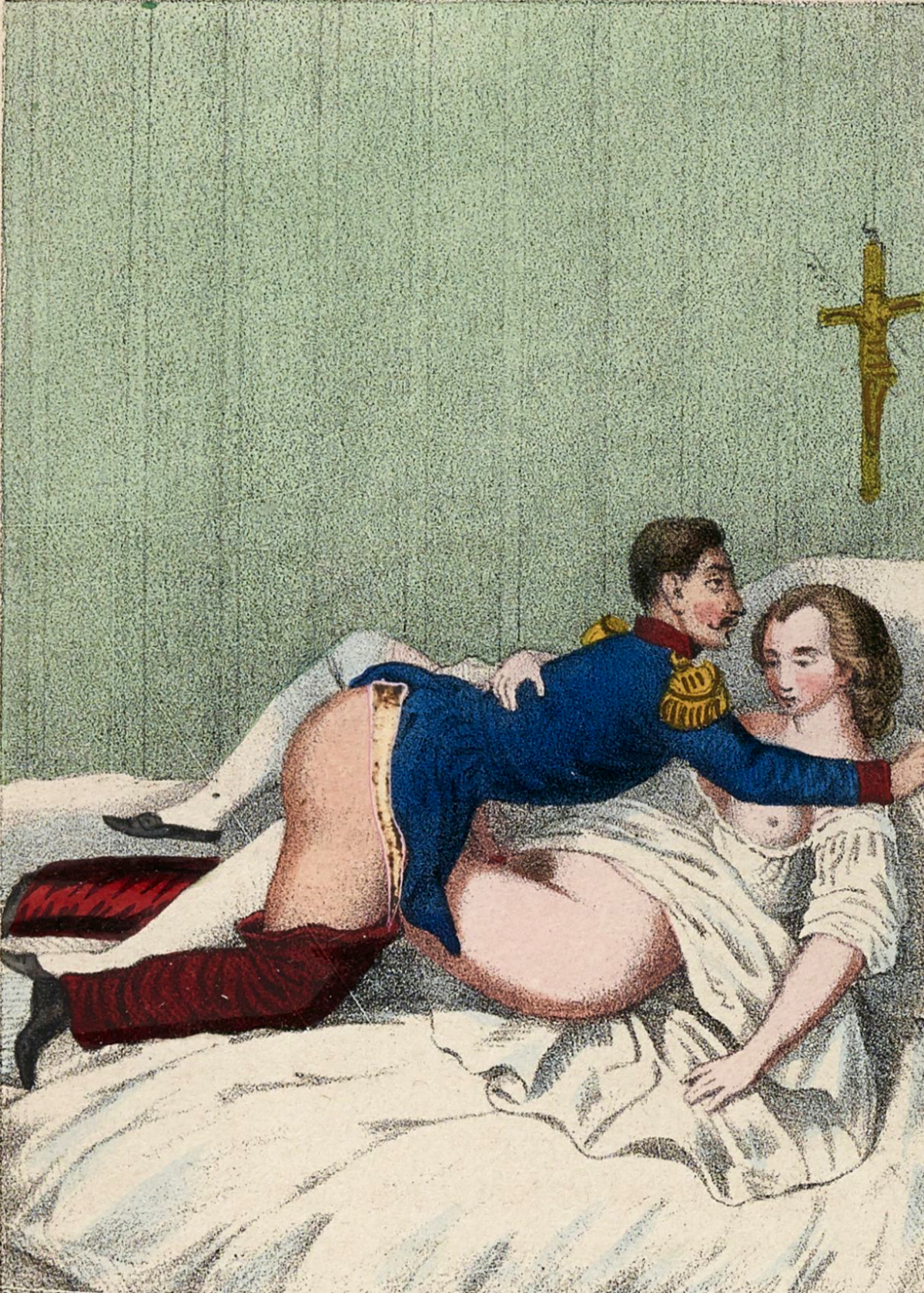 I didn’t have to wait long. A young soldier, admitted to visit his sister, having had the opportunity to walk through the convent, saw me, thanks to the neglect I had had to leave my door half-open, lying on my bed and sleeping a deep sleep.
I don’t know what happened, but when I woke up I was in the lieutenant’s arms, and had nothing more to learn from love delights. 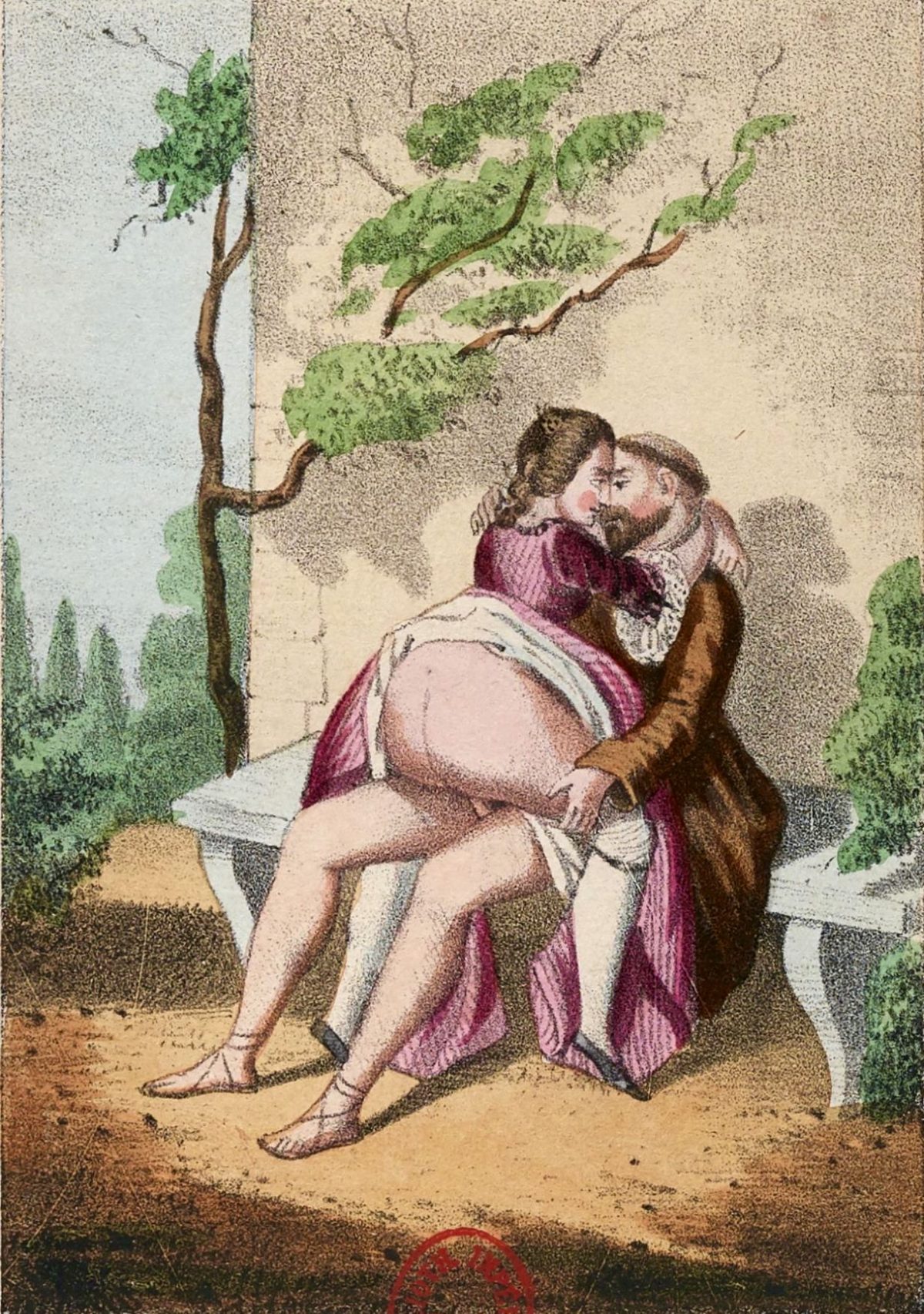 I had the most charming dream in my sleep: I thought that I was with Verland, that he was pressing me; I lent myself to all movements; he carried his hands to all parts of my body, fucked them; the excess of pleasure awakened me. 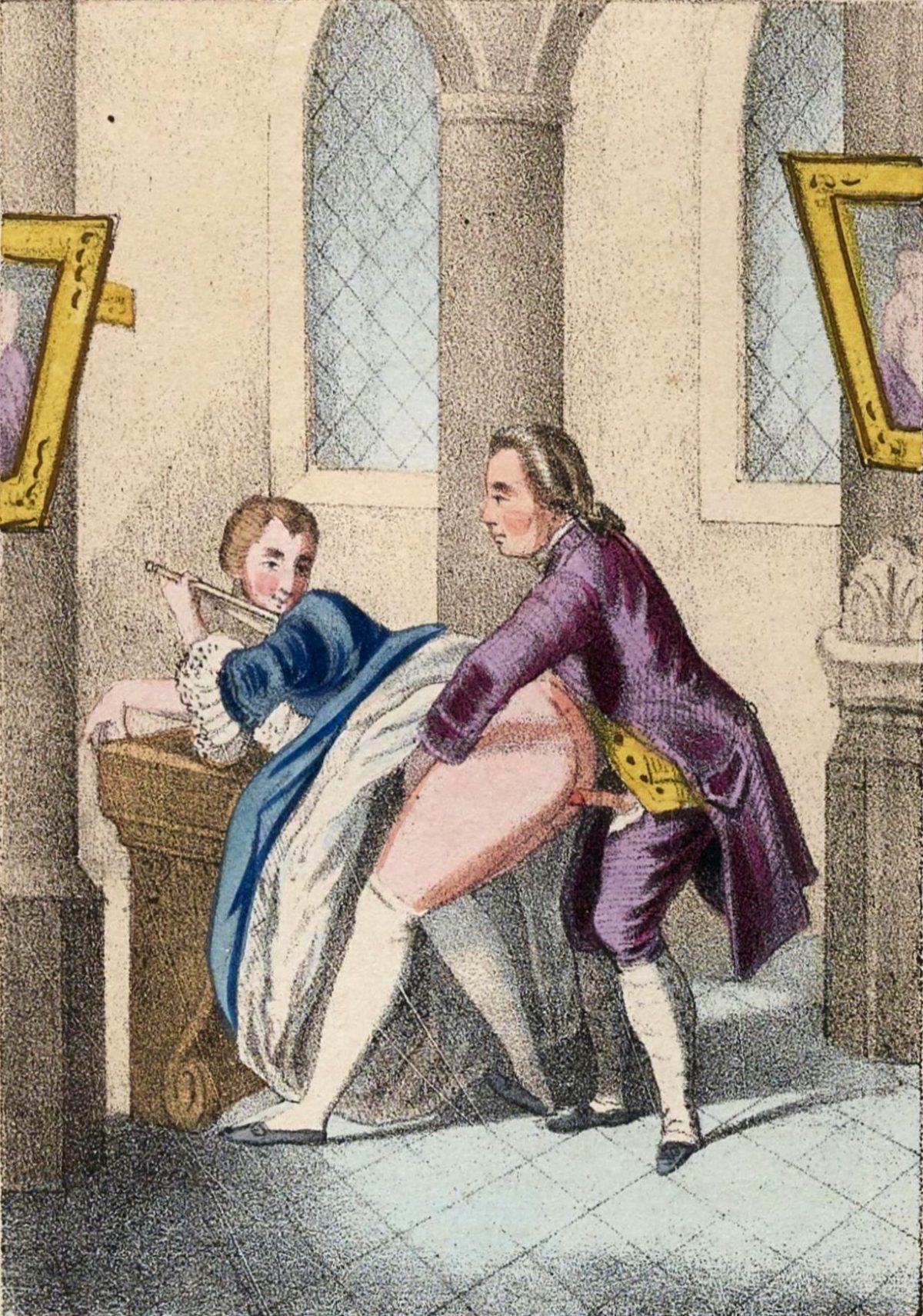 Finally, after all this love affairs I retired to my room; I went to bed and slept in a sleep that was interrupted only by charming dreams that reminded me of the delights I had tasted. 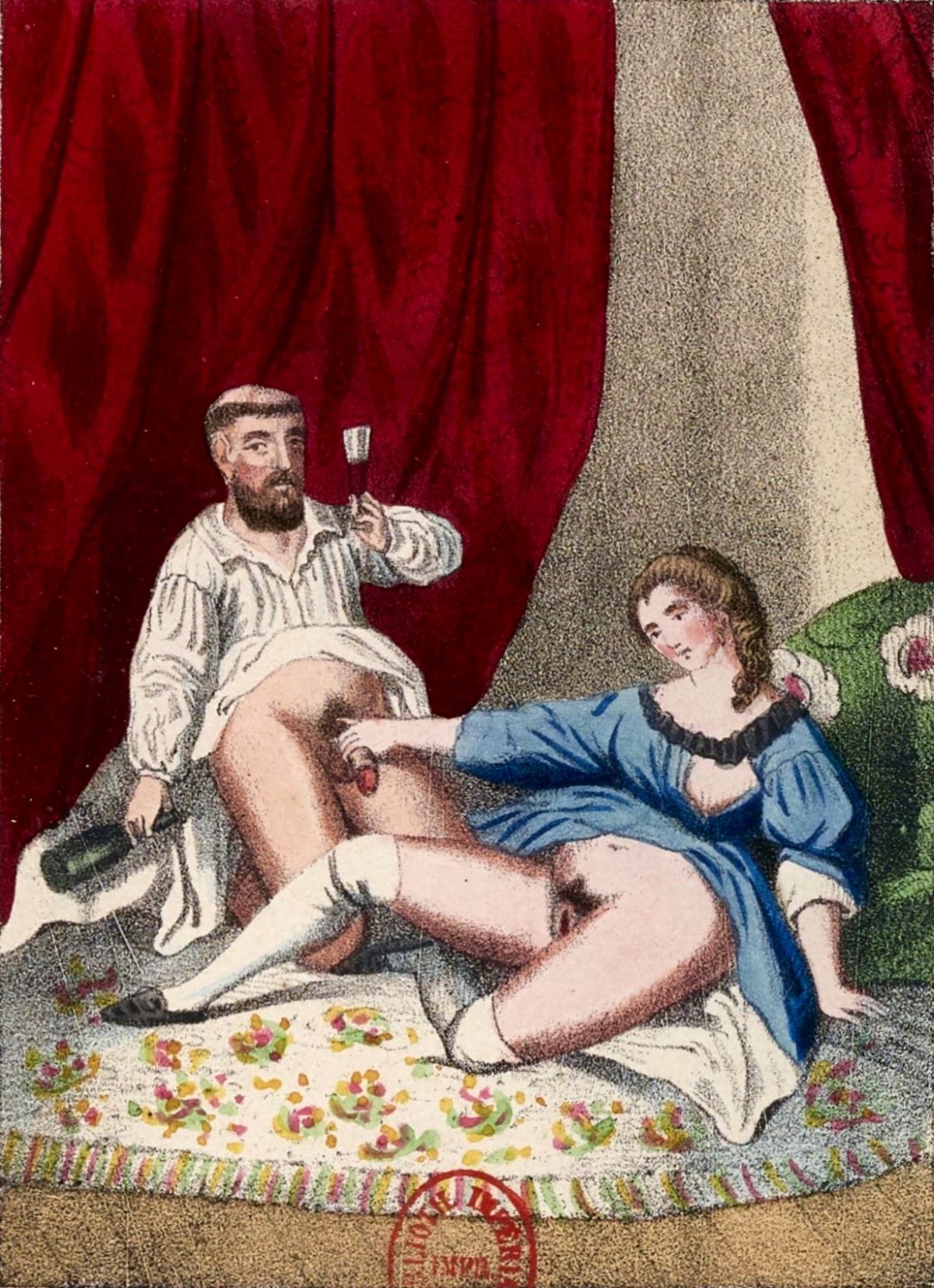 Father Jerome told Rosalie to close the curtains, and here they are in less than nothing undressed by the hands of the graces, who invited them to take their place with them. 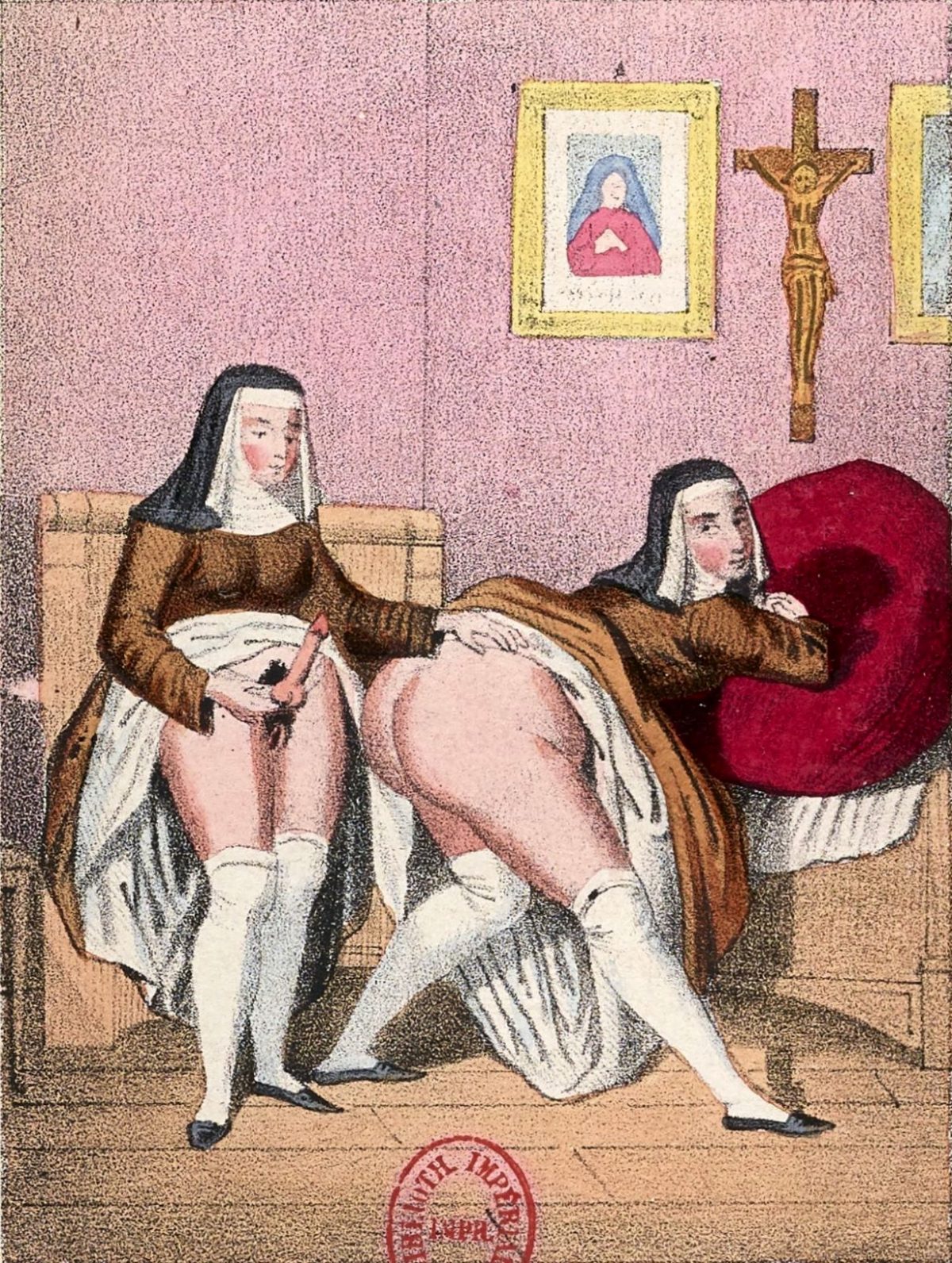 One day he looks at her and she blushes, which often proves less modesty than trouble in the senses; for if a young girl imagines nothing in the eyes of a man but the simple action of seeing, her modesty cannot be alarmed. 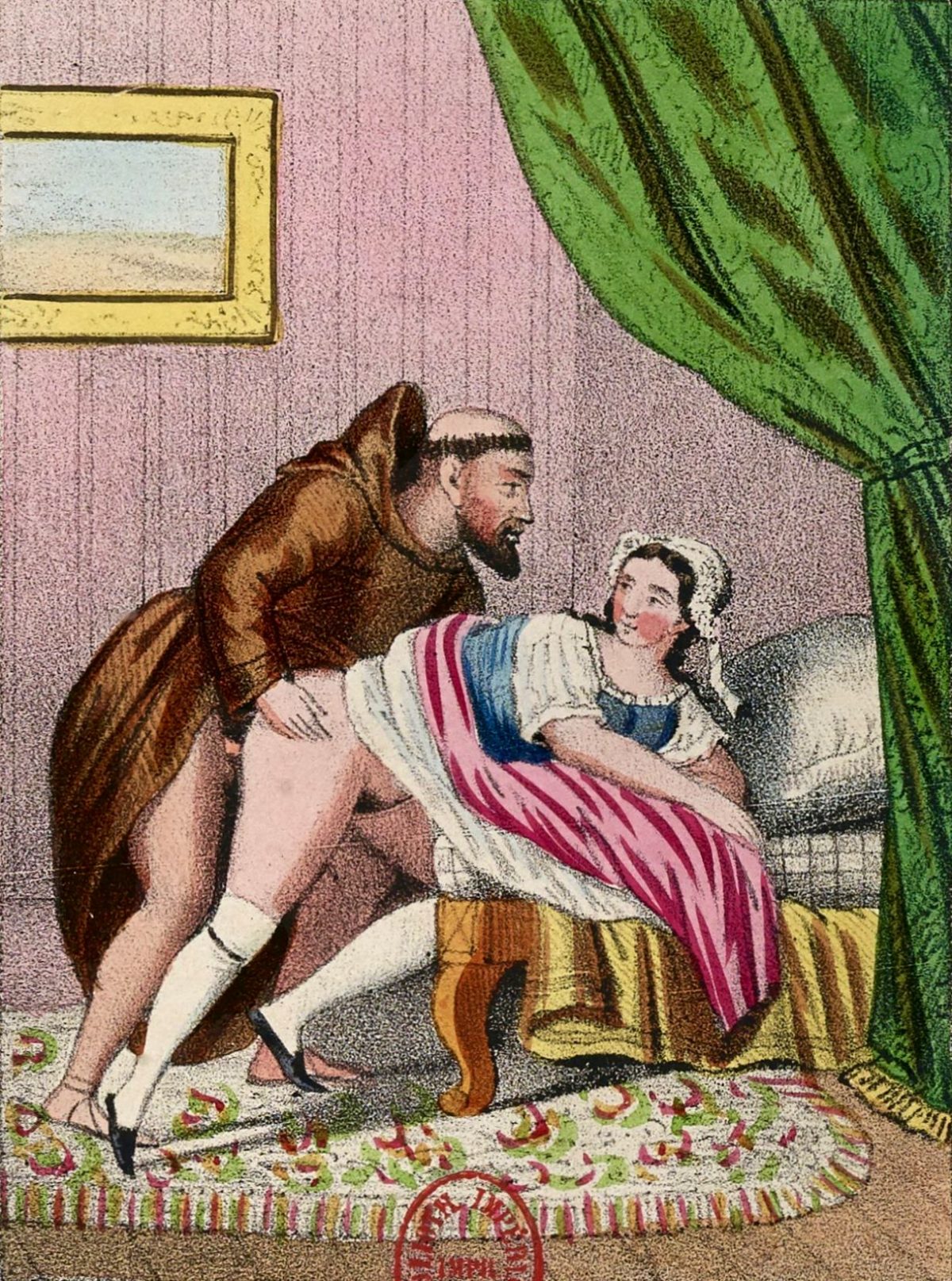 Although it was Seraphim who had called her, he was not there, but her so-called brother, who, without giving her time to recover from the hustle and bustle where she was, took her in his arms, and…… 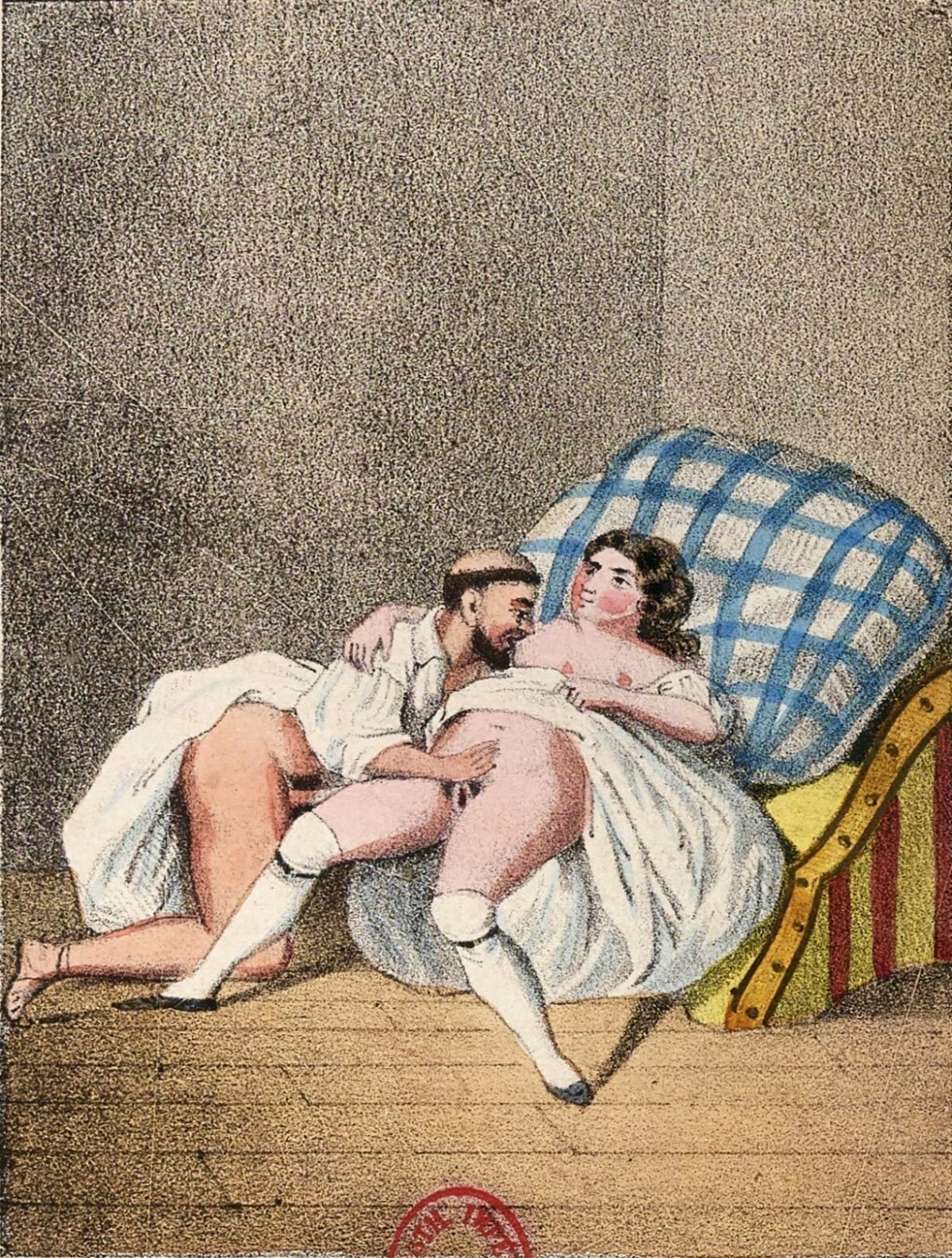 She, who does not see enough to distinguish the features of the one who speaks to her, and who is always convinced that it is Durolet, and not Father Durolet, listens with satisfaction to the promises he makes to marry her, asks him only why she cannot see him. 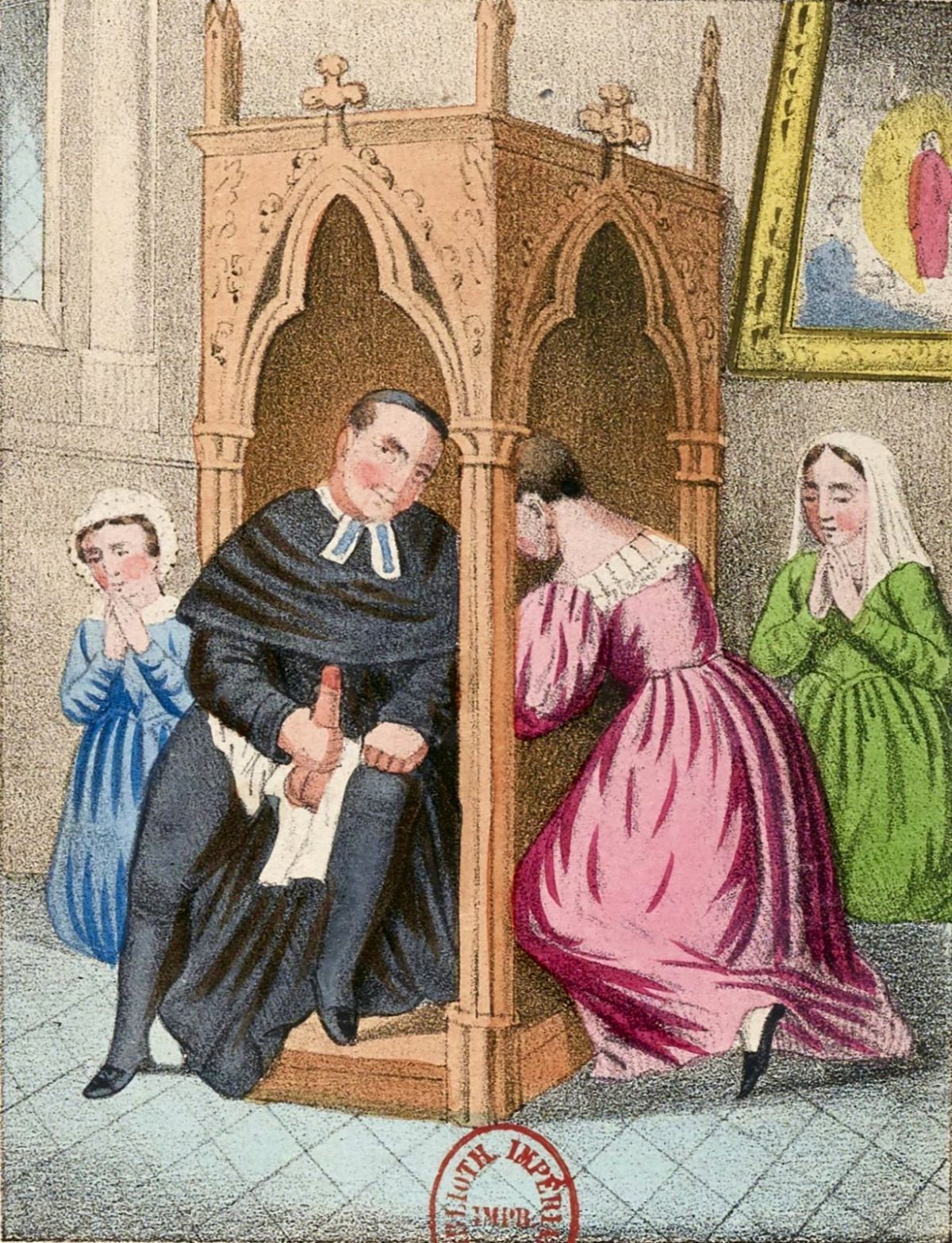 I do not hide from you, he said, that this confession bothers me; for it is said that in order to have one’s absolution one must promise to renounce one’s habits, and I confess that I have no will to do so. 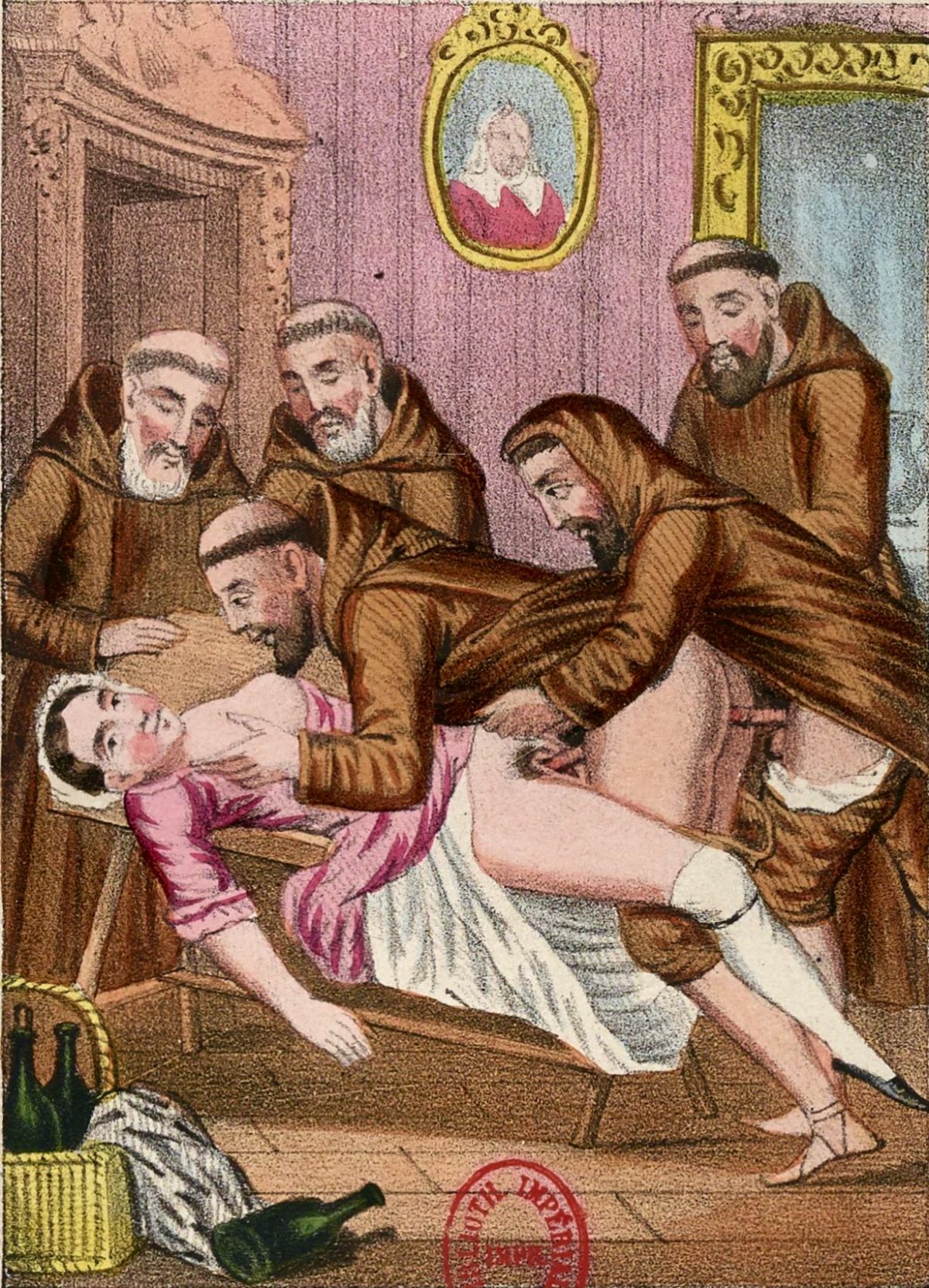 We read in the Paris Police unveiled,page 292 of volume 1, that two Capuchins were found by the police inspector in the cabaret of Cerf-Montant; they had both had fun with only one girl, named La Marin. 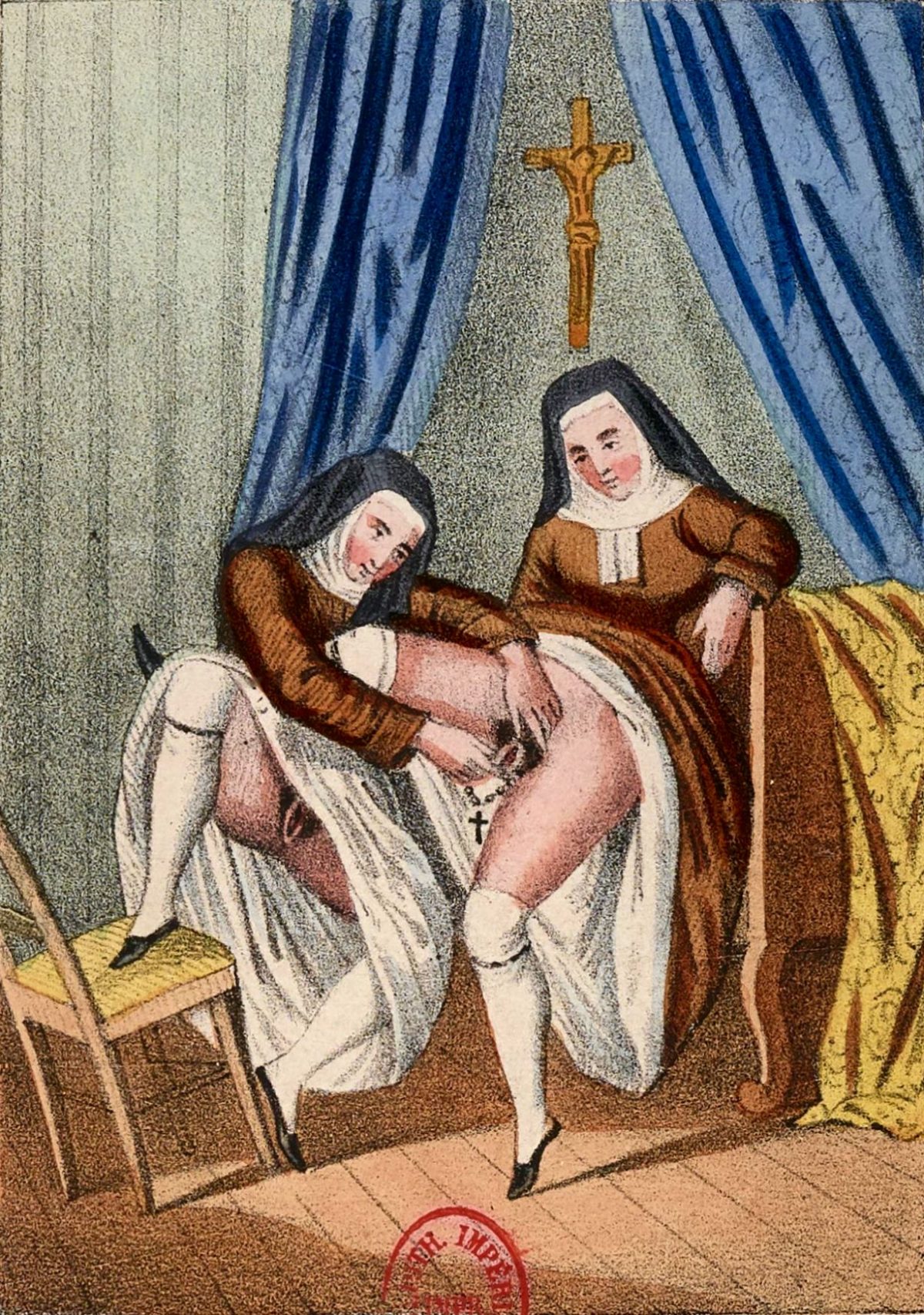 The nuns who seem to be for the most holy, perfect and virtuous, stripped themselves naked, danced in this state, appeared in the choir and went to the garden. That’s not all; we were accustomed to touching each other immodestly, and, what I dare not say, to commit the most horrible unnatural sins. 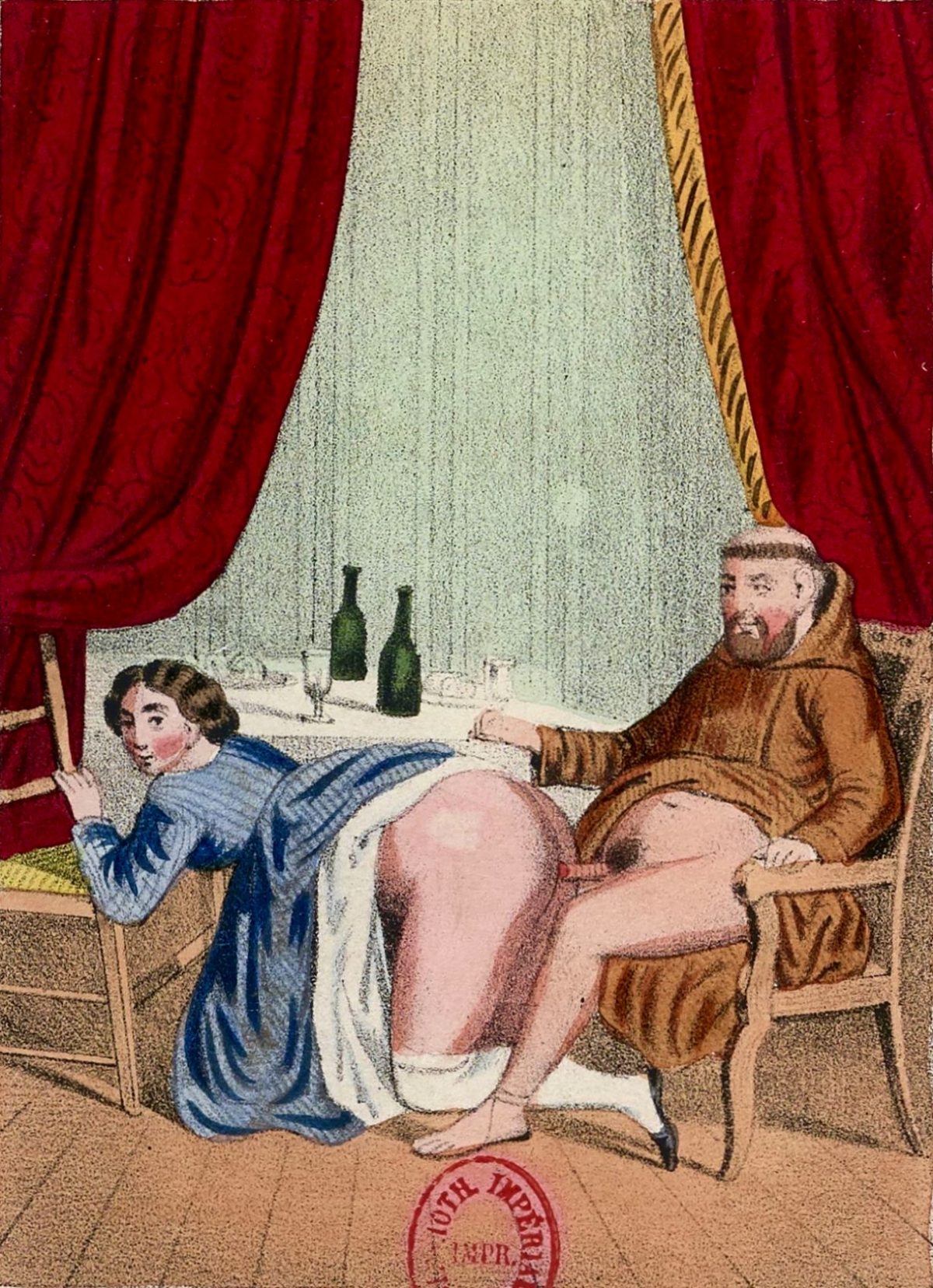 After Vespers, all the monks had retired to their cells; the prior alone had remained in the chapel where the nuns of the nearby convent were to go. He didn’t wait long. He had hardly had time to place himself in his confessional, when the abbess of St. Clare arrived with his …… 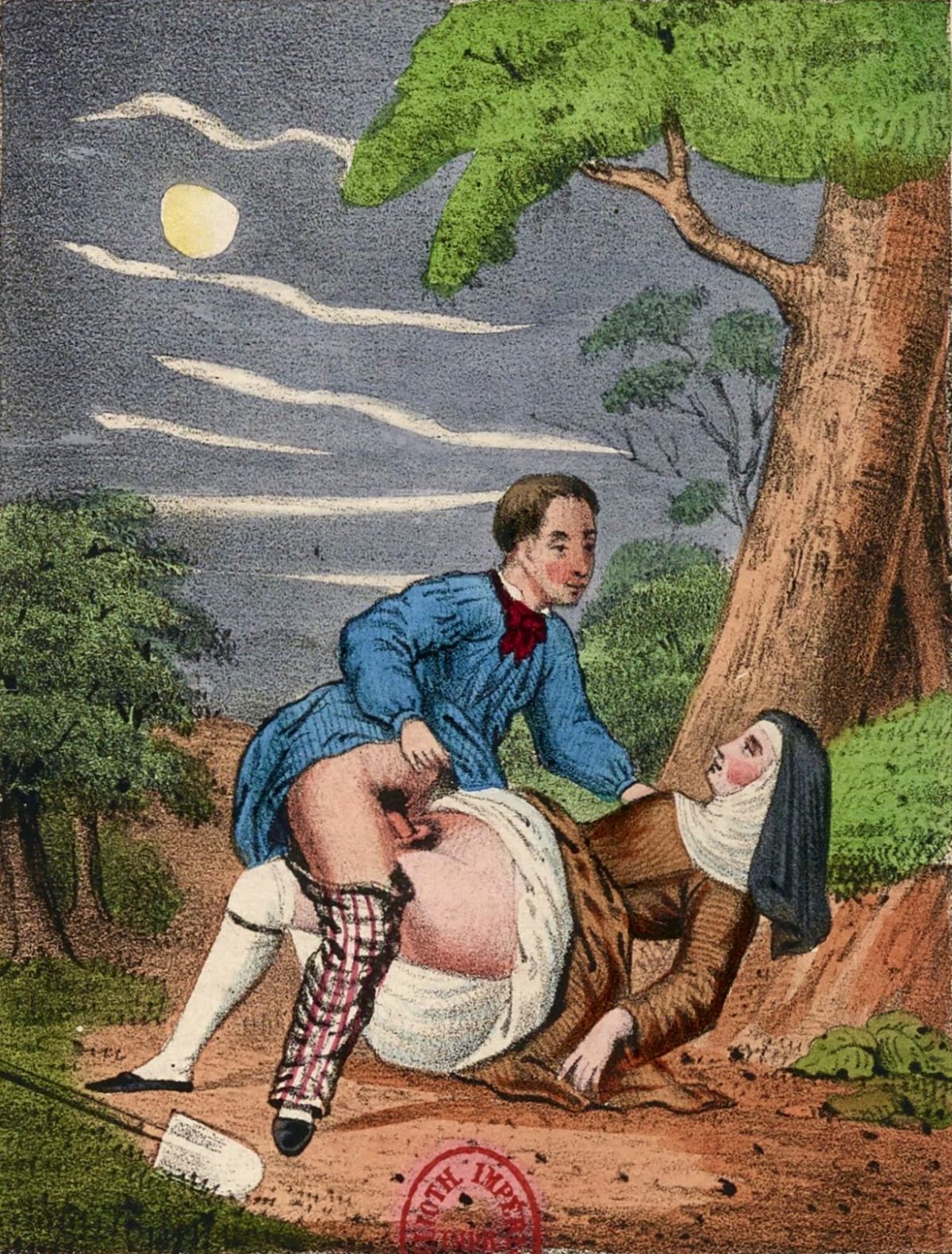 After the first moments of delirium passed, this accident made Agnes shudder. 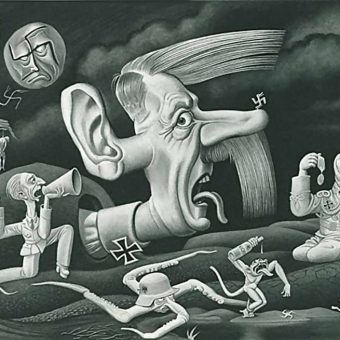 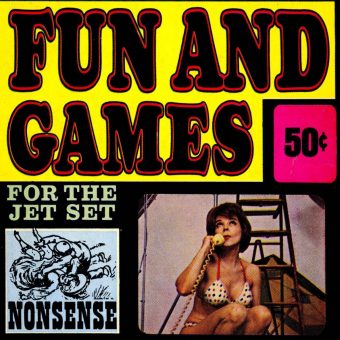 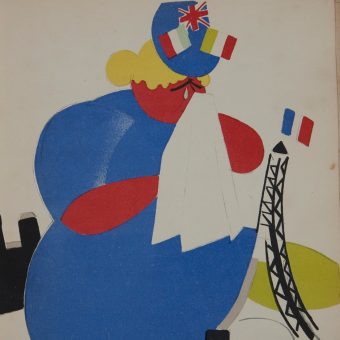 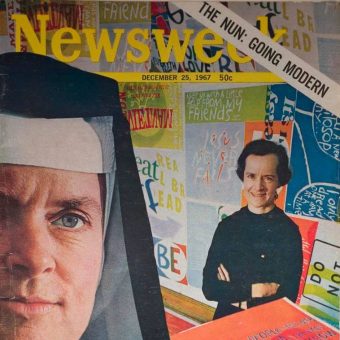