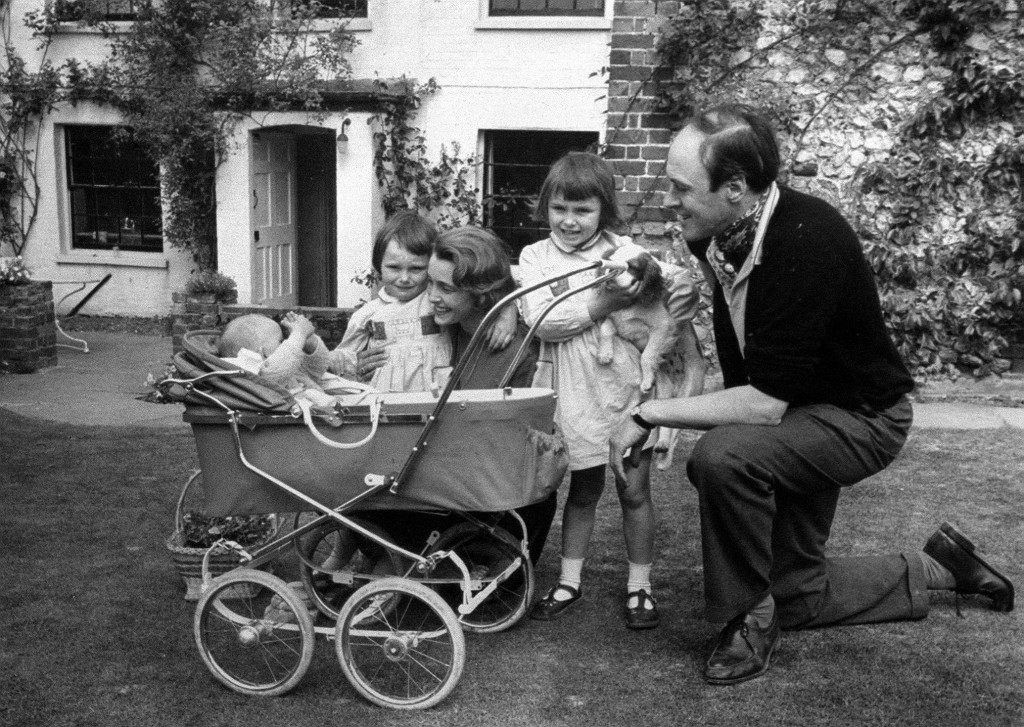 A family photograph of the children’s author Roald Dahl, with his wife Patricia Neal, and children Olivia (right) Tessa, and Theo (in pram). Date: 01/01/1961

ROALD Dahl was a wonderful writer. His books continue to keep us entertained with tales of mendacious, cruel adults and hideous children. There is much delicious pain to enjoy, such as in Charlie & The Chocolate Factory when Augustus Gloop loses half his bodyweight in a extreme sucking incident, Mike TeeVee becomes 10 ft tall and Violet Beauregarde turns indigo.

In George’s Marvellous Medicine, Mrs. Kranky is reduced to nothing. She ceases to be. James, of James and the Giant Peach, never looks back when the massive fruit rolls over his aunts Sponge and Spiker. They both die.

Dark humour prevades all. But Dahl was more menacing in his work or Anglia TV’s Tales of the Unexpected, which aired on the magic box between 1979-1988. The first episode was broadcast on March 24 1979.

Early episodes were based on short stories by Roald Dahl collected in the book Tales of the Unexpected.

Both opening and closing credits contained traces of menace and the macabre. Anglia TV’s creepy armoured mascot hardly settled the nerves. Music by Ron Grainer was a portent of doom.

Dahl introduced his own stories with a short monologue explaining how he came to write each one.

“If a bucket of paint falls on a man’s head, that’s funny. If the bucket fractures his skull at the same time and kills him, that’s not funny, it’s tragic, and yet, if a man falls into a sausage machine, and is sold in the shops at so much a pound then that’s funny. It is also tragic. So why is it funny? I don’t know.”

“Back in the Winter of 1959, I saw in a shop window in New York a little white jar with a notice on it saying ‘Royal Jelly, 2oz, $350’. I’d never heard of the stuff. The shop told me it had magical properties and it undoubtedly has. So I wrote a story about it. Years later, Dick Van Dyke, who had read the story, sent me from France a box of small glass phials containing pure Royal Jelly. I drank them, one by one, but I’m not going to tell you what they did to me, or I’ll ruin what you’re about to see now.”

“I personally think this story is funny but, if your sense of humour doesn’t happen to be the same as mine, then I’m afraid you’re going to be a bit disturbed by what goes on. And by the way, if any of you attempted to think it’s all pretty far fetched, then you should stop and think and ask yourself seriously whether such a thing as this could really happen. The answer is yes, of course it could, even to you.” 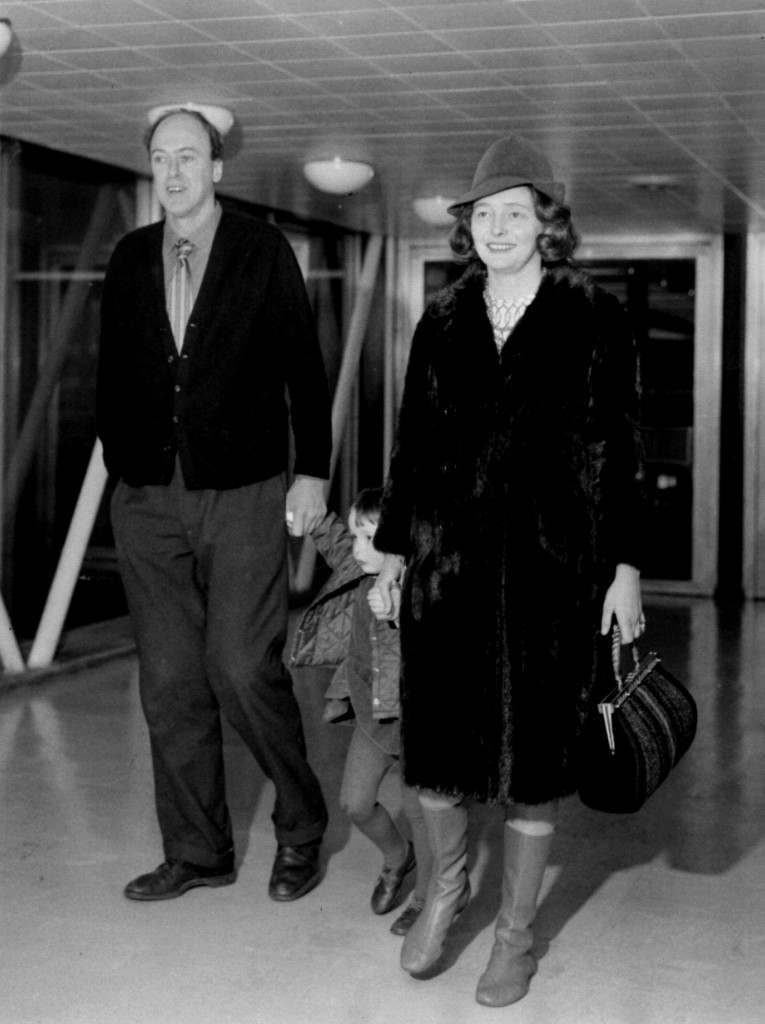 Here he introduces Lamb To the Slaughter.

“My friend, the late Ian Fleming, the James Bond man, was really responsible for the story you’re going to see now. We were staying the weekend at a house in Vermont and at dinner the roast leg of lamb was so dry and tough that Ian looked across to me and whispered ‘This ruddy thing must have been in the deep freeze for ten years. She ought to be shot’. ‘No’ I said ‘not shot. I think there must be a more interesting punishment than that’, and that’s how the idea for this story began…” 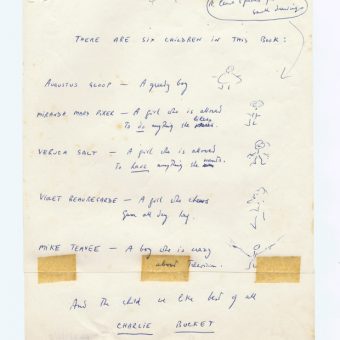 The Vanilla Fudge Room: The Lost Chapter from Roald Dahl’s Charlie and the Chocolate Factory 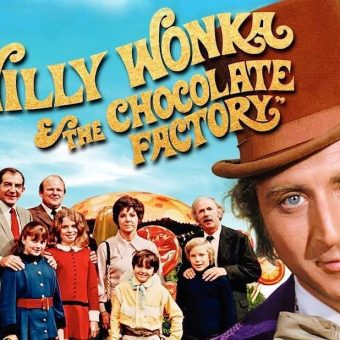