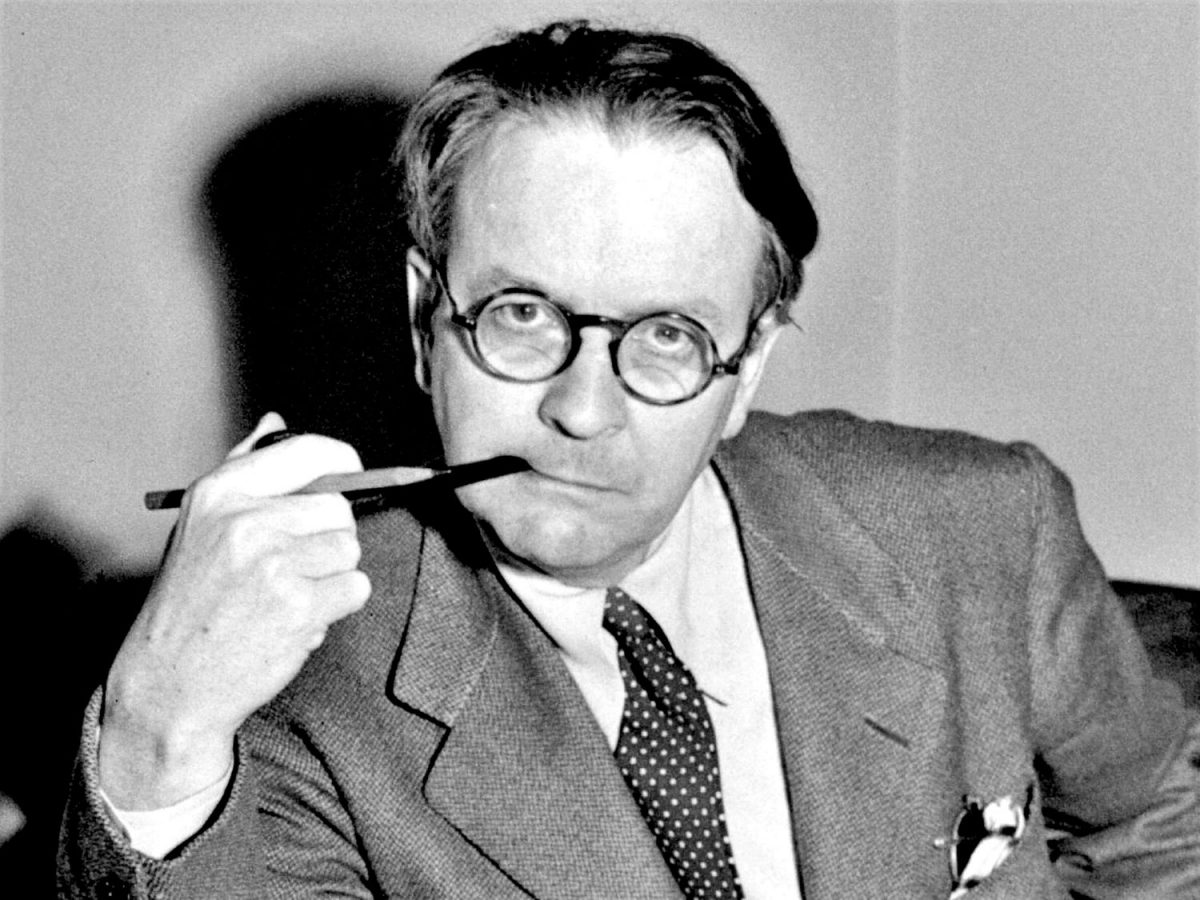 Writers keep notebooks because ideas come in the most unexpected of places. Notebooks contain a junkyard of treasures waiting to be discovered. They provide ports of entry to the imagination. And as Joan Didion once wrote, a place to keep “on nodding terms with the people we used to be”.

Thomas Hardy kept four notebooks: a “literary notebook”; a “Poetical Matter” notebook for his poetry; a “Studies, Specimens, etc.” notebook for assorted jottings; and a notebook for “Facts” which he compiled with help from his wife Emma out of old newspaper stories from the 1820s.

Raymond Chandler kept two kinds of notebook. One recording daily events and progression on works in hand. The second contained lists of titles, puns, similes, story ideas, observations, and first drafts. When Chandler moved to England, he had most of his notebooks taken out to city dump and burnt. Only two loose-leaf notebooks remained after Chandler’s death.

These notebooks reveal Chandler’s dedication to his craft, his fastidious nature, and his no-nonsense straightforward prose. Among his earliest notes are later marginalia denouncing any hint of pretentiousness. 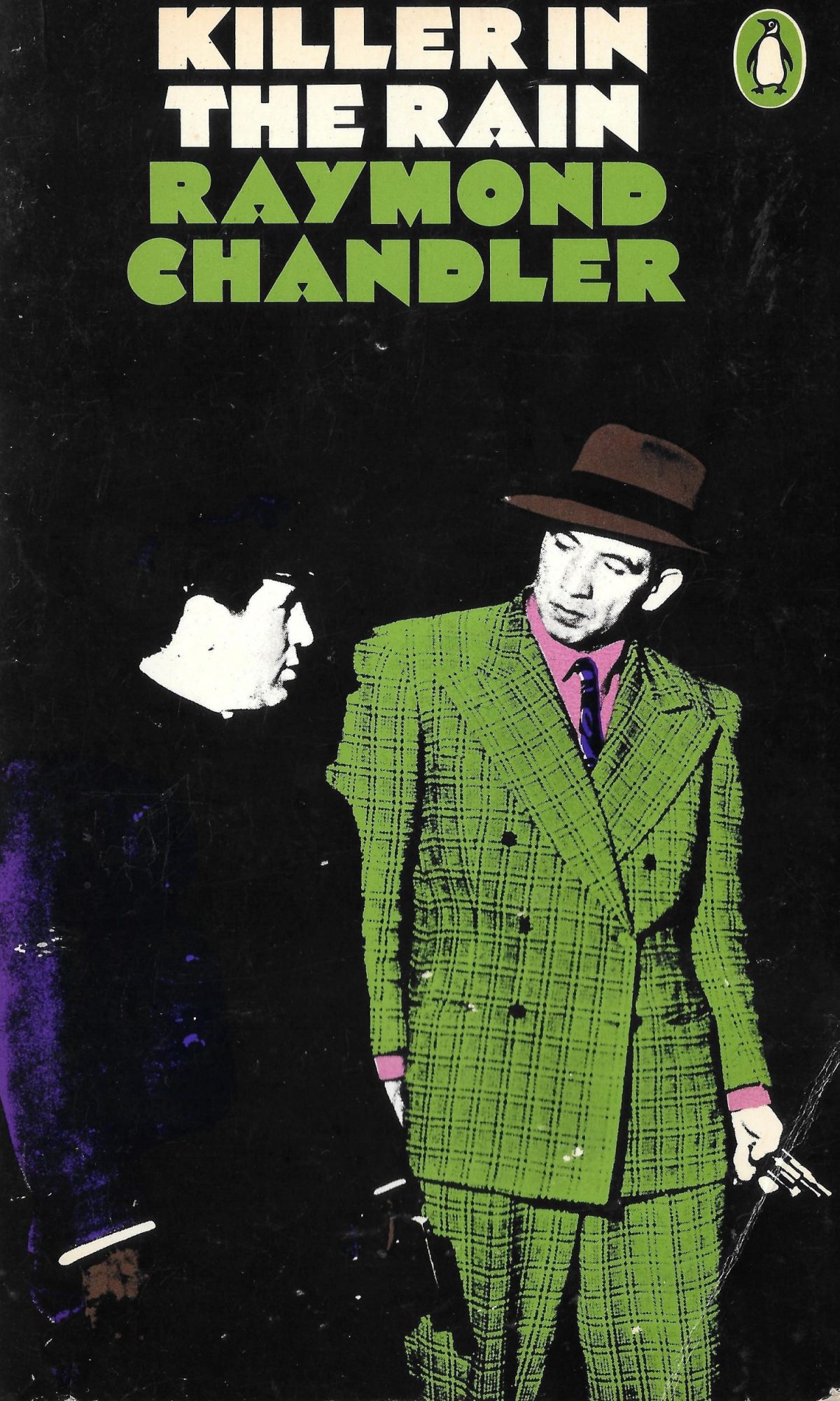 Among his notes are comments on science and art or “truth”:

There are two kinds of truth: the truth that lights the way and the truth that warms the heart. The first truth is science, and the second is art. Neither is independent of the other or more important than the other. Without art science would be useless as a pair of high forceps in the hands of a plumber. Without science art would be a crude mess of folklore and emotional quackery. The truth of art keeps science from becoming inhuman, and the truth of science keeps art from being ridiculous.

Chandler had a long interest in creating book titles. He even invented a writer Aaron Klopstein to try out some of his more bizarre titles, like Once More the Cicatrice, The Seagull Has No Friends, Twenty Inches of Monkey, The Hydraulic Facelift and Cat Hairs in the Custard.

Other titles for possible novels include:

The Man with the Shredded Ear

All Guns are Loaded

The Corpse Came in Person

They Only Murdered Him Once

The Diary of a Loud Check Suit

Everyone Says Good-bye Too Soon 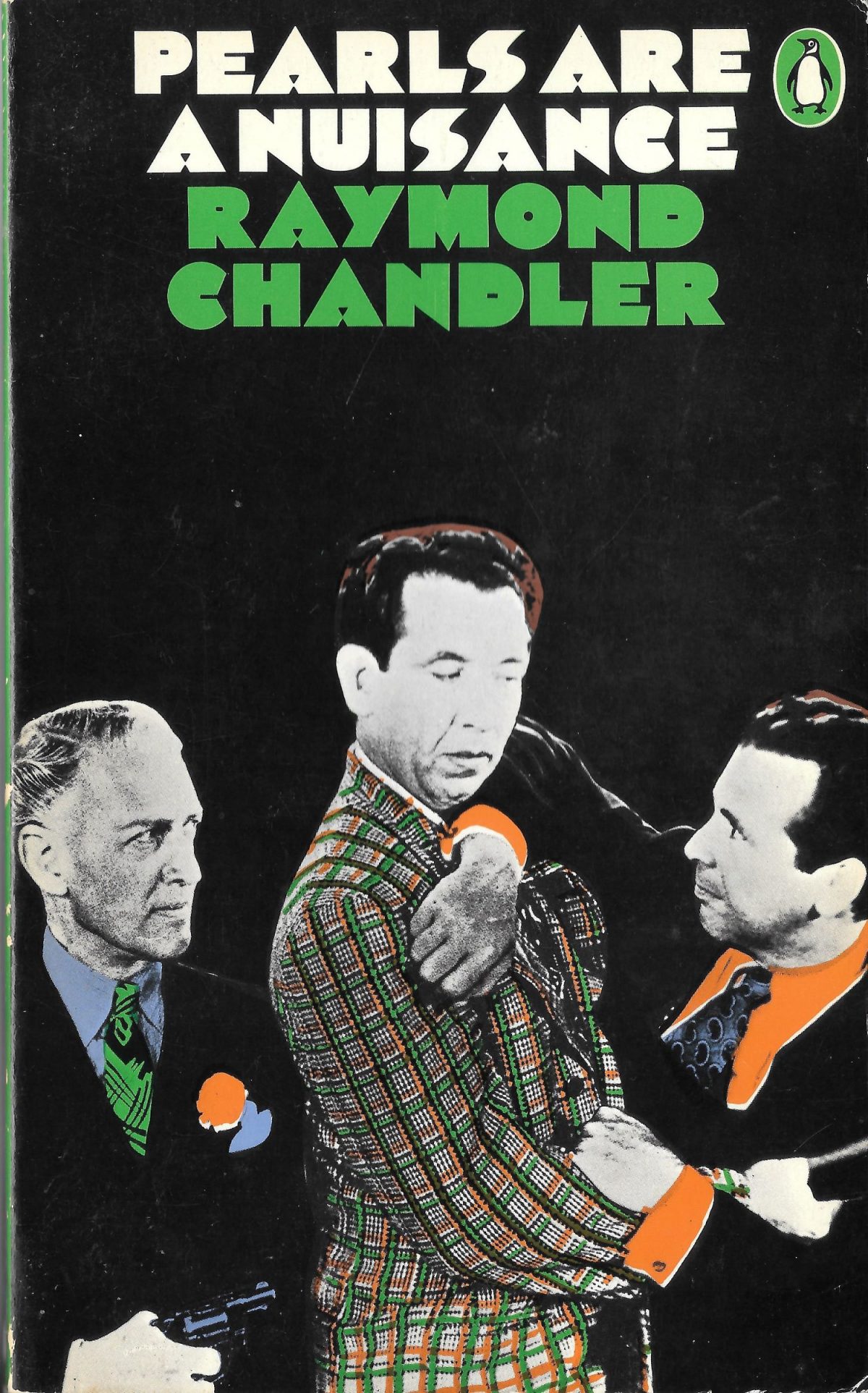 But book titles and weighty thoughts was one thing, some of the best parts of Chandler’s notebooks were his compilations of pickpocket lingo, jail house slang, and terms used by Narcs.

dip the bill—take a drink

give her hello—say hello to her

duchess—a girl in the money

jail break—time out to eat

sock the clock—punch the time clock 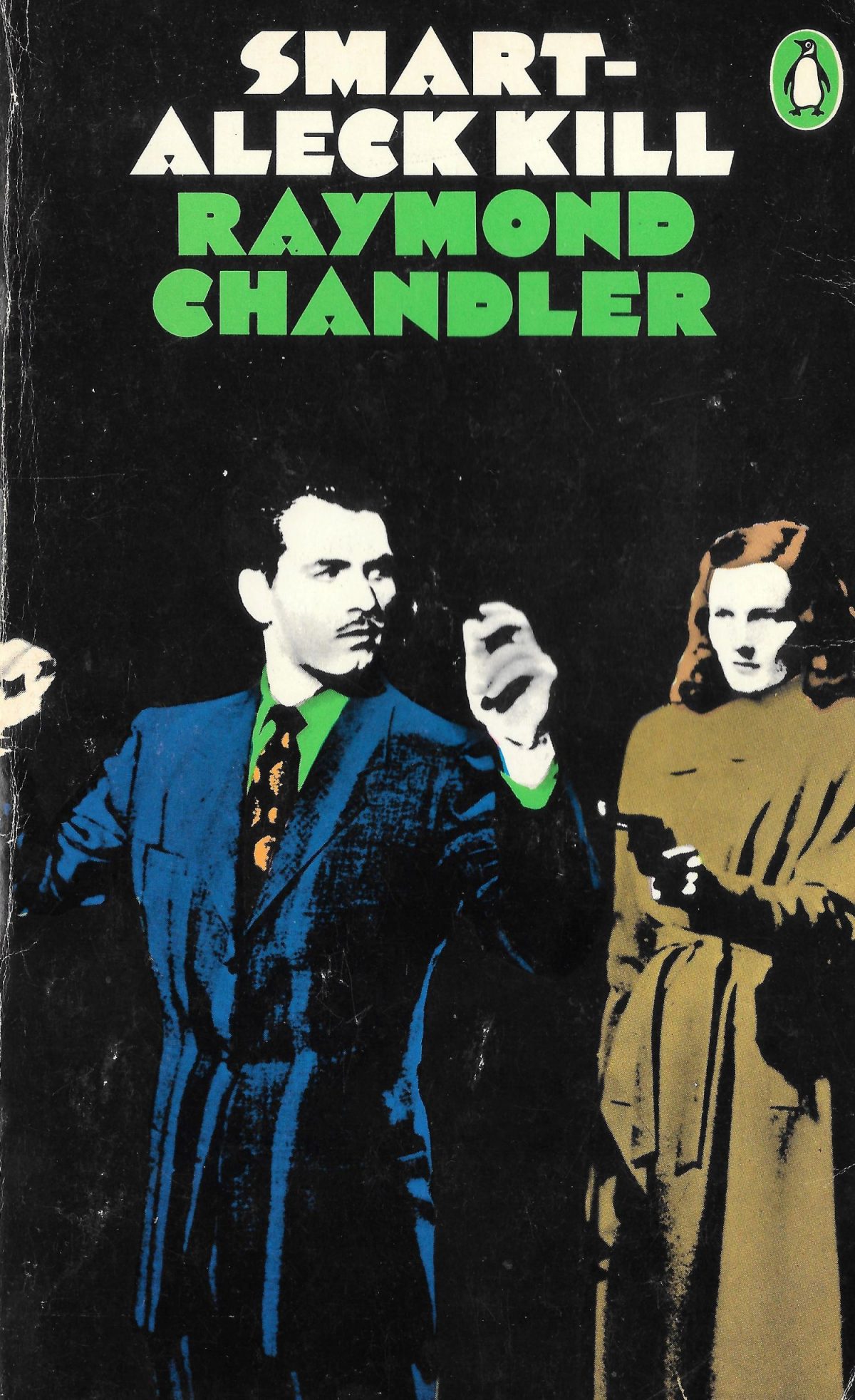 Back door parole – Die in prison

Caught in a snowstorm – Cocained up

Crow McGee – No good, not real

Cop a heel – Assault from behind

Fin up – Five years to live

On the Erie – Shut up! someone is listening

On the muscle – Quarrelsome, ready for trouble

Put the cross on – Mark for death 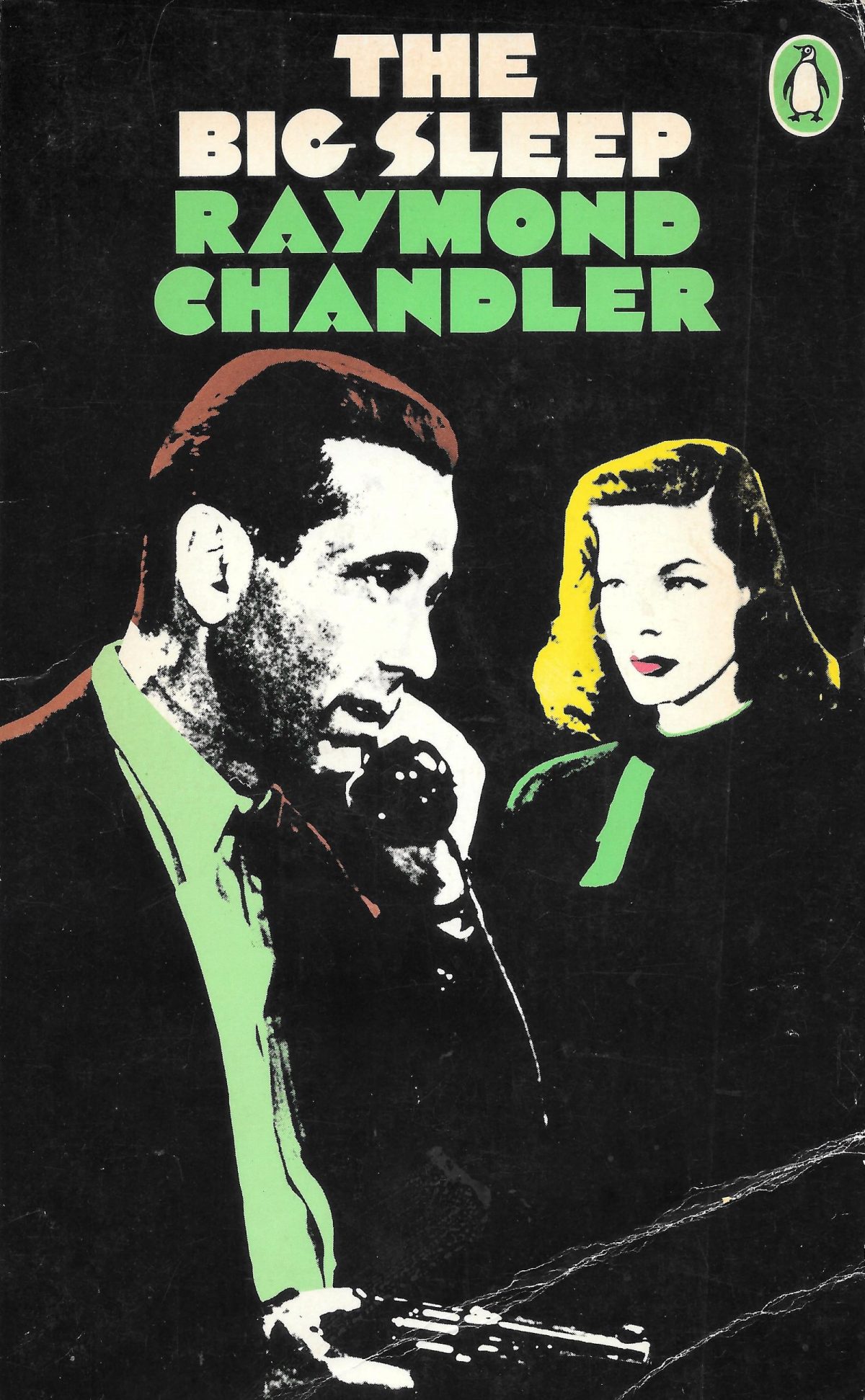 Live cannon—A thief who works on normally situated people, as opposed to a roller (a lushworker) who frisks drunks. Both men knock their victims. Rousters walk with the victim pretending to help; sneak workers don’t touch him unless he is passed out or near to it.

Kiss the dog—Work face to face with the victim.

Tail pits—Right and left side pockets of jacket.

Stall—Accomplice who creates confusion to fix the victim’s attention.

Right fall—Grand larceny conviction. To obtain there must be testimony that the accused had his hand in the victim’s pocket and was caught with the goods still on him. Most arrests are for “jostling,” which is a misdemeanor good for no more than six bits (months). A shove is enough when the shover is a known operator.

Stiff—A newspaper or other shield to hide operations.

Wire or hook—The actual live cannon, as opposed to the stall.

Fan the scratch—To locate money in a pocket without putting the hand in, i.e., by touch.

Dunnigan worker—Thieves who hang around comfort stations hoping for a coat left on a hook.

Note: A cannon never takes your money. He forks his fingers over it and moves away from it with a shove. 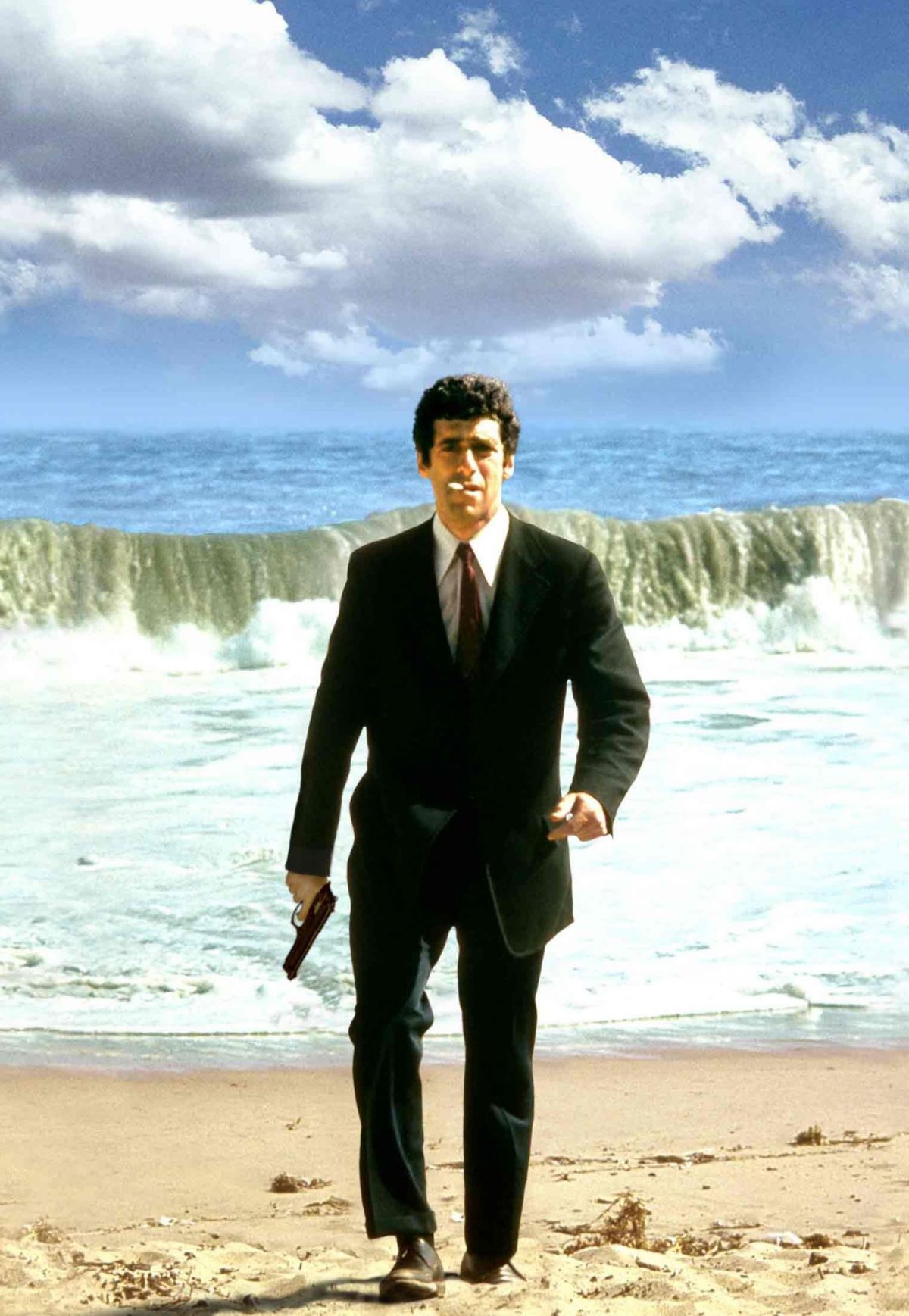