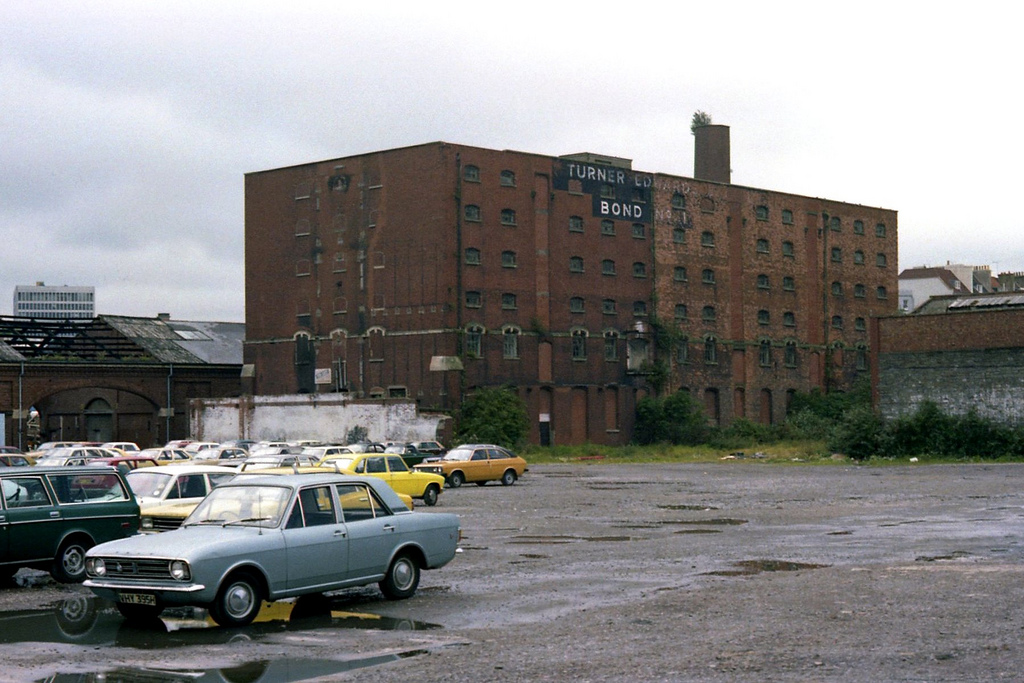 Stephen Dowle, who took these fascinating photographs, writes in his book Bristol A Portrait 1970-1982 that at one time it was a ‘common experience to turn a corner offend discover that part of one’s accustomed surroundings had become a wasteland of mud and trenches. Familiar streetscapes vanished overnight, leaving a disorientating aerial void.”

In the post-war years, far more destruction was done, far more unforgivably, to the fabric of cities, such as Bristol, by their own officials than was ever inflicted by the Luftwaffe.

Stephen Dowle continues: ‘planners and architects suddenly looked around at their creation: they saw vandalised tower blocks, rain-streaked concrete, hooligan-frequented precincts, aggregate panels, defaced subways, dead expanses of tinted glass, nonsense sculpture and rain-lashed walkways. A veil fell from the their eyes. “What have we done?’ They asked themselves.” 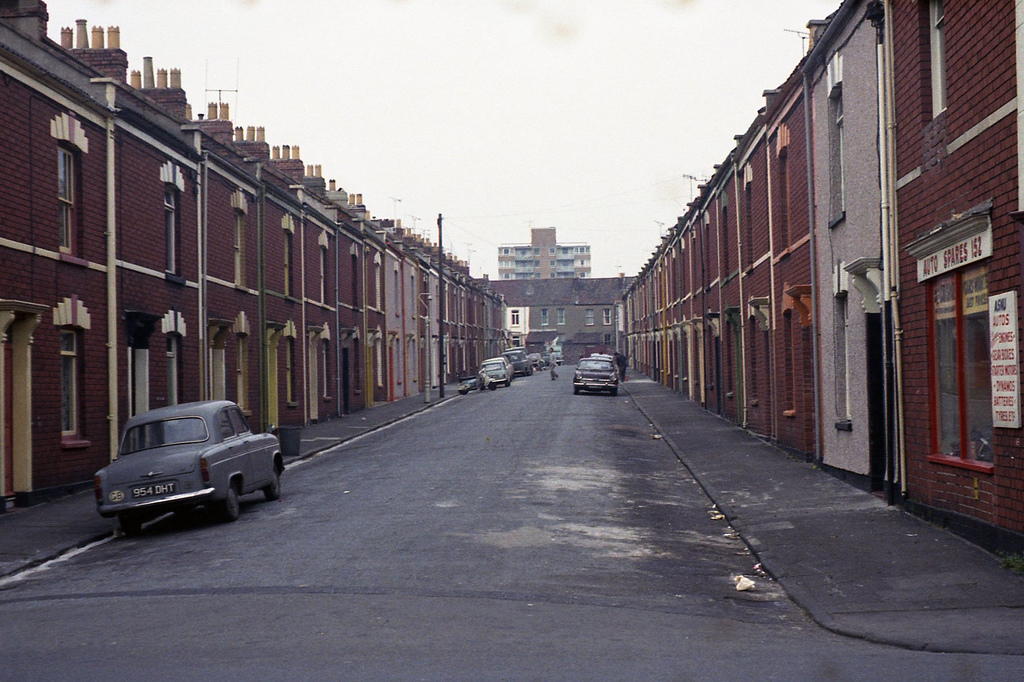 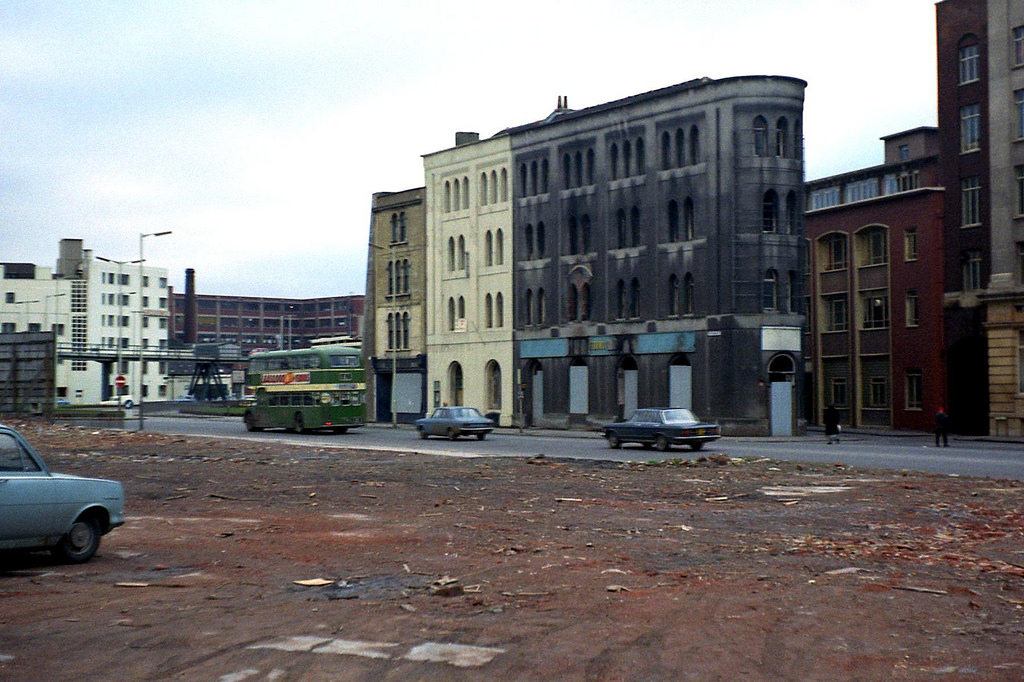 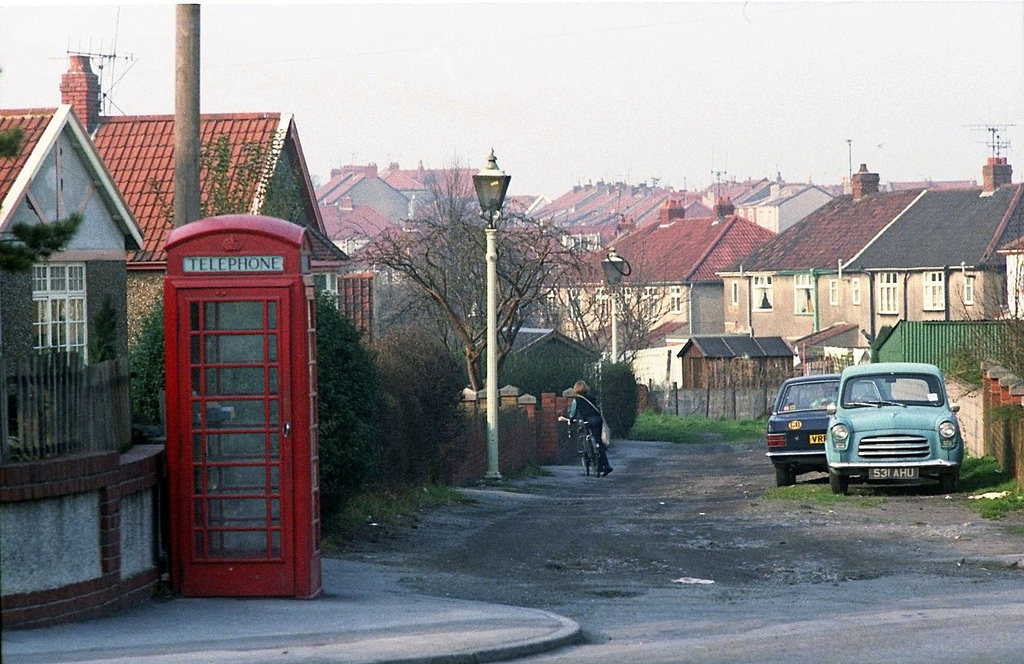 Narrow Lane is a footpath running around the backs of the houses from Riviera Crescent to Seymour Road, Staple Hill March 1974 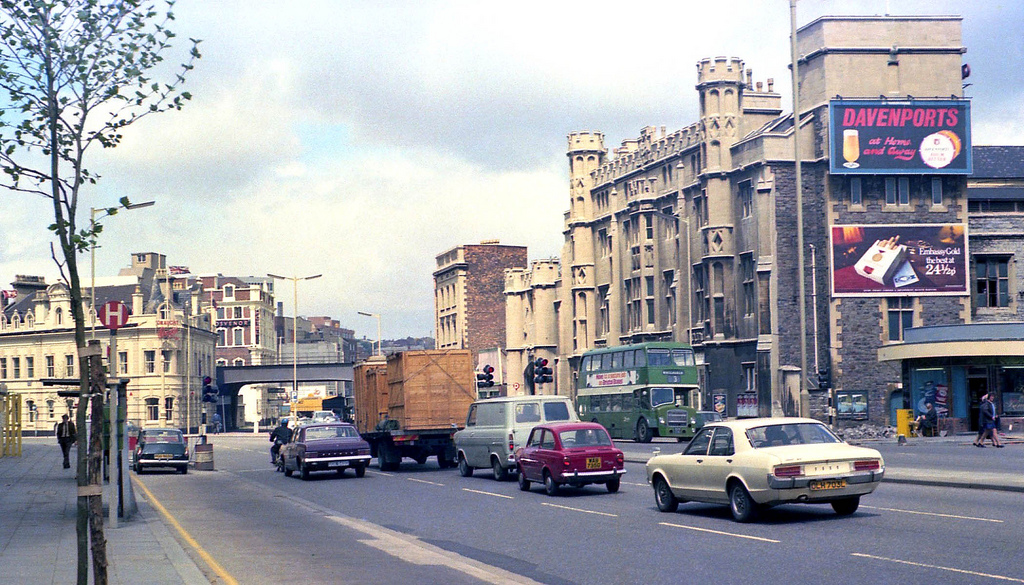 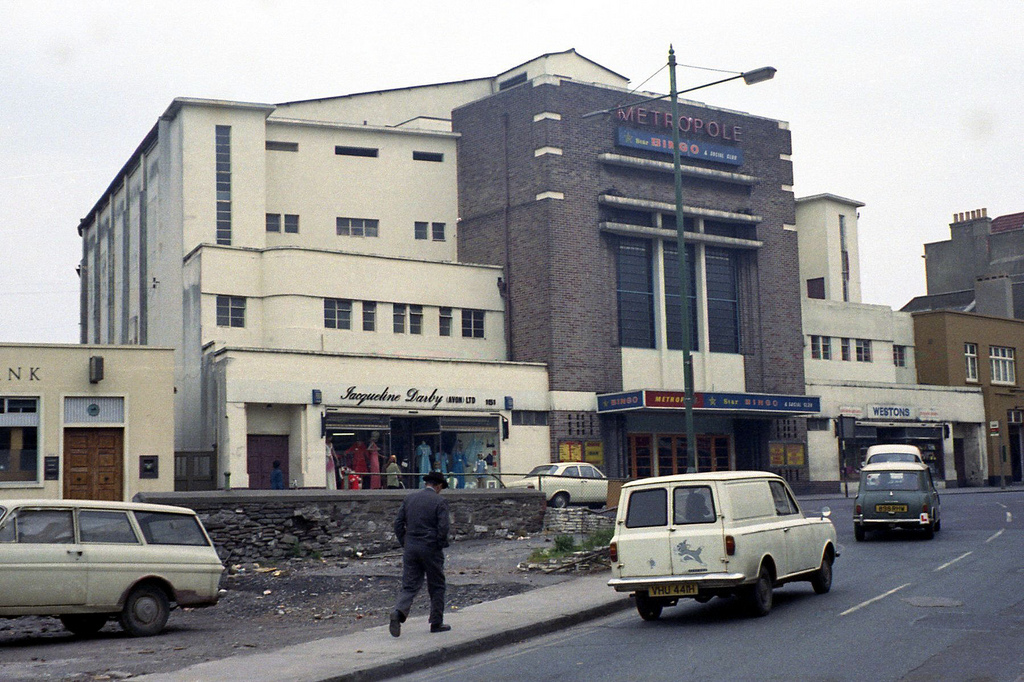 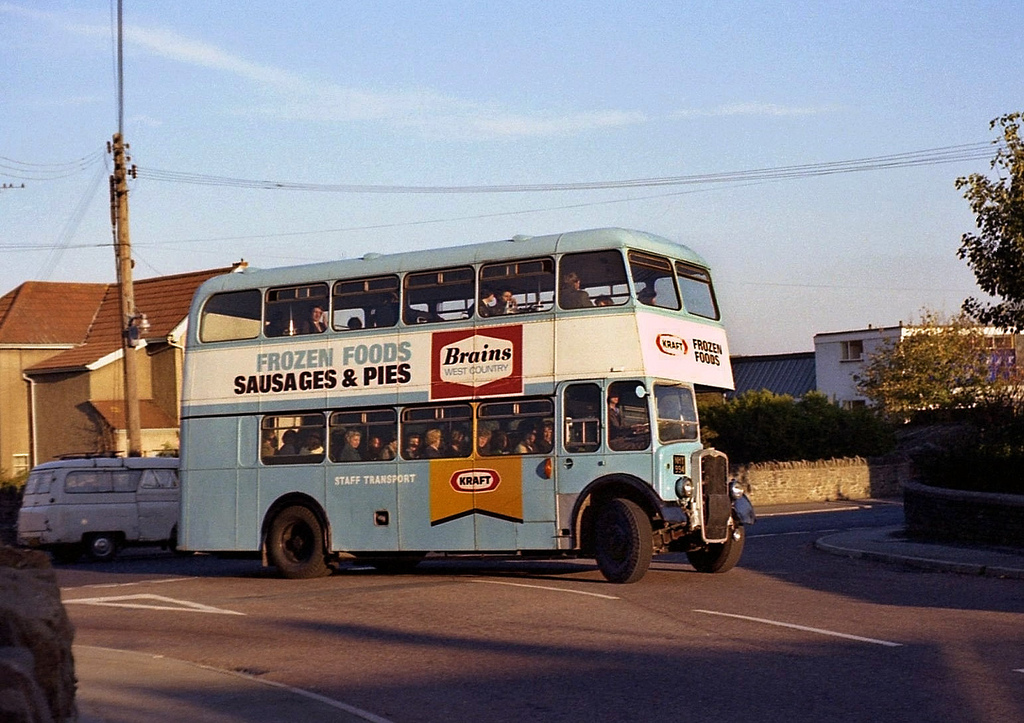 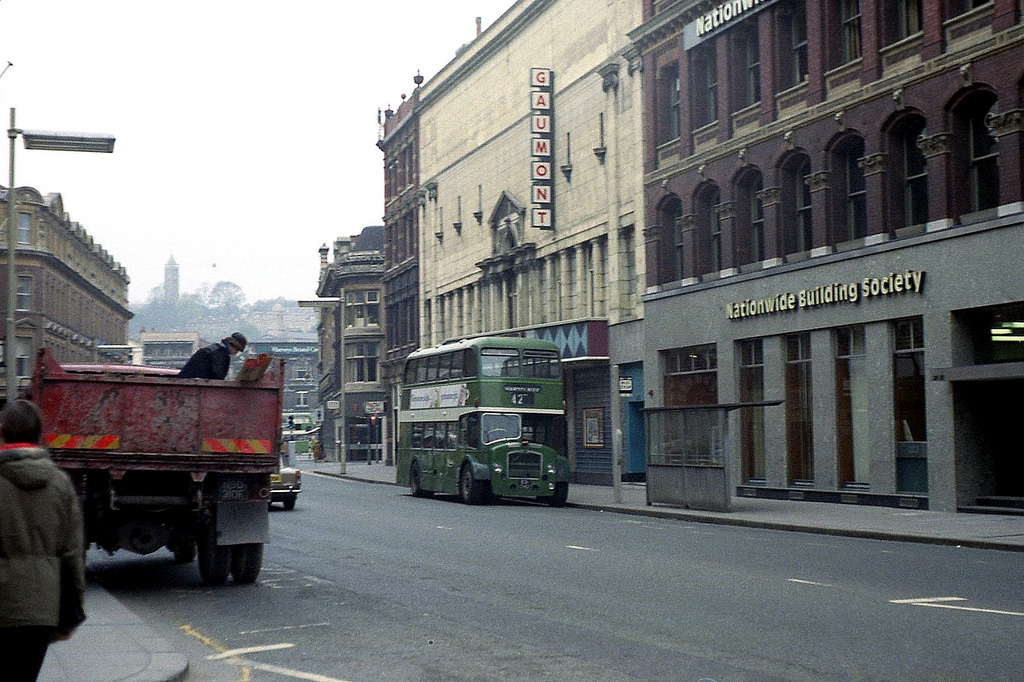 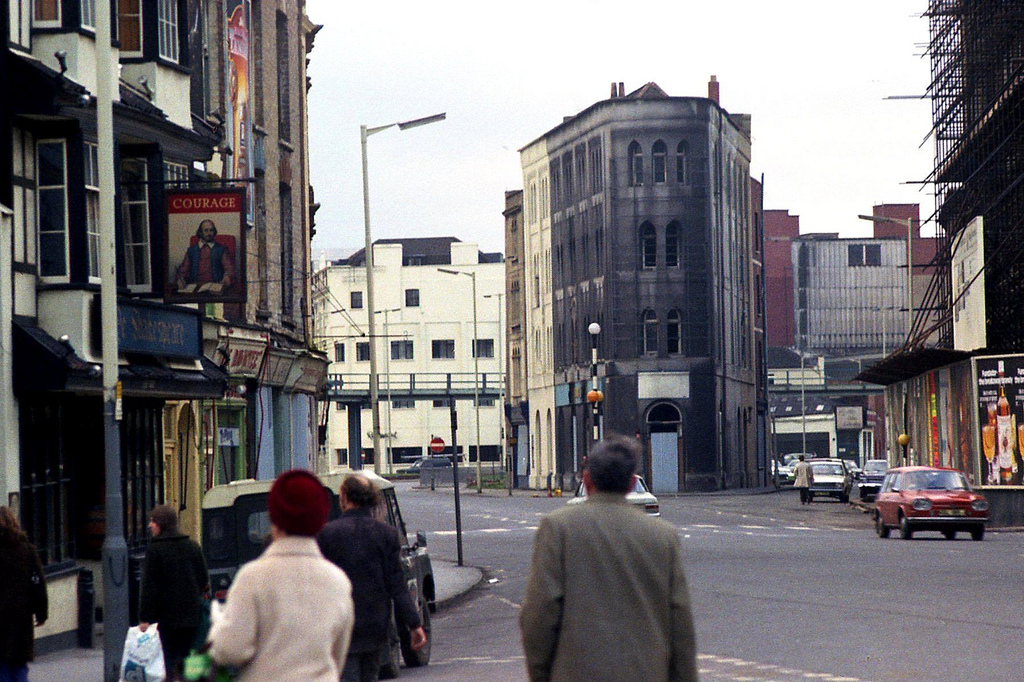 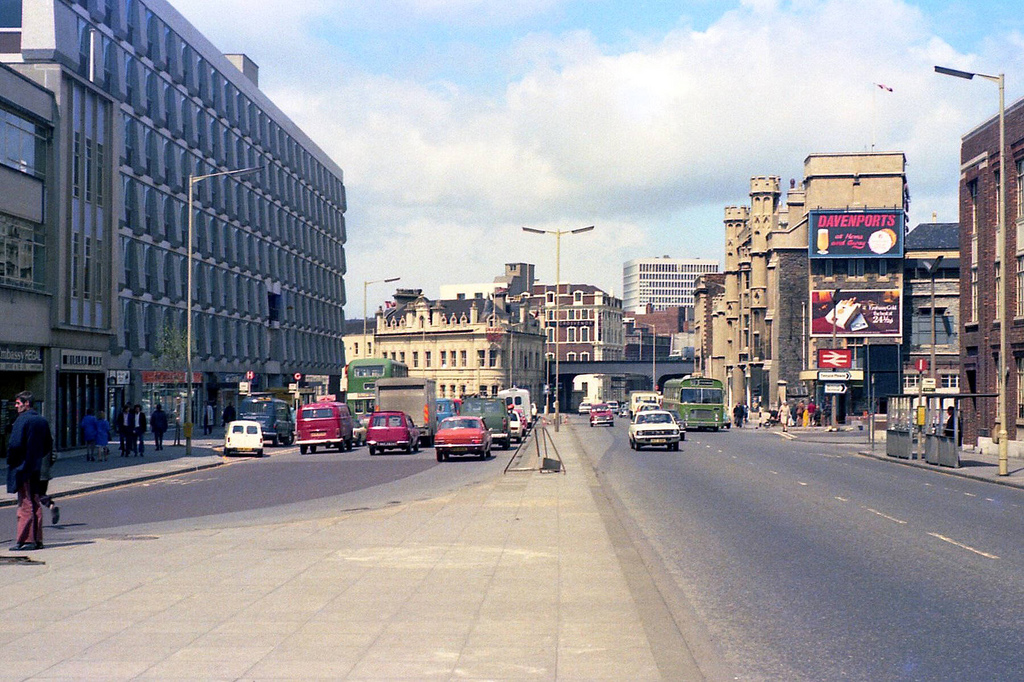 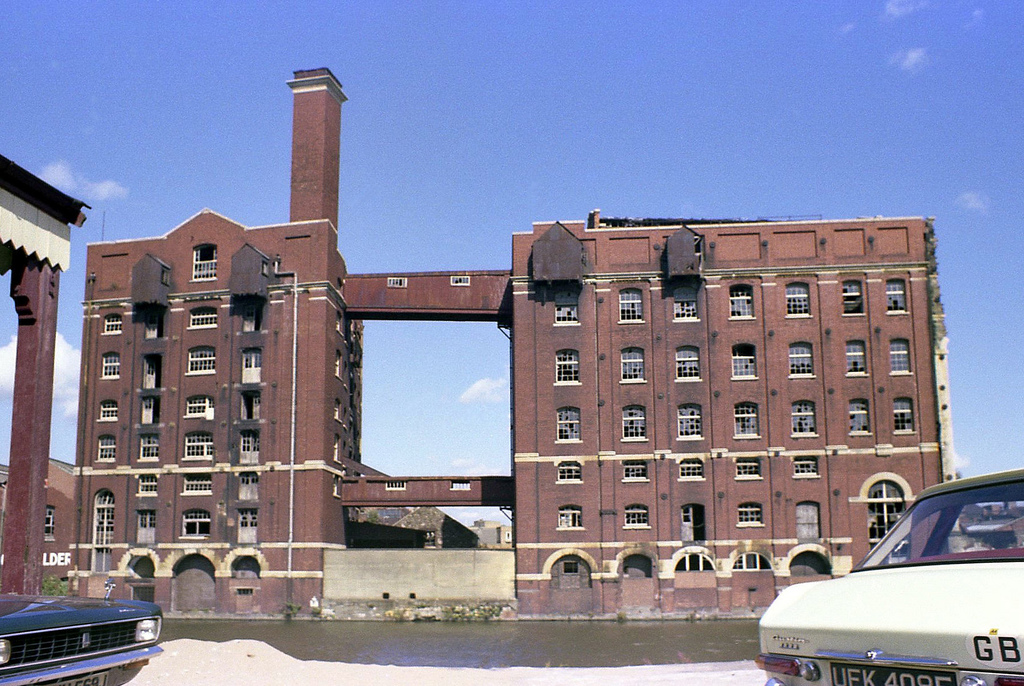 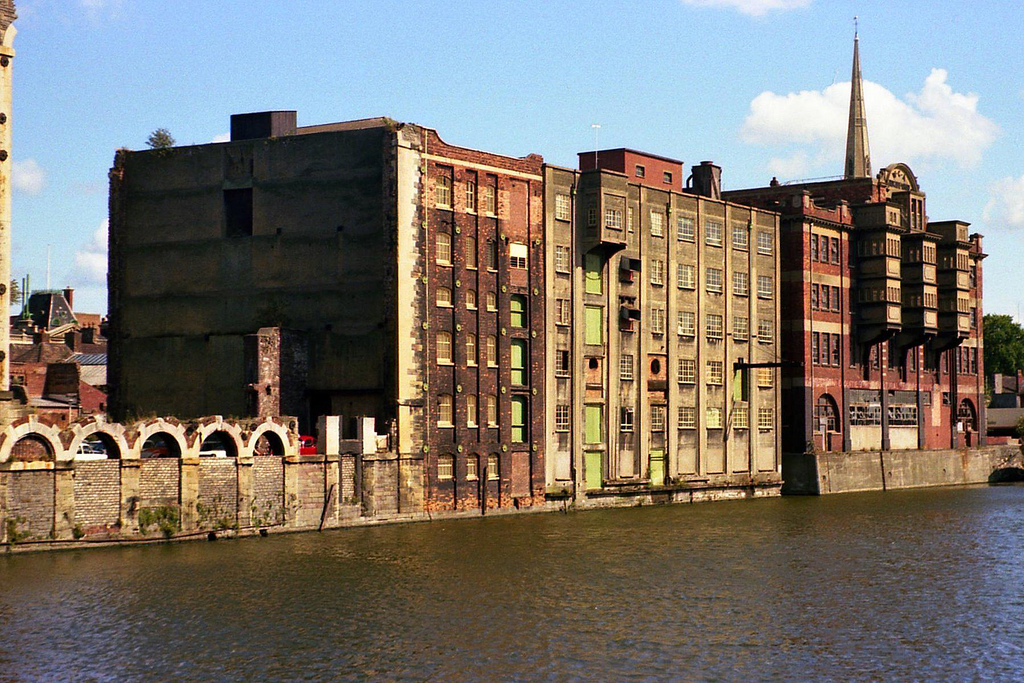 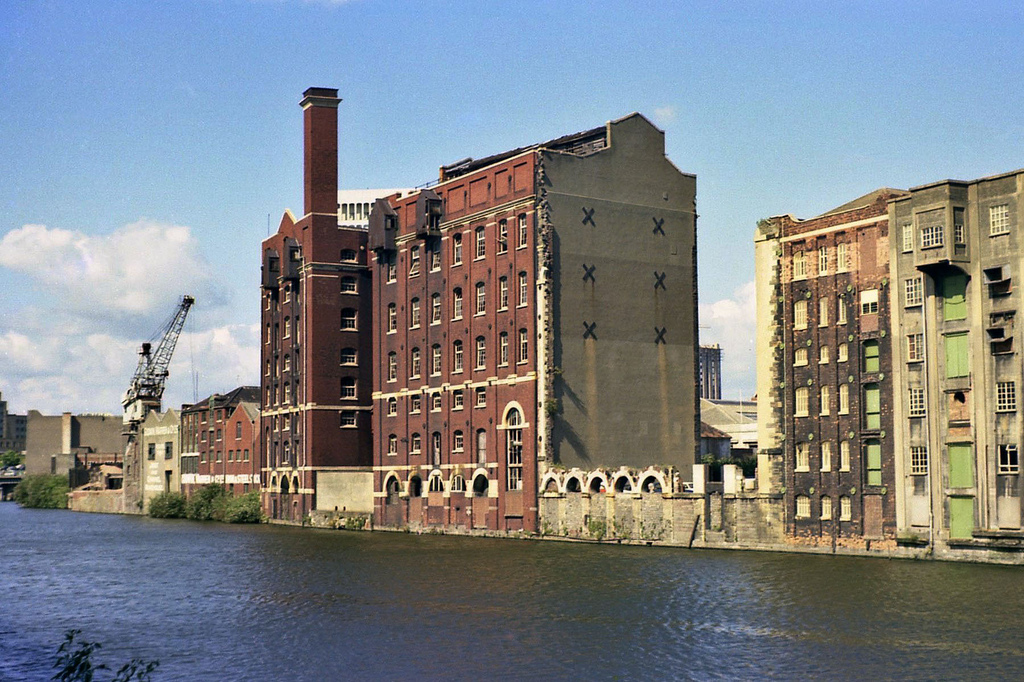 Buchanan’s Wharf, Bristol, 1975. This building was originally the granary (left) and mill (right) of Messrs Procter & Baker. It was built in 1883. 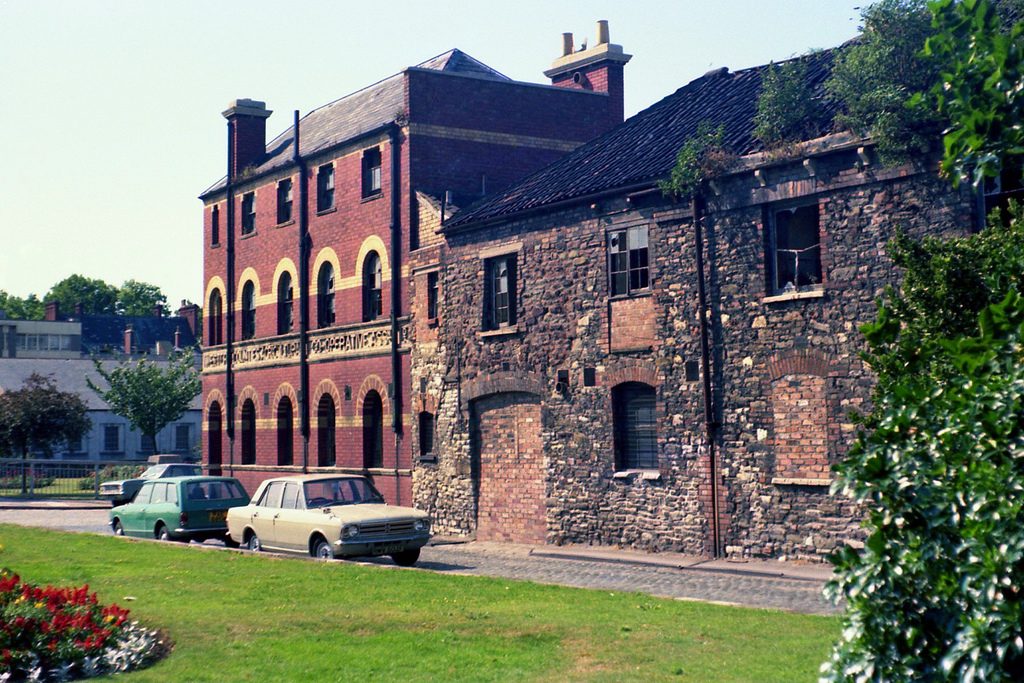 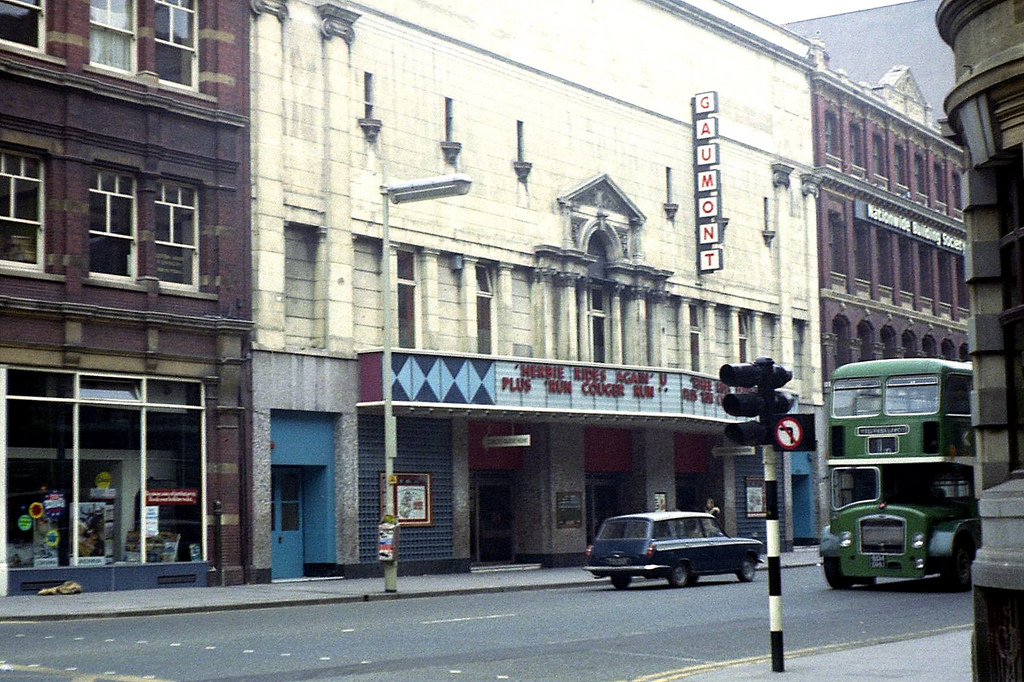 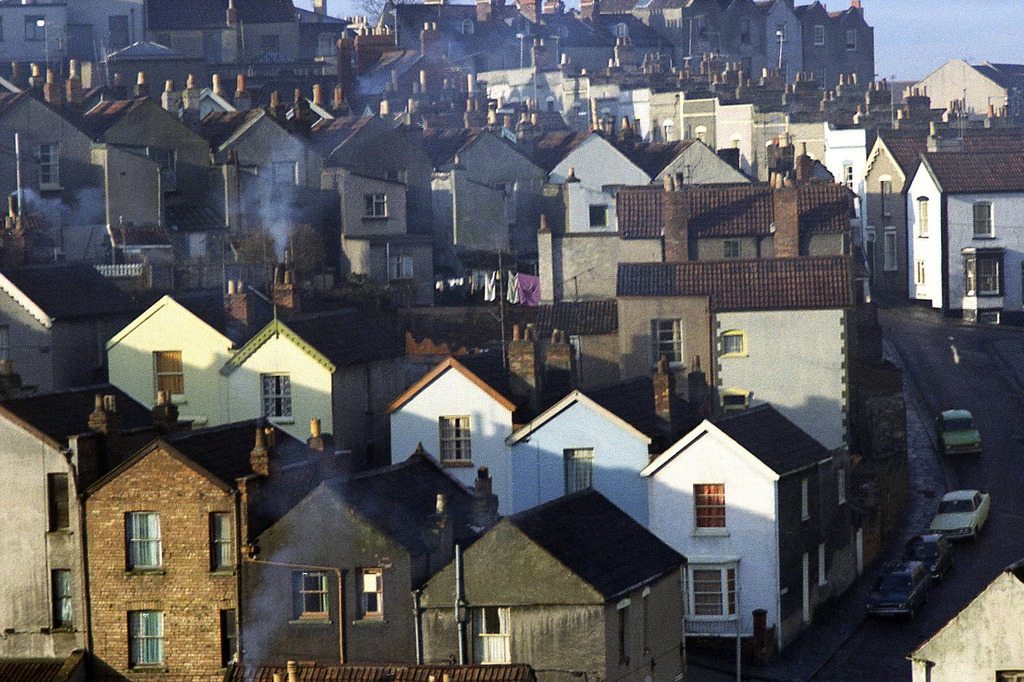 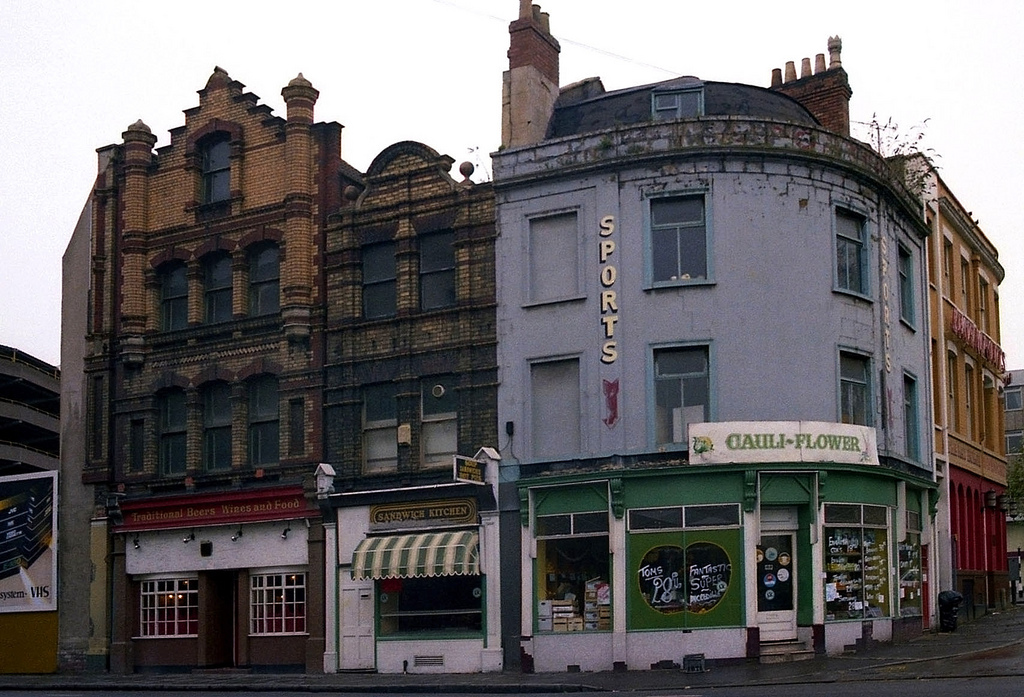 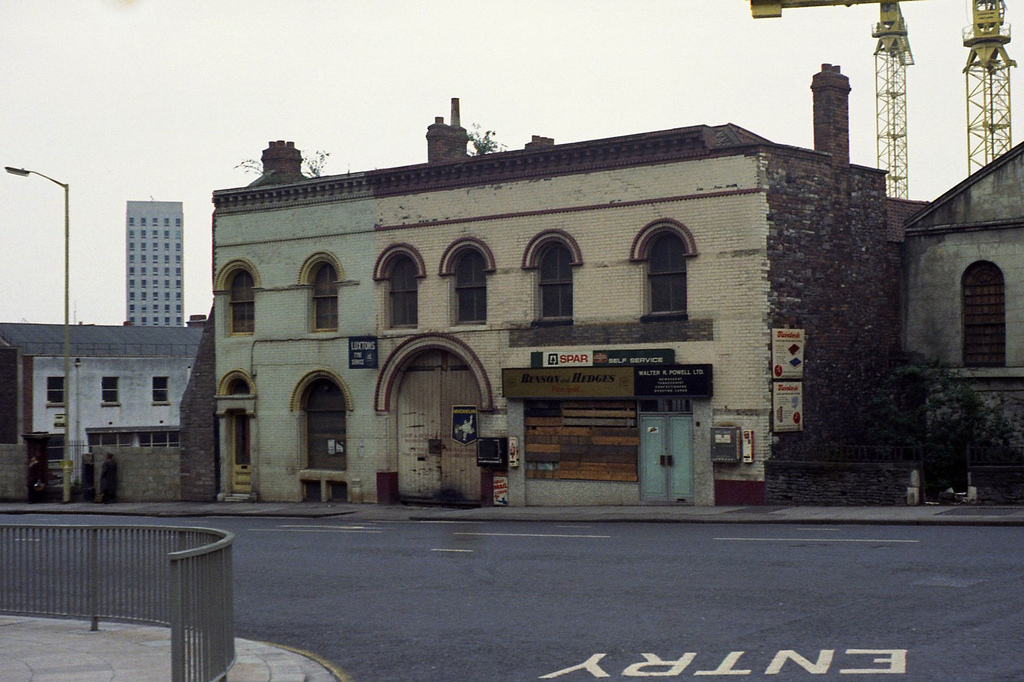 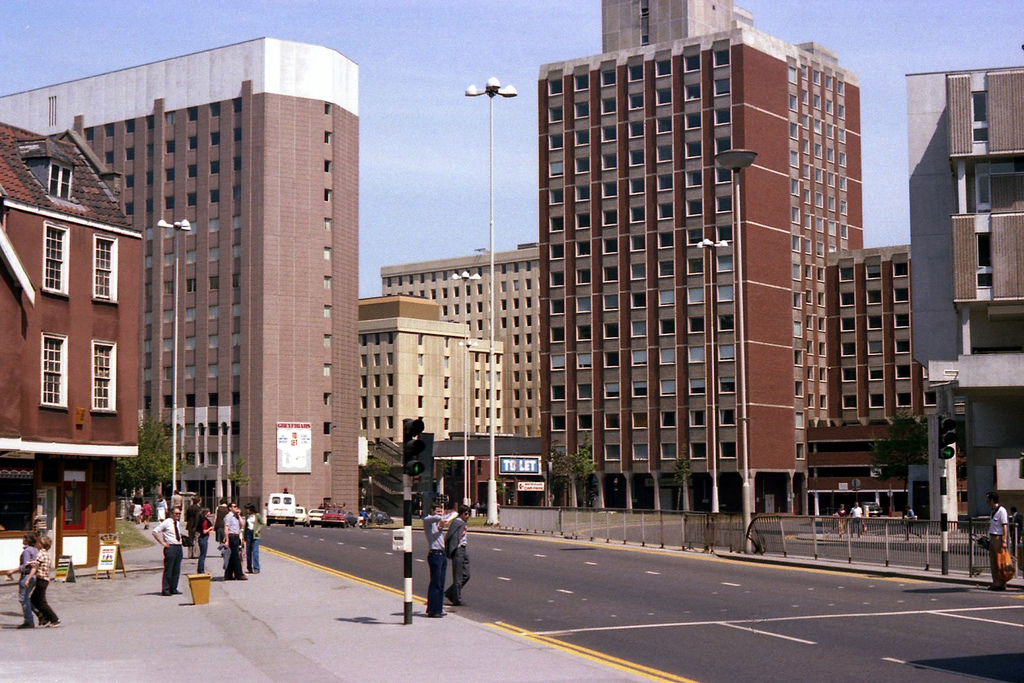 Lewins Mead, Bristol, 1980. By Saturday 17th May 1980, the Greyfriars office development had filled the horizon and obliterated all traces of the old Lewins Mead. 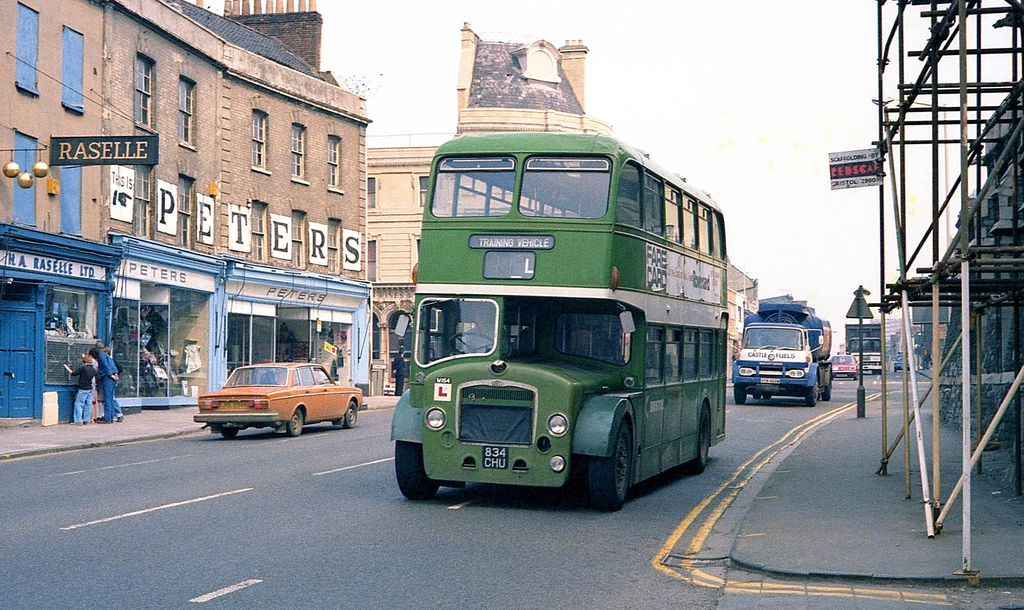 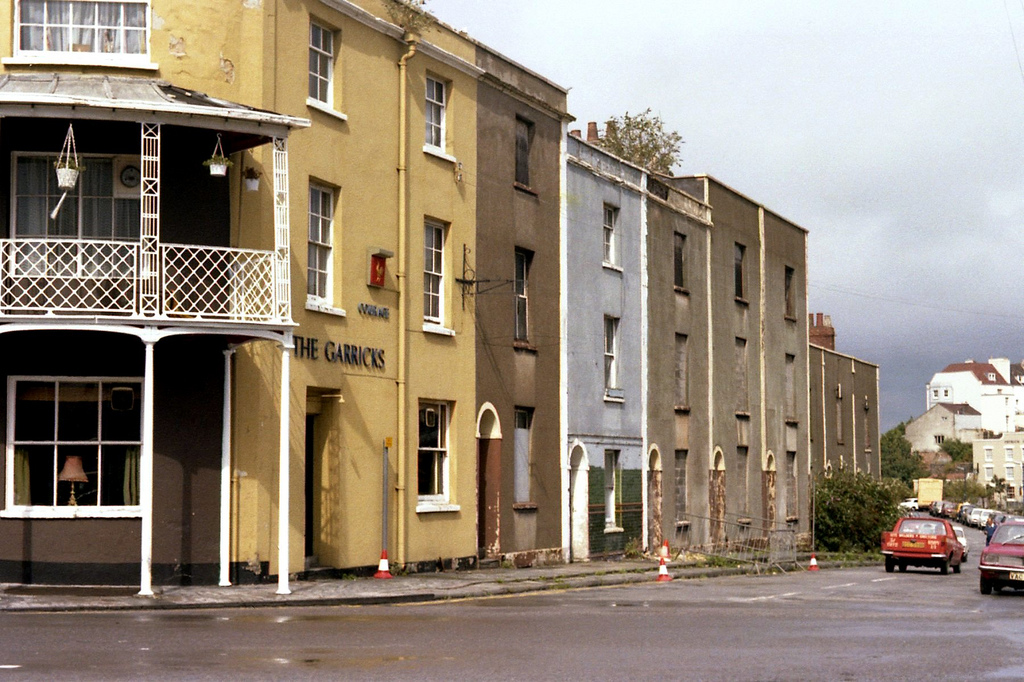 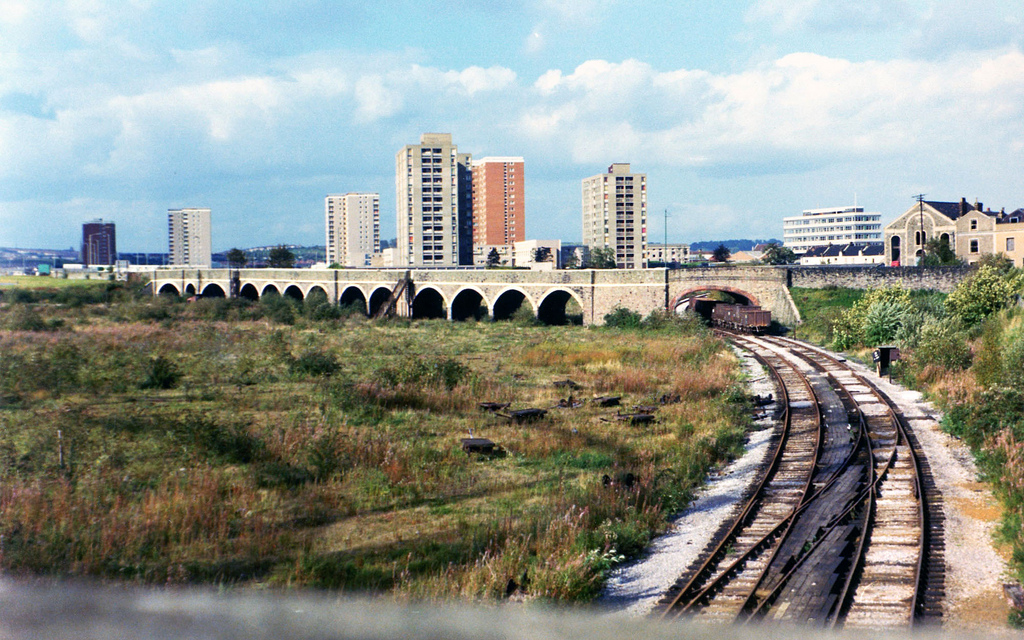 The original route out of Bristol for trains going north was by way of Fishponds and Mangotsfield. The locomotive shed which serviced the Bristol end of this traffic was Barrow Road September 1974 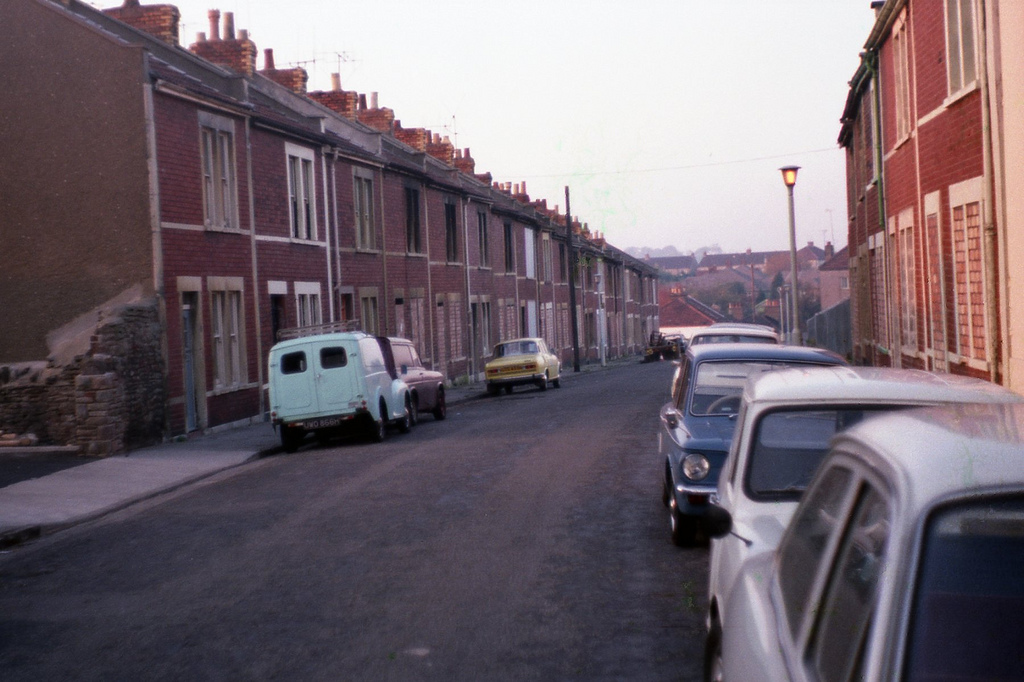 Station Avenue was the turning at the side of Fishponds Library. On Tuesday 28th October 1975 most of the houses were empty and bricked up ready for demolition. 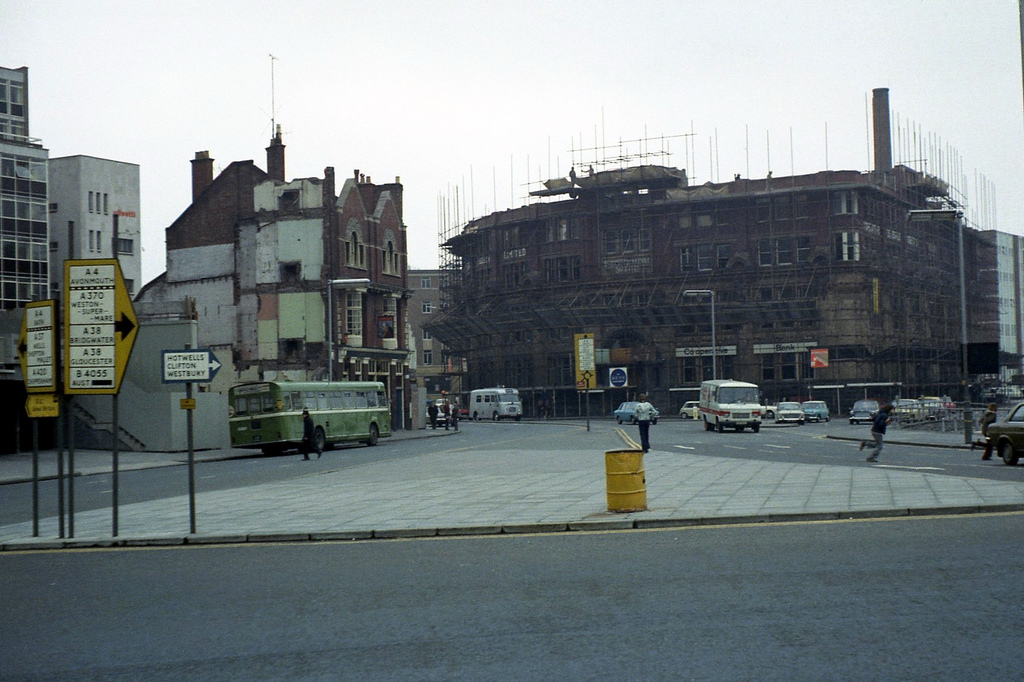 Wednesday 17th April 1974. The Garrick’s Head pub is soon to go and the CWS building is already coming down. 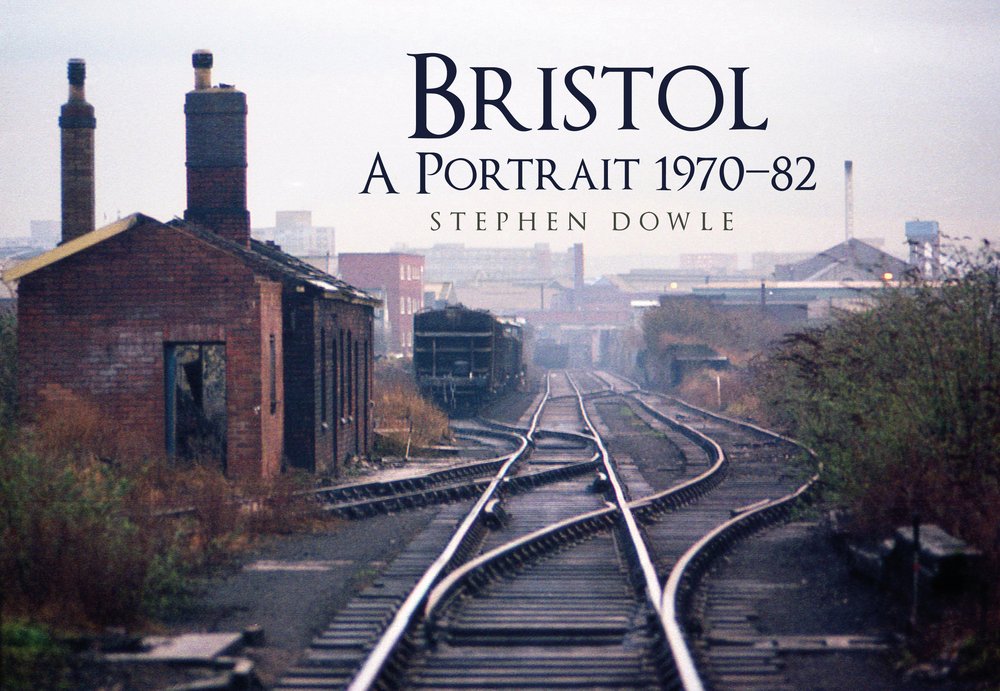