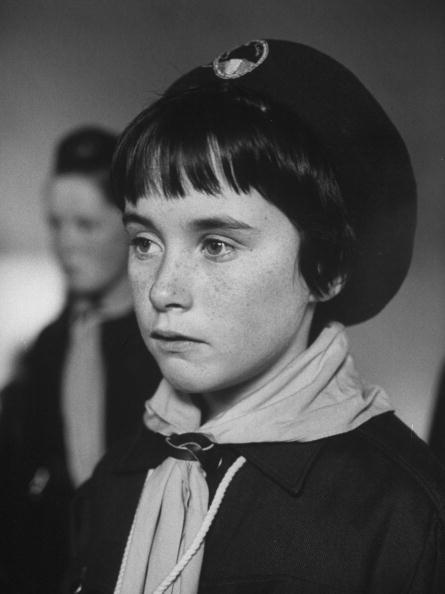 In the mid 1960s the Irish Republican Army (IRA) ran training camps. These photographs are from one such camp held on March 1 1966.

In The Lost Revolution: The Story of the Official IRA and the Workers’ Party by Brian Hanley and Scott Millar, we’re told:

The Garda Special Branch estimated that there were 48 IRA training camps in the South between February 1965 and October 1966. The camps began to reflect the new political priorities, incorpotating lectures on history and social agitation. 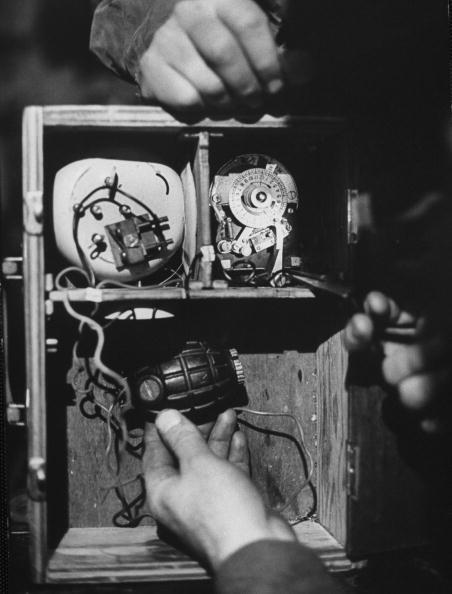 A time bomb made from hand grenade and alarm clock, at the IRA camp.

A meeting of the IRA leadership took place on February 1966 to draw up a new training programme…. Instruction was given at the camps in short arm rifles, Thompson and Bren machine guns, bazooka and explosives and there were also night exercises and firing practice. The biggest camp held in 1965 took place in Kerry… Around sixty Volunteers including some from England and Northern Ireland attended: “An unusually  large amount of ammunition was made available” and the “general feeling of those attending the camp was that an early resumpton of Border activities was likely.”

In 1966, a camp in Cavan featured training in time bombs. 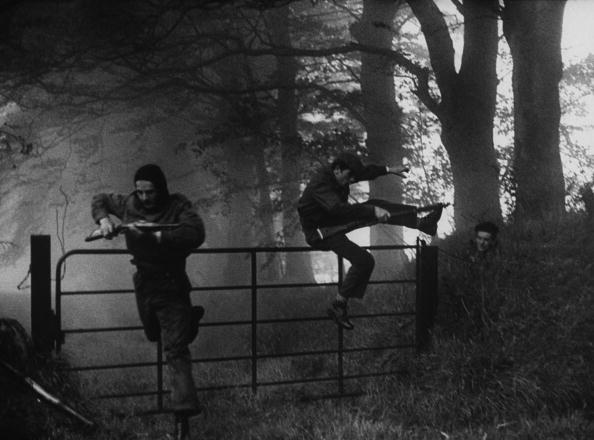 Were children really on the camp with the adults? These photos suggest that they were. Does any out there know any more? Were you there? 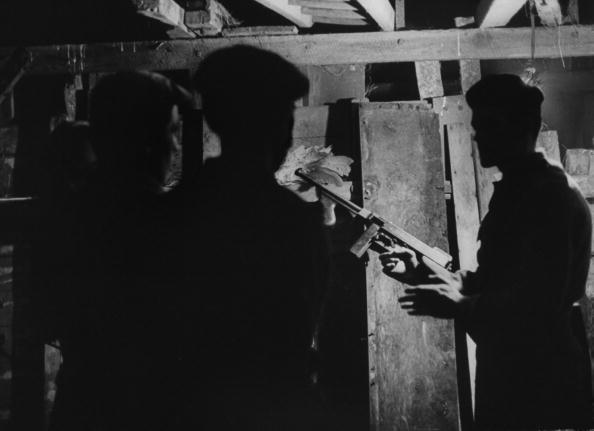 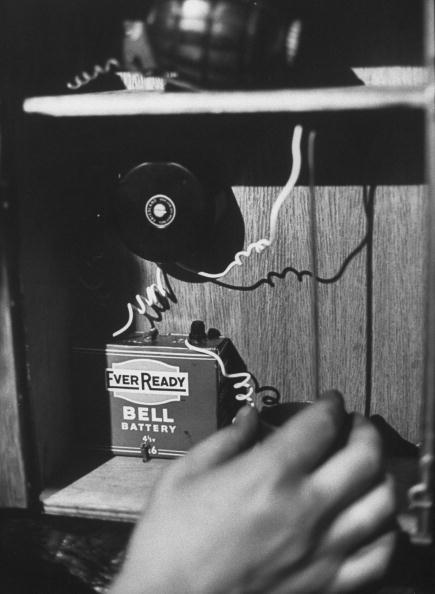 Time bomb made from hand grenade and alarm 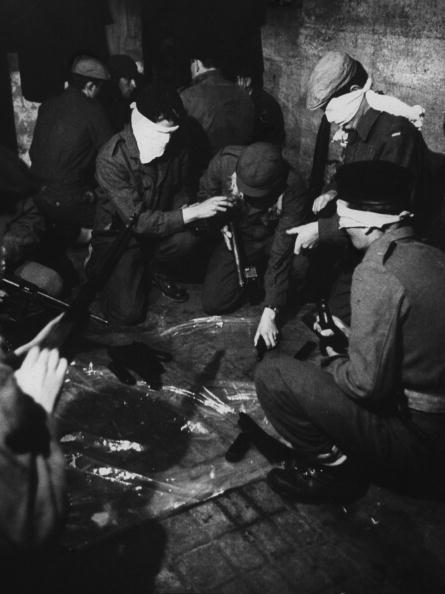 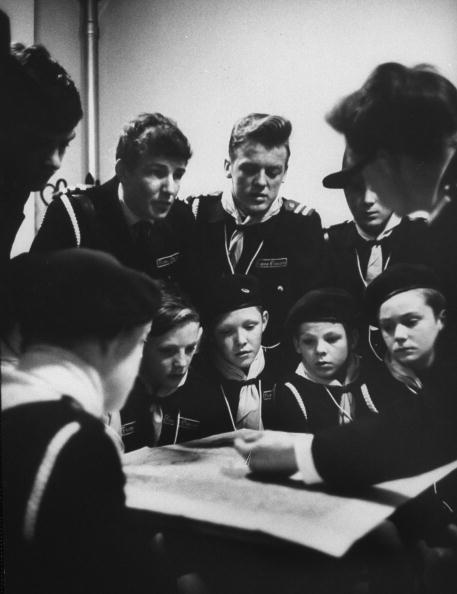 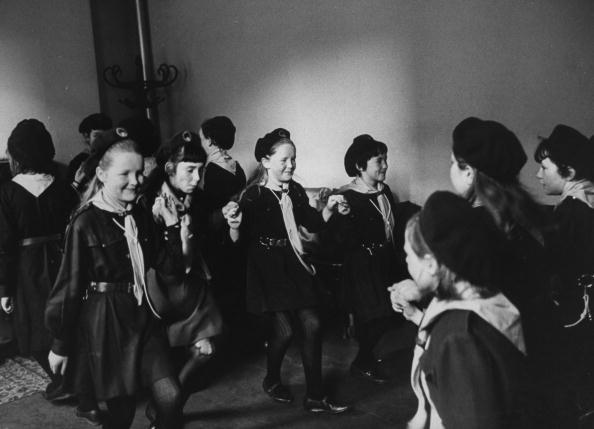 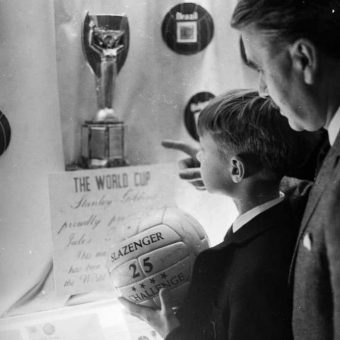