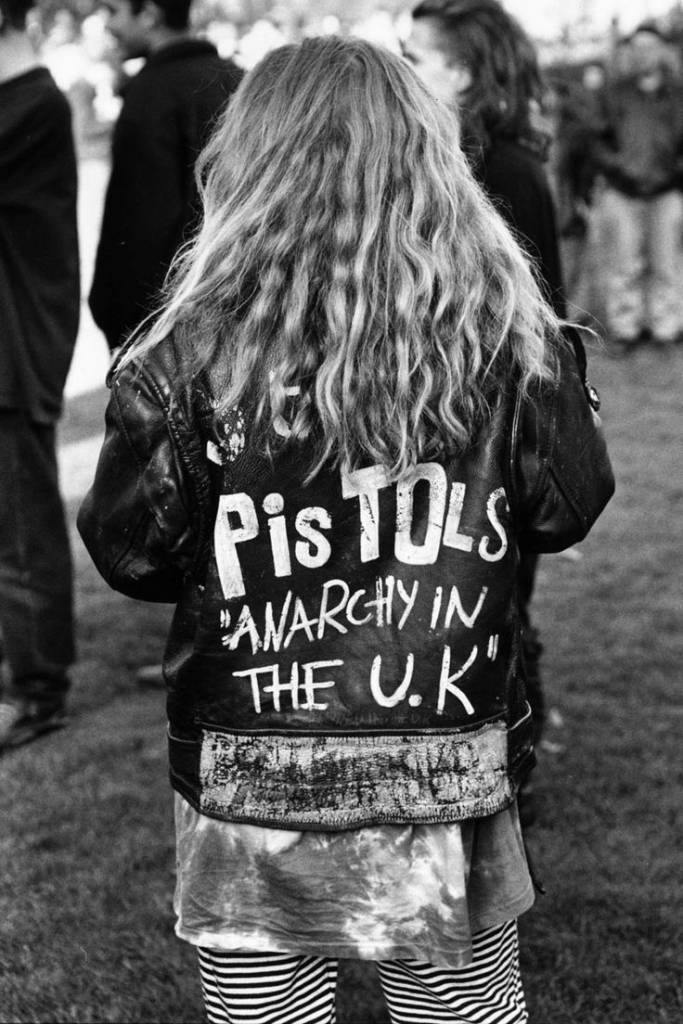 On December 16 1979, Australia’s Countdown TV show (1974 – 1987) aired its End Of the Decade special, a look back at pop music in the 1970s. The media loves to package culture with beginning and ends, and decades provide a neat excuse for definition. After Abba, Carol Bayer Sager, Rod Stewart and Olivia Newton John, the show moved to punk. Was it any good? Would there be any kind of legacy? 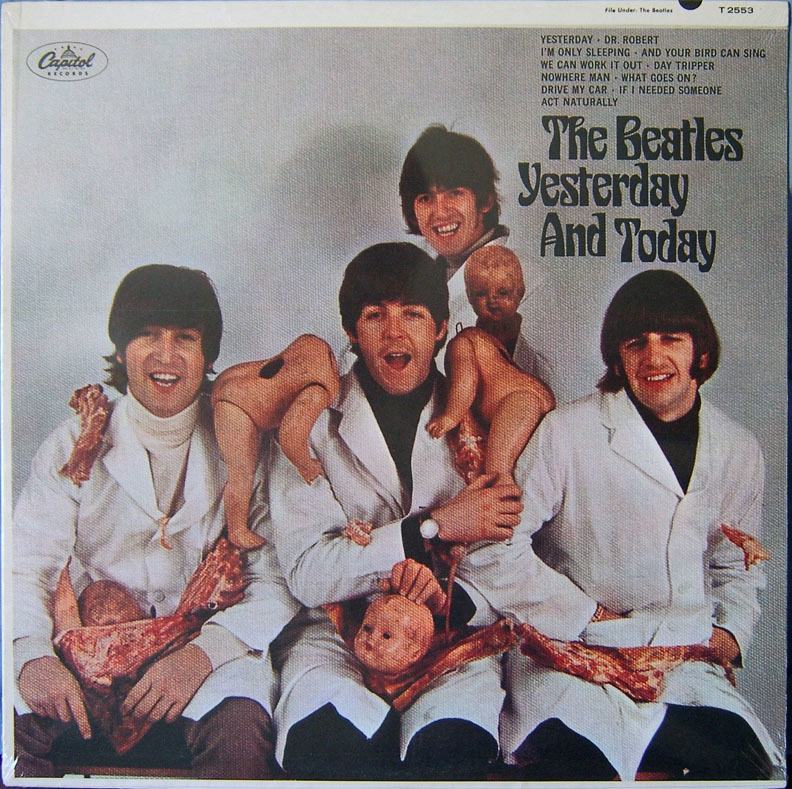 “At first it was shocking, because until then you’d known the status quo. It hoped to be shocking and in some ways it was. But the thing was that the music was great and suddenly realised, after a day or two of horror – [ADOPTS POSH VOICE] ‘My God! What’s going on! What’s happening to our England?!’ – that these guys were just shaking it up and it needed shaking up…

“My daughter [Heather] was really into punk at the time. She went to Clash concerts and Damned concerts, Billy Idol and shit . . . she went to the whole thing. You couldn’t deny that it sounded fresh, but I was coached by my eldest daughter. I understood that it needed to happen and it was a great thing and something like ‘Pretty Vacant’ as a record, is really good. It was produced by Chris Thomas, who we knew – he was George Martin’s assistant and had worked on some Beatles stuff. The sound of ‘Pretty Vacant’ is really good and, of course, the energy of the band is sensational. It’s not to be denied.”

So said Paul McCartney, who along with the rest of The Beatles once posed a clear threat to Western civilisation. Eat yer heart out, Sid Vicious.

After the shot video on punk views below, you can see the whole show. It’s well worth a watch.

The End of The Decade special: