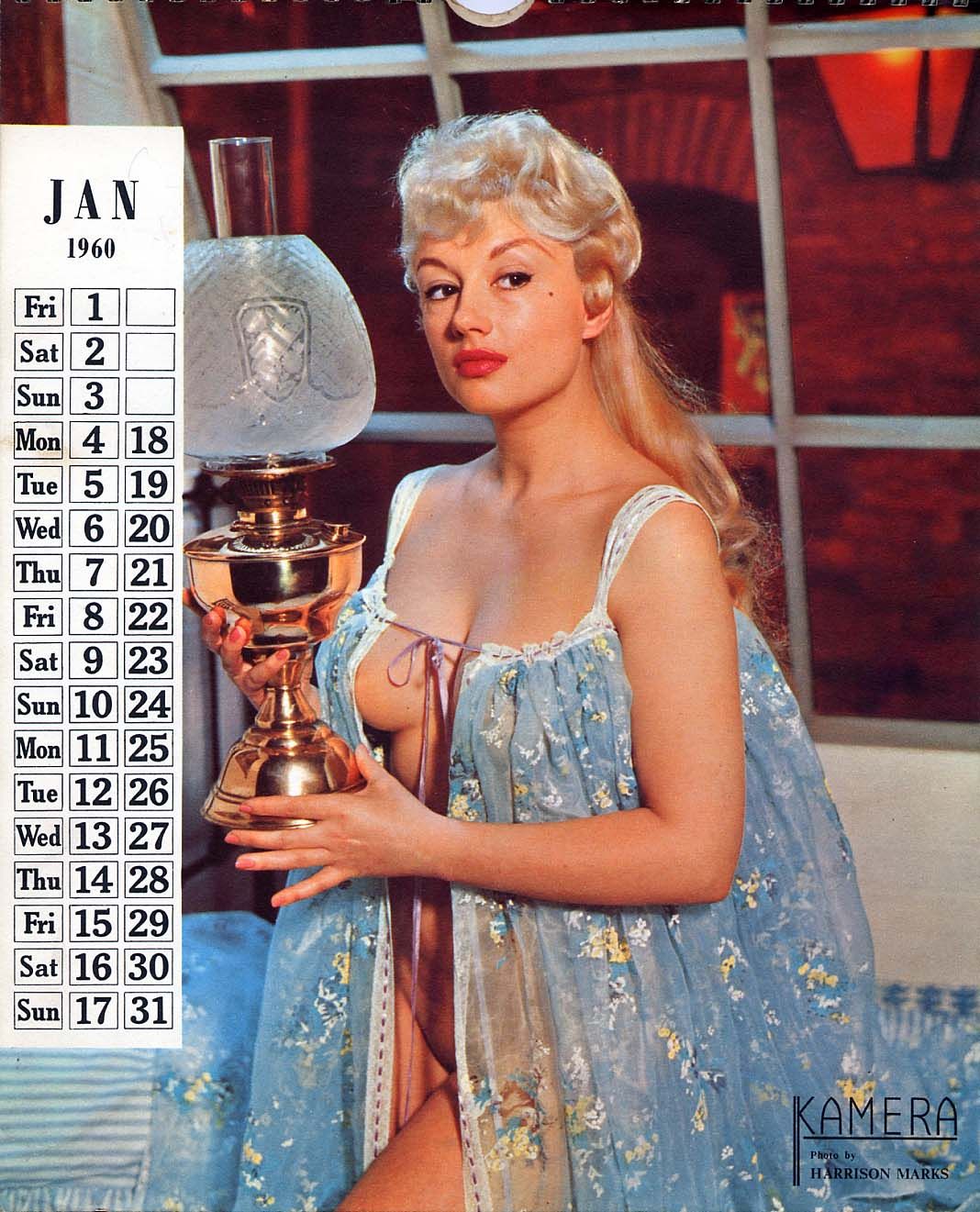 Pamela Green (28 March 1929 – 7 May 2010) was the first woman ever to appear nude in a British movie – disrobing for Michael Powell’s 1960 nudge-nudge classic Peeping Tom. Before this she’d built up a considerable fanbase among acned onanists as a 50s glamour model, a Jordan precursor but without the gob, acrylic talons and OK! tie-ups. Sadly Pamela passed away in 2010 aged 81. 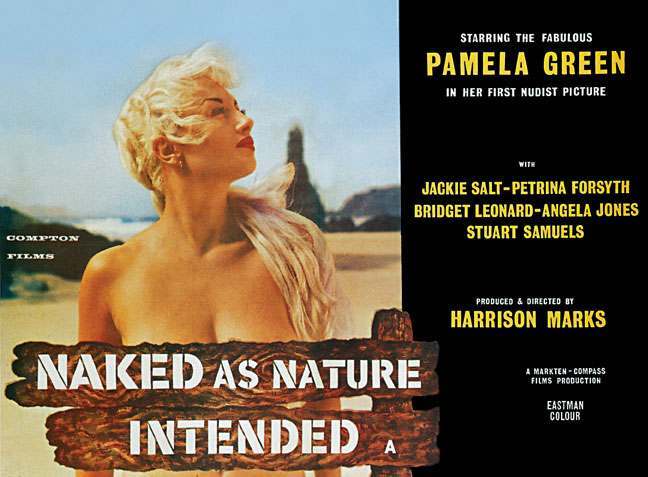 Now, the reason why I’m writing about her is because the author and publisher Michael Allen has contacted me with a Pamela reminiscence. You’ll know him as the writer of the much missed Grumpy Old Bookman blog, and he runs Kingsfield Publications. 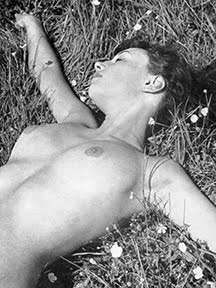 His story is about the photo above. He begins: “Today her pictures are still collected by elderly gentlemen with long memories. I certainly can’t call Pamela a friend, but a few years ago I sent her a book which I thought might be of interest and we exchanged correspondence. More recently, I sent her a photographic print [the one above].” 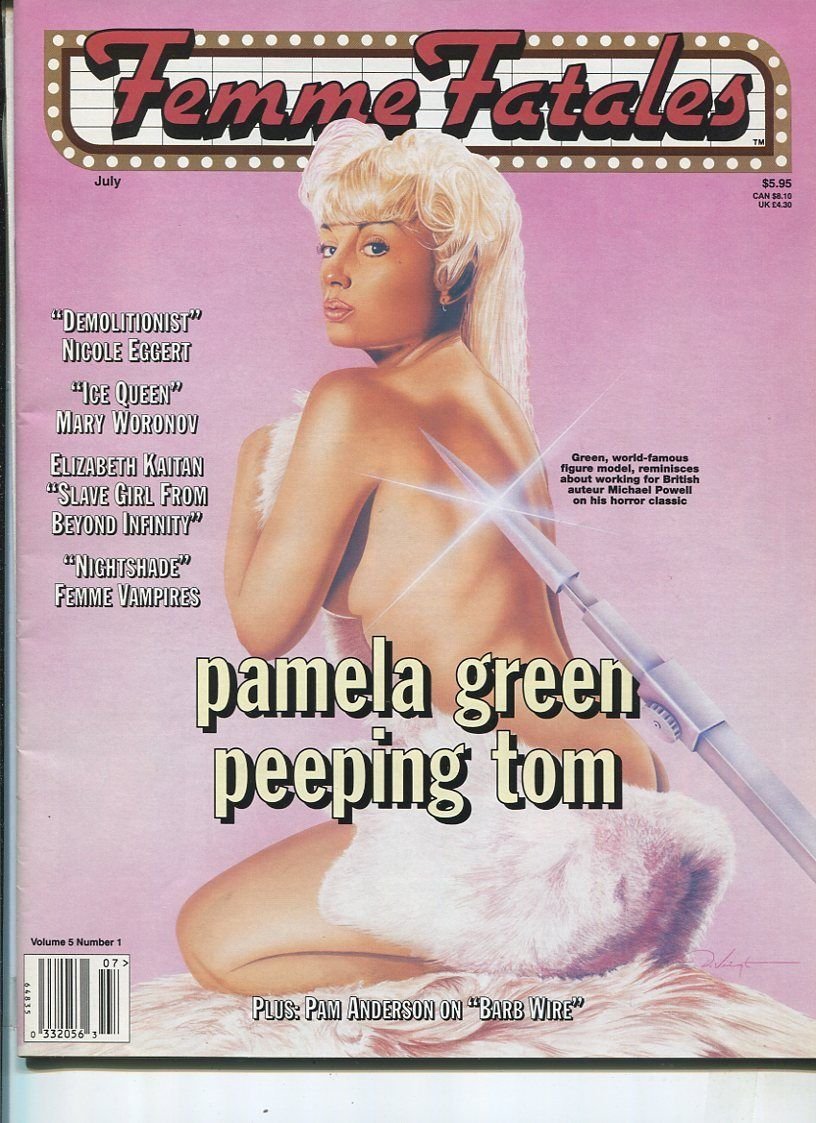 “The image has an unusual history. In the 1980s, I was trying to interest a publisher in a proposed book about nude photography of the 1940s and ’50s. One of the shots I wanted to have in the book was this image of Pamela. It was taken, I believe, in 1952, and the photographer was a professional called Roger Wood. The image appeared on the cover of Health and Efficiency for March 1953.

“I contacted Roger Wood and asked him if he was willing for the photo to be included in the proposed book, and if so whether he would supply me with a print. He rang me up to explain that it was impossible for him to keep the negative of every photo he had ever taken, because they took up too much space. However, he was a very organised man, with detailed records, so he was able to tell me the precise date on which he had thrown out this negative. Not that that was much use.” 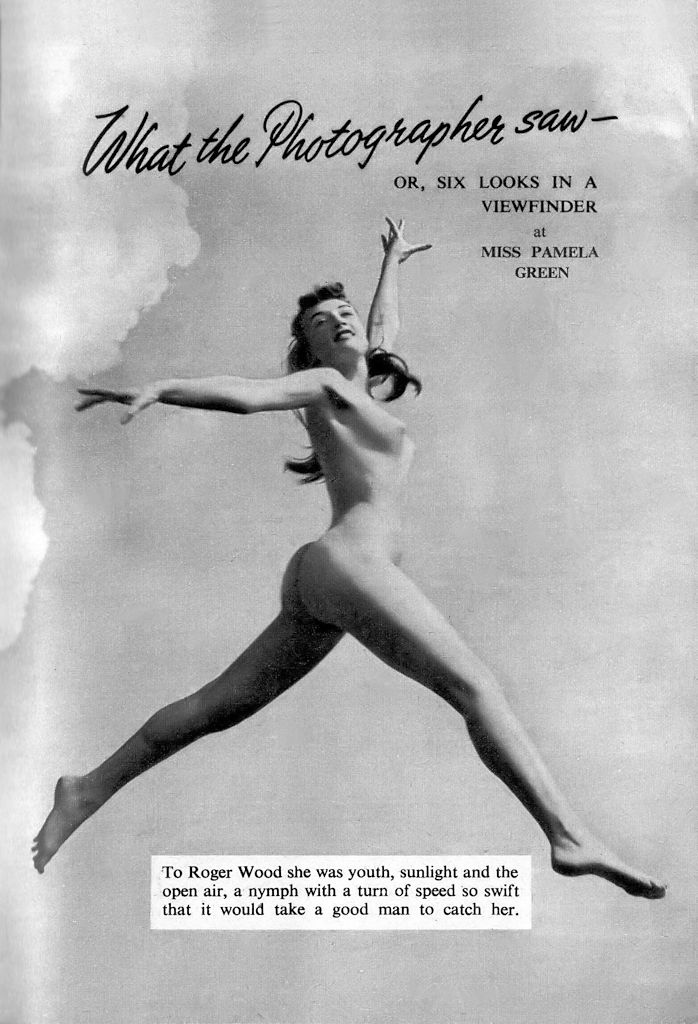 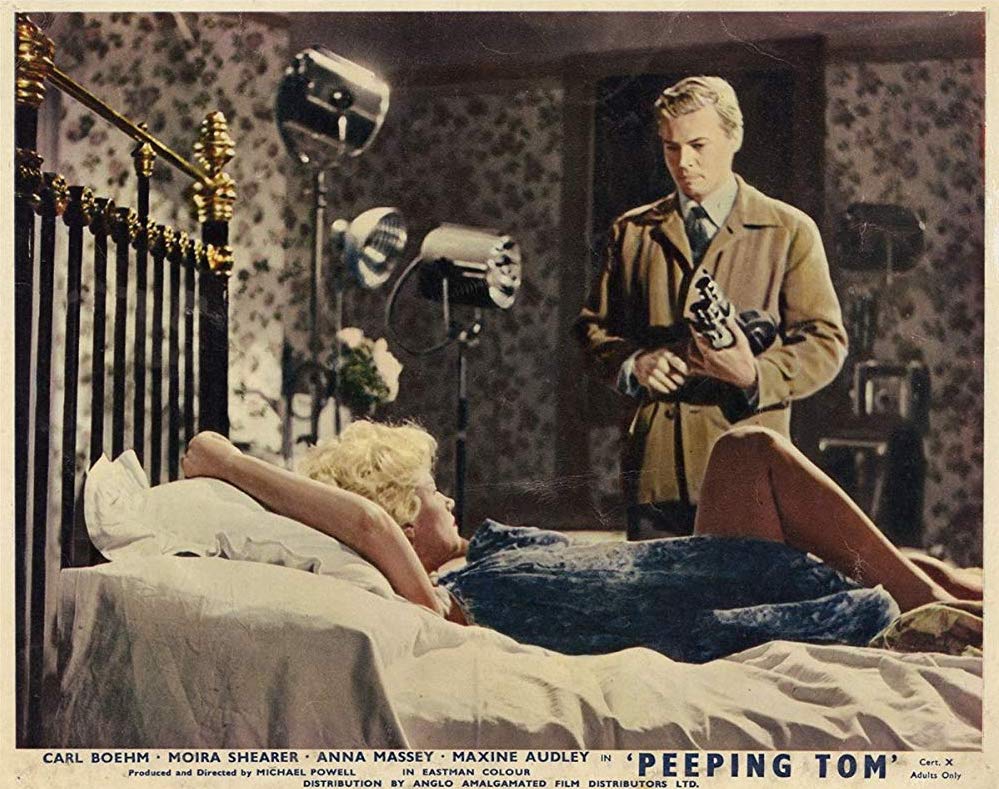 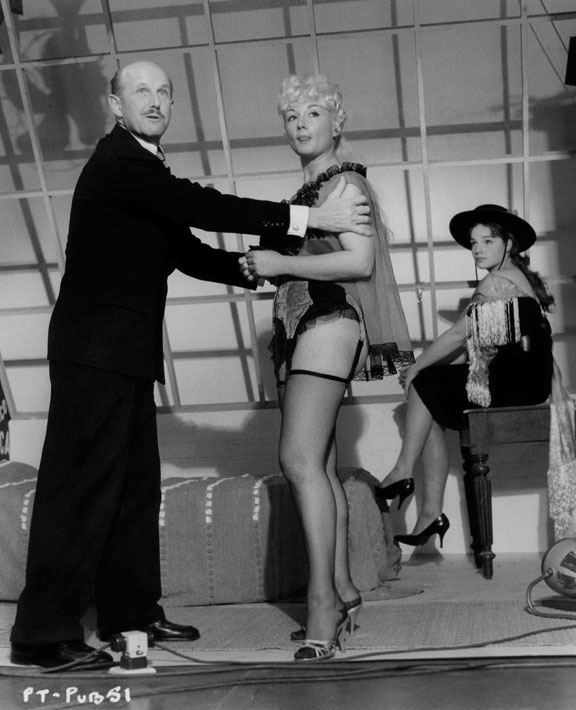 “Another twenty years or so went by, and digital technology moved on. So in 2008 I was able to scan the cover of the 1953 H&E into my computer, and do some work on the digital version of the image. Technically, of course, I am in breach of Roger Wood’s copyright, but not the H&E‘s, which only lasted 25 years.) I was then able to print out a couple of fresh prints of the photo and send one to Pamela, which she appreciated.

“The quality of my recreation leaves a great deal to be desired, particularly in the highlight areas. However, given that the only original was a scruffy copy of a 55-year-old magazine, it wasn’t bad. As far as I know there are no remaining copies of the original photograph, unless some weirdo has one tucked away somewhere. So here you are: an exclusive!

‘The last time Pamela and I spoke on the phone I explained that I had moved to Dorset and we had a sort of understanding “hat, in due course, I would have a day in the Isle of Wight and take her out to lunch. Too late now, alas.” 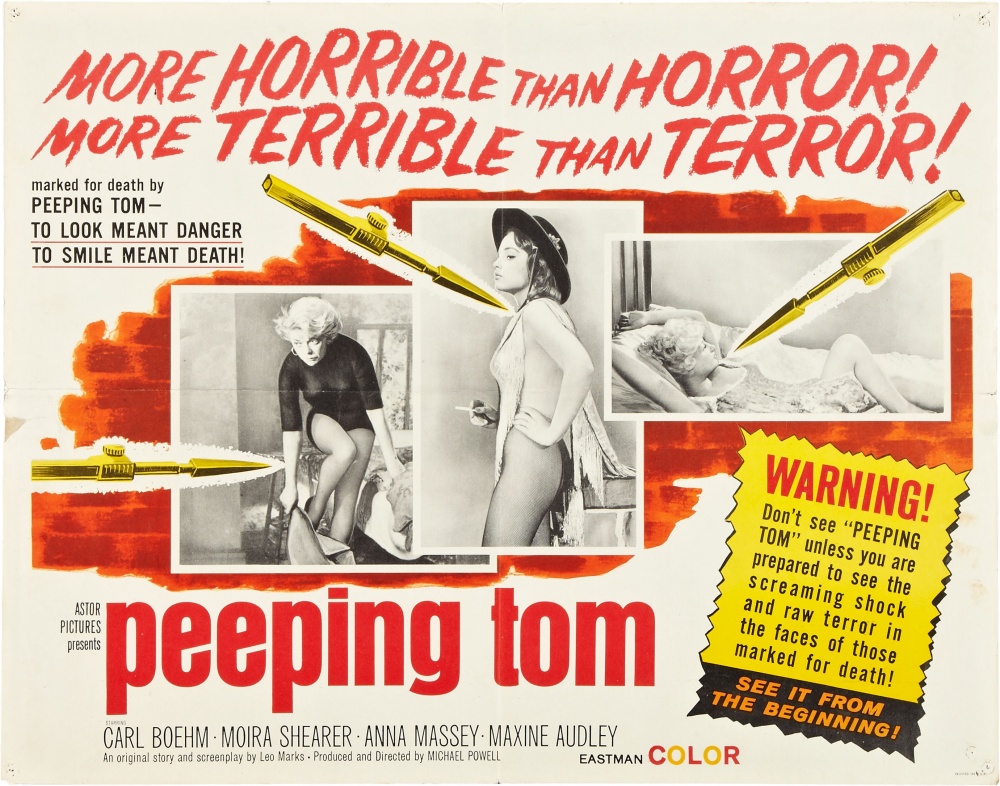 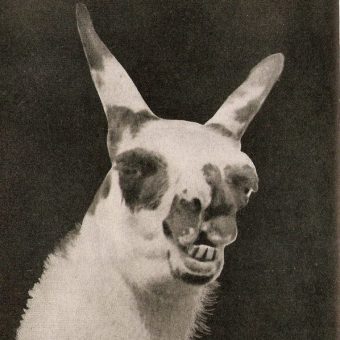 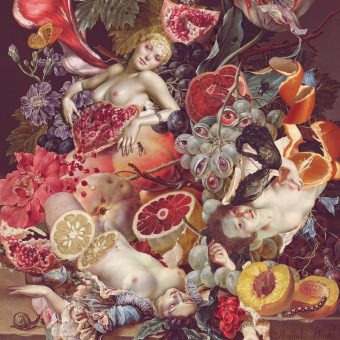