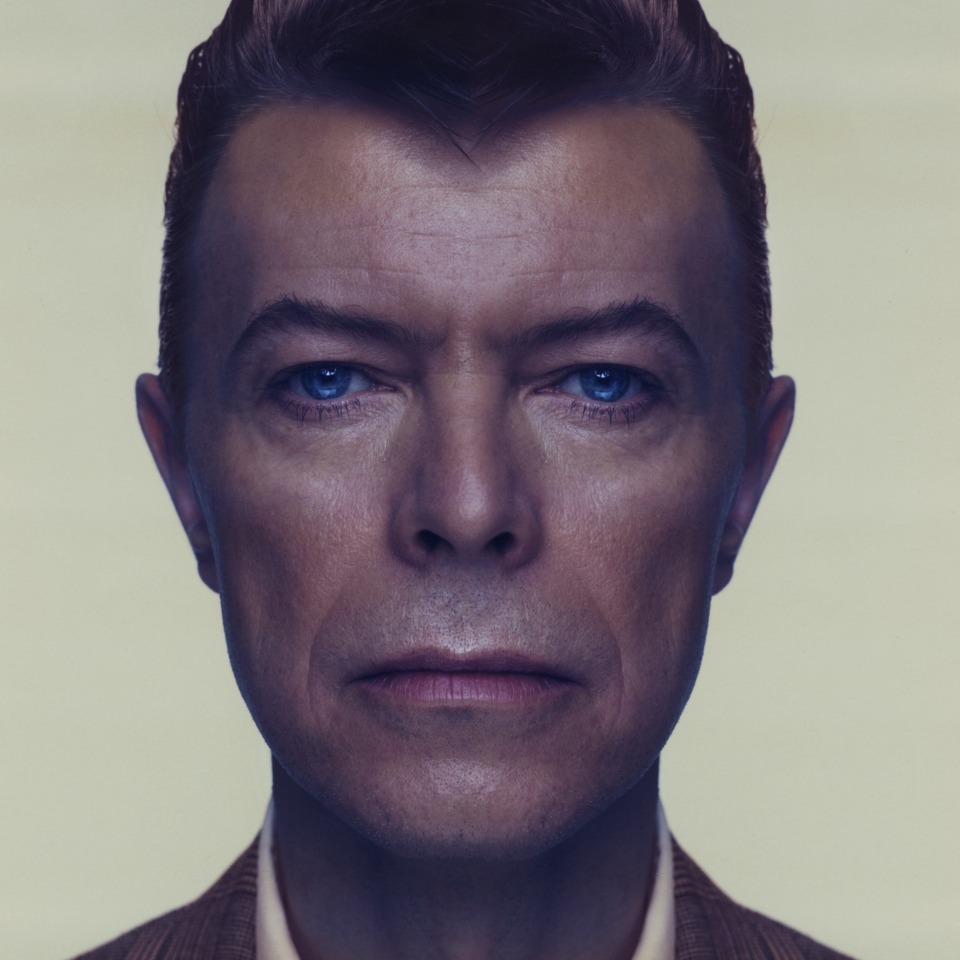 My essay on David Bowie’s style changes 1972-76 is now on Oooh Fashion!, SHOWStudio’s celebration of the late performer which also includes rare footage of Nick Knight’s photo-shoots for the 1993 album Black Tie White Noise and the 2003 British Vogue session of Kate Moss in Bowie stagewear. 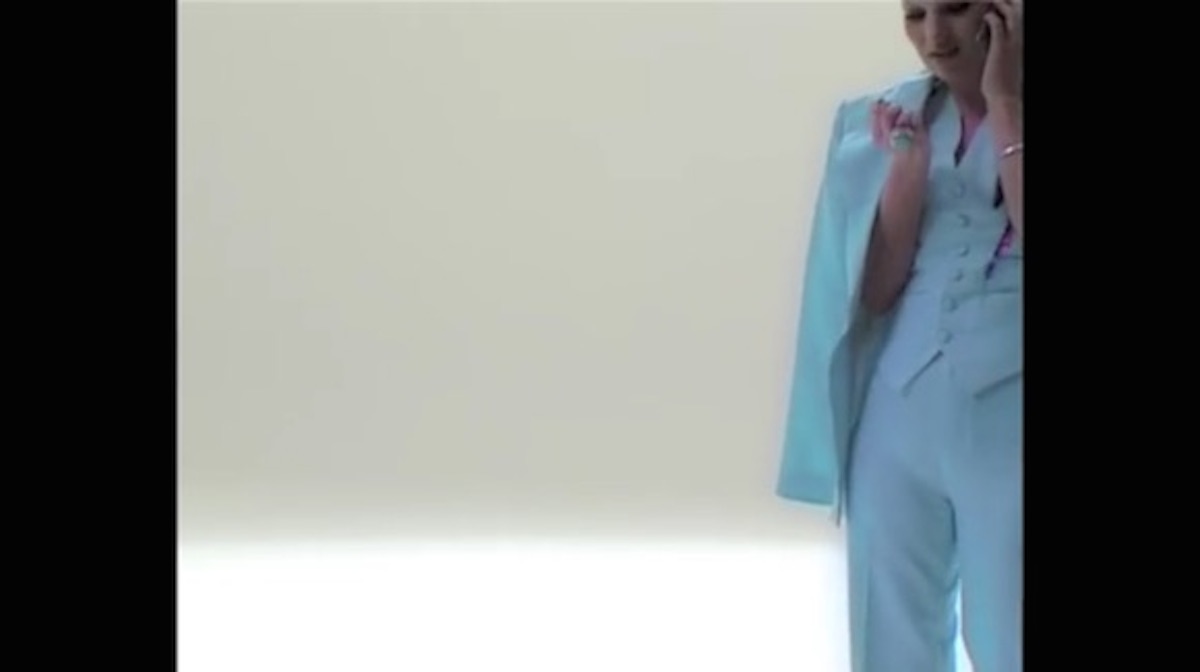 Kate Moss in the Life On Mars Freddie Burretti suit from the film of the 2003 British Vogue shoot, also on David Bowie- Oooh Fashion

The article traces Bowie’s style story from the homespun, cottage-industry nature of his first appearance as Ziggy Stardust at his 25th birthday party at Haddon Hall in Beckenham in January 1972 to the Thin White Duke incarnation on the 1976 Station To Station tour in clothes created by Hollywood costume designer Ola Hudson. 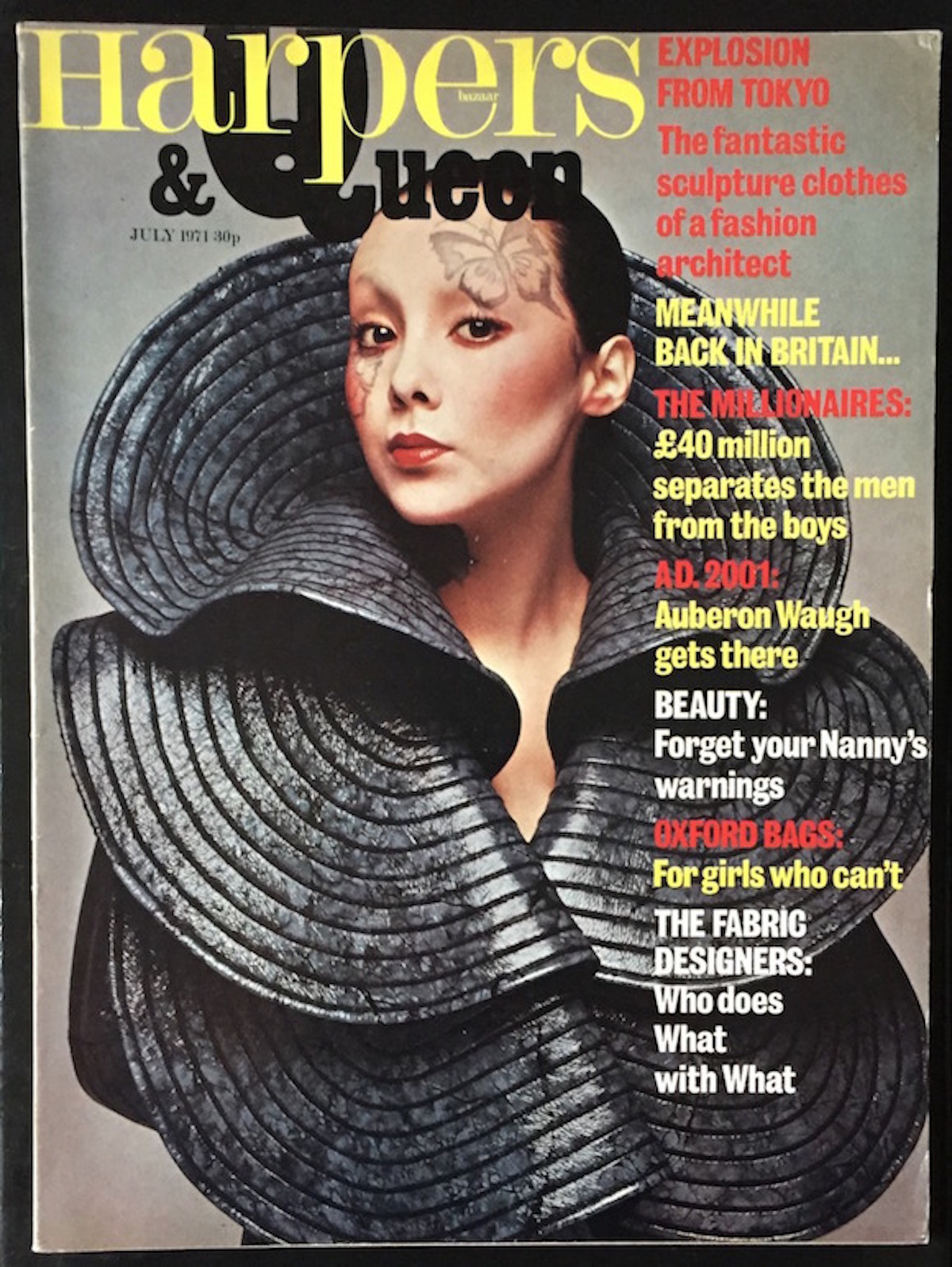 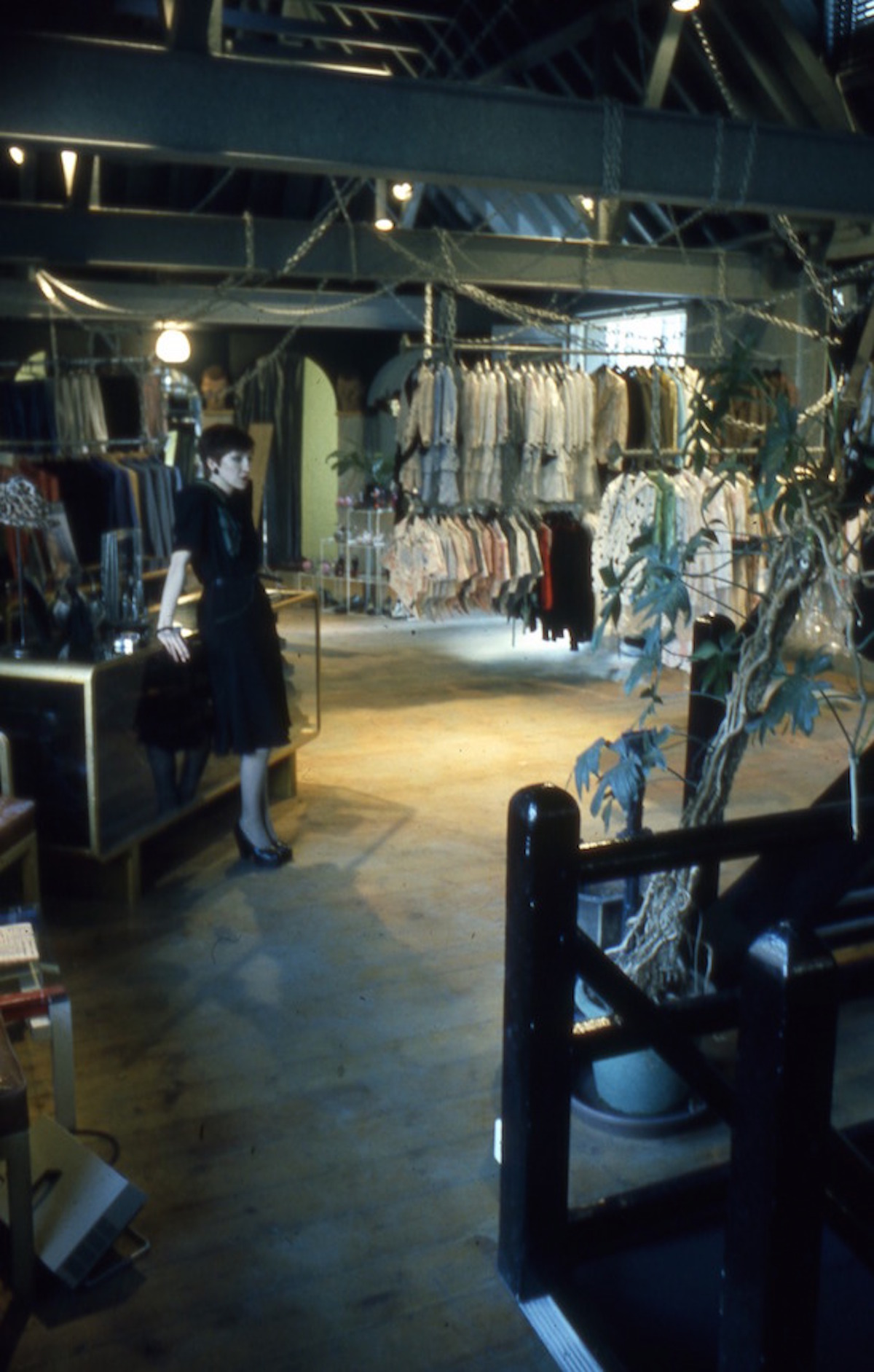 Assistant with display counter in London boutique City Lights Studio 1972; here Angie and David Bowie selected the suit which he wears on the back cover of the following year’s covers album Pin Ups. Photo: Jeff Pine

Along the way my piece takes in the design influence of Freddie Burretti and Daniella Parmar, the association with Kansai Yamamoto, the Pin-Ups suit by Derek Morton for Tommy Roberts’ Covent Garden boutique City Lights Studio and the importance of New York’s Puerto Rican disco scene to the look of the US Diamond Dogs tour and the album sleeves of David Live and Young Americans.

Morton, Roberts, Boy George and Saint Laurent’s Hedi Slimane are among those quoted in the essay, which you can read here. 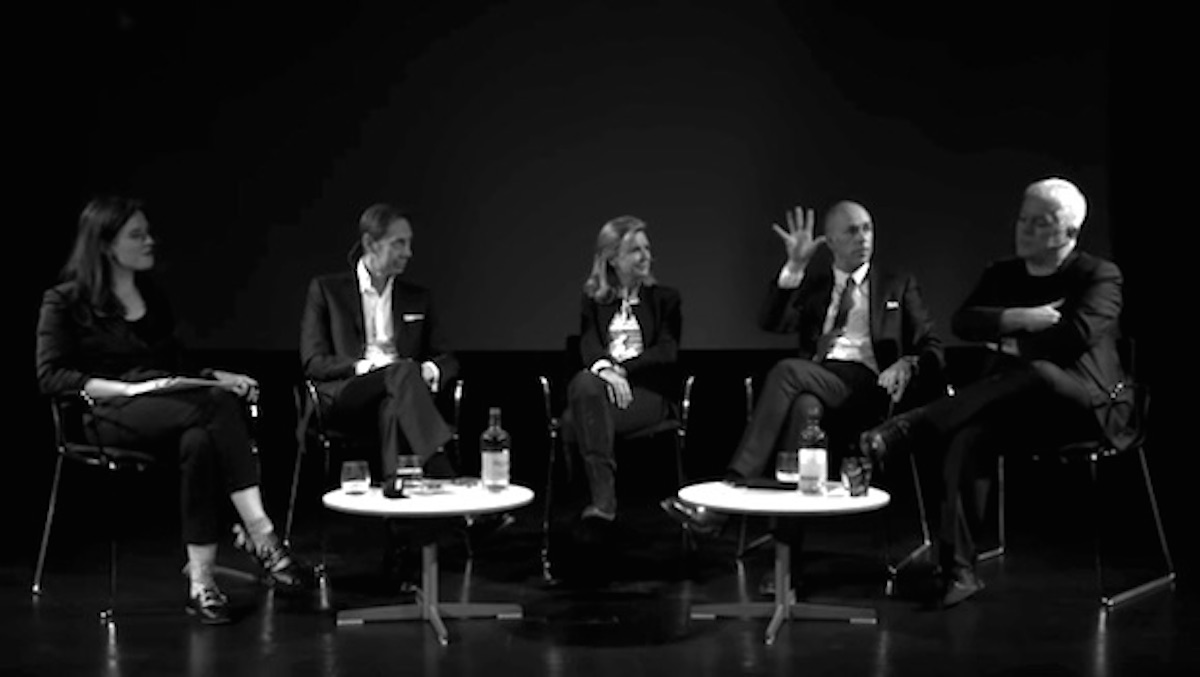 Oooh Fashion! also includes a film of a panel discussion (above) recently hosted by SHOWStudio editor Lou Stoppard at the V&A with contributions from Knight, the museum’s Victoria Broackes, co-curator of the David Bowie Is retrospective, Business Of Fashion editor-at-large Tim Blanks and GQ editor and major league Bowiephile Dylan Jones.