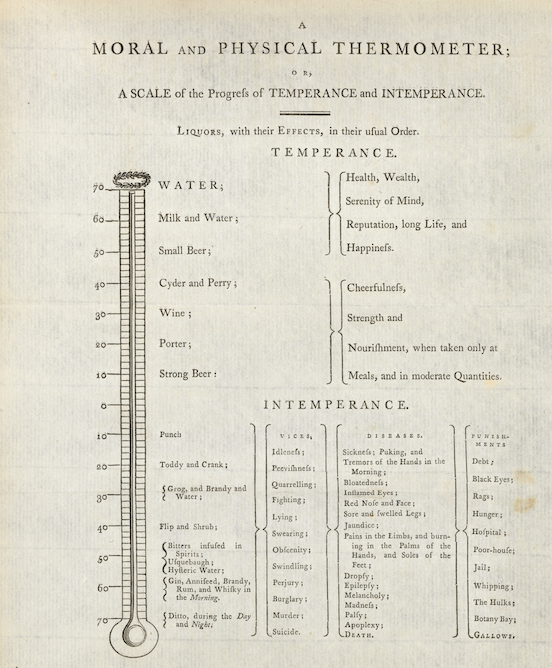 ACCORDING to 18th-century physician John Coakley Lettsom’s “moral and physical thermometer”, one of his Hints Designed to Promote Beneficence, Temperance, and Medical Science (1797), drinking gin and water  leads to a life of fighting and rags.

We say that anyone mixing good gin with water deserves the birch.

Mr Lettsom was a more forgiving sort than we at Flashbak Towers. As founding father of the Medical Society of London, he thought a “small beer” has all the virtues of milk and water. But, we’d add, blessedly none of the nasty aftertaste.

Lettsom also published the illustrated version of his moral thermometer. 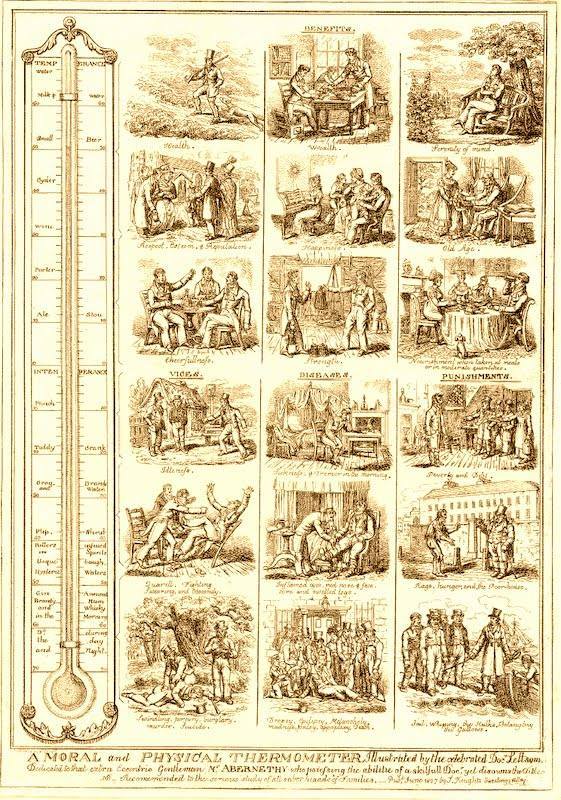 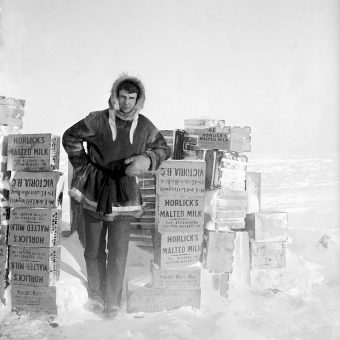 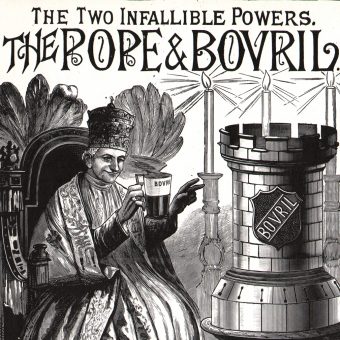 When Meat Extract was King – 150 Years of Bovril 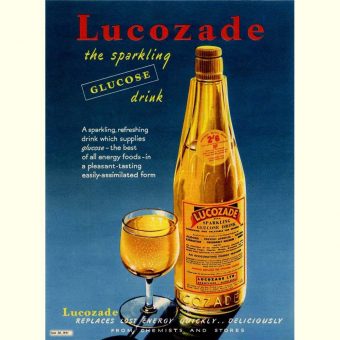