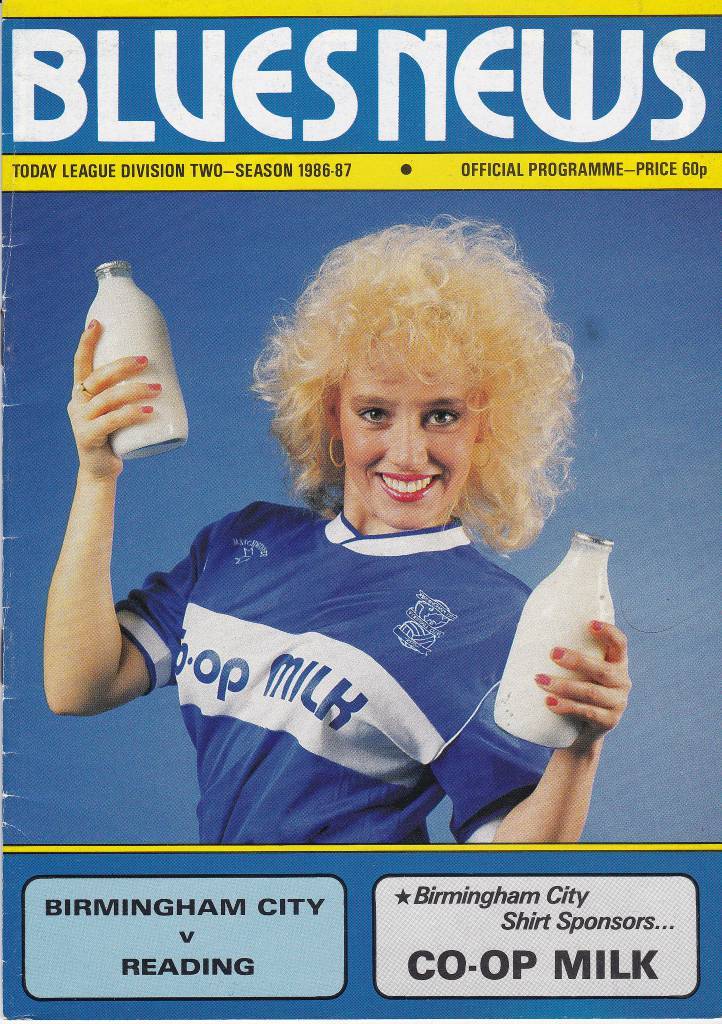 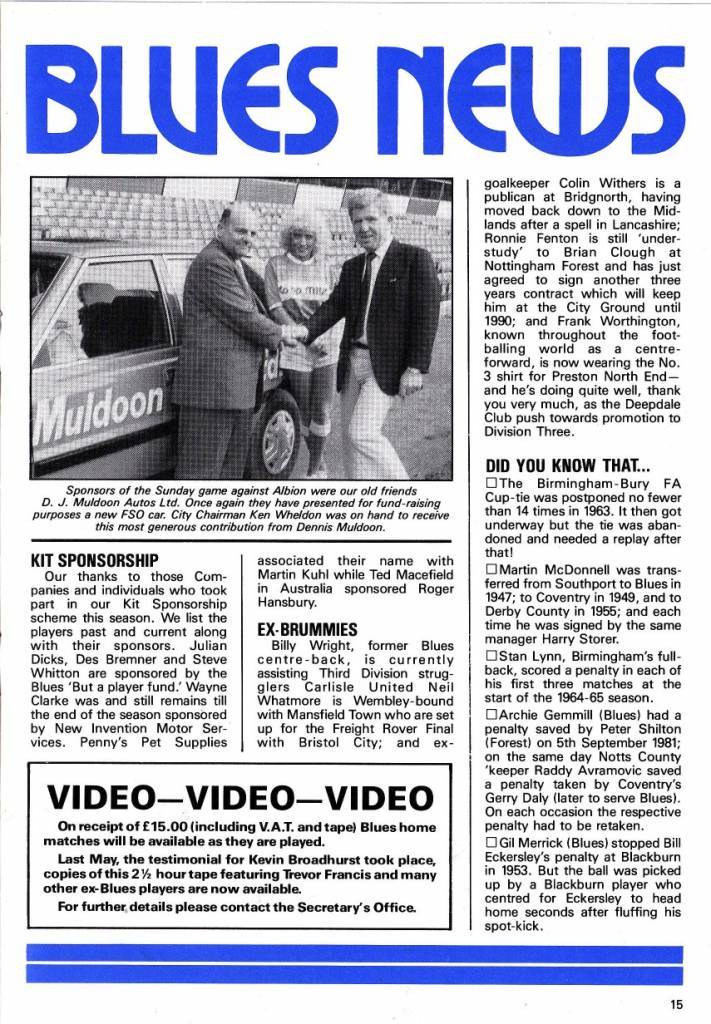 Noreen needed to be versatile, equally at ease with milk as she was with DJ Muldoon Autos Ltd, which was at the ground to present the club with a new FSO car. Come again? That’s FSO, an acronym for Poland’s Fabryka Samochodów Osobowych (English: Passenger Automobile Factory).  The vehicle being warmed by Noreen is most likely the Polonez, a 5-door rebodied Polski Fiat 125p. Small research reveals the Polonez was produced from 1978 to 2002. The car’s name comes from the Polish dance, polonaise. 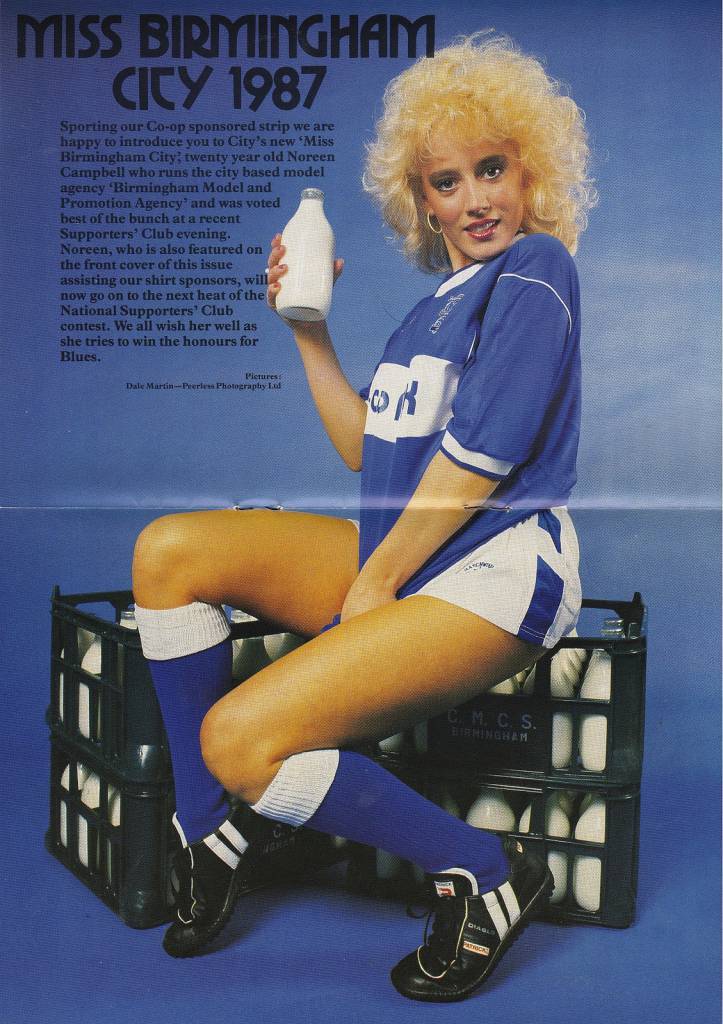 Did you go? Who won? If you know, please tell. 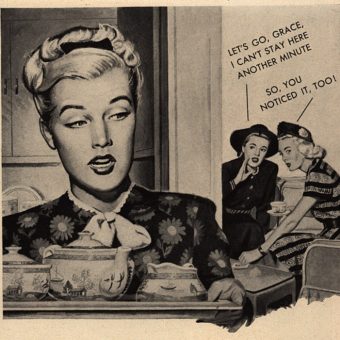 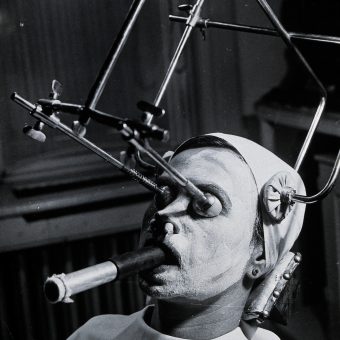 Freckles Removal Between the Wars 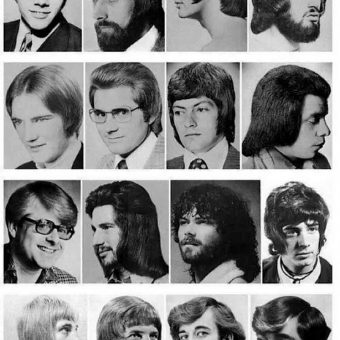 Choose Your Retro Haircut! Hair Style Selections from the 1950s-1980s