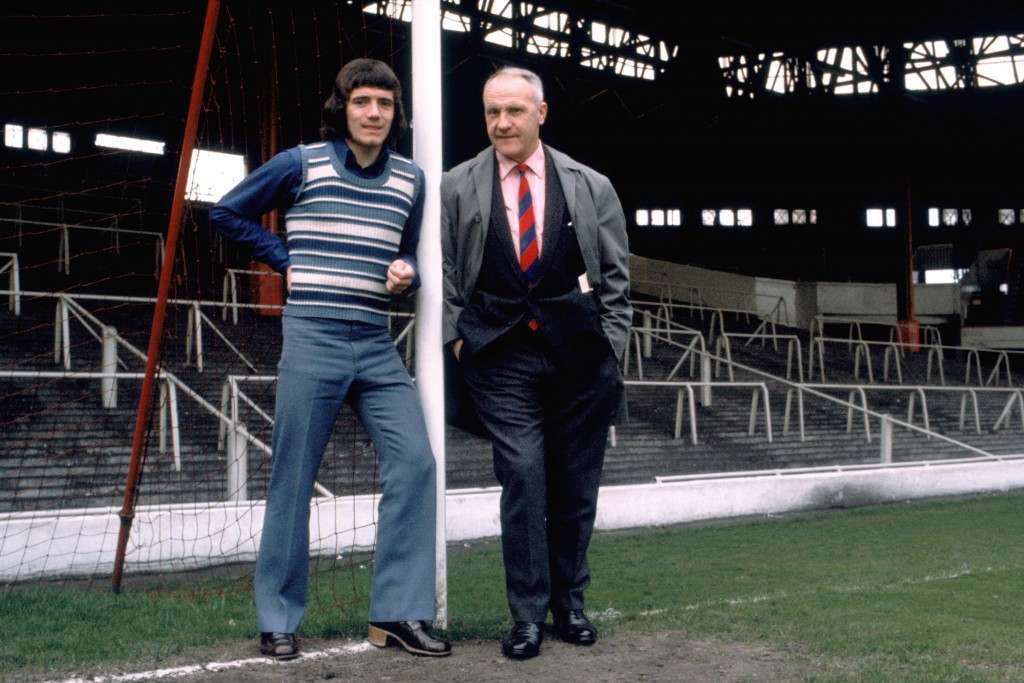 Kevin Keegan was quite simply THE footballing superstar of the Seventies. With his famous ‘bubble’ perm, the Yorkshire-born striker was an icon both for Liverpool and England. The attention which came his way wasn’t without merit, for Keegan was a dynamic attacking force who can take much of the credit for the trophies which arrived at Anfield between 1971 and 1977. Two UEFA Cups, three league titles, a European and FA Cup and a tally of 100 goals: the number seven left the Kop with a multitude of magical memories. ‘Robbery with violence’ was how Bill Shankly described the capture of Keegan from Scunthorpe for a measly £35,000. 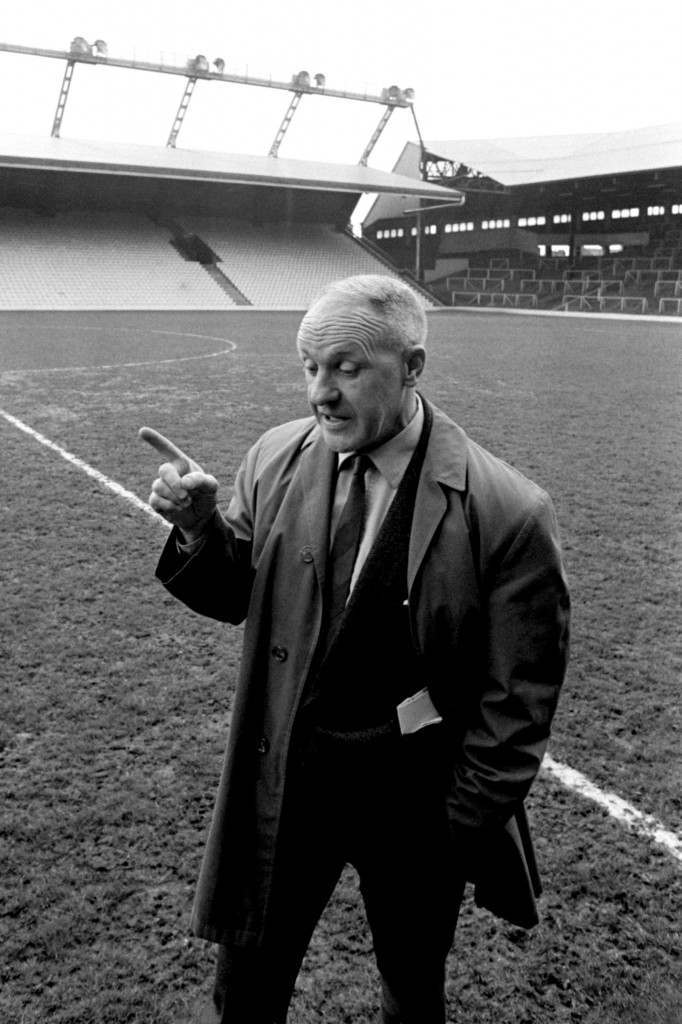 “I learned so much from Shanks. He used to say: ‘If I was a road-sweeper, my street would be the cleanest in the borough.’ I took that to heart. Everything I’ve done I’ve done with enthusiasm and passion. Everything I turn up to, I think I’m going to enjoy. I never look back, so I don’t have regrets.” 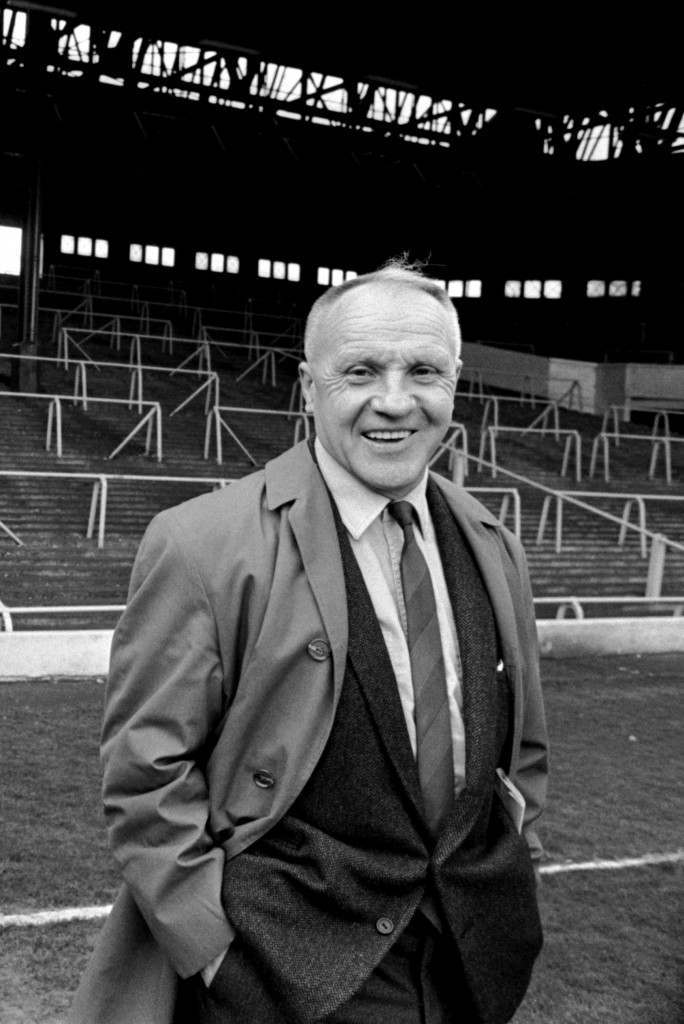 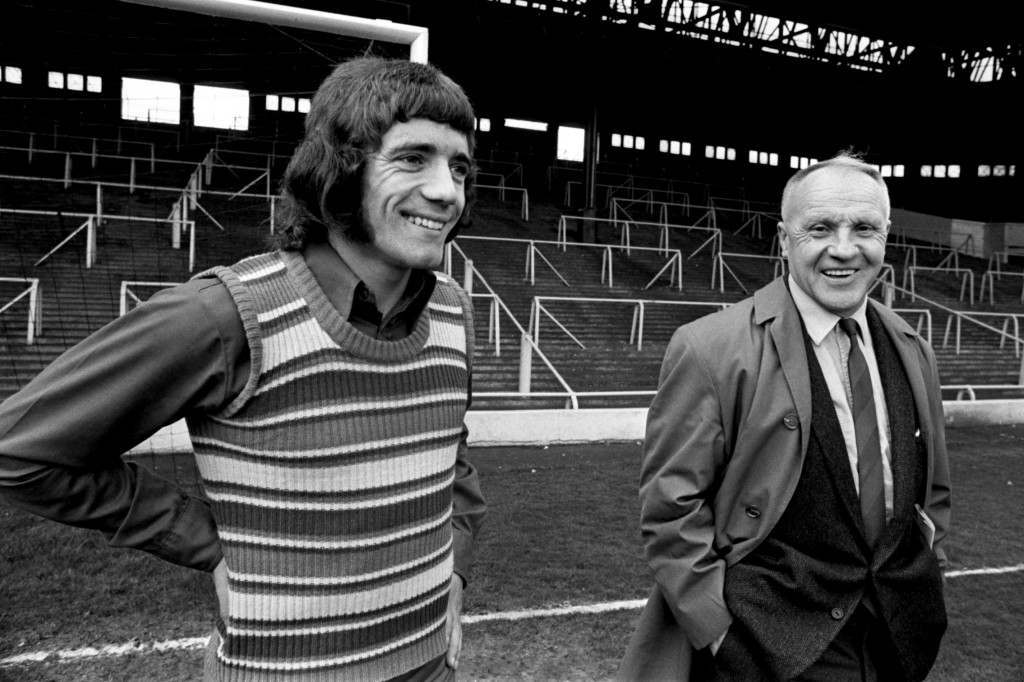