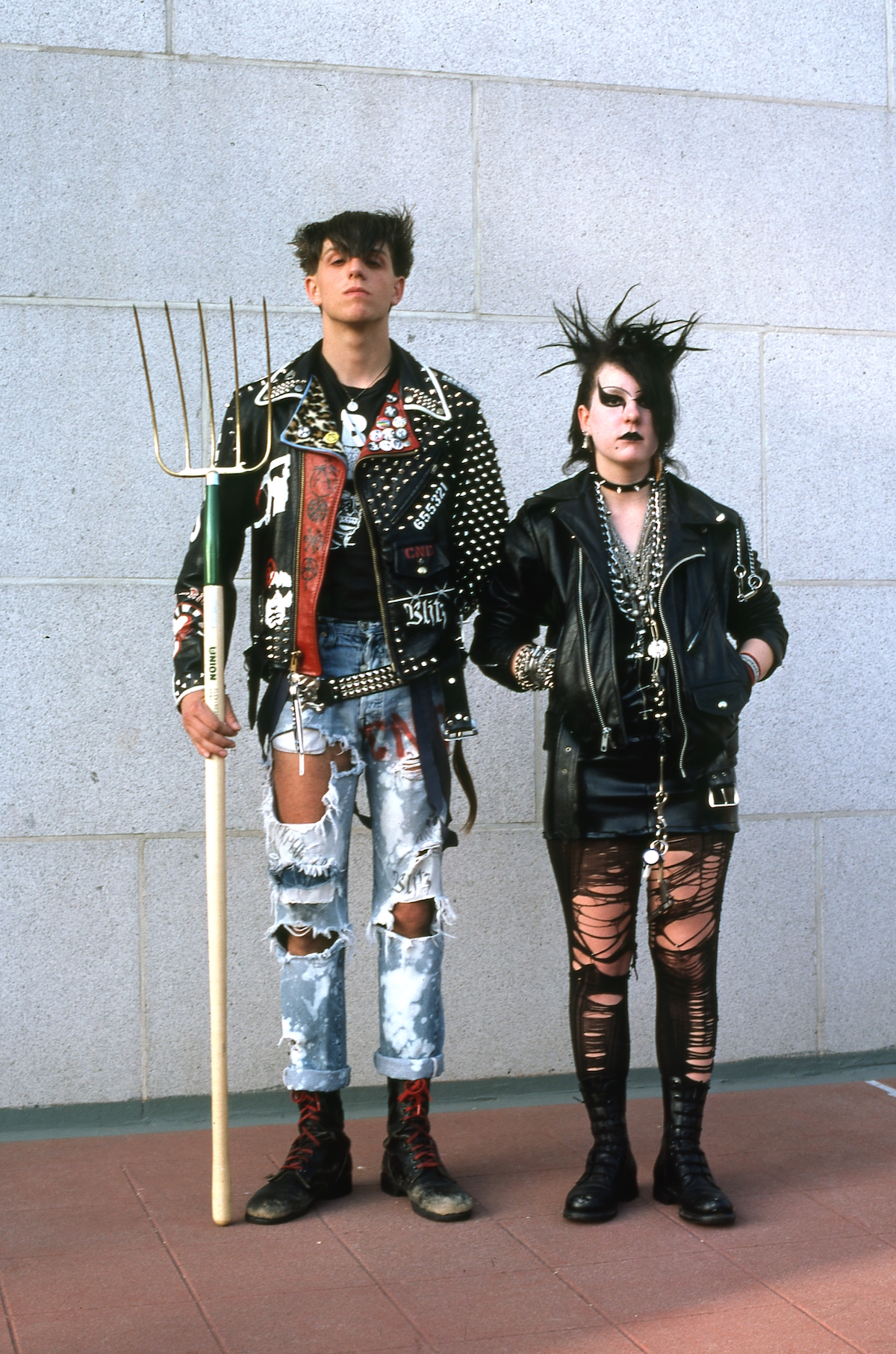 Every older generation looks the same at their youth. They’re a threat. Can’t have the kids screwing it up for the rest of us, gotta keep them in line. That’s why we got the cops.

People listening to the story on KNX radio and later that night on local TV news never got to hear the full story. Punks rioting was the line the cops wanted you to hear.

That afternoon, kids had been hanging around Huntingdon Park waiting to see the Exploited headline later that night at Mendiola’s Ballroom. These kids called themselves punks. They wore ripped denim, black leather jackets, had spiked hair, and some of these young fellas actually wore make-up, God-darnit. The cops went in hard, beating the crap out of everyone they could find.

Amongst the crowd was a photo-journalist Mary Lou Fulton. She was taking pictures of these youngsters for an article her colleague Pat McCartney was writing for the L.A. Weekly. What was intended as a look at a growing youth subculture ended up being a piece about its destruction.

A torrent of kids streamed down the rickety back stairs of Mendiola’s in Huntington Park – something was happening inside. Mary Lou wanted to photograph the exciting punks for her project on L.A. teenage society, but at that moment a number of punks rounded the north corner of the building, running straight at us. We move behind a guardrail, which served to part the crowd and gave us a sense of protection.

Behind the fleeing punks followed four or five officers, nightsticks held high. They fanned out as they rounded the corner. The kids broke and ran; Mary Lou and I stood still. When the police were 15 feet away, Mary Lou took a photograph, the flash briefly lighting the green uniforms and young, mustachioed faces of the cops.

One officer rushed directly toward us. Mary Lou, in her early 40s, the mother of three teenage daughters, started a no-nonsense explanation. “Officer, there’s no problem. We’re photojournalists here to cover a story about teenagers.” Too late, we realized the officer was after us. As we turned away, he leapt the guardrail and struck Mary Lou in the ribs with his stick. A second later he hit me too.

We staggered away. Mary Lou held her side and told me she was hurt, “really hurt.” As we walked away, a policeman stuck his baton in my back and kept pushing. A kid with blood streaming from his head approached. “Where can I get emergency medical treatment?” he asked the officer, his voice slightly hysterical. “Anywhere but here,” the cop told him. “Get the fuck out of here.” (Later I would learn “Get the fuck out of here” was what the nice cops said.) Behind us, in the parking lot, I saw policemen in twos and threes pursue kids, catch them and beat them with their sticks.

One kid, seeking two older persons, fell to his knees in front of Mary Lou and me and stretched a bloody hand toward us. “Why are they doing this to us?” he sobbed. 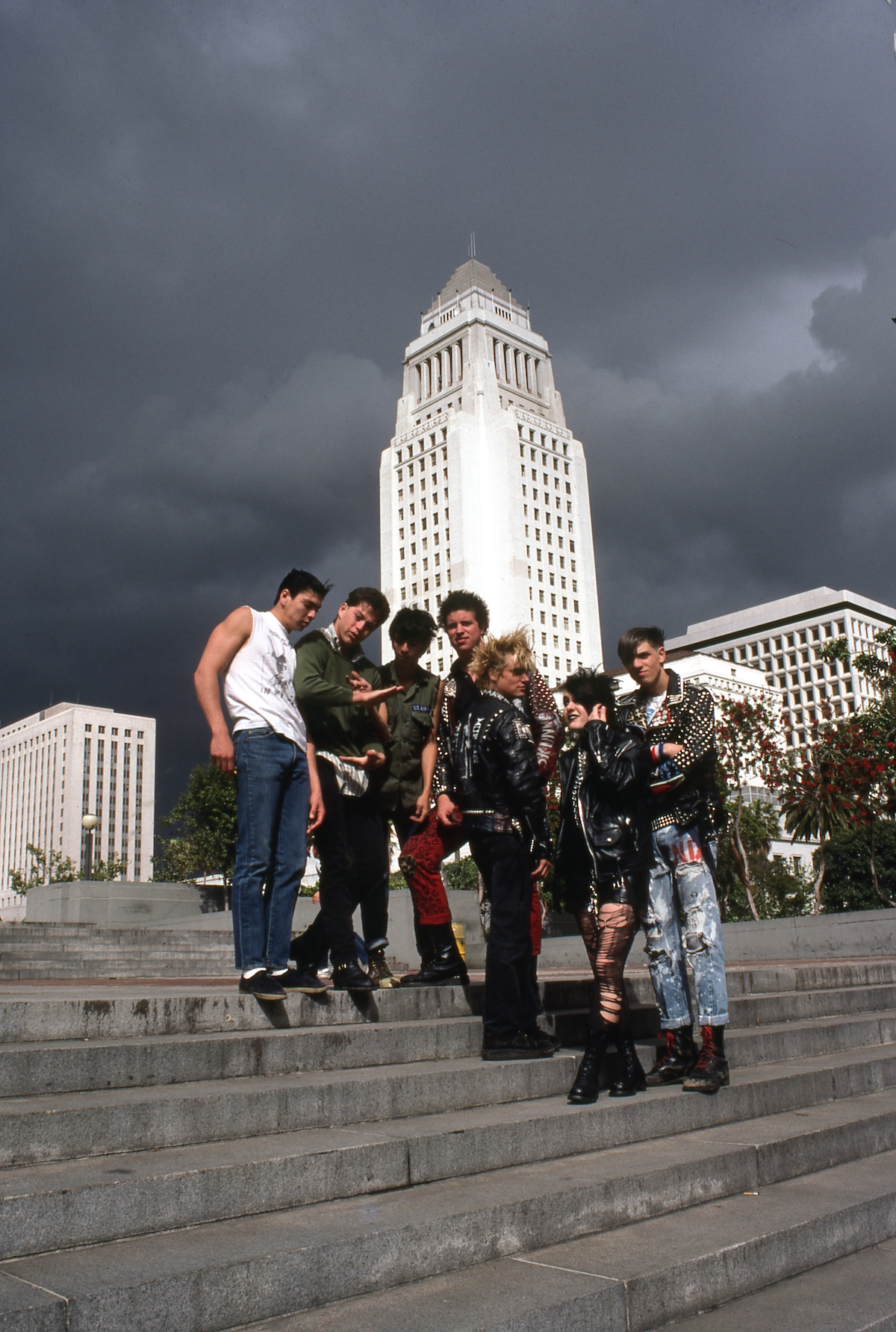 Mary Lou Fulton started her career as a photographer working with the McCann-Erickson advertising agency. She had a strong visual sense, a natural flair and genuine talent, which eventually led her to Hollywood where she signed-up to Jerry Fairbanks Productions, where she was involved in making commercials and documentaries.

She got married, raised a family, and became a photo-journalist travelling the world photographing stories for newspapers and magazines. While working on a story in London, Fulton got her first glimpse of the punks who paraded up-and-down the King’s Road. She was inspired by their dress, their music, and their politics. back in Los Angeles, she started documenting the punks, the mods, and the rockabillies who were staking their claim on the world. Alongside journalist Patrick McCartney, Fulton chronicled the incredibly diverse tribes of music subcultures which were becoming more visible with the rise of MTV. As Fulton explains:

“I began working on a coming of age subculture piece in the early 80s. It included Punks, Mods, Rockers, Rockabillies, Guardian Angels etc.. I was drawn to their energy, camaraderie, and creative spirit. Thirty-seven years later, I wonder what the future held for those trailblazing kids.” 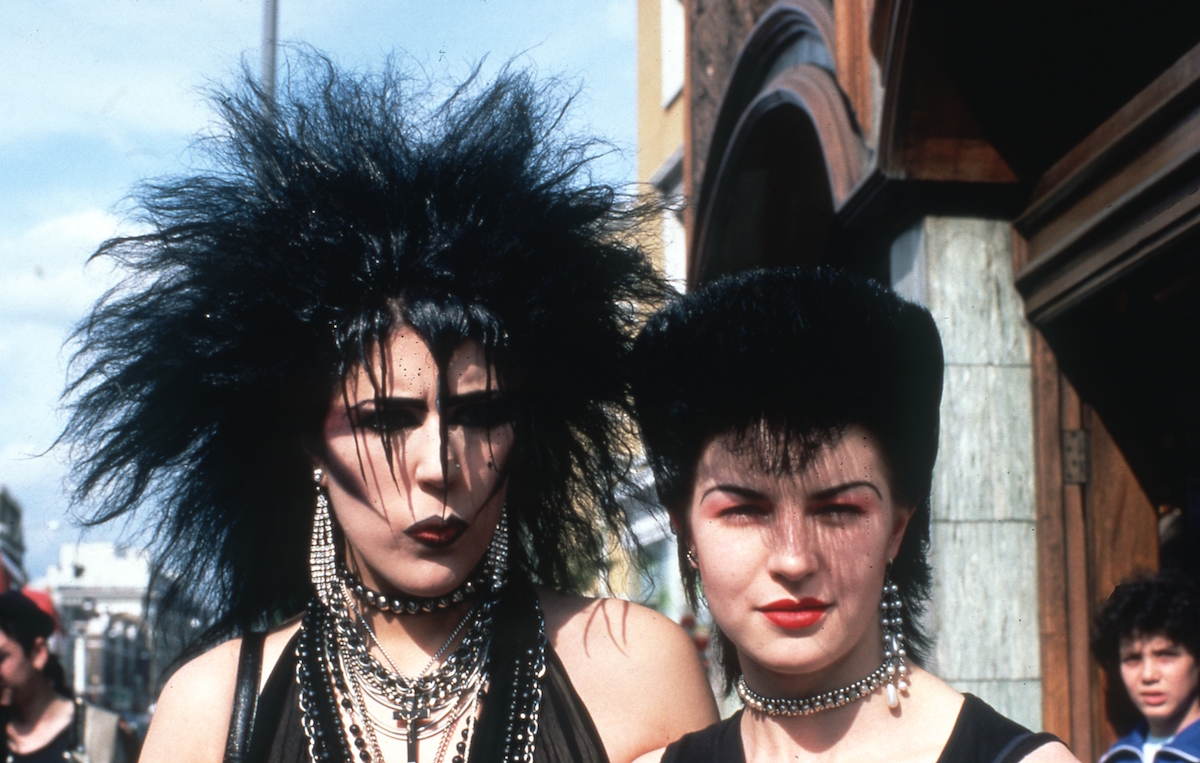 Now in her eighties, Fulton lives with her family in California, where she still works on various photographic and film projects. However, her powerful and incredible photographs of youths in London and Los Angeles from the 1980s could have been lost had it not been for one of the young punks she photographed Immanuel Martin getting in contact and bringing these images to the attention of Flashbak.

“My hope,” says Fulton, “is that these photos will bring back memories of a special time that that we have not seen since.” 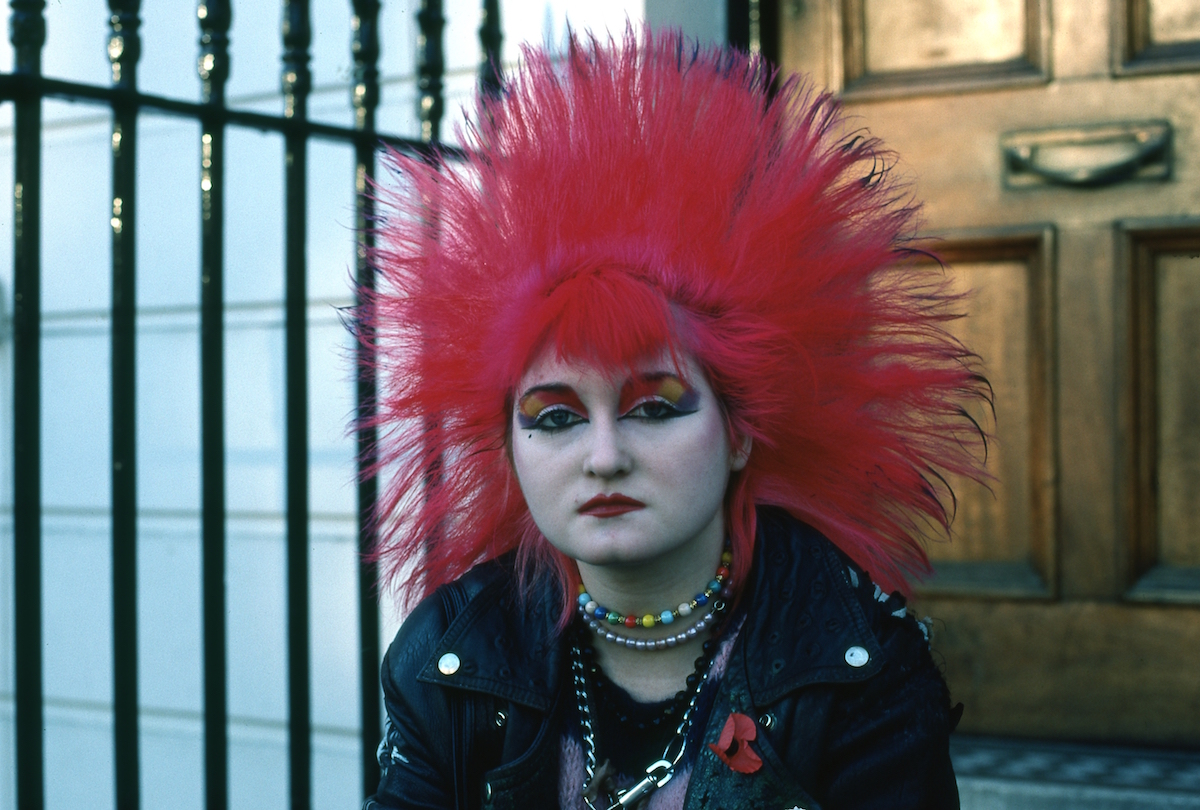 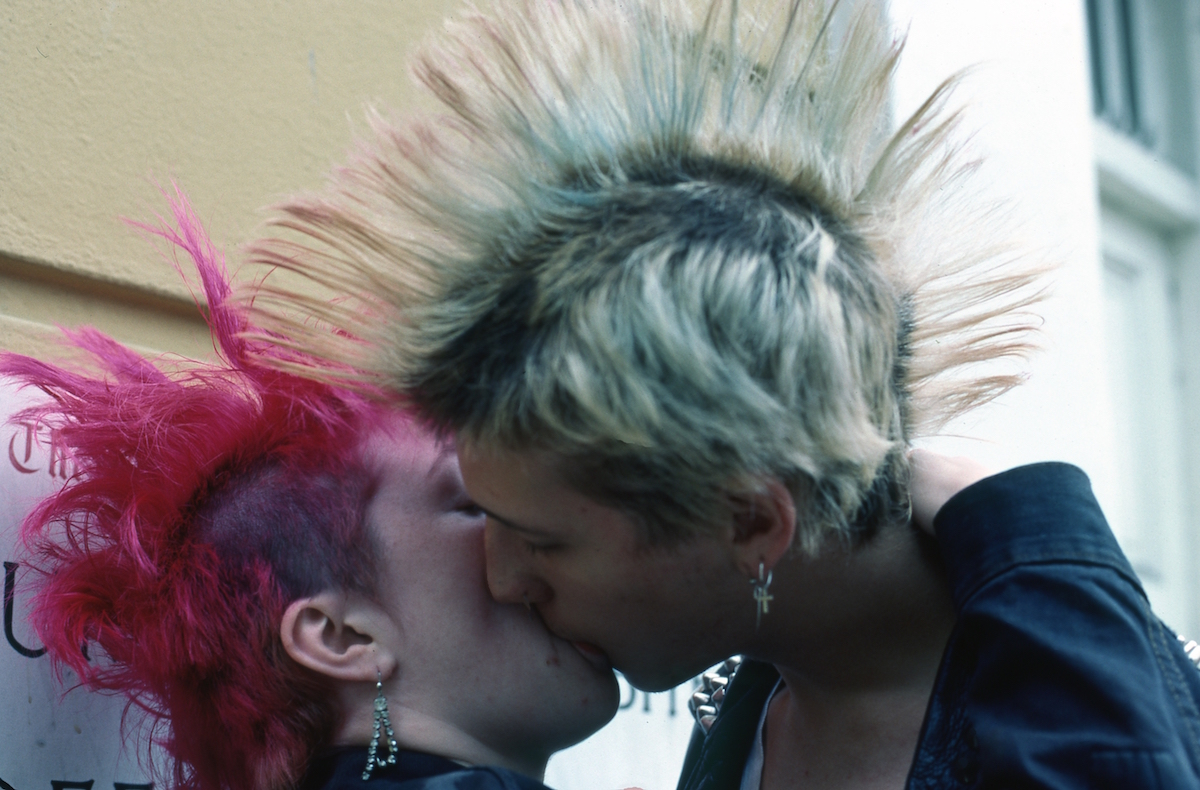 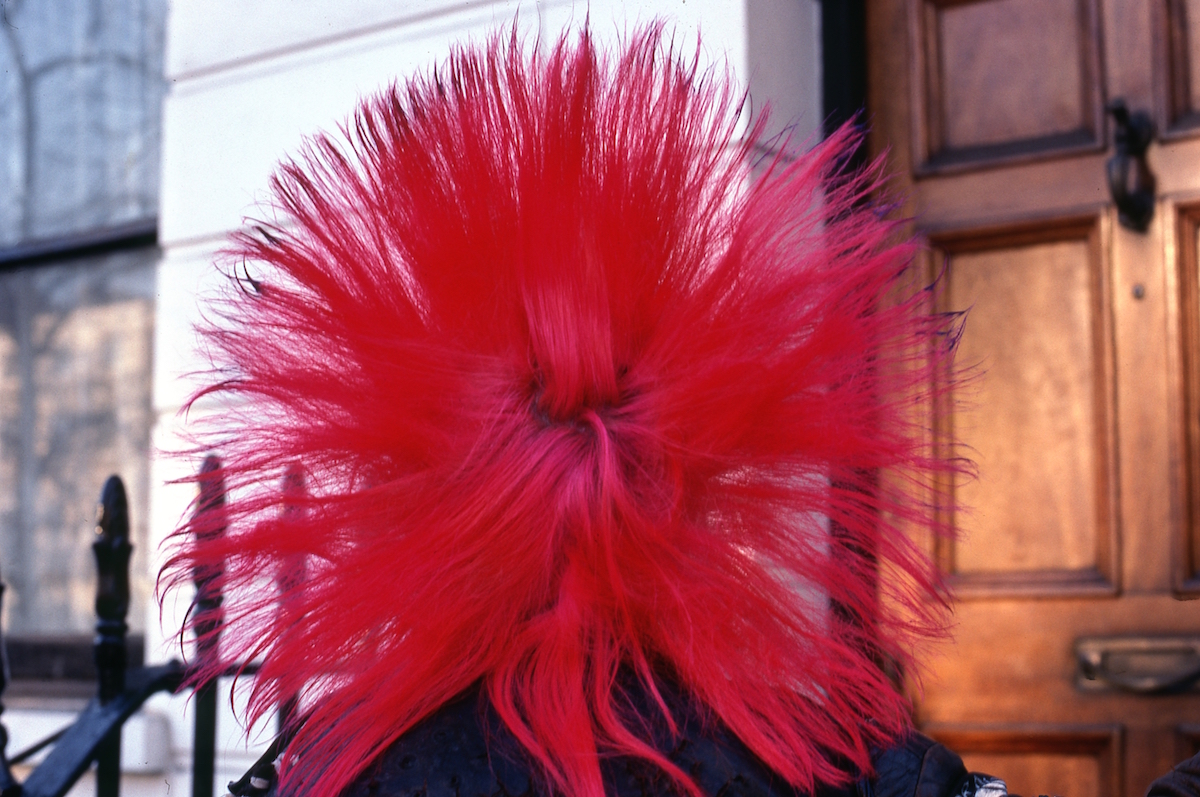 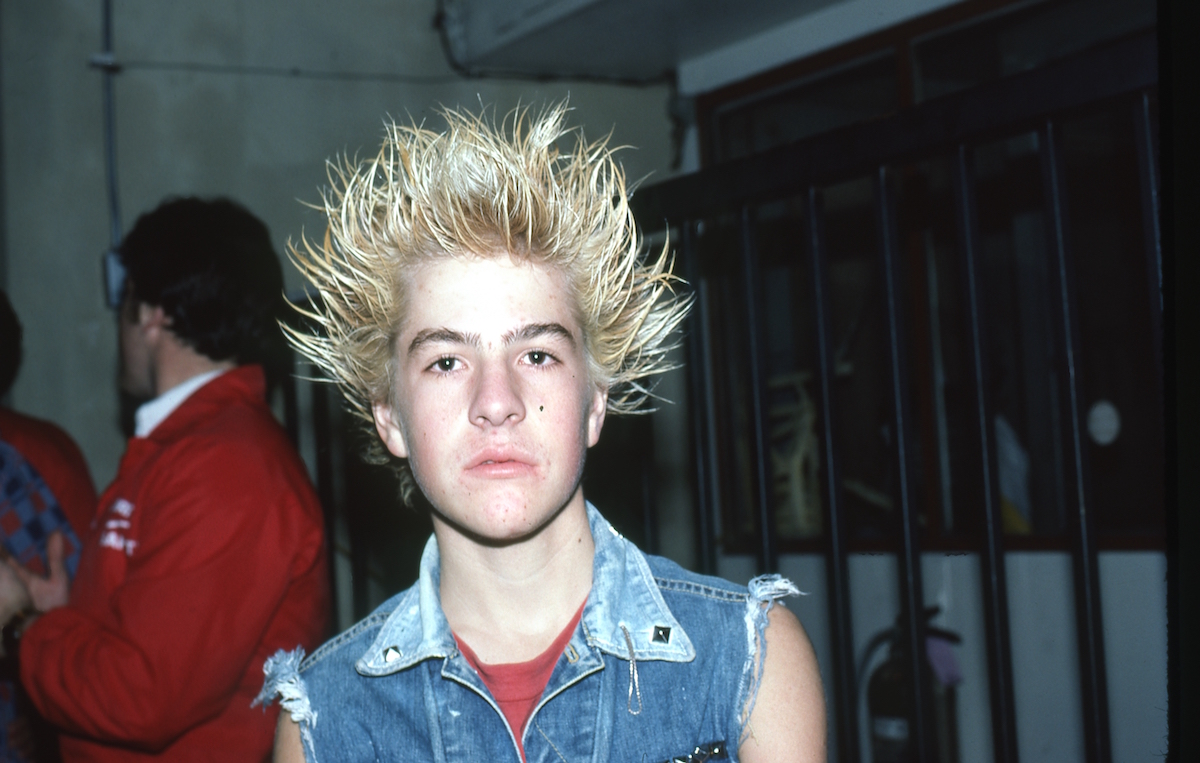 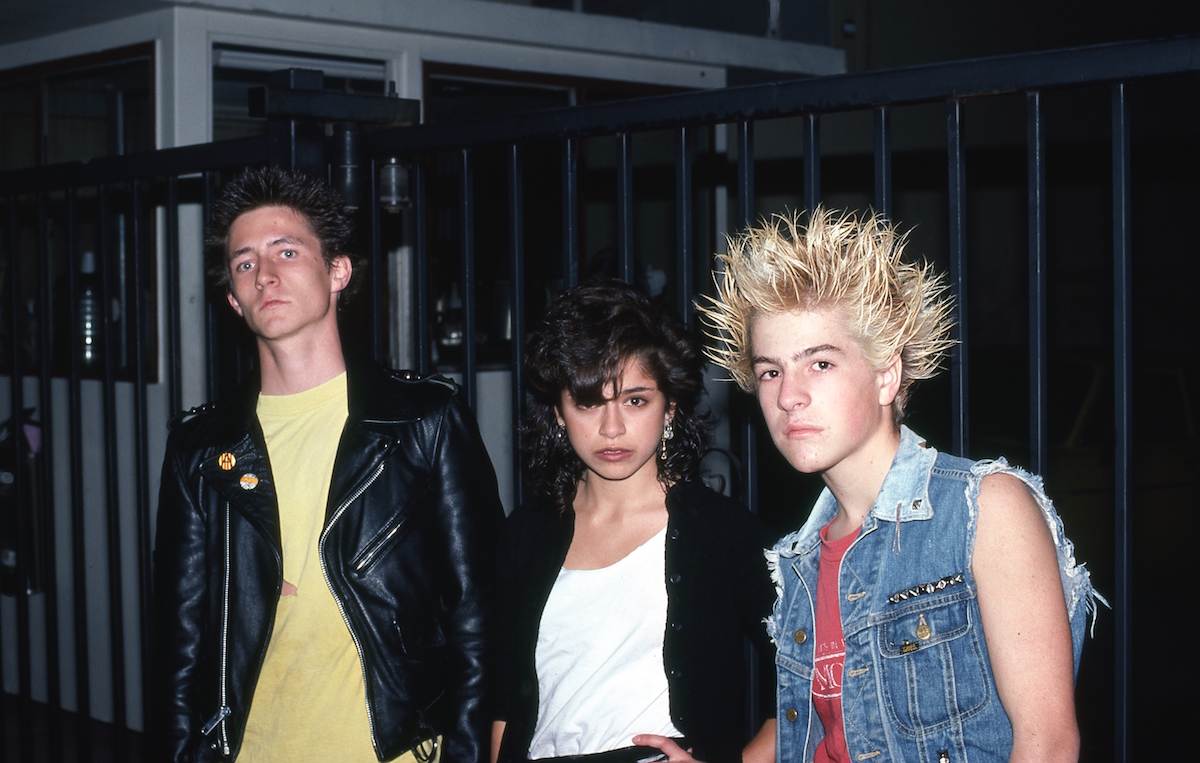 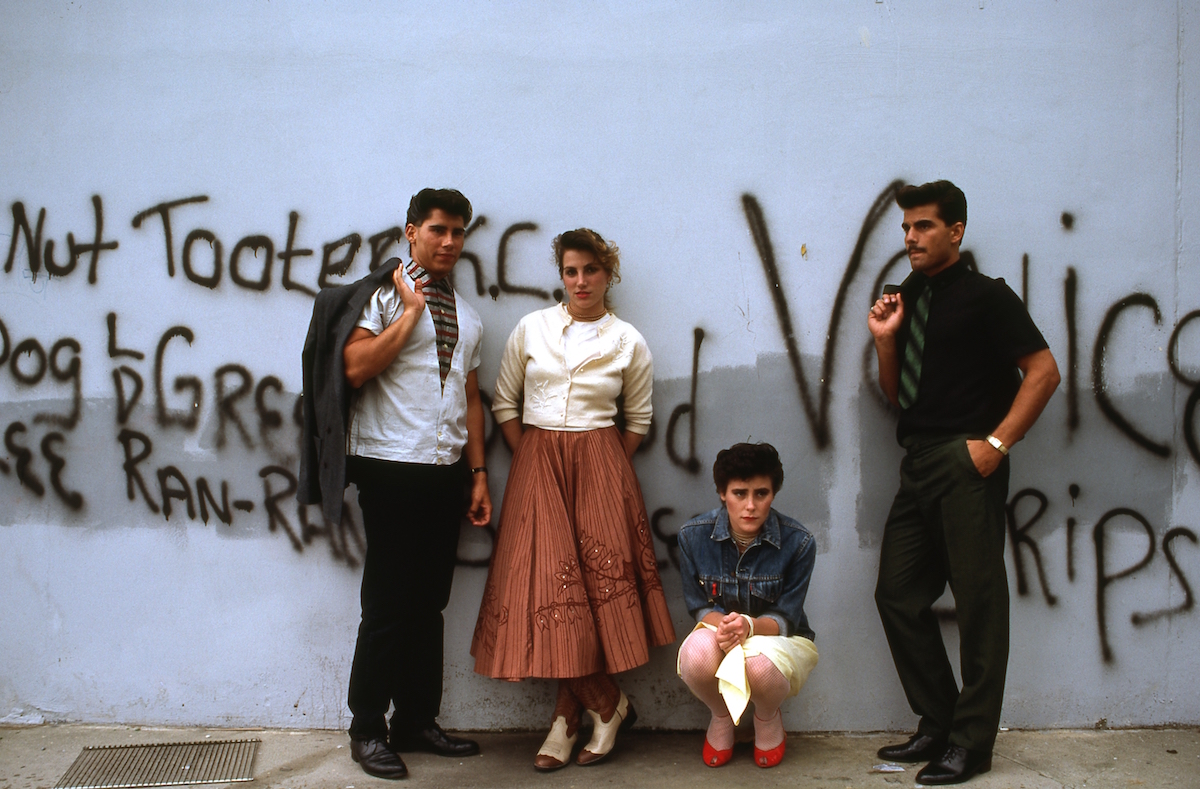 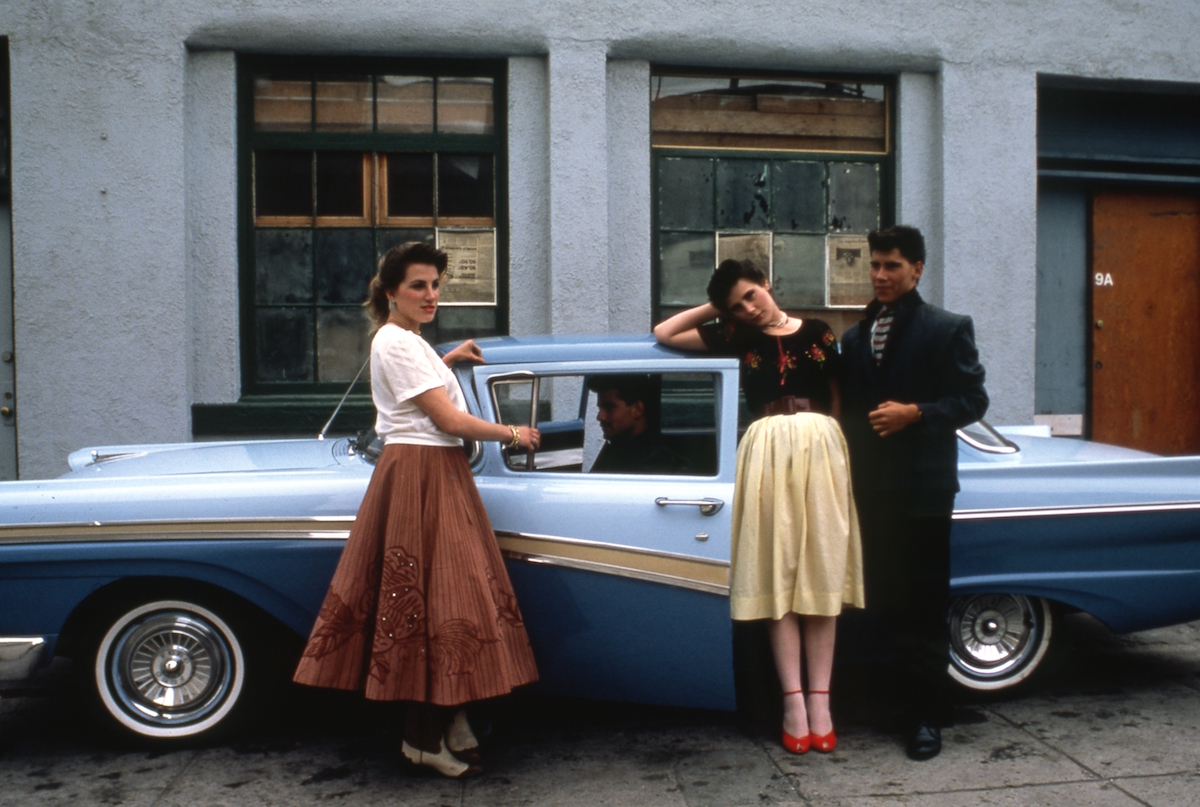 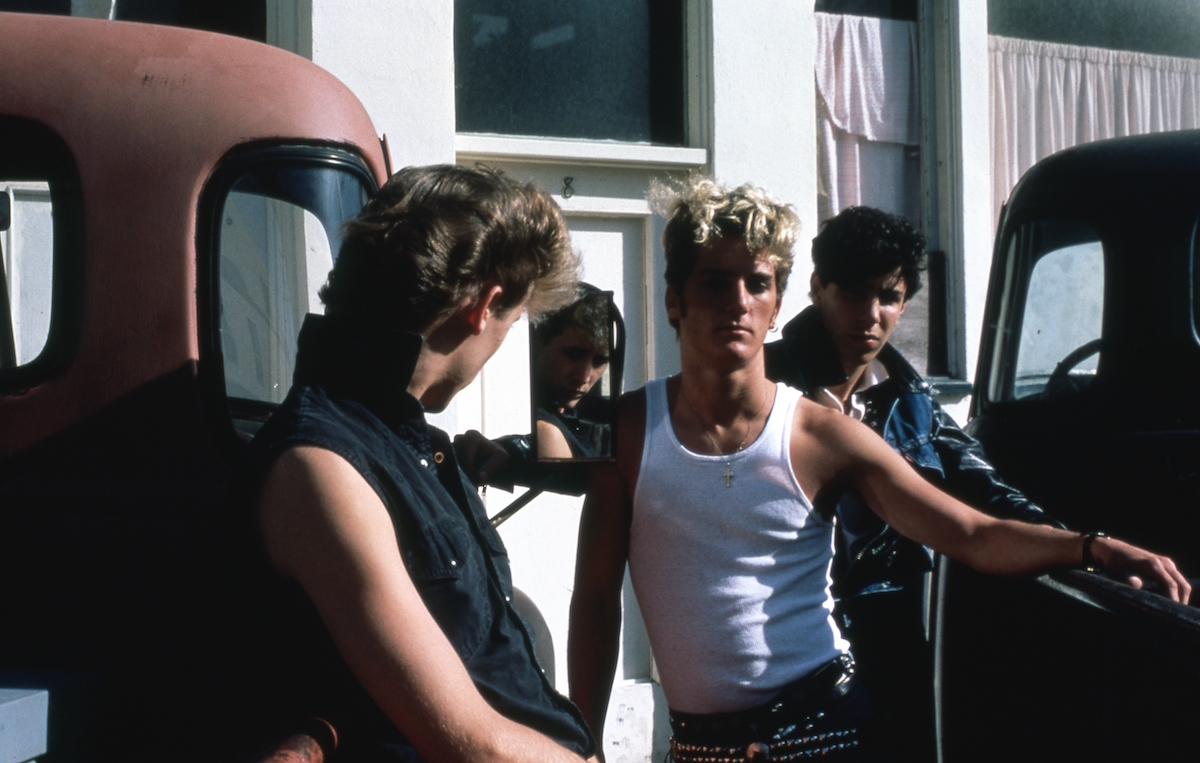 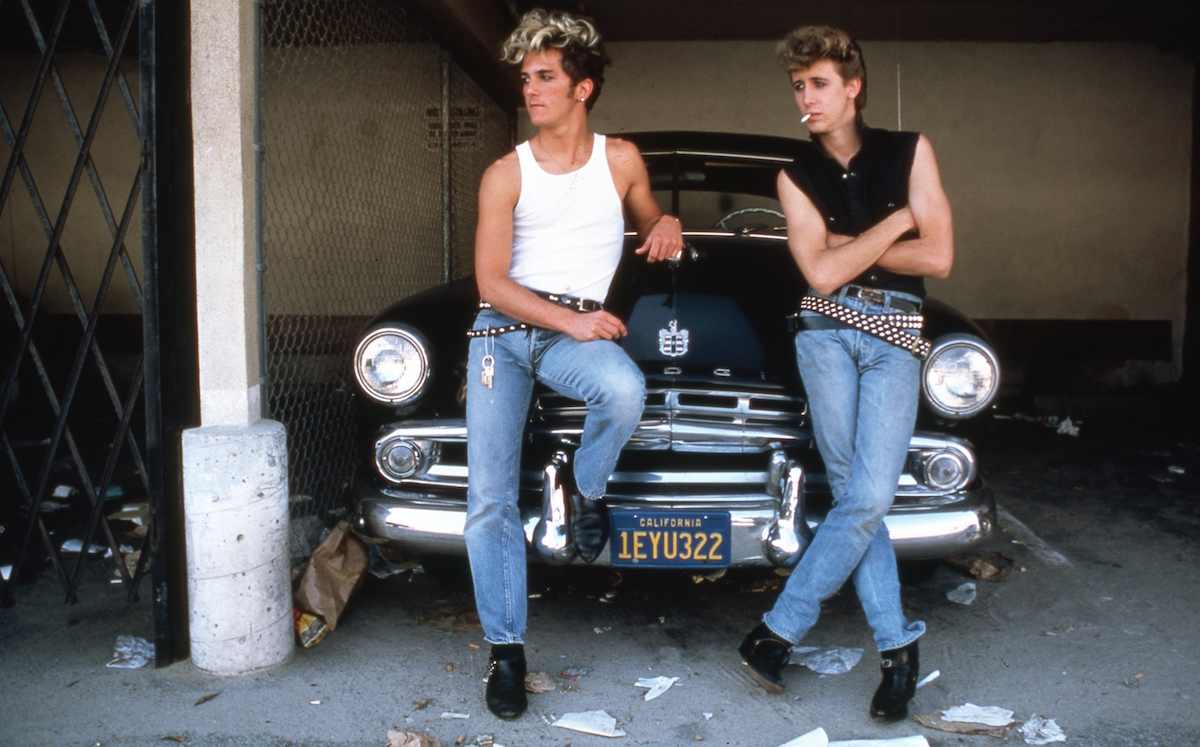 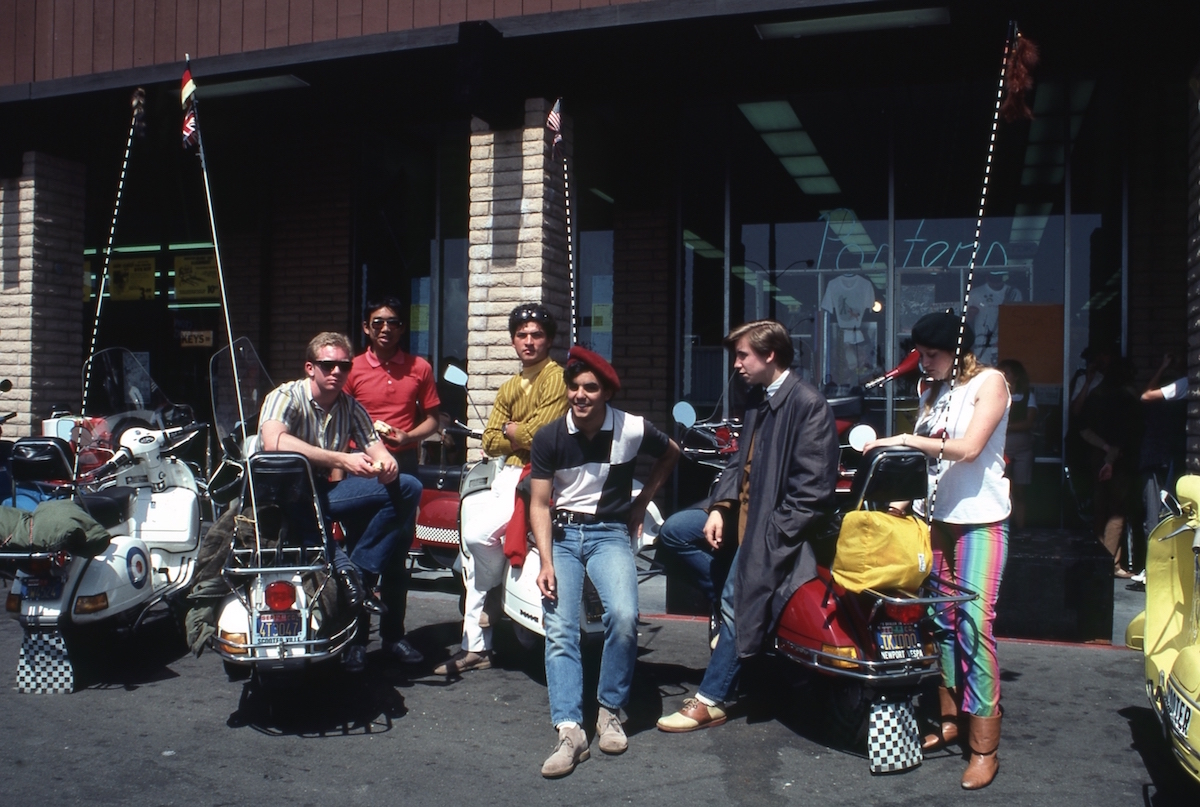 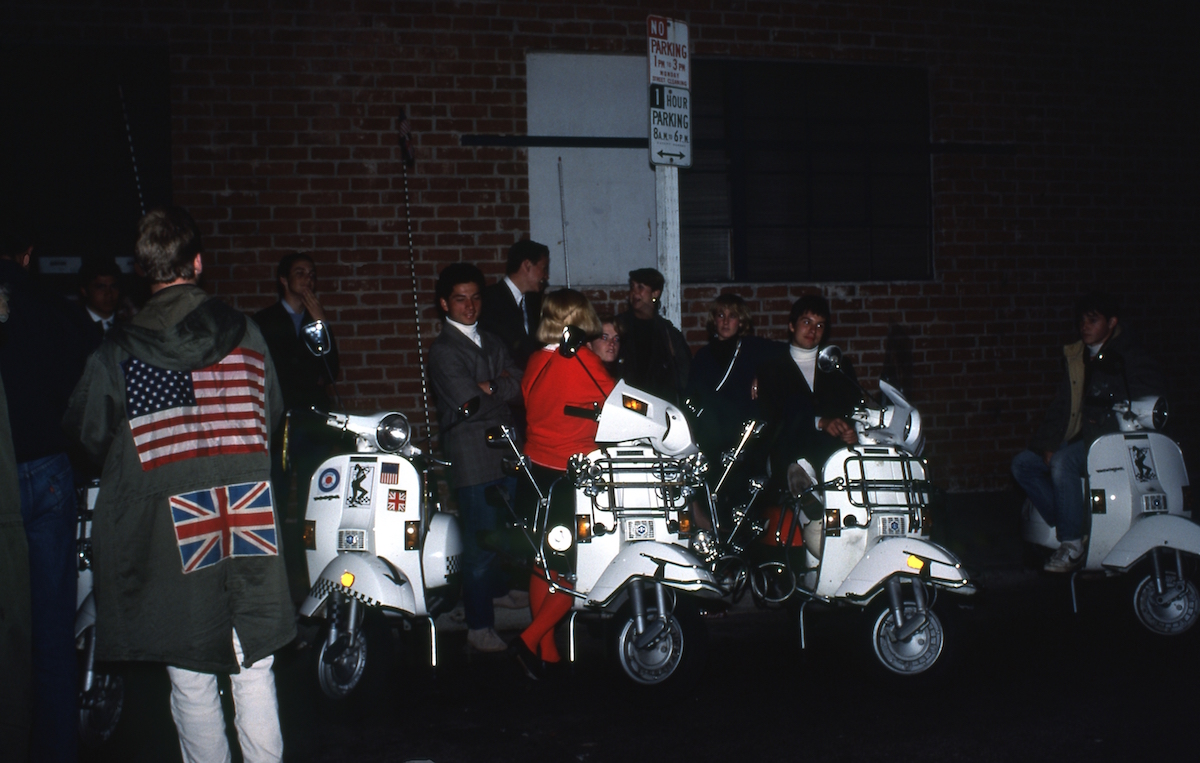 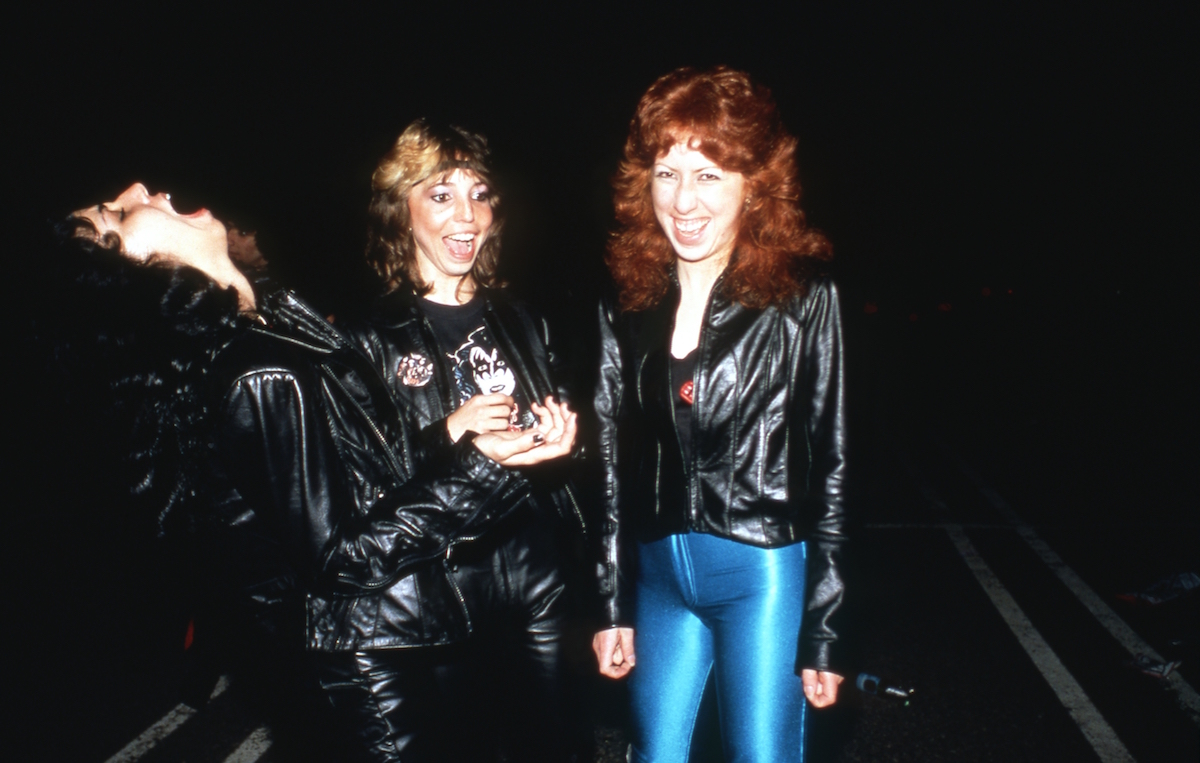