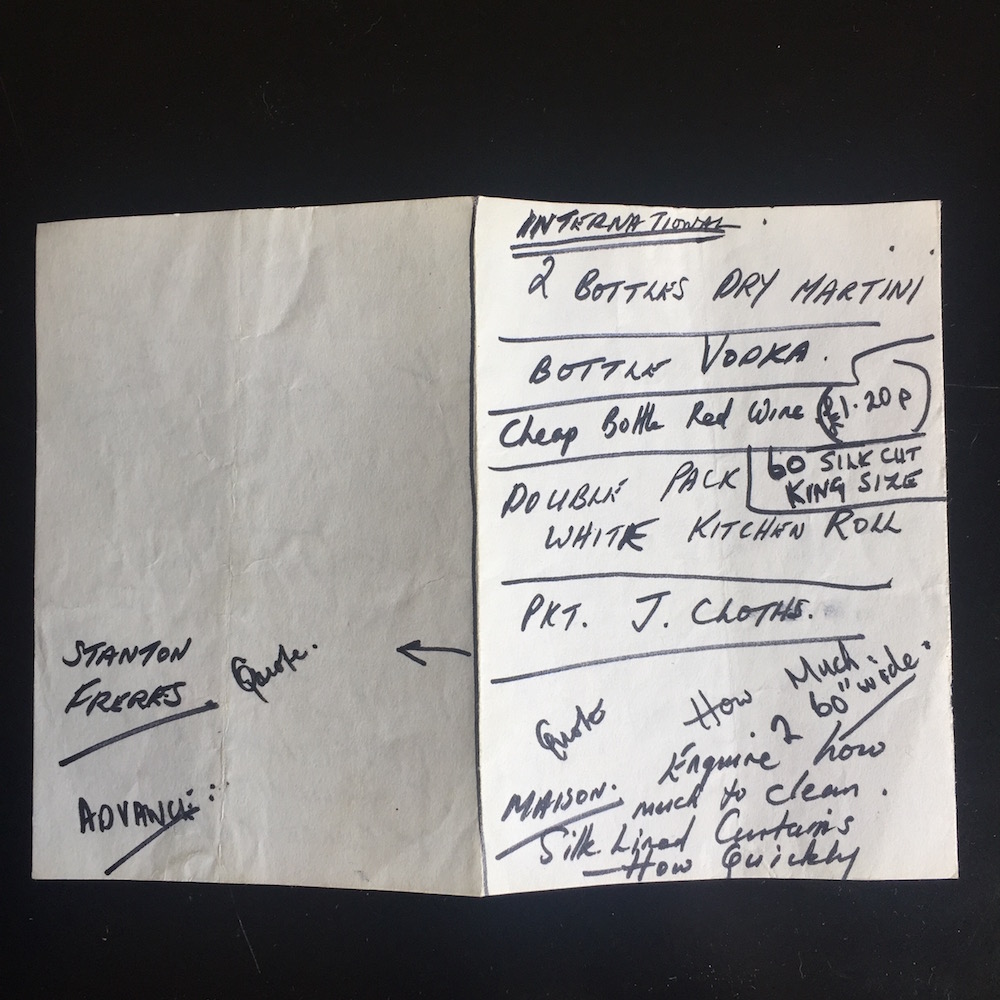 Shopping list/instructions written for me by my employer in 1978. Advance was the dry cleaners in Edgware Road. I’m not now sure about Stanton Freres; was it the local off-licence?

I left school and home when I was 17 and, on the dole in 1978, supplemented my income working for a woman in her late 30s whose sugar daddy had put her up in a flat in a mansion block off Edgware Road. He rarely visited, and in fact died while I was in her employ. The family forbade her from attending the funeral and I realise now her tenancy was likely quite shaky.

I’ll call her Sue in case she is still with us. Sue was a northerner and an absolute survivor. I liked her a lot, though at lunchtime she invariably fed me bean-shoots with soy sauce because she thought that I had signalled a preference for them (and I was too shy to disabuse her of this). 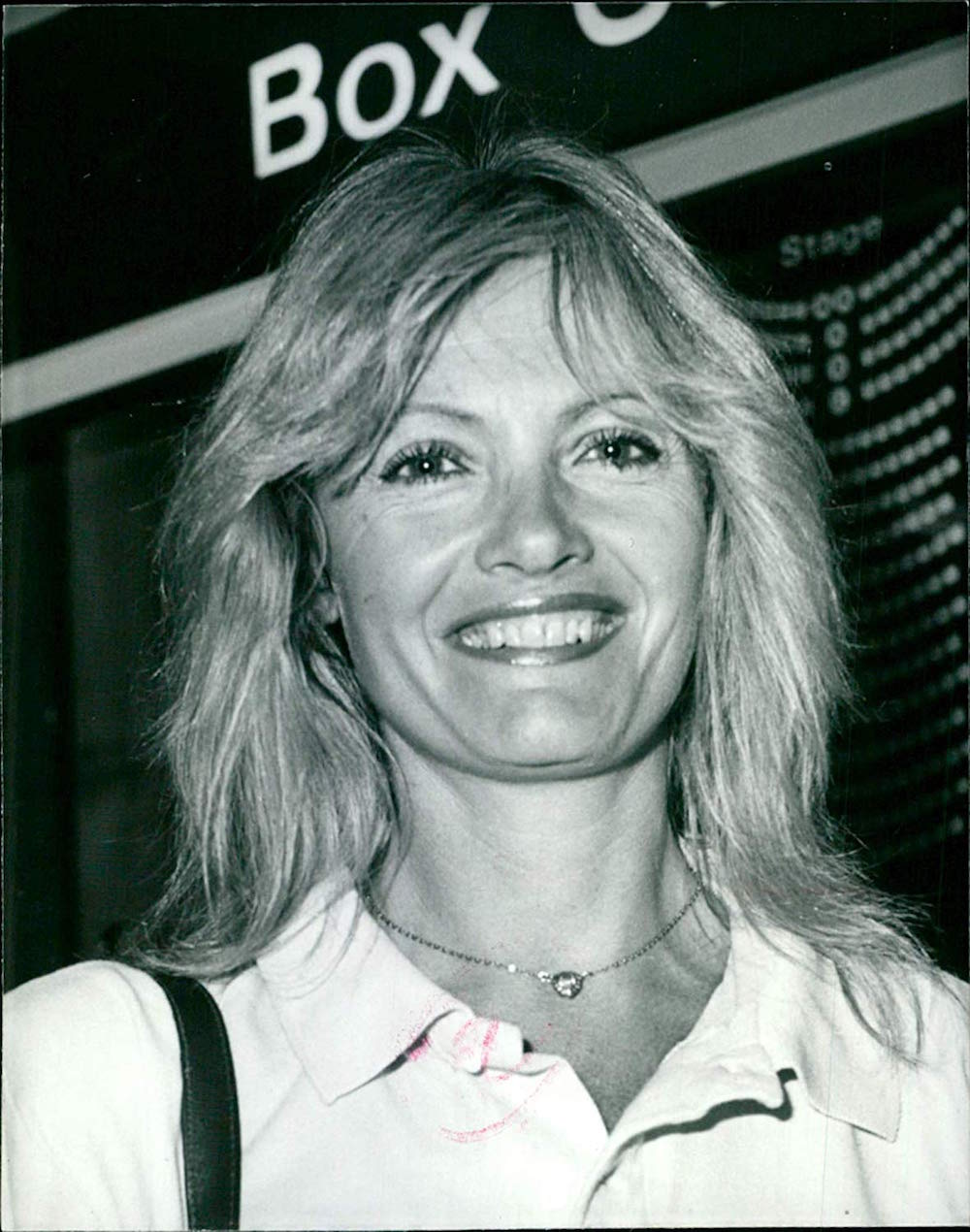 The author and photographer Pat Booth as she was when I met her. Photo: Uncredited.

One afternoon she introduced me to her friend, the author, photographer and former model and fashion retailer Pat Booth. Like Sue, Pat was sexy and tough and made me laugh helplessly.

I started with Sue as a cleaner, recommended by a boyfriend who took a room at another house I cleaned in the area. Soon I became Sue’s daytime assistant, shopping at Safeway in Edgware Road, collecting dry-cleaning and bartering at a Hyde Park Square shop where I sold her unwanted clothes for her. 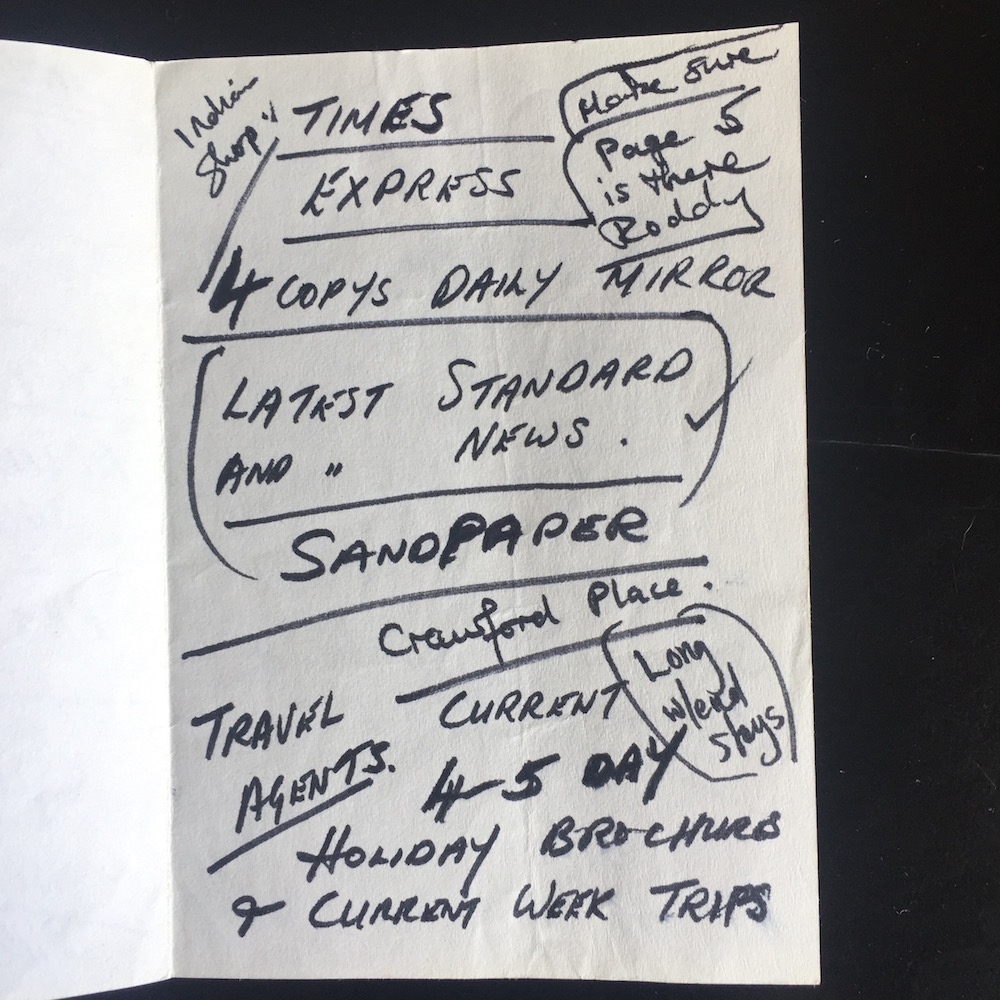 I also painted and decorated Sue’s place, which was large – one room was filled with hoarded newspapers and magazines. Once a fortnight I washed the paintwork with eau de cologne; she was concerned it would become stained by, and smell of, her constant smoking. I made my own contribution puffing away at Dunhills or St Moritz during tea breaks; she liked Silk Cut King Size.

She insisted I take coupons she cut out of newspapers to the supermarket, but I couldn’t be bothered with them and paid the differences – usually 10p or so -myself.

Once, in M&S Paddington, I queued at the checkout with Joe Strummer. We were wearing the same style of creepers (I guess from the same shop, Holt’s in Camden Town). I felt great when he acknowledged me with a ‘hello’ and a wink. 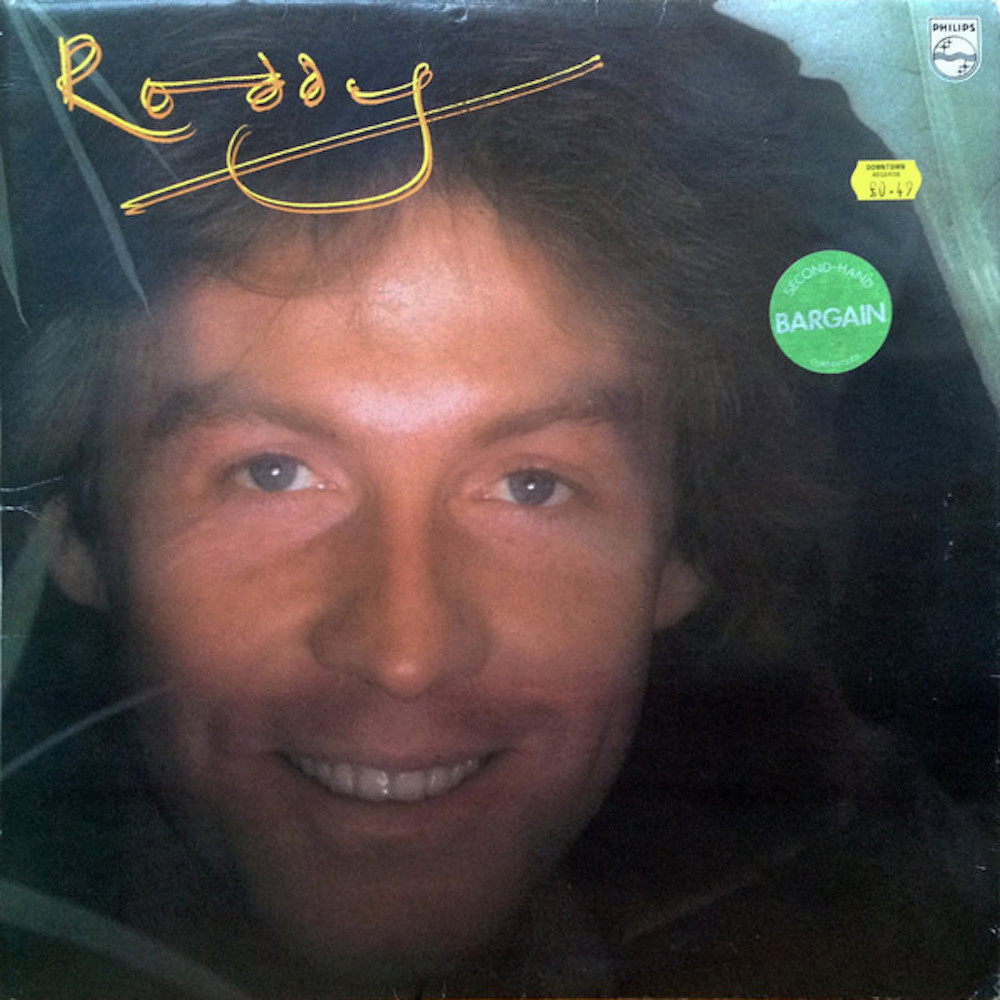 The Roddy mentioned on the second page was Roddy Llewellyn, who she knew from Tramp. One afternoon she sat me down so we could listen to both sides of his album; the night before she had been at the launch party for it. Watch this unintentionally hilarious news footage from that event (and spot Richard Young amid the fray):

Sometimes, after nights out like that, I would arrive around 10 and wake Sue up; she would regale me with tales of her nightlife, including visits to the casinos in the area.

After nearly a year in Sue’s employ I announced I was leaving. She cried as we drank vodka martinis together. I promised I would visit her but never did, being a callow and uncaring youth. Though I have lived in at least 20 places since, I kept this list. Maybe I knew it would mean something to my older and hopefully wiser self.