JUNE 21 1969:  Apollo 11 astronaut Buzz Aldrin walked on the moon, 19 minutes after Neil Armstrong stepped out of the Apollo 11  capsule.

Aldrin writes in his book, Magnificent Desolation how in the hours between the moon landing and Armstrong stepping outside, he took Communion.

Landing on the moon is not quite the same thing as arriving at Grandmother’s for Thanksgiving. You don’t hop out of the lunar module the moment the engine stops and yell, ‘We’re here!’”…

I had orig­i­nally asked Dean Woodruff, pas­tor at Web­ster Pres­by­ter­ian Church, where my fam­ily and I attended ser­vices when I was home in Hous­ton, to help me come up with some­thing I could do on the moon, some appro­pri­ate sym­bolic act regard­ing the uni­ver­sal­ity of seek­ing. I had thought in terms of doing some­thing patri­otic, but every­thing we came up with sounded trite and jin­go­is­tic. I set­tled on a well-known expres­sion of spir­i­tu­al­ity: cel­e­brat­ing the first Chris­t­ian com­mu­nion on the moon, much as Christo­pher Colum­bus and other explor­ers had done when they first landed in their ‘new world.’

I wanted to do some­thing pos­i­tive for the world, so the spir­i­tual aspect appealed greatly to me, but NASA was still smart­ing from a law­suit filed by athe­ist Mada­lyn Mur­ray O’Hair after the Apollo 8 astro­nauts read from the bib­li­cal cre­ation account in Genesis. …

So, dur­ing those first hours on the moon, before the planned eat­ing and rest peri­ods, I reached into my per­sonal pref­er­ence kit and pulled out the com­mu­nion ele­ments along with a three-by-five card on which I had writ­ten the words of Jesus: “I am the vine, you are the branches. Who­ever remains in me, and I in him, will bear much fruit, for you can do noth­ing with­out me.” I poured a thim­ble­ful of wine from a sealed plas­tic con­tainer into a small chal­ice and waited for the wine to set­tle down as it swirled in the one-sixth earth grav­ity of the moon. My com­ments to the world were inclu­sive: “I would like to request a few moments of silence … and to invite each per­son lis­ten­ing in, wher­ever and whomever they may be, to pause for a moment and con­tem­plate the events of the past few hours, and to give thanks in his or her own way.” I silently read the Bible pas­sage as I par­took of the wafer and the wine, and offered a pri­vate prayer for the task at hand and the oppor­tu­nity I have been given. …

Per­haps, if I had it to do over again, I would not choose to cel­e­brate com­mu­nion. Although it was a deeply mean­ing­ful expe­ri­ence for me, it was a Chris­t­ian sacra­ment, and we had come to the moon in the name of all mankind — be they Chris­tians, Jews, Mus­lims, ani­mists, agnos­tics or athe­ists. But at the time, I could think of no bet­ter way to acknowl­edge the enor­mity of the Apollo 11 expe­ri­ence than by giv­ing thanks to God. it was my hope that peo­ple would keep the whole event in their minds and see, beyond minor details and tech­ni­cal achieve­ments, a deeper mean­ing — a chal­lenge, and the human need to explore what­ever is above us, below us, or out there.

Aldrin wrote in Guideposts magazine in 1970:

“I opened the little plastic packages which contained the bread and the wine. I poured the wine into the chalice our church had given me. In the one-sixth gravity of the moon, the wine slowly curled and gracefully came up the side of the cup. Then I read the Scripture, ‘I am the vine, you are the branches. Whosoever abides in me will bring forth much fruit.’

“I ate the tiny Host and swallowed the wine. I gave thanks for the intelligence and spirit that had brought two young pilots to the Sea of Tranquility. It was interesting for me to think: the very first liquid ever poured on the moon, and the very first food eaten there, were the communion elements.”

“Houston This is Eagle The LM Pilot speaking. I would like to request a few moments of silence. Over. I would like to invite each person listening in, wherever and whomever he may be, to contemplate for a moment the events of the past few hours and to give thanks in his own individual way.”

“‘When I consider thy heavens, the work of thy fingers, the moon and the stars, which thou has ordained; What is man that thou art mindful of him? And the Son of Man, that thou visitest Him?'” 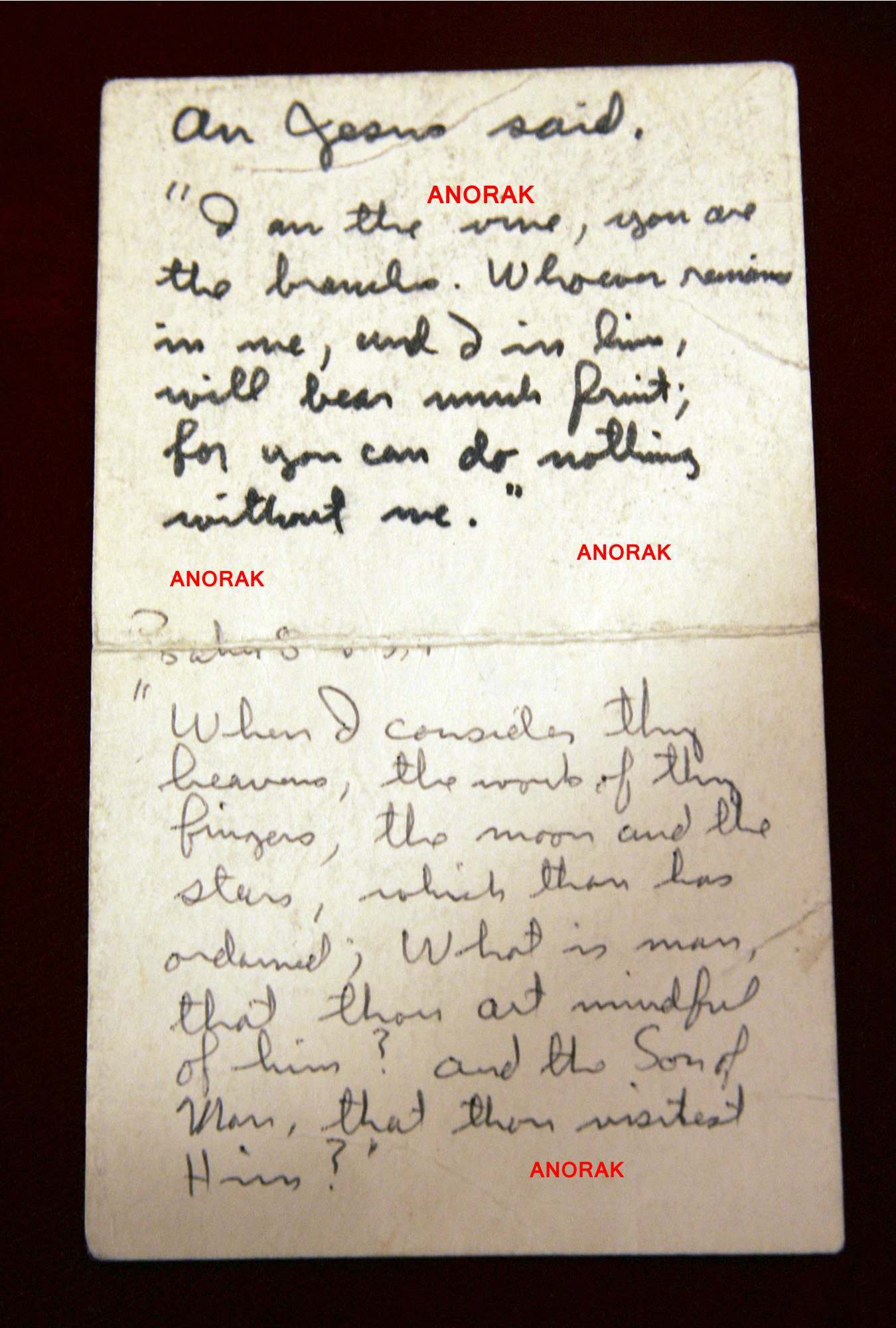 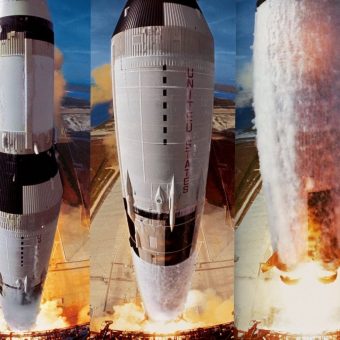 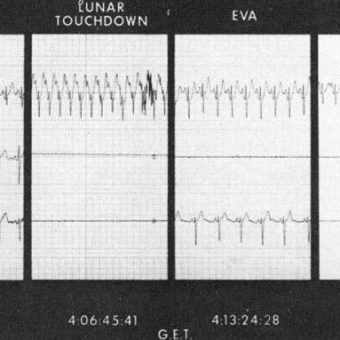