IN Norway, the owners of a home found a secret room. It appears to have been occupied in World War 2, maybe by a member of the Milorg resistance. With the German invaders in Norway, and the country’s Government in exile in Britain, many thousands of valiant Norwegians refused to follow the Nazi-approved leader Vidkun Quisling and surrender. 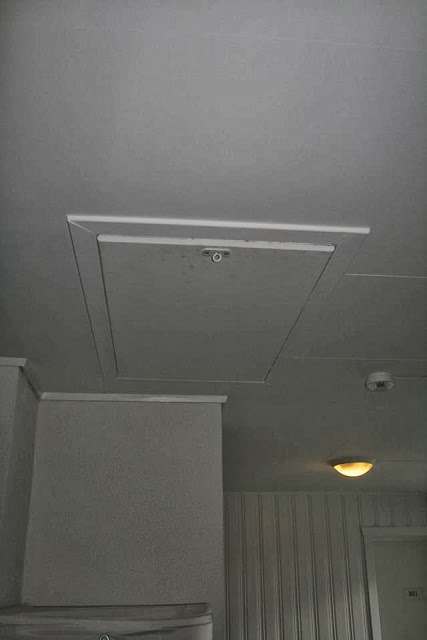 Waves of German paratroopers land on snow-covered rock ledges in the Norwegian port and city of Narvik, June 28, 1940, during the German invasion of the Scandinavian country. 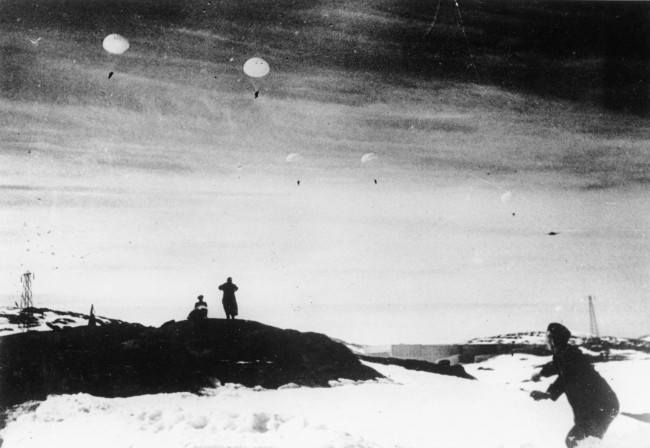 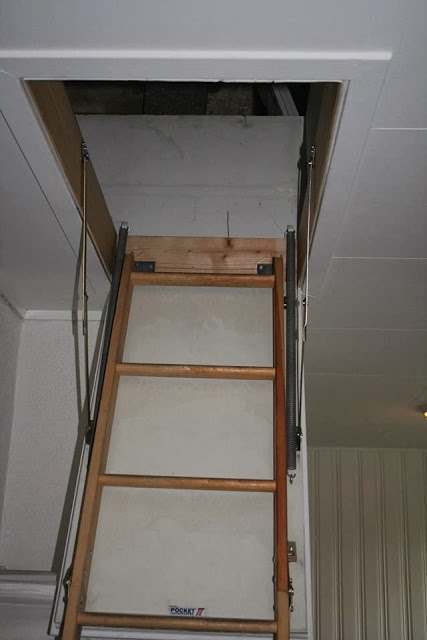 With their bicycles parked next to them, these German soldiers are seen in combat at a roadside somewhere in Norway, during the German invasion of the Scandinavian country, on April 23, 1940. 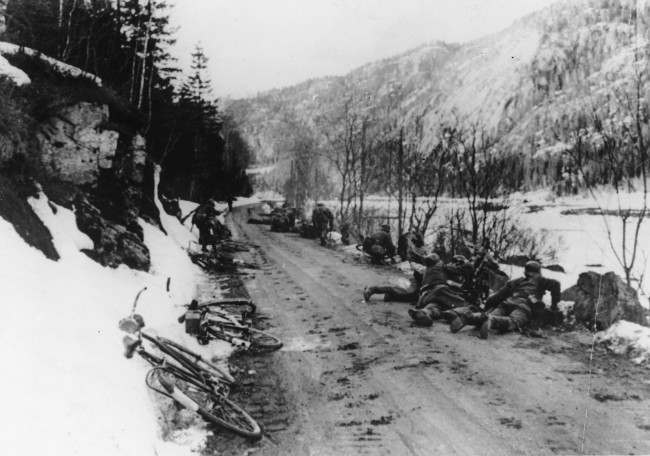 Oslo residents line the sidewalks as German reinforcements enter the Norwegian town, May 2, 1940 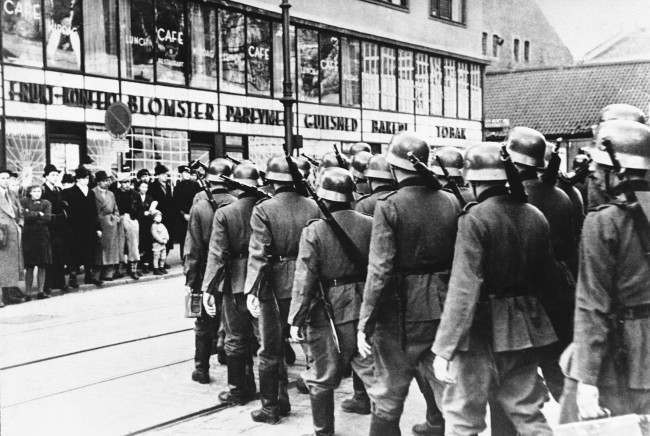 Wooden crosses, topped with the helmets of fallen German soldiers, are seen on May 17, 1940, at an unknown location somewhere along the Norwegian frontline, during the German invasion of the Scandinavian country. The signs have the name and date of death of the men written on it. 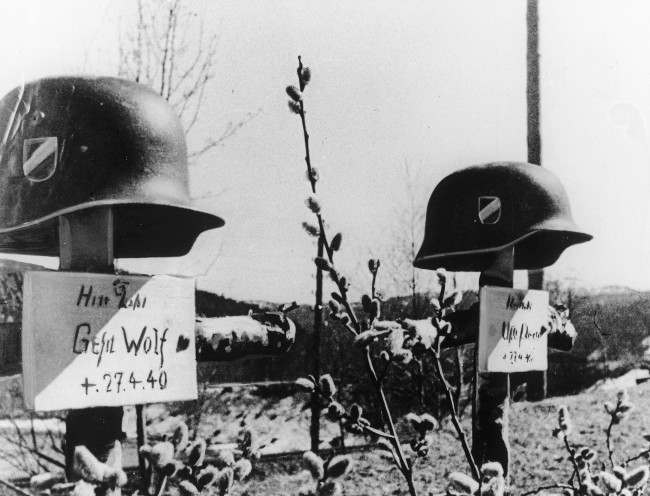 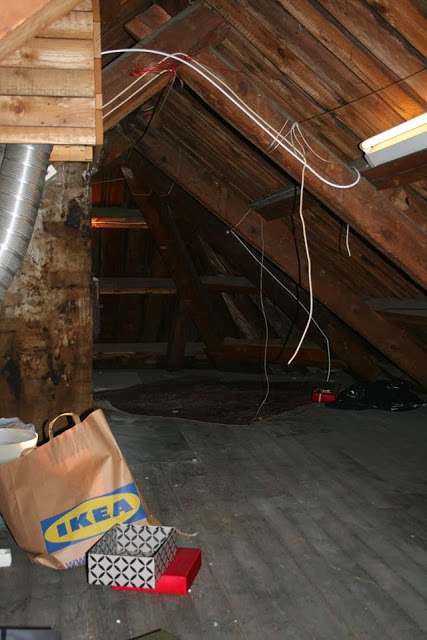 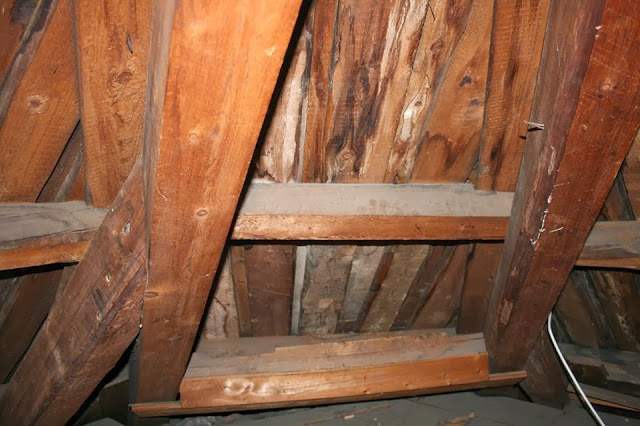 Major Vidkun Quisling, leader of the Norwegian National-Socialist party, is seen February 2, 1942, in Oslo, as he accepts his appointment as Minister President of occupied Norway, under the administration of German Reichs Commissioner Josef Terboven. 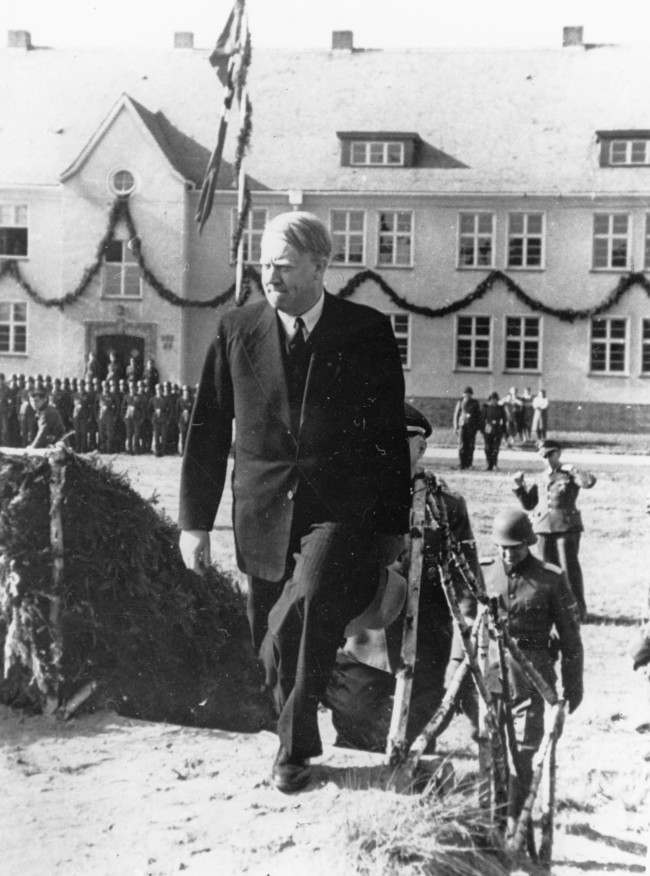 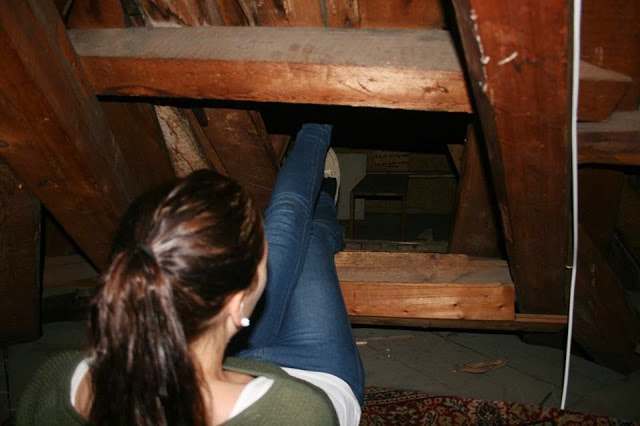 King Haakon of Norway took the salute of 5000 of his people in a grand procession in Hyde Park in London to mark his seventieth birthday. Norwegians wearing the uniforms of the various services took part, as well as women, many in National costume, and the little children waved Norwegian flags to honour their King and country. Watching the colourful procession from the royal tribune in Hyde Park from are: Crown Princess Martha, King Haakon, and Crown Prince Olav. Date: 03/08/1942 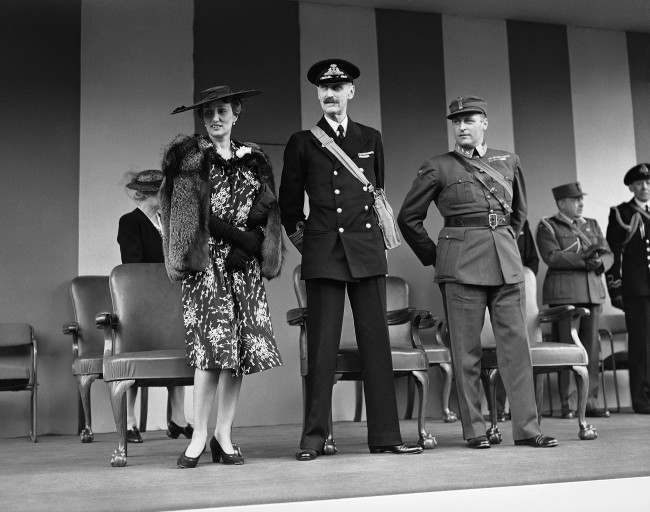 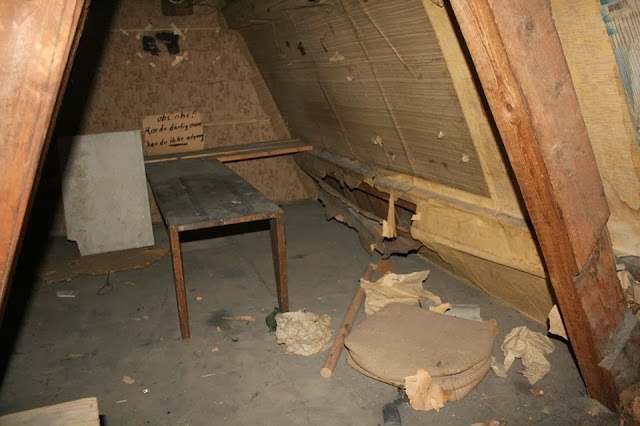 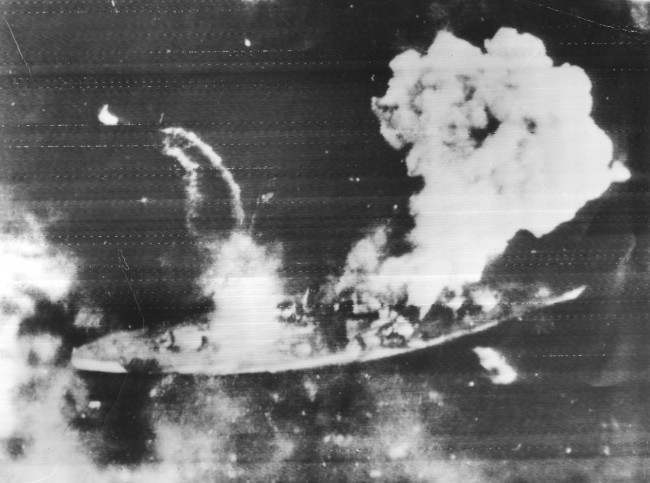 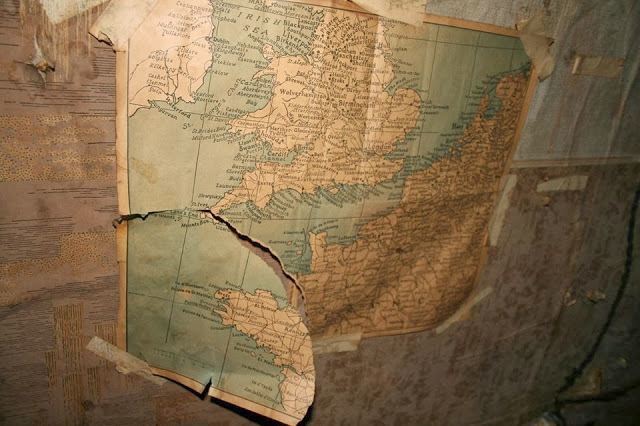 British officers liberated in Brunswick-Oflag 79, the largest British officers camp in Germany, are seen behind barbed wire in April 1945. Among them are some Indians. These officers were taken prisoner in the Near East, Norway, and France during World War II. 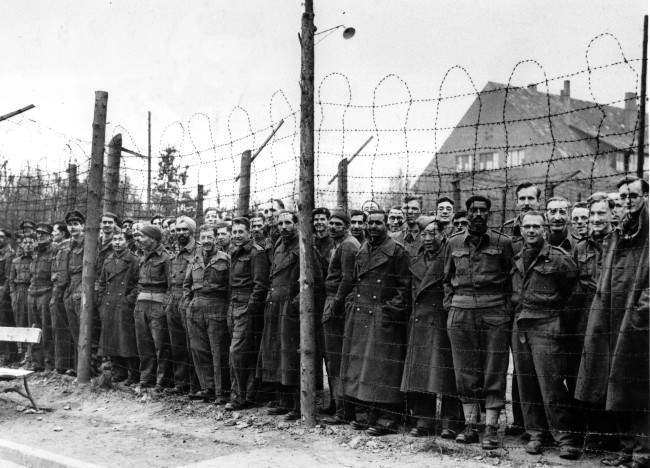 In the old Masonic Temple at Oslo, has begun one of the warÂs major trials. On nine specific crimes stands Abraham Vidkum Quisling, the man whose name became synonymous with collaboration throughout the world. A scene in the courtroom during the commencement of the Quisling trial in Oslo, Norway, on Aug. 21, 1945. The traitor is seen seated in the prisoners dock, on his left is seen the Counsel for the defence. Directly behind the prisoner sits his guard. 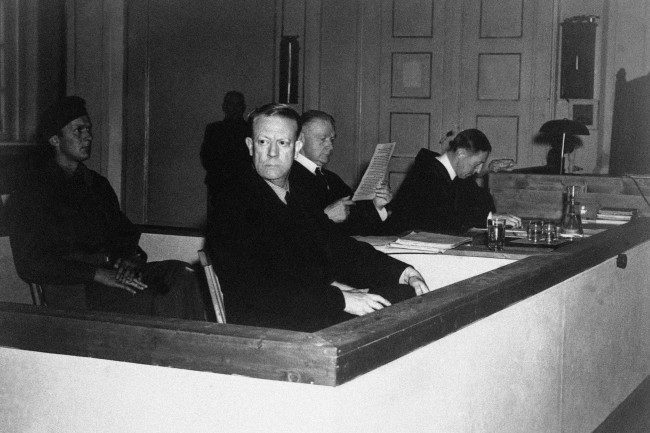 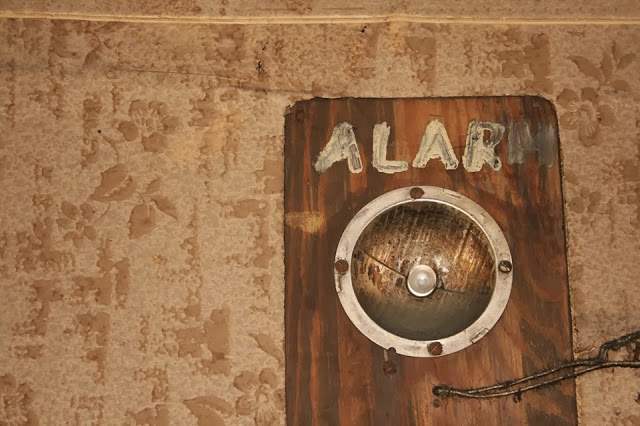 Knut Haukelio, left, one of the original saboyeurs of Hitler’s plan to produce an atom bomb in World War II, shows a sten gun to American actor Kirk Douglas, during the filming of the movie “Heroes of Telemark”, at Rjukan, Norway, on Feb. ” 1965. 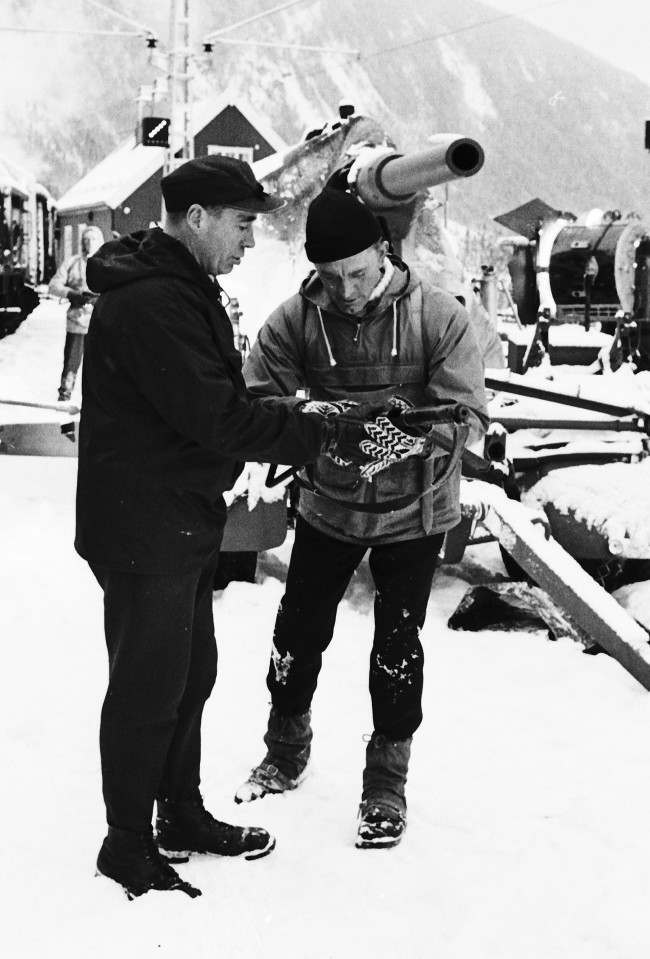 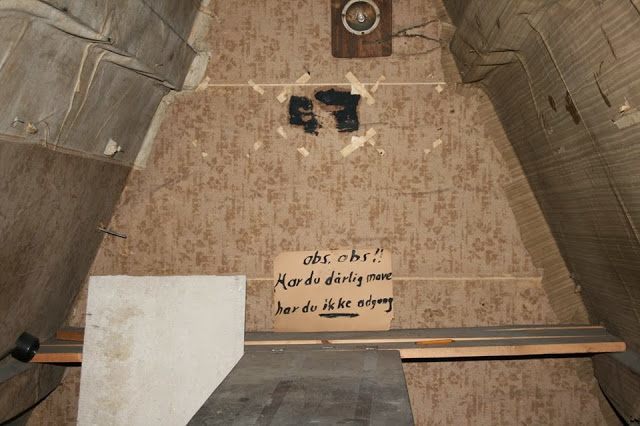 The Solvguttene Boy’s Choir sing carols after Her Majesty Queen Sonja of Norway (in red) switched on the Christmas tree lights in Trafalgar Square this evening (Thur). The Norwegian tree is the 50th given by the city of Oslo to the people of London in gratitude for Britain’s support during the Second World War. 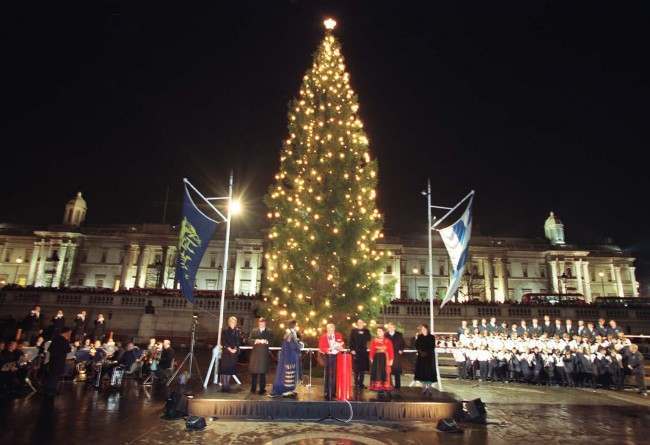