WILLIAM Shatner, for his cover of Lucy in the Sky with Diamonds, is usually cited as the cardinal wrongdoer among the long list of actors and actresses taking a spin at a singing career. But I must confess, Shat’s spoken-word rendition has grown on me. His sincerity and hamminess are just freaking adorable. For that matter, The Ballad of Bilbo Baggins by his Star Trek comrade, Leonard Nimoy, is equally endearing.

No, this list has nothing adorable in it. There’s nothing charming about a single chord on these celebrity records – nothing to latch onto and attach some redeeming quality. These are objectively awful from the first note to the last. 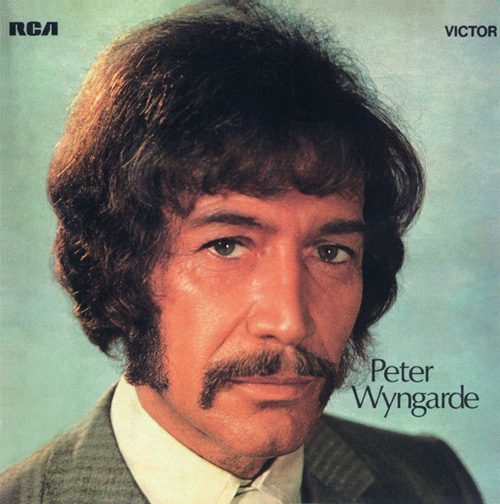 In France of course, where fun is greedy
The women are a little more seedy
And rape is hardly ever necessary

I’m sure there was some rational explanation for all this nonsense. Perhaps, it’s a veiled testament against rape. Whatever the intention, it still comes off as a seedy, objectionable mess. 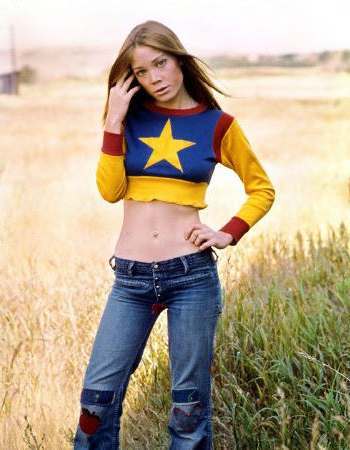 Before she became an actress, Spacek was a folk singer who went by the name Rainbo. Already, this should be an indicator of trouble to come. Evidently, Rainbo was so appalled by John Lennon’s junk fully on display on the Two Virgins (1968) album cover, she felt compelled to write a song about it.

Granted, John’s hairy scrotum didn’t make for great album art; however, subject matter for a song it is not. I might be willing to find something charmingly innocent in Sissy’s horror at her favorite Beatle’s public nudity if it weren’t for the fact that she’d be publicly displaying her own nether region a few short years later in Carrie.

“Now I gaze in awe before that picture,
My mind retires to the place it was before you came.
I love the things you showed me up til now, John.
But since that picture, I don’t think my love will be the same.” 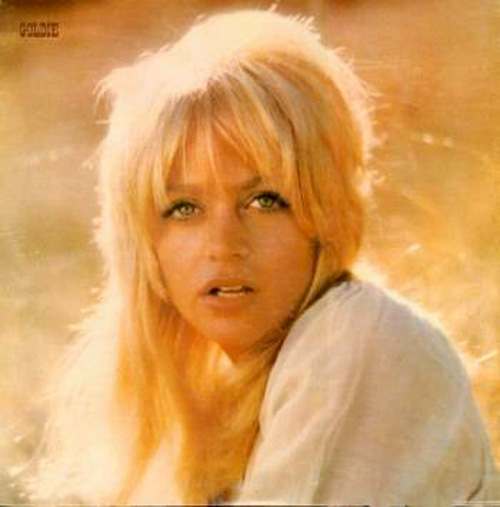 The first two entries in this shameful list earn their spots primarily via subject matter. This ditty earns it by sheer hapless execution. It’s a Bob Dylan song, and I’ll be the first to admit that he was no Placido Domingo…. BUT JESUS HAROLD CHRIST ON RUBBER CRUTCHES THIS IS AWFUL! Goldie takes this song and coldly beats it into submission, then methodically tortures it, straight-up murders it, then dances on its remains. If it sounds like I’m the least bit exaggerating, then you obviously haven’t heard this song. 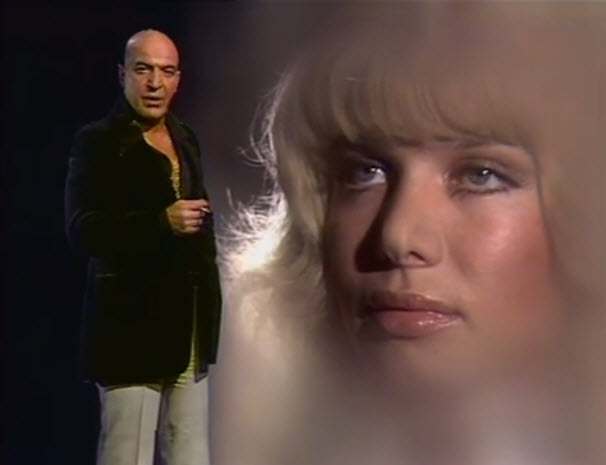 From an early music video as awful as the song itself

Unable to sing, celebs such as Sebastian Cabot, John Carradine, and Captain Kirk opted for the spoken word approach. In the case of Savalas it actually landed him a number one hit in Great Britain. His cover of Bread’s “If” is like sandpaper being rubbed on the walls of your auditory canal. Savalas’ gravelly voice worked well interrogating criminals on Kojak – not near as well with soft rock ballads.

I imagine the recording session going something like this: Savalas shows up reeking of Scotch and Aqua Velva, he gets handed the lyrics to a bunch of songs he’s never heard before, and he wings it while burning through two packs of Marlboro Reds. He’d rather sing some Sinatra, but if this is what these [censored] kids listen to these days, screw it, let’s get over with – there’s a Blackjack table at the Sands that’s calling his name. 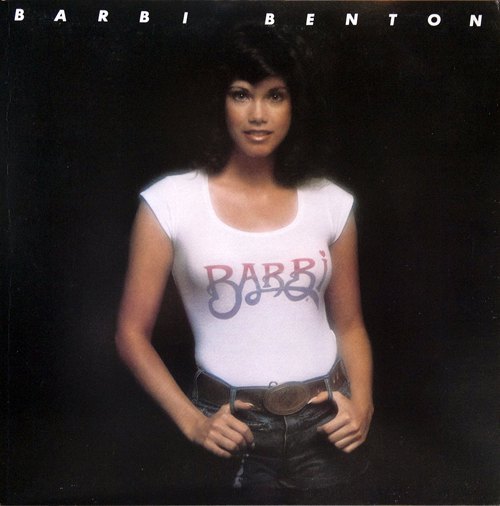 Hugh Hefner’s main squeeze relates a first person account of being molested by a traveling preacher. Perhaps it was intended to be a love story between a young girl and a man of the cloth, but it still comes off as a disturbing little tale of statutory rape.

Joplin may have been able to polish this turd, but Barbi just makes things bowel aggravatingly tortuous. 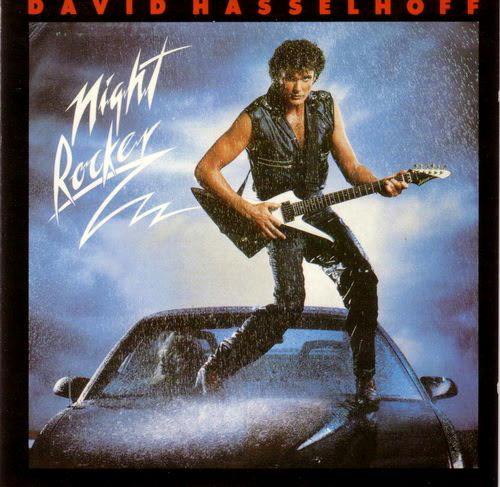 Imagine Hasselhoff’s surprise upon the cancellation of Knight Rider to find that his forgotten LP had gone to number one in Austria. He embraced it and became bigger than Michael Jackson over there. A charming Cinderella story if it weren’t for the fact that every song on the Night Rocker album is an affront against humankind. If you haven’t heard it, just envision a slightly drunk male Pat Benetar singing lyrics crafted by a Commodore 64. 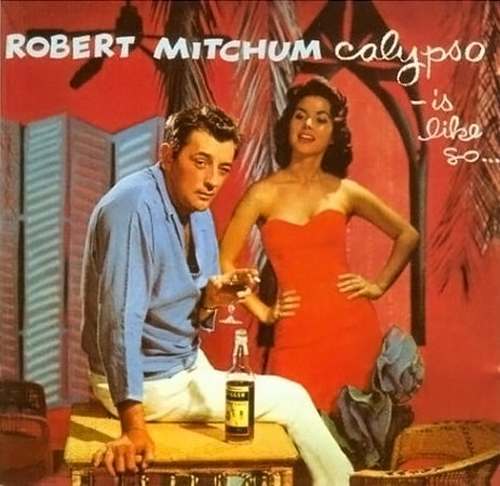 For my money, there’s no one cooler than the heavy drinking, marijuana toking, gun toting Robert Mitchum. All this rugged awesomeness makes it all the more unfortunate that he decided to record a calypso album. If only he hadn’t adopted a terrible Jamaican accent it might have been salvageable. 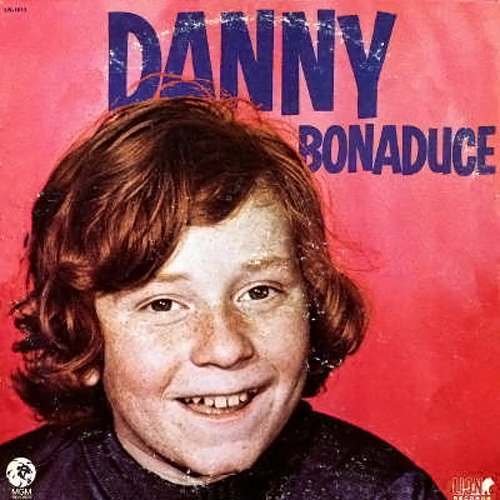 The number of child TV stars taking their turn at the microphone during the 1970s is legion. To pick the worst of the worst, where does one begin? The Brady Bunch kids did a truly objectionable version of “American Pie” and even Donny Most (Ralph from “Happy Days”) recorded a well-intentioned but diabolically evil solo album. I suppose, if I had a gun to my head (which I often wished for, listening to these songs) I’d choose this Partridge Family horror by Danny Bonaduce.

I’ll be your magician.
Gonna conjure up a lover’s groove.
And once you’re under my spell,
Honey, I’ll make love to you.

Egad. The mental image of young Bonaduce making love is even more abhorrent than Lennon’s hairy scrotum. Perhaps, I’ll make like Rainbo and write a song about it. 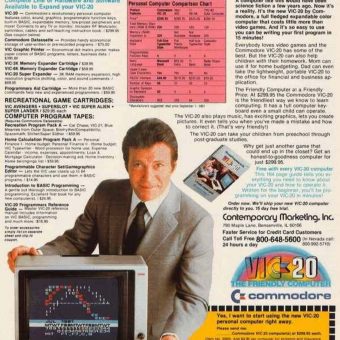 Remembering ‘The Wonder Computer of the 1980s’ – The Commodore VIC-20 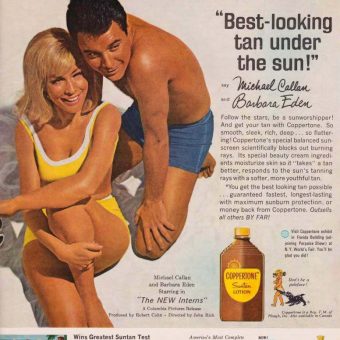