AS the Princess Diana industry chuffs back into life with a “car crash” film and bilge about the SAS slotting her in Paris, we look back at one aspect of her legacy: her height. Di was tall. At 5ft 103/4 inches in her socked feet, Diana was above average height for a British woman. Her ex-husband, Prince Charles, is 5ft 9. Not that you would have noticed much. 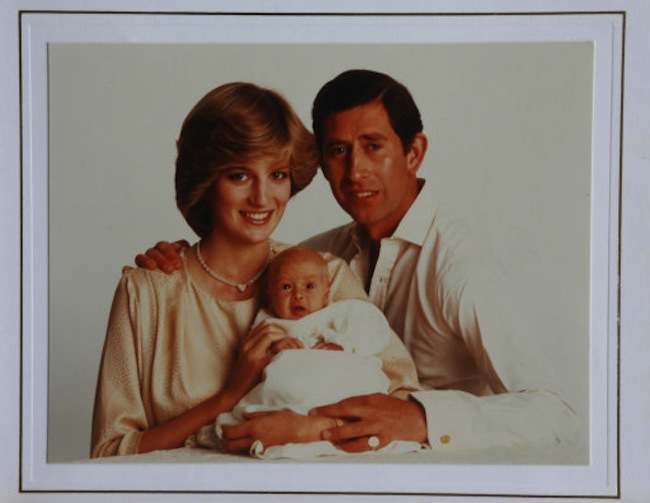 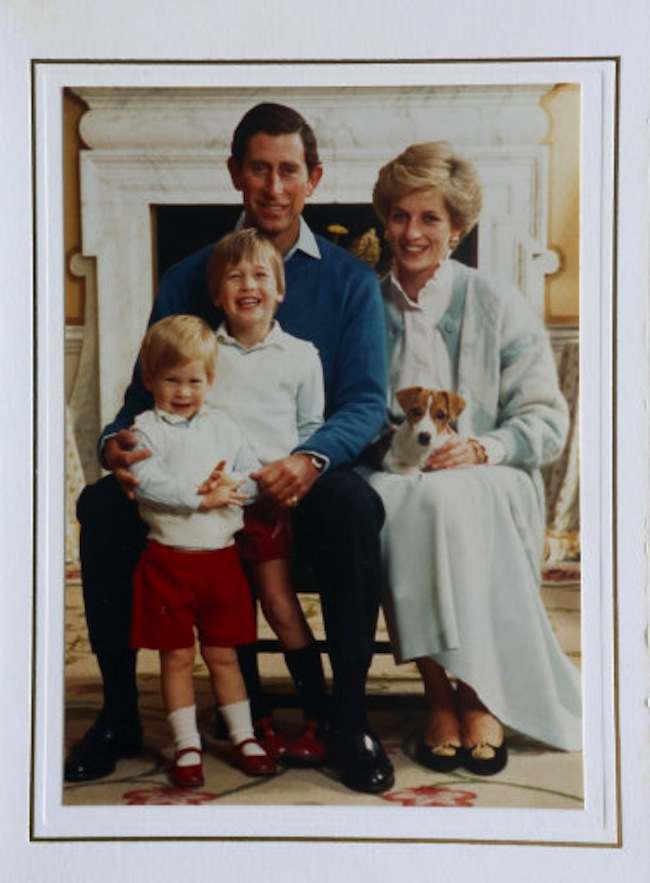 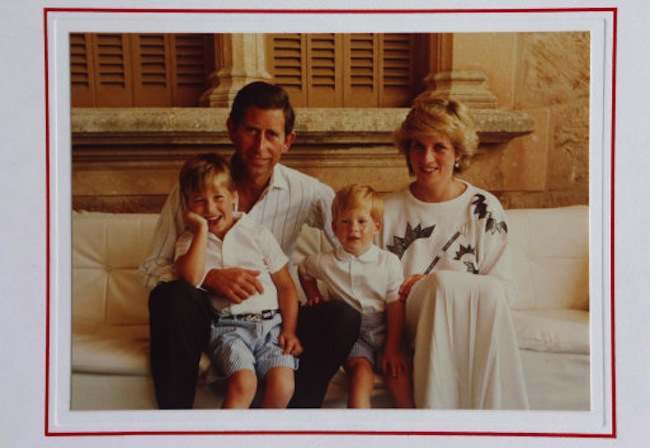 Charles had very thick knickers on: 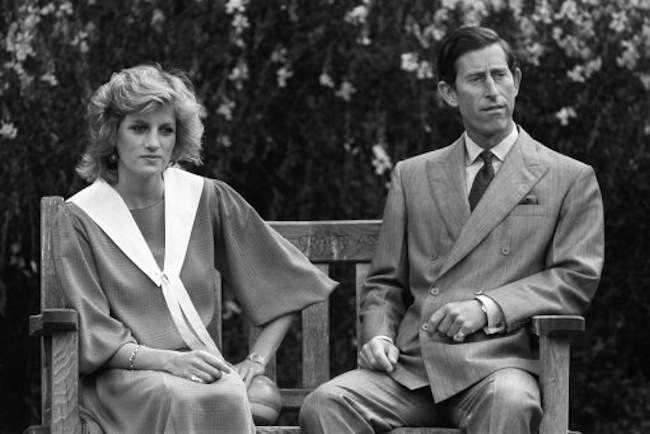 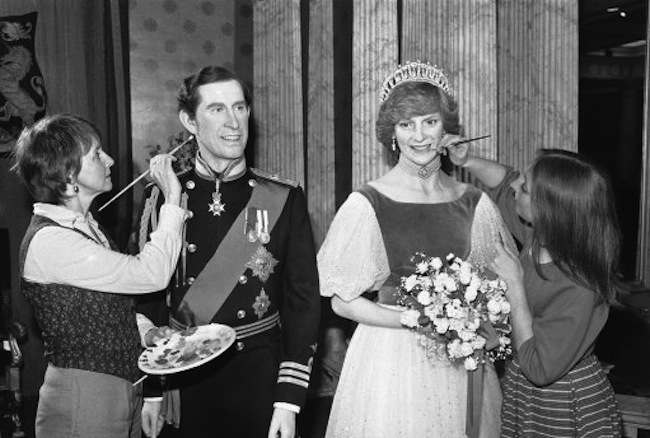 New wax portraits of the Prince and Princess of Wales when they went on show for the first time at Madame Tussaud¬ís in London on May 28, 1983. 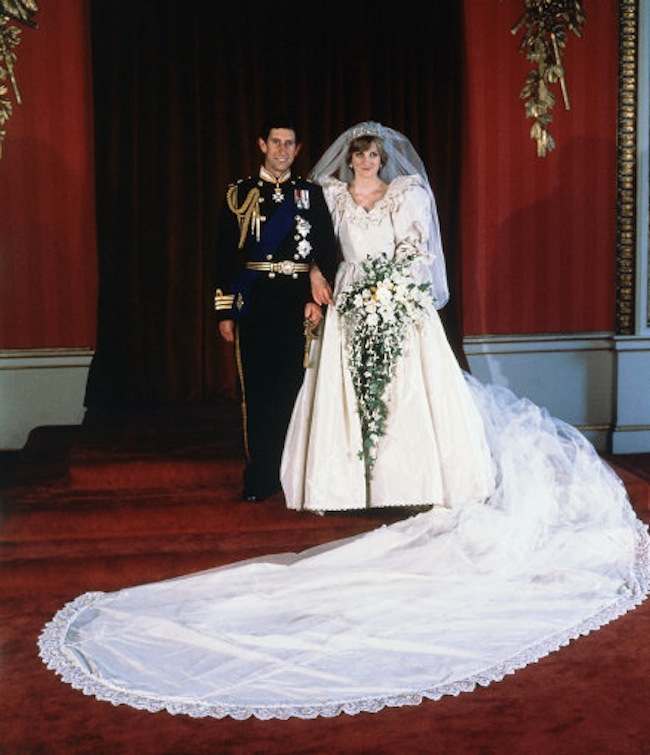 The formal wedding portrait of Prince Charles and Princess of Wales, taken at Buckingham Palace on July 29, 1981, after their marriage at St. Paul’s Cathedral, London. (AP Photo) 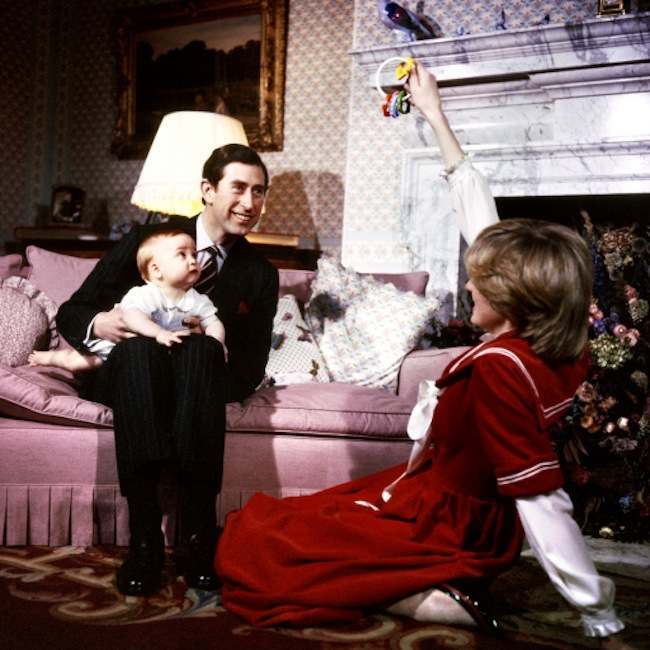 Raised hems to elongate the legs

The Prince and Princess Of Wales take a break during their country stroll along the banks of the River Dee, during their holiday at Balmoral Castle where they are staying with The Queen and other members of the Royal Family.

So. Now you’re engaged, he can set about changing you: 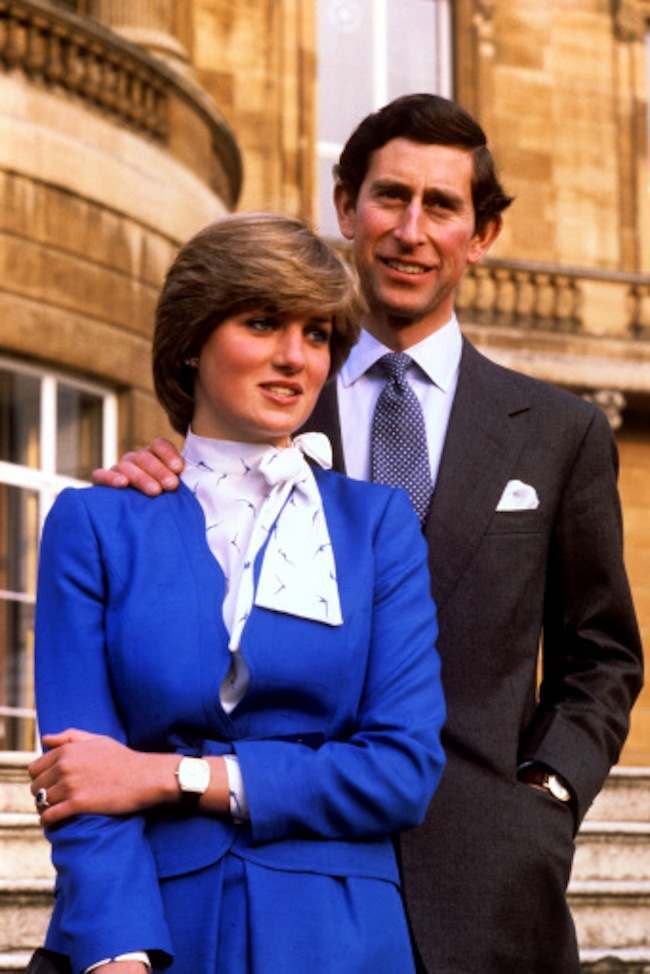 PRINCE CHARLES AND LADY DIANA SPENCER AT BUCKINGHAM PALACE AFTER THE ANNOUNCEMENT OF THEIR ENGAGEMENT. 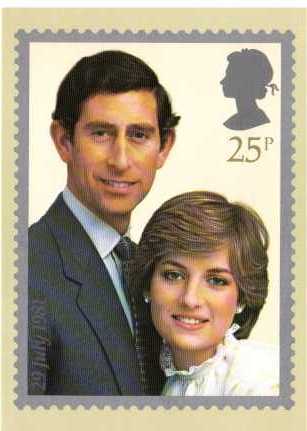 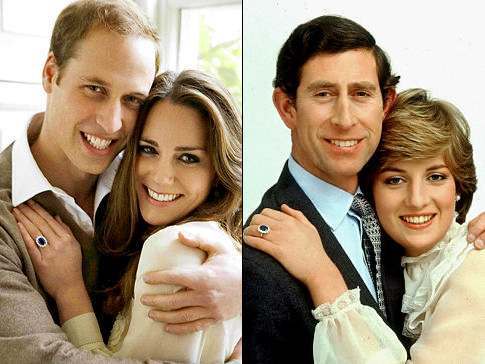 But everyone has their limits. As he cheated, the gloves came off and the heels on: 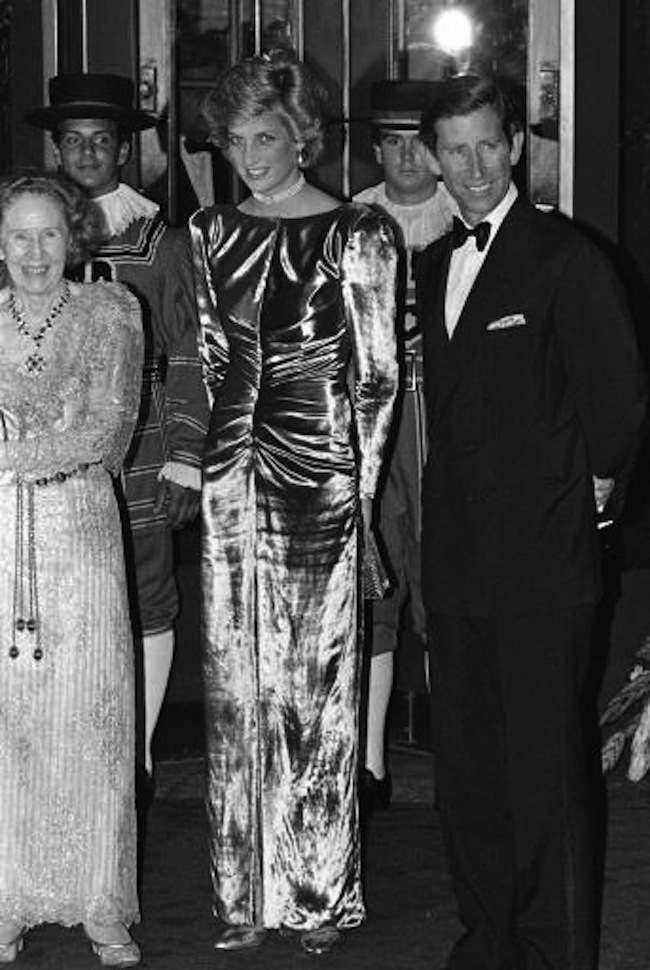 Prince Charles and Princess Diana arrive for a dinner at the Breakers Hotel in Palm Beach, Fla., Tuesday night, Nov. 12, 1985. The dinner is in honor of Dr. Armand Hammer, Chairman of the Board of Occidental Petroleum and honorary board chairman of Armand Hammer United World College. (AP Photo/Doug Jennings)