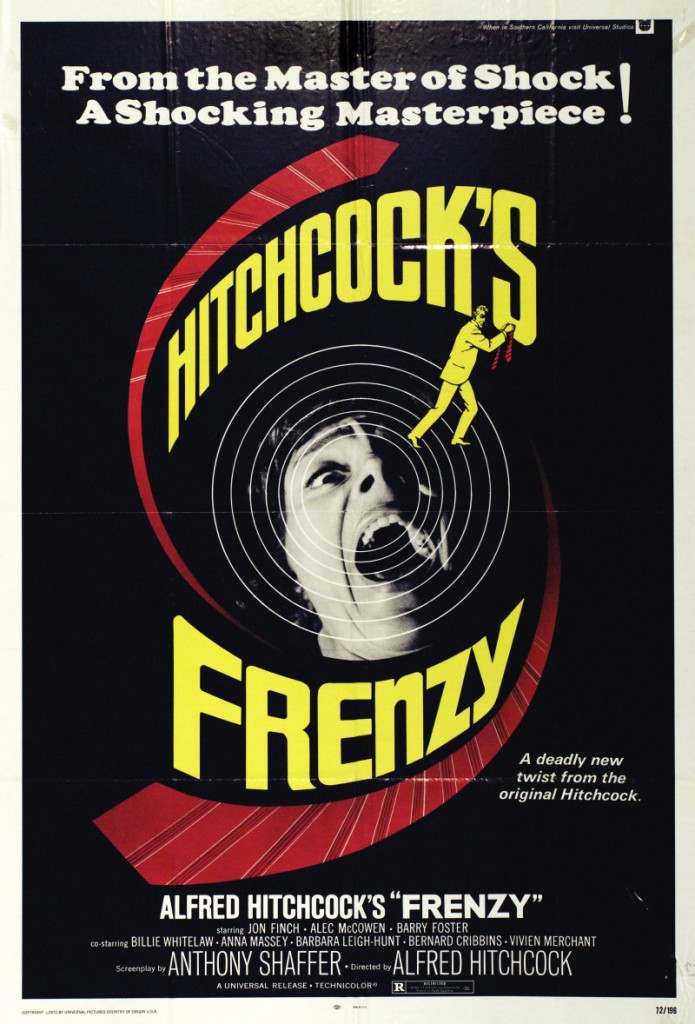 The BBC2’s decision to screen Alfred Hichcock’s Frenzy at 12.05am on the second of January, five minutes after the end of the holiday season is brutally appropriate, as it is without doubt one of the least festive films ever made.

Frenzy tells the story of a London serial killer dubbed the ‘Necktie Strangler’, and from the start there are references to Jack the Ripper and John Christie. The part was intended for Michael Caine, who thought it was disgusting and turned it down. 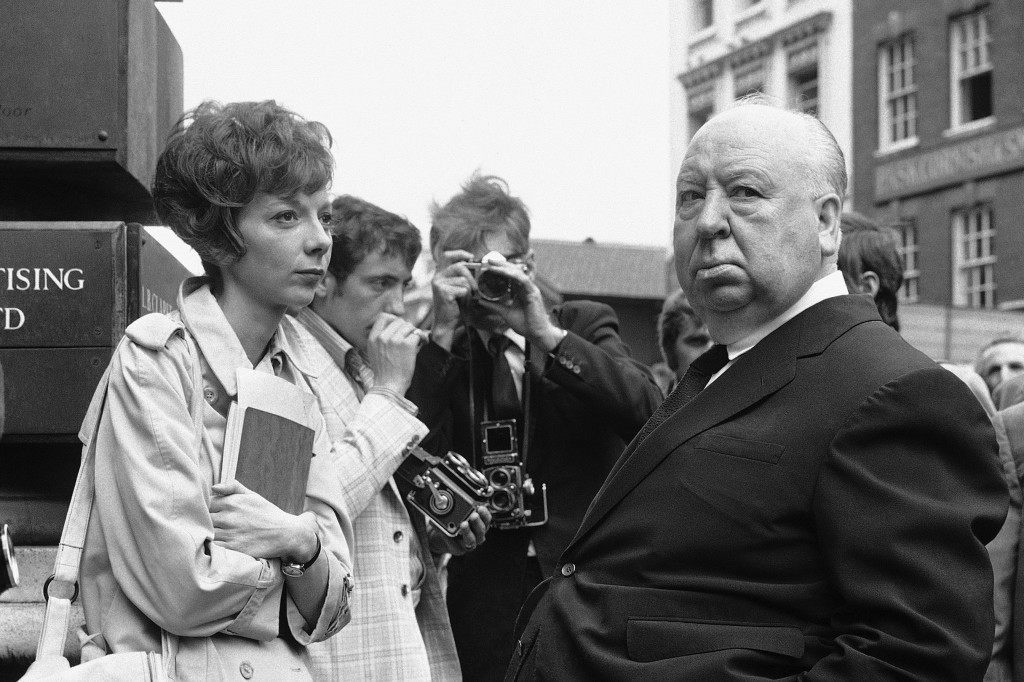 He wasn’t the only one with misgivings. With a script by Anthony Shaffer (writer of Sleuth), it is an odd and uneasy mixture of black comedy and just plain dark. Arthur La Bern, author of the book it was based on, went so far as to write to The Times to complain:

Sir, I wish I could share John Russell Taaylor’s enthusiasm for Hitchcock’s distasteful film […]I endured 116 minutes of it at a press showing and it was, at least to me, a most painful experience.

I do speak with some authority on this subject. It so happens that I am the author of the novel, Goodbye Picadilly, So Long Leicester Square, on which the film was based.

Mr Hitchcock employed Mr Shaffe to adapt my book for the screen, apparently because of the latter’s successful stage play, Sleuth.

The result on the screen is appalling. The dialogue is a curious amalgam of an old Aldwych farce, Dixon of Dock Green and that almost forgotten No Hiding Place. I would like to ask Mr Hitchcock and Mr Shaffer what happened between book and script to the authentic London characters I created.

Finally : I wish to dissociate myself with Mr Shaffer’s grotesque misrepresentation of Scotland Yard offices. 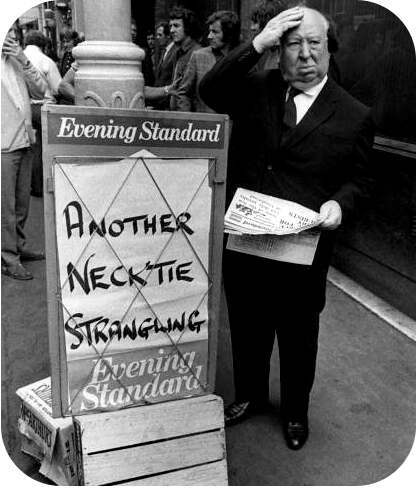 It is an average thriller, and certainly not one of Hitch’s finest, although it does contain one of his most memorable scene: a typically darkly comic episode in which a corpse is hidden in a lorry full of potatoes, during which rigid dead fingers are snapped like breadsticks. 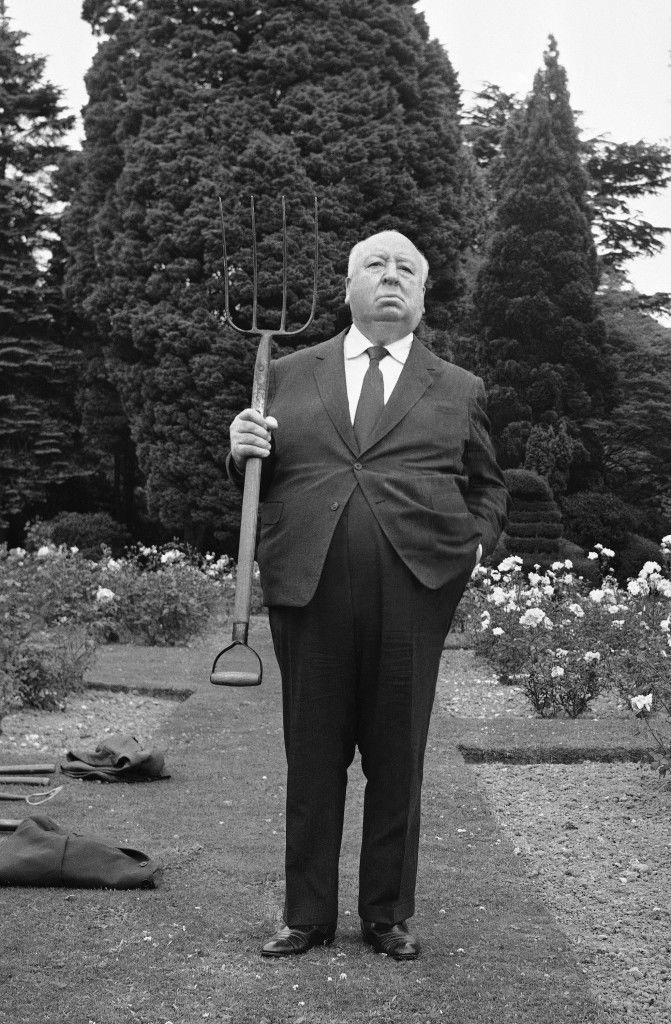 British film producer and director Alfred Hitchcock, who will be 72 next month, stands with a pitchfork on the lawns of Pinewood Studios, at Iver, Buckinghamshire, United Kingdom on July 22, 1971. 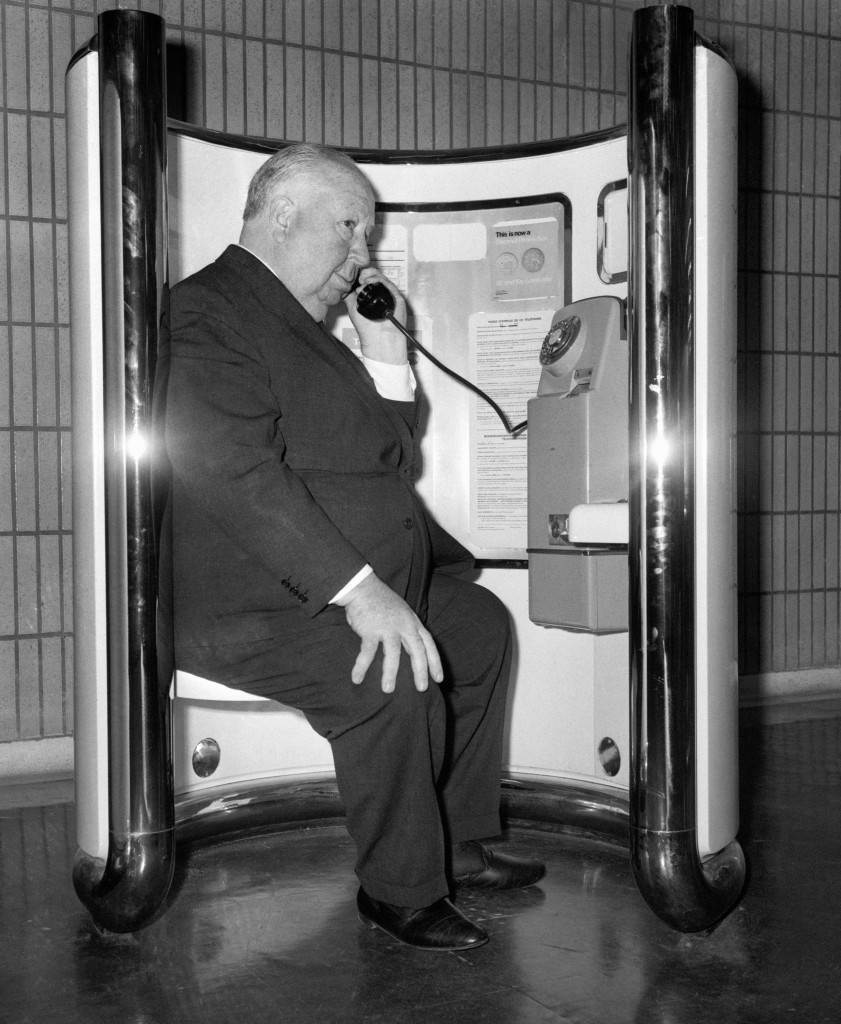 It is worth watching for three reasons.

Second, it is filmed partly on location, and offers some interesting colour views of an old London that was already disappearing in the early 1970s – particularly Covent Garden, where Hitchcock’s own father had worked in the fruit and veg market.

Third, and most shockingly, it gives an insight – probably inadvertently – into the casual misogyny of the time, and the oppressively sleazy atmosphere that prevailed. In this respect it is reminiscent of two earlier London films: Michael Powell’s Peeping Tom and Roman Polanski’s Repulsion. Take, for example, the jovial banter between the ‘respectable’ customers in the pub and the barmaid, as they joke about whether or not the killer rapes his victims.  The overall impression given is that a spot of rape is just a bit of fun, but strangling is going a bit far. It will be interesting to see if this particular segment of dialogue makes it to our living rooms as we finish off the last of the liquor chocolates.

Prepare, in case it does, for extra New Year queasiness.