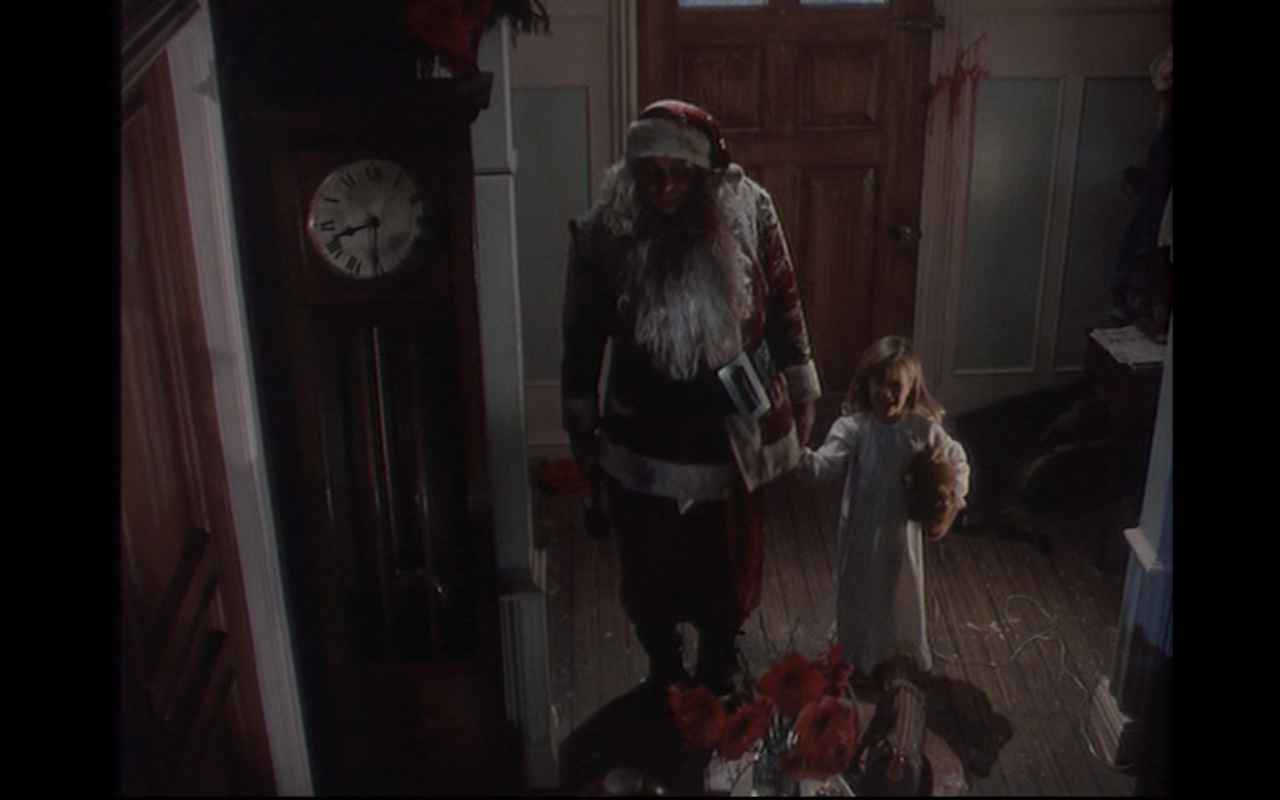 Have a Merry Scary Christmas: 5 Cult-TV Christmas Episodes to Terrorize Your Holiday

If you’re looking for a little terror in your holidays — a kind that even a visit from the in-laws can’t provide — you may want to consider viewing these memorable Christmas episodes from horror TV history. 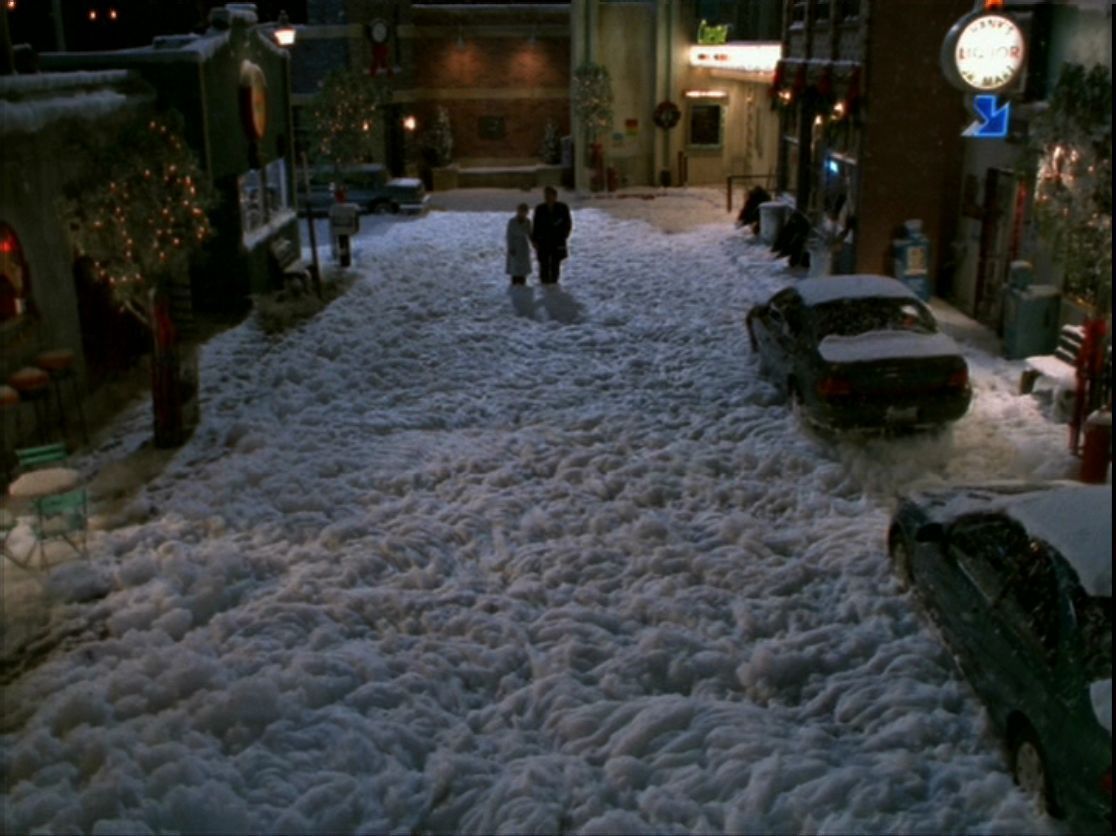 But the subject here isn’t a heart-warming tale of the season as is the case in those examples… but pure holiday terror.

With that thought in mind, here are five creepy-as-hell Christmas stories. 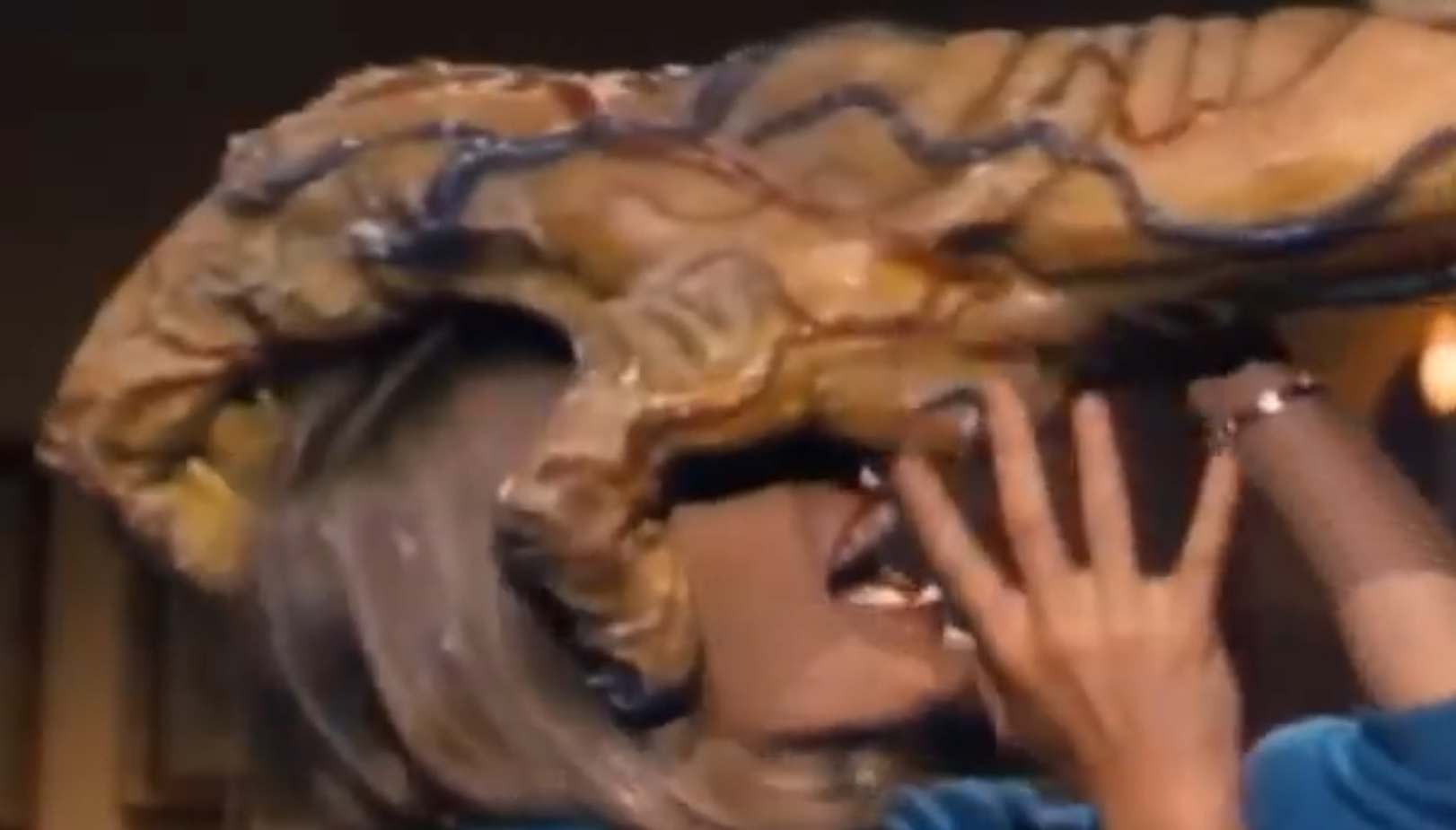 In this creepy tale, a nice suburban family spends Christmas Eve together, only to see the occasion spoiled by children with no Christmas spirit.

The kids even go so far as to deny the existence of Santa Claus!

But Dad (E.G. Marshall) responds to this outbreak of Scrooge-ism by recounting the legend of the Grither, a monstrous denizen of the North Pole who listens very closely when little boys and girls utter his name…

In this first season story of the Laurel syndicated horror anthology, an alien crash-lands on Earth near Christmas time and accidentally kills of the town’s inhabitants with a deadly plague.

Immune to the disease, a high-school teacher (Mark Hofmaier), his little girl and a tough guy hide in a library while the alien – a benevolent entity – attempts to save the entire planet…in time for the holidays.

Unfortunately, for her a serial killer has escaped from the sanitarium and is dressed as Santa Claus. Worse. He’s in the vicinity.

This story features Larry Drake as the monstrous Santa, and is directed by Robert Zemeckis. The story is a remake of a Vault of Horror story (#35) first featured in the Amicus Tales from the Crypt movie of 1972 starring Joan Collins.

On Christmas Eve, Agents Mulder (David Duchovny) and Scully (Gillian Anderson) stake out a haunted house in Maryland. Mulder tells Scully the tragic history of those who once occupied it: Lyda (Lily Tomlin) and Maurice (Ed Asner).  In the dark days of World War I and a flu pandemic, in 1917, they chose a lover’s suicide pact over life.

When the agents enter the house, they encounter the ghosts of the romantic couple, and find them bent on validating their choice to commit suicide…by making Mulder and Scully replay a similar lover’s drama.

With Christmas nearing, the tortured Angel (David Boreanaz) is haunted by the ghosts of his victims, including friends in 1838 Dublin, and Jenny Calendar (Robia La Morte), the Sunnydale high school teacher he murdered.

Buffy (Sarah Michelle Gellar) realizes that Angel’s increasingly erratic behavior could lead to his death, and finds the source of his guilt made manifest: a monster beyond sin, beyond damnation “The First Evil.”

After saving Angel, Buffy and the vampire with a soul enjoy an unexpected yuletide snowfall in typically balmy Sunnydale.