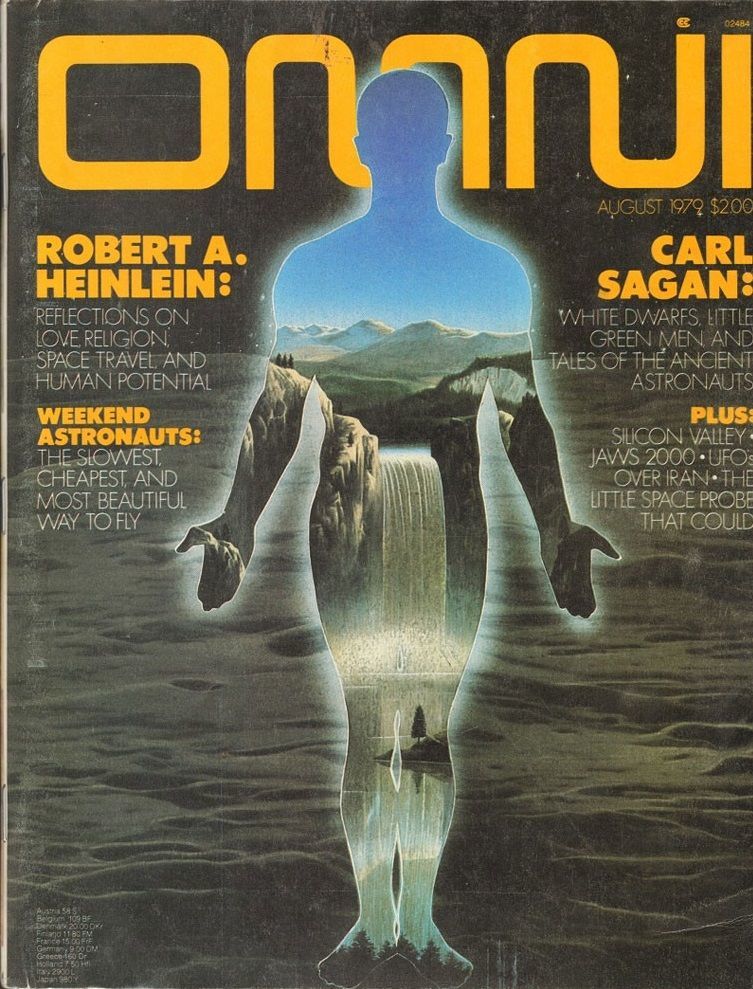 That’s just a joke, of course.

Printed magazines are still around in the year 2014, but since the arrival of the Internet many of the great one, long-lived ones (especially in the genre), like Cinescape and Starlog have completely disappeared from newsstands.

It wasn’t always this way.

In the 1970s and 1980s, the genre witnessed a great magazine boom, so much so that magazine budgets were often flush enough to afford TV advertising.

Here are some TV commercials for genre magazines from that era.

Pizzazz Magazine, circa 1978 (advertised by Spider-Man!)

Starlog Magazine, circa 1978 (advertised by Robby the Robot)

Fangoria Magazine, circa 1988 (advertised by The Tall Man, Angus Scrimm)