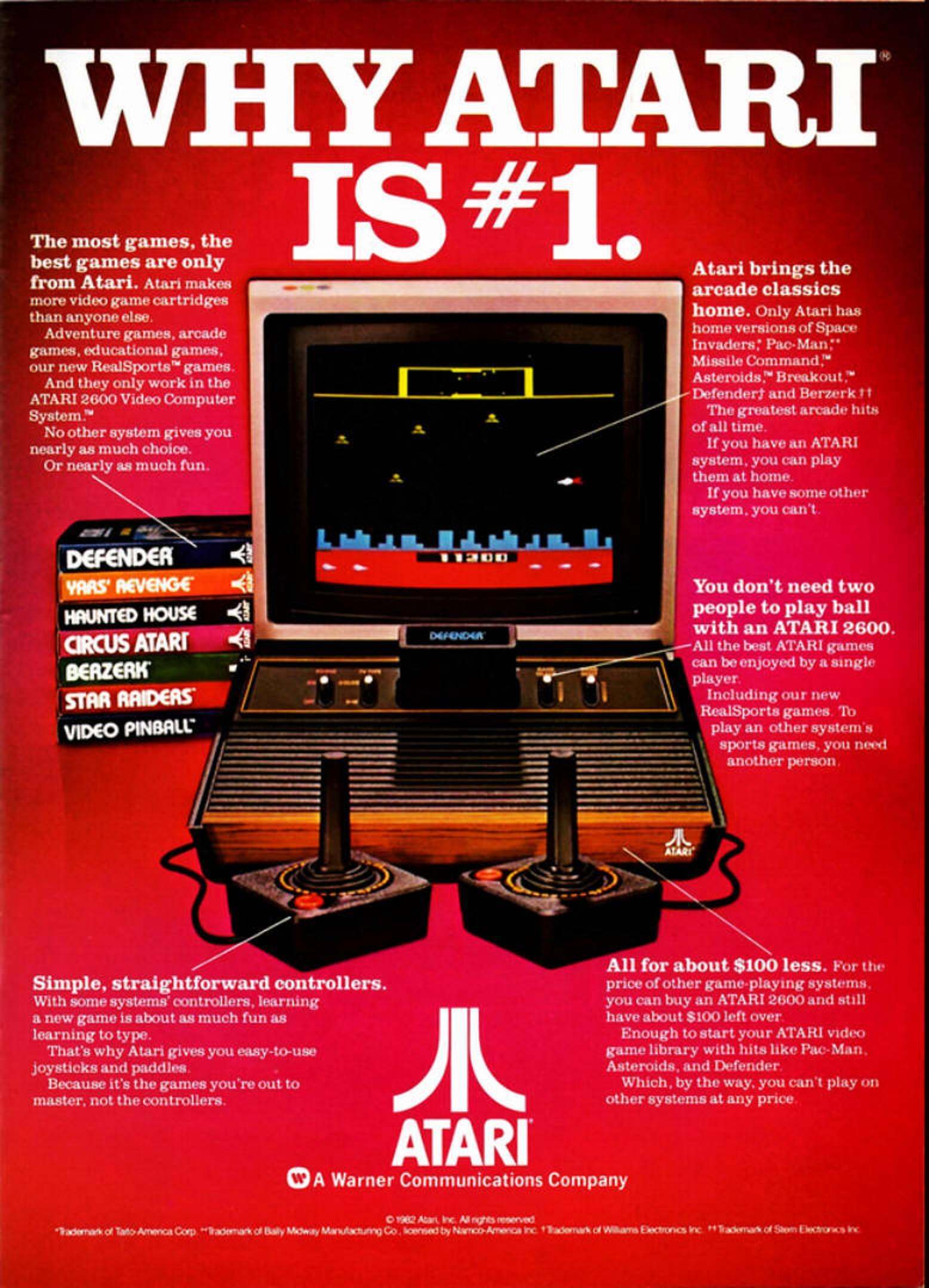 I officially entered the video game era on Christmas morning, 1978, when my parents — or was it Santa Claus? — gave me and my sister a remarkable and unforgettable gift: the Atari VCS (Video Computer System), which also goes by the designation of Atari 2600. I was nine years old. 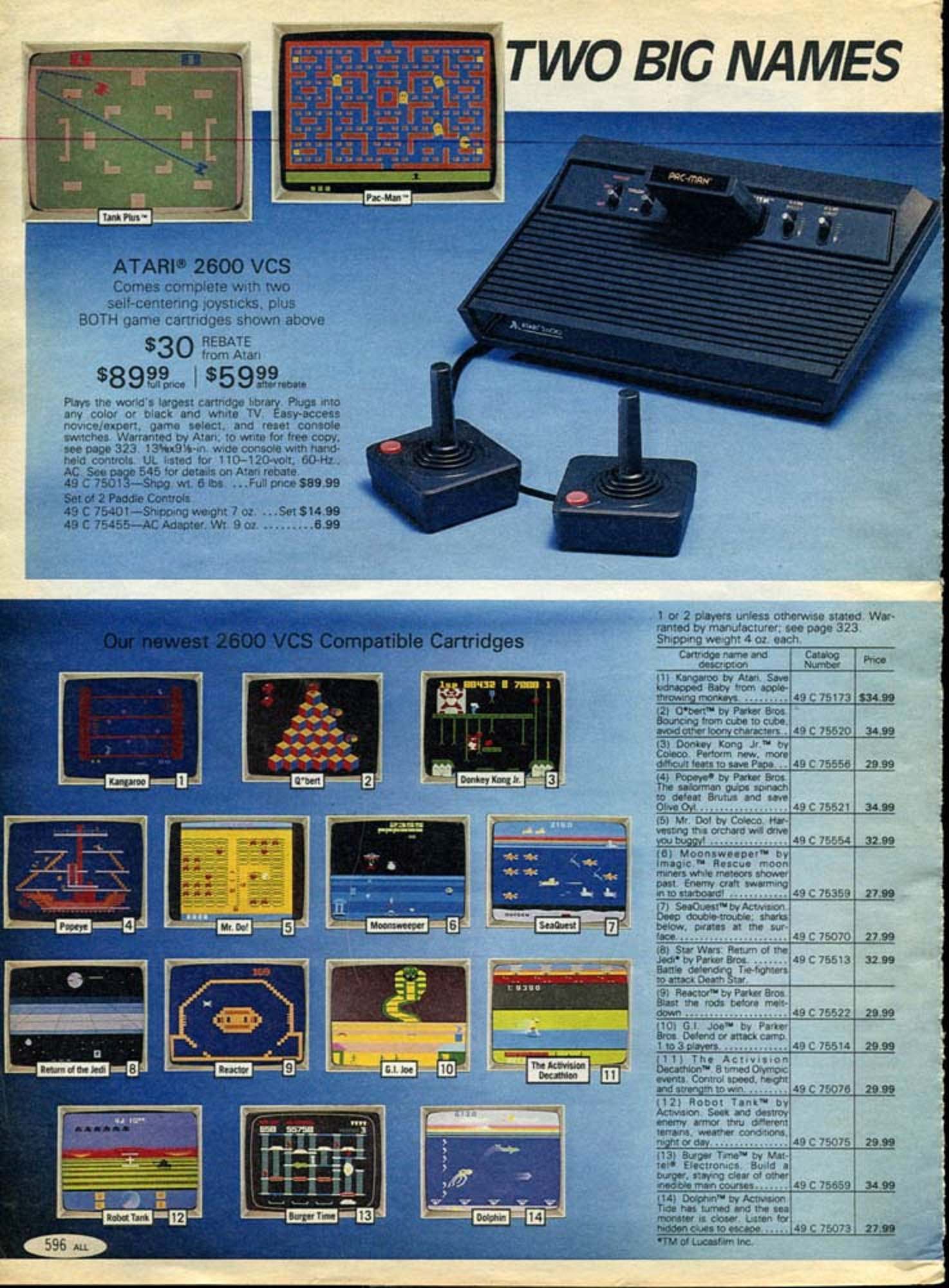 We enthusiastically the unwrapped the huge, flat, rectangular box, but had no idea what an Atari was. My folks explained, simply, that it is a game you can “play on the television.”

My father hooked up the Atari to our family room TV set (a zenith, color model), and quickly unpacked the first game cartridges: Combat, Missile Command, and Space Invaders.

We played Space Invaders first.  And from the first moment the strange aliens began their downward march on screen (to a military-sounding thump…), I was hooked. 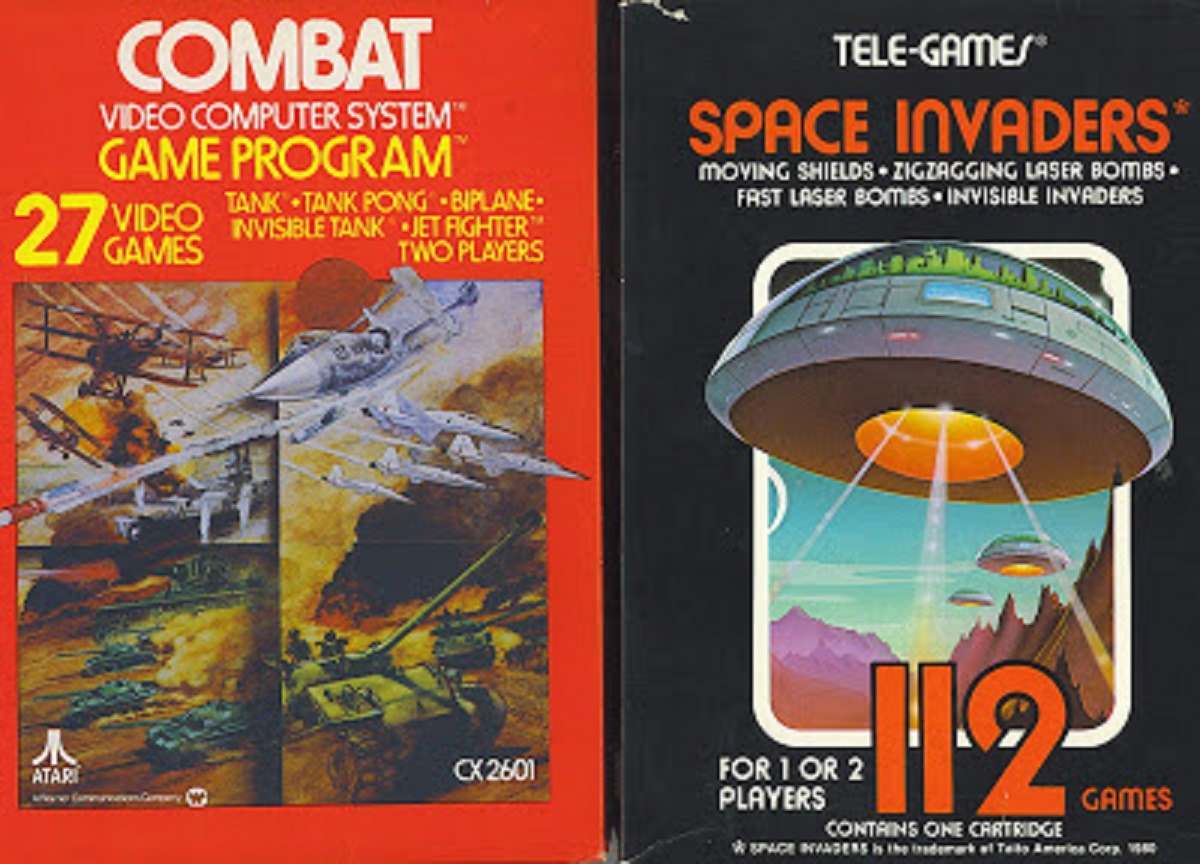 “Atari brings a powerful computer to your home television.  This system allows you to build a Game Library with additional Game Programs and controllers. 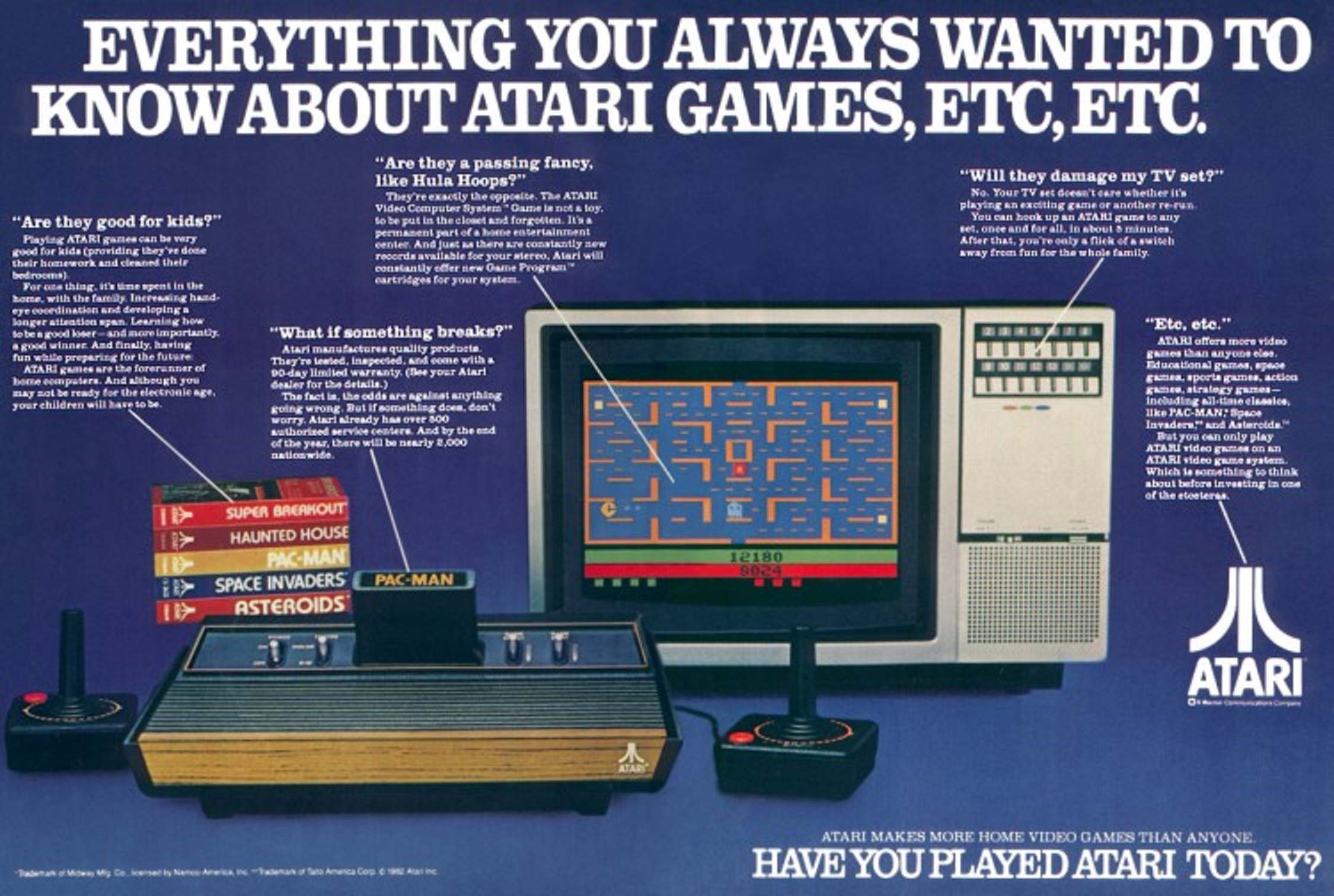 Below are some commercials from the 1970s for the Atari Video Computer System, a toy that absolutely lived up to the advertising promise: “More Games – More Fun.”