In Torso Series, June Yong Lee, Assistant Professor in the Department of Visual and Performing Arts at Arcadia University in Glenside, shows the human torso flat and spread. The human being’s largest organ is presented as a hide, marked by life and shorn of race, age and a face. 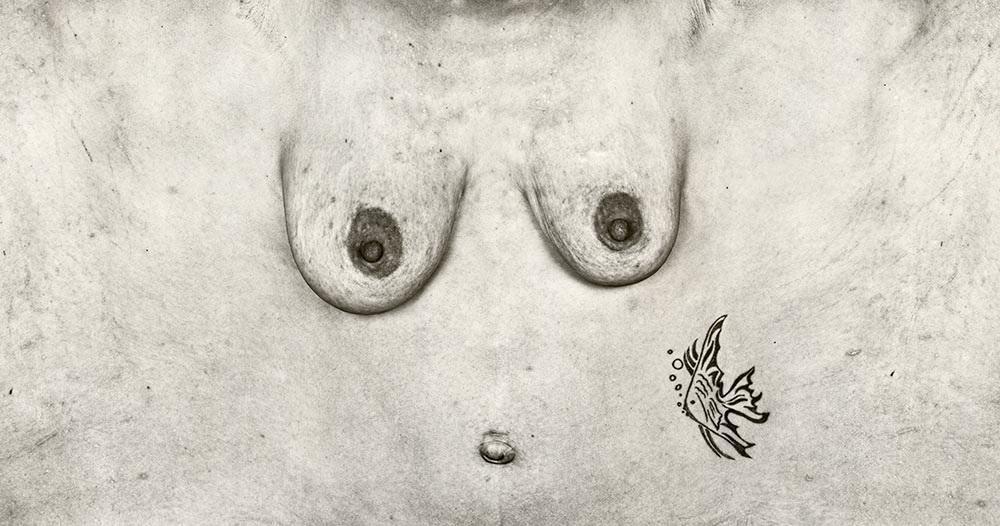 The skin we see is worn by models Lee hires via Craigslist.

Yong is no Manhunter. His subjects remain alive and intact. A DSLR snaps away as Lee moves around the person. Then more technology is employed – Photoshop renders the flesh flat, removes skin color and highlights the flaws. As he says, “I believe who [my models] are is already written on their skin.” 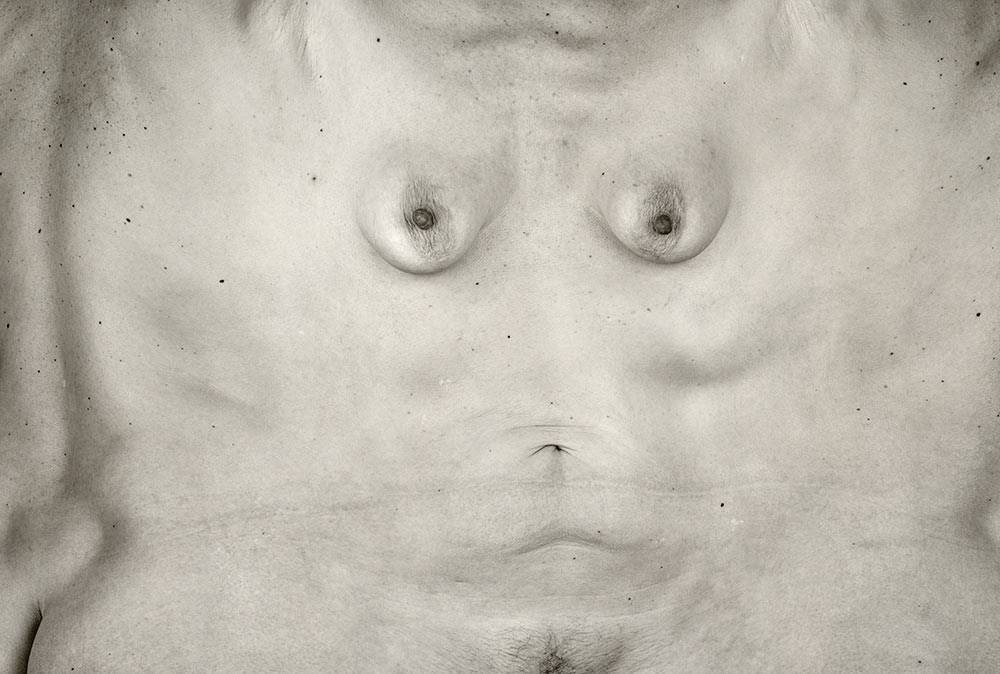 Lee’s work is shaped by his upbringing in South Korea monoculture. He says:

“When you look at a person. you look at the shape of the person, but also the surface of their skin — their skin color, what’s written on their skin, [and] those things carry their identities in interesting ways… When I was in Korea everyone around me was Korean, and their ethnicity or race wasn’t important at all. But then, when I came over here, I realized I was Asian for the first time, which was kind of strange, but that became part of my identity.” 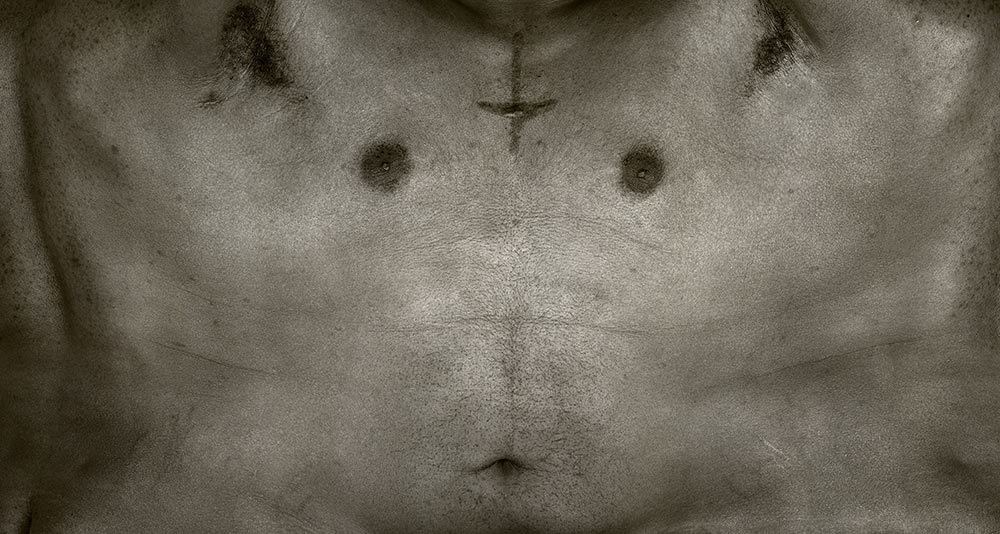 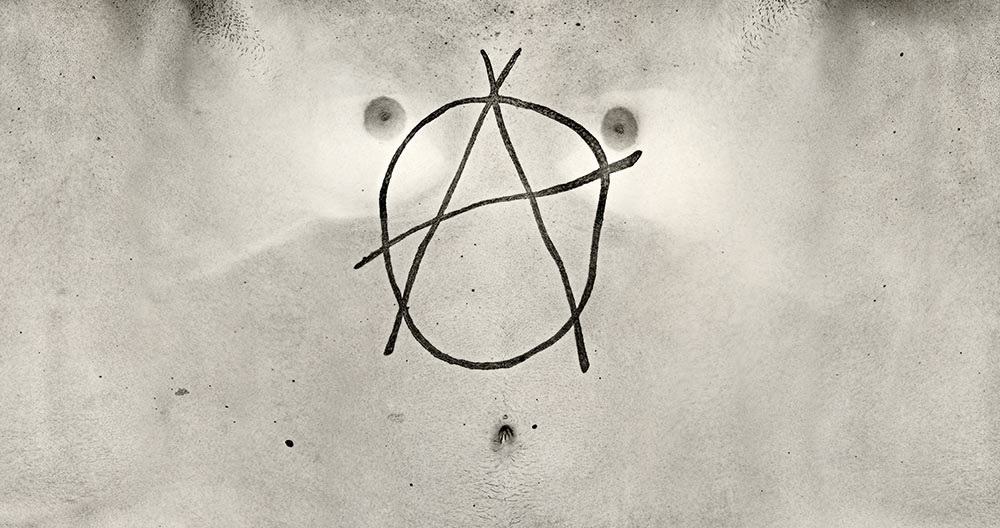 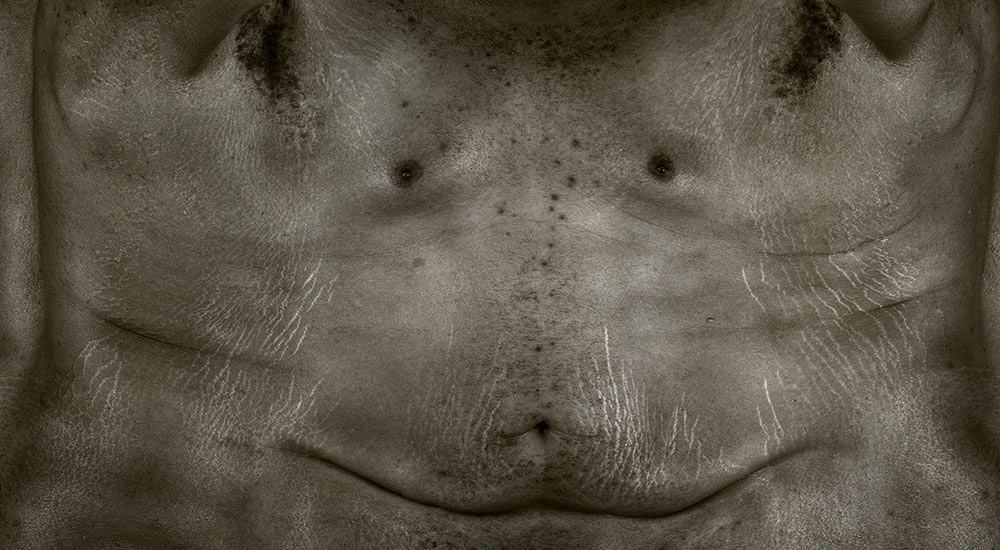 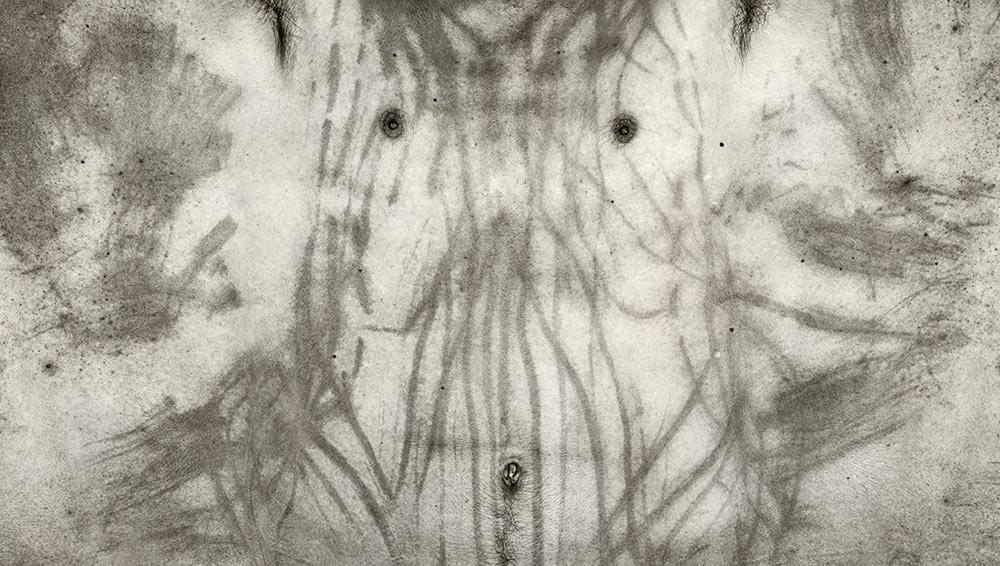 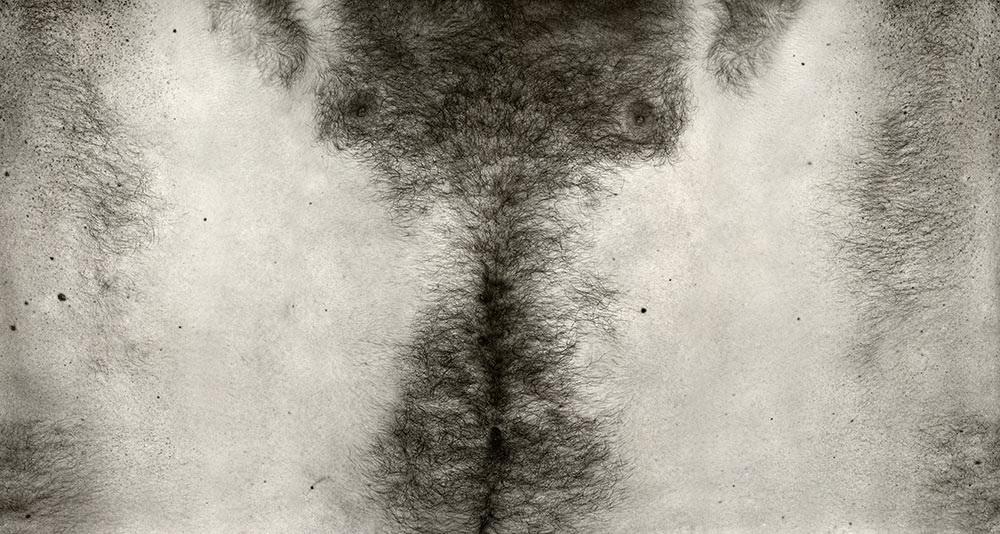 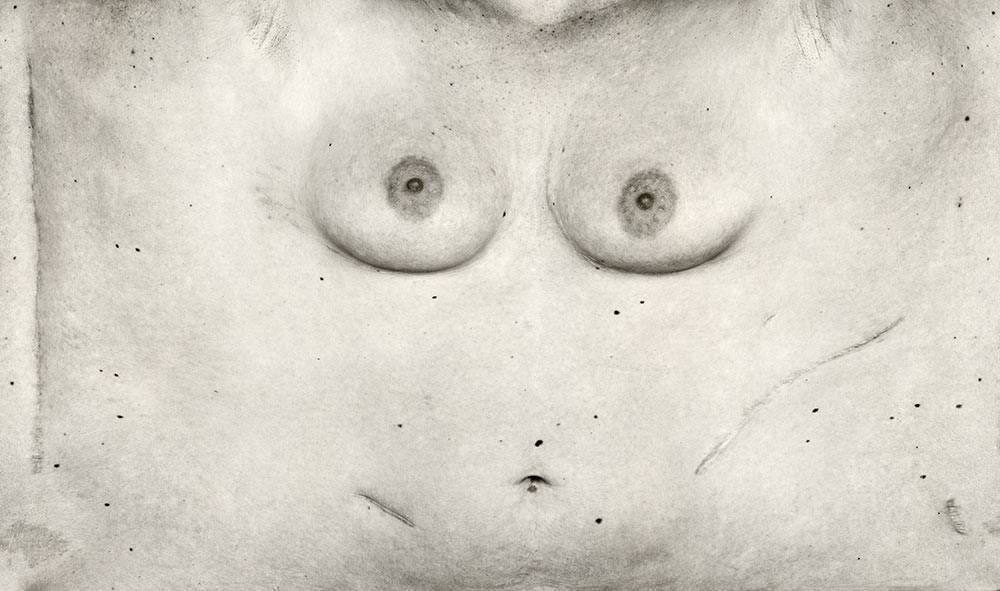 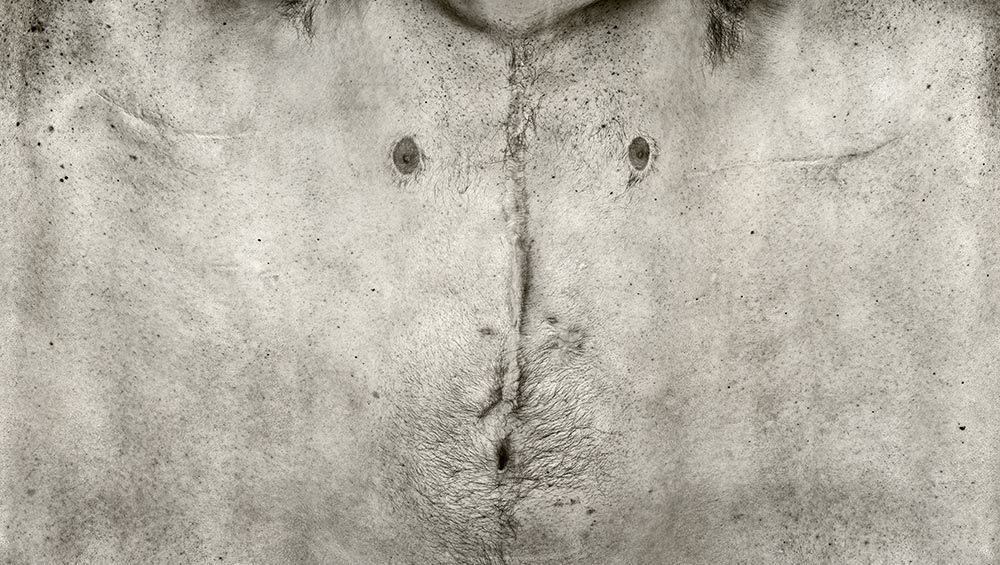 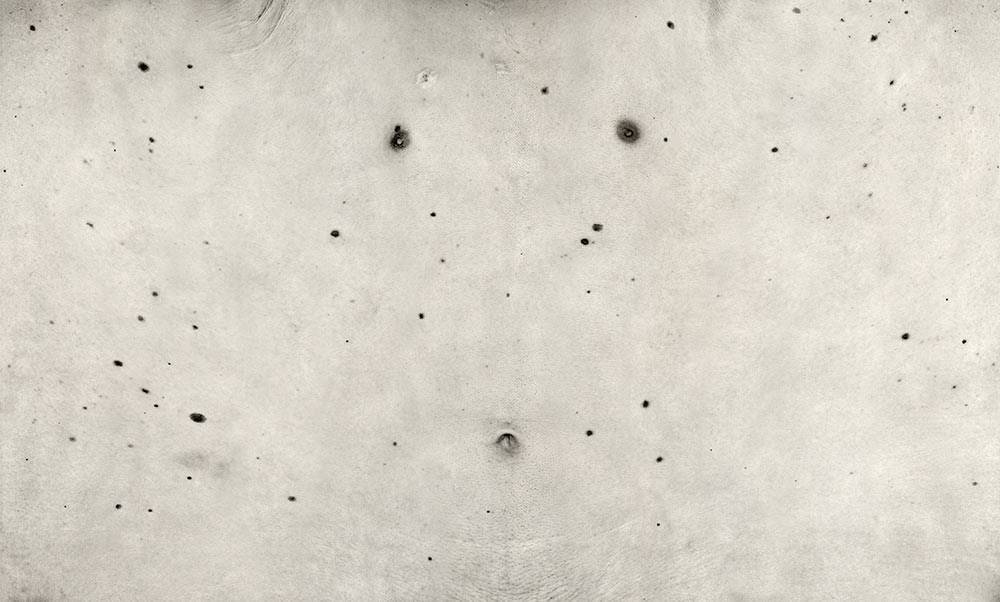 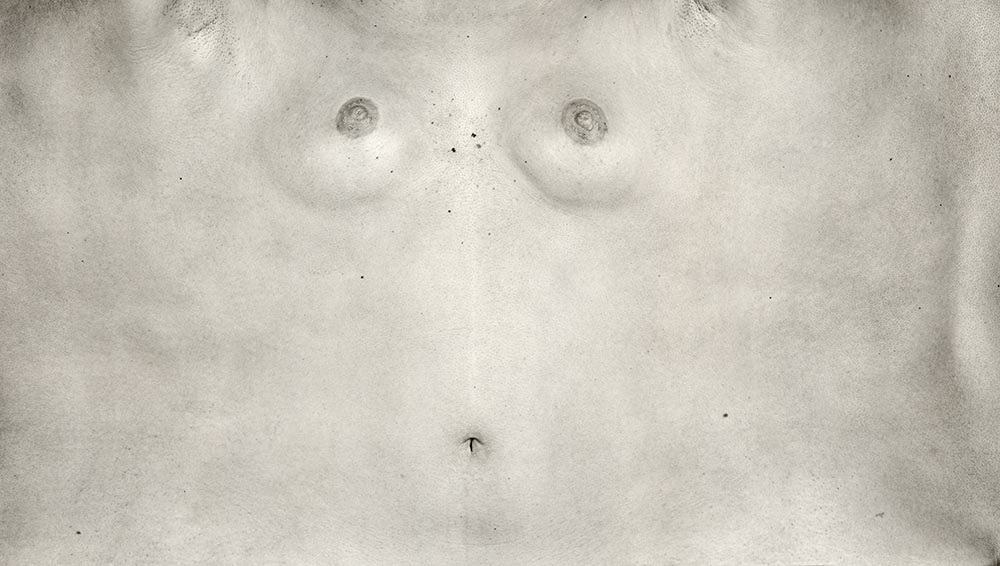 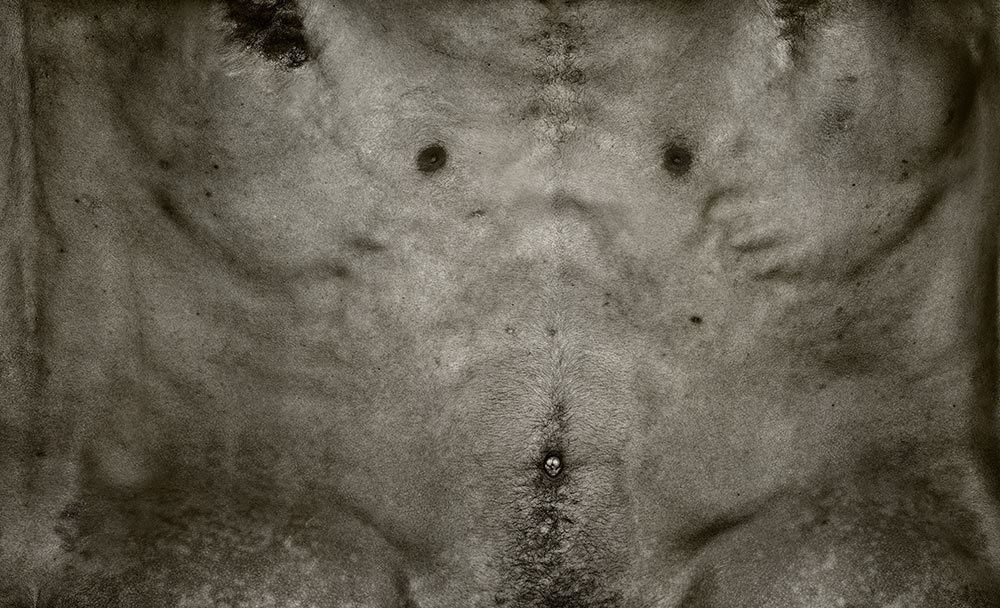 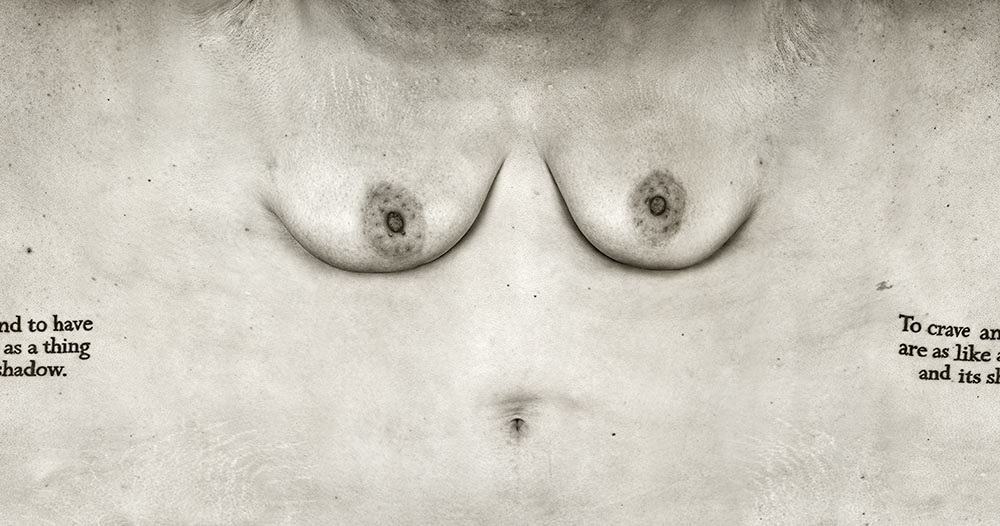 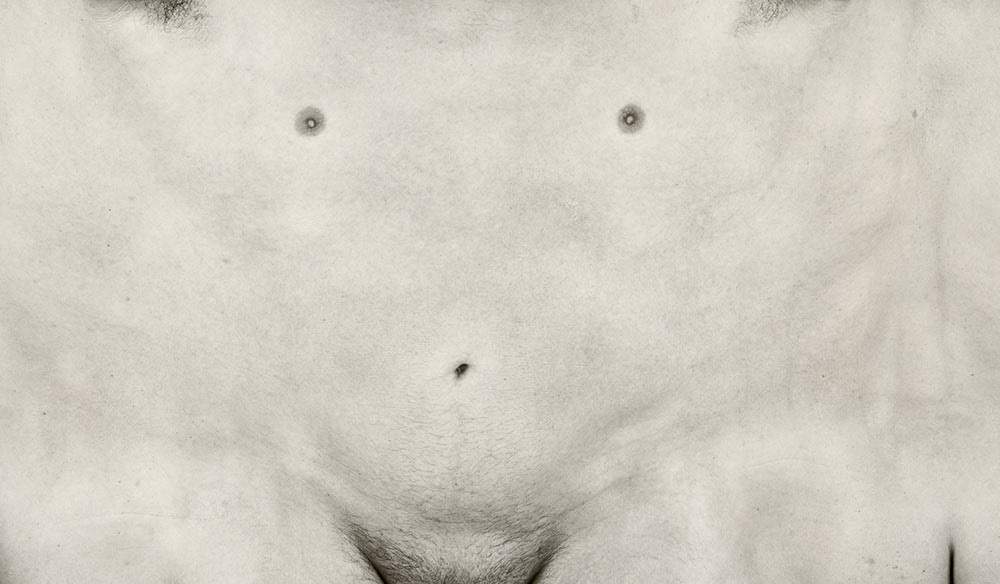 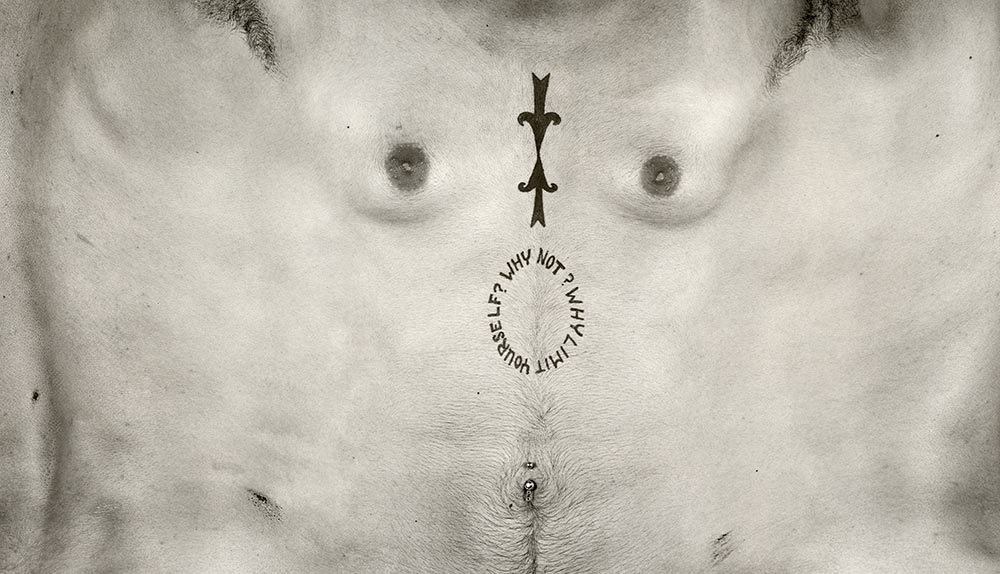 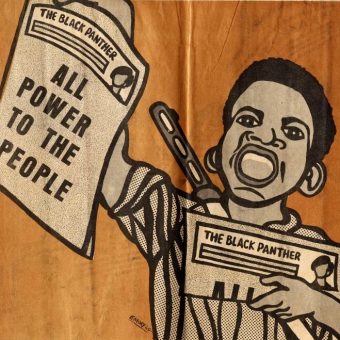 The Radical Art of The Black Panther, the Revolution’s Newspaper from 1967 to 1980