In 1908, Doctor O’Followell’s Le Corset (The Corset) featured X-rays of corsets for women. Well, so he says. 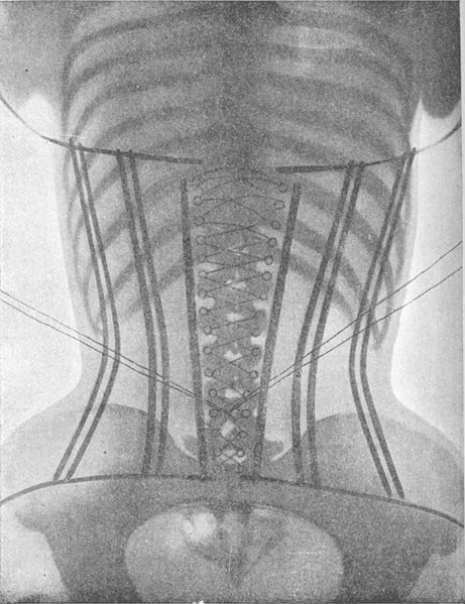 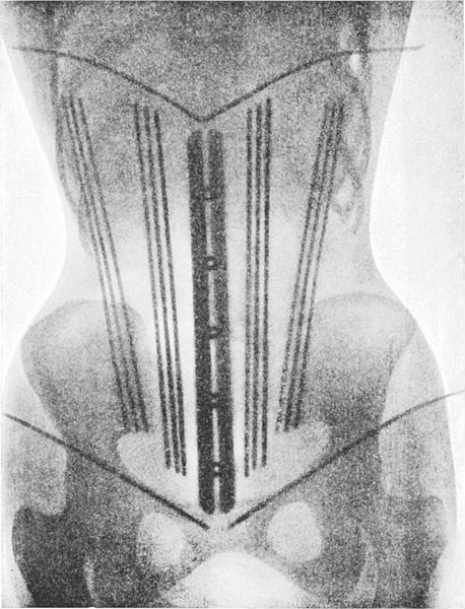 Although Dr O’Followell was clearly keen to show the damaging impact of corsets on women’s health, he did not actually want the corset to be abolished, but was simply trying to encourage a less severe design. Dr O’Followell in fact continued to write a regular column for the deluxe corsetier’s magazine Les Dessous Elégance. 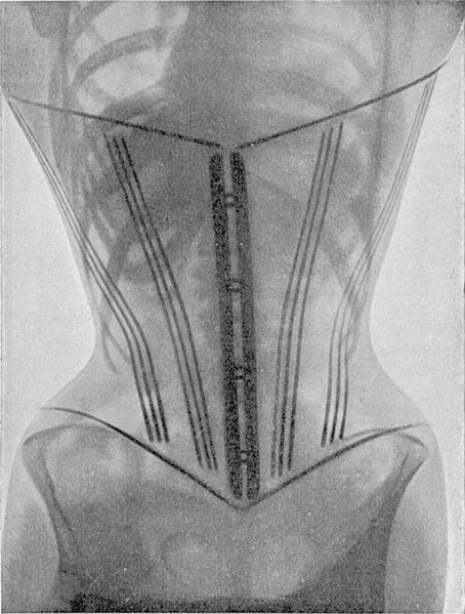 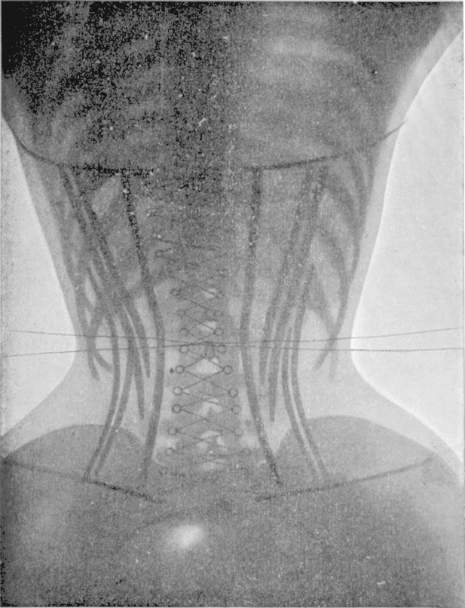 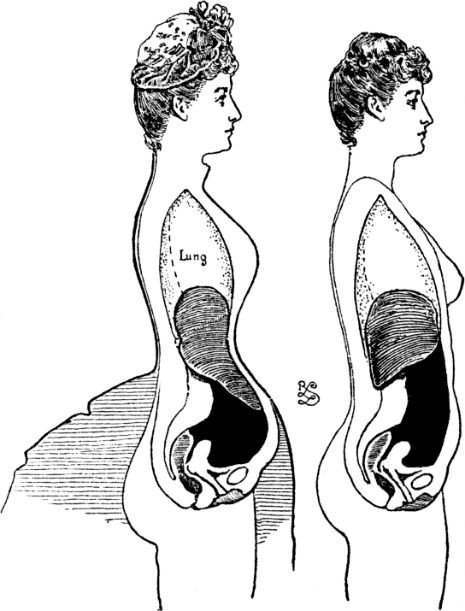 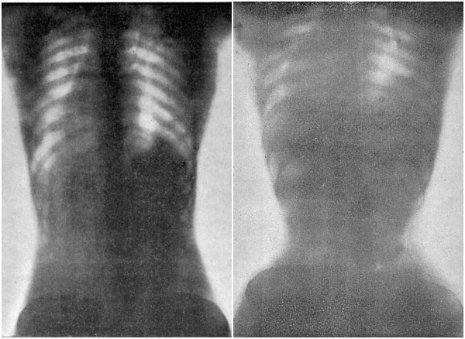 Were these women fools or slaves of the age? 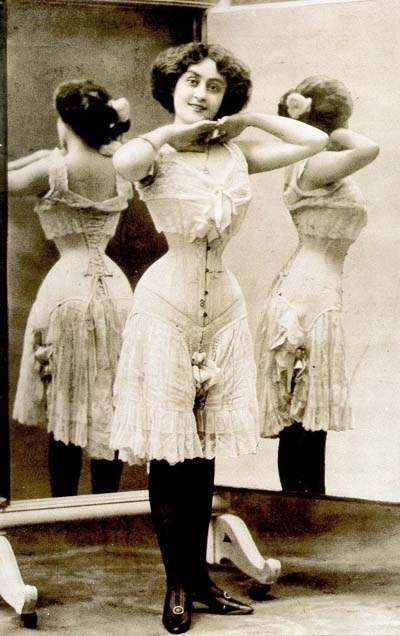 No. The corset endures. The corset gives you a wonderful silhouette. Get a load of these before and after shots from later in the 19th Century… 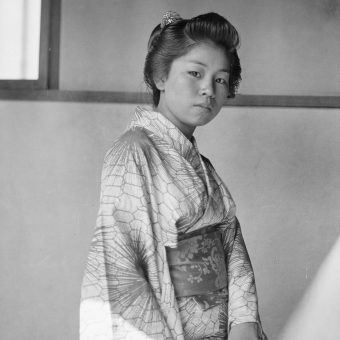 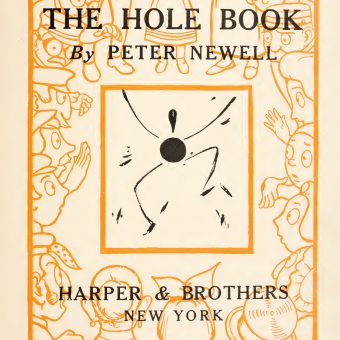 The Hole Book: An Illustrated Warning On Guns (1908) 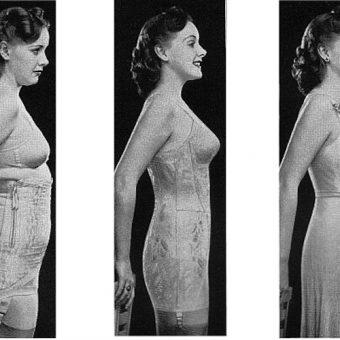 The corset: before and after photos