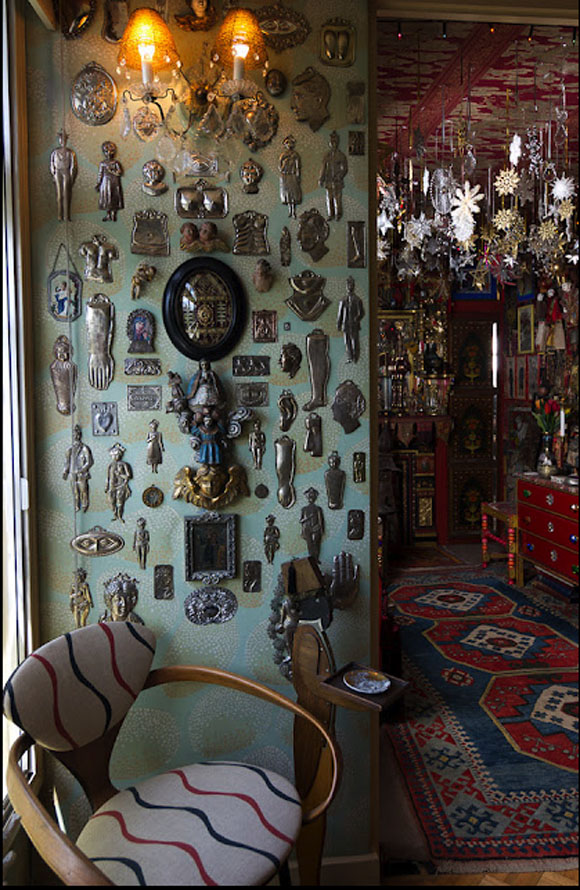 Richard “Dickie” Lowe (1945-2012) was a smashing bloke, as the words above from Alexandra and Leigh Copeland’s Melbourne Age obituary obituary attest. 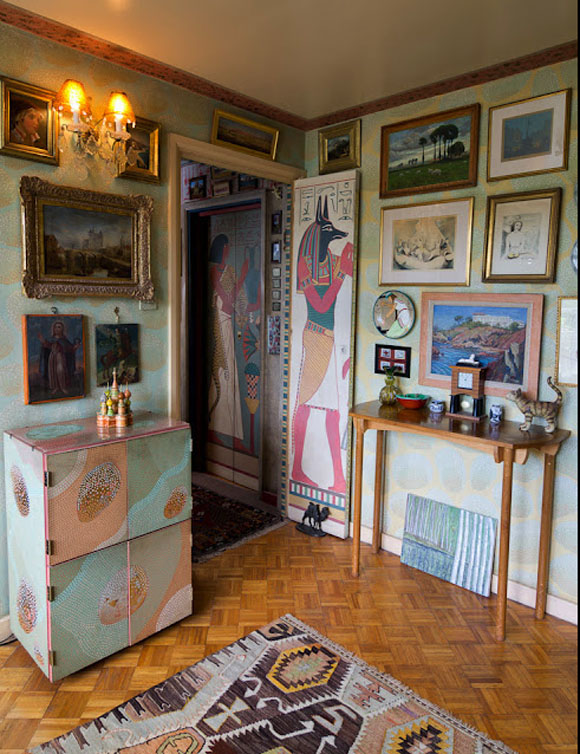 I encountered Lowe on but a handful of occasions; he never failed to charm and delight.

Although he had lived in the UK since the late 60s, Lowe’s Larrikin spirit was undimmed to the last. His singularity was made manifest in the magnificent decor of his central London apartment, which communicated an interest in and knowledge of Egyptian art, miniature Australian landscapes, postcards, bric-a-brac and curios of all varieties, and has now been documented by photographer Peter Waldman. 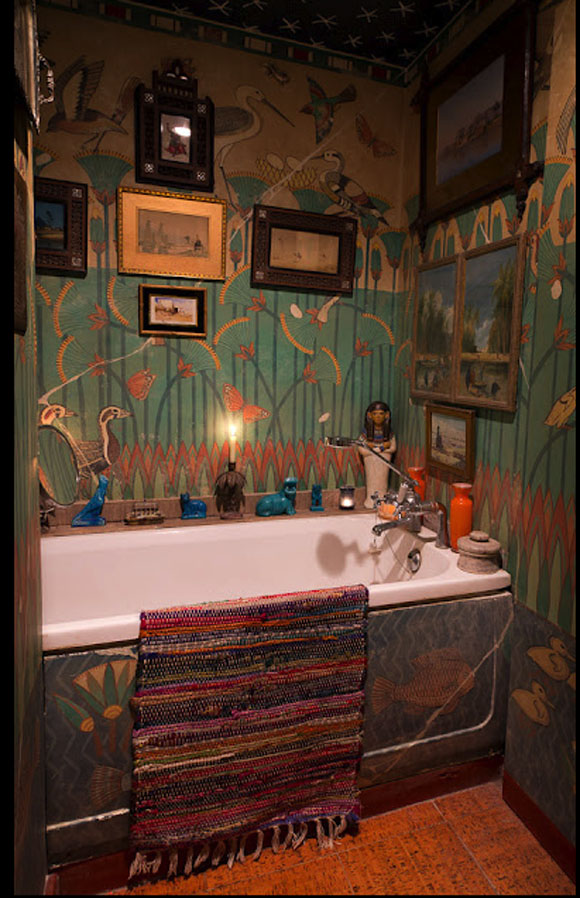 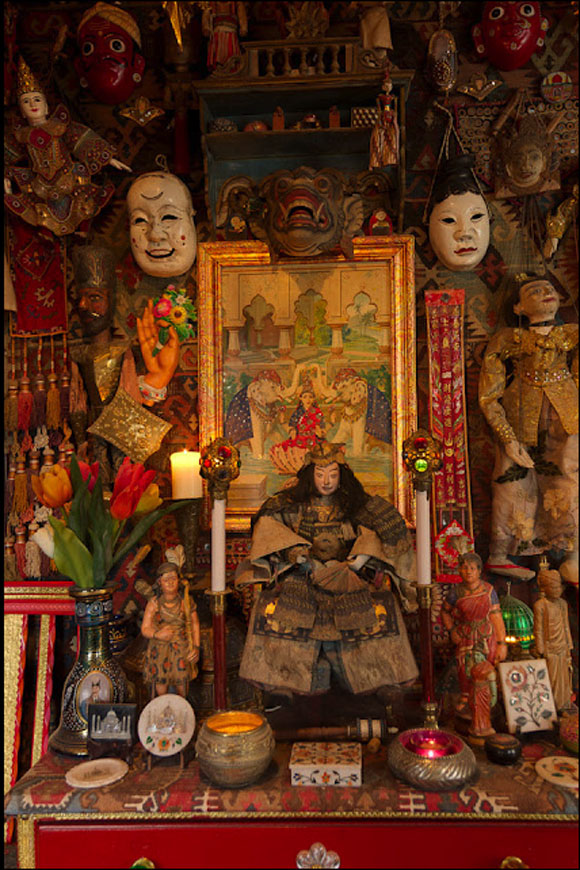 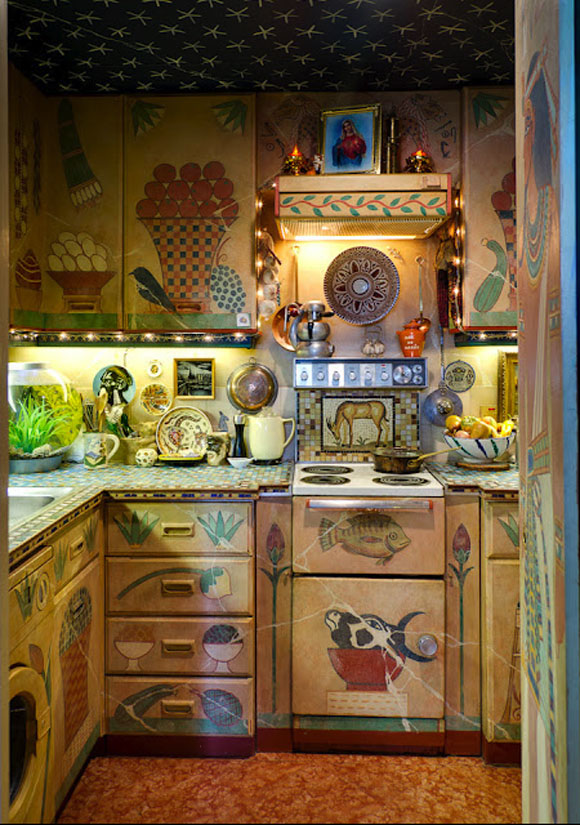 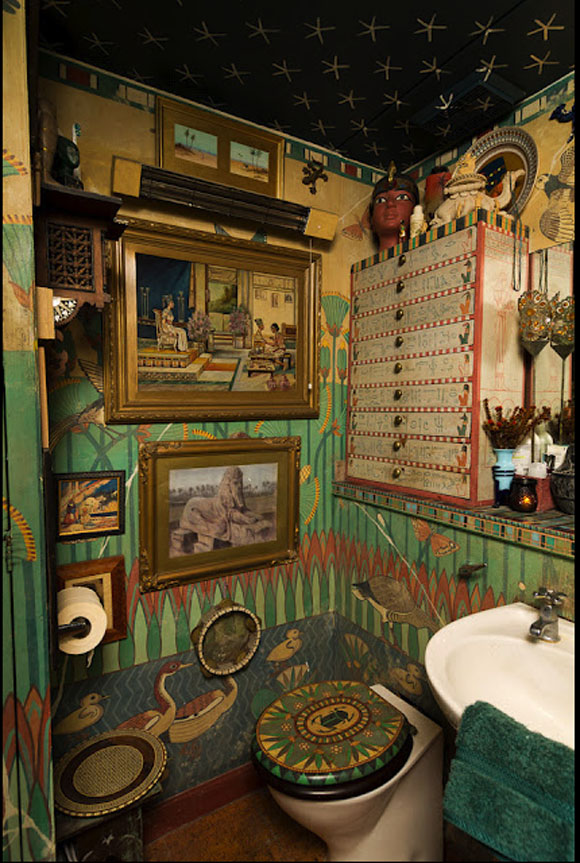 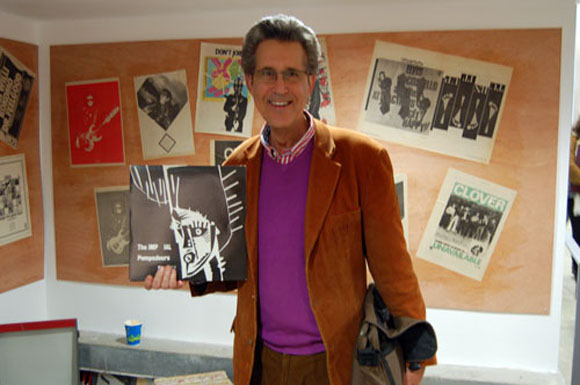 Lowe at the 2010 Barney Bubbles exhibition Process, with a copy of Bubbles’ LP Ersatz, on which he appeared. Photo: Chelsea Space. 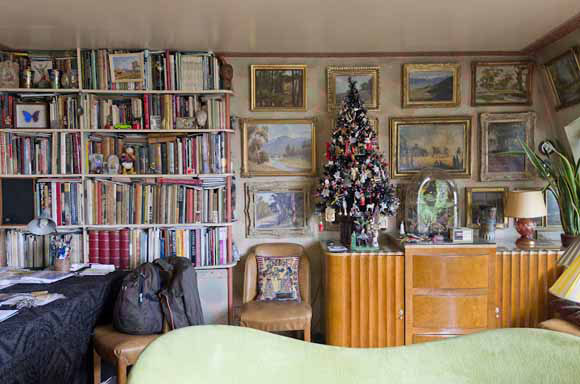 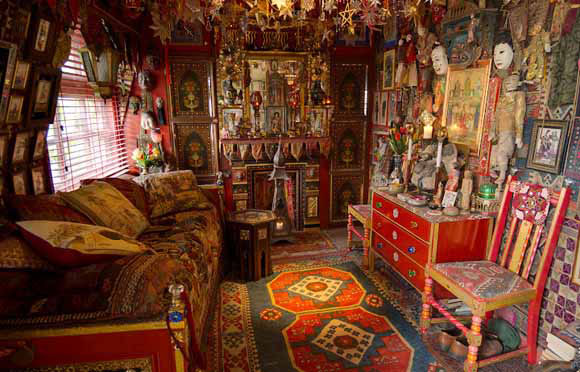 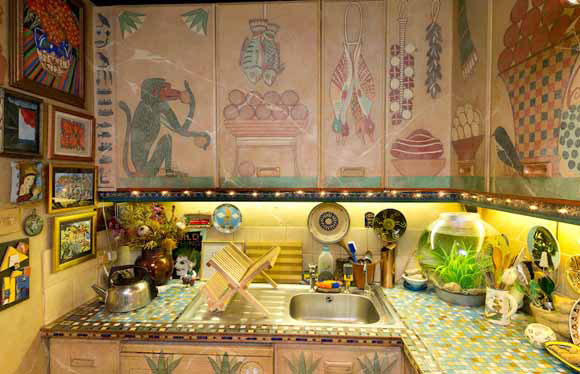 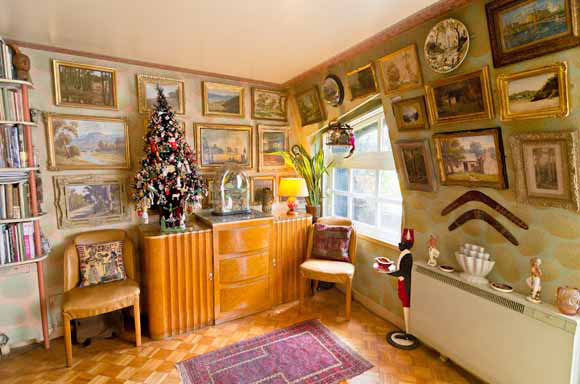 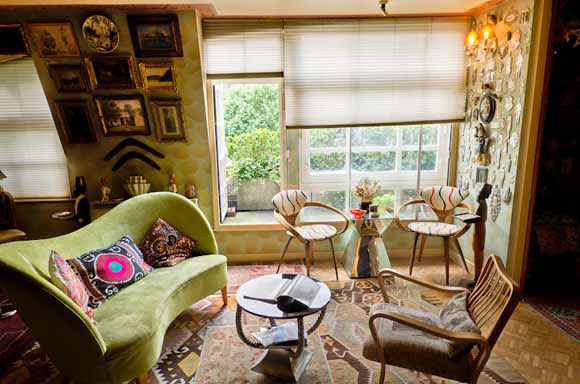 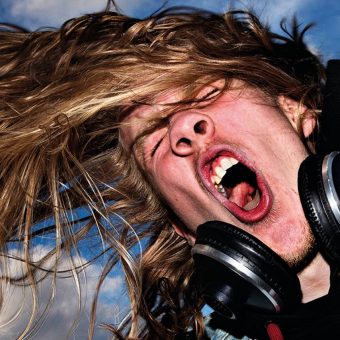 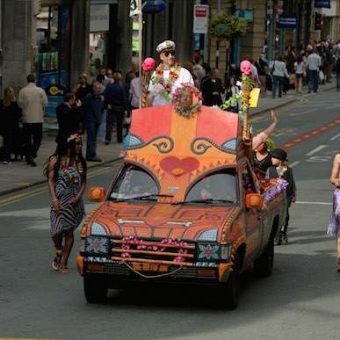 5 Disobedient Objects That Epitomise The Spirit of 21st Century Protest 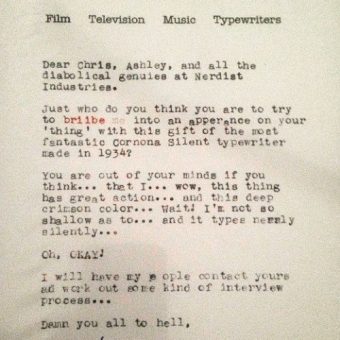