“I was backpacking around the world,” writes Terry from Sydney. He arrived in the UK in October 1978. “My return ticket from Sydney to Europe arrived and departed from London. Although I was travelling for about 7 months, I only spent a week at each end of the trip in London. I spent most of the time in France and the USA. London was my first experience of being in a foreign land and of being a foreigner.

“I remember the man selling daffodils because he had a very loud, rough voice. His accent was like one of the characters in the TV show Steptoe and Sons. However, instead of scrap iron, he was selling these beautiful flowers.” 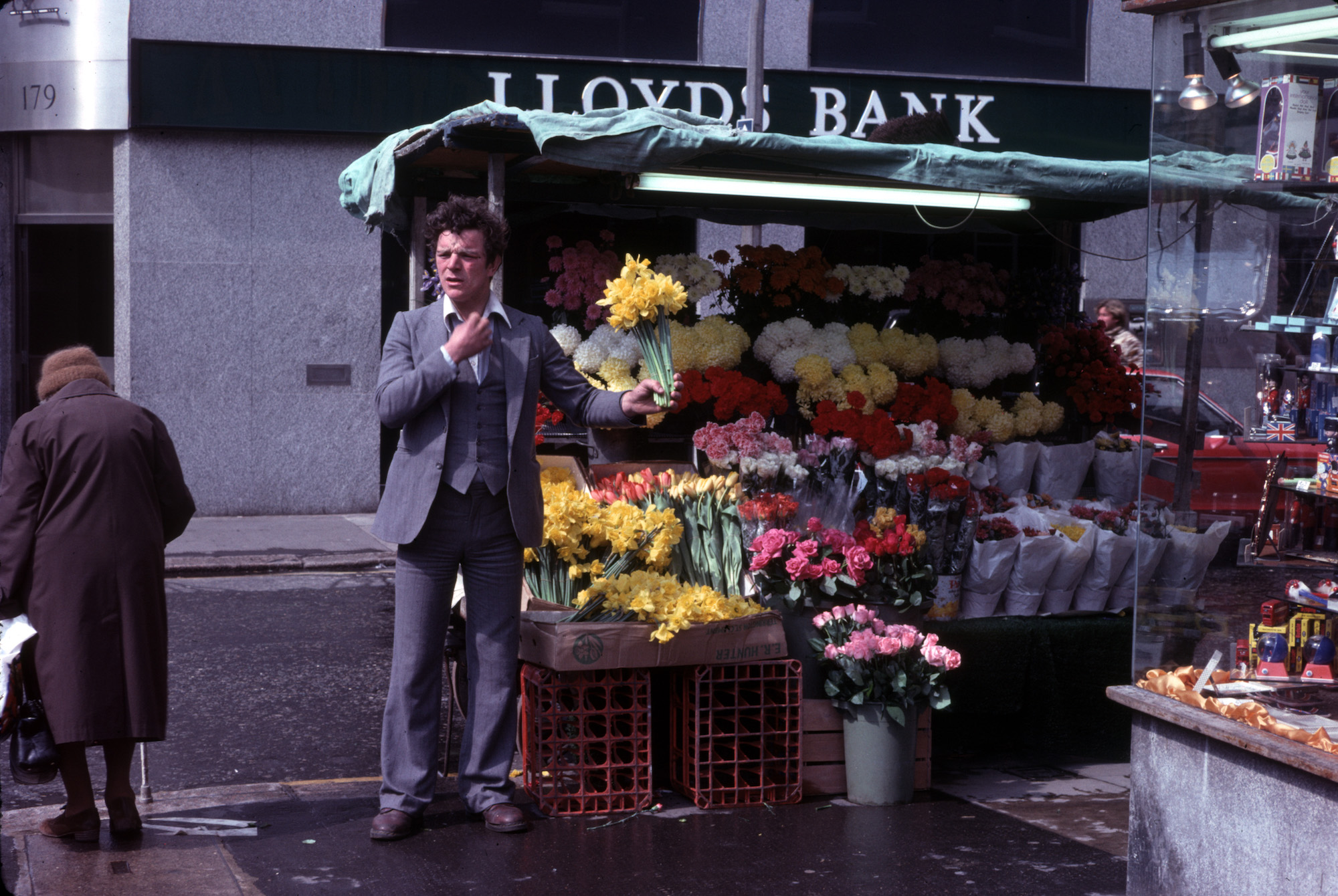 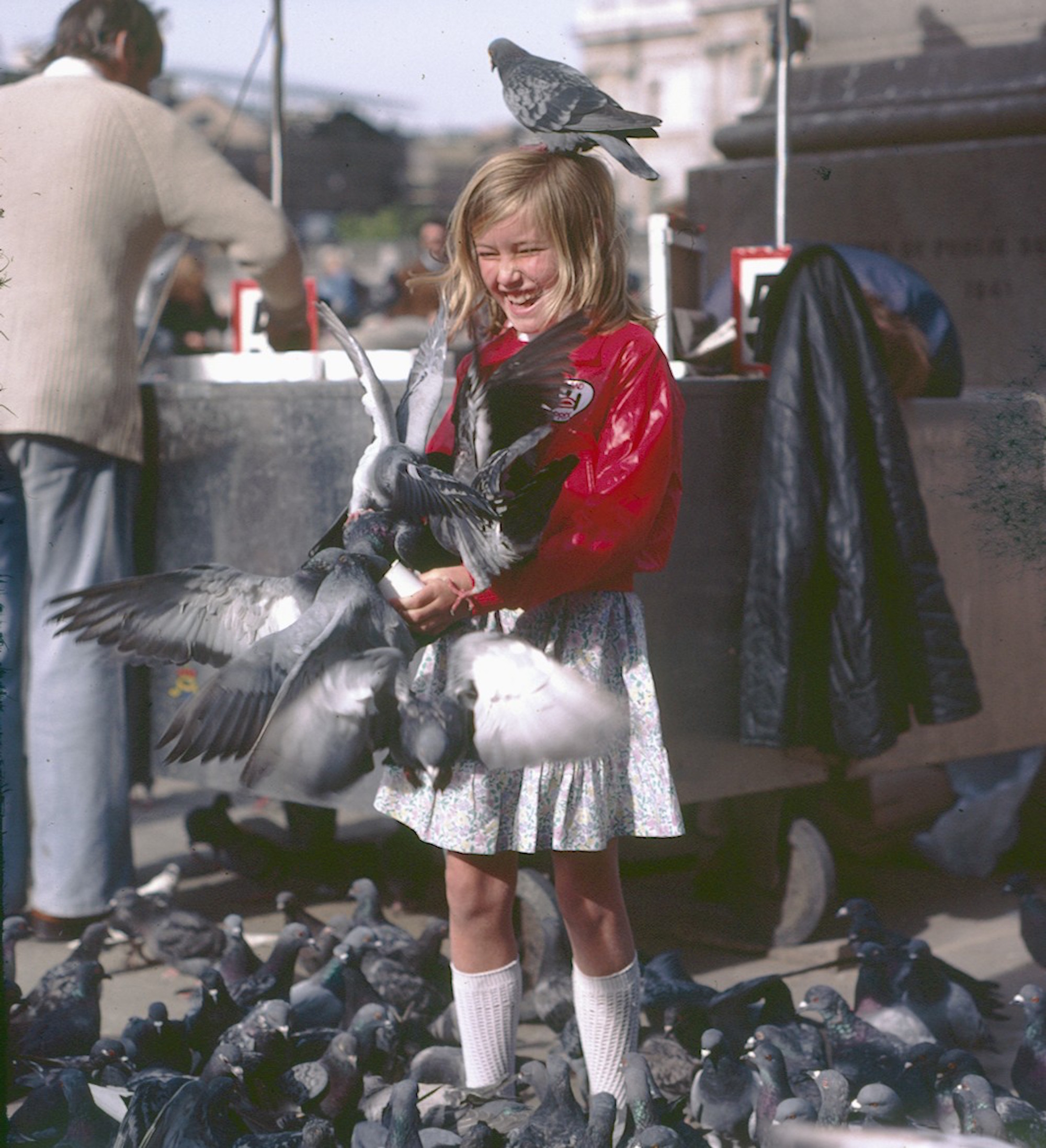 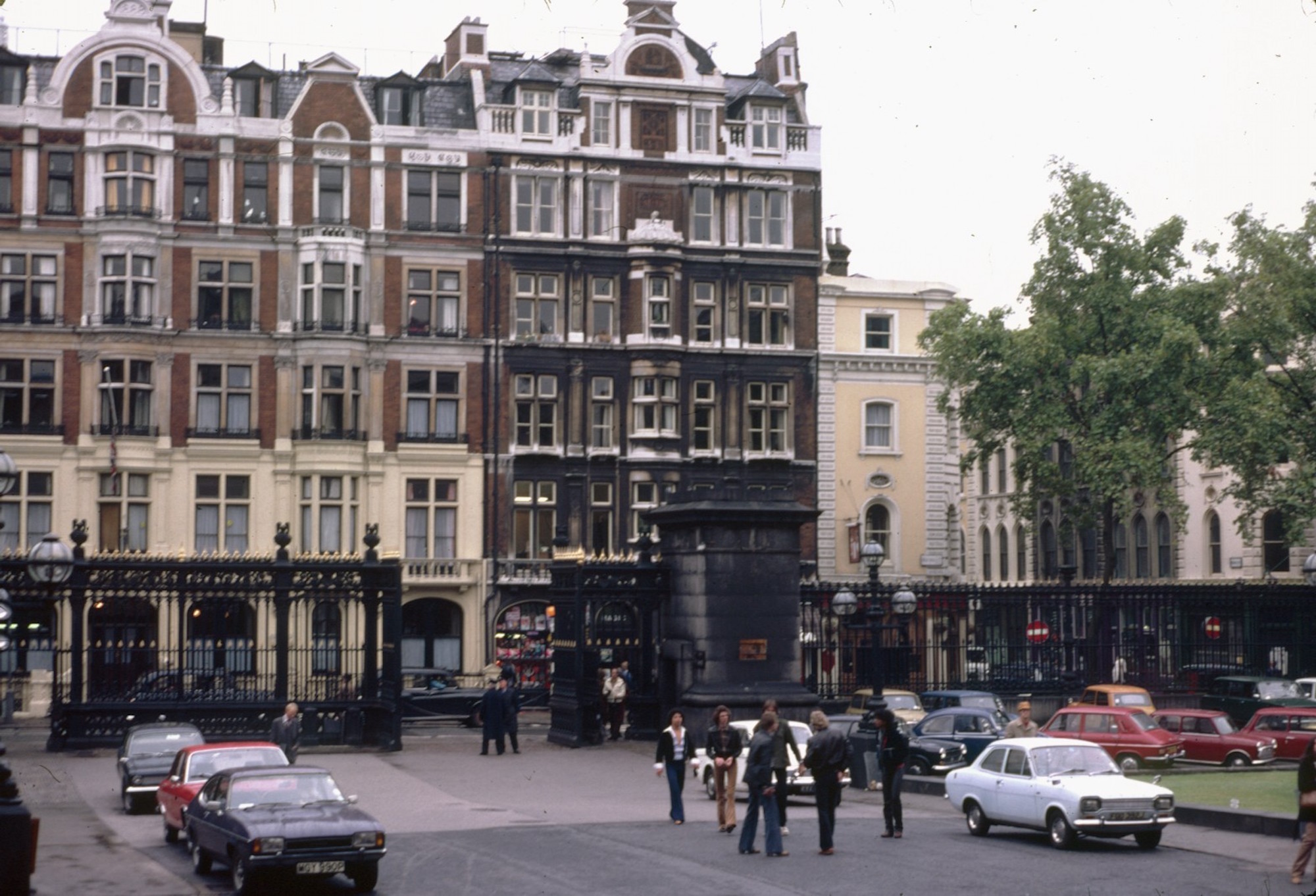 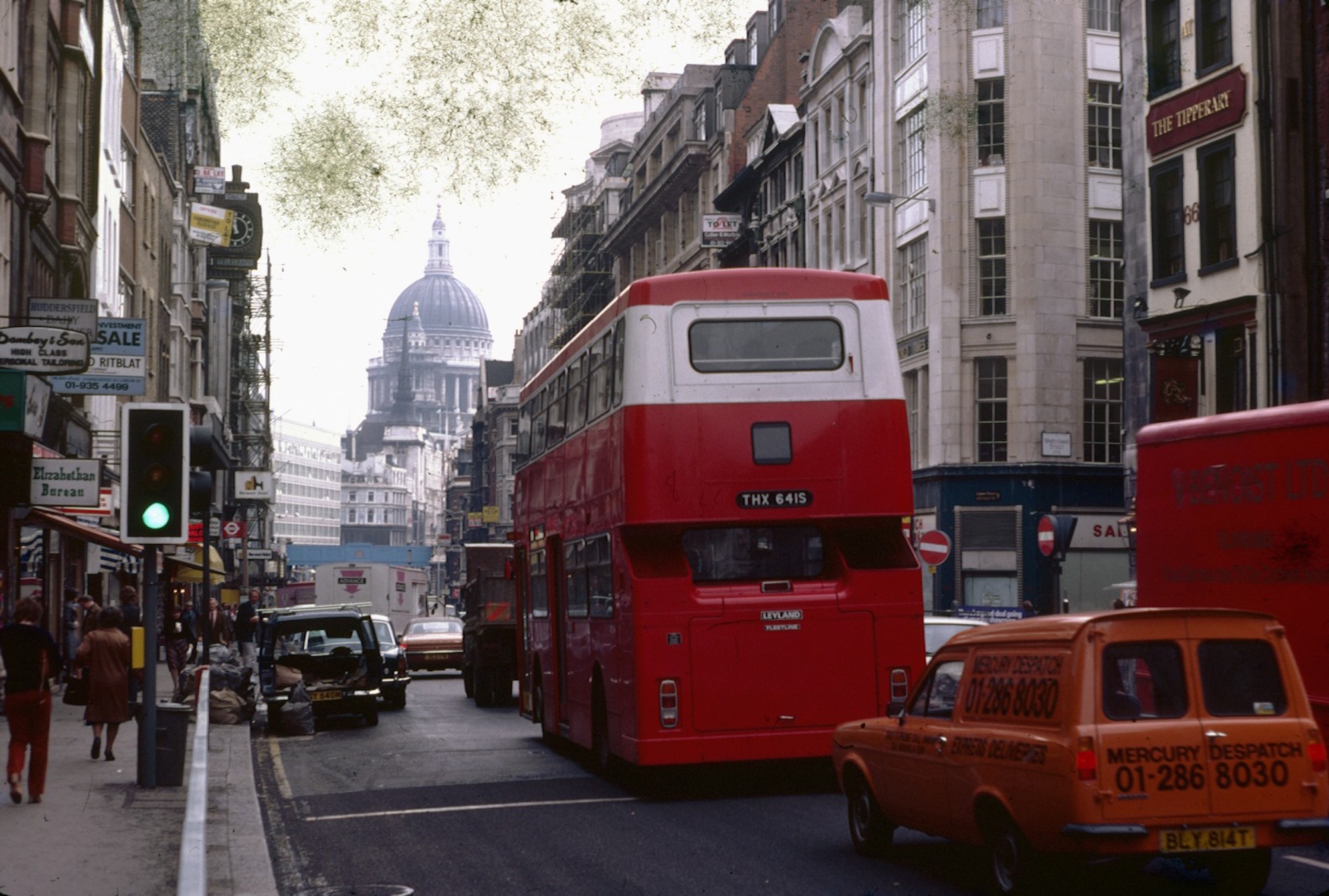 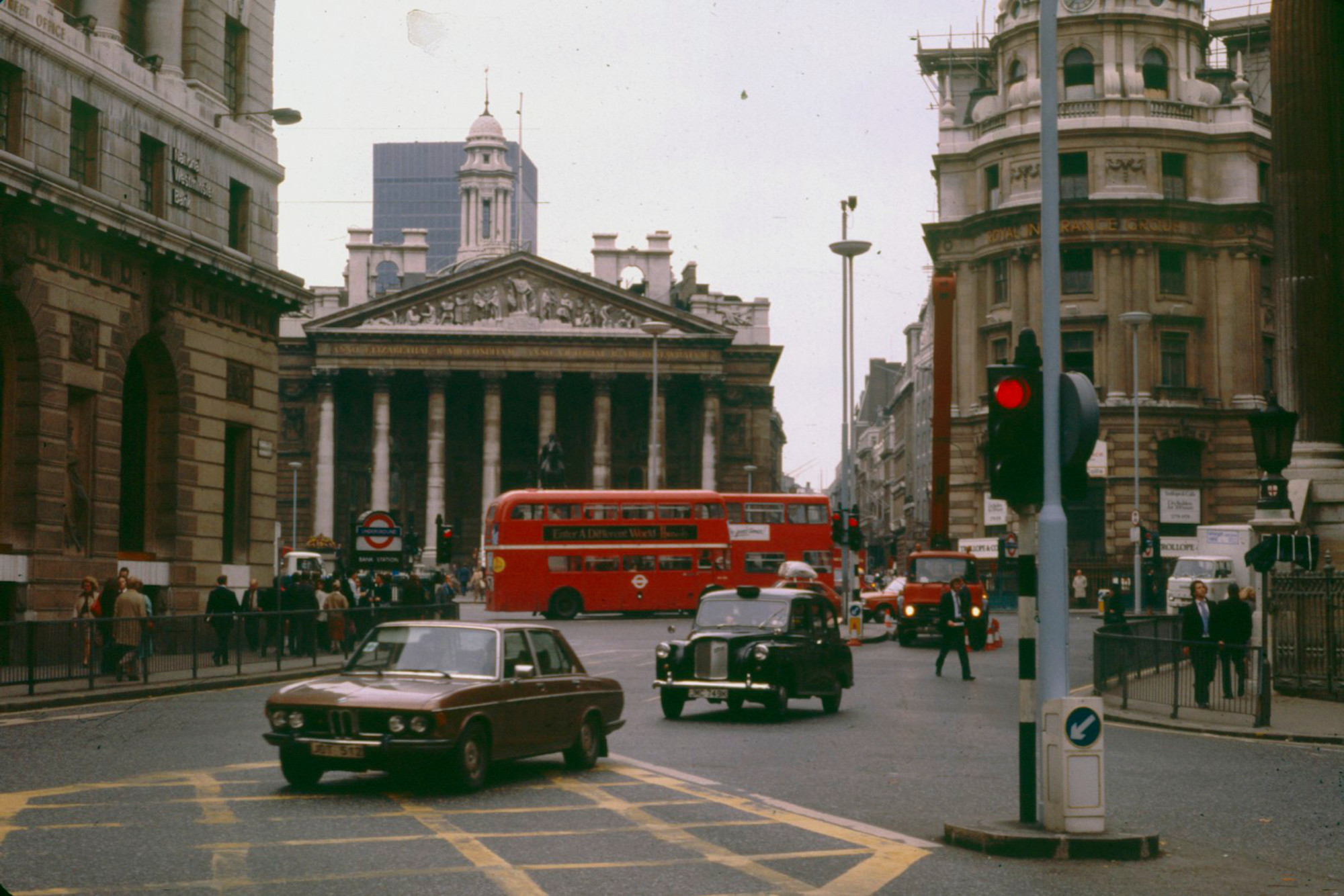 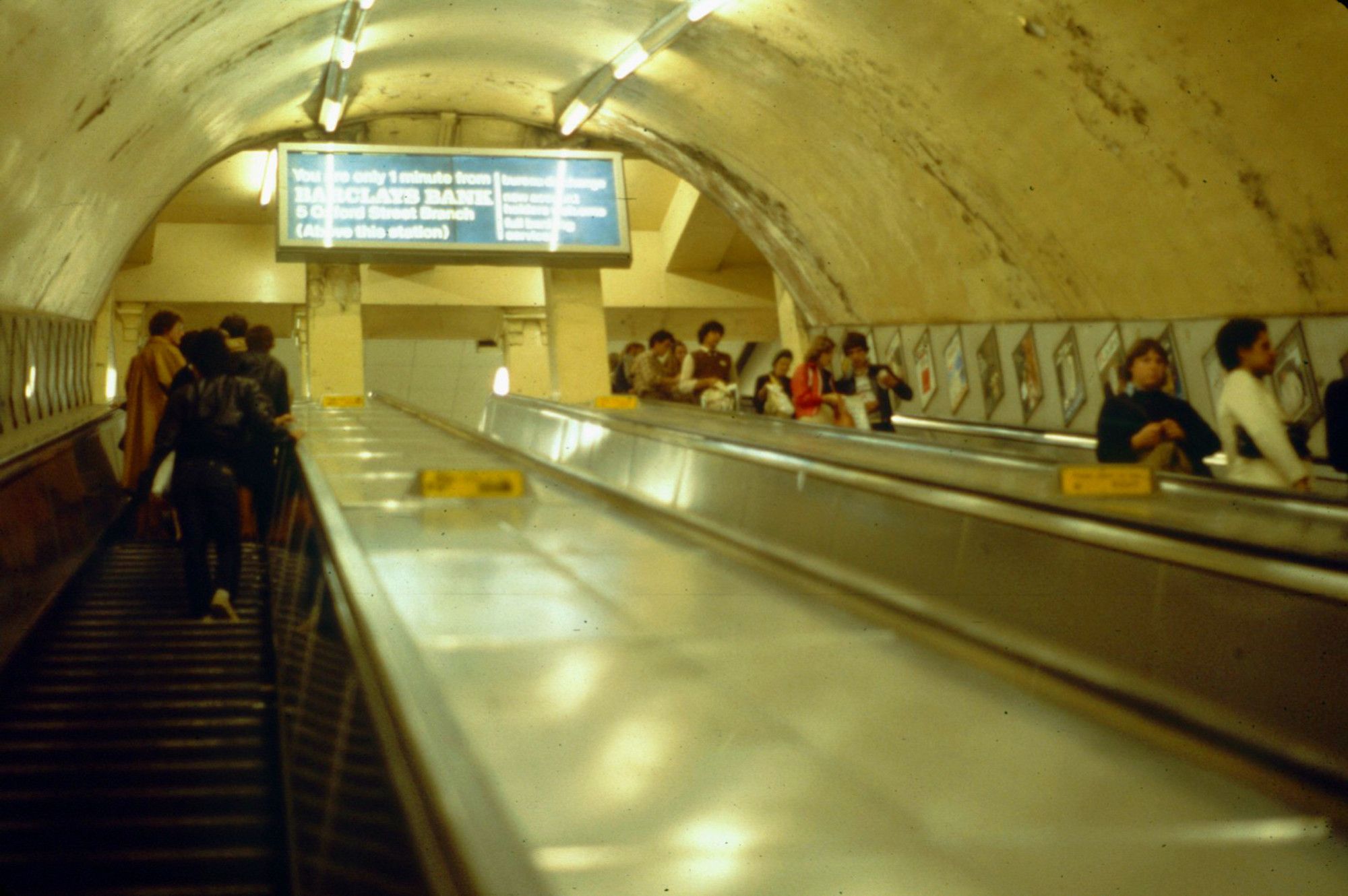 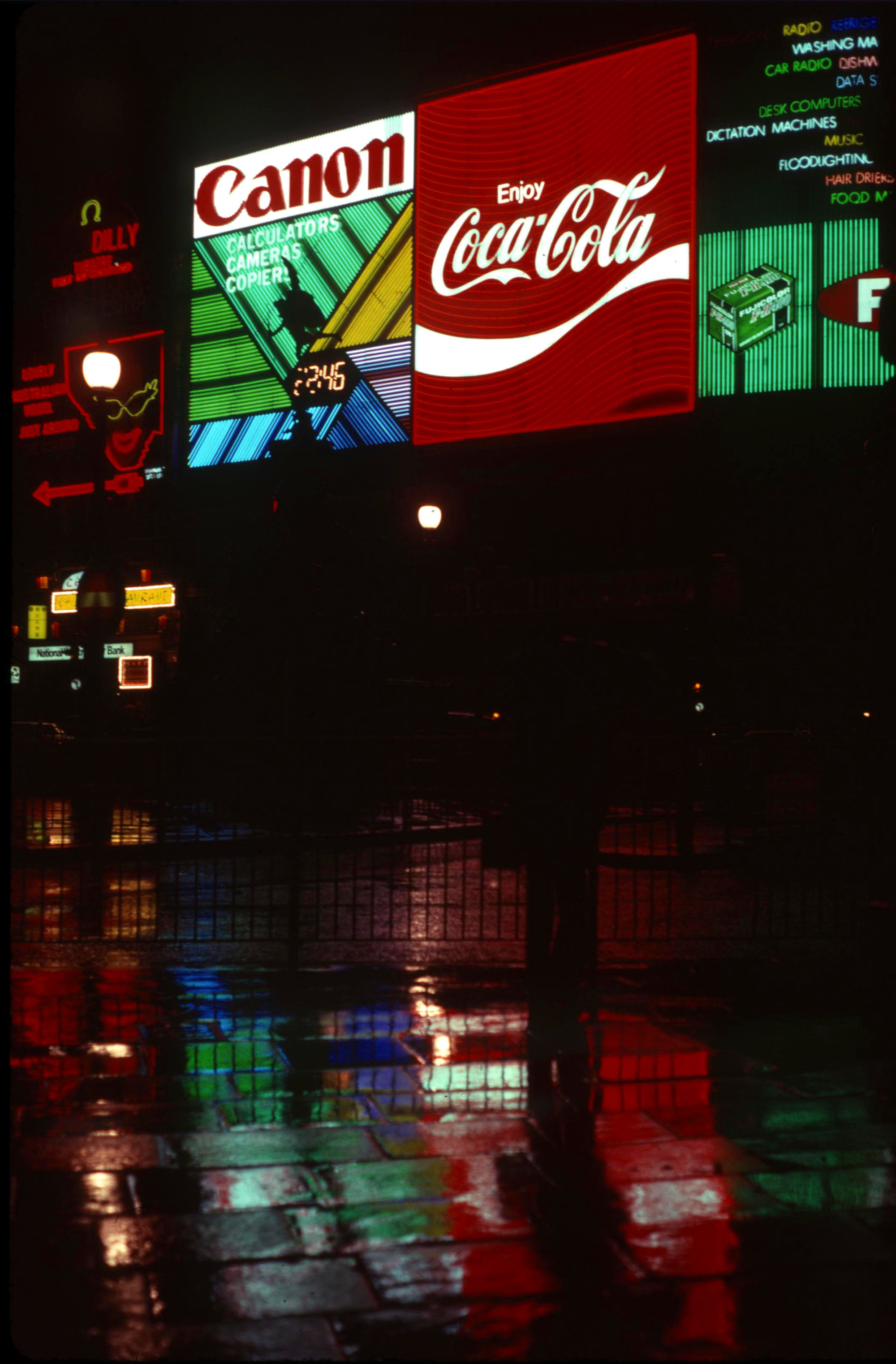 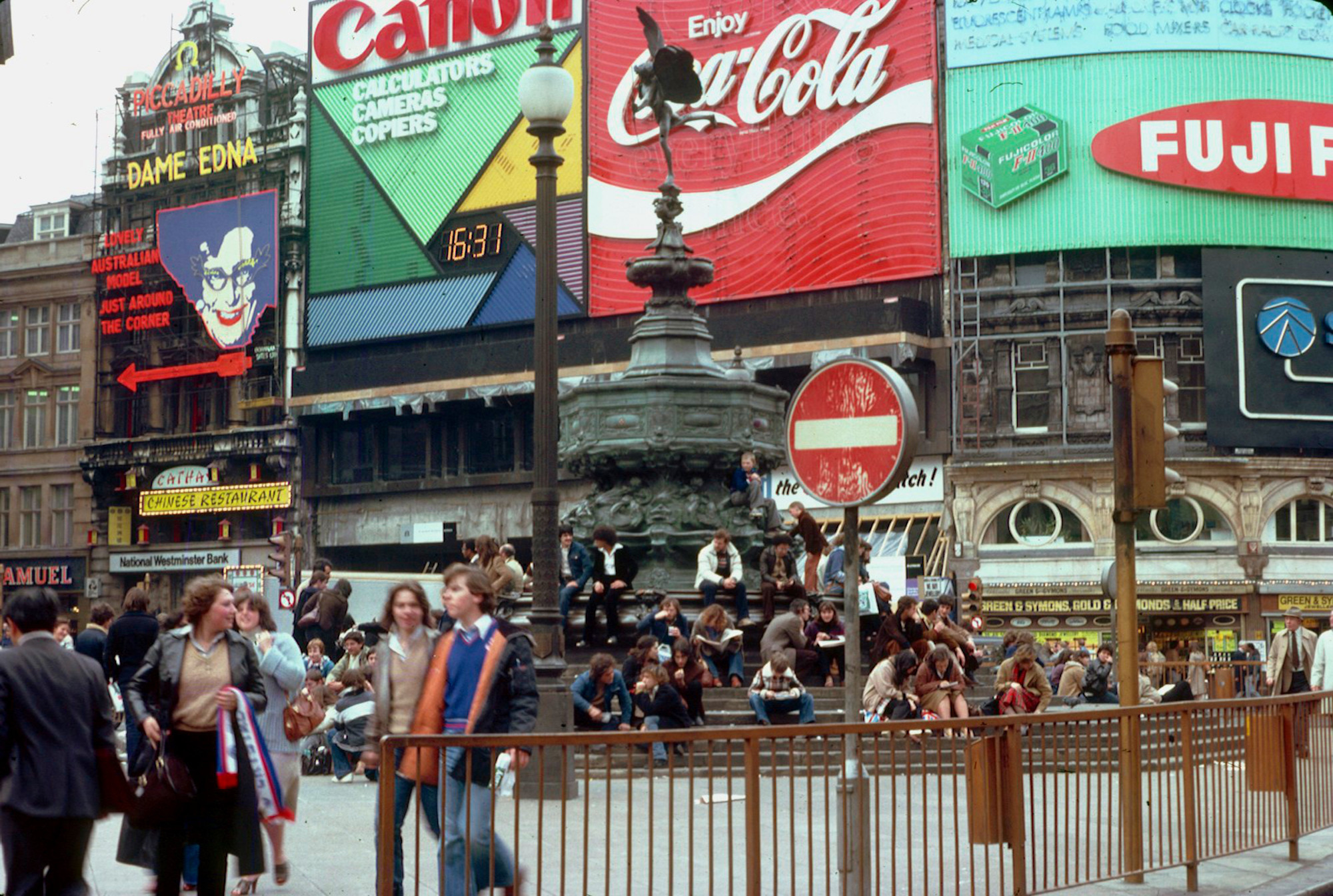 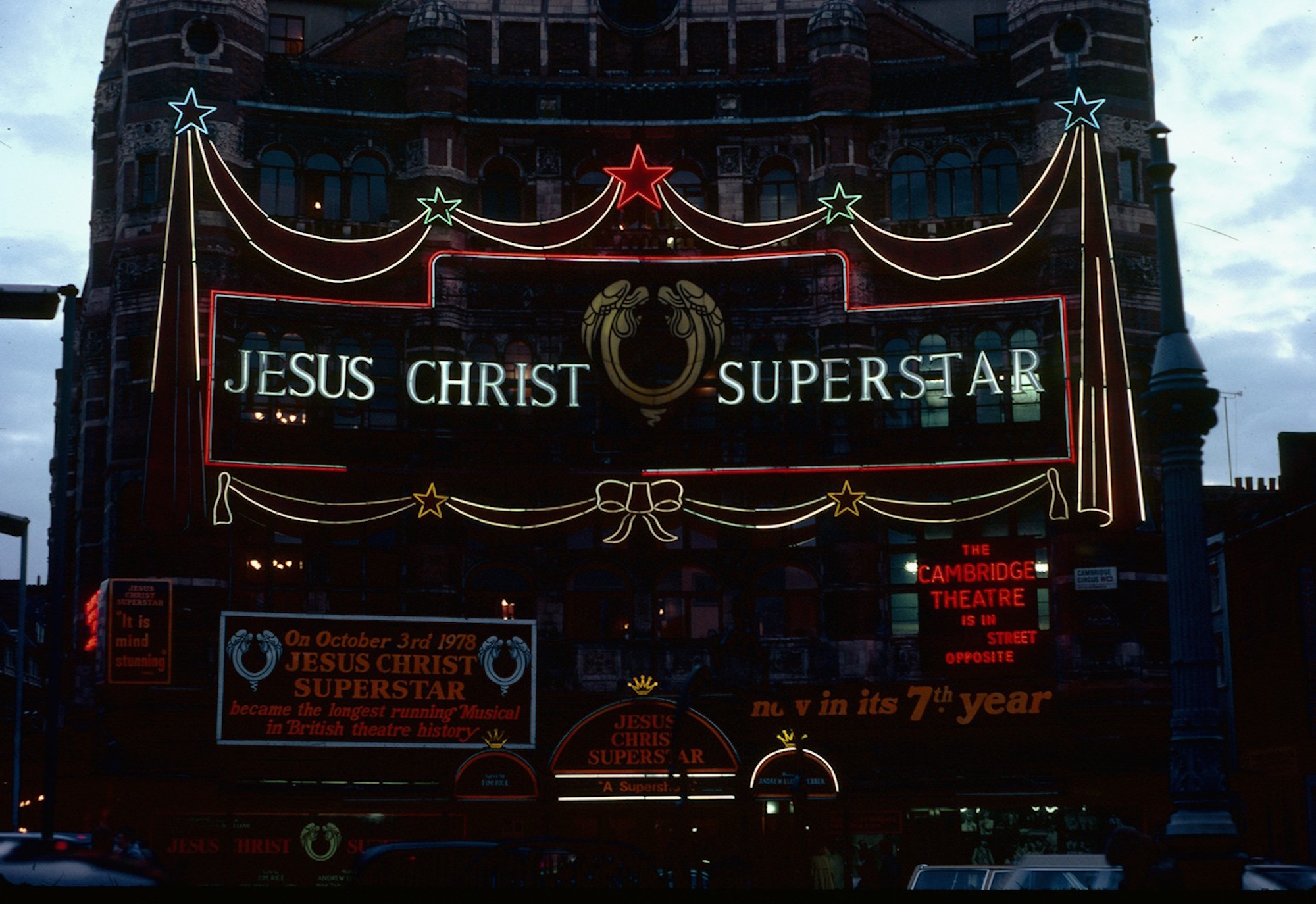 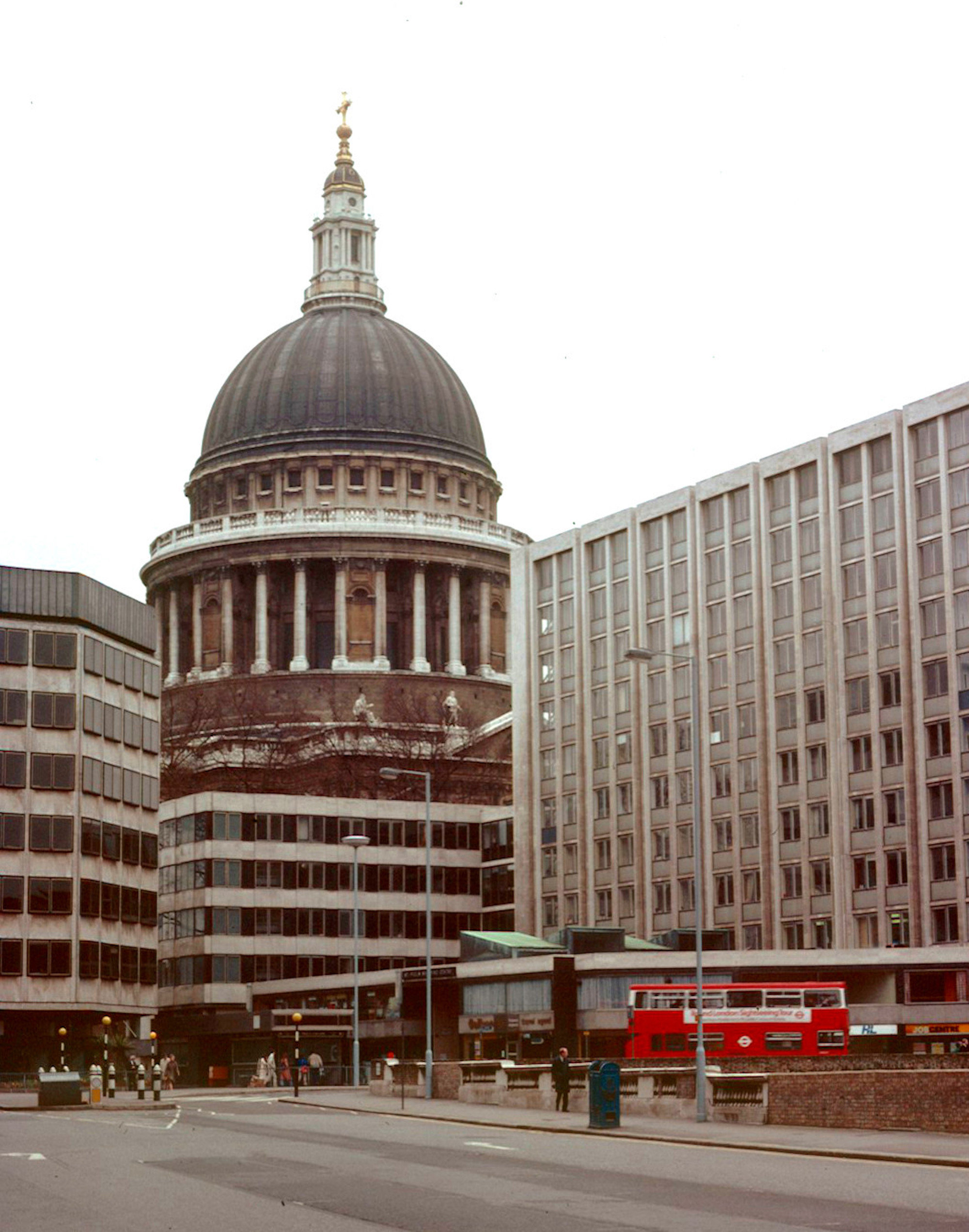 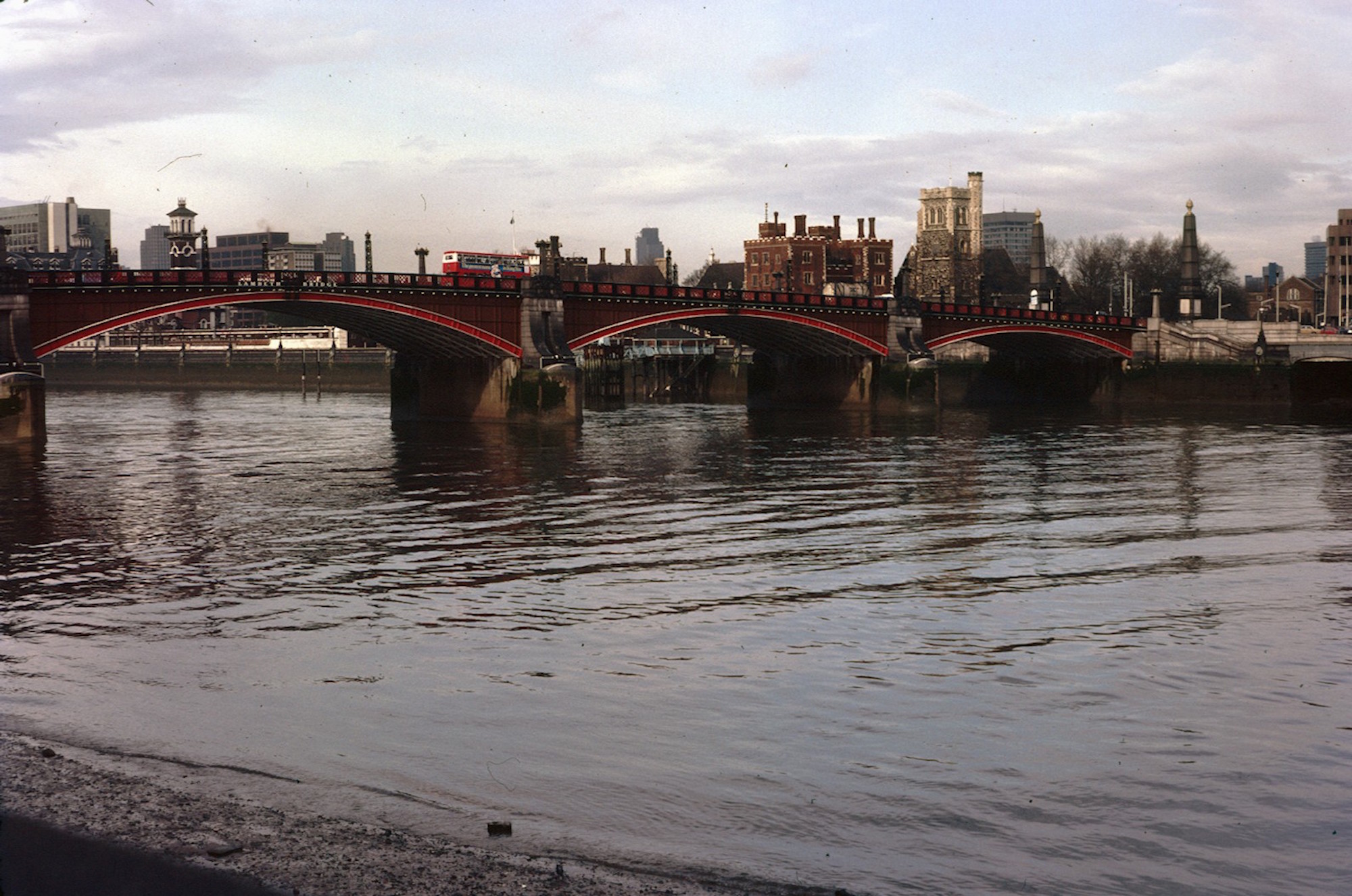 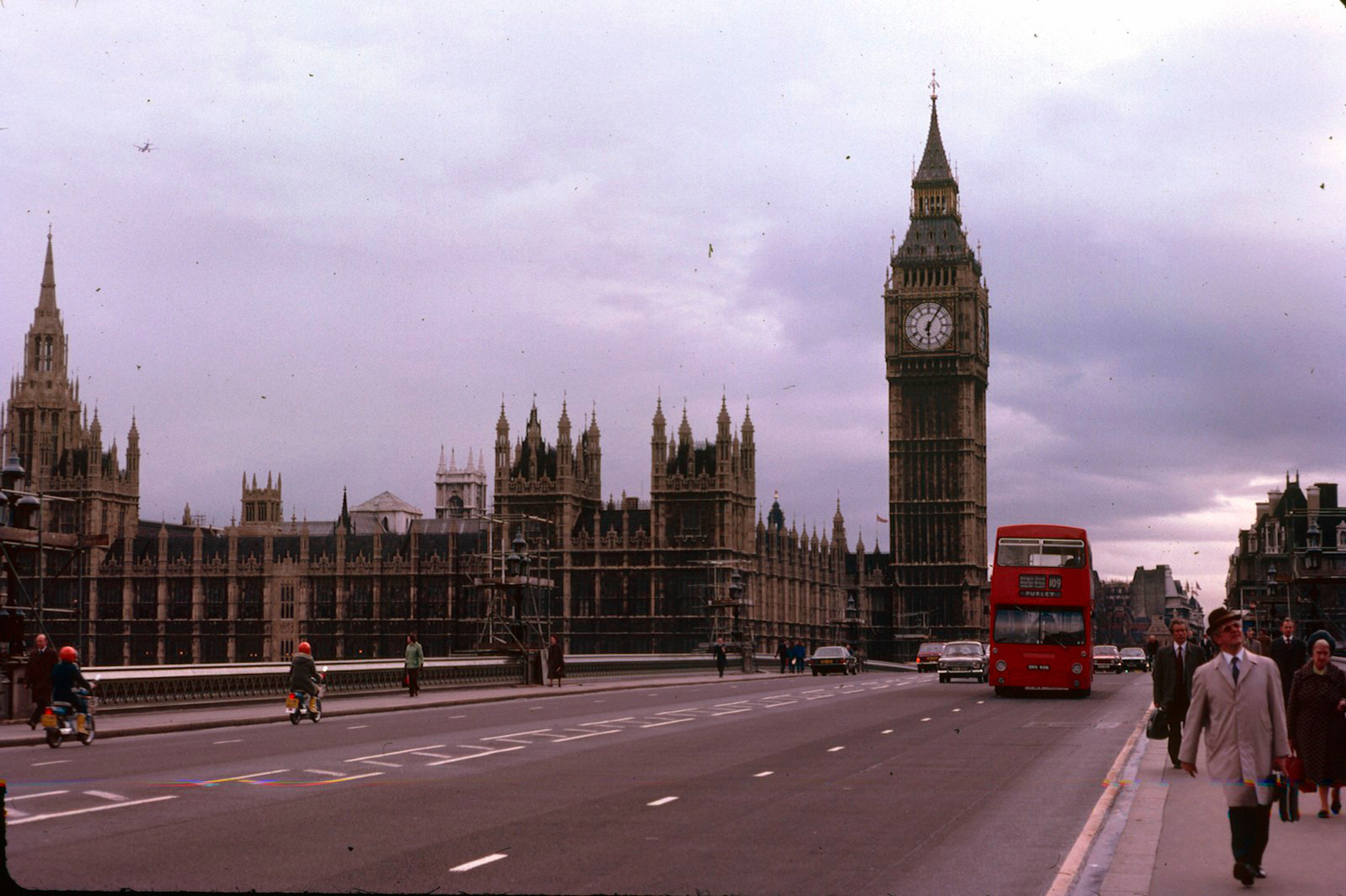 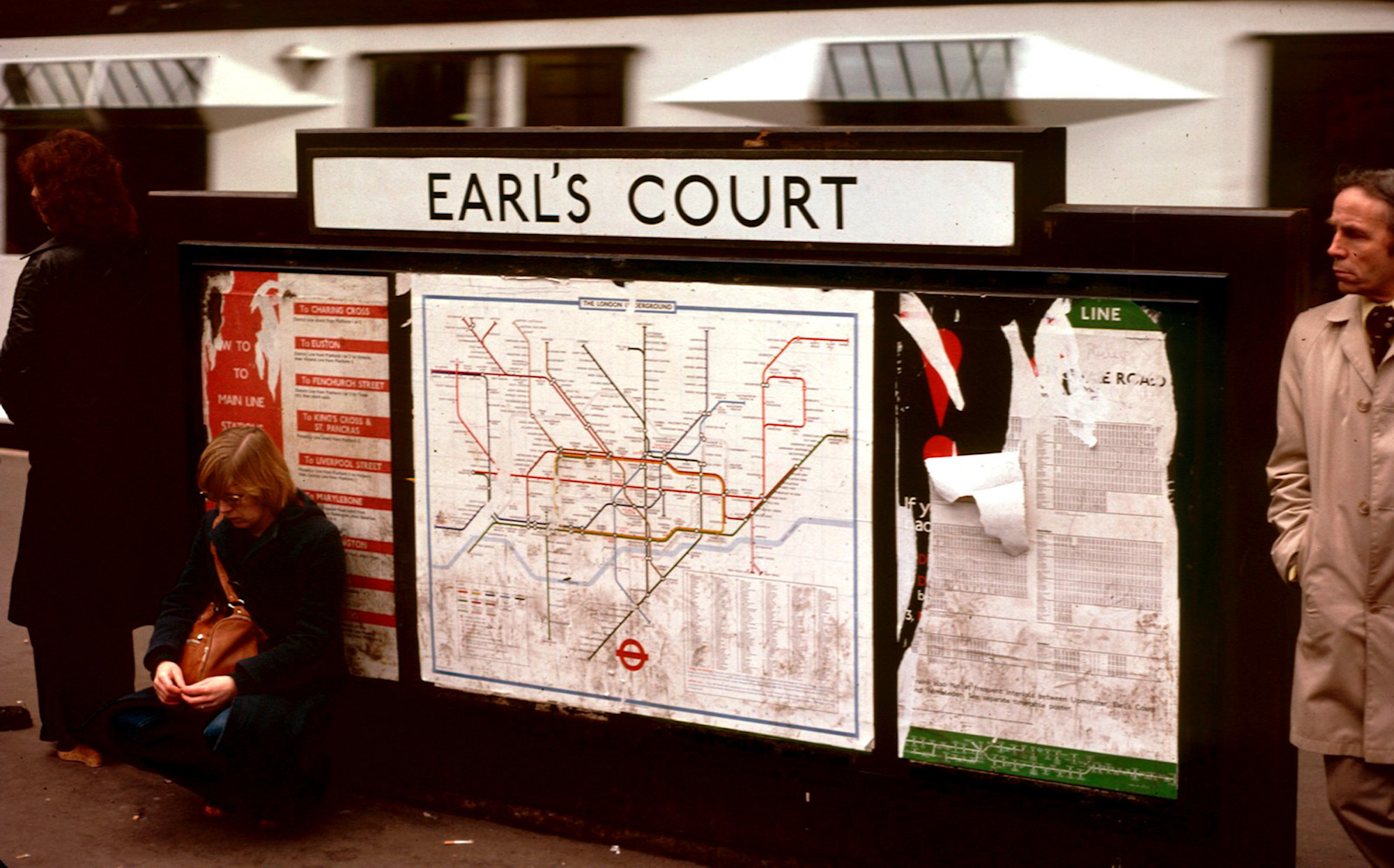 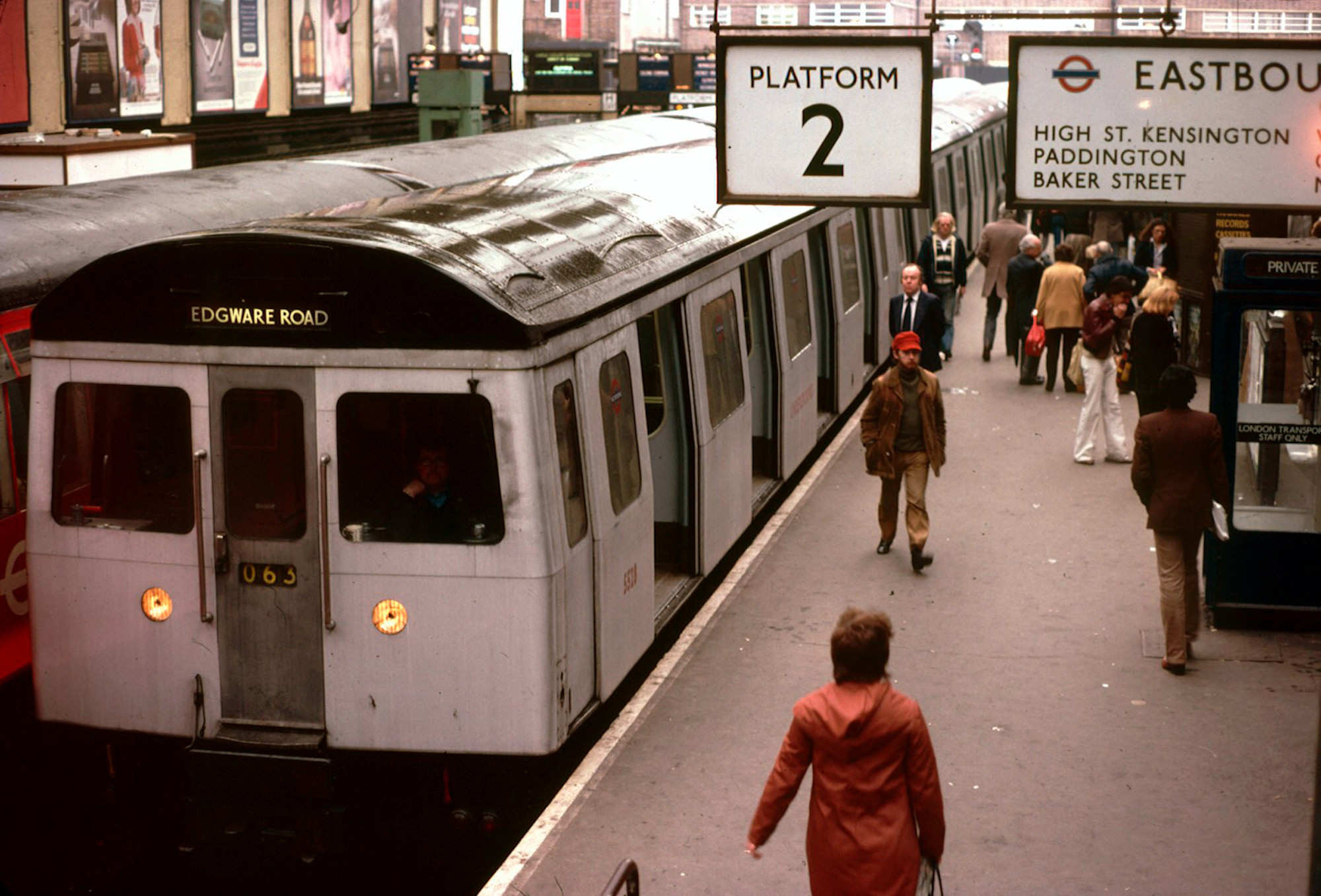 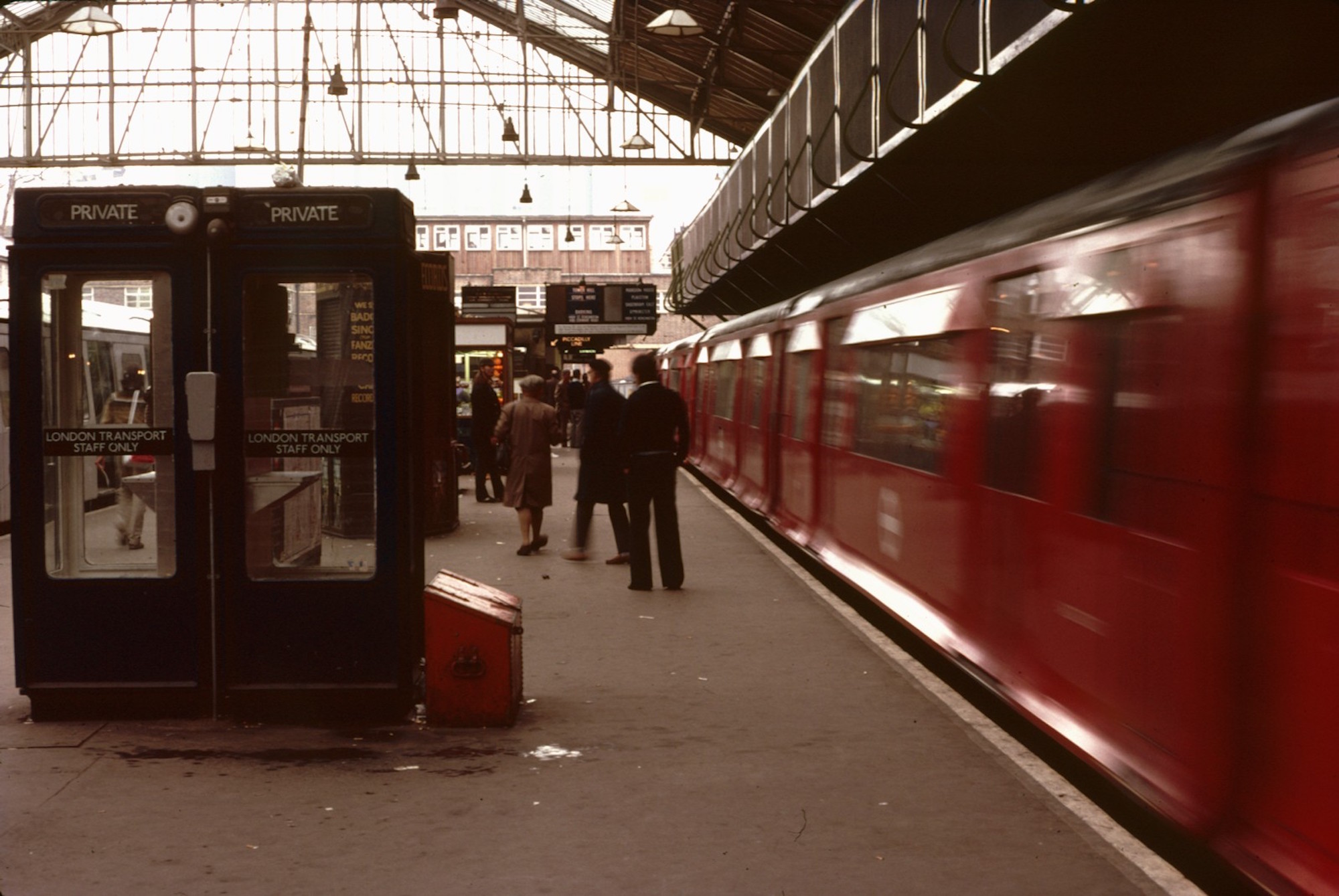 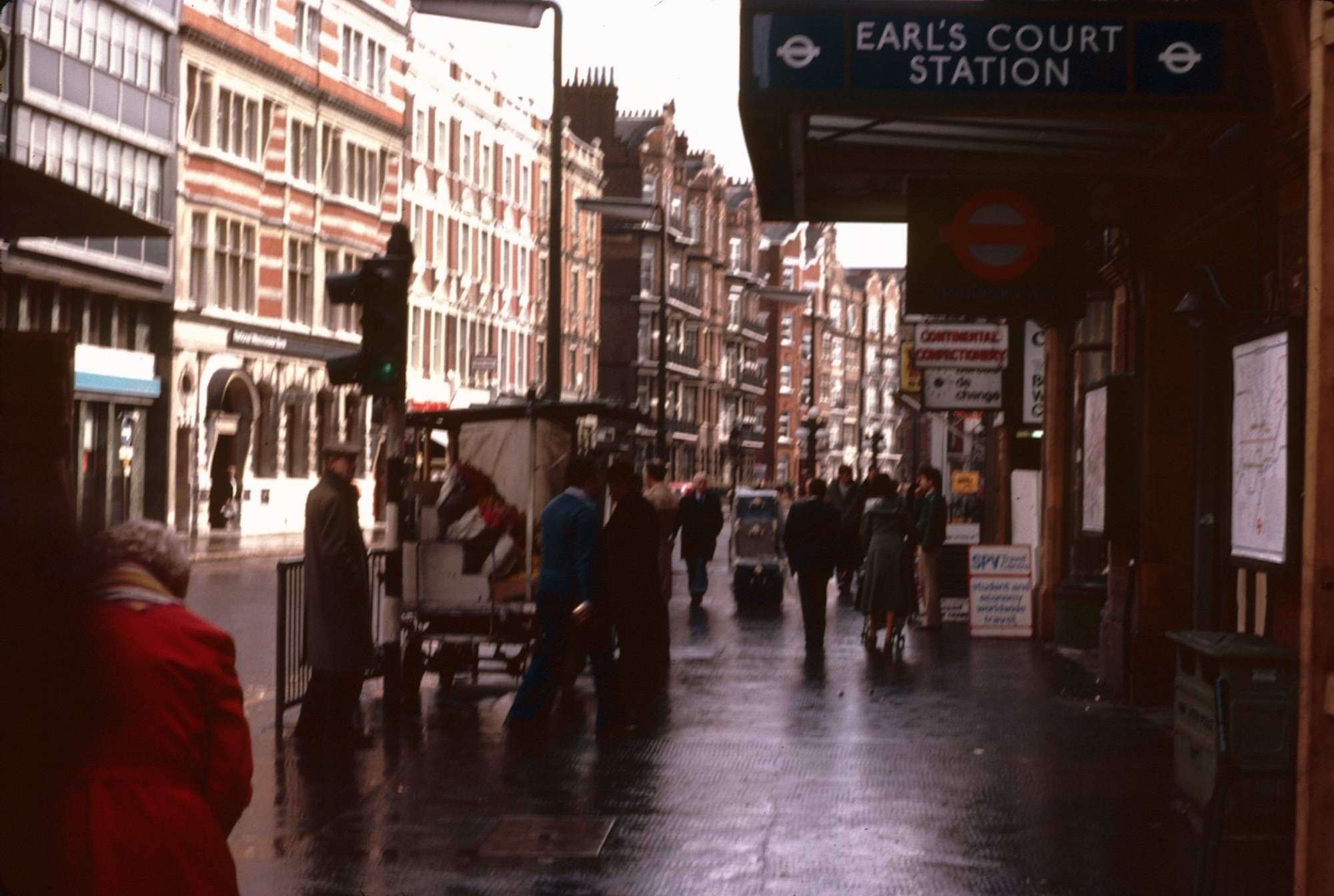 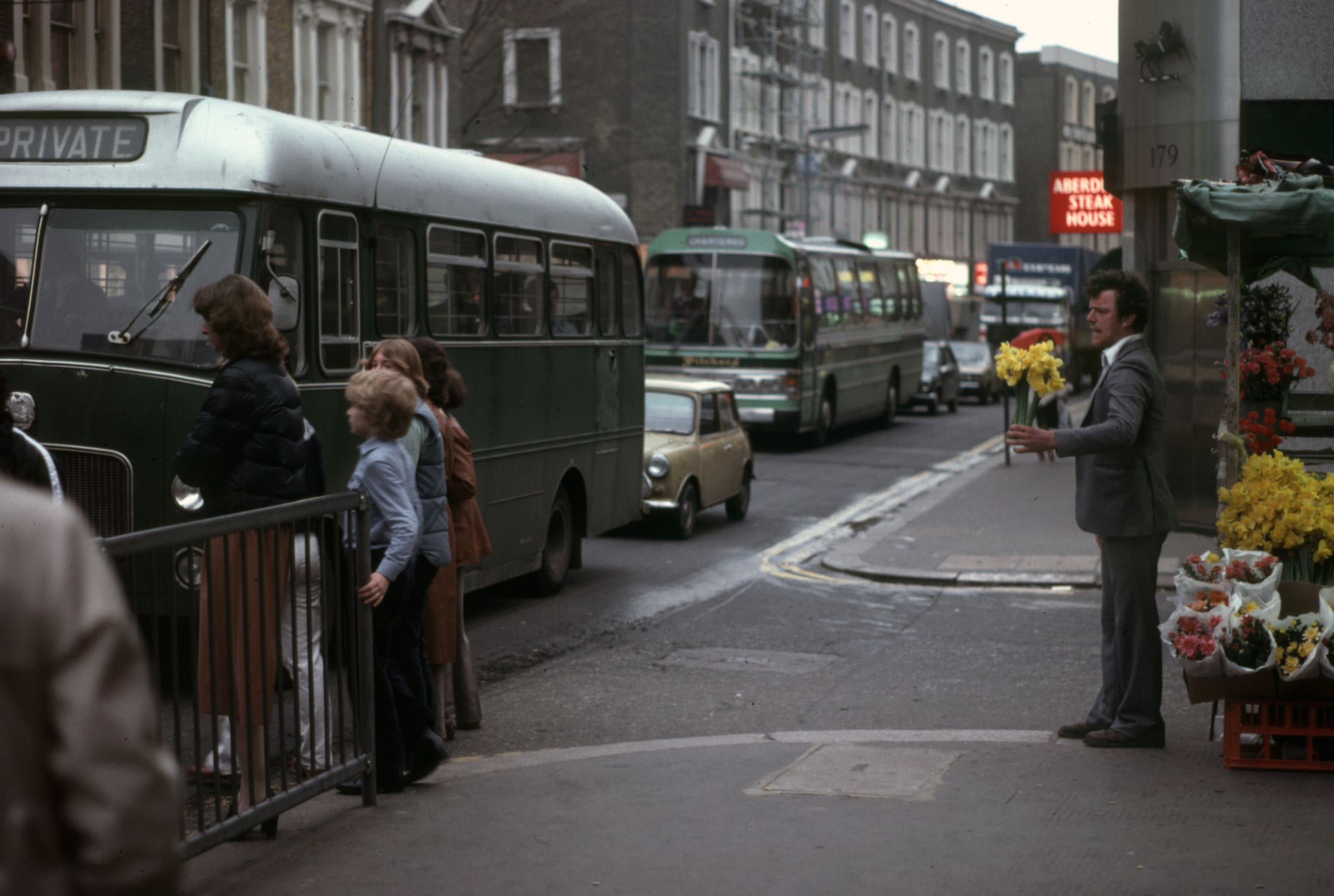