THE 20th Centuy was full of big political decisions. Here are 8 events that defined the United Kingdom: 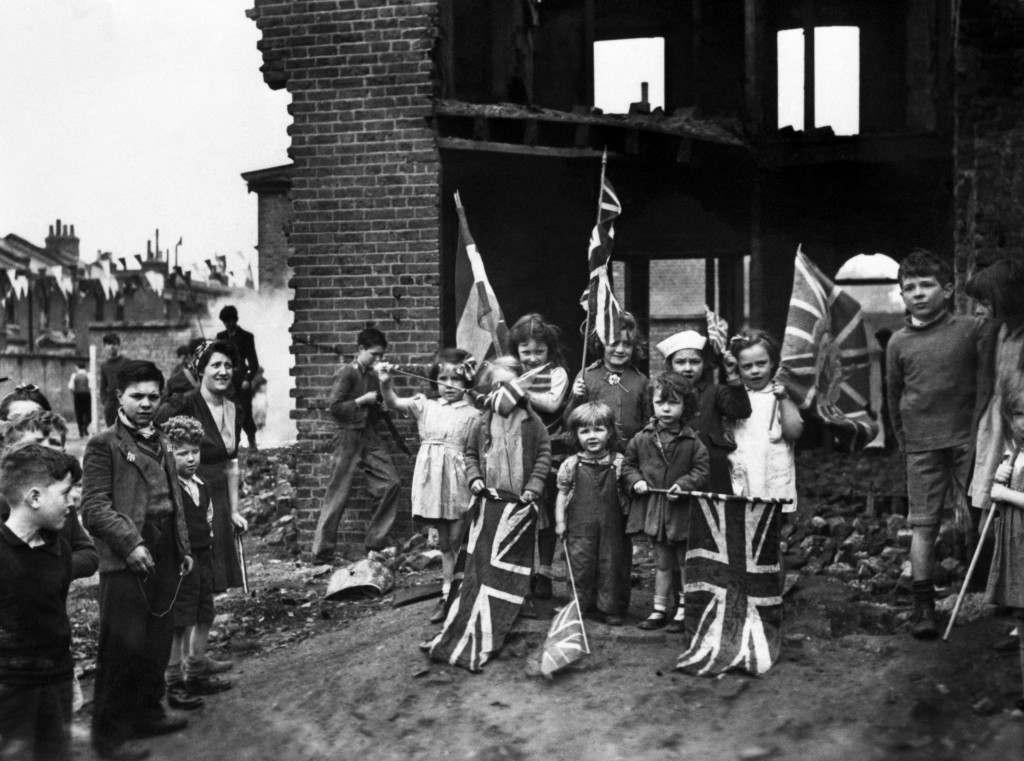 World War Two was a massive upheaval, not just for the UK but for the whole of the Commonwealth, and, indeed, the whole of the world. It was to forever change
the face of this country. Its effects are still being felt in the UK to this day. These children are now drawing their pensions and were the generation that helped rebuild
the country after the terrible devastation of the Blitz . 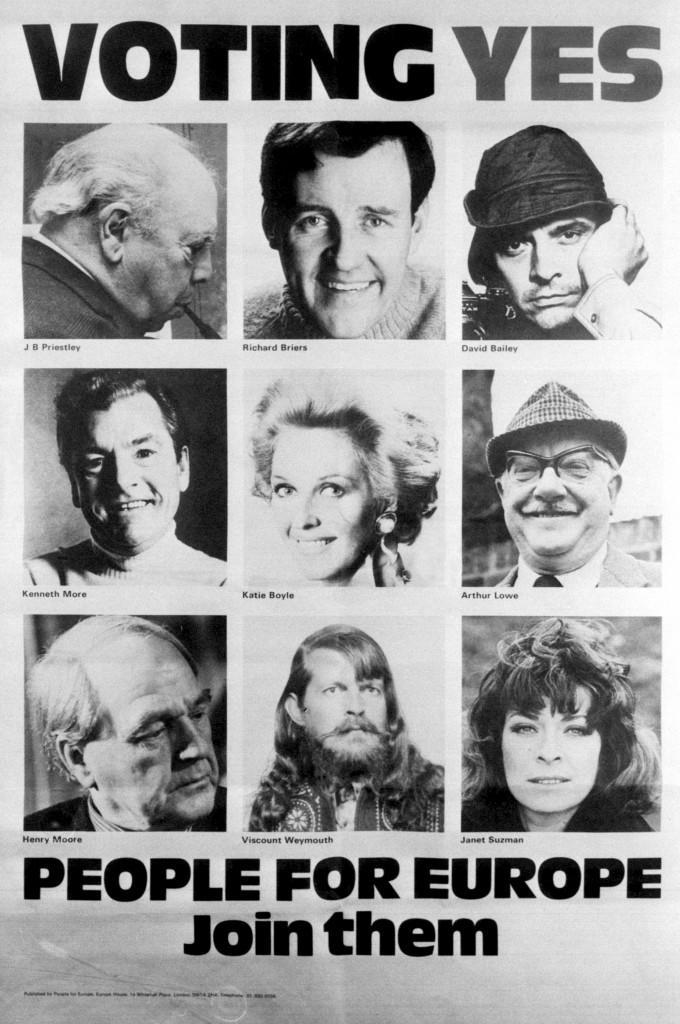 A host of celebrities appear in a National poster campaign, which reads ‘Voting Yes People For Europe’, launched by People for Europe, a non-party-political campaign to keep Britain in the EEC. May 1975. 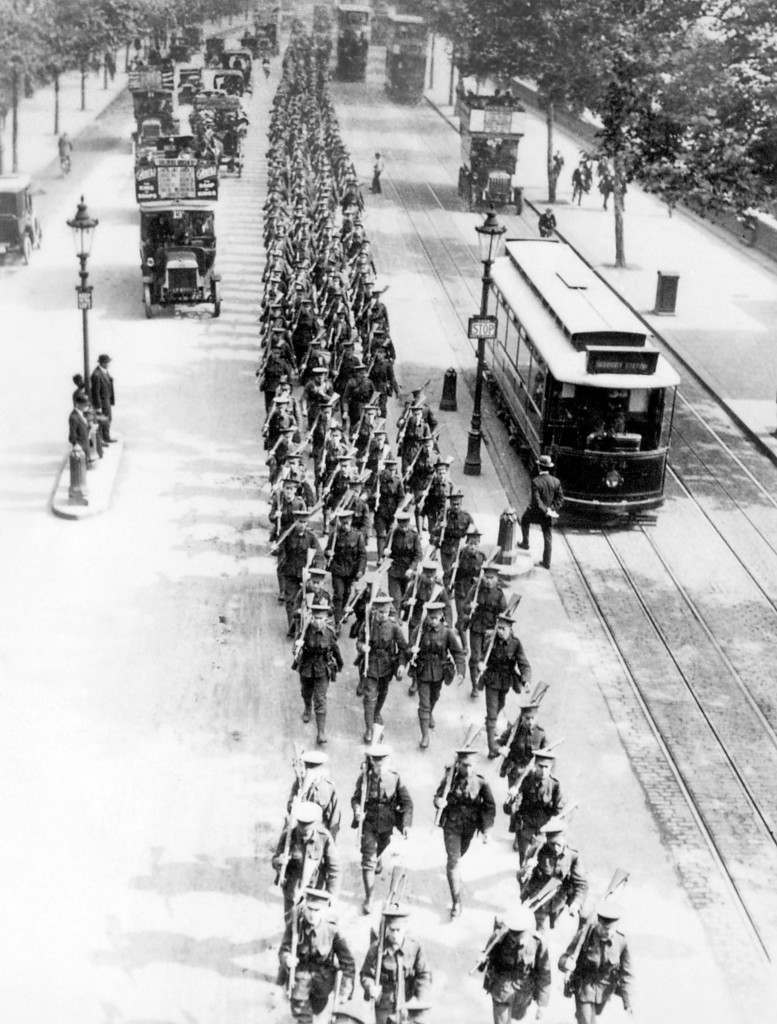 British infantry march along the Victoria Embankment in 1914. 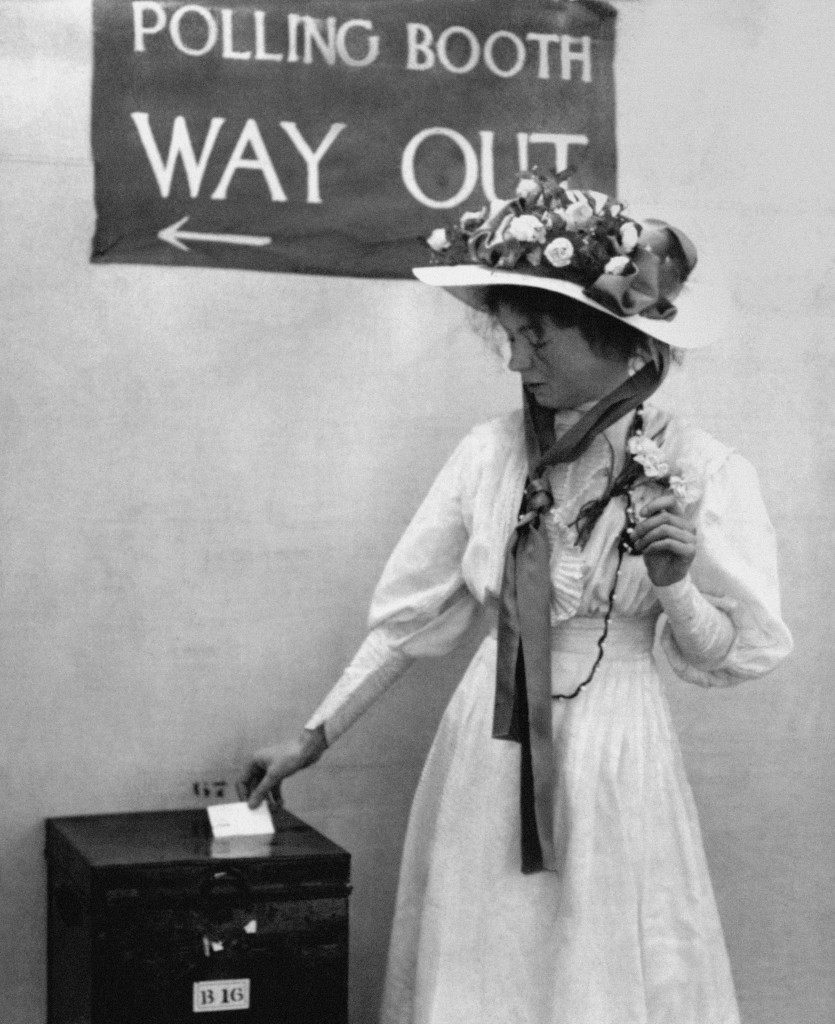 December 14, 1914: This was the first time women were allowed to vote in the UK. The Suffragette Campaign had created a political turmoil that had all political parties rethinking their traditionally hard line stance on the idea of Women’s Suffrage. Unlike the battle of words indulged by the party leaders in Scotland during the recent debates on the referendum, the battle for female suffrage led to many violent confrontations, even loss of life. Most of the political parties from the 1890’s through to the 1920’s, made the mistake of underestimating the will behind the suffragette movement; that will led to many sacrificing all they had to achieve the political freedom enjoyed by men and denied to them due to their sex. Have the politic leaders in Westminster underestimated the political will of the Scottish people to achieve their independence?

Queen Elizabeth II wearing the Imperial State Crown, taken in the Throne room at Buckingham Palace, after her Coronation in Westminster Abbey. June 2, 1953 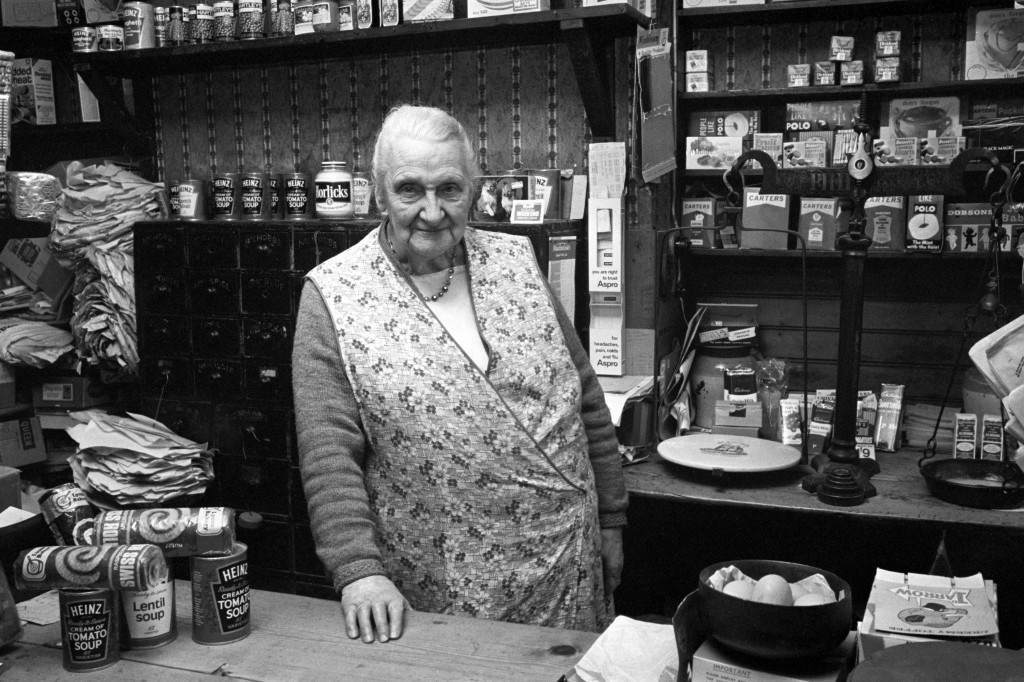 Tomorrow (13th Feb 1971) Mrs Alice Robinson (87) will close the doors of her general store for the first time in 50 years, the reason is Decimalisation. ‘I can’t be bothered with this new money’ she said. ‘six robberies in five years couldn’t close me, but this new money has.’ she continued. Alice had no plans to retire until the currency went decimal. ‘I know the old system and i’m not going to fiddle about with any new one.’ she finished. Decimalisation begins on February 15th 1971. 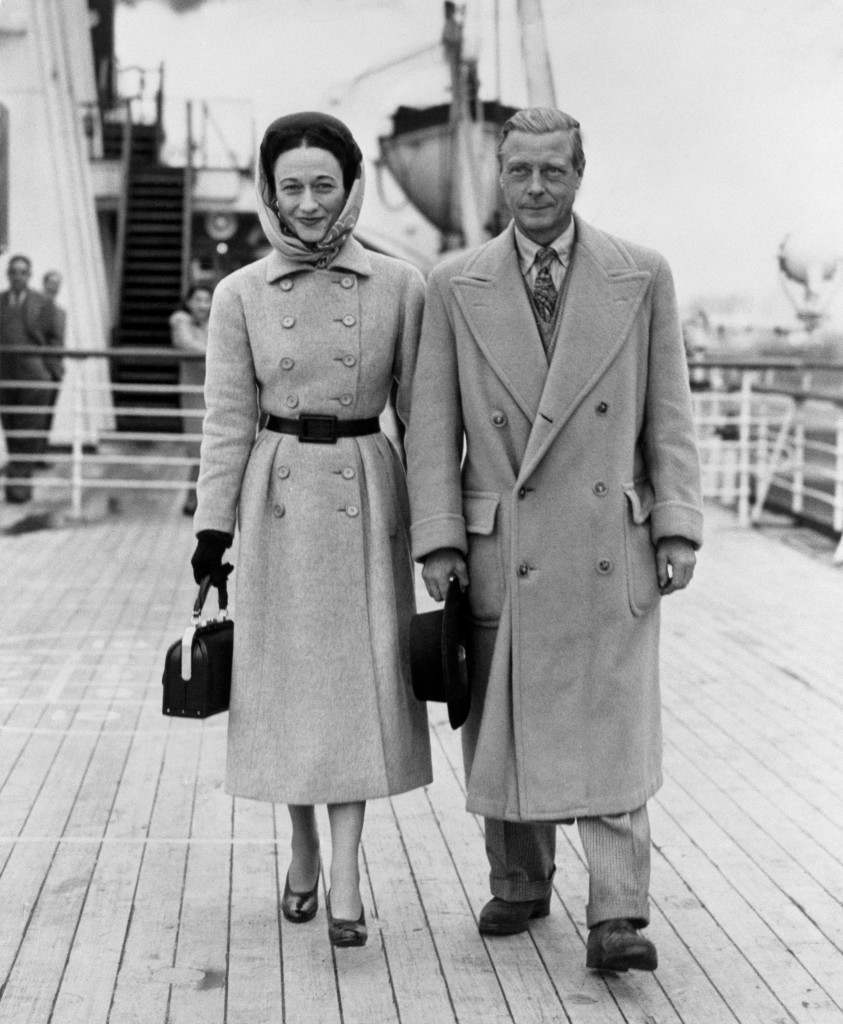 The Duke and Duchess of Windsor aboard the ‘RMS Queen Mary’, arriving at Southampton Dock from America.
Date: 05/11/1947 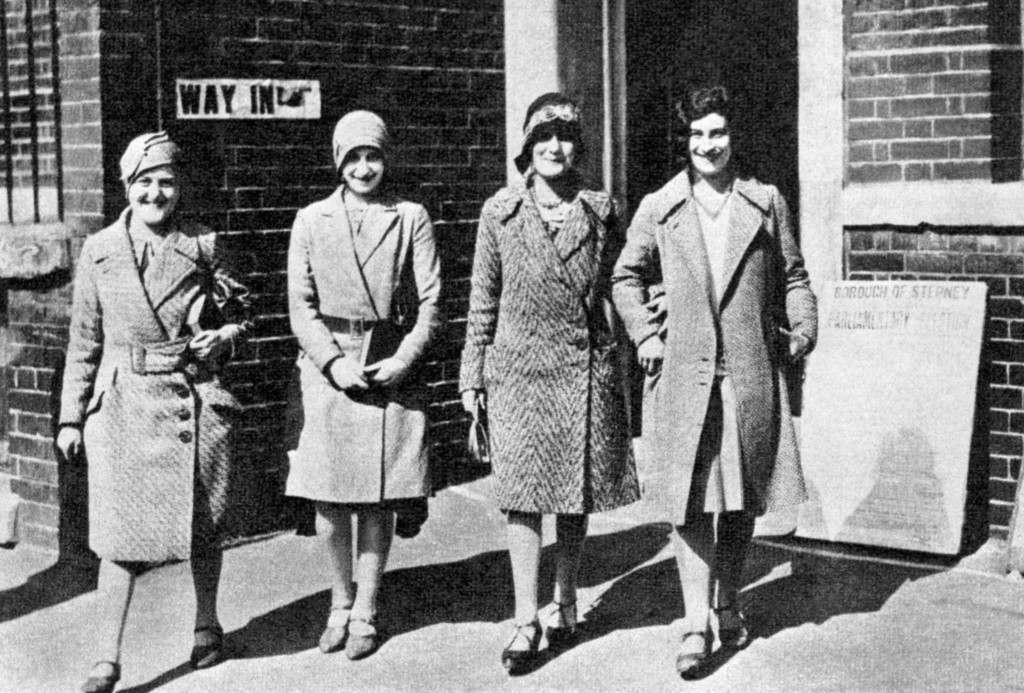 VOTES FOR WOMEN 1929: Universal adult suffrage came to Britain in 1929 and these women, between the ages of 21 and 28, trooped down to the polling station in Stepney, East London, to vote for the first time. Women first gained the vote in time to participate in the 1918 election.