WE’VE all heard the arguments why vinyl or digital music is best – no need to beat a dead horse. It is this author’s humble opinion that vinyl wins by a landslide due to analog sound superiority and the customer satisfaction of owning something tangible.  But that is neither here nor there.  Instead, let’s look at a few minor points that belong in vinyl’s “win column”.

1. The Joy of Looking 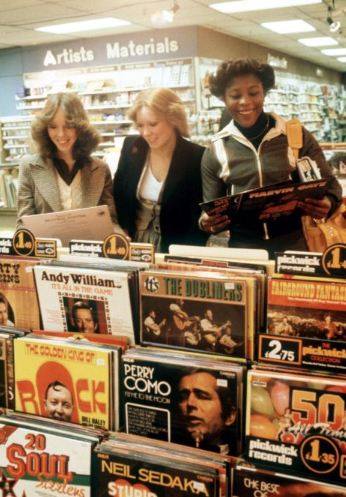 Nothing can beat the joy of perusing the shelves of Ye Olde Record Store.  Whether you were on a mission, or just hoping for a serendipitous find, it was an enjoyable endeavor all around.    Plus, the record store was often a hangout and so there was a social element to the process as well.

Then there’s the thrill of the hunt.  I spent over a decade looking for a particular LP (the name of which I won’t reveal to spare myself grave embarrassment) and never found it…. That is, until the digital music revolution arrived and I found it in two mouse clicks.

Am I better off?  I’ve got the lousy album now, but the thrill is gone. 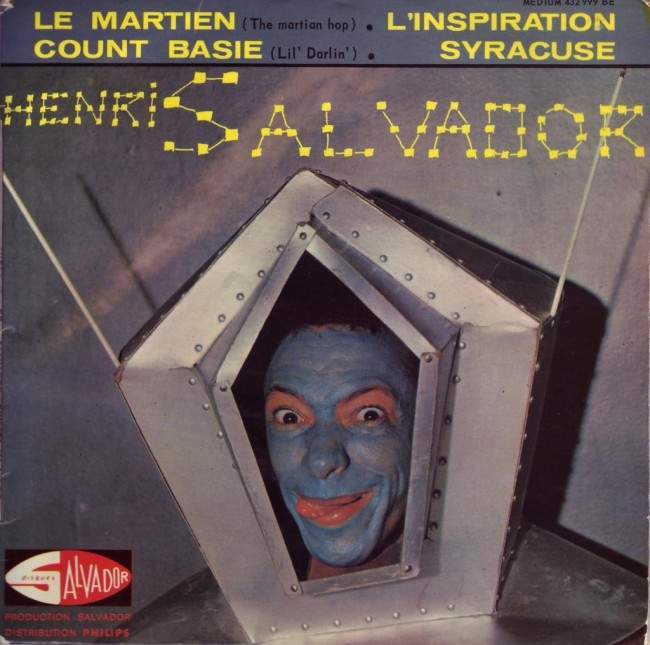 Digital music can certainly be every bit as strange as music from an LP, but you don’t have that added visual element.  Things could get downright scary as evidenced by the album above.  This cover will haunt my dreams for years to come… You can’t say that about an mp3 file. 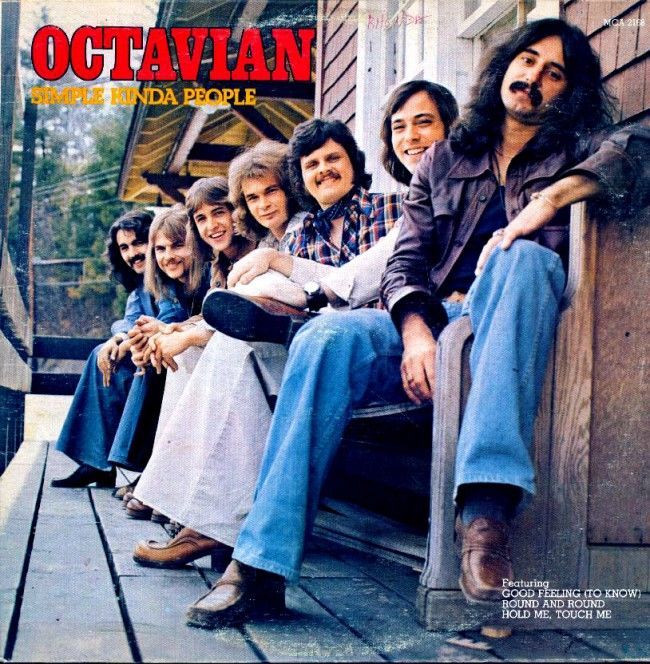 Ever heard of the group Octavian? Me neither, but I have a hard copy of their work and will until perpetuity.  Sure, all things must pass (so sayeth George Harrison), and my record will one day go bye-bye. However, the inherent tangibility of the record versus the nothingness of a media file gives my music the edge to stand the test of time rather than ending up in the recycle bin. 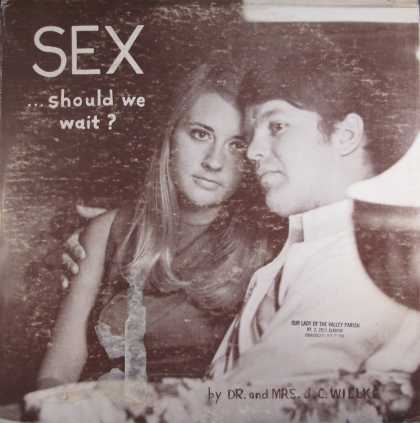 Back in the day, they’d make an album about anything.  Whether it was proclaiming the glories of dry cleaning or singing about the divine nature of plants, it seemed every odd notion found its way onto vinyl.

Thus, any album collection worth its salt is bound to have a few “conversation pieces.”  It might be the album where Muhammad Ali teaches us about tooth decay, or it might be the one with bawdy sailor songs – whatever the case, the wonderful strangeness of these old LPs inject some fun into a music collection.  A similarly eclectic list of digital music files just doesn’t have the same “zing”. 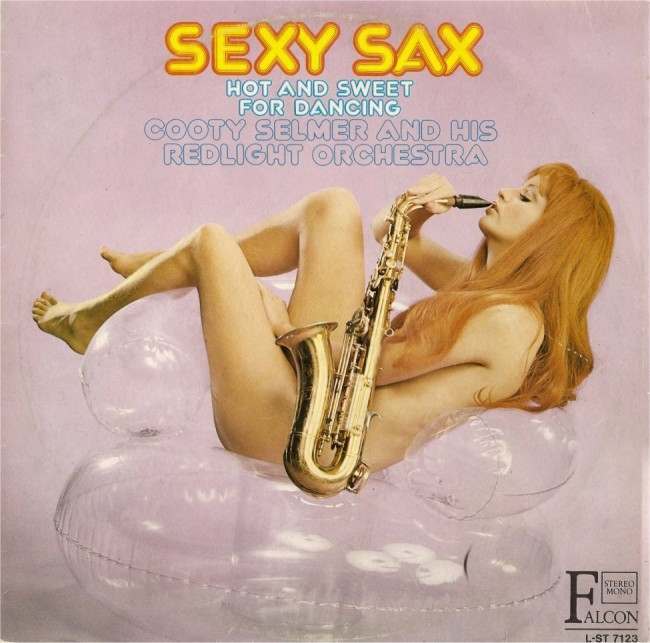 There’s no denying a huge number of albums were sold based on one factor alone: the cheesecake on the cover.  The EZ listening tracks on the inside may fall flat as a damp squib, but the babe on the cover more than makes up for it.

Obviously, the cheesecake factor isn’t an option for digital music.  Such a pity. 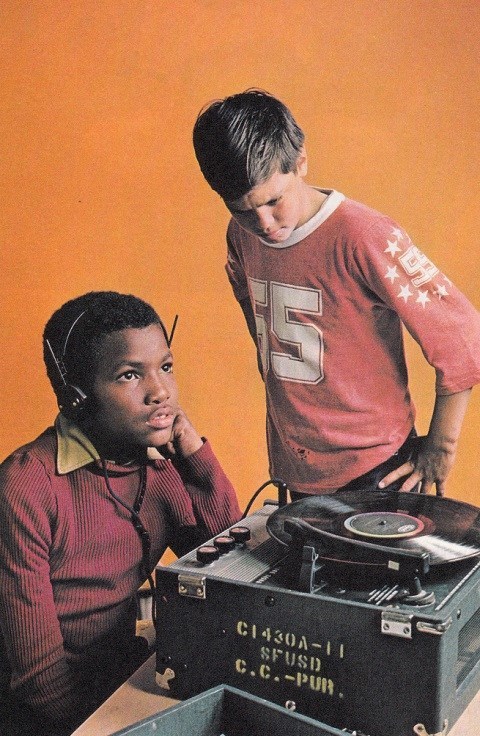 There’s no ritual to digital music.  You open your playlist of 1.2 billion songs, then click “play”.  Done.

With vinyl there was a very real ritual.  You took the record from its sleeve, placed it gently on the turntable, let the needle hit the groove and waited for the crackle and pop.  Then it was sweet, sweet analog music. 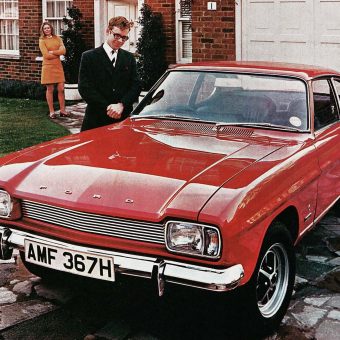 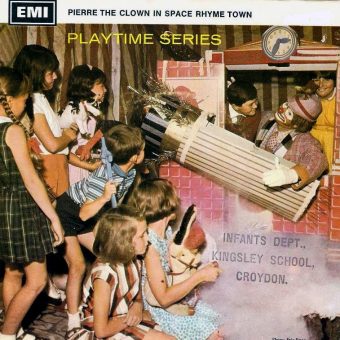 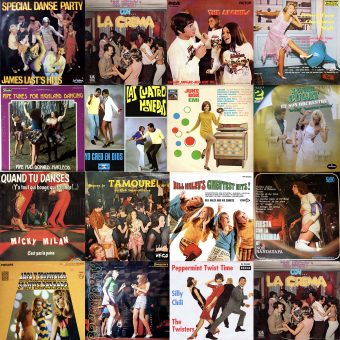 Dance A-Go-Go: Getting Down on Vintage Vinyl 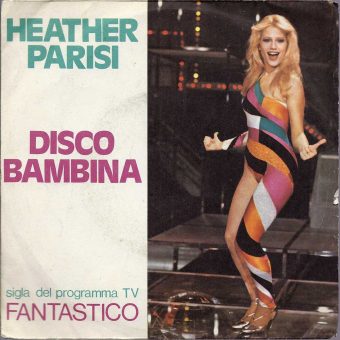 25 Wild & Wonderful Disco Records from Around the World