WE recently told how, back in 1964, the Yardbirds gave an impromptu performance in Lord Willis’s back garden, in an attempt to convince the skeptical peer that there was some merit in this pop music lark. 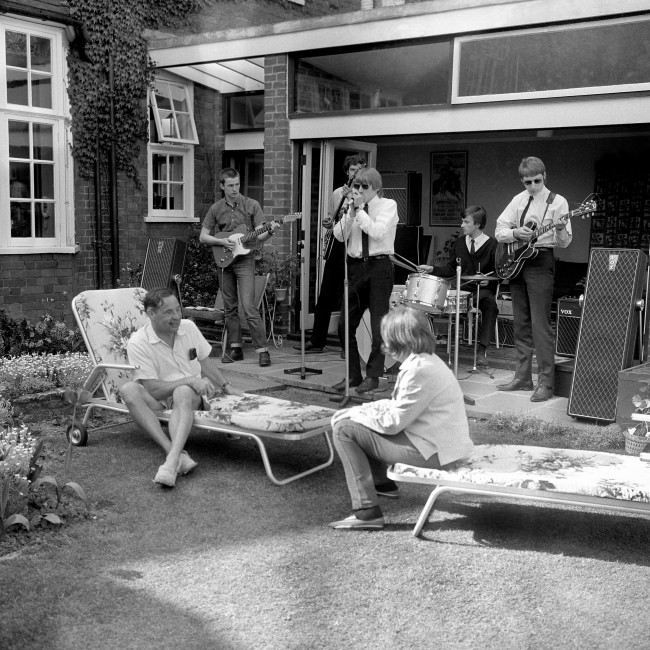 Lord Willis, who recently attacked ‘The Beatle Cult’ in a House of Lords speech is pictured with his daughter Sally, as they listen to the Yardbirds in the back garden of his home in Shepherd’s Green, Chislehurst, Kent. The Yardbirds, a pop-group of five ex-public school boys from the Richmond area of Surrey, had unexpectedly visited Lord Willis to explain ‘what pop music is all about’. Lord Willis, the scriptwriter who created television’s ‘Dixon of Dock Green’ invited them into the garden where he was sunning himself. After a discussion, he then asked them to play. The group, who favour hairstyles short and long, are left to right: Eric Clapton, 19, Paul Samwell Smith, 21, Keith Relf, 21, Jim McCarty, 20 and Christopher Dreja, 18. 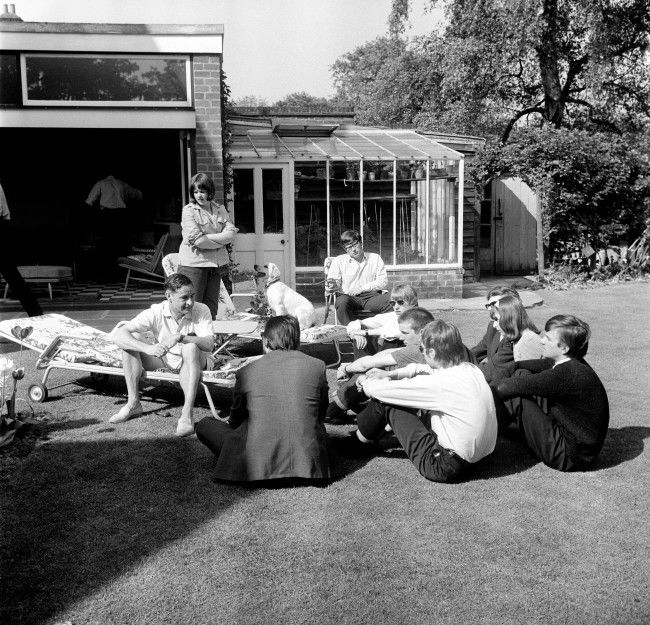 To modern eyes the setting might appear somewhat incongruous. But in those days it was very much the ‘in thing’ to do one’s thing anywhere and everywhere. As these Fab Five films demonstrate better than words ever could…

Keith was front man for the seriously groovy psychedelic band Tomorrow, and had an unlikely smash in 1967 with ‘Excerpt From A Teenage Opera’. The opera itself vanished without trace but ‘Grocer Jack’ survived and became a staple on Junior Choice.

This promo would be ruled offside today for two obvious reasons.

• He is wandering around without a CRB permit.
• The young boy is allowed to kiss a cat, which, in the light of recent press stories about feline diseases, would be akin to injecting his eyeballs with arsenic and dumping him in the middle of the M1.

‘Blue-eyed soul’ was all the rage in 1968, when Steve Ellis followed up the monstrous ‘Everlasting Love’ with this gem (later revived by The Dolly Mixture).

Why, you might be wondering, are the girl dancers sporting machine guns, and why are the band performing place in front of an abandoned warehouse?

Well, apparently it was part of a special foreign TV show loosely based on Batman. Still confused? Us too…

The fresh-from-the-grave elderly couple at 1.48 certainly give a pleasing edginess to this 1966 performance by the Small Faces of their superb number one single ‘All Or Nothing’. 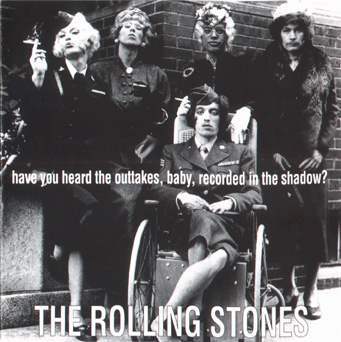 Peter Whitehead’s film for ‘Have You Seen Your Mother, Baby, Standing In The Shadow?’ managed to upset pretty much everyone, and must be the only prominent example of a wheelchair in rock before Robert Wyatt’s accident.

Yes, it’s them again. From Blues purists to pop stars in the blink of an eye.

In the mid-sixties America went weak in the knees for anything ‘British’ – hence the proliferation of US bands with cod-English names suck as The Knickerbockers and The Sir Douglas Quintet.

Like many UK bands, the Yardbirds were, if not happy, then certainly prepared, to play along in the hope of cracking it Stateside.

Some, like Jeff Beck, were clearly less enthusiastic than others at this attempt to put the medieval back into axeman…