These found photos appear to be of workers at the Burlington Route, aka The Chicago, Burlington & Quincy Railroad, in June 1965. Jacq Lennon writes, “I am assuming this based on the Burlington calendars in several of the photos and the fact that they are on June 1965. It’s great set of retro office pictures. Not a computer in sight!” 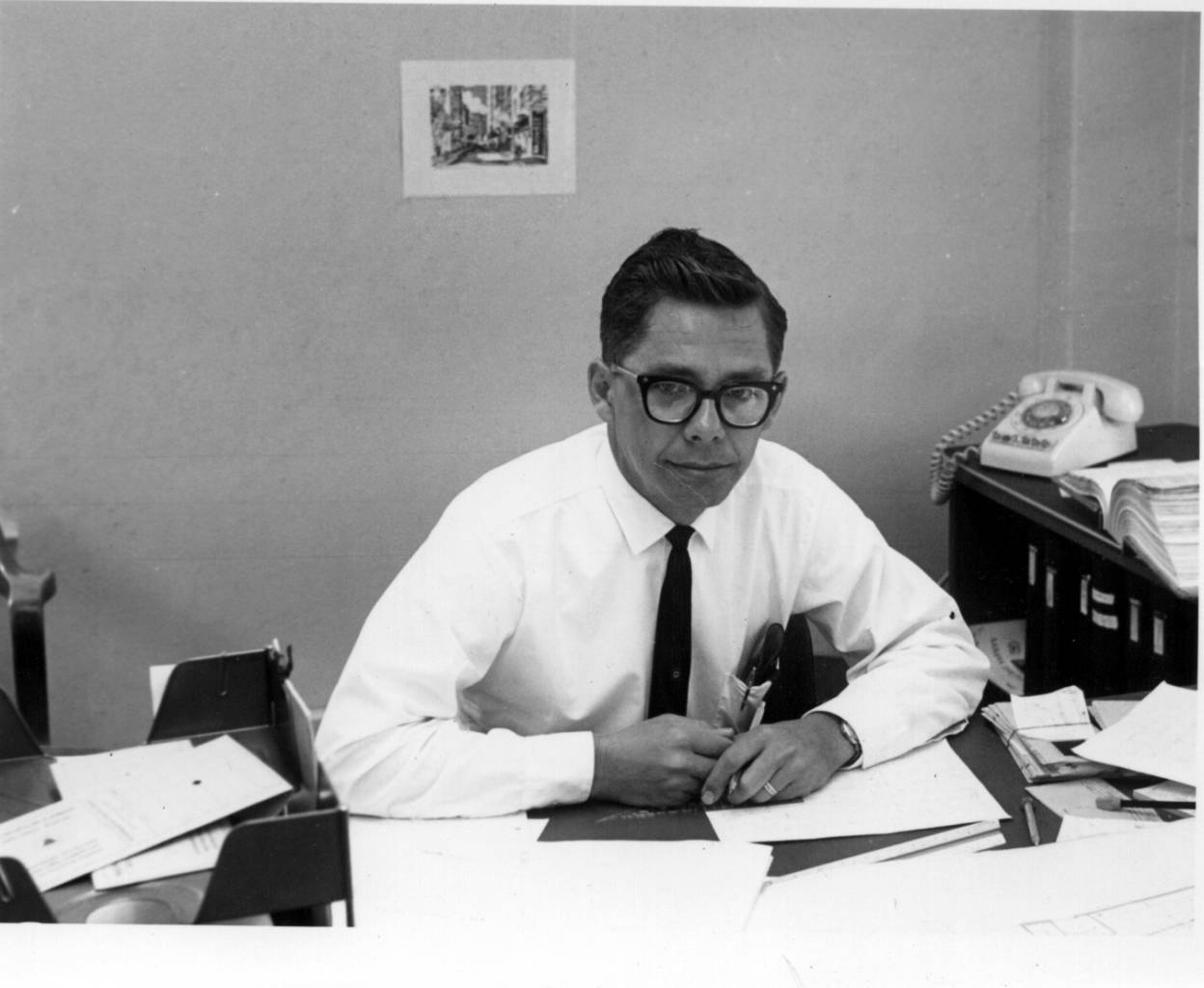 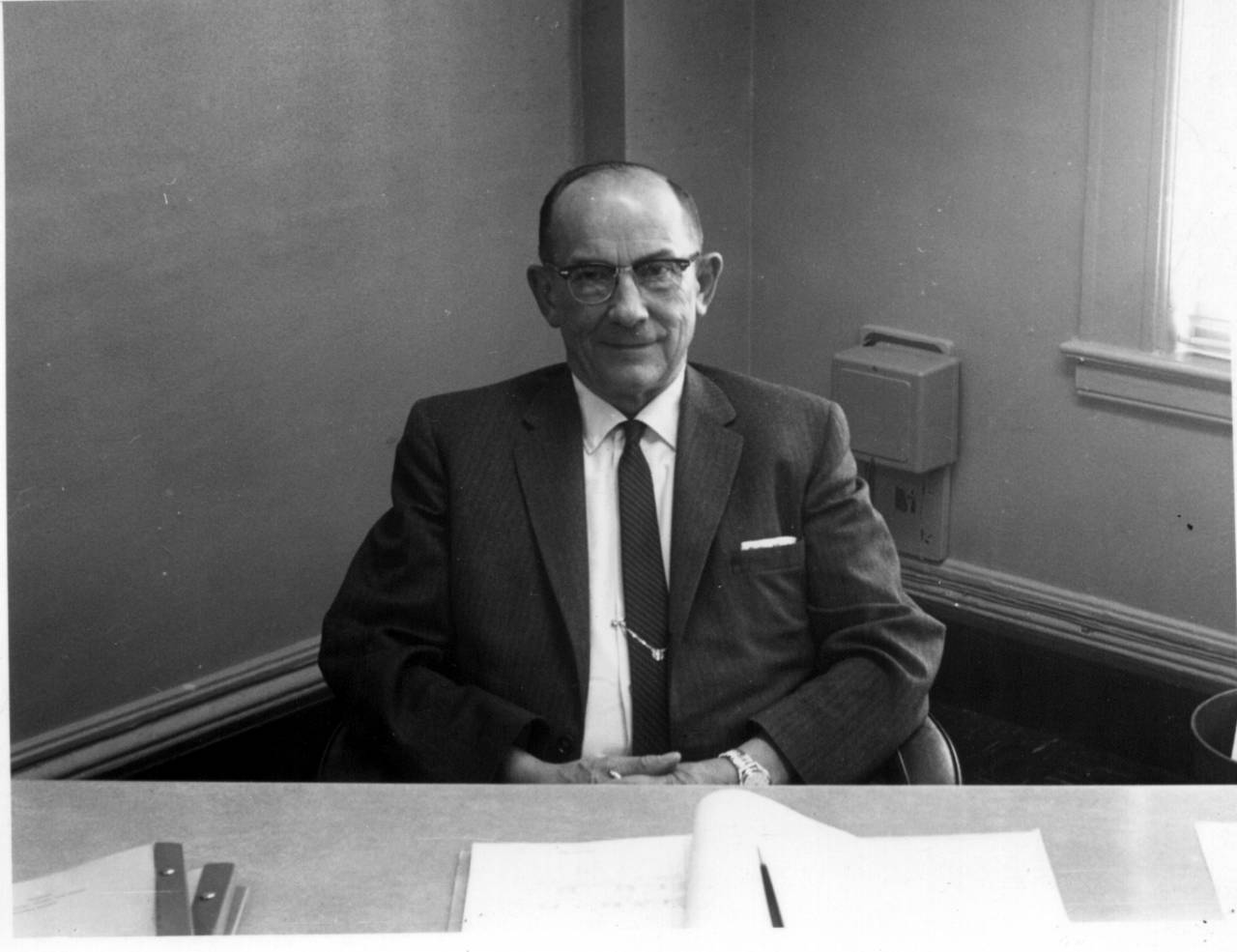 The excellent Burlington Route website has a history of the company that began life on February 12, 1849 in Aurora, Illinois:

Perhaps the Burlington’s best known achievement took place in 1934 with the introduction of the Pioneer Zephyr – America’s first diesel-powered streamlined passenger train. Its high-speed diesel-electric propulsion system was the forerunner of thousands of diesels that replaced steam locomotives on virtually every railroad a few short years after WWII. On May 26, 1934, the Burlington staged one of the greatest transportation events of the Thirties – a 1,000-mile record breaking, non-stop run from Denver Colorado to the World’s Fair on Chicago’s lake front, where the Pioneer Zephyr climaxed the “Wings of a Century” transportation pageant. News bulletins had been broadcast throughout the day as the train streaked through villages and cities, including Murray. The highest speed attained was 112.5 miles per hour and the total fuel cost for the trip was $14.64!

Burlington’s first freight diesels were purchased in 1944, and 95 percent of its trains were dieselized by 1953. In 1945, Burlington created America’s first vista-dome passenger car, and in 1950, it ushered in the age of modern commuting, bringing to Chicago America’s first double-deck, stainless steel suburban equipment. Some of the Burlington’s passenger trains were the Denver Flyer, the Aristocrat, the Blackhawk, the Pioneer Zephyr, the Twin Cities Zephyr, the Mark Twain Zephyr , the General Pershing Zephyr, the Kansas City Zephyr, the American Royal Zephyr, the Denver Zephyr, the Nebraska Zephyr, the Ak-Sar-Ben Zephyr, the Texas Zephyr, the Sam Houston Zephyr and the Fast Mail. The Burlington also ran other famous trains in cooperation with other railroads. Some of those were the Exposition Flyer, California Zephyr, the Zephyr-Rocket, the Twin Star Rocket, the Empire Builder, the North Coast Limited, The Mainstreeter and the Western Star.

On March 2, 1970, the Chicago, Burlington & Quincy Railroad became a part of the Burlington Northern Railroad, which merged the CB&Q with its owners, the Great Northern and the Northern Pacific. Shortly thereafter, America’s passenger trains were nationalized with the creation of Amtrak. The silver, stainless steel Zephyrs gave way to a rainbow of equipment from railroads across the nation. 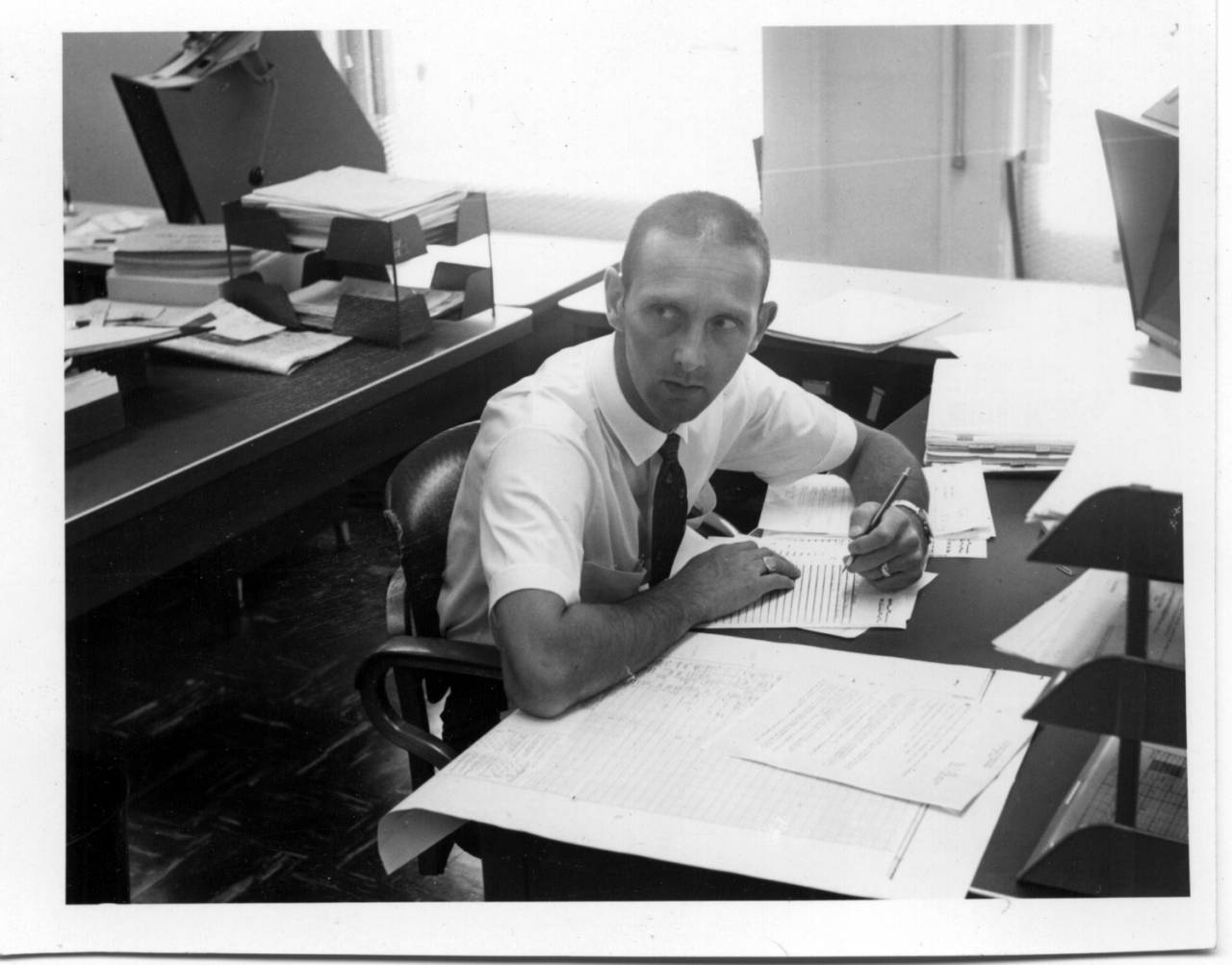 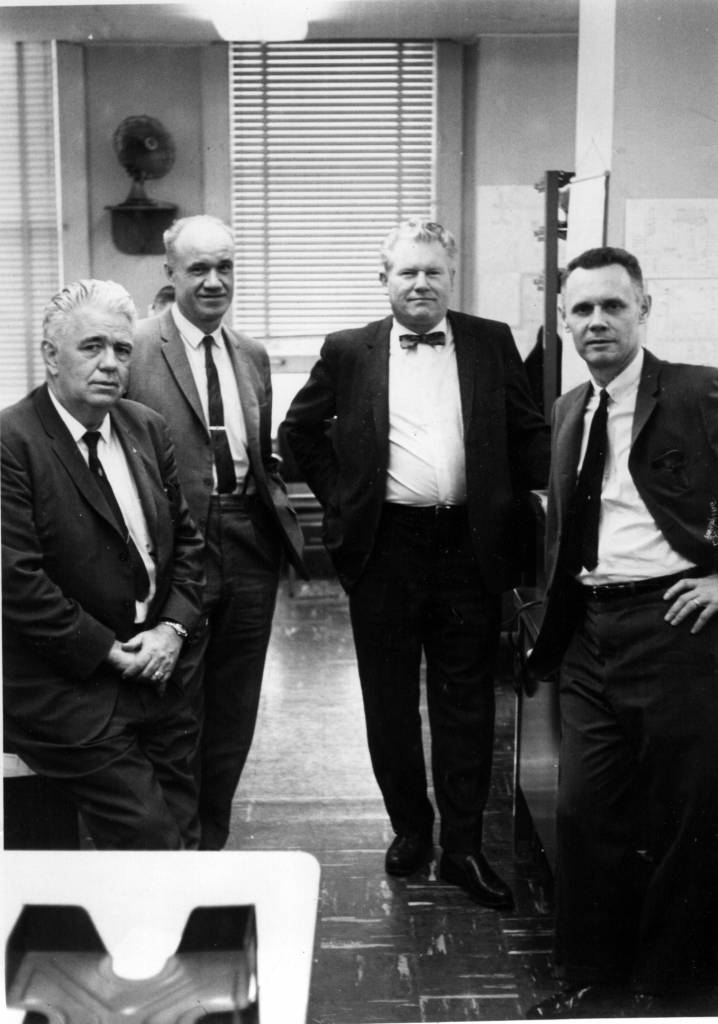 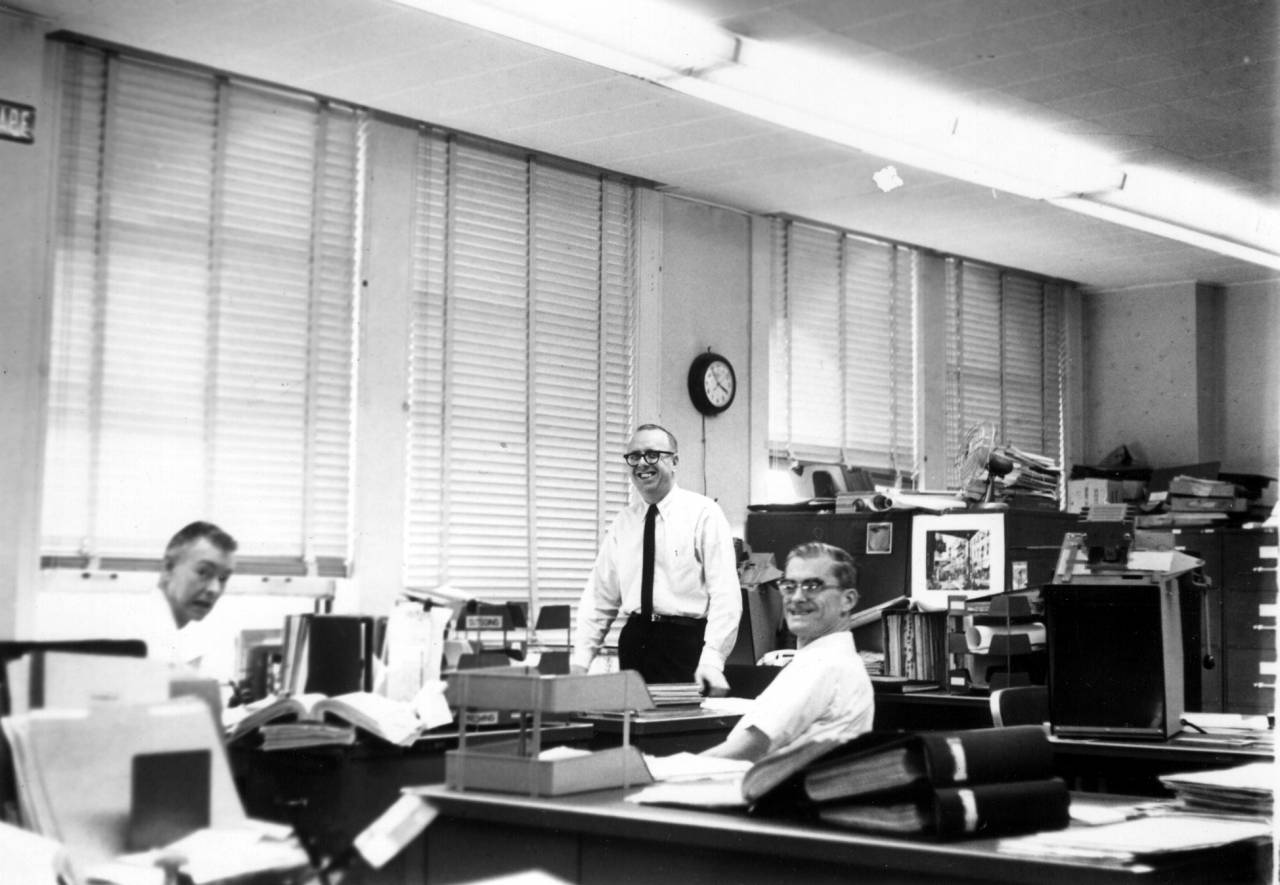 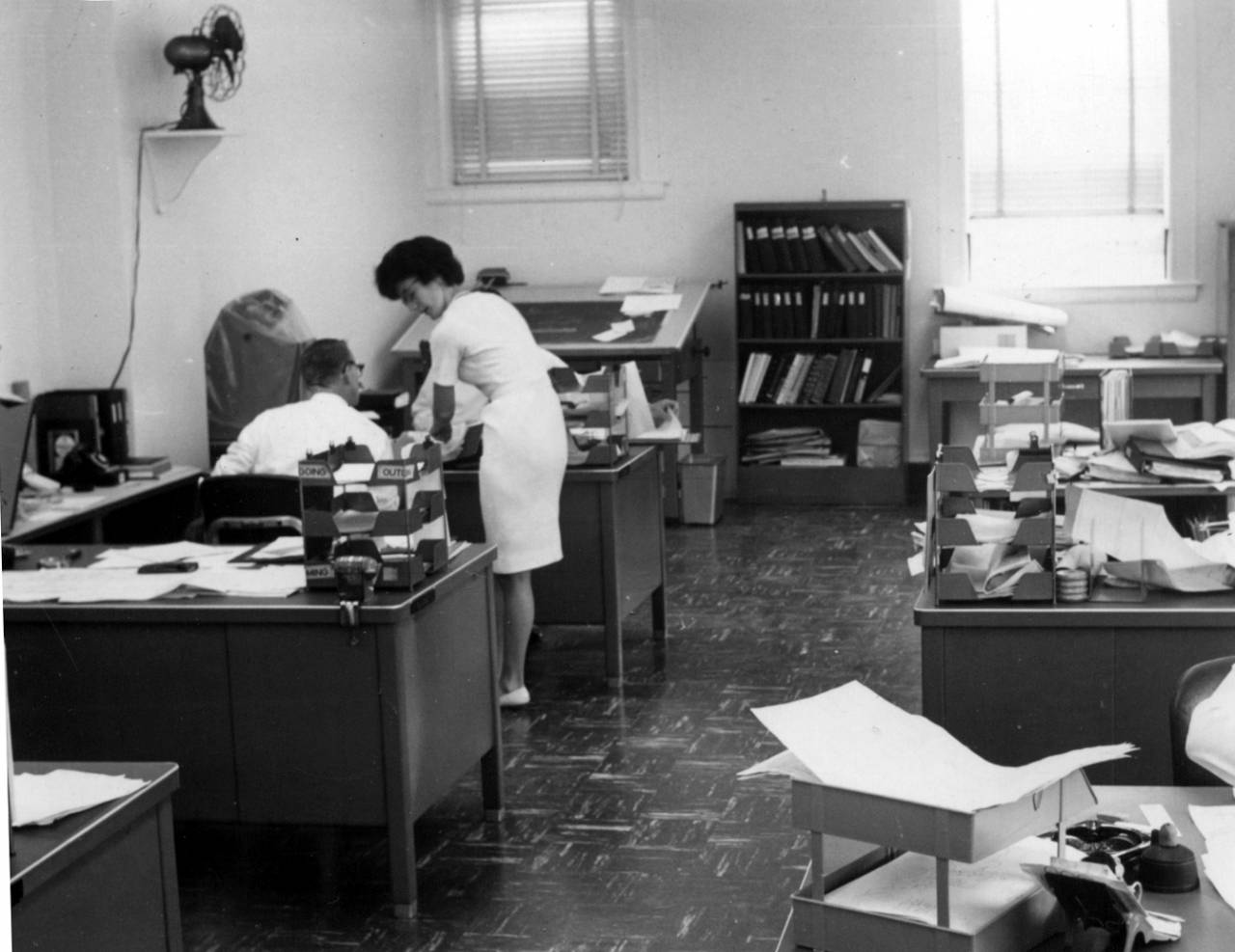 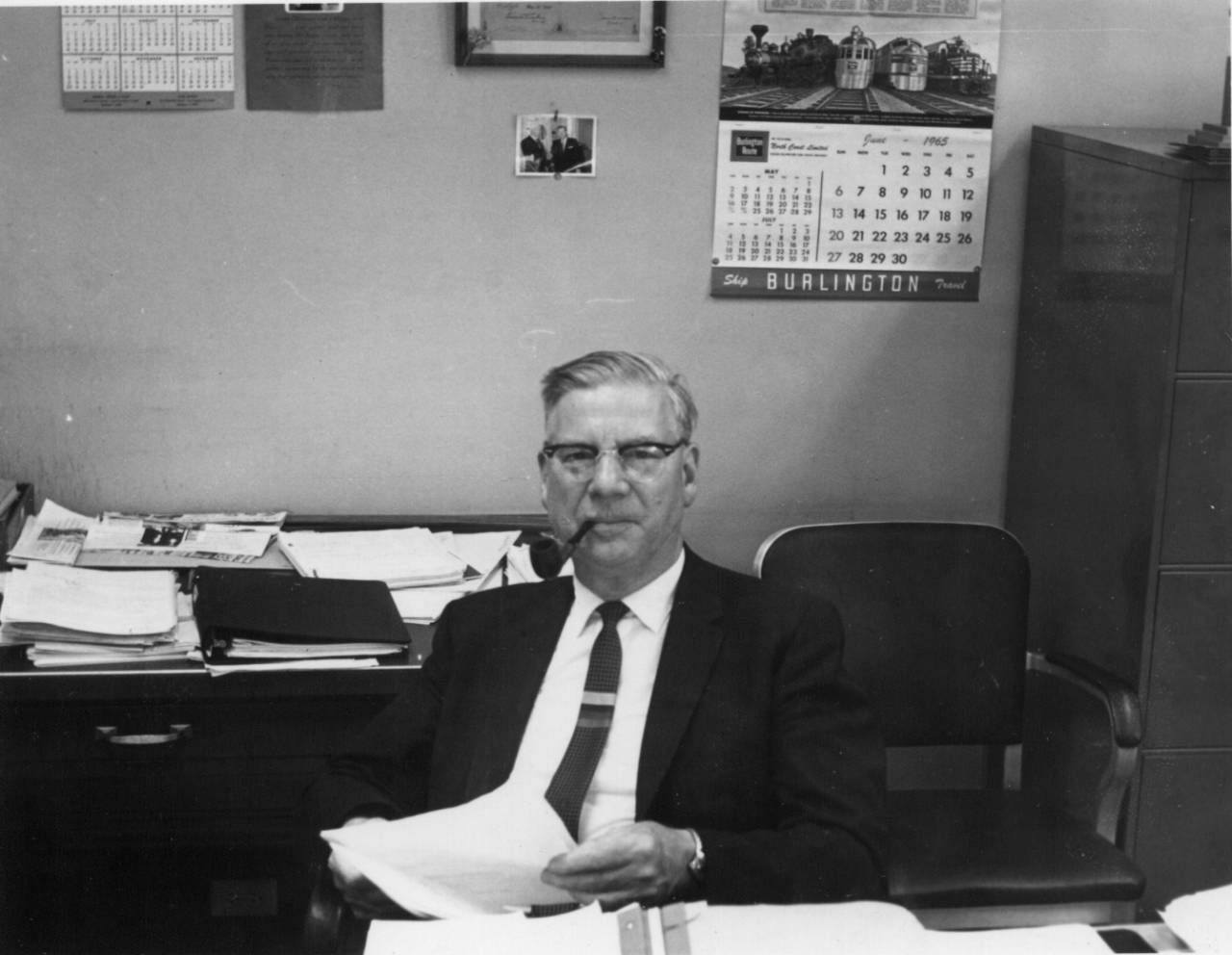 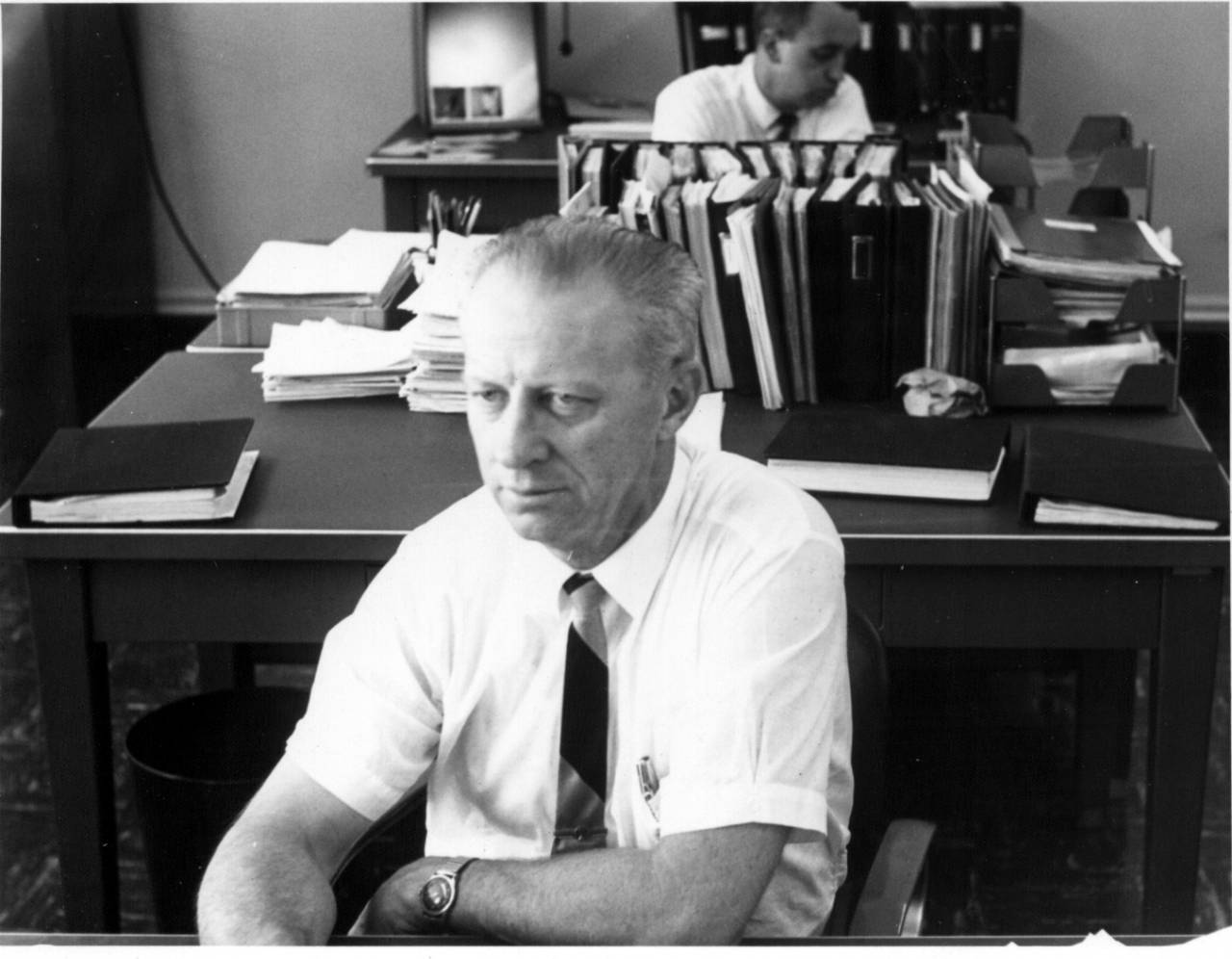 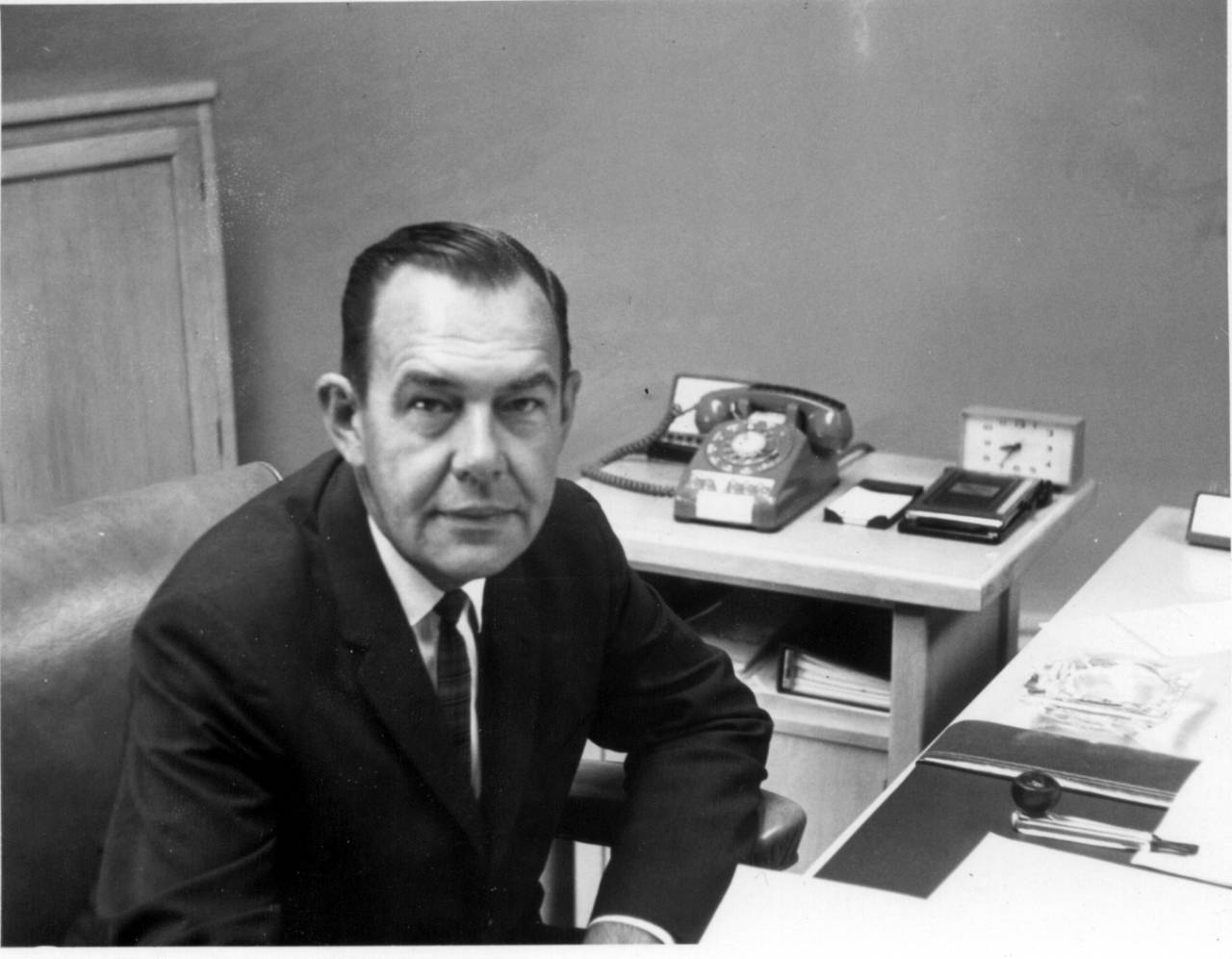 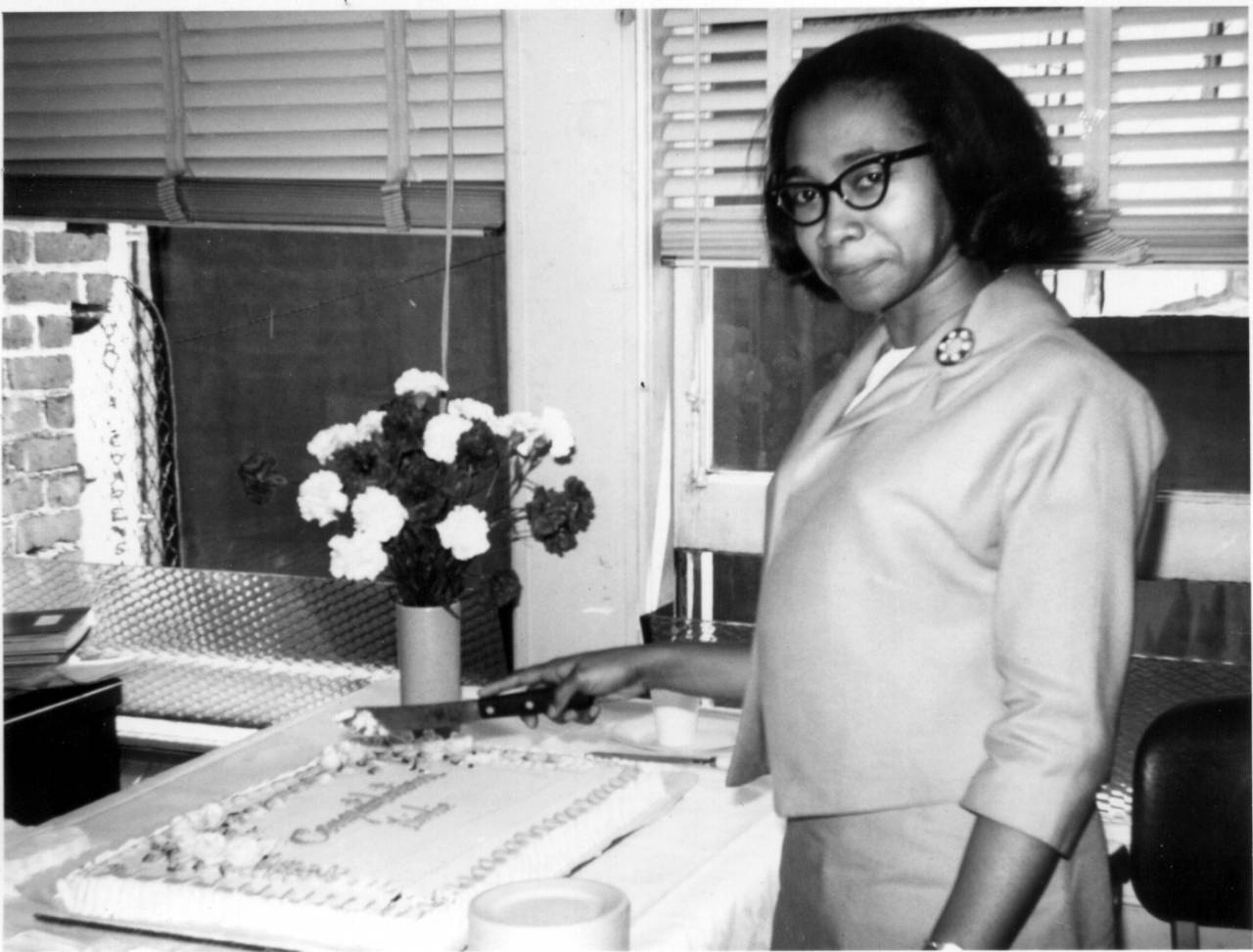 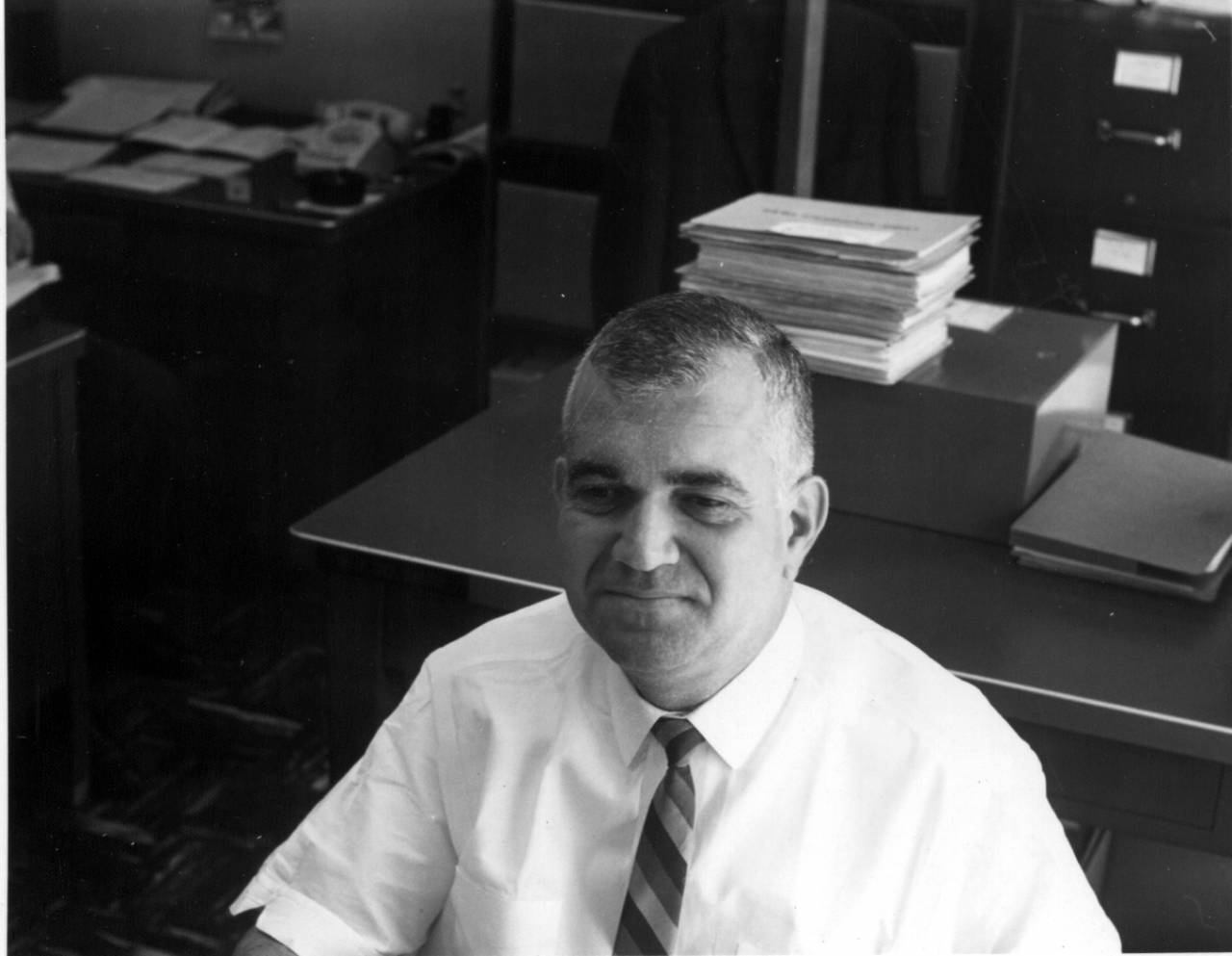 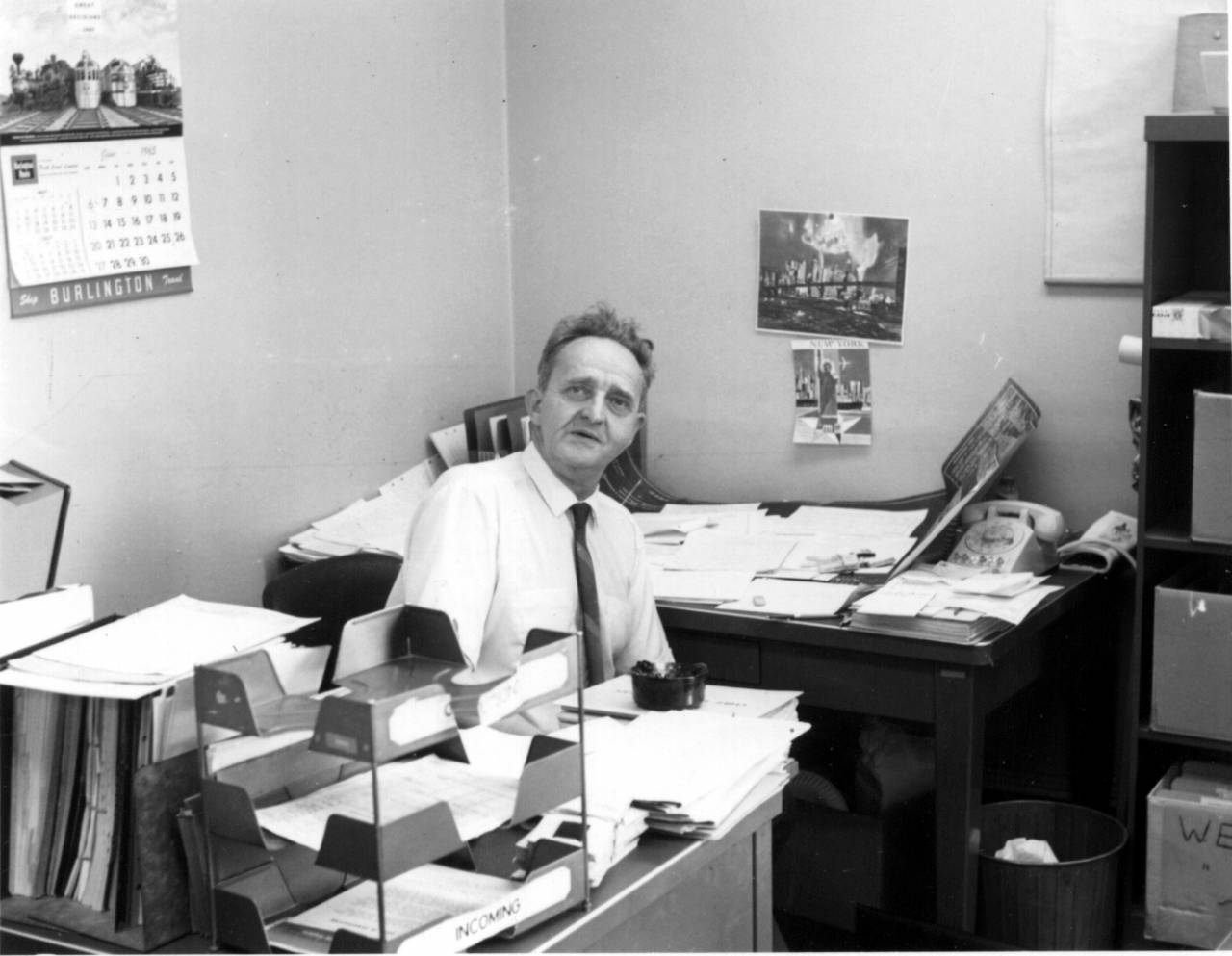 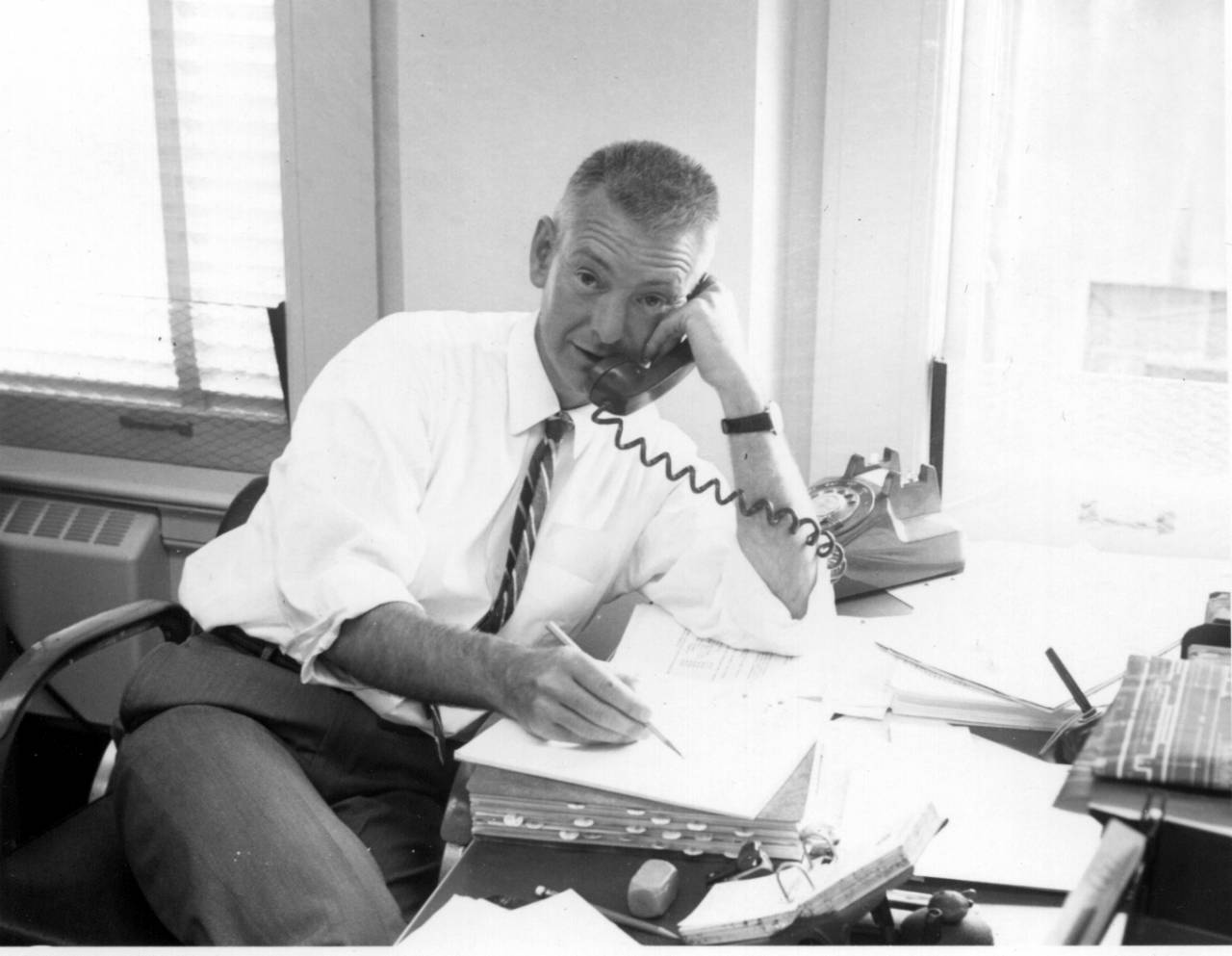 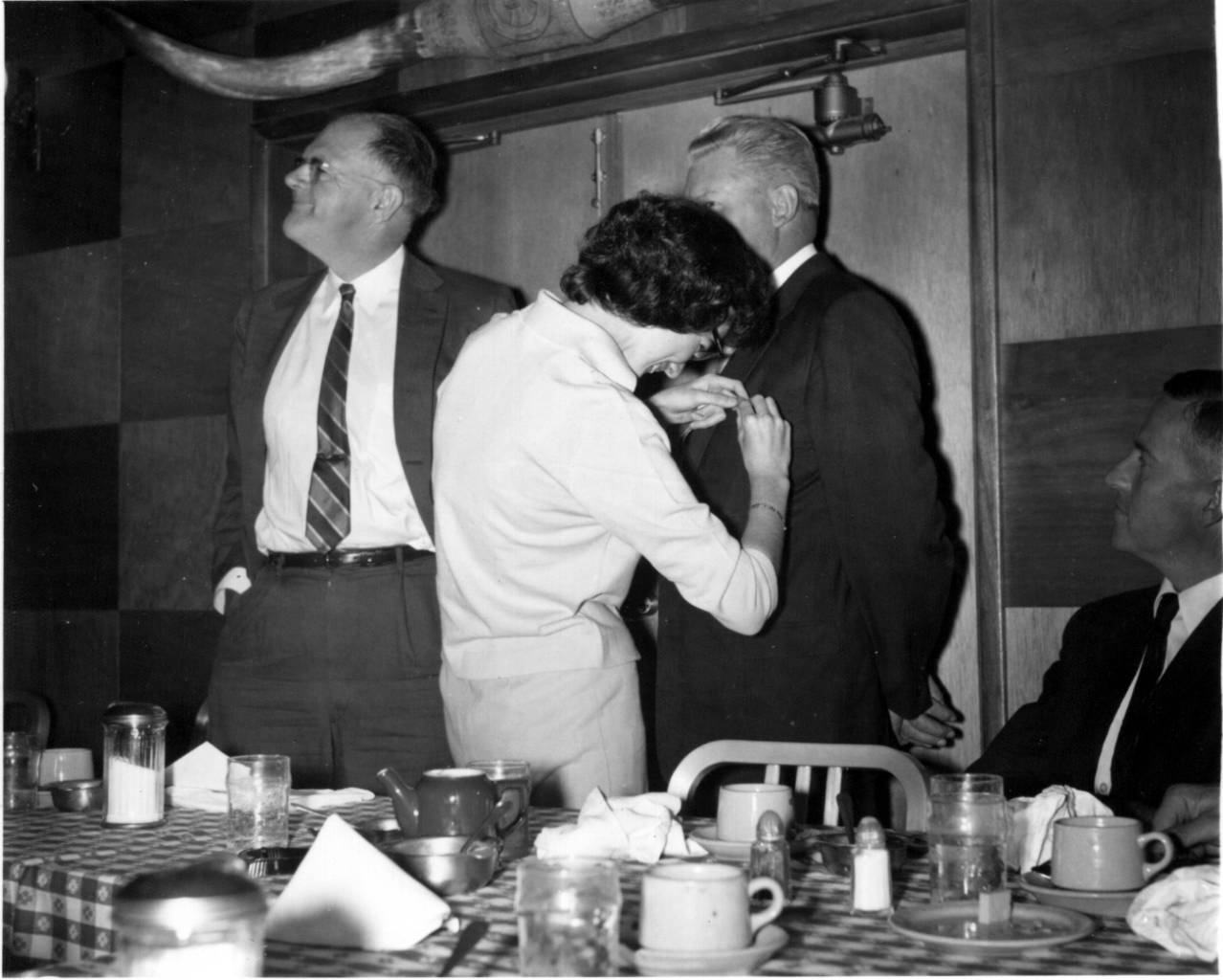 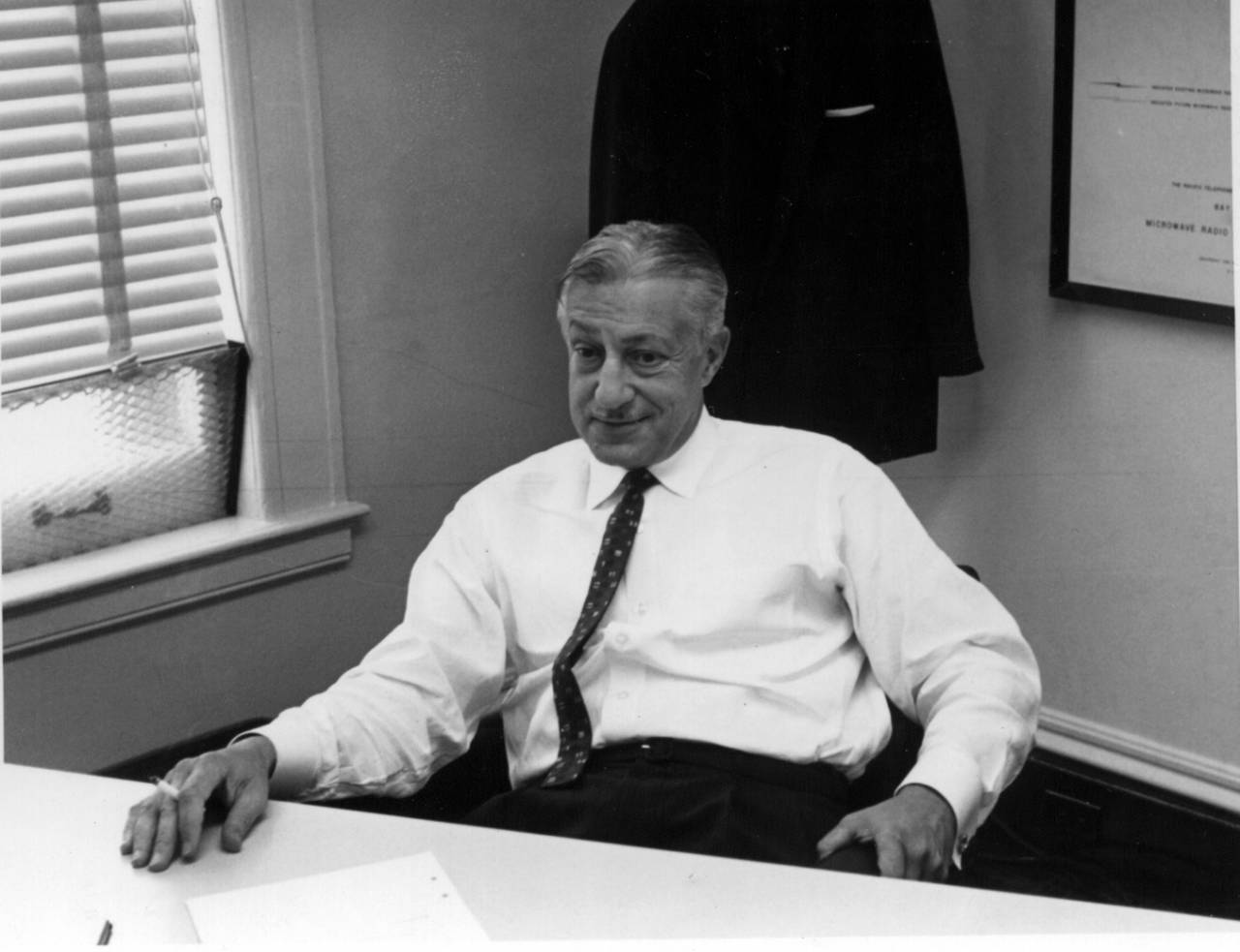 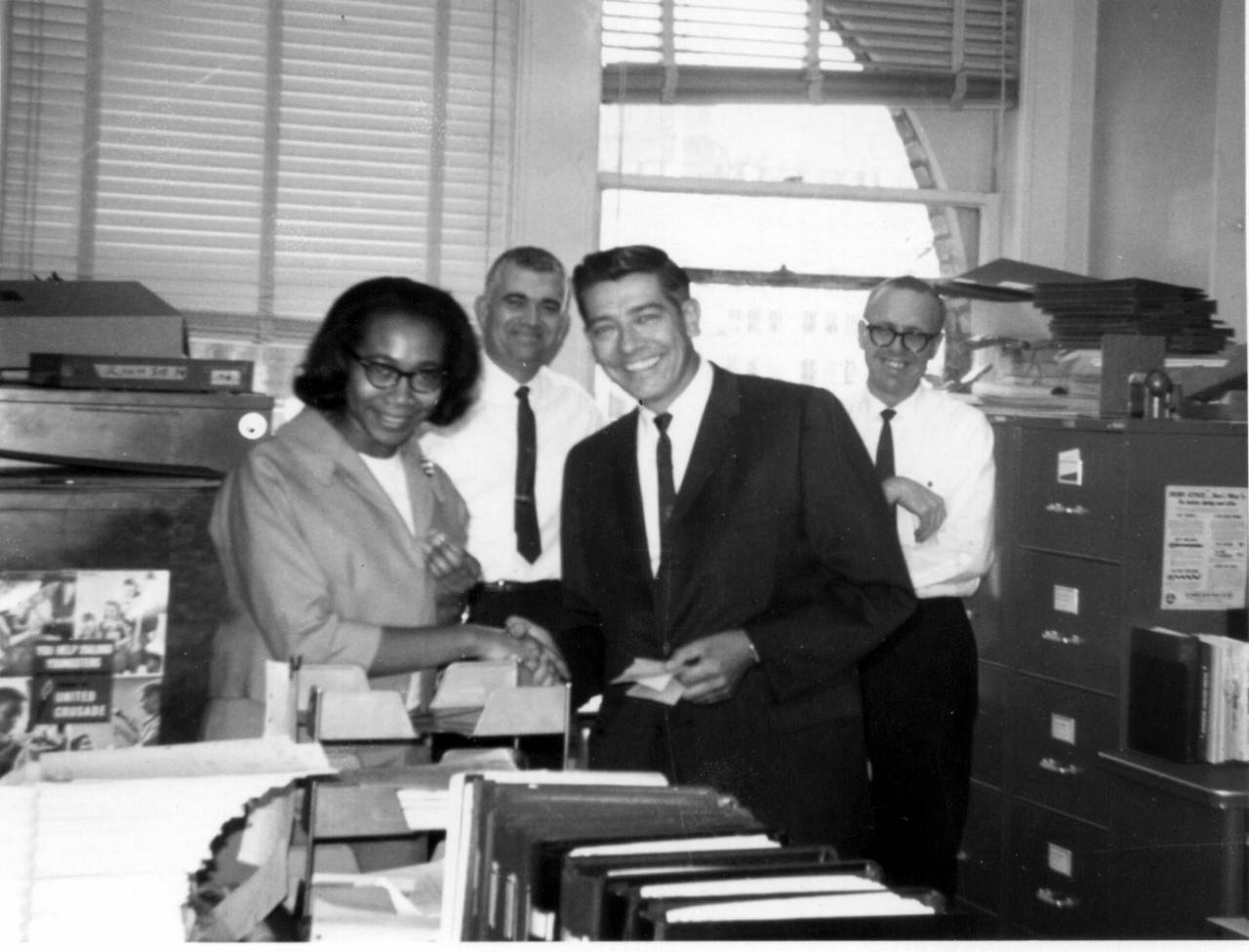