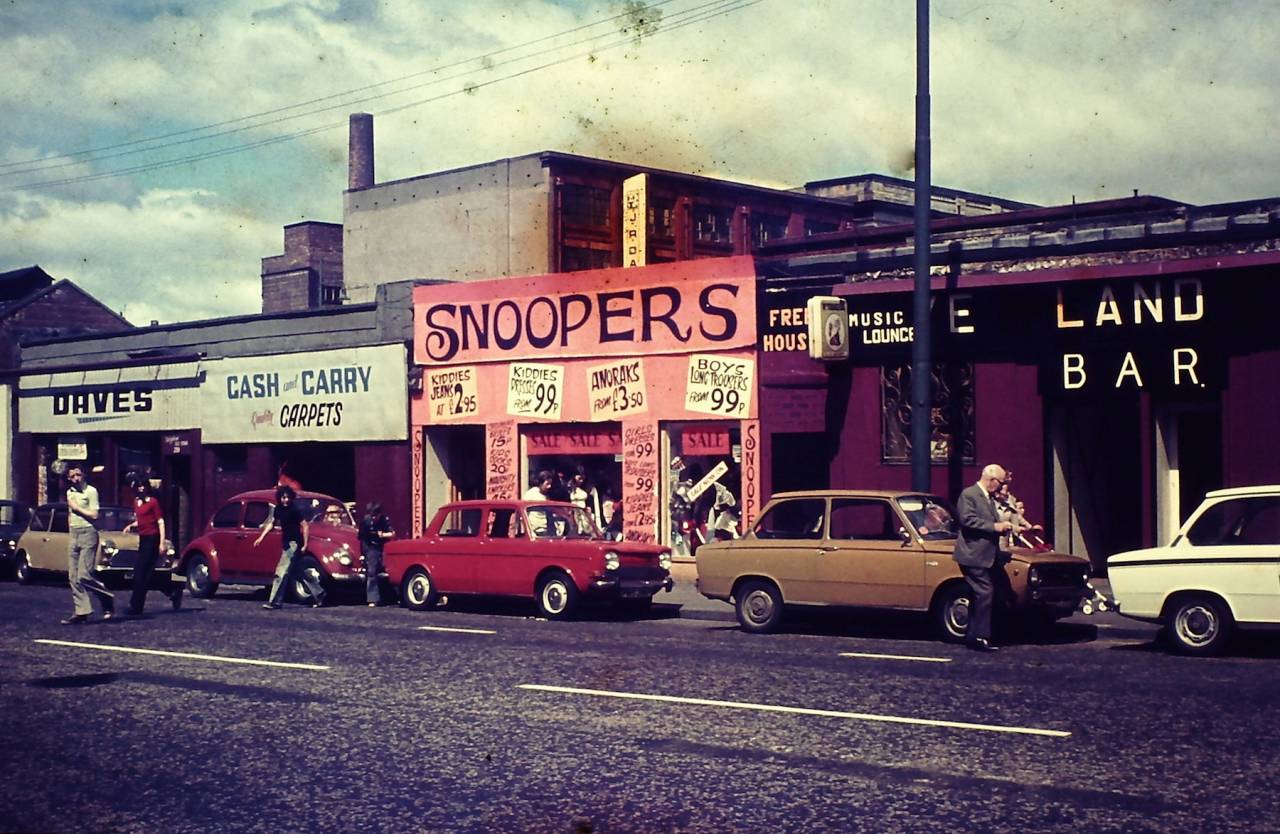 In 1976 a Dutch couple Ed Sijmons and his partner Louise decided to visit Scotland and booked a plane, initially, to Edinburgh. Here is his description of their stay:

It was a nice Fokker Friendship with few passengers, but a bit (too) late. We did not book a hotel, we only had a fake voucher for a hotel to have cheap tickets… (a trick in those days). BUT, a very nice lady sitting not far from us, asked us to stay with her in her apartment in the city center ! Next morning a breakfast ! So nice and friendly ! After some time in Edinburgh we made a trip through Scotland by bus, train, boat and hitchhiking. Dunbar, Berwick (ok, England), Kelso, Hawick, Galashield, Dalkeith and after a few days back to Edinburgh. Next day to Glasgow, Loch Lomond, Inversnaid, Stirling, Perth, Dundee and back to Edinburgh. In Glasgow we stayed a few days, starting at a most terrible B&B, followed by a few days with a very nice woman, in the same street! The first address had 5 rooms at least and the second only one for B&B. It was a poor neighbourhood, and so looked the whole of Glasgow. We liked it, but not too much. But after all it was a real interesting city. 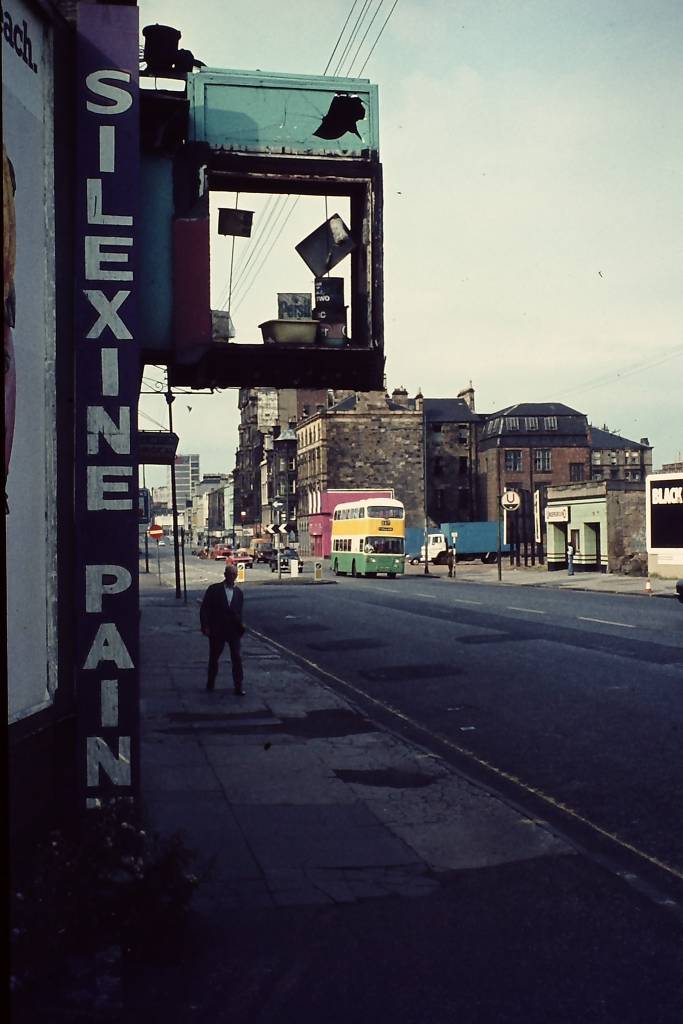 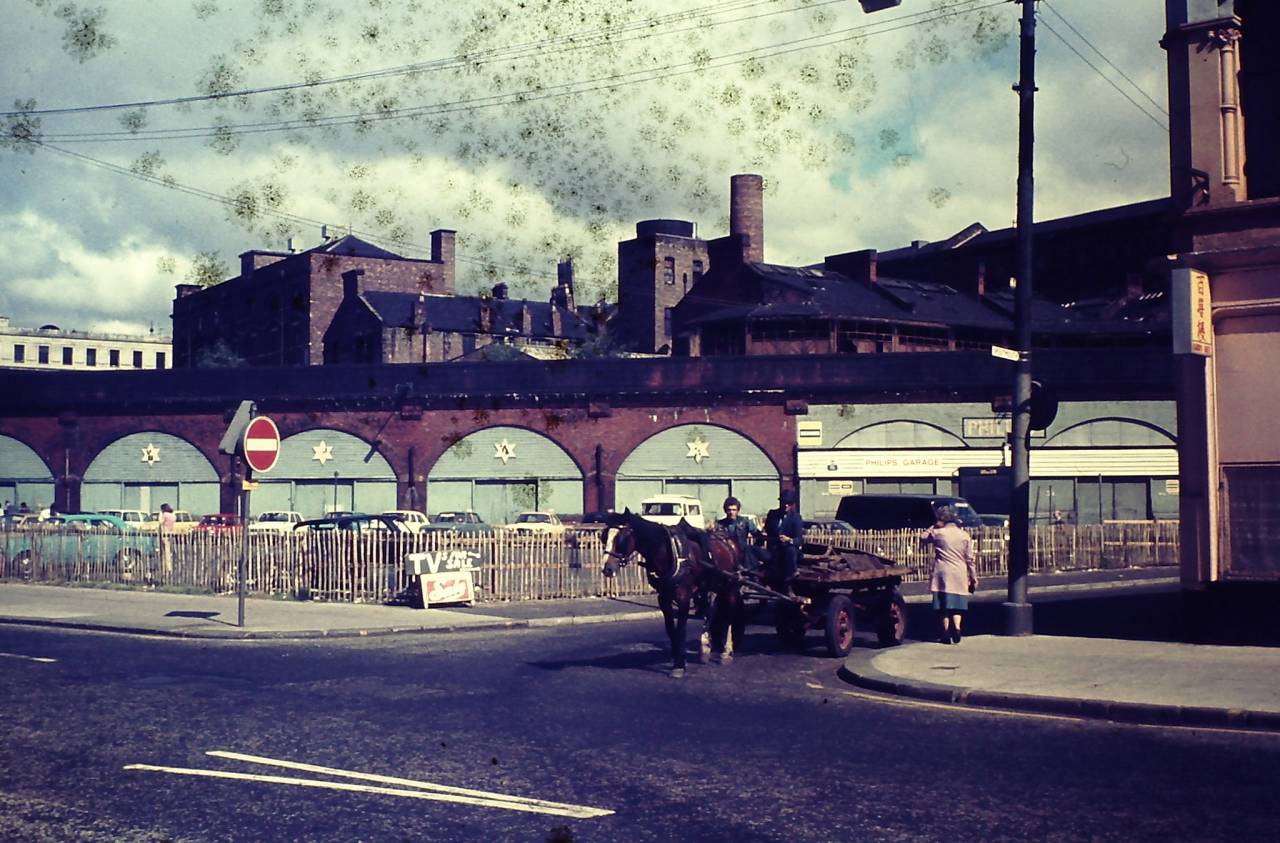 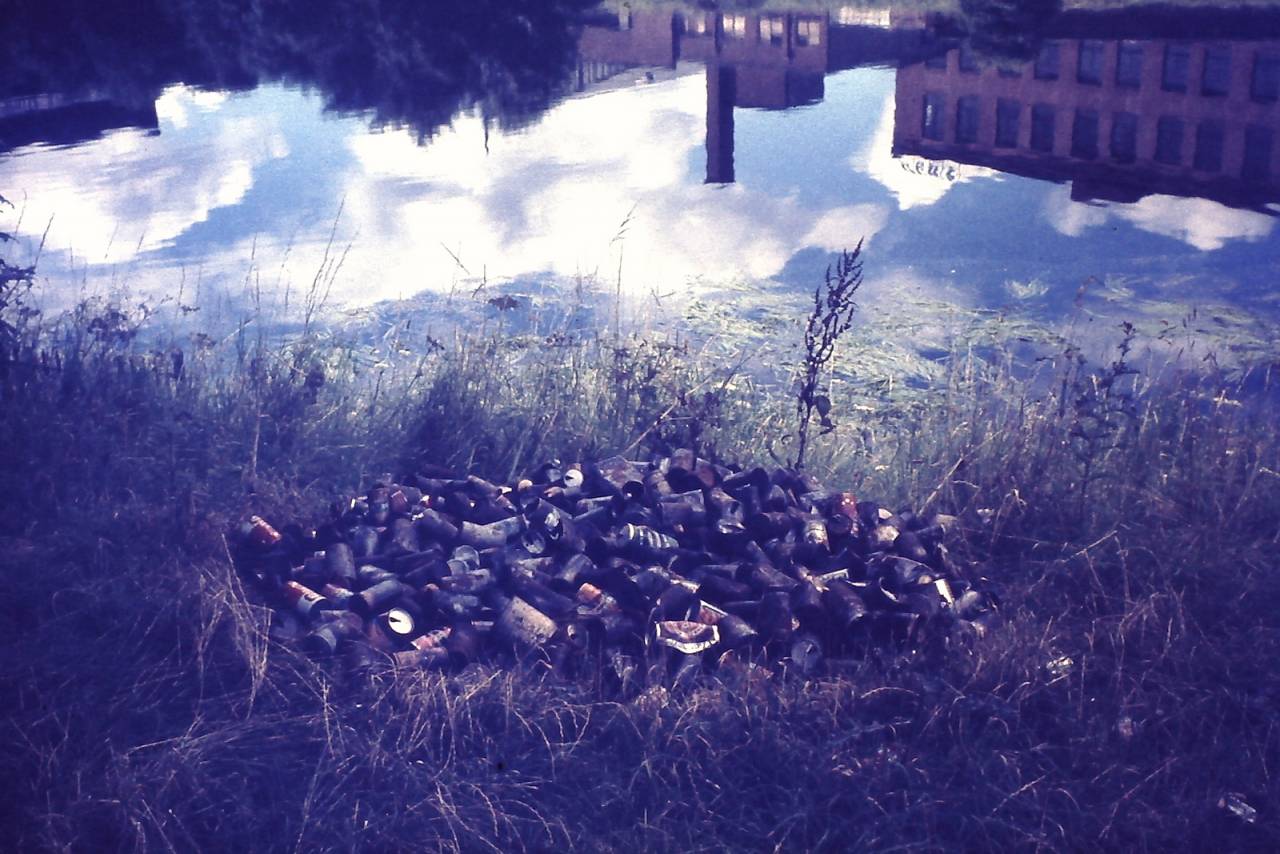 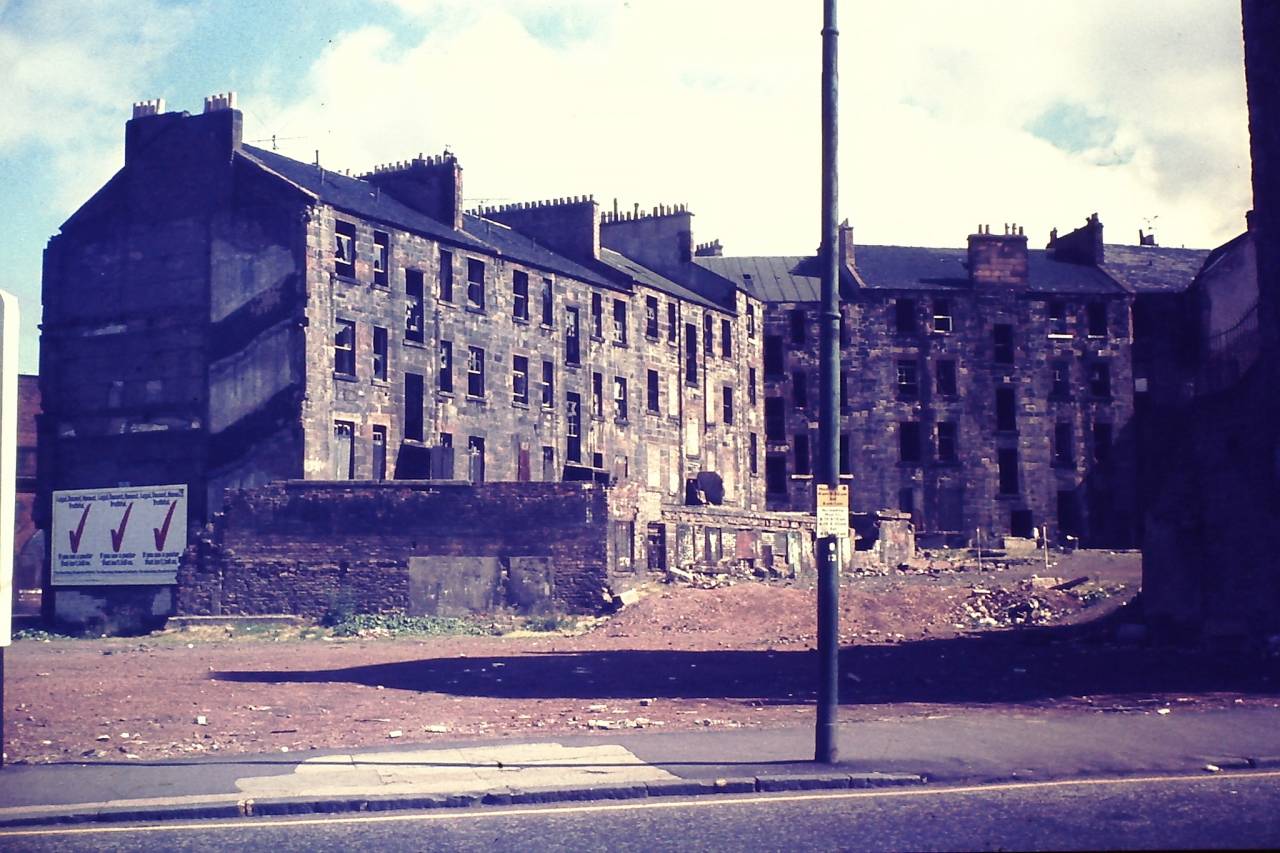 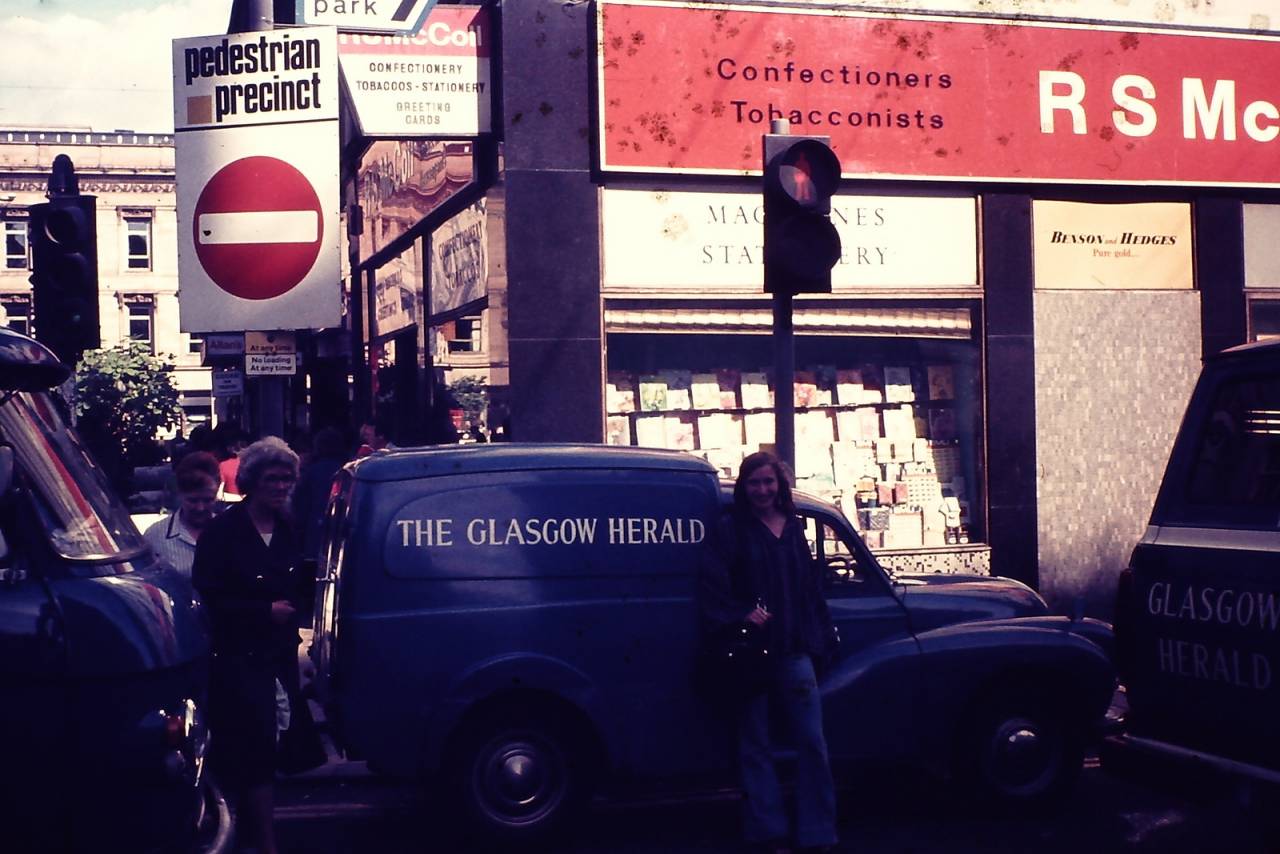 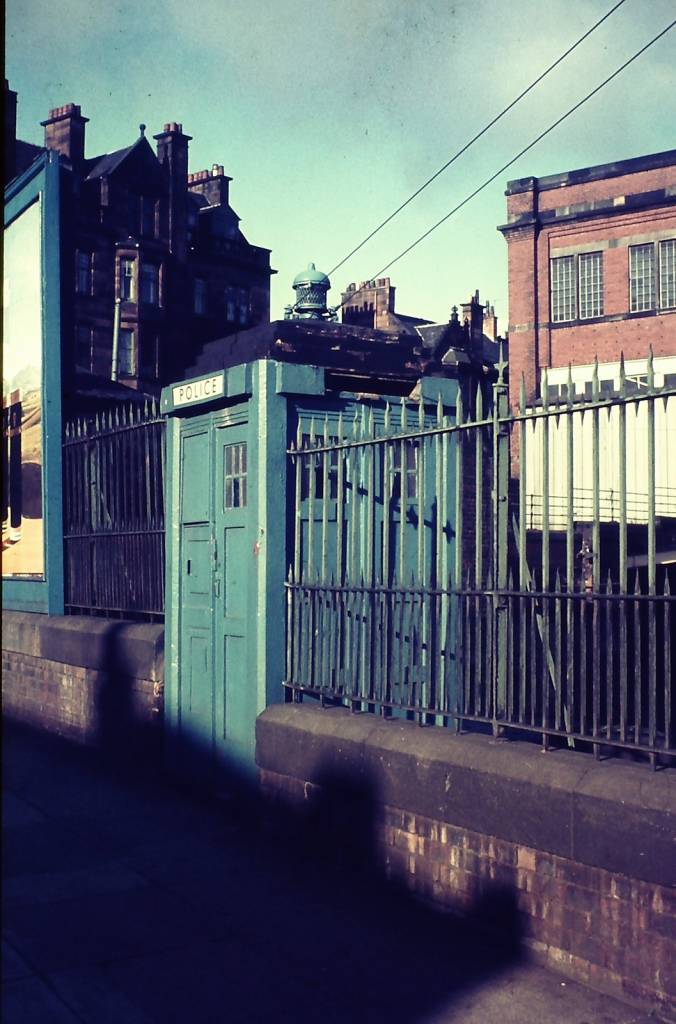 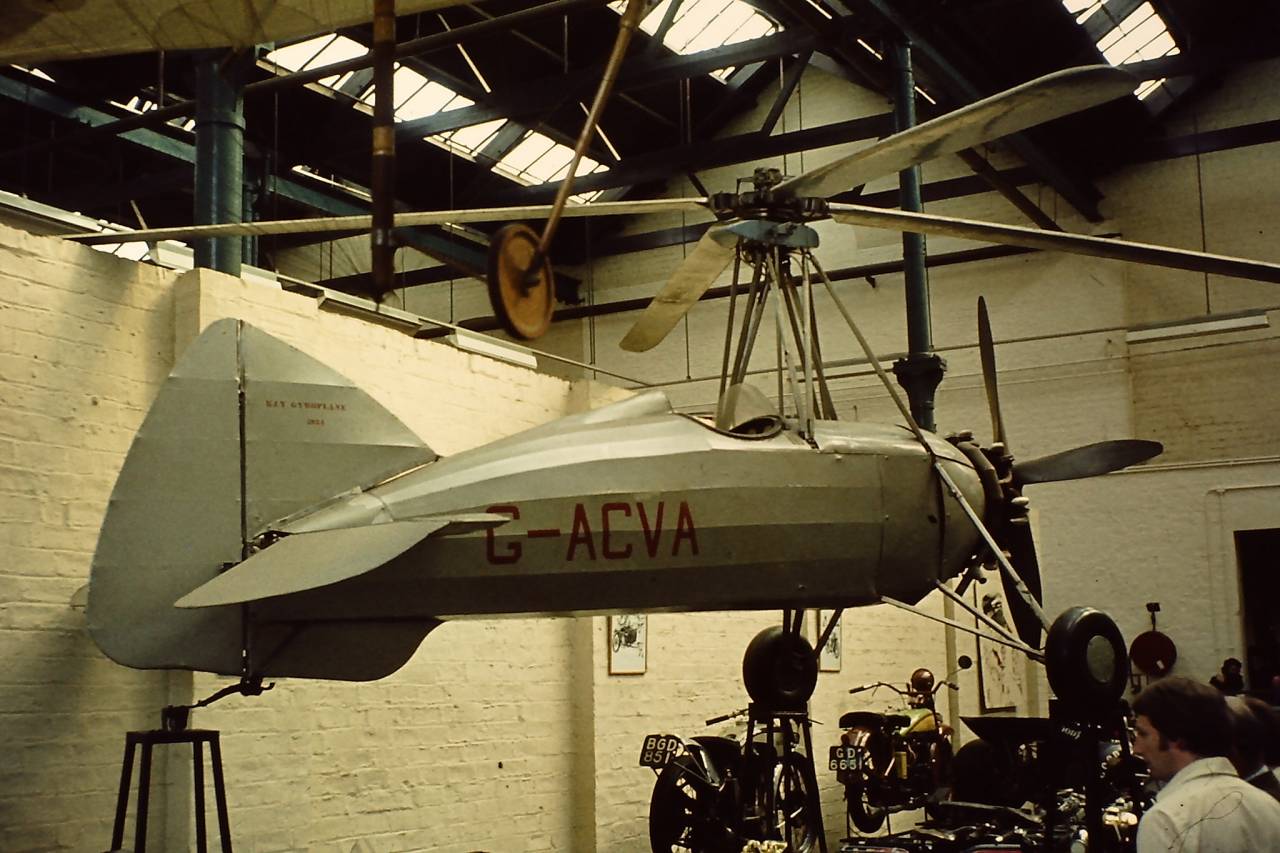 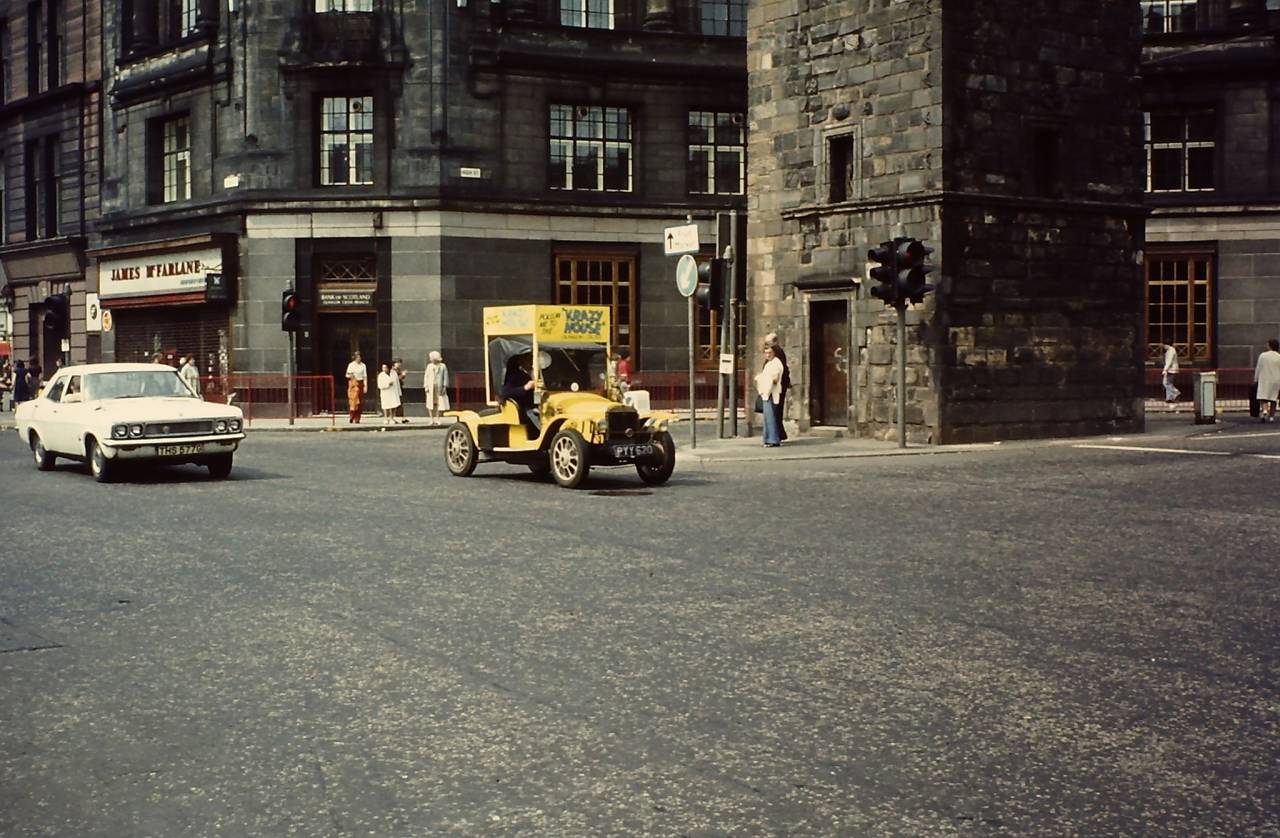 High Street/Trongate with car of Crazy House department store opposite 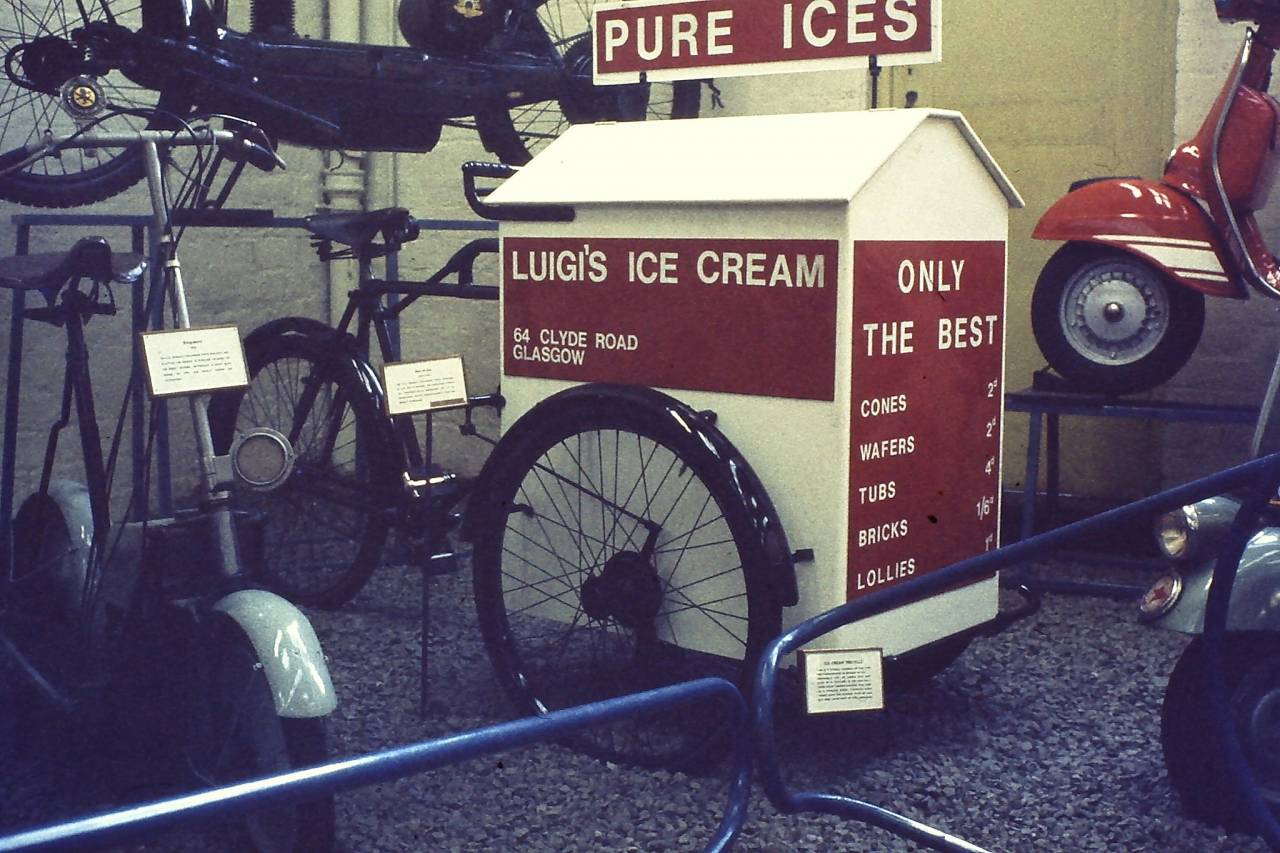 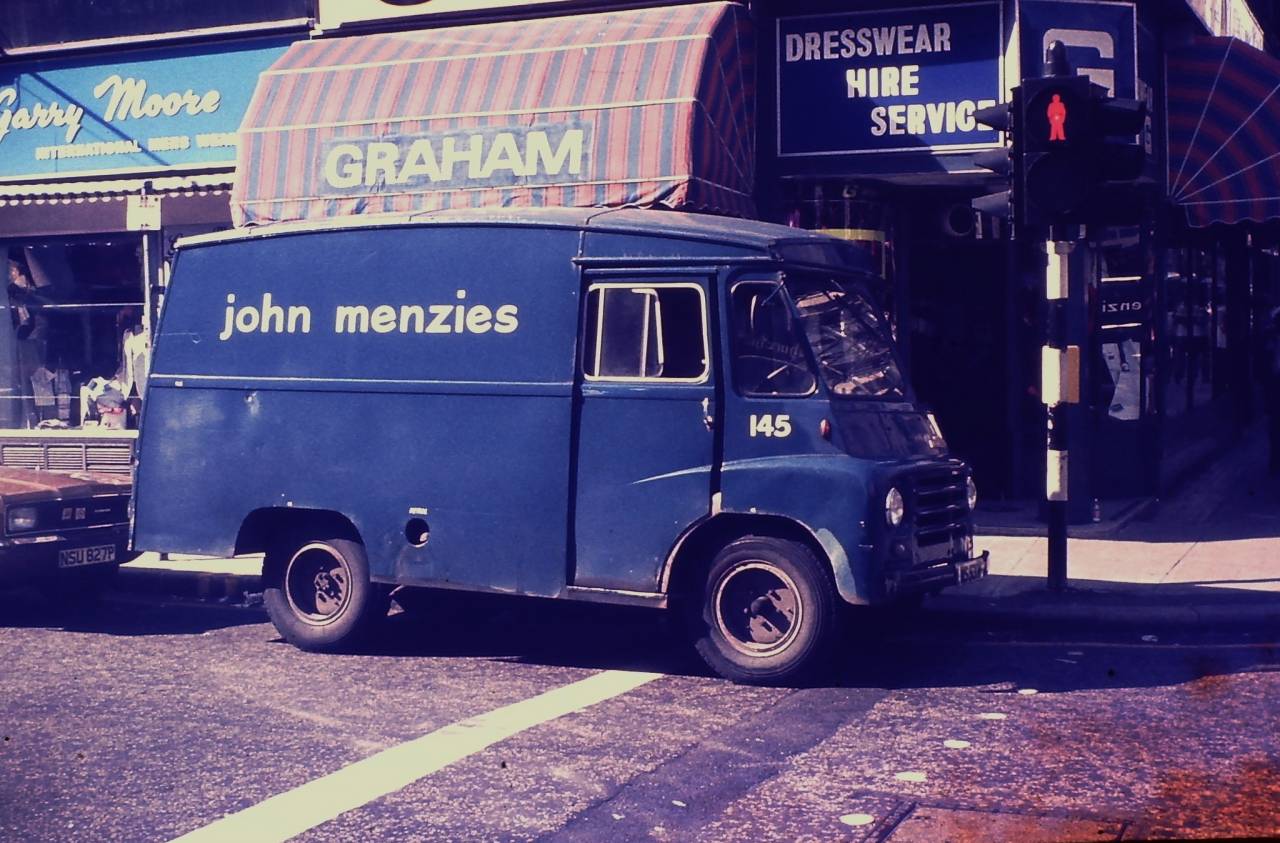 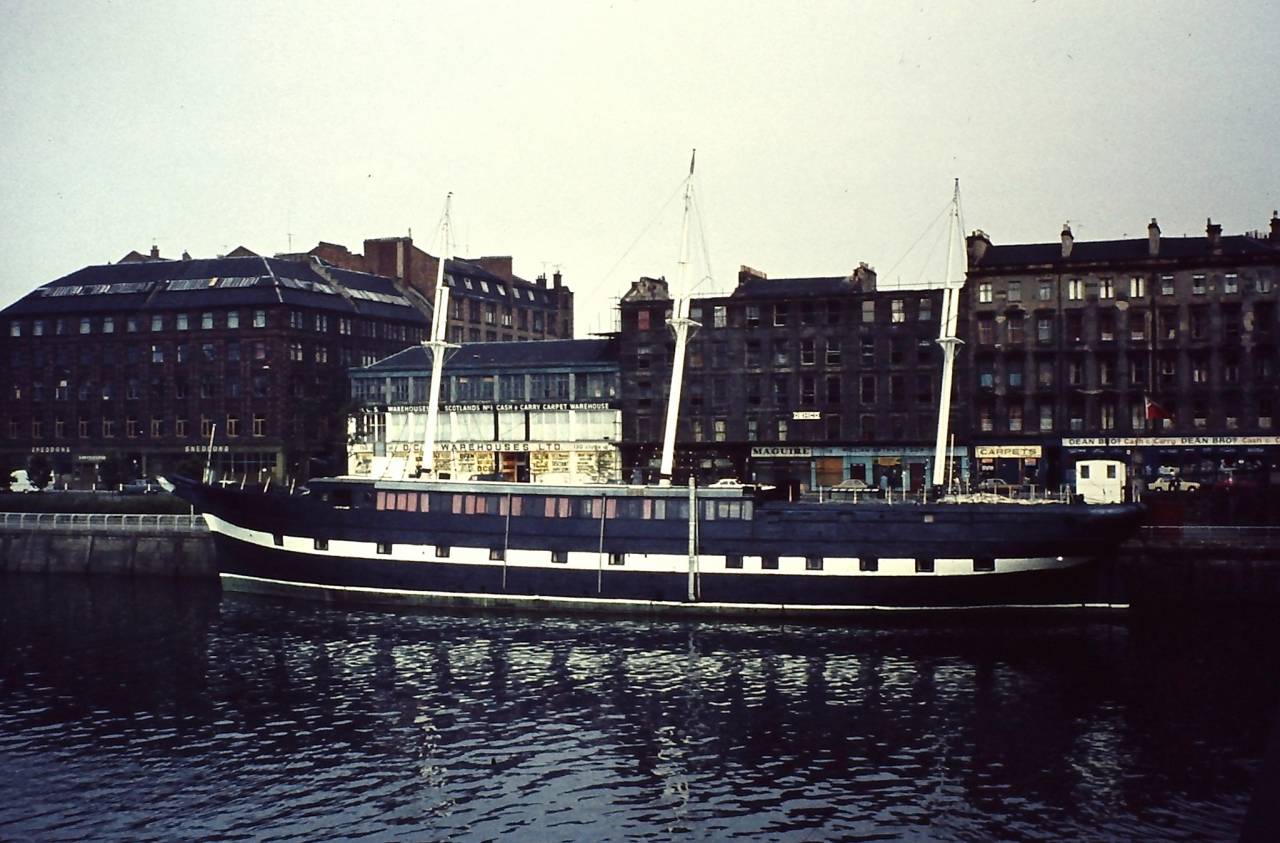 Old ship on Clyde near Clyde Street and Victoria Bridge 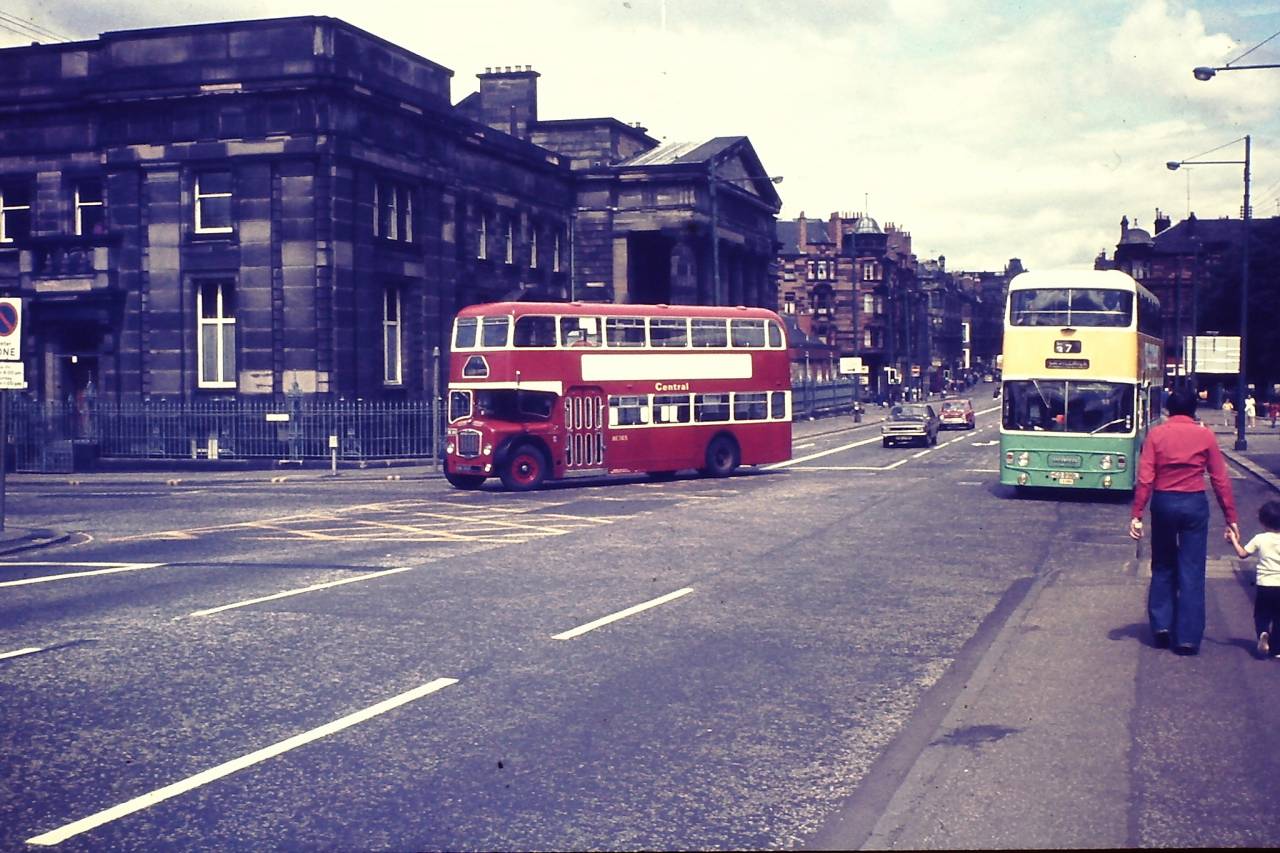 Saltmarket at corner of Clyde Street seen from Albert Bridge 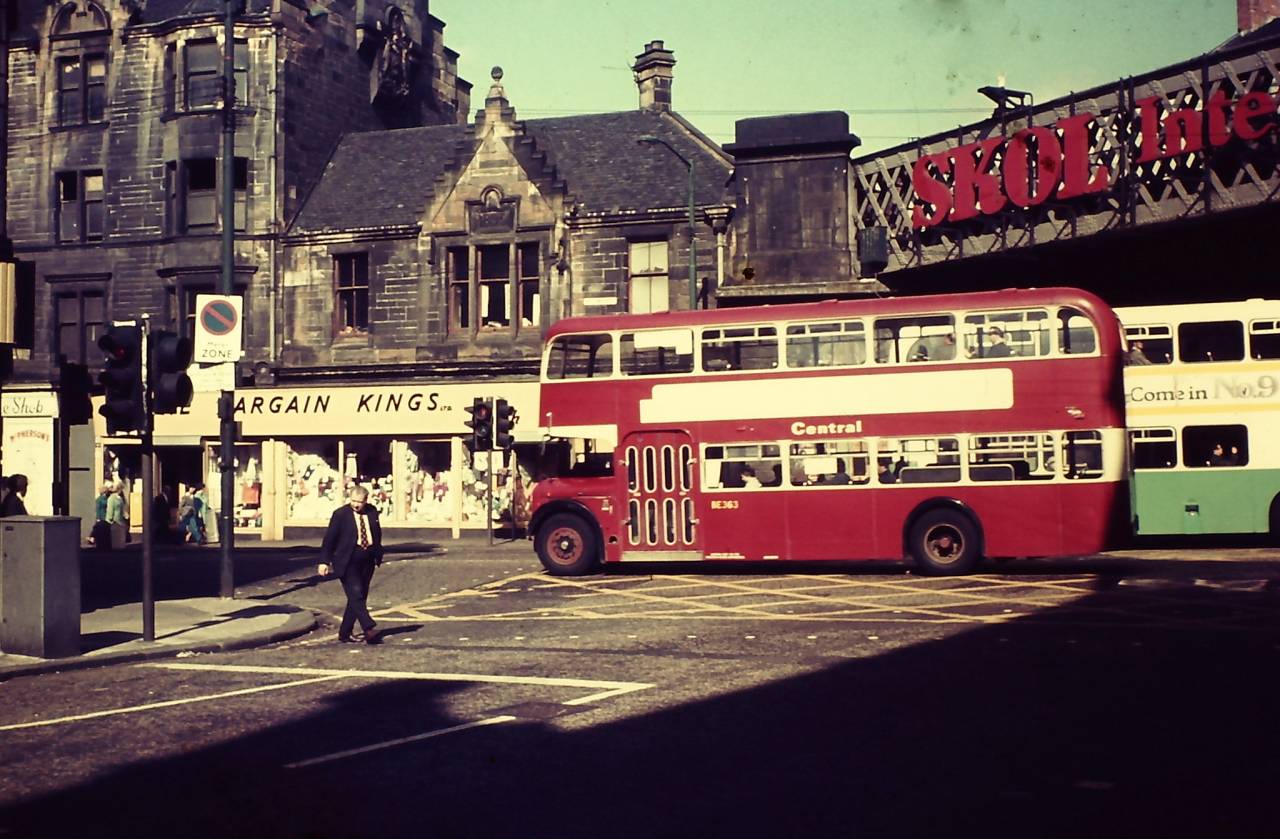 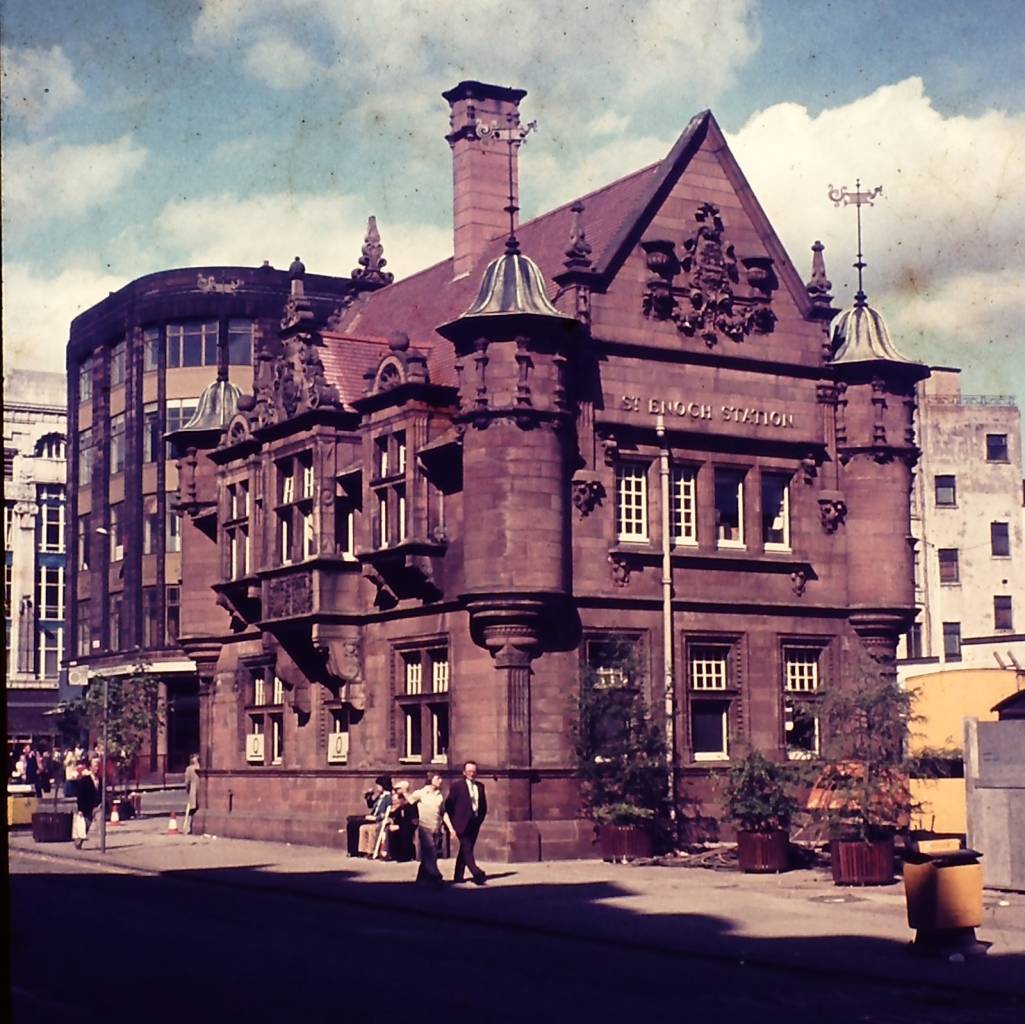 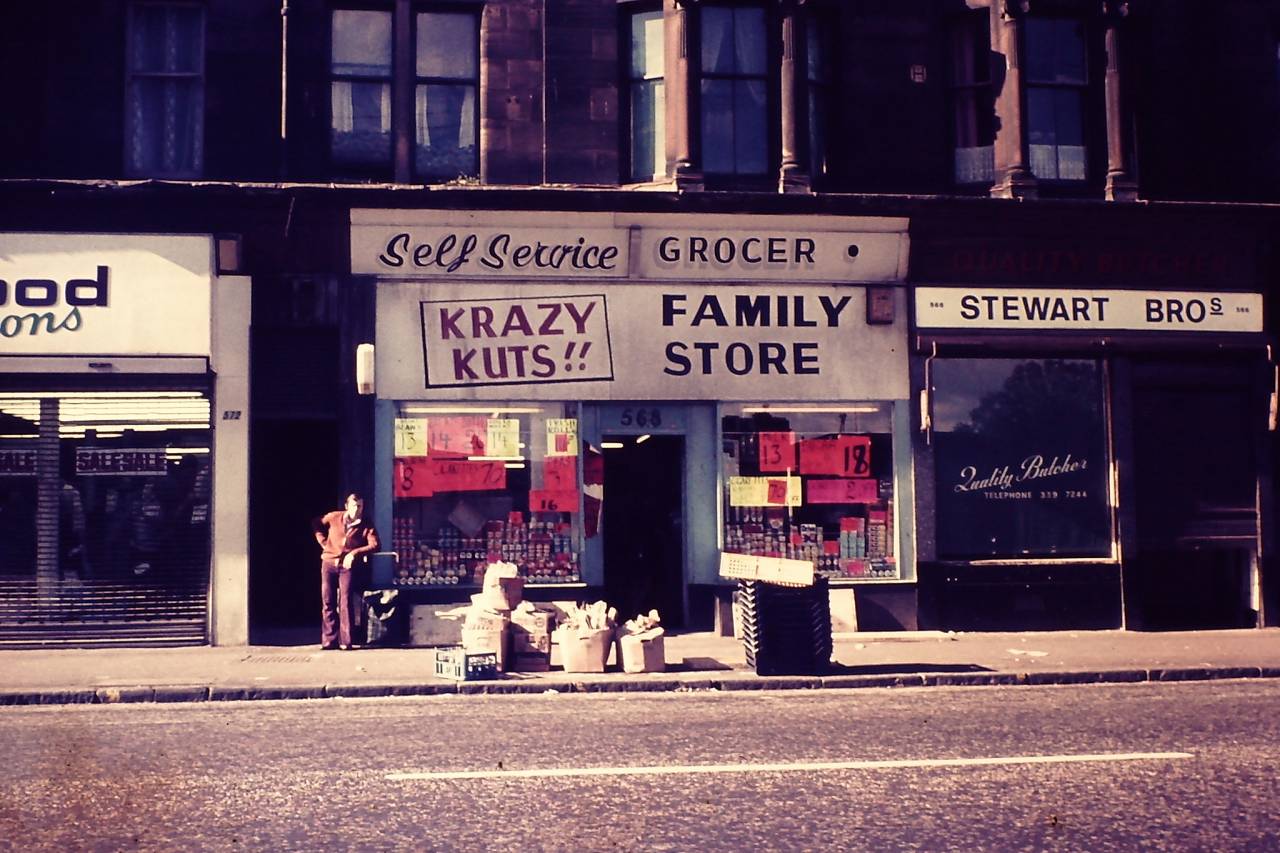 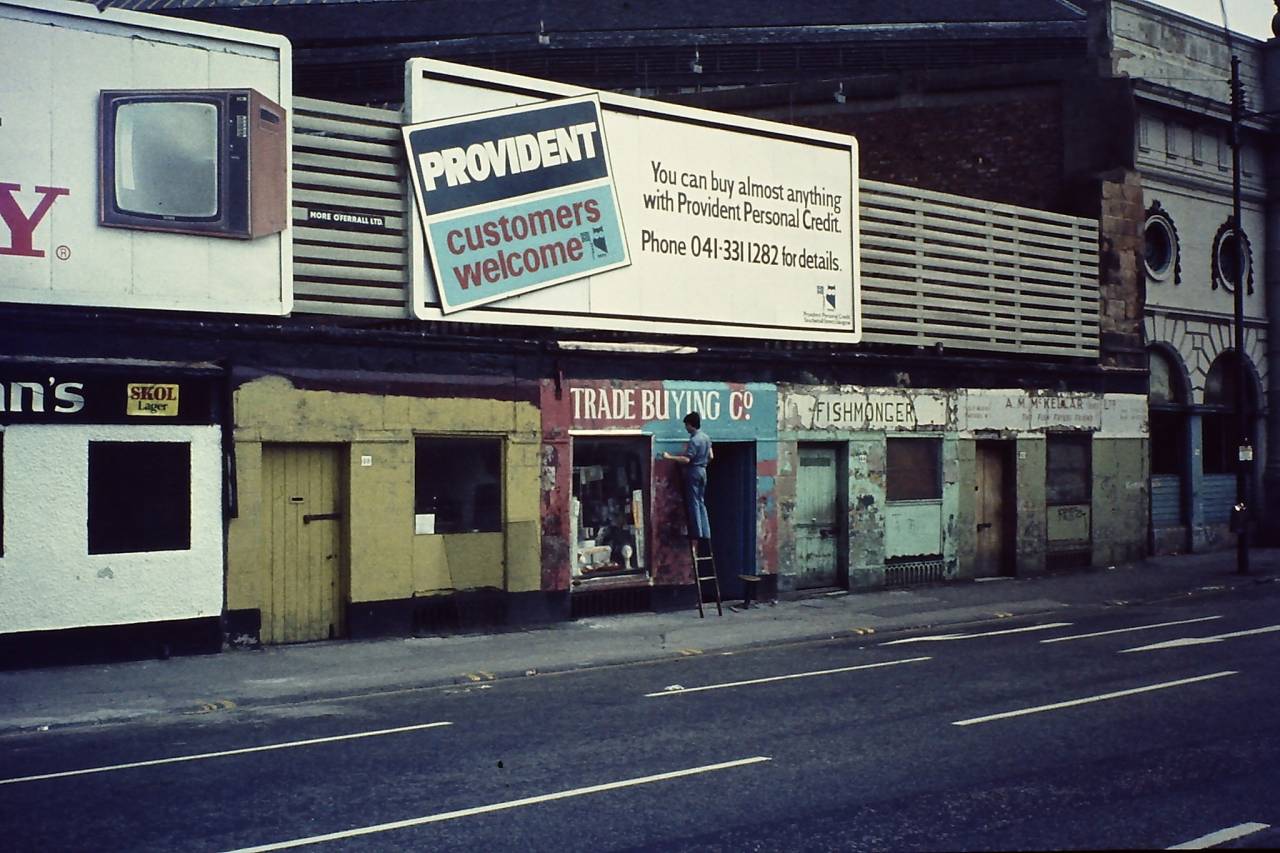 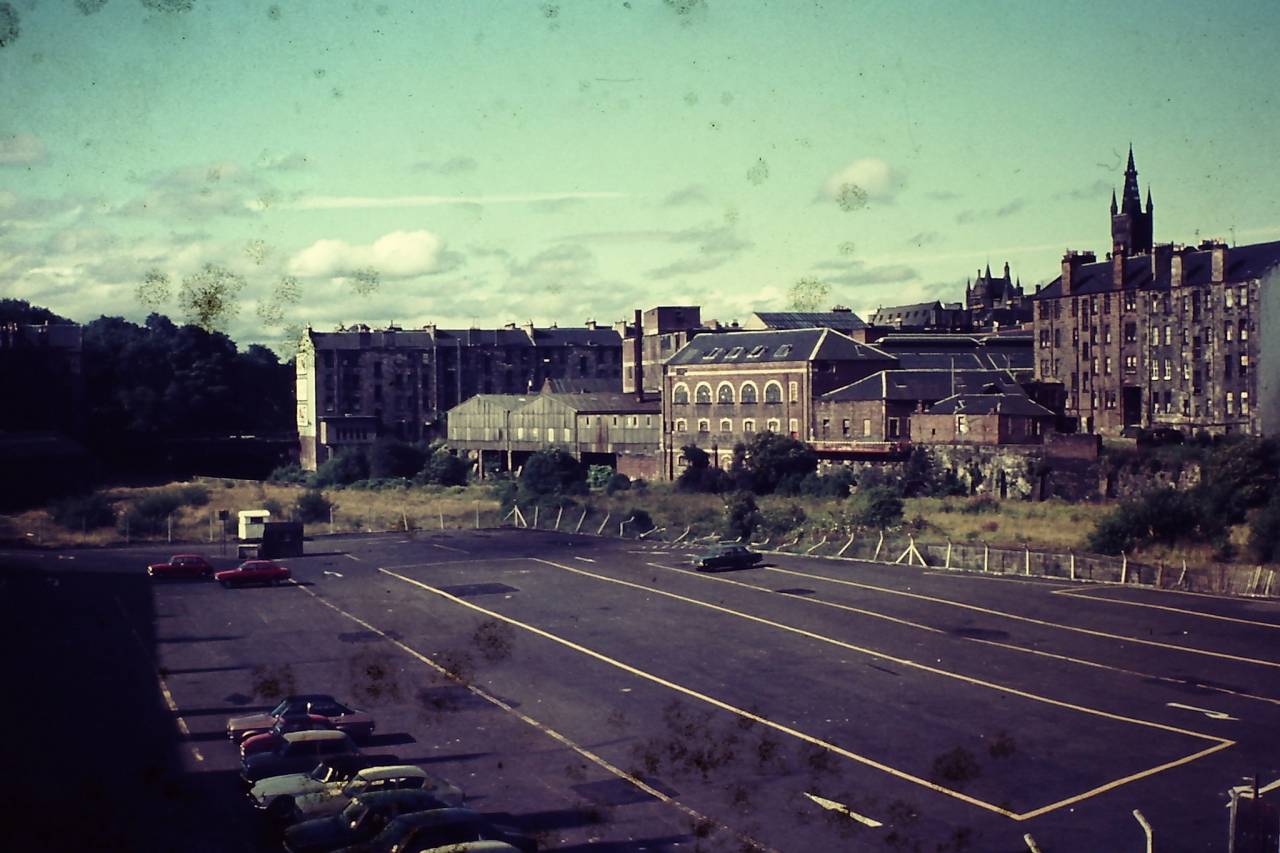 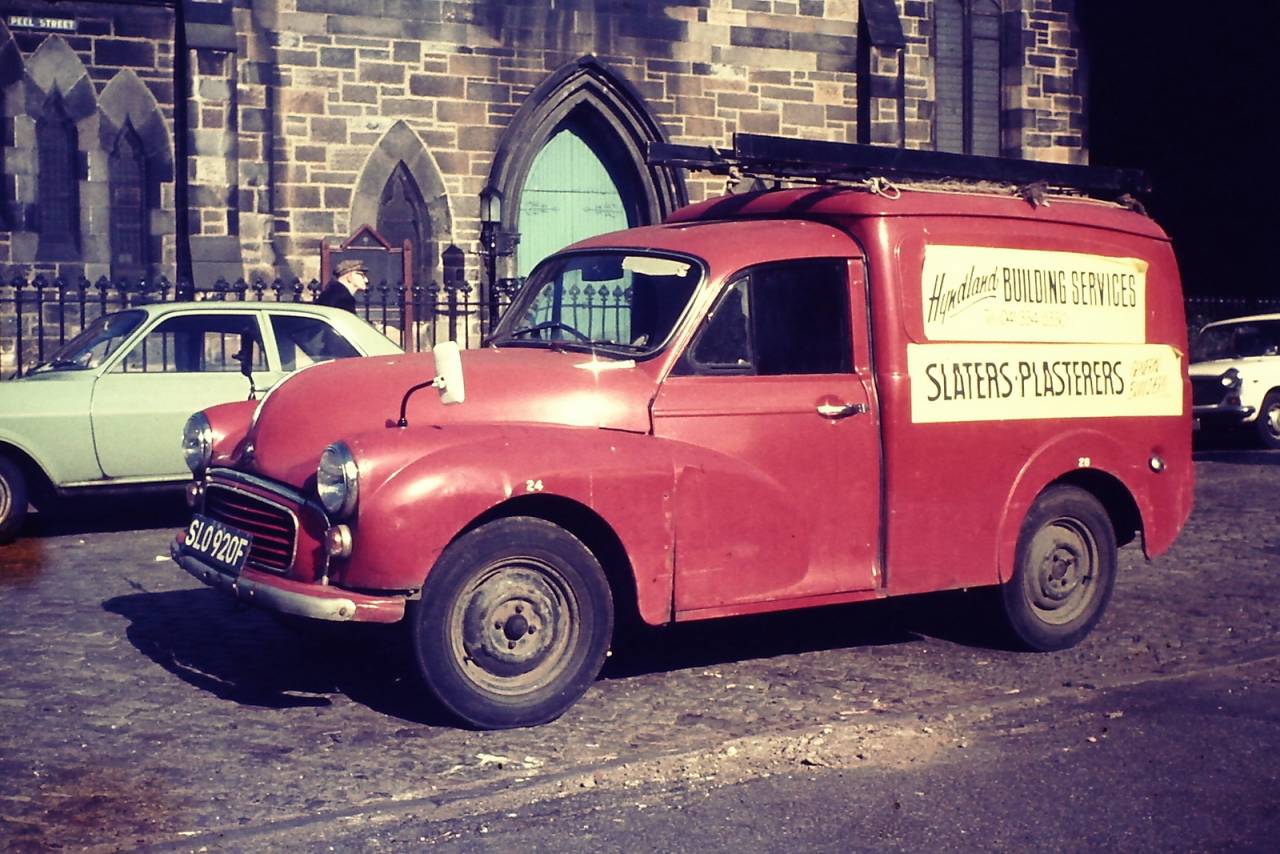 More of Ed’s brilliant photographs can be found at his Flickr site. It’s really worth visiting.