IN 1950, Britain’s most gorgeous men competed for the title ‘Mr Apollo’. 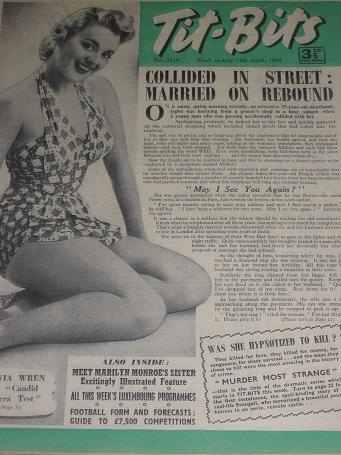 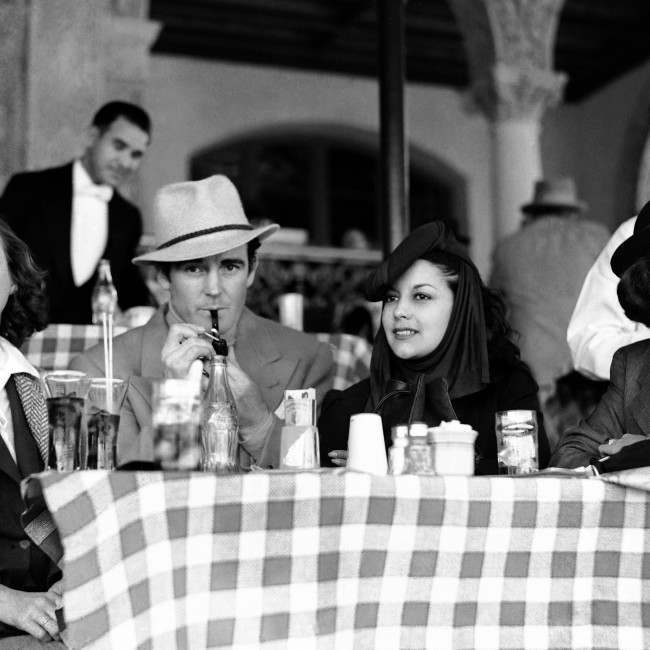 Jack Doyle, the singing boxer from Ireland, is in virtual exile in Mexico while he awaits a solution of his United States immigration problems. Doyle announced that he would return to the ring in a bout at Tijuana, the Mexican town where he is living, on Easter Sunday. Jack Doyle photographed with Movita, the film actress, who regularly visits him from Hollywood in Tijuana, Mexico, on March 23, 1939.

Look out for Doyle checking the lads’ teeth. This was to ensure all the gorgeous gussies were British: too white and straight and you were surely a foreigner and out of the contest.

The winner was …Jack Bunney. 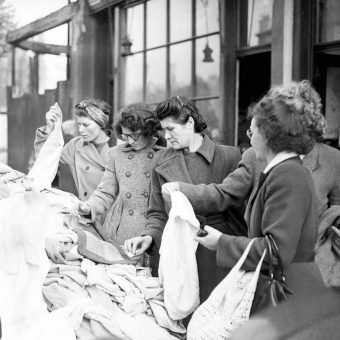 Photographs of Portobello Road in 1950 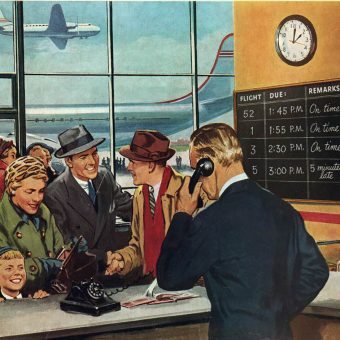 ‘The Air is Yours…Use It!’ – Holiday Magazine Travel Adverts from April 1950 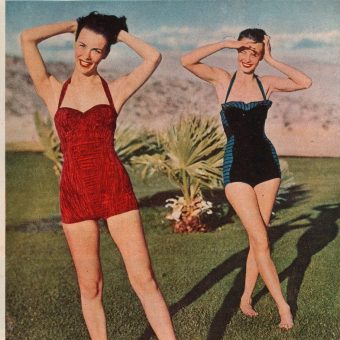 ‘A Good Round Figure’: A 1950 Beach Fashion Magazine Spread