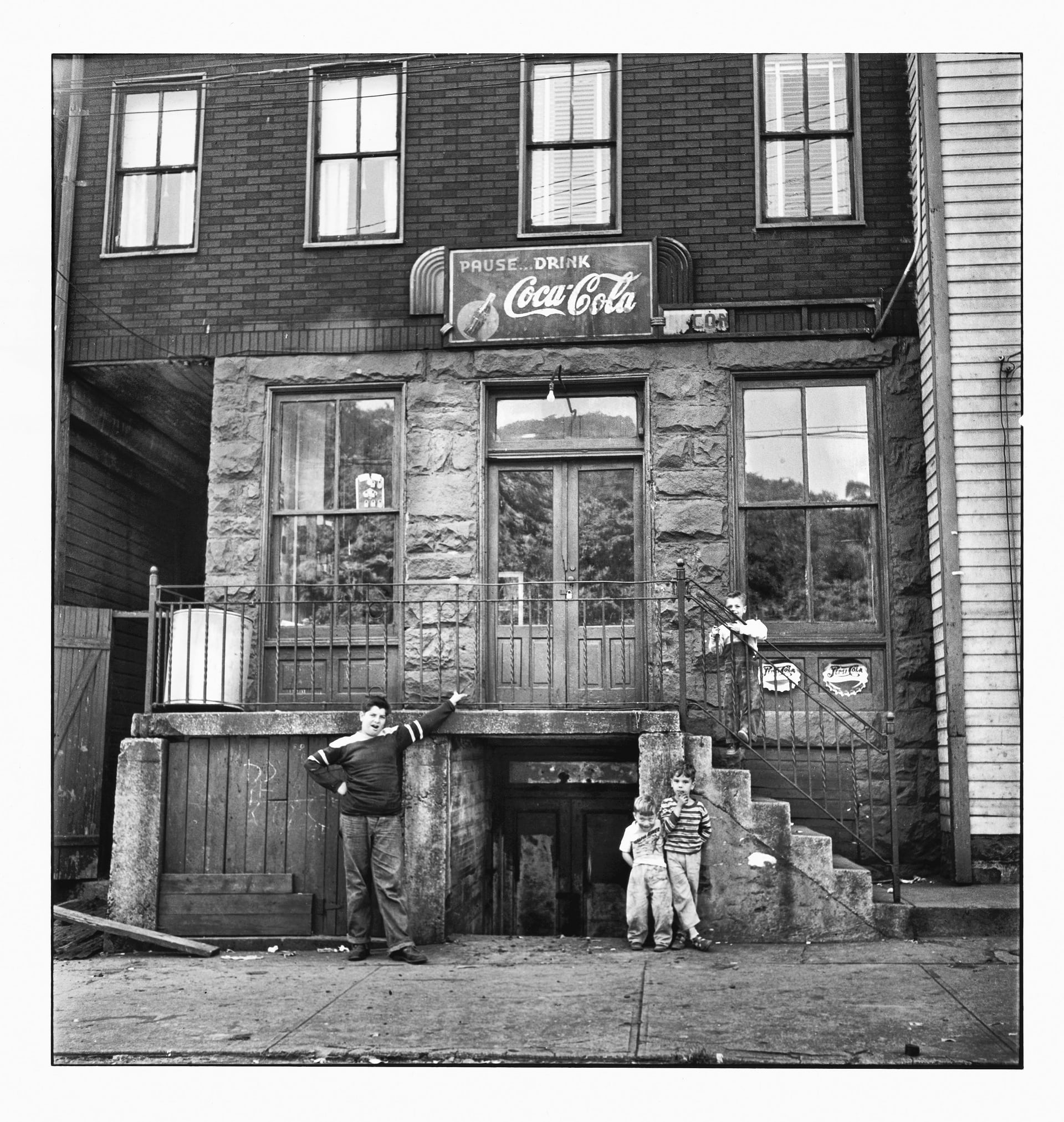 In September 1950 Elliott Erwitt (born Elio Romano Erwitt, 26 July 1928) was commissioned by Roy Stryker’s new Pittsburgh Photographic Library to record life in the city. (Stryker had headed the Information Division of the Farm Security Administration (FSA) during the Great Depression.) For four months, until he was called up to the US Army in December, Erwitt trained his two cameras – a Leica IIIc and a Rolleiflex – on the faces of the people he saw in the streets. 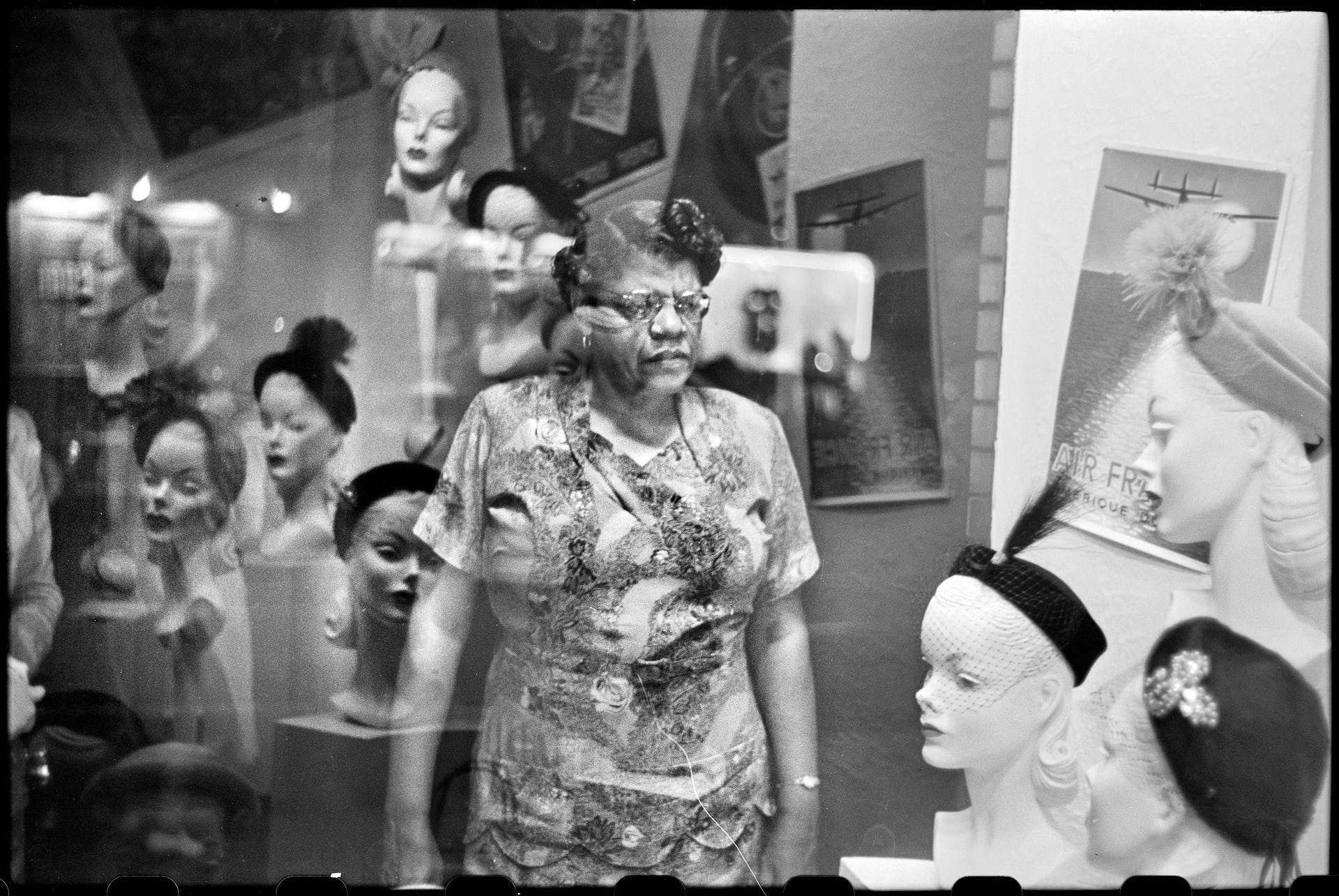 The photojournalists Mr. Stryker gathered for this project — including James P. Blair, Esther Bubley and Harold Corsini — formed the Pittsburgh Photographic Library, which was based at the University of Pittsburgh.

“It was probably the most important thing that happened to me with regard to starting my career,” Mr. Erwitt, now 89, said…

Vaughn Wallace, then a student at the University of Pittsburgh, started looking for Mr. Erwitt’s work in the photographic archives at the Pennsylvania Department of the Carnegie Library of Pittsburgh. In 2011, he found rolls of film, contact sheets, and proofs marked with Mr. Erwitt’s handwriting. Two years later, Mr. Wallace, by then a producer for Time’s LightBox, met with Mr. Erwitt in New York to show him what he’d uncovered.

“I was obviously surprised,” Mr. Erwitt said. “I needed to have something done with them.”

With Mr. Wallace’s help, Mr. Erwitt has spent years selecting the best images among nearly 500 at the library. Last month, GOST Books published them in “Pittsburgh 1950.”

With the generous assistance of the Carnegie Library, I began ferrying groups of Erwitt’s negatives to his New York studio, where together we reviewed their contents. Over the course of four years, we compiled a selection of 400+ negatives from his four months in Pittsburgh. Even more notably, many of these images came from Stryker’s “kill” file, a place where the editor moved negatives he deemed unproductive to the narrative he was constructing in Pittsburgh. In past projects, Stryker would holepunch killed negatives, rendering them unable to be printed. But in Pittsburgh, the kills remained intact, allowing Elliott and I to examine the unfiltered wanderings of his young eye. 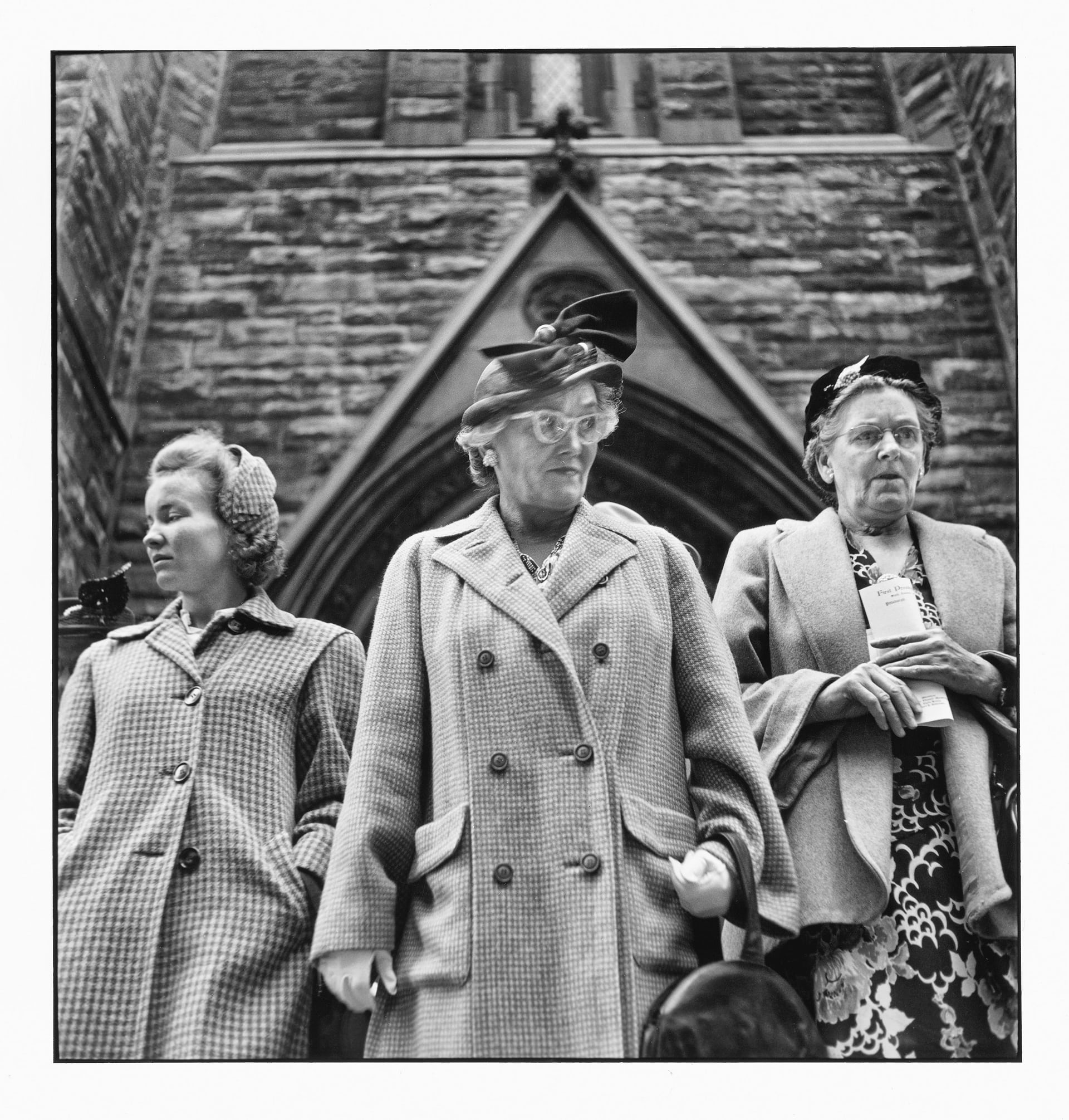 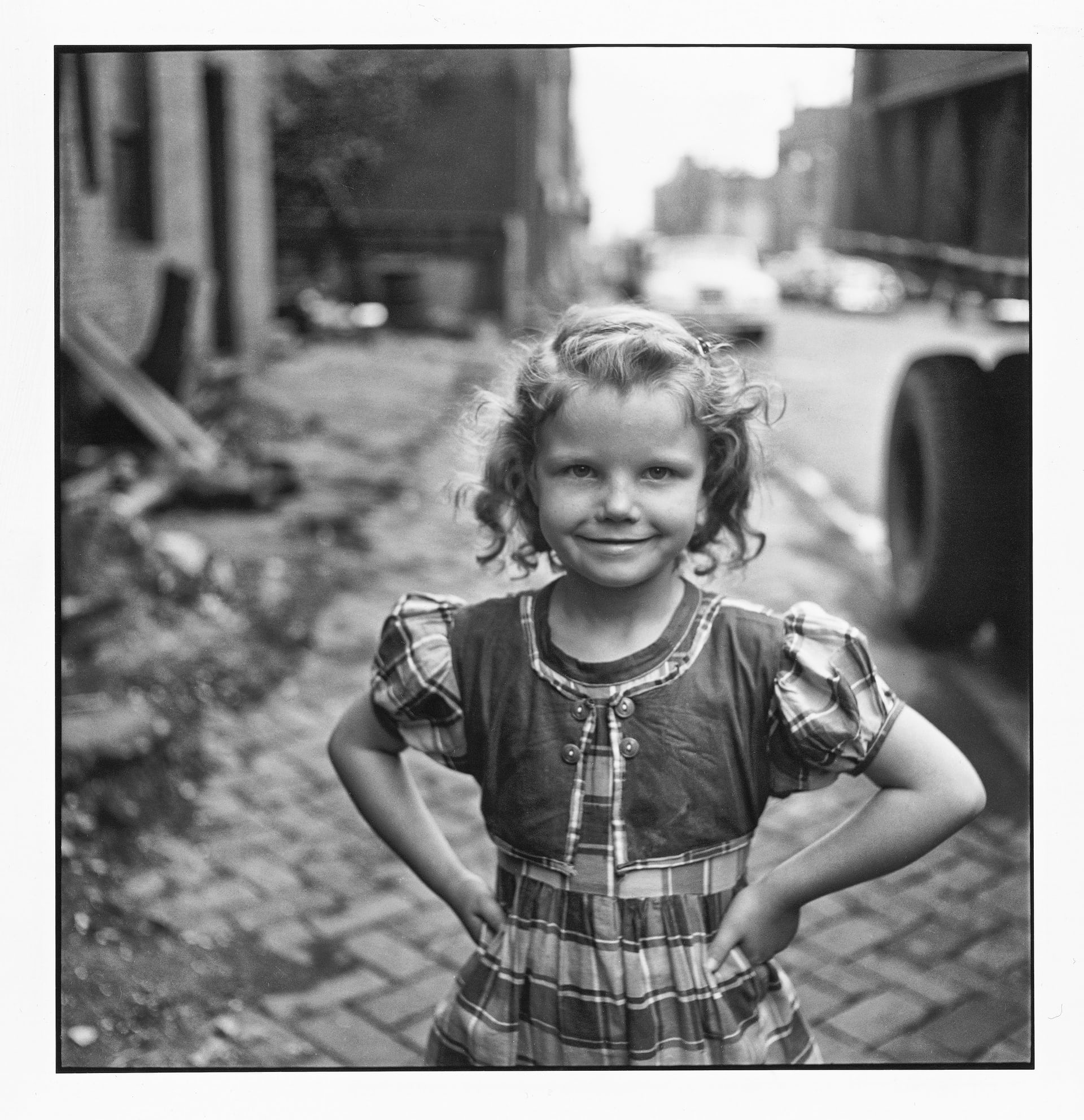 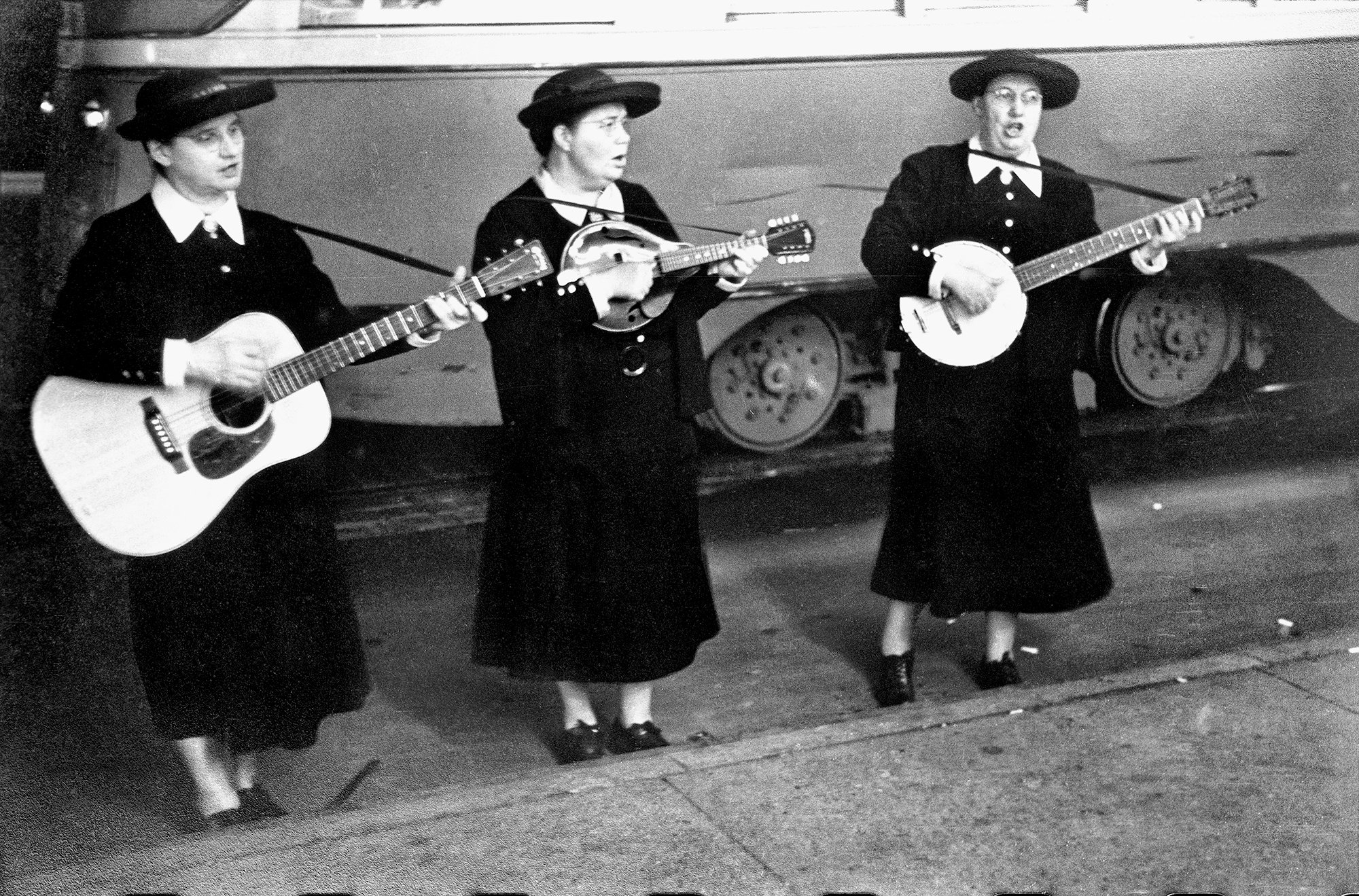 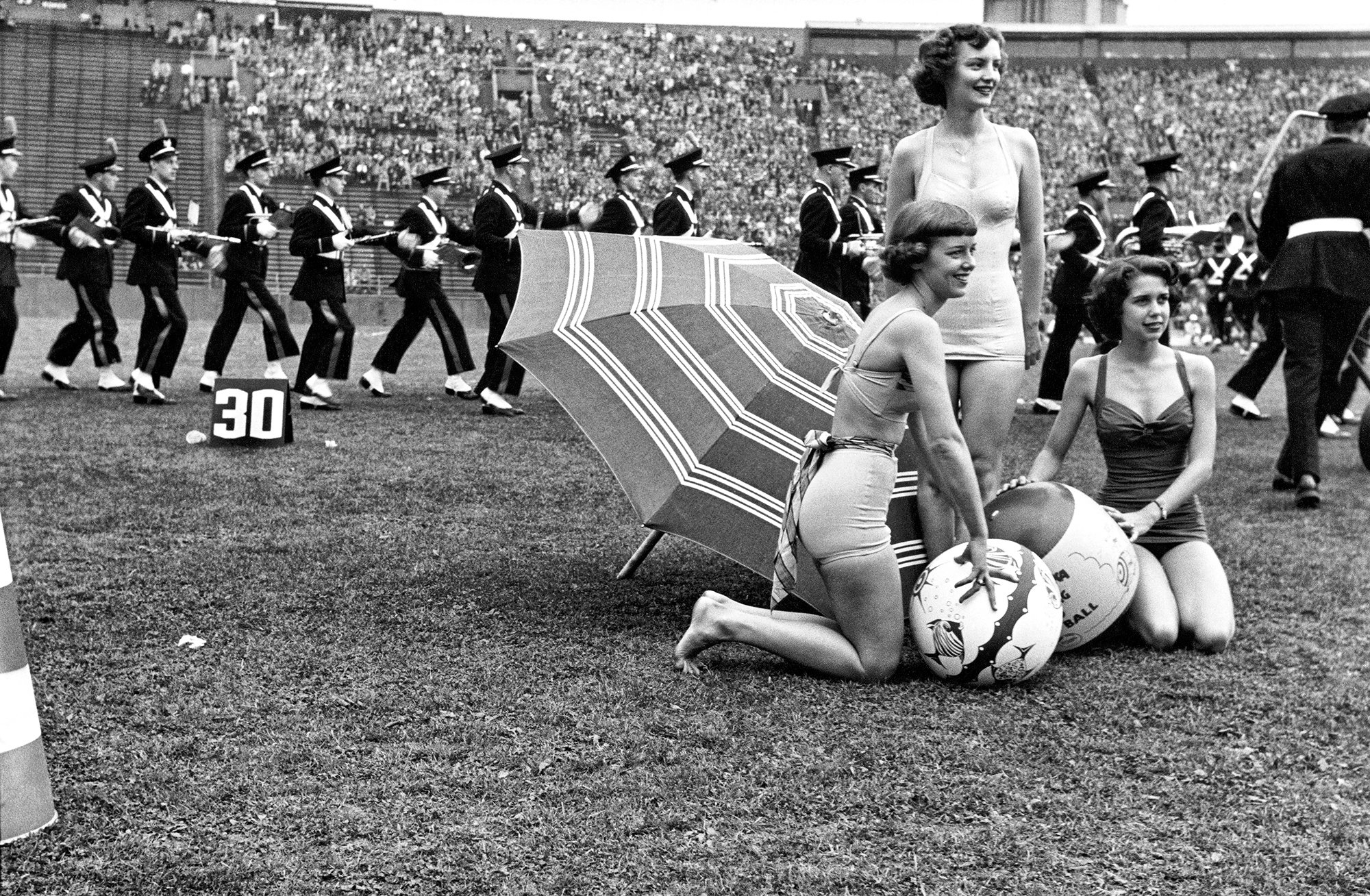 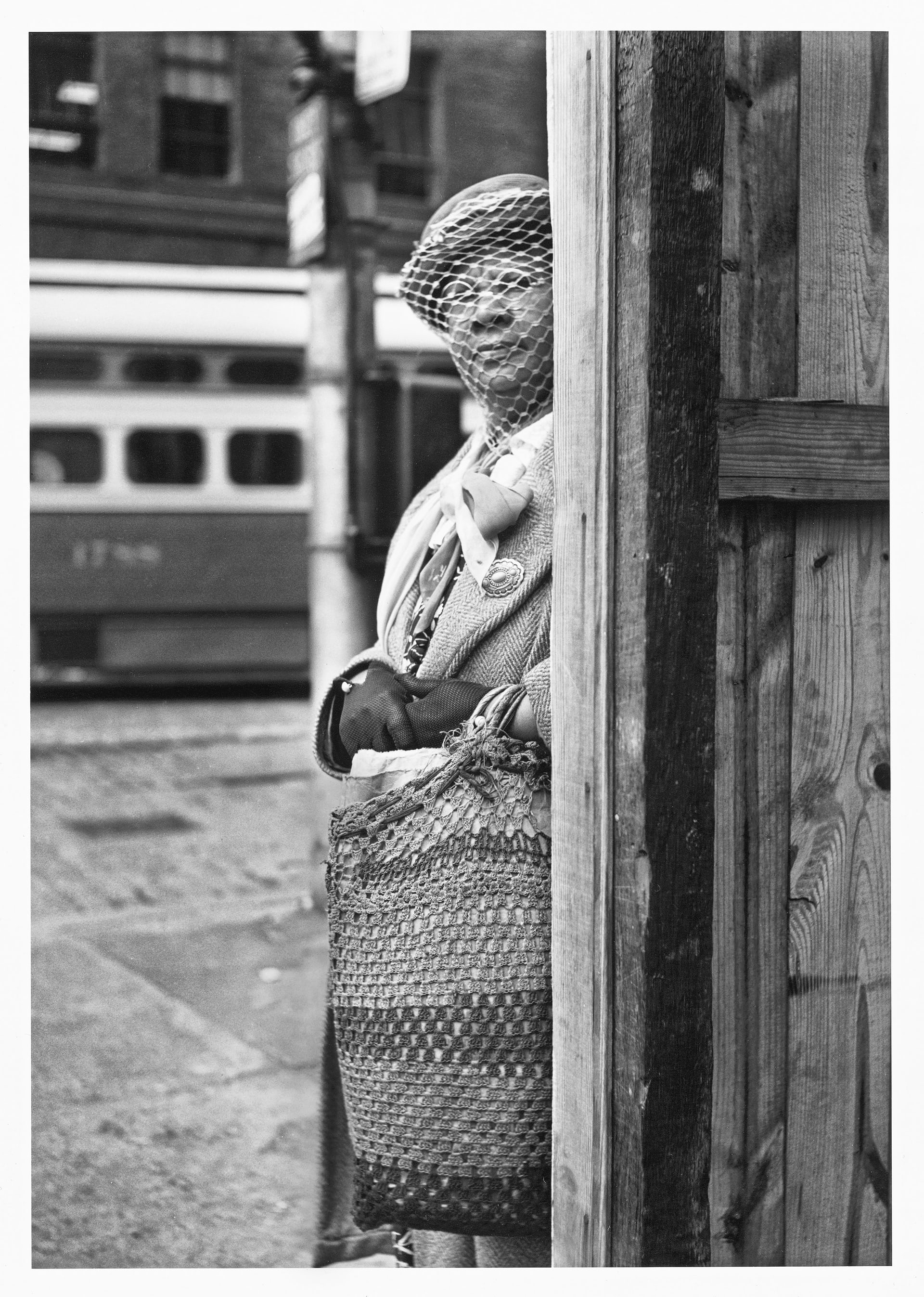 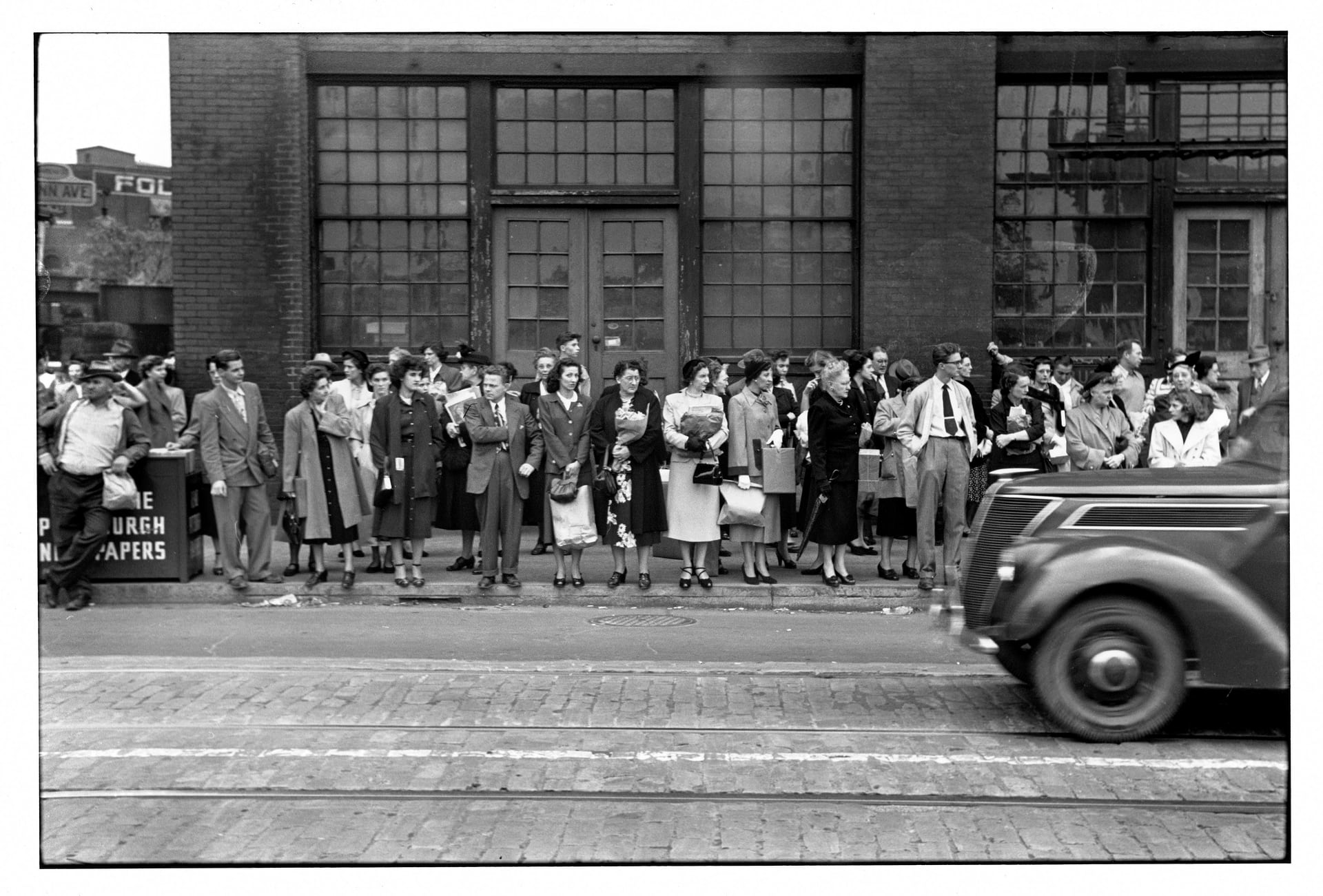 Waiting for a Streetcar in Downtown Pittsburgh, 1950 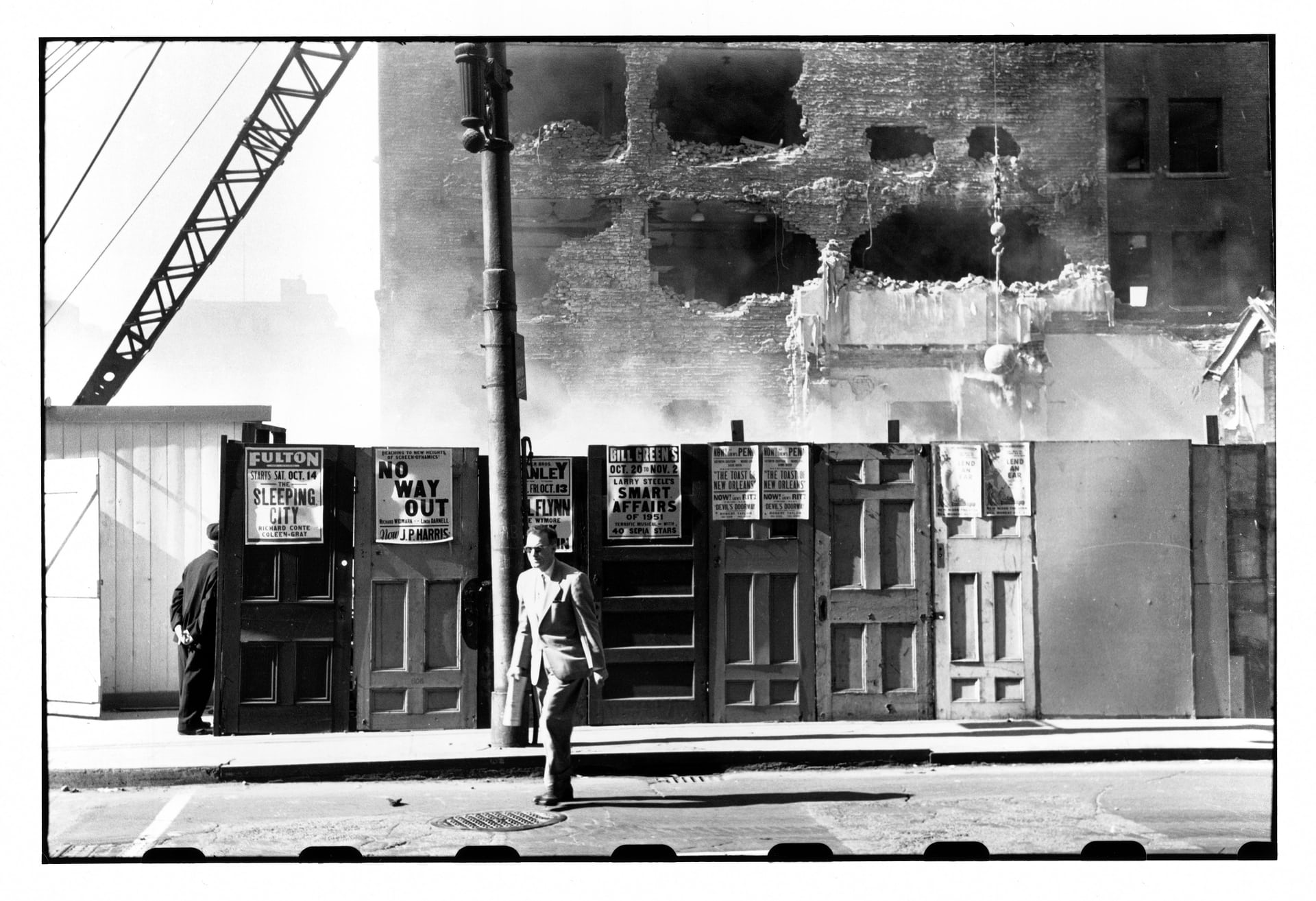 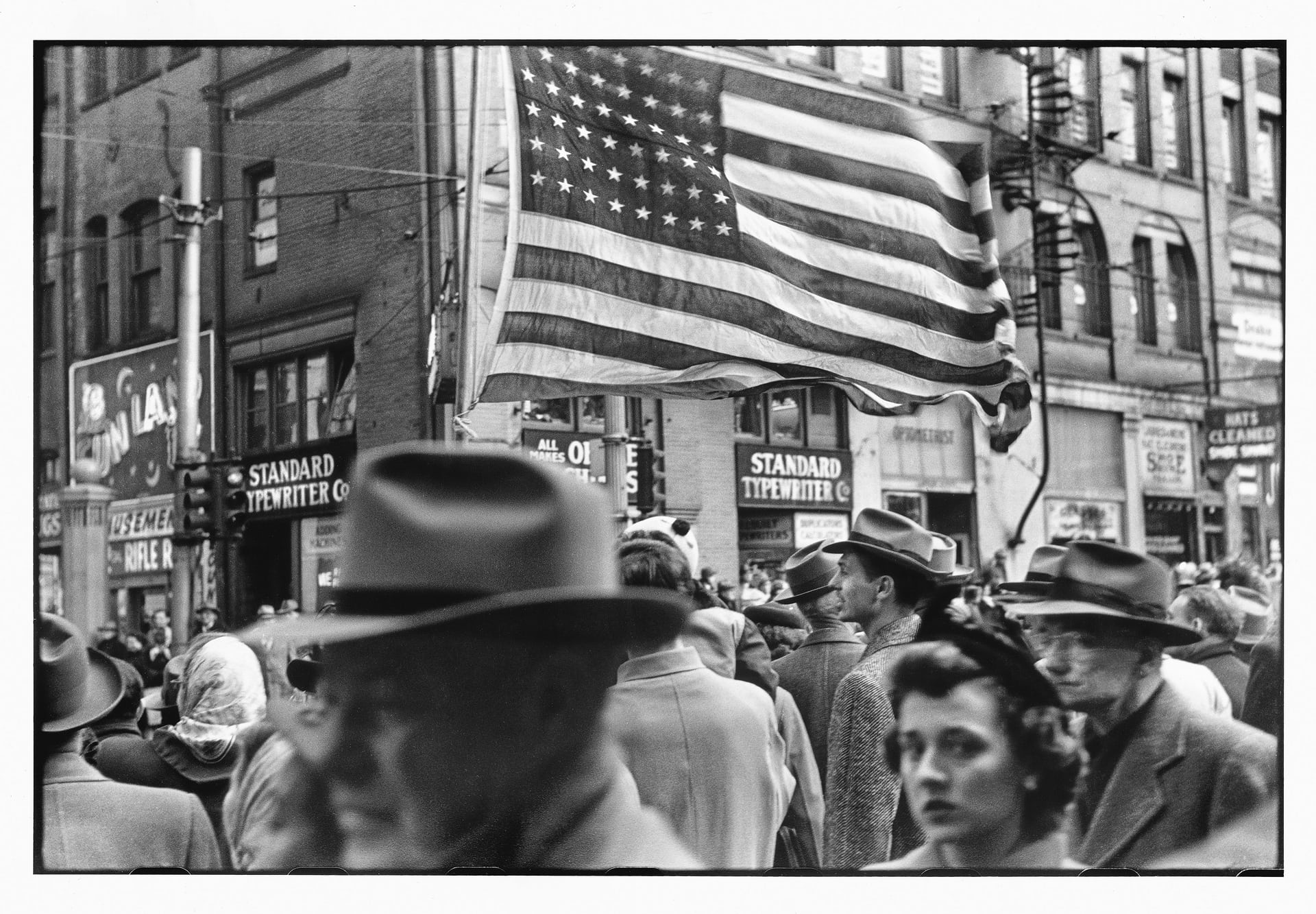 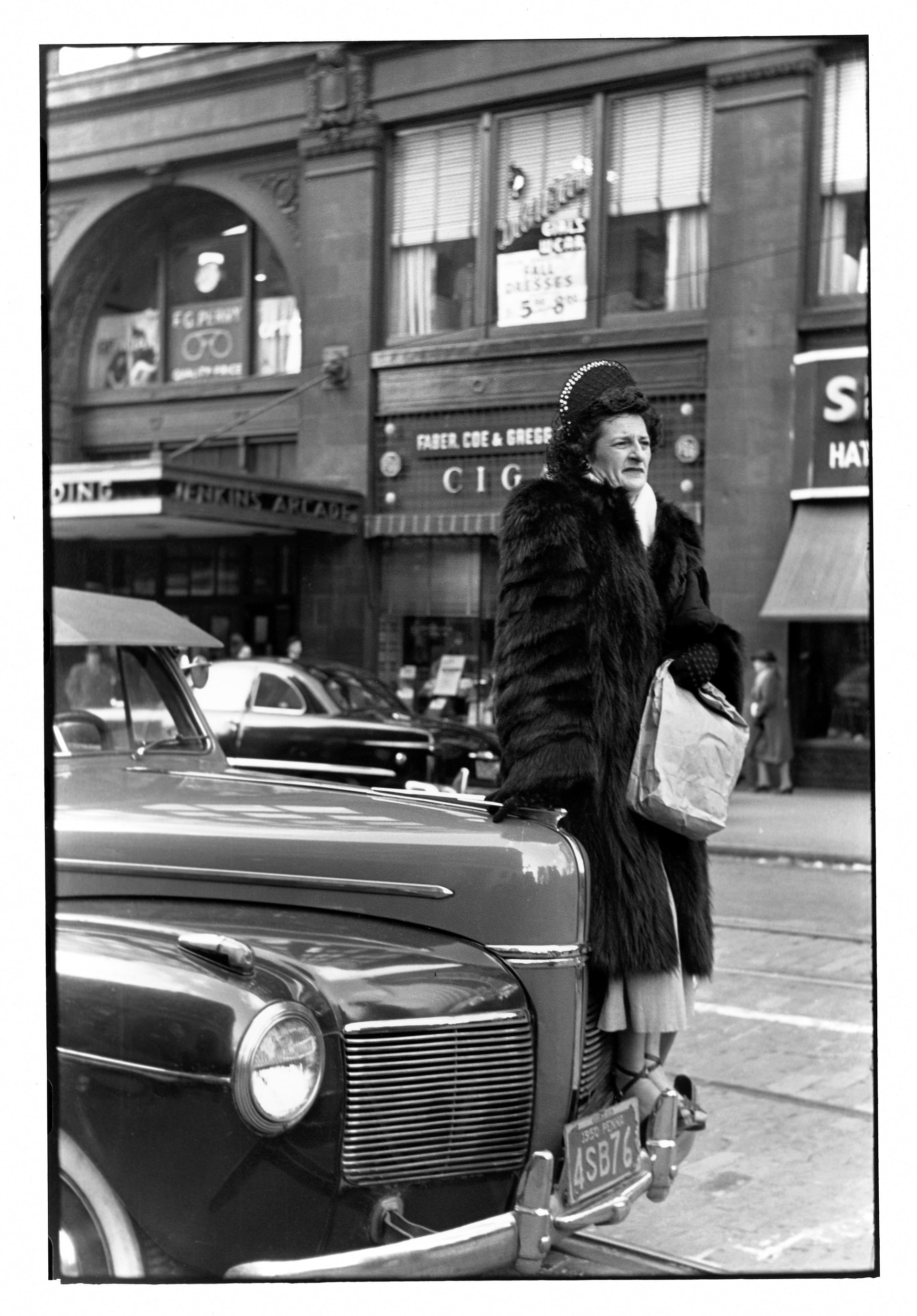 Pittsburgh 1950 by Elliott Erwitt is published by GOST books